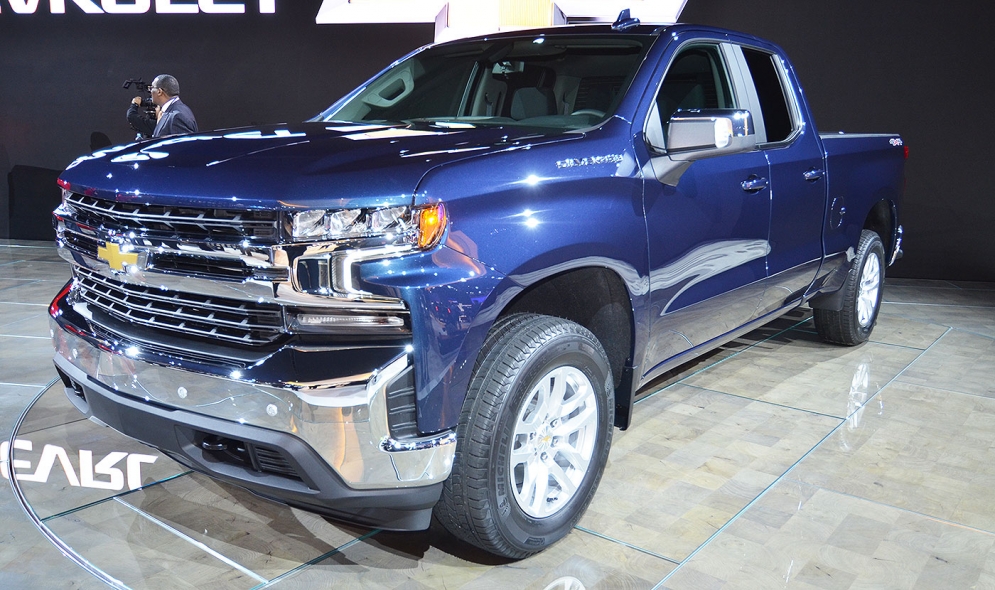 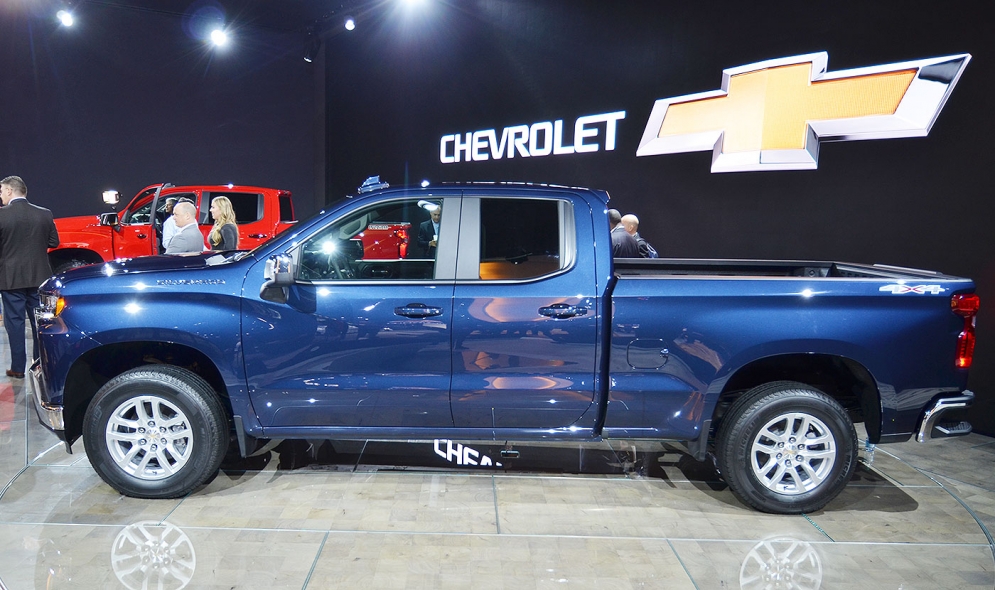 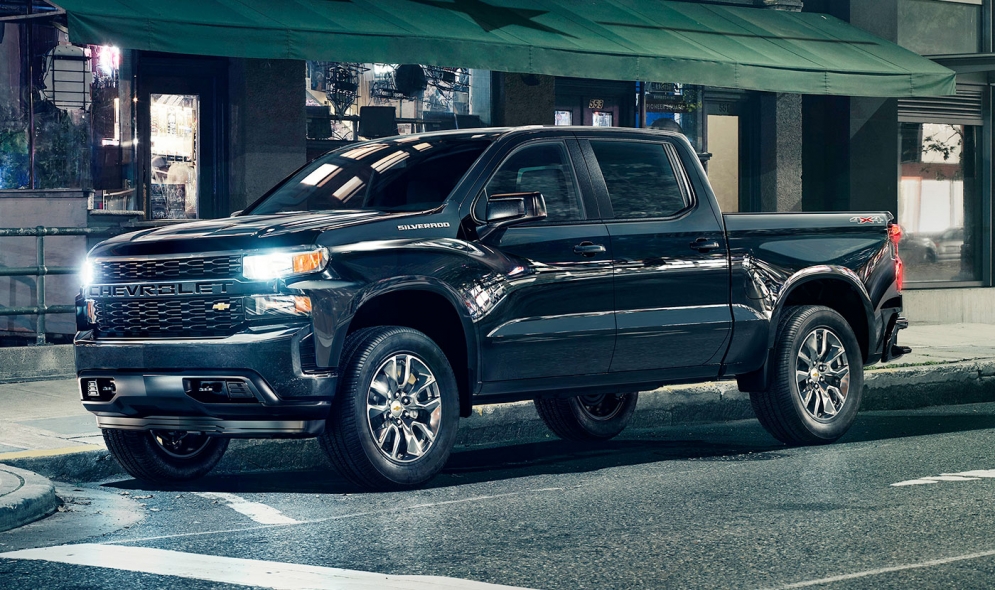 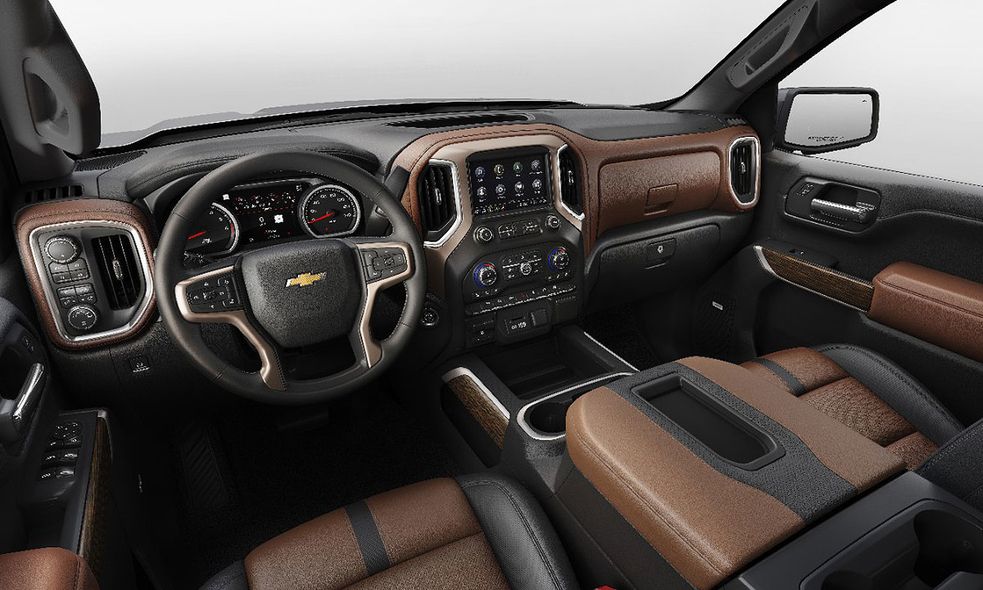 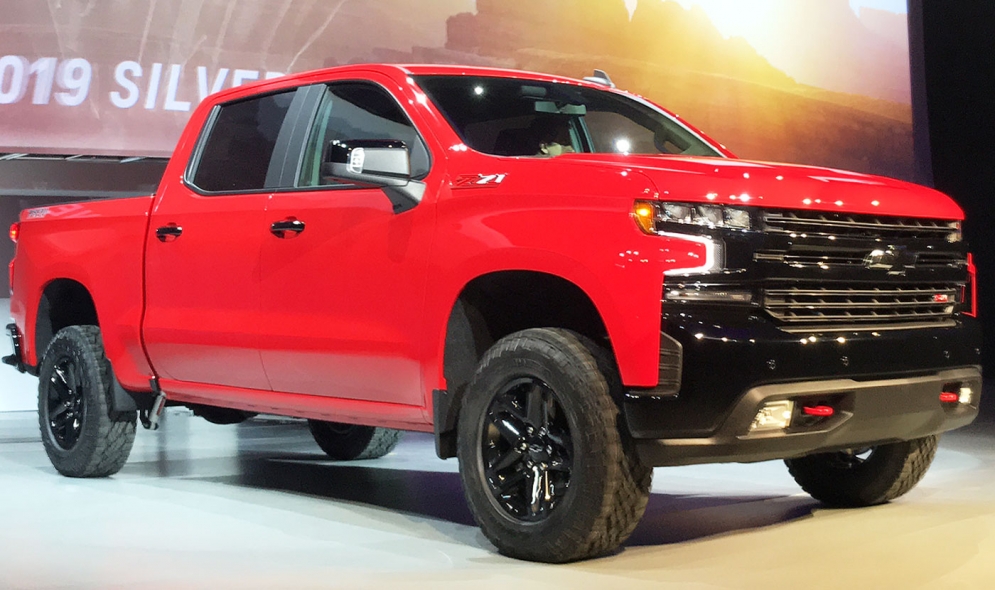 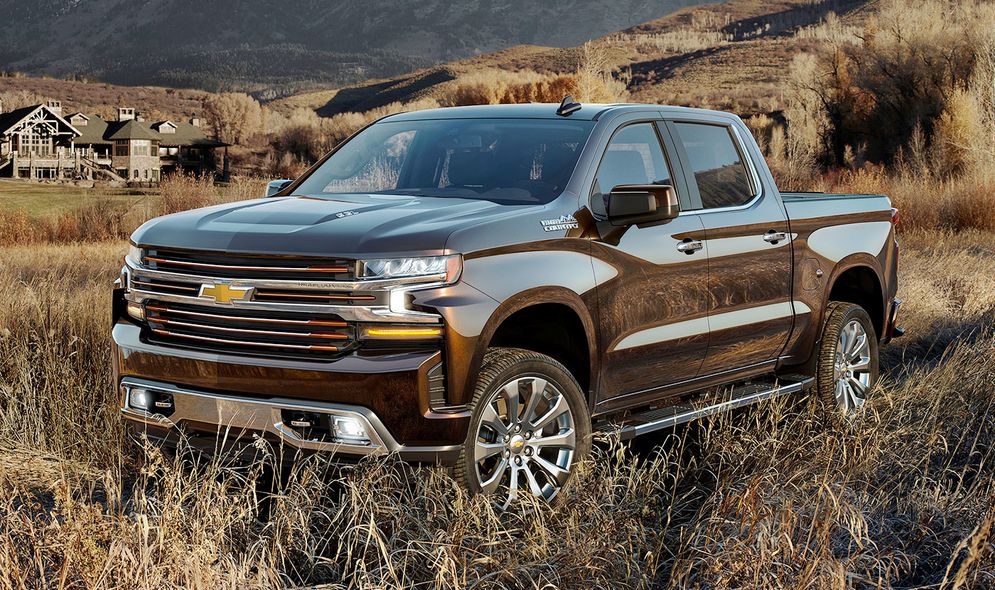 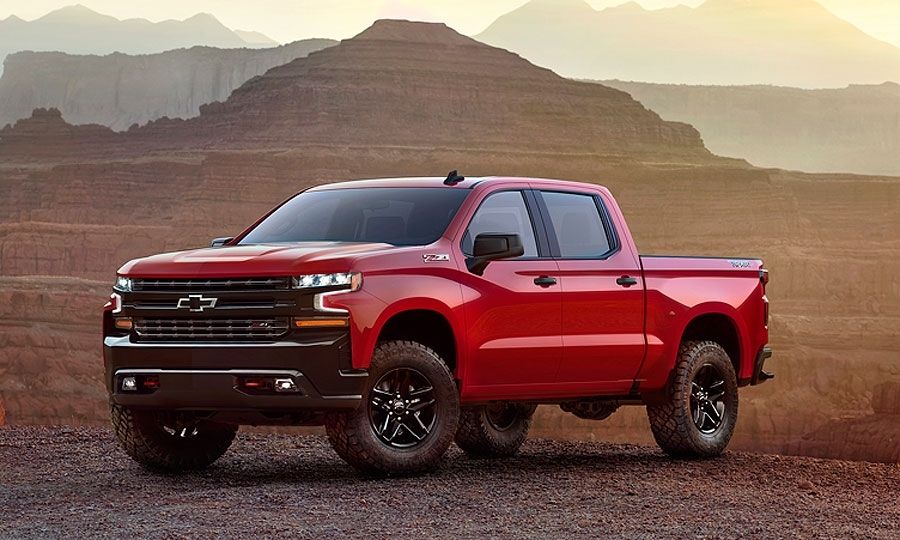 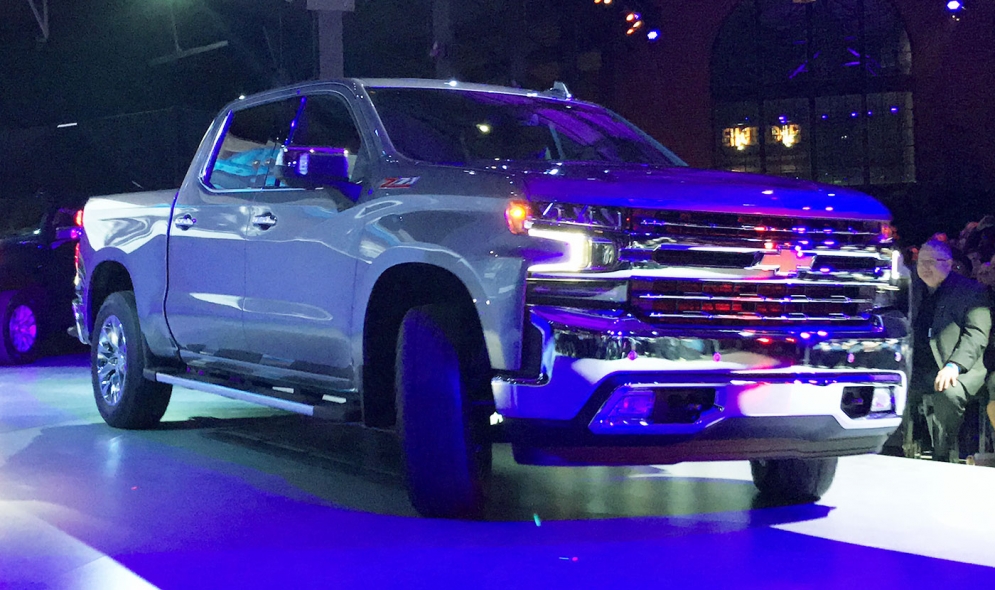 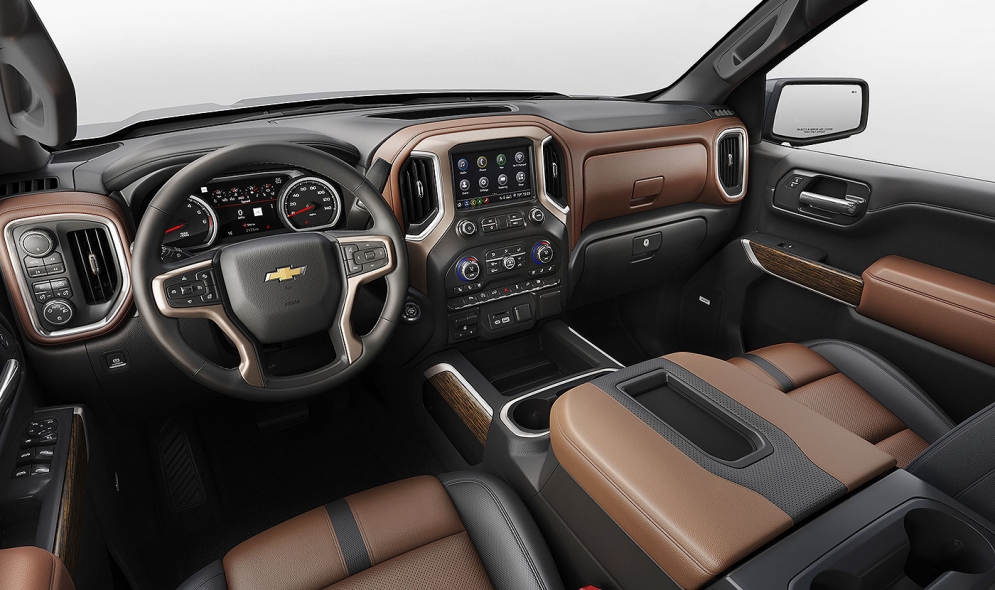 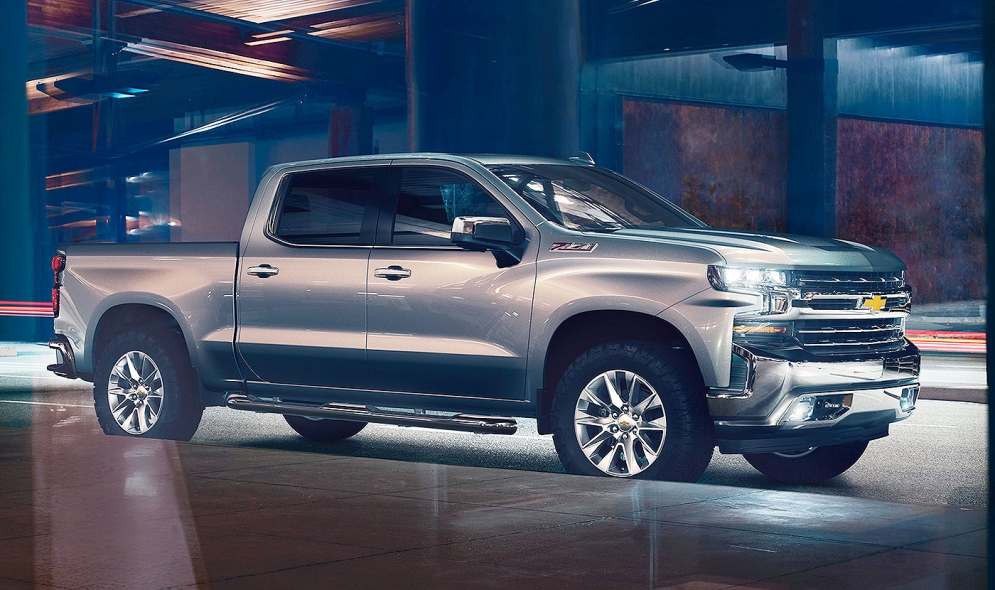 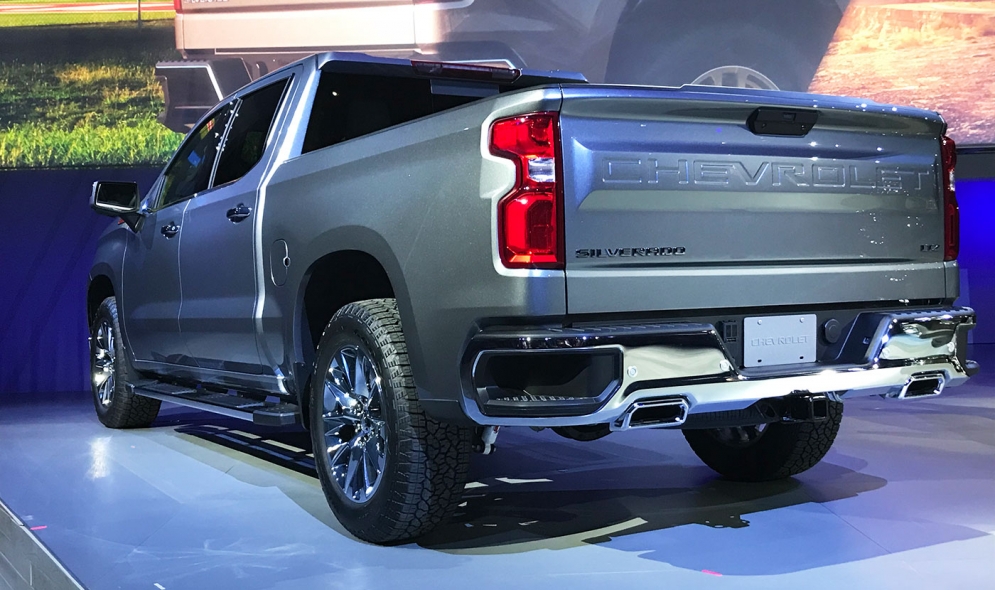 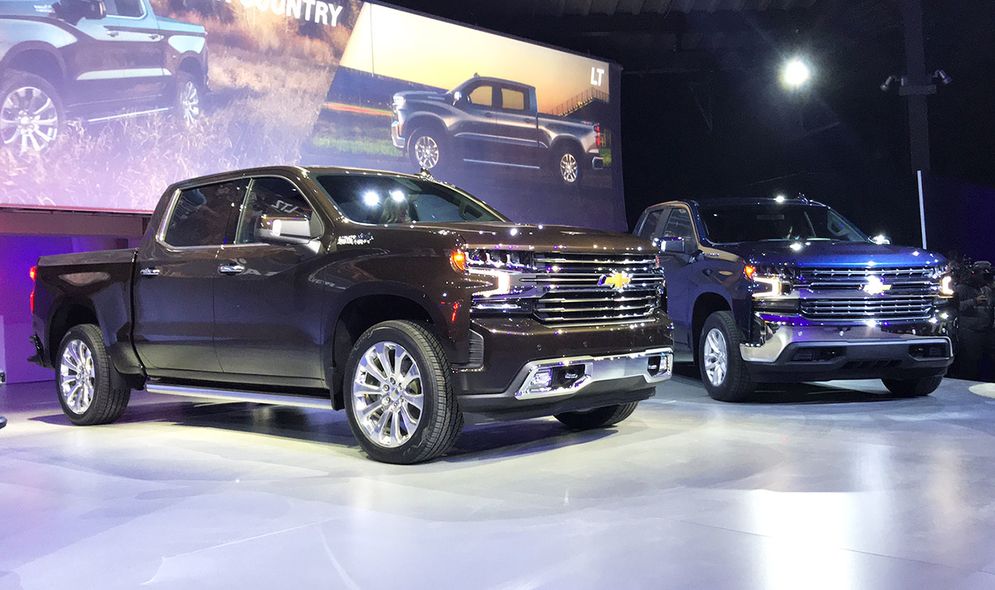 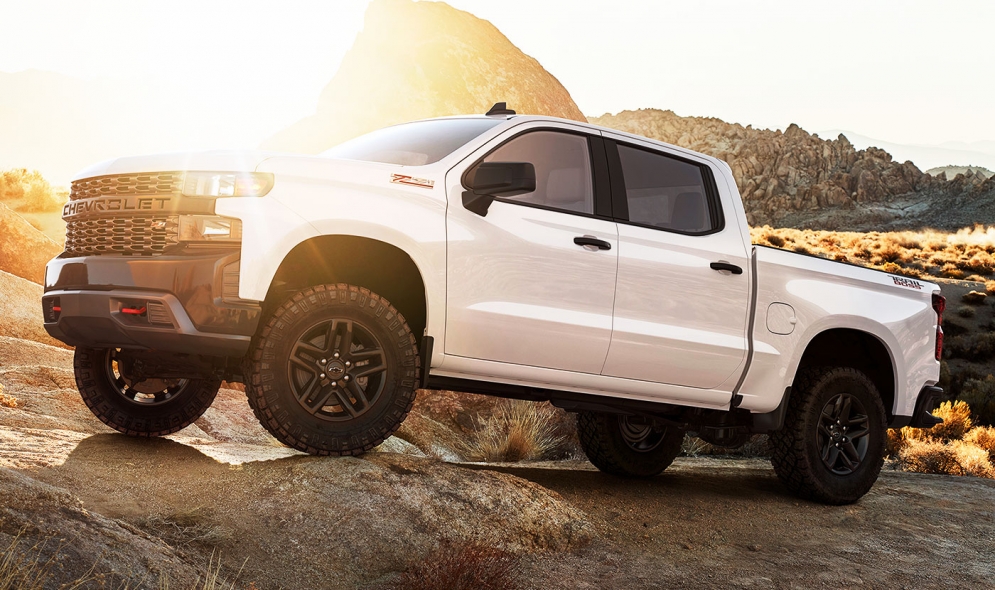 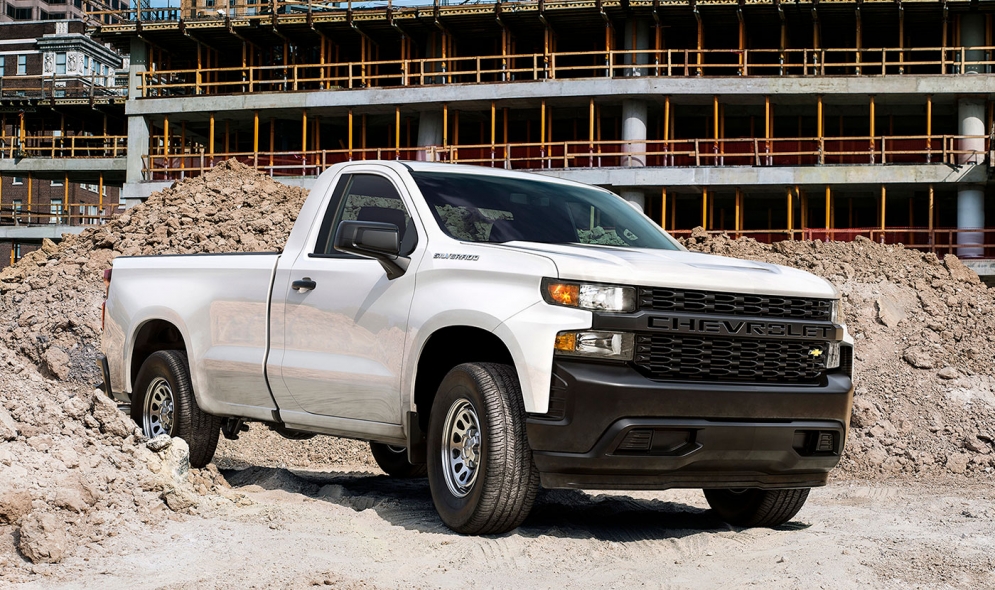 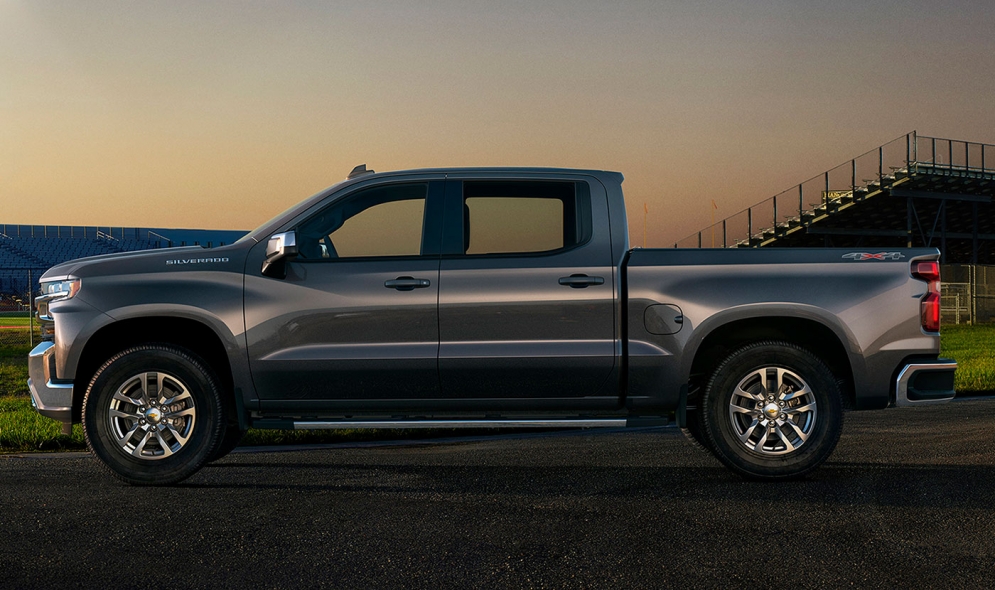 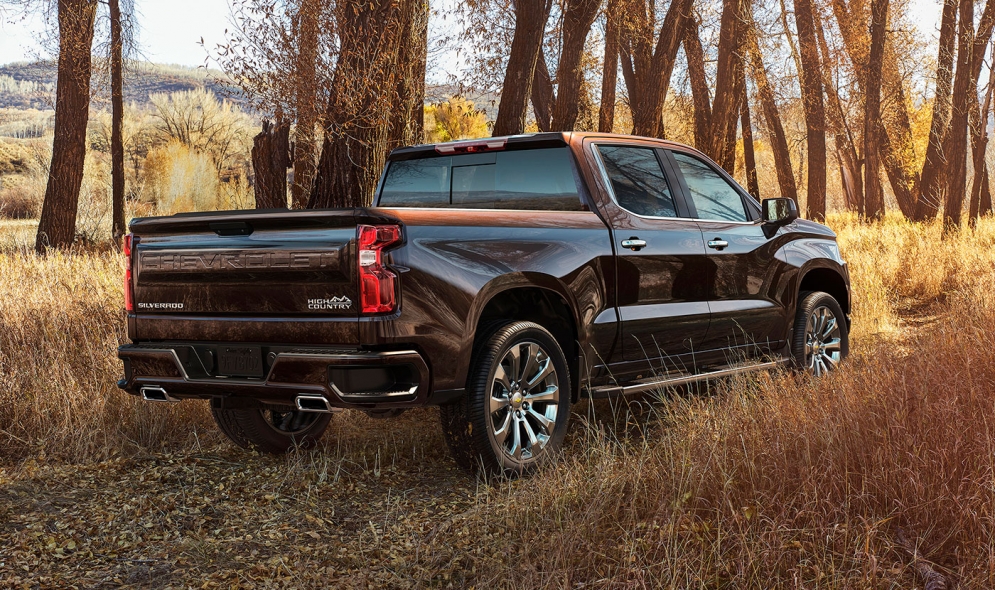 JACKSON HOLE, Wyo. -- The 2019 Chevrolet Silverado may set a new industry standard for engineering and ride. It's smooth and nimble, and the V-8 powertrains -- representing a vast majority of projected sales -- are a joy to drive.

Particularly impressive are General Motors' use of mixed materials to lightweight the vehicle up to 450 pounds, advancements in its box and industry-first technologies such as dynamic fuel management, which is an advanced form of cylinder deactivation that runs seamlessly between two- and eight-cylinders.

Trekking through hilly, windy roads last week in Wyoming and Idaho in the V-8 models was thoroughly enjoyable. There was little to no wind or road noise entering the cabin, and the pickup handled superbly thanks to a stiffer frame and overall engineering.

However, what the 2019 Silverado may have trouble doing is attracting new truck buyers -- a Chevrolet goal as non-brand-loyal millennials increasingly enter the pickup market. Top-end Silverado models also will likely struggle to conquest luxury pickup buyers who use the vehicle more for an office than a tool.

Where the Silverado excels in engineering and ride, it lacks in special features and amenities -- particularly on the interior. Both are keys for younger buyers and luxury buyers. To an untrained eye, it looks like a refreshed interior of the outgoing pickup.

A familiar interior, according to officials, was executed by design after customer clinics found that the outgoing interior was what people wanted. So, designers made tweaks and changed surfaces but kept the overall design.

"We go to clinic, our truck customers tell us they want what they already have," said Kelly Craigo, of Chevrolet's design team. "So we're not going to give them the same interior over again. What you see is, architecturally, it is very similar, but everything is brand-spanking new. Every surface is brand new."

That's fine and well for traditional buyers; however, the Silverado falls short in interior advancements compared with Fiat Chrysler's Ram pickup, which is also redesigned for the 2019 model year.

And it's not just the optional 12-inch touch screen on the high-end models or reclining rear seats of the Ram 1500. All Ram 1500s feature an electronic knob gear shifter instead of a column shifter -- a design many younger buyers (especially new to pickups) are completely unfamiliar with unless they were handed down their grandparent's Mercury or Cadillac.

The Silverado is exclusively equipped with a column shifter and even traditional keys in low-end models -- another trait many younger buyers are not used to having.

Ram also offers a larger driver information cluster starting at around $41,000. That compares with Chevrolet, which exclusively offers an 8-inch display standard on the high-end High Country, with pricing starting at $54,495, including shipping. Ram also features a unique adjustable center console.

In targeting luxury buyers, the Chevrolet High Country needs to climb higher. Ford and Ram have significantly increased the amenities and materials in their highest-end pickups, while the High Country is essentially an LTZ model with additional standard features.

GM officials argue Chevrolet doesn't necessarily need to play as high in the luxury segment because the company has the GMC Sierra; however, they'll also say the brands attract different buyers.

Ram and Ford also offer adaptive cruise control on their big pickups, while Chevrolet doesn't offer it at this point. (It looks like the pickup is equipped with all the needed technology aside from radar, so expect it in the coming model years.)

Overall, is the 2019 Chevrolet Silverado a great truck? Yes. Will it continue to get better? Yes. Could Chevy have added more flair to attract nontraditional truck buyers? Yes.