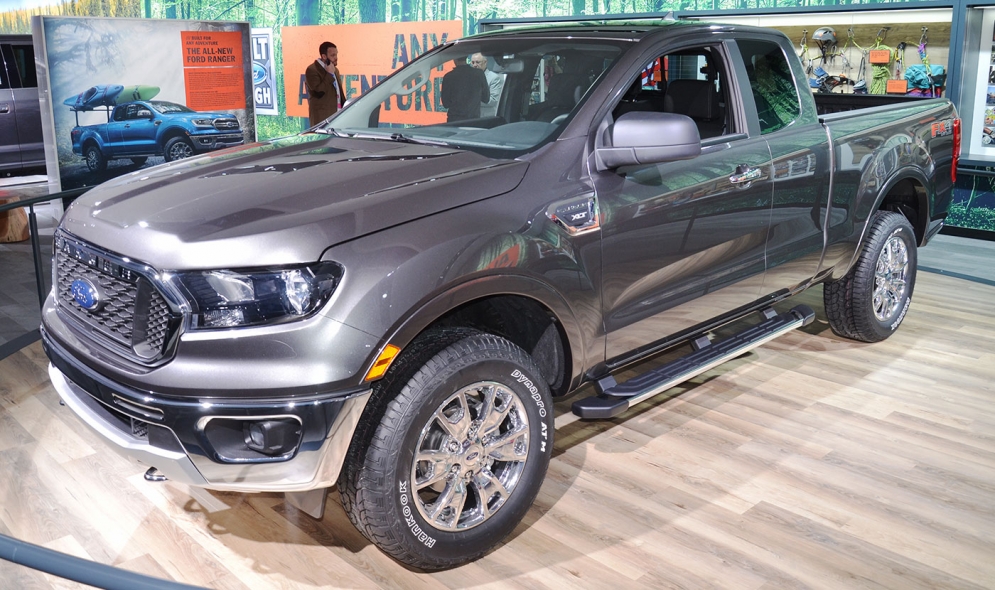 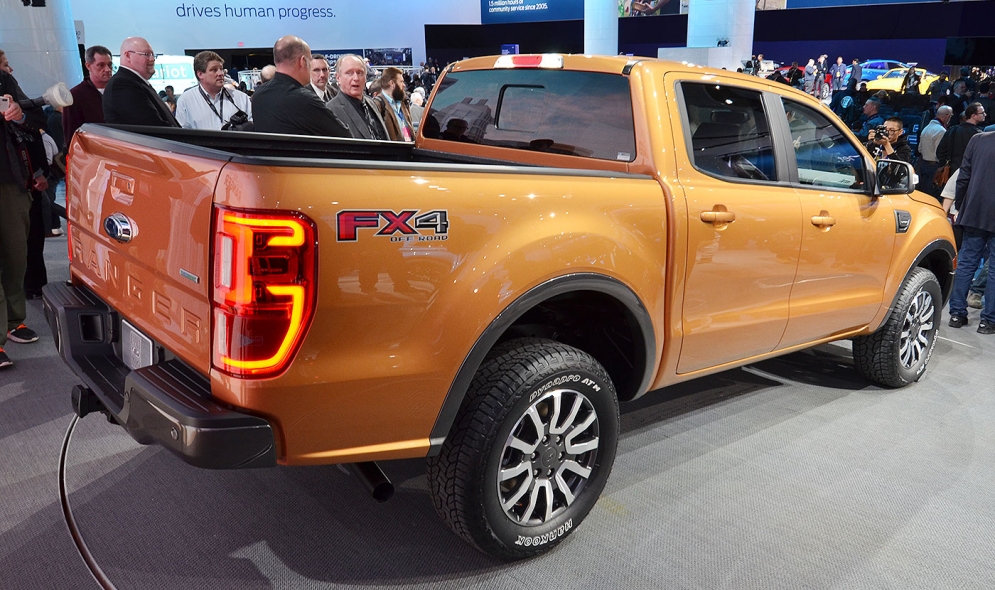 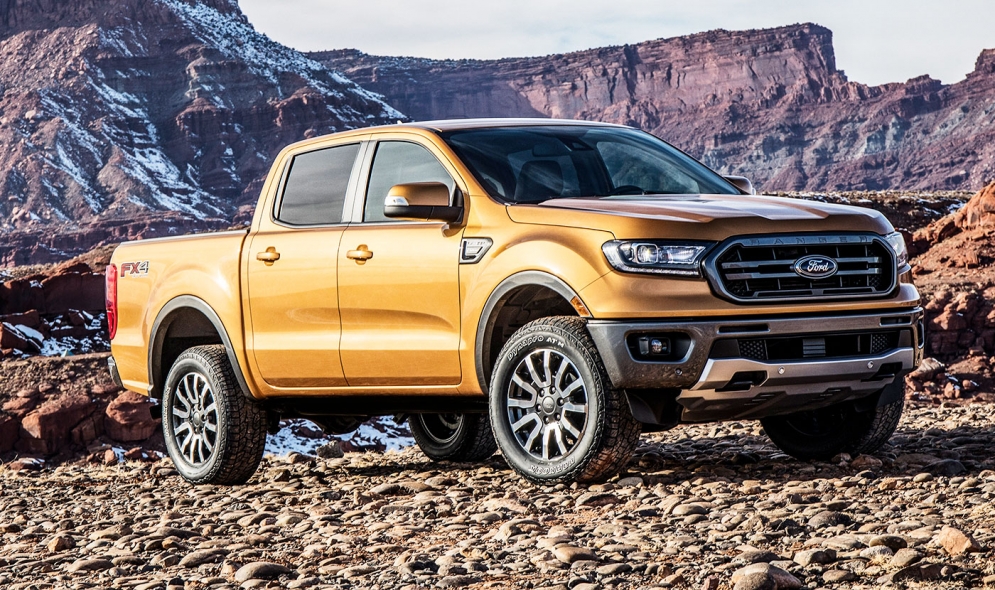 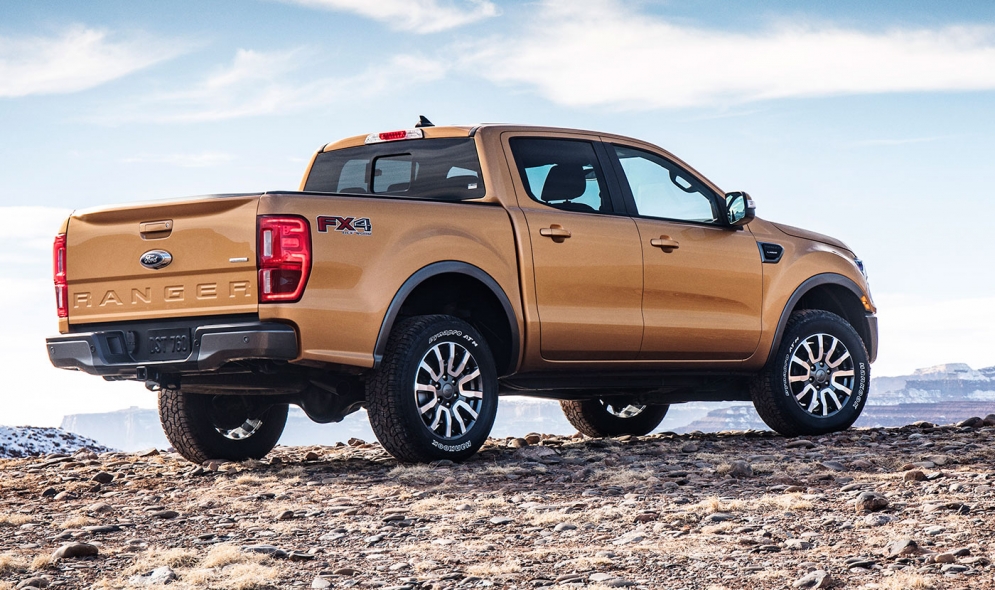 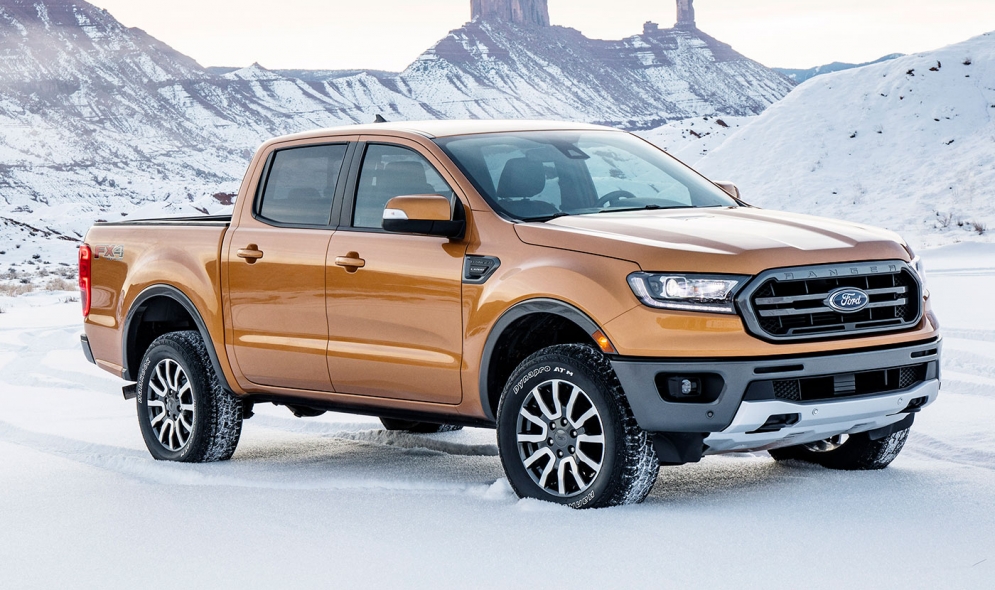 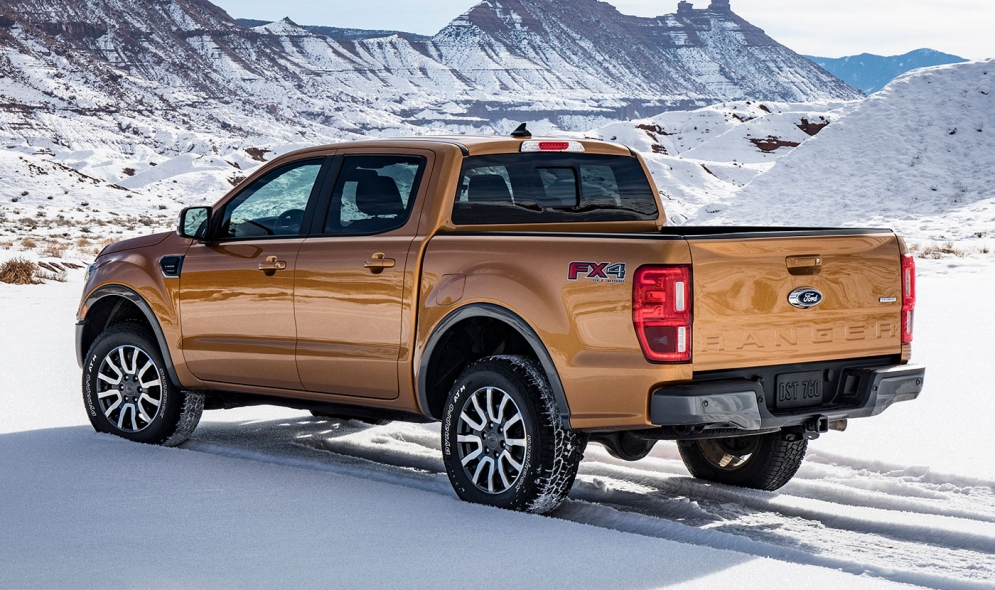 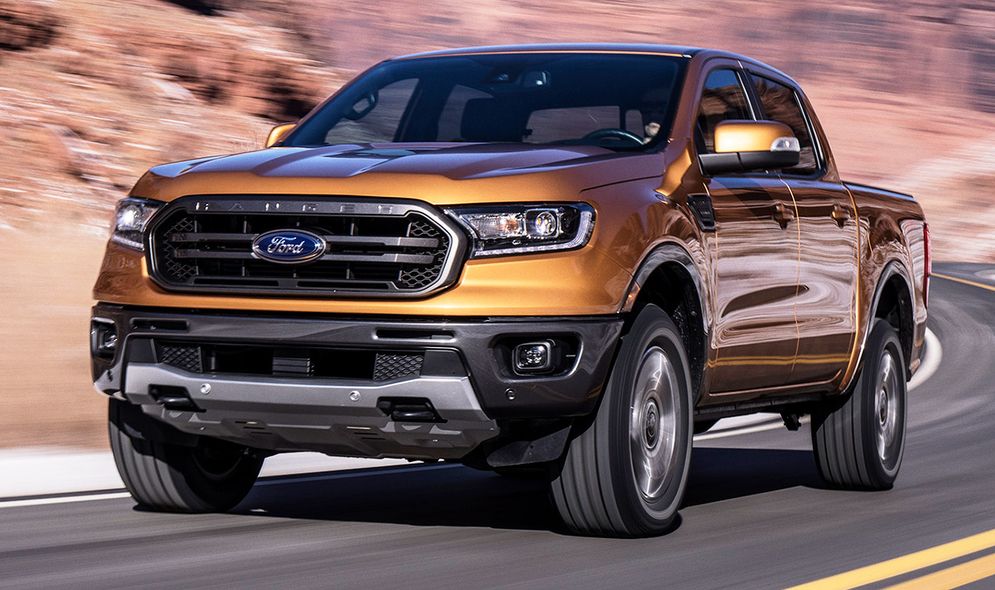 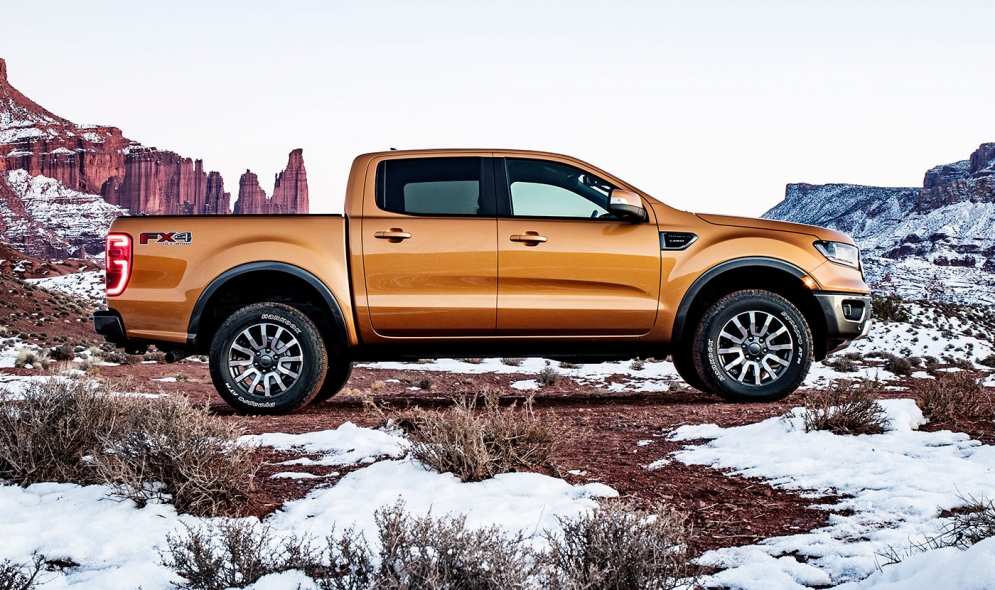 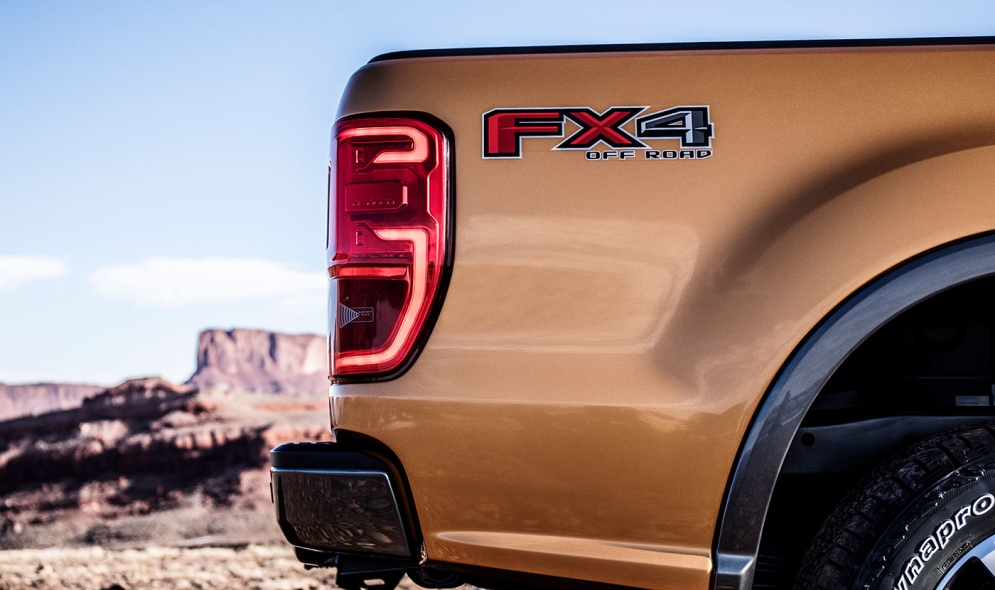 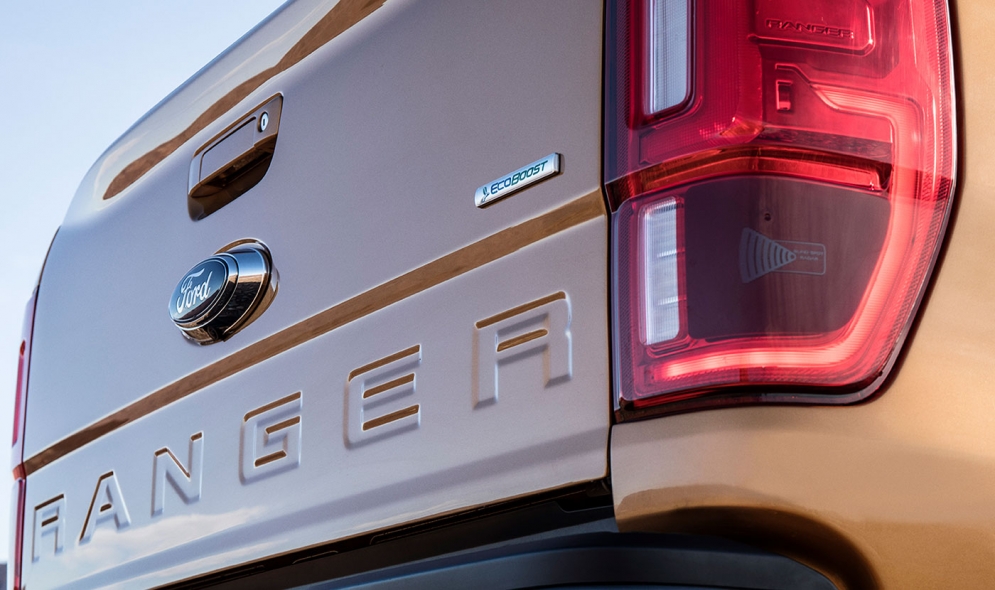 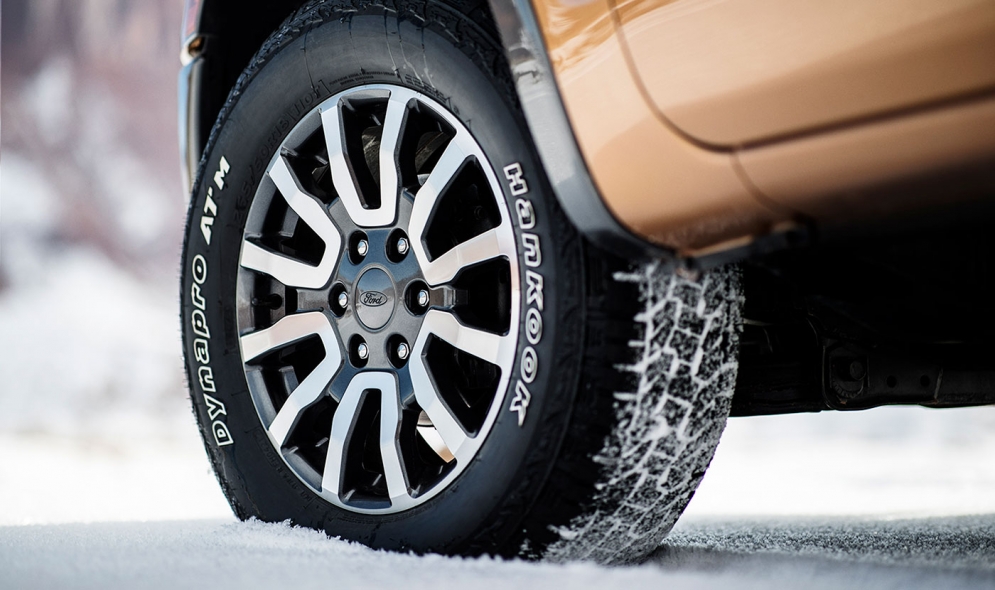 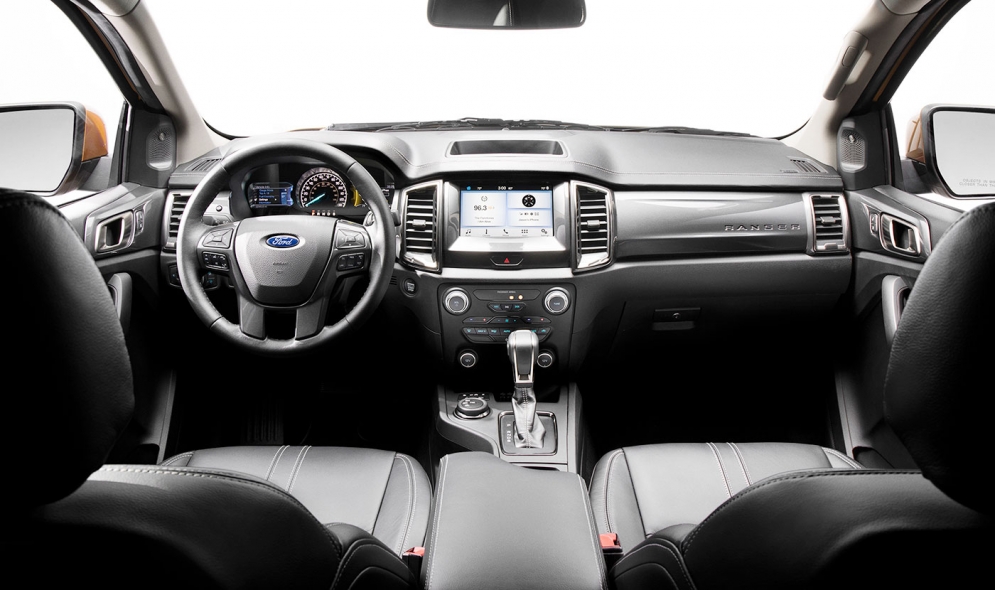 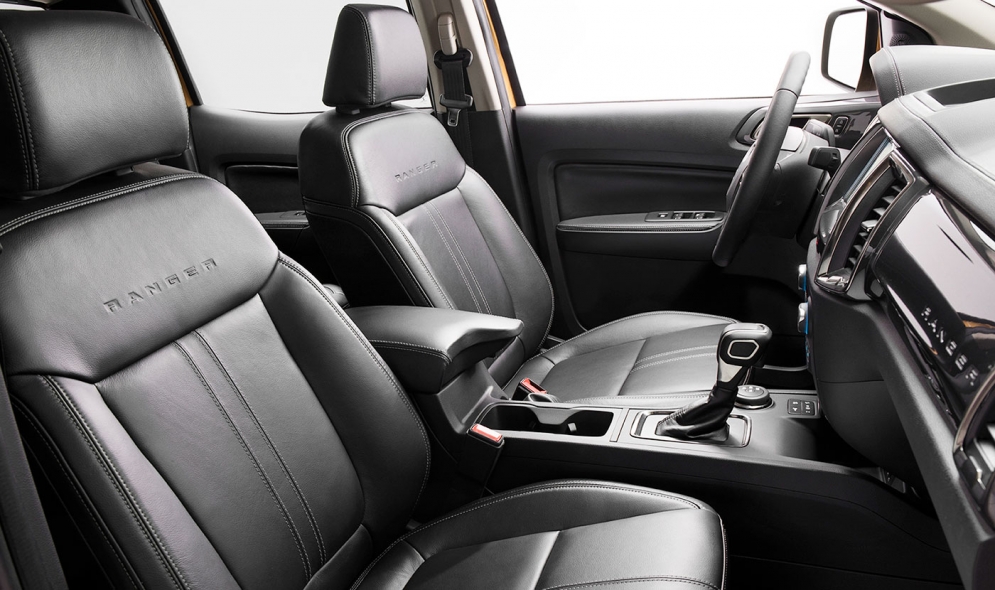 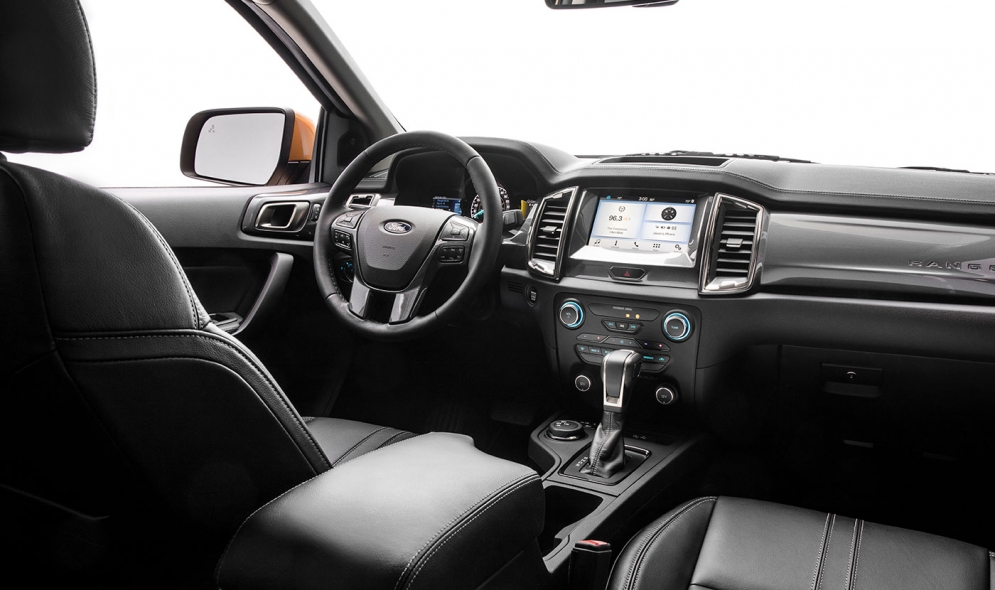 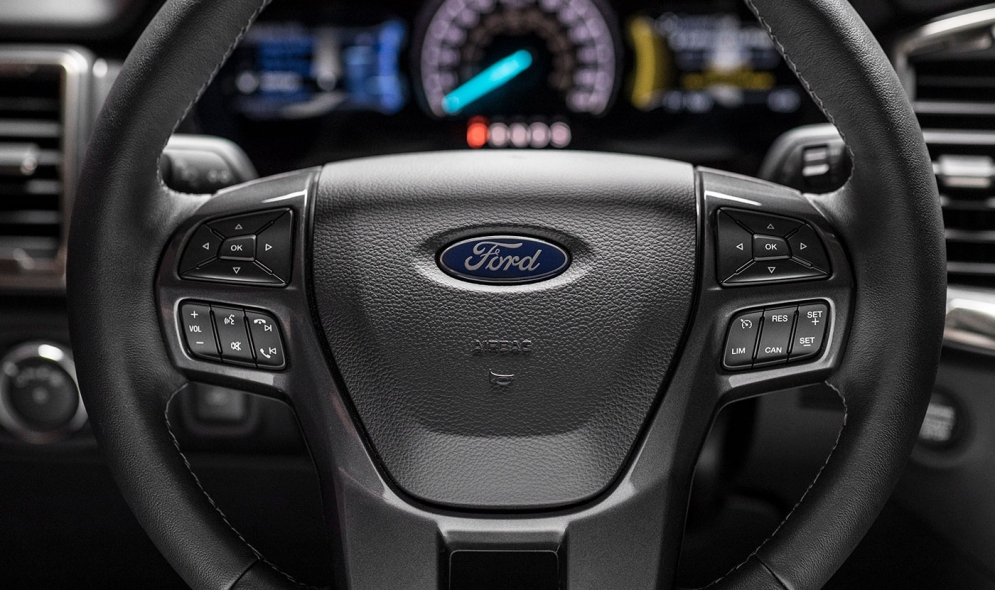 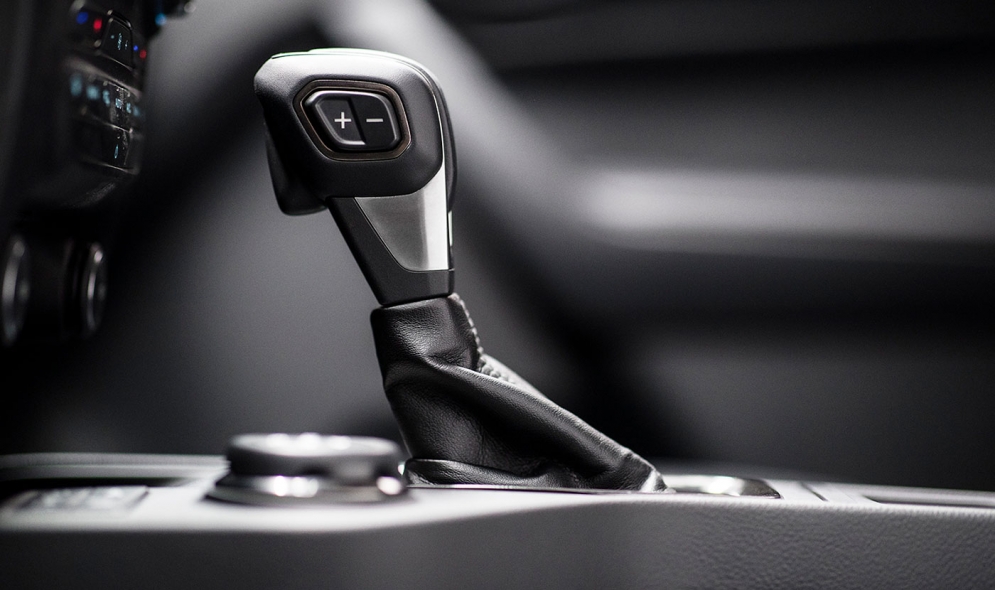 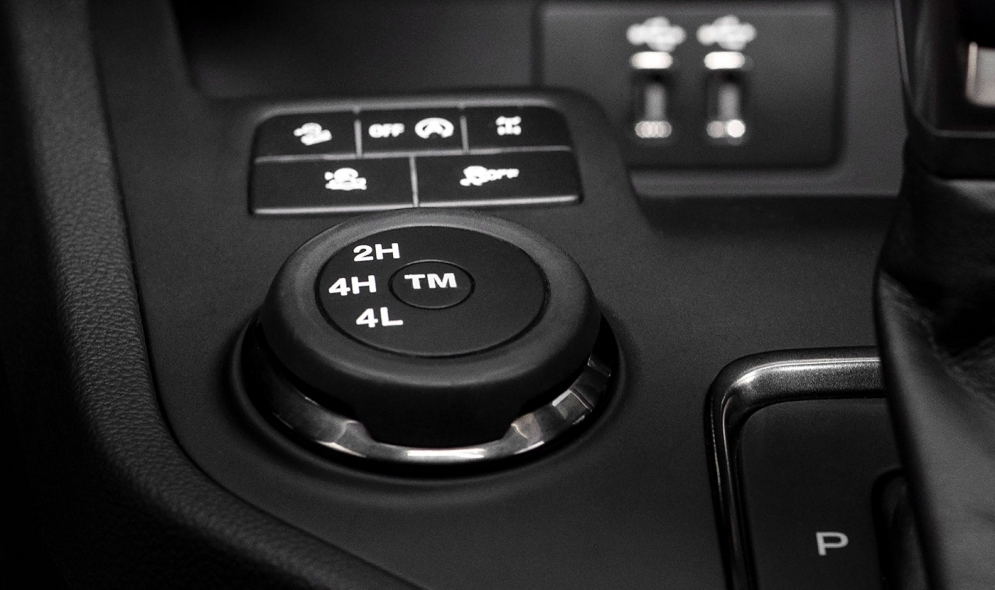 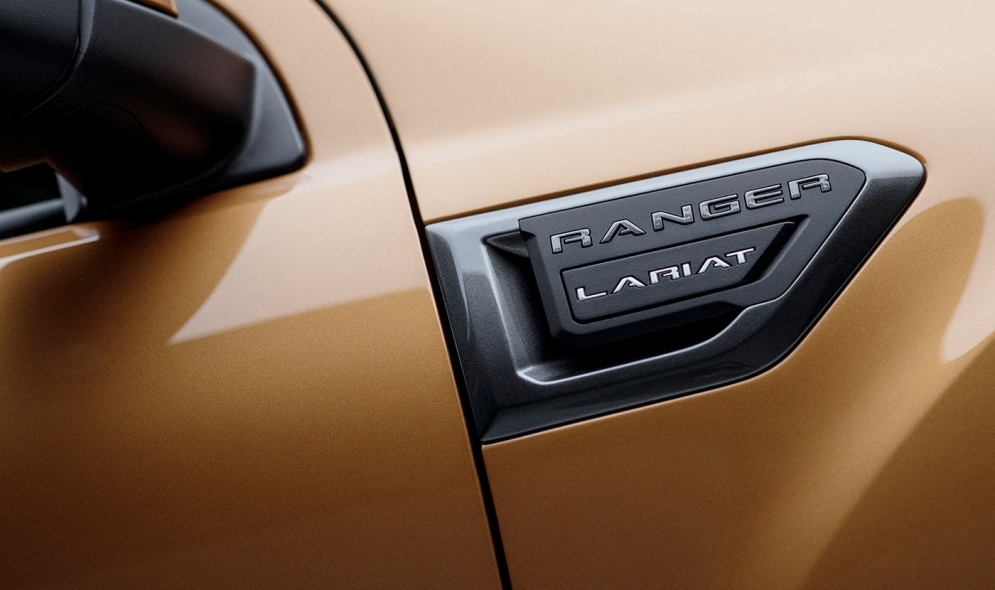 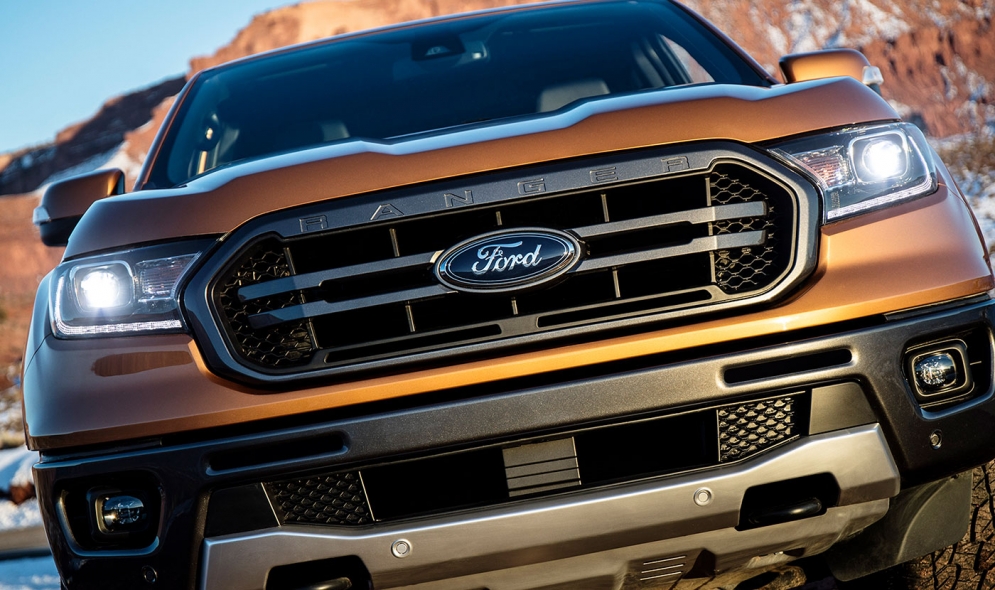 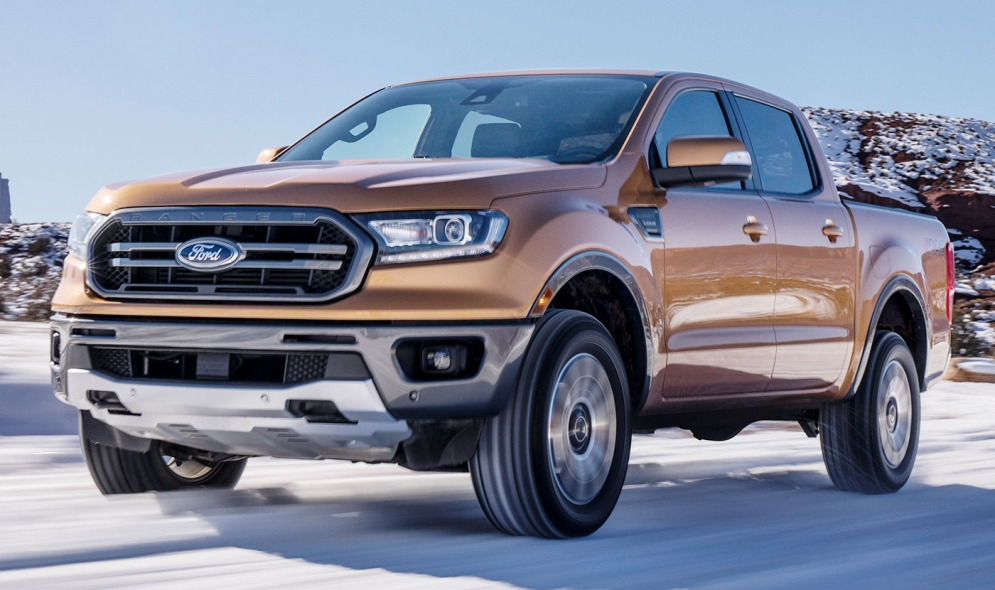 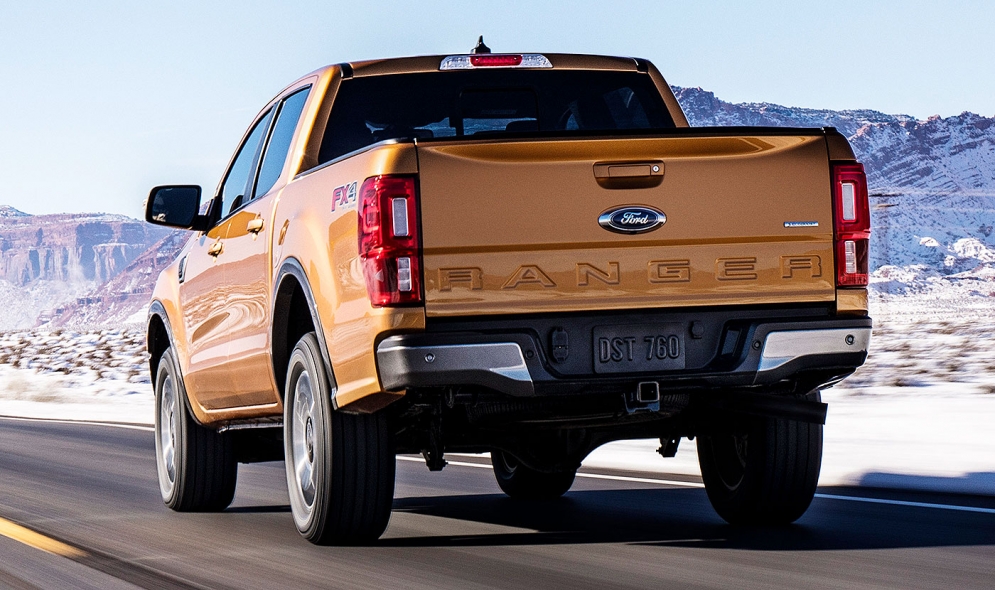 Ford Motor Co. plans to introduce a compact pickup in its U.S. lineup by 2022, according to a report from Automobile magazine.

The publication, citing sources familiar with Ford's product plans, said the small pickup would be a unibody vehicle based off the next-generation Focus platform. It would be smaller than the midsize Ranger coming next year but bigger than the Fiesta-based subcompact Courier pickup Ford sold in Brazil until 2013.

Ford has also applied to trademark the Courier name in the United States, Car and Driver reported.

Ford spokesman Mike Levine declined to comment directly on the report but noted the automaker is "significantly expanding our North America lineup with all-new vehicles and entering new segments with fresh designs and white space silhouettes that will position us for even more growth."

Ford plans to stop making traditional sedans and will phase out the Fiesta, Focus, Fusion and Taurus over the next few years. However, it plans to replace the Focus sedan with the Focus Active wagon and reportedly is planning a wagon version of the Fusion to compete with the Subaru Outback.

Ford executives repeatedly have stressed that the company's future lineup will focus on Ford's strengths: pickups, vans and utility vehicles.

Ford's F-series pickup has been the country's best-selling vehicle for the last 41 years, and the nameplate is on a record sales pace this year. General Motors, however, sells more pickups overall, including the midsize Chevrolet Colorado and GMC Canyon, a segment Ford will re-enter when the Ranger hits showrooms in early 2019.