7 Fiat Chrysler models we wouldn't have without Sergio Marchionne 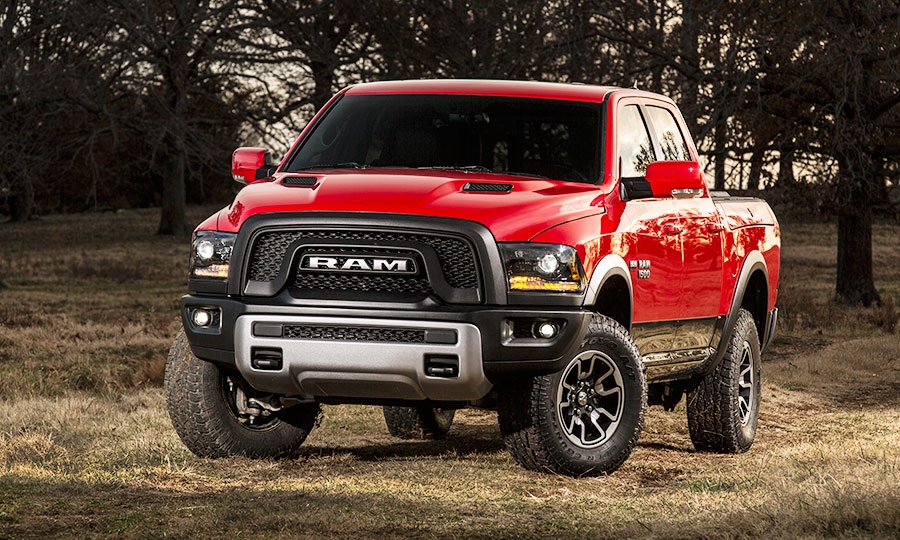 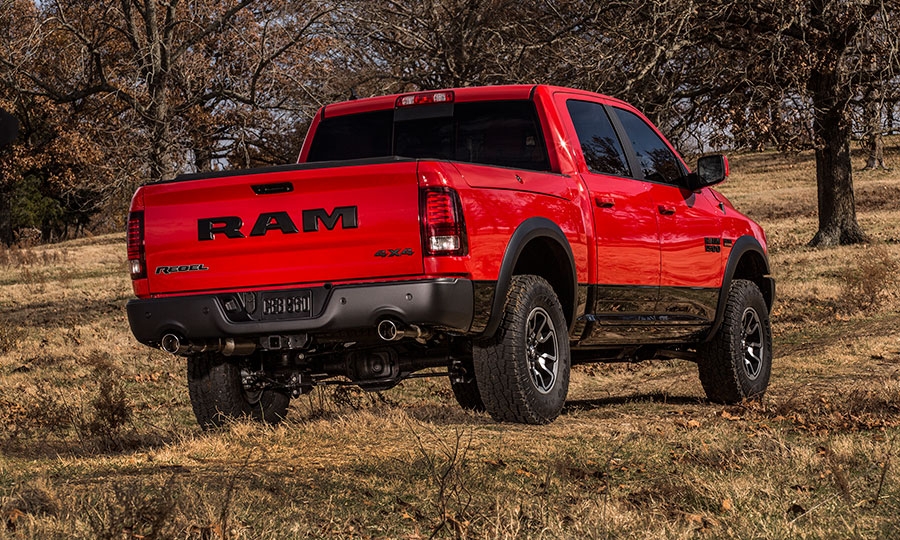 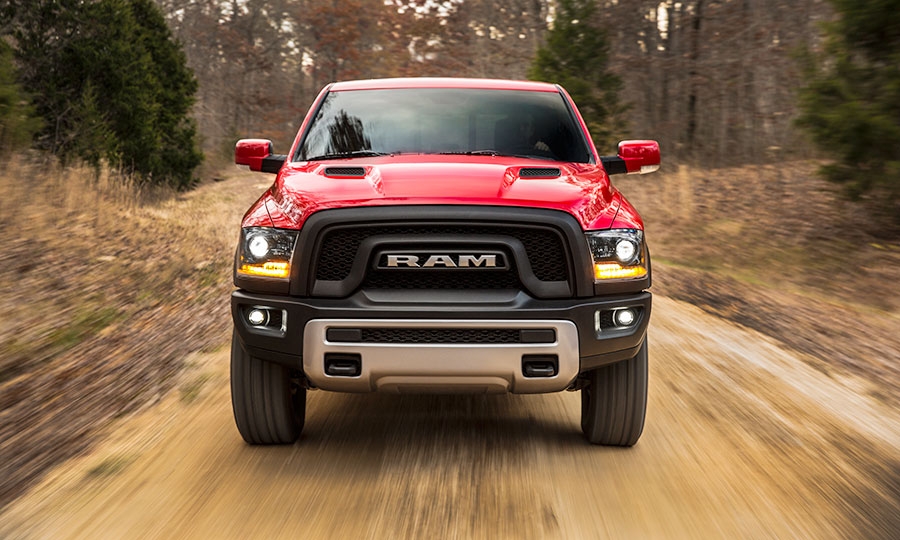 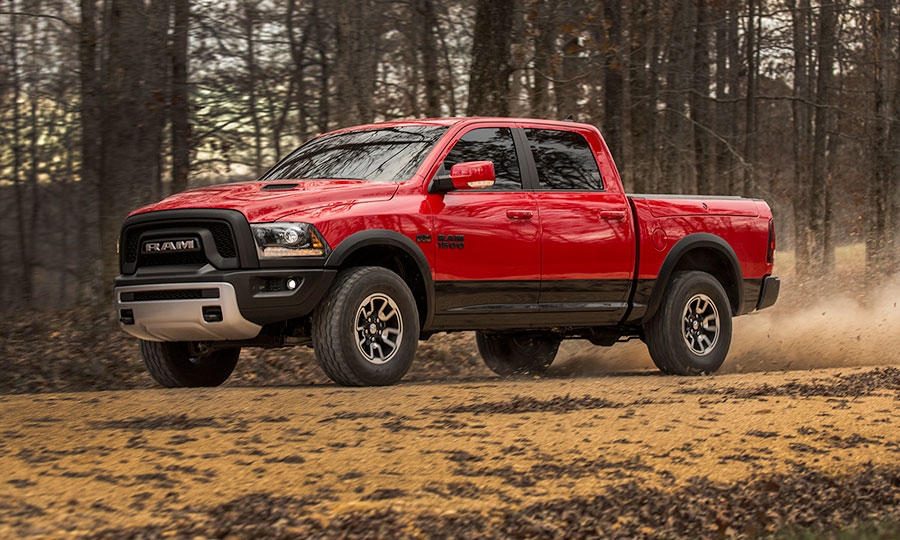 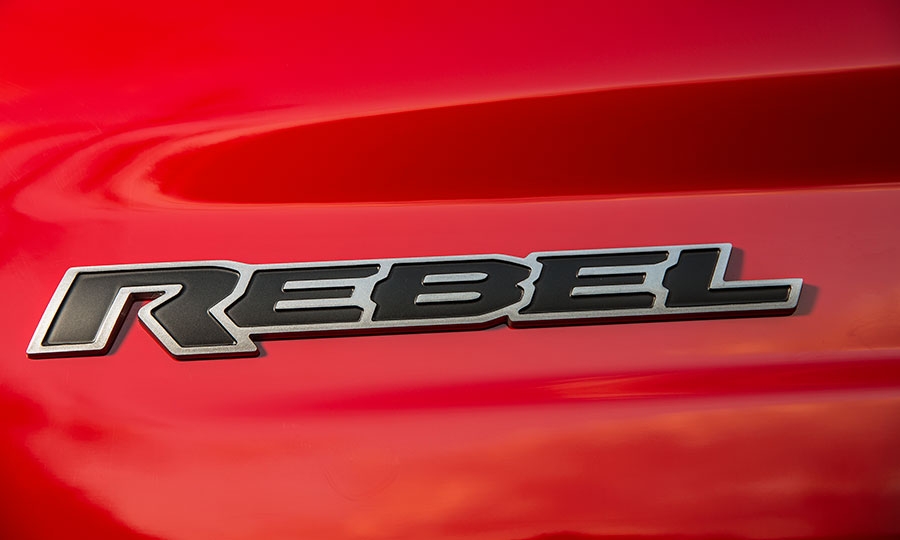 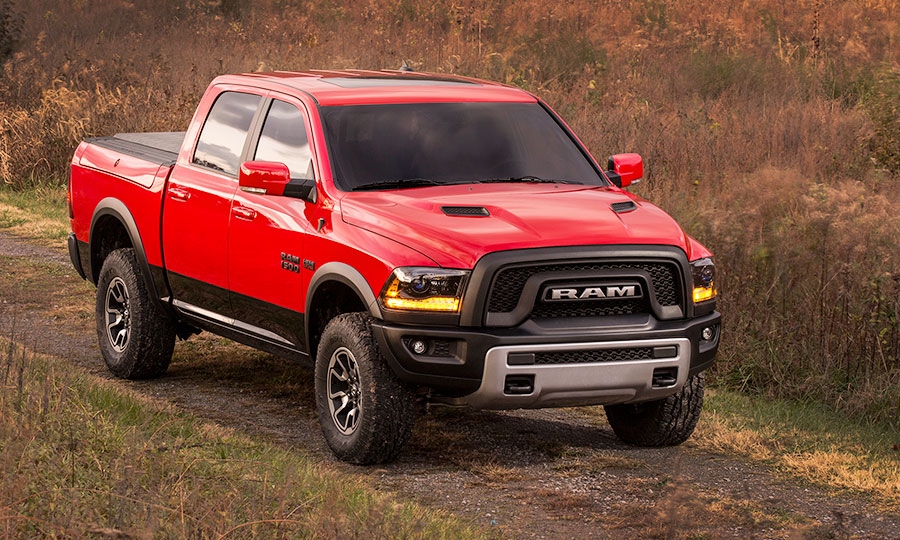 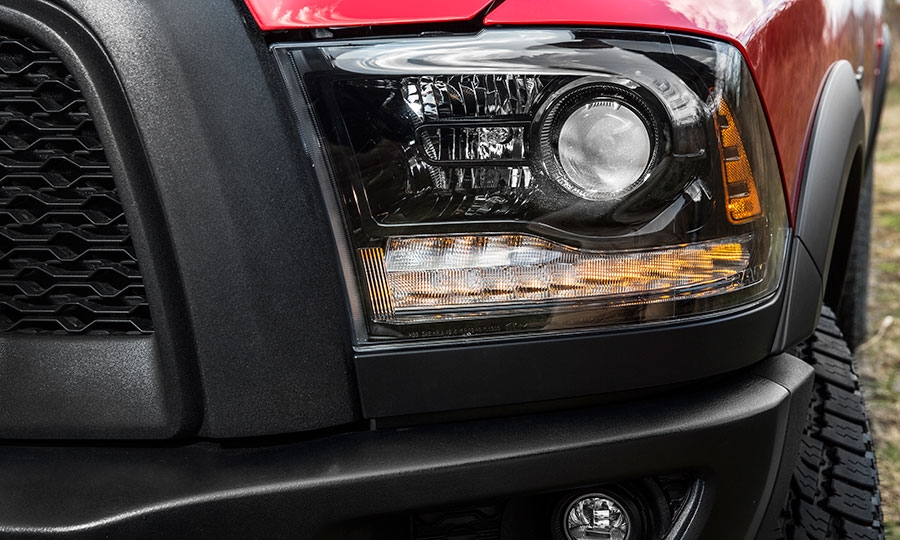 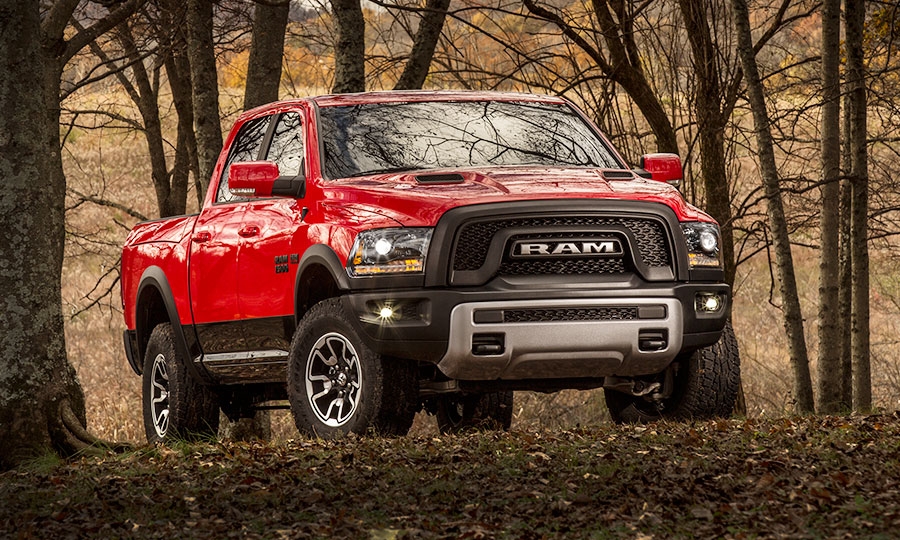 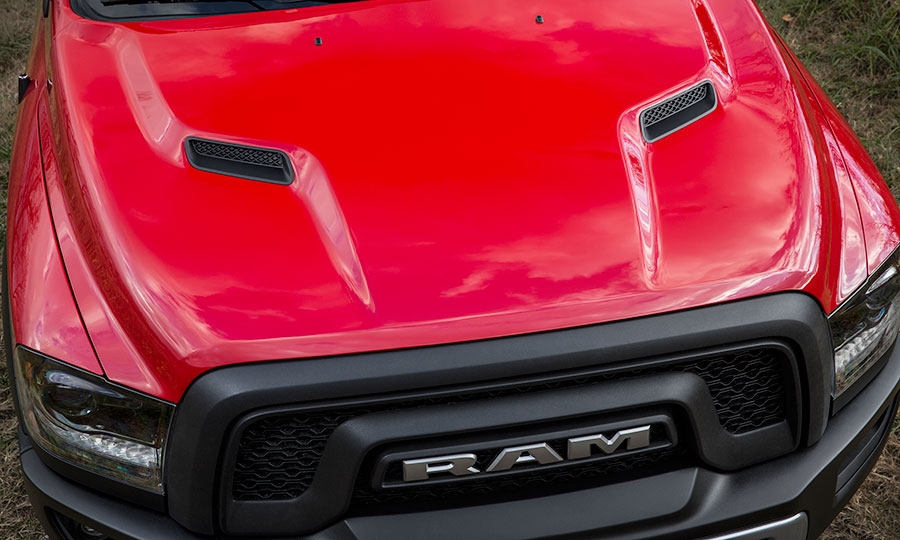 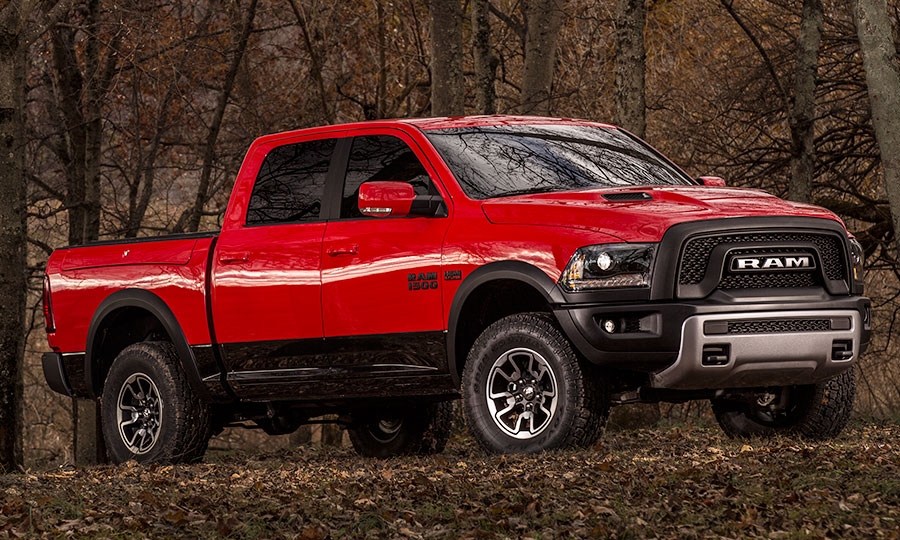 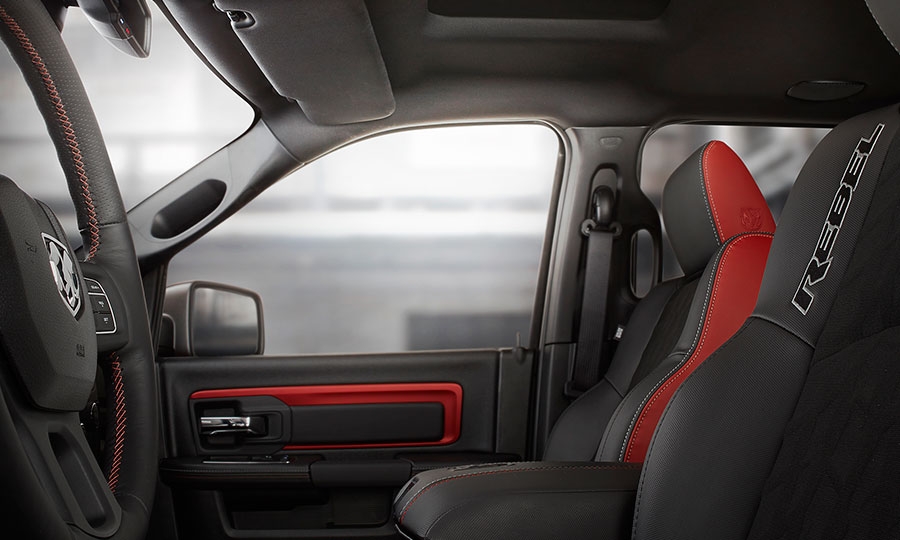 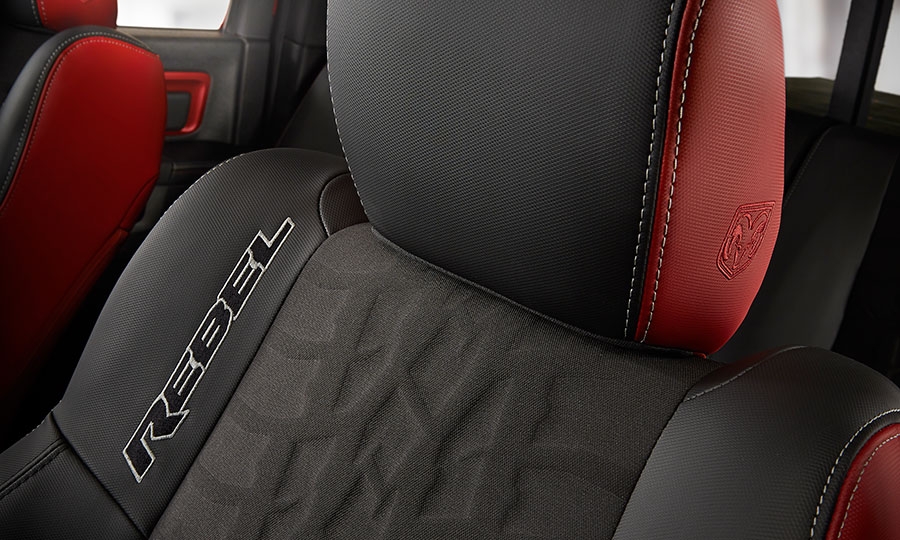 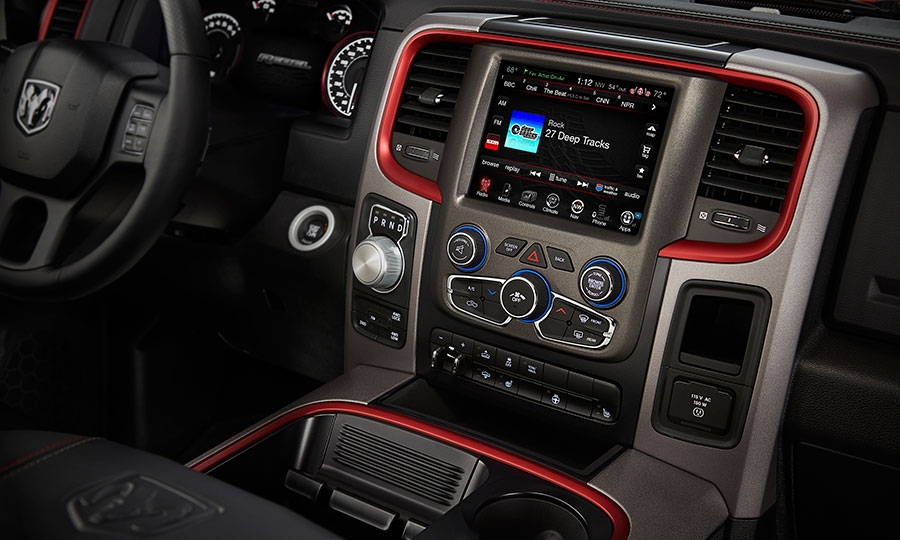 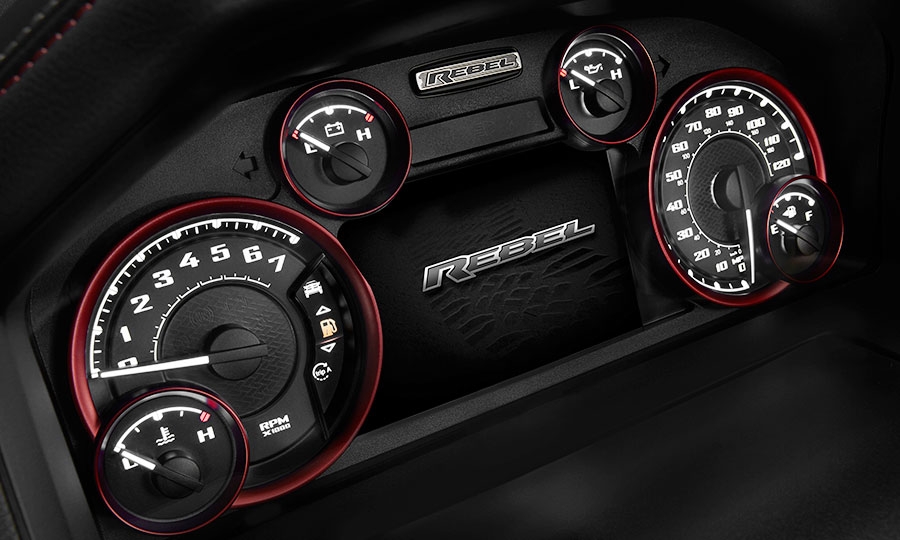 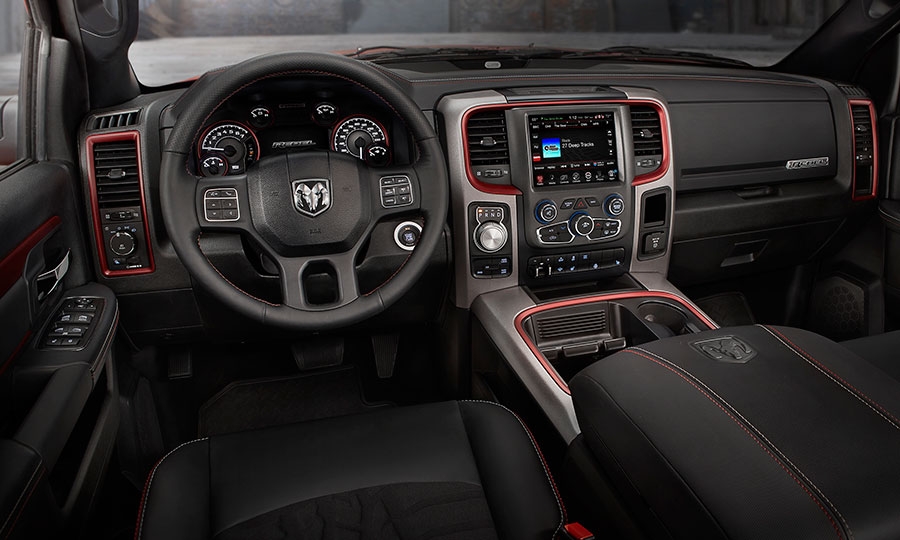 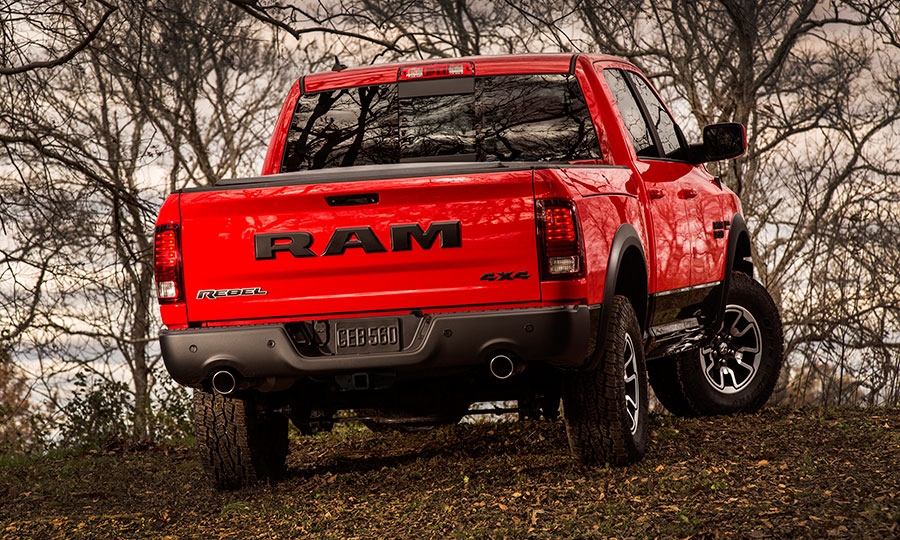 Jay Ramey is an associate editor with Autoweek, an affiliate of Automotive News.

With Fiat Chrysler Automobiles CEO  Sergio Marchionne replaced because of health problems -- former Jeep head Mike Manley has taken the proverbial wheel -- his departure has closed an eventful chapter in several automakers' histories. Let's recall where Dodge, Chrysler and Jeep were just a decade ago, treading water amid the biggest crisis the domestic auto industry had faced in decades. Several brands did not survive the crisis, but Fiat's at-first-shaky takeover of Chrysler and its collection of brands and technology, under Marchionne's leadership, proved to be a move that not only rescued those brands, but generated plenty of fascinating vehicles.

Here are seven vehicles that, for better or worse, we wouldn't have without Marchionne at the wheel of FCA.

Just when muscle cars were starting to seem retro again and the horsepower wars were fought largely among German brands, the Hellcat came out of nowhere with its 707 horses and swept them all away, including the 610-hp Viper. Unlike most other cars packing north of 500 hp, the Challenger Hellcat was a bit of a sleeper on the outside, unless optioned in a loud color, and came with all the comfort and sheer width of the base Challenger model. In fact, it was even possible to roll around town at tame speeds and avoid stern looks from The Man if you really tried, while being able to open up all that power out on country roads. The Hellcat went beyond the horsepower count itself -- the model signaled that FCA could still come up with breathtaking cars largely with parts bin items and some ingenuity -- rendering the Viper moot in the process. We have not seen the last of the Hellcats, either, as a Range Rover rival with a Hellcat engine from Jeep is said to be in the works.

A compact crossover from Alfa Romeo was not in the cards until very recently, despite the popularity of this segment among many automakers in Europe, Japan and the U.S. Alfa Romeo's take on the vehicle was previewed in 2003, but it wasn't until late 2016 that a production version was finally ready. Sporting Giulia design themes and a turbocharged 2.0-liter inline-four, the Stelvio is quick enough even without upgrading to the Quadrifoglio version, which pumps out 505 hp and 443 pound-feet of torque courtesy of a turbocharged 2.9-liter V-6. More importantly, the Stelvio gives the Alfa Romeo lineup an offering that is likely to be popular at home in Europe and overseas for quite some time, rescuing the model range from a host of small sedans and hatchbacks.

Alfa Romeo was in dire straits a decade ago, with a lineup of hatches and midsize sedans that, on paper, made it seem like a Skoda rival but with Italian design and higher pricing. A real sports sedan had been in the works for some time, as Alfa was itching to make a BMW 3-series rival and offer it in the U.S., along with a new range of cars designed to appeal to a U.S. audience. After a few (too many) years of development, the Giulia landed, along with a hot Quadrifoglio pumping out 505 hp and 443 pound-feet of torque with handling to match.

Among the vehicles that FCA could not afford to get wrong was the 2018 Jeep Wrangler, which always had a tough act to follow given the dedication and fervor of its fan base. But FCA also had to nudge the Wrangler into the future while staying true to the spirit of the nameplate, which had been updated about once every decade. The 2018 Wrangler proved to be a success, as Jeep achieved significant improvements in everything from weight and versatility to powertrains, with a plug-in hybrid on the way.

A Ram with all the off-road capability of a trail-rated Jeep -- and with equipment and brawn to match. That was the promise of the Ram 1500 Rebel, and it delivered a beast of a truck with plenty of off-road gear, paired with a 3.6-liter Pentastar V-6 or the beefier 5.7-liter Hemi V-8 engine. It's easy to forget that until the Rebel debuted, Ram did not have an off-road-focused truck for enthusiasts that could also be docile enough for regular pickup duties, unless you spent thousands on modifications. More importantly, the Rebel brought excitement back to a lineup that was often seen as playing third fiddle to Ford and General Motors when it came to trucks. Now, we await news of a Hellcat-powered Rebel TRX, in case the regular Hemi-engine Rebel isn't burly enough.

For a brand stuck in the doldrums a short while ago, Maserati's lineup is unrecognizable today. In addition to a midsize sedan, the Ghibli, the Marchionne era also saw the addition of a midsize crossover to the brand, targeting a segment that's now very hot in a lot of world markets. The Levante debuted in 2016 with a lineup of powerful engines and modern Maserati design, extending (but not overextending) the brand in the direction of sales volume. More importantly, the Levante delivered all that it promised without compromising the identity of the brand.

The return of the Fiat 124 Spider, sharing many mechanicals with the Mazda MX-5 Miata, did not seem like a great idea at first -- and not only because the 124 Spider nameplate had faded from memory in North America. But the resulting car turned out to be more than simply a luxurious Miata, adding its own flavor to a roadster that had been missing from Fiat's lineup for ages. Powered by a 1.4-liter turbocharged inline-four, the 160-hp Spider can serve up plenty of thrills while reminding the rest of the automotive world that Fiat isn't just about hatches and bubble-shaped crossovers today.

4-wheel steering: Can it finally turn the corner?
Sponsored Content: Automotive Marketing in 2022: The Rise of Artificial Intelligence