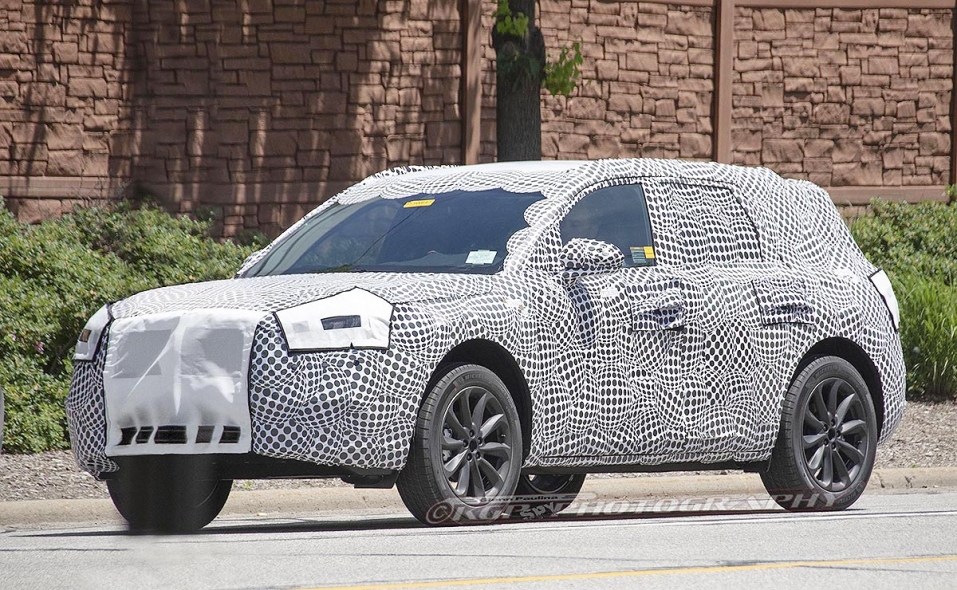 KGP PHOTOGRAPHY
A next-generation Lincoln MKC, expected to be renamed the Corsair, is shown during testing in this spy photo. The vehicle is expected to go on sale in 2020 as a 2021 model.
Share 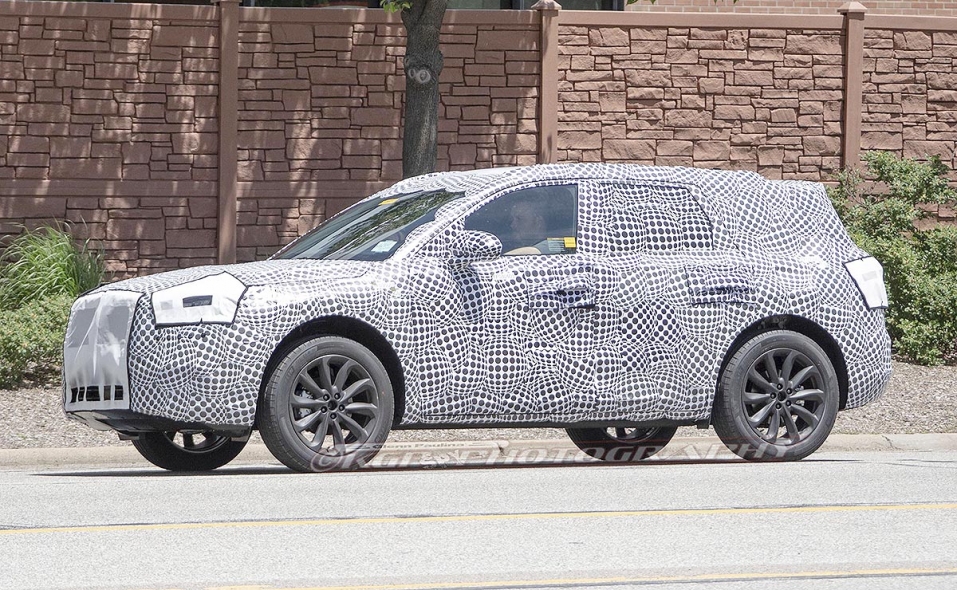 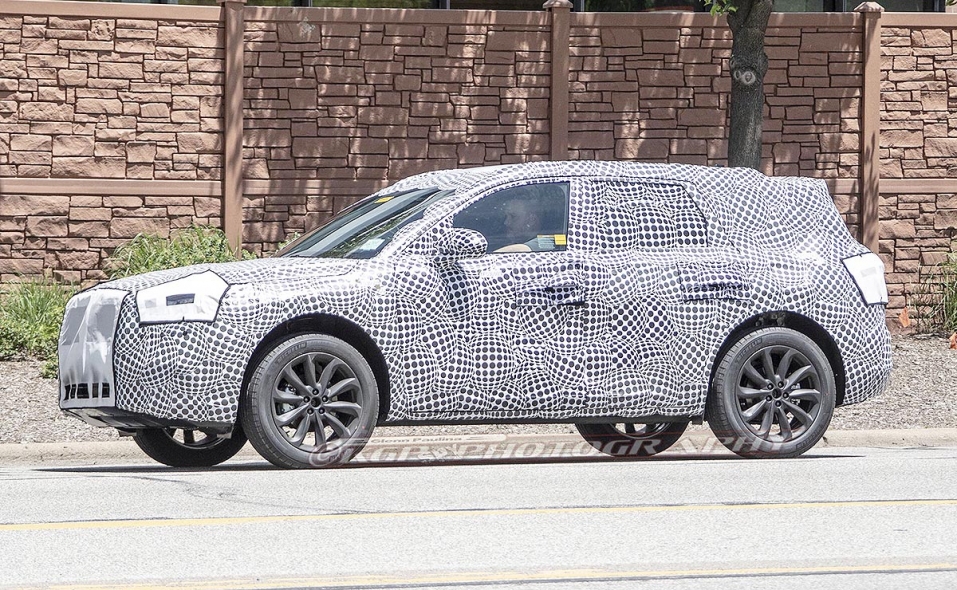 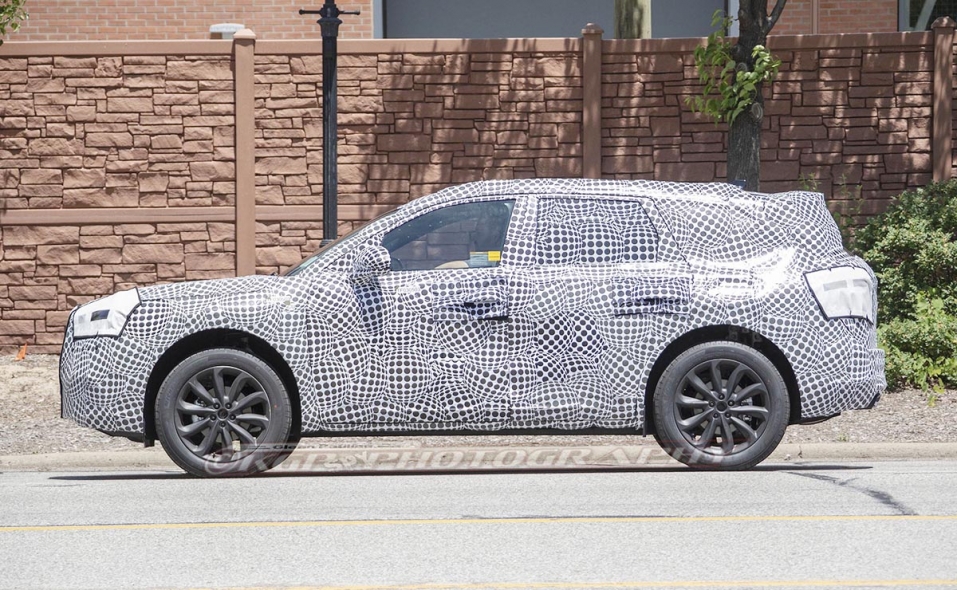 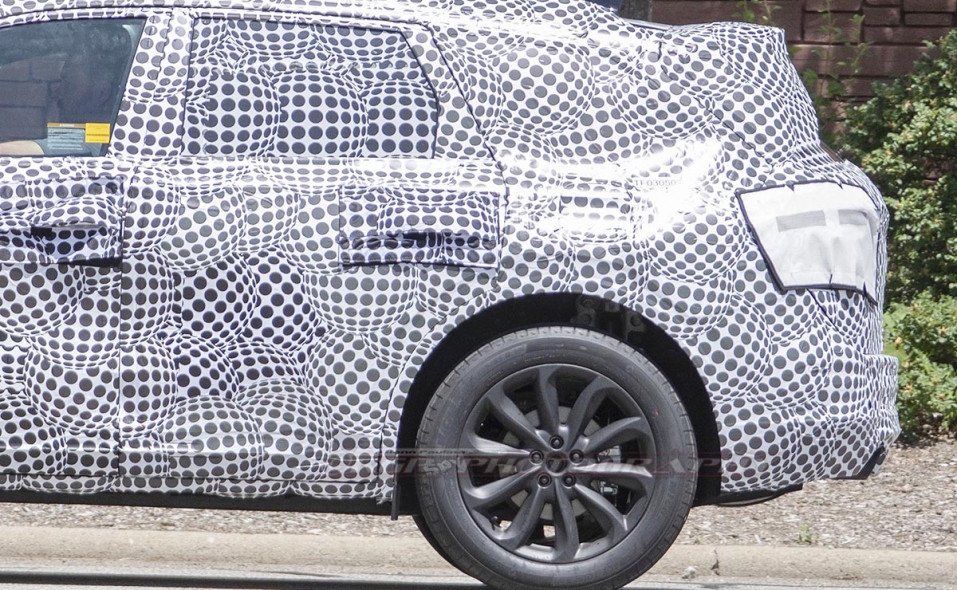 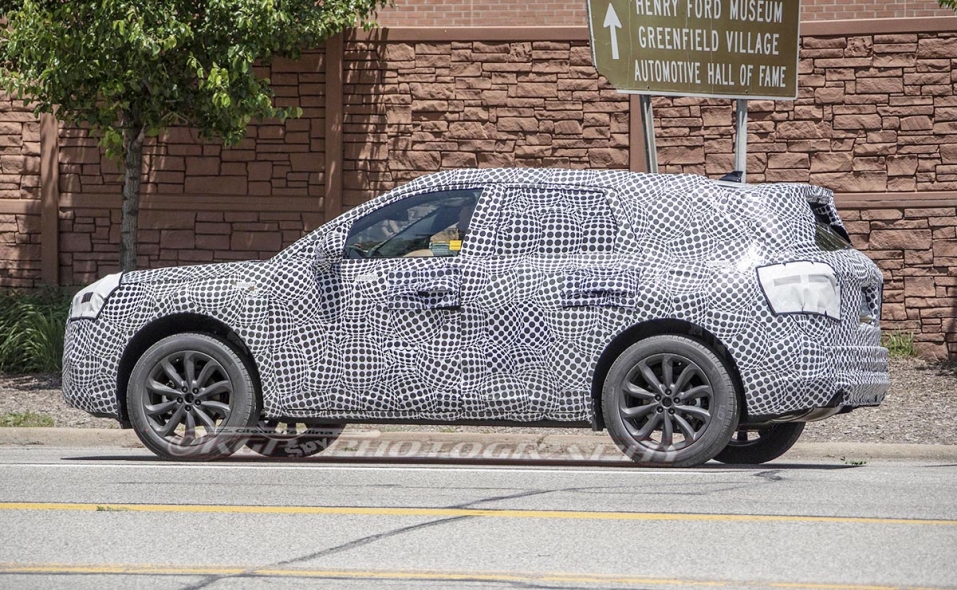 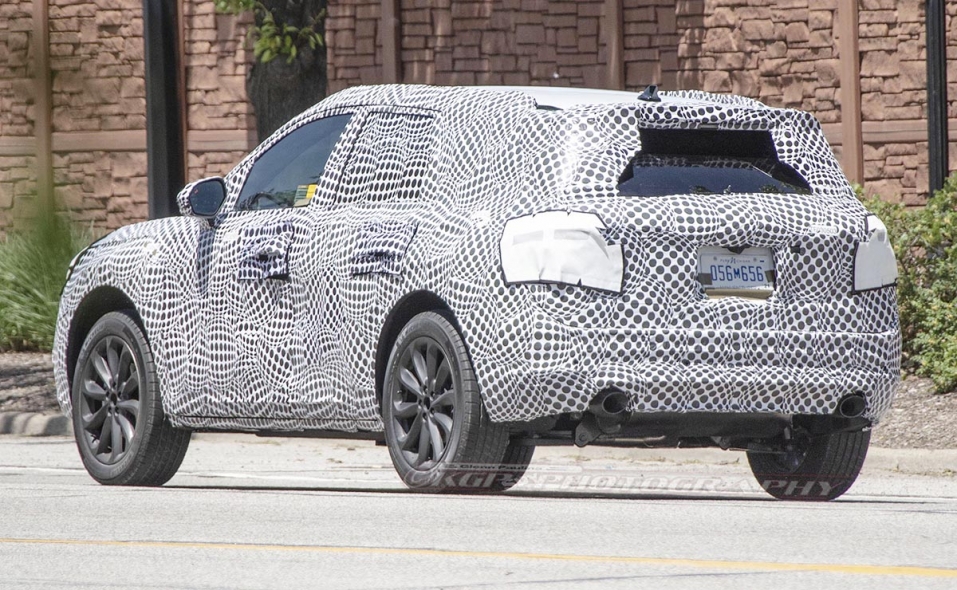 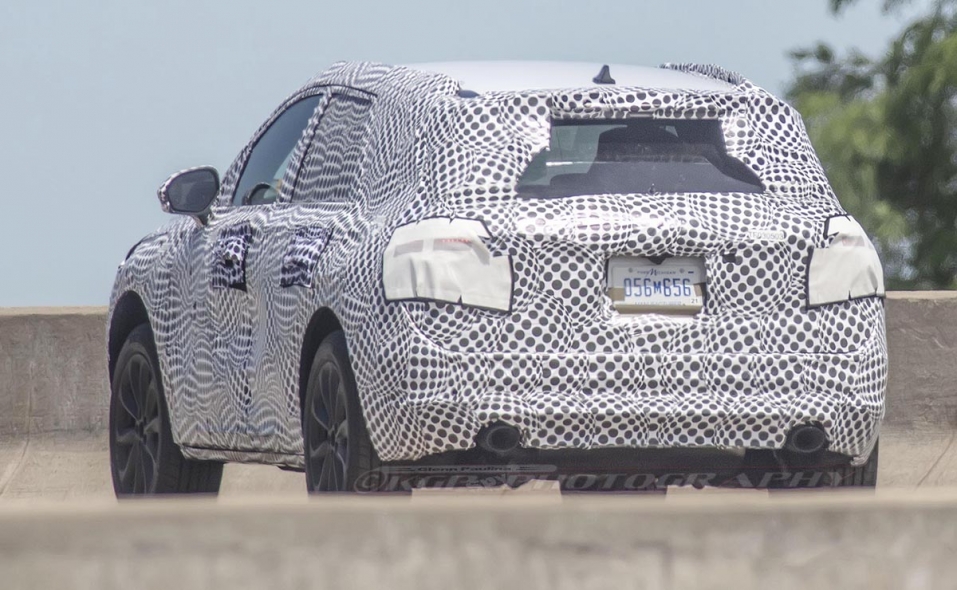 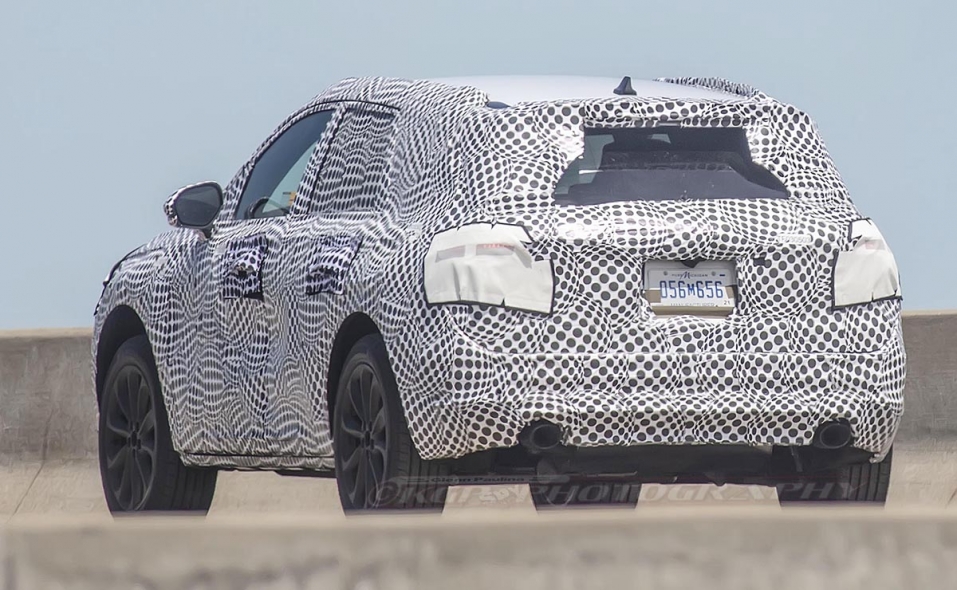 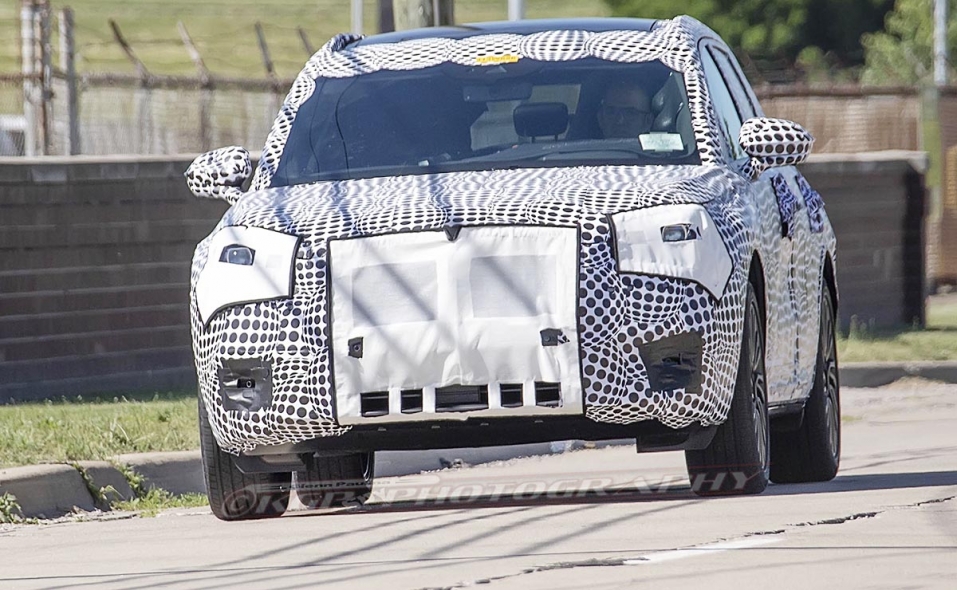 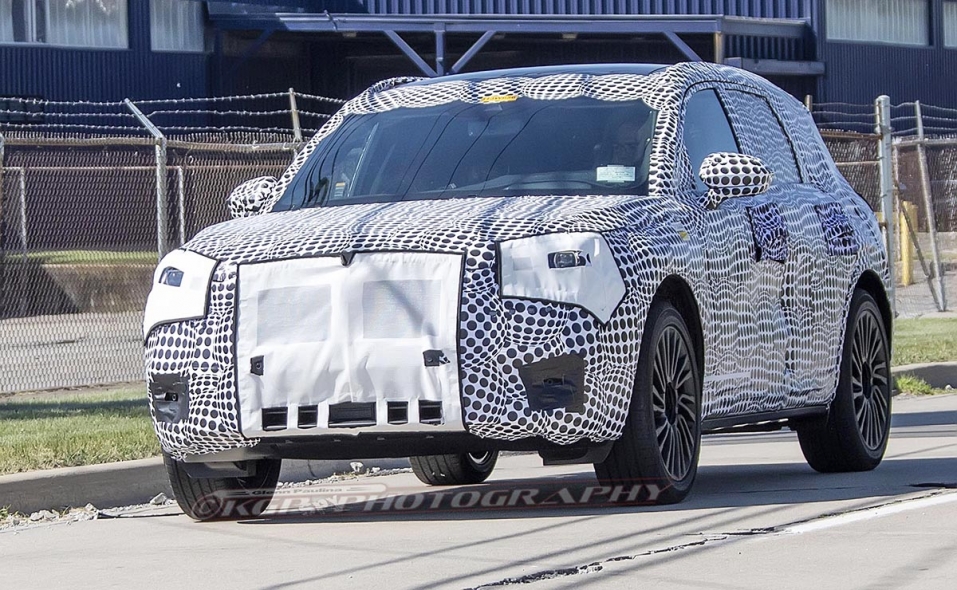 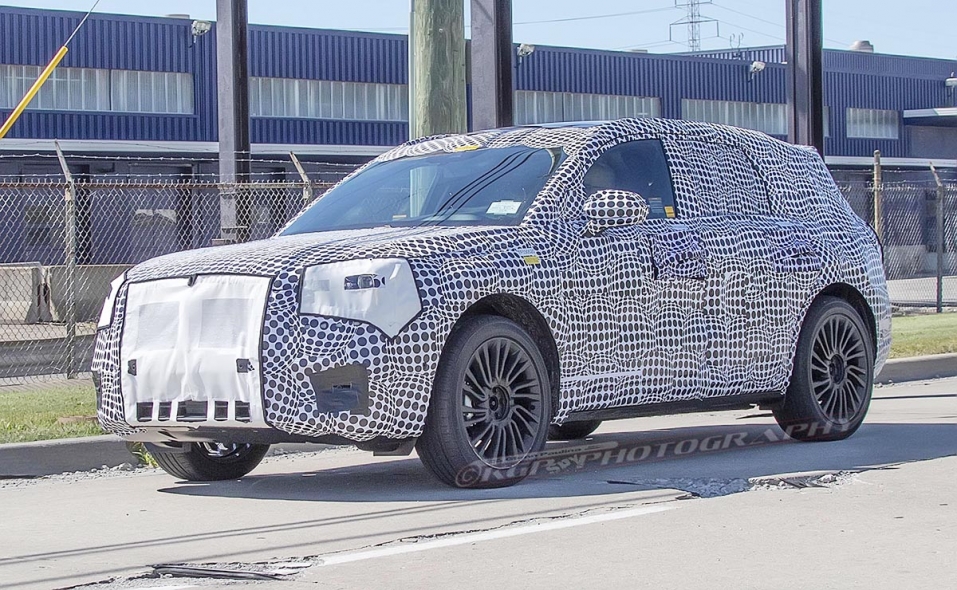 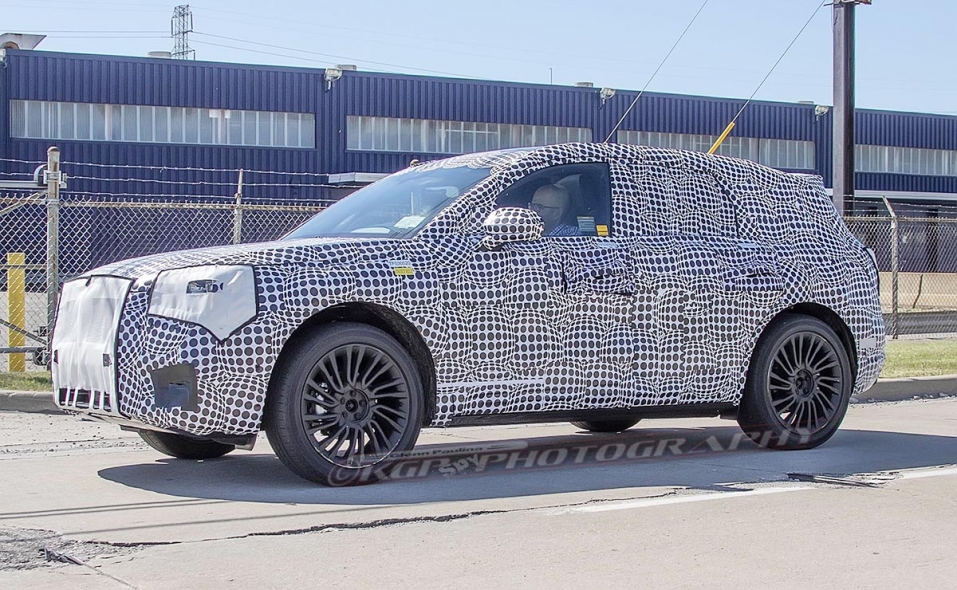 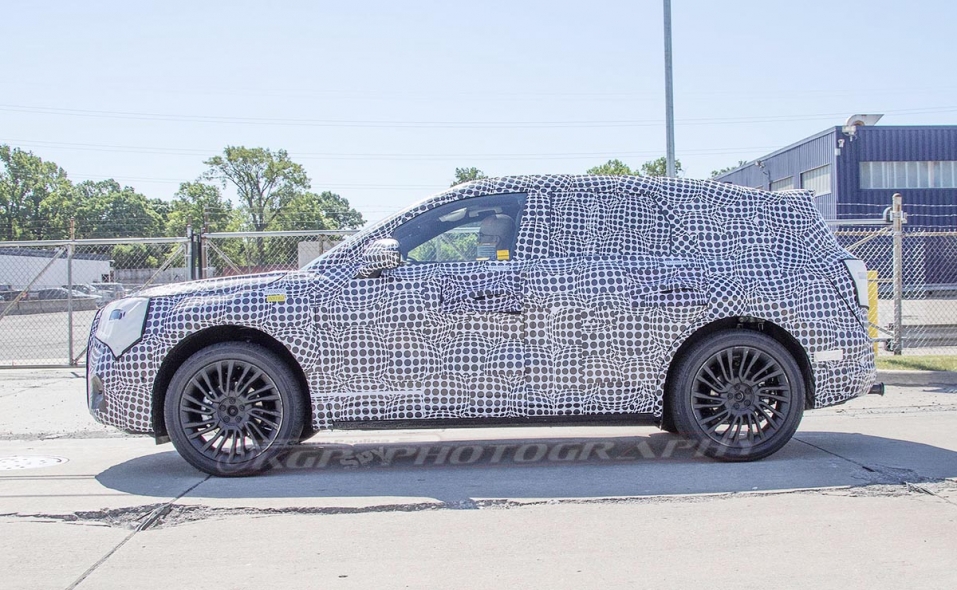 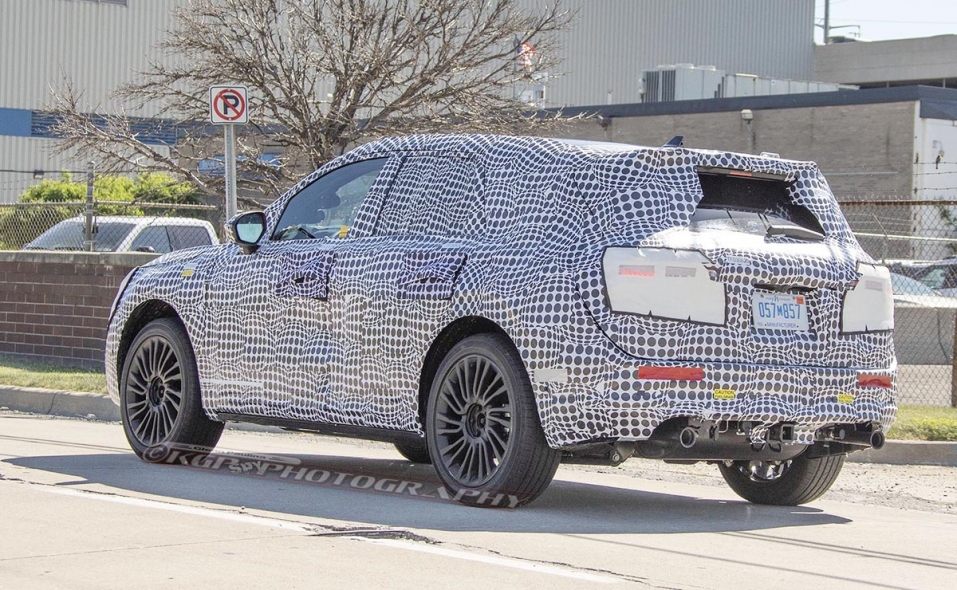 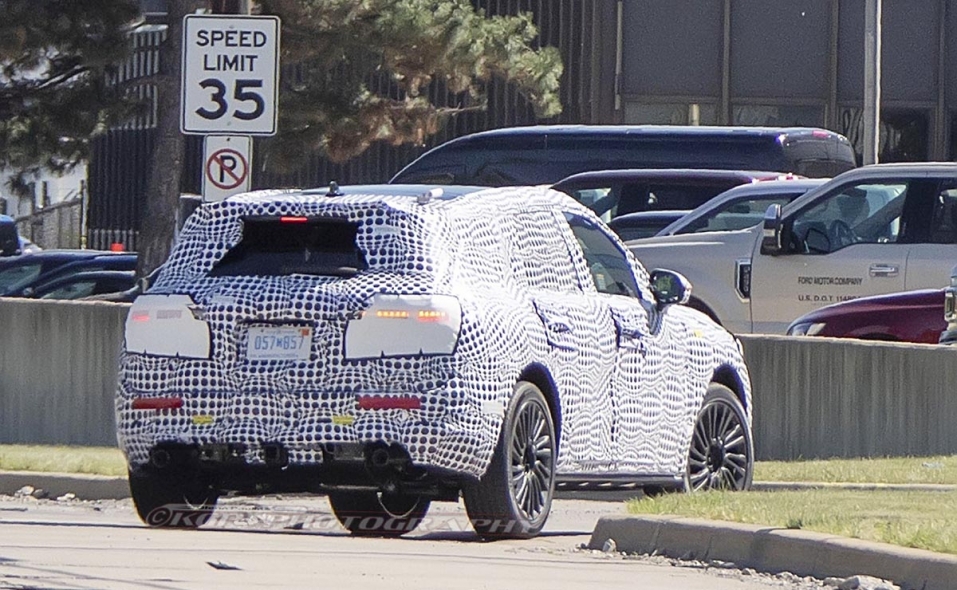 Ford Motor Co. has told U.S. dealers that the next-generation Lincoln MKC will be renamed the Corsair when the compact luxury crossover is redesigned in 2020, Automotive News has learned.

Dealers were shown the Corsair, along with the next-generation Ford Escape, Explorer, Mach 1 battery-electric crossover, a small off-road SUV and a Lincoln Continental sedan with suicide doors late last month at a meeting in Orlando, according to those in the room. But the sources cautioned that Ford could change the Corsair's name before the vehicle goes into production.

Enthusiast website Ford Authority and others last year reported that Ford had patented the Corsair name, which it last used on a sedan sold in Australia, but the dealer gathering marks the first confirmation that it will replace the MKC.

Corsair, the name of a pirate ship as well as a World War II fighter plane, fits with Lincoln's embrace of travel-themed nameplates such as the Navigator, Aviator and Nautilus. The brand said late last year that it would ditch the confusing MK nomenclature it has used for 11 years.

Lincoln in the coming months will introduce a freshened MKC for 2019 that comes with a host of new technology features and the brand's new mesh grille design.

The crossover is Lincoln's best-seller in China. In the United States, the MKC attracts more buyers from rival brands than any other Lincoln. Robert Parker, the brand's director of marketing, sales and service, said last year that half of sales are conquests from Cadillac, Lexus and other competitors.