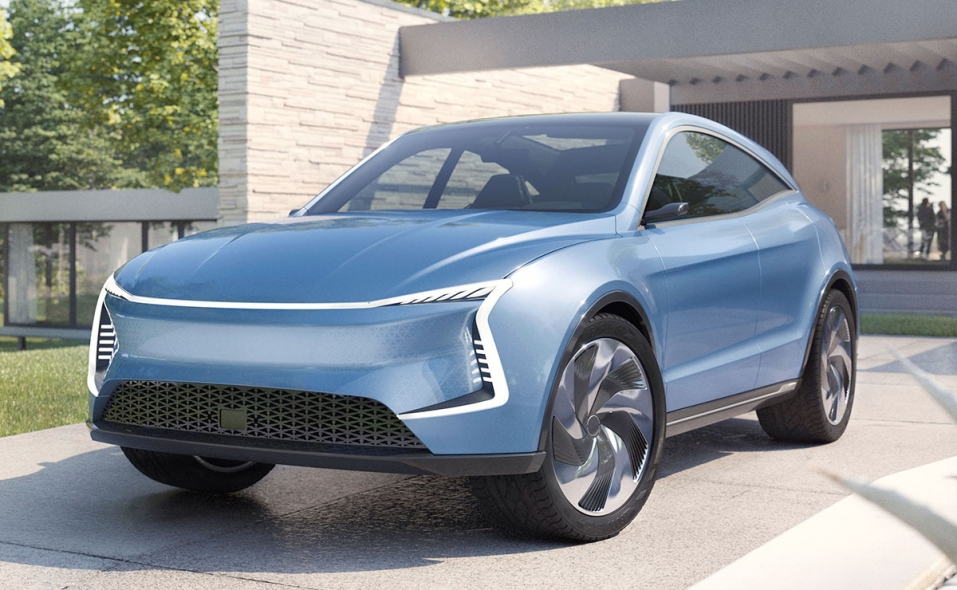 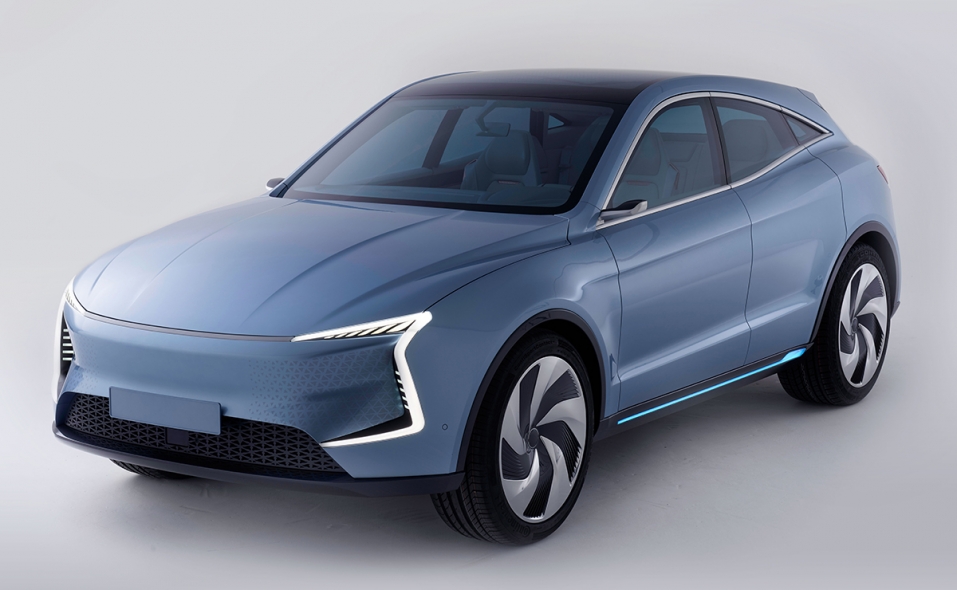 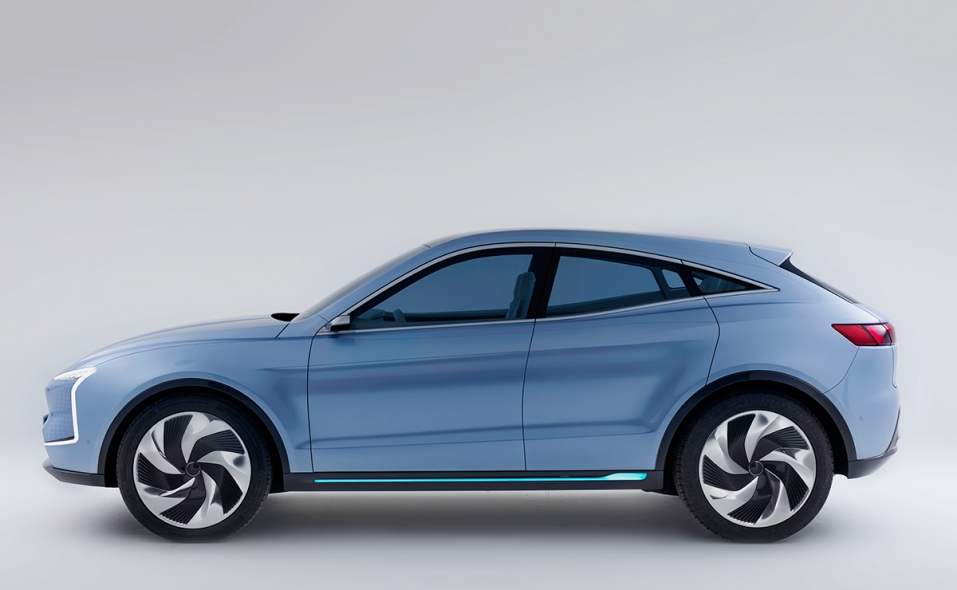 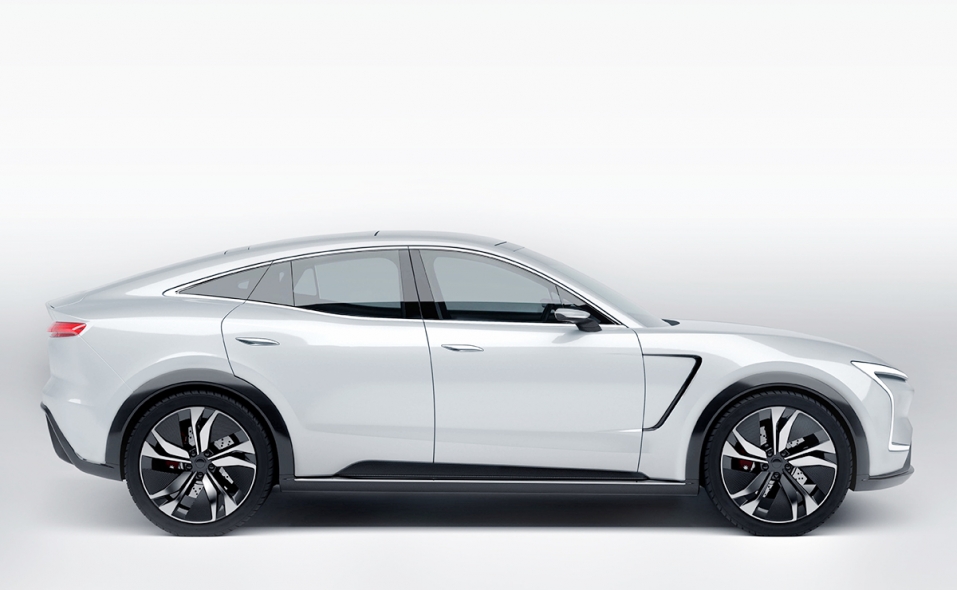 SAN FRANCISCO -- SF Motors, a subsidiary of Chinese automaker Sokon Motors, officially threw its hat into the crowded ring of EV startups looking to sell in the U.S. next year.

At an event at its Silicon Valley headquarters Wednesday, the automaker introduced its first vehicle, the SF5, a luxury electric crossover, saying it would begin preorders by the end of the year and start deliveries in 2019. The timeline puts SF Motors on a similar schedule as fellow Chinese-backed ventures Byton, Lucid Motors, Faraday Future and a Volvo Cars spinoff, Polestar.

"For the past two years, we have spent millions on our product, focusing on powertrain development and manufacturing capabilities in the U.S. and China," SF Motors CEO John Zhang told Automotive News. "We're very close to ready."

The SF5 is an electric crossover with a projected 300 miles of range, with a top-trim, 1,000-hp powertrain capable of accelerating from 0 to 60 mph in under three seconds. Zhang said he could not disclose pricing.

The company also unveiled its second vehicle, the SF7 -- another electric crossover -- though it did not give details on when sales are projected to begin. Both vehicles will be equipped with sensors and other hardware intended for autonomous driving functions.

SF Motors has slowly built an r&d and manufacturing footprint in the U.S. over the past year. In April 2017, the automaker entered into a research partnership with the University of Michigan to develop autonomous driving technology, and acquired the former AM General plant in Indiana seven months later. In October, the company acquired Inevit, a battery systems integration startup run by Tesla Inc. co-founder Martin Eberhard.

Zhang said the automaker's factories will be online by the third quarter and will begin preproduction, with the goal of ramping up output for customer deliveries by the end of the second quarter of 2019.

Despite the already crowded field of EV makers, Zhang said he was confident SF Motors will find a market in the U.S., primarily by hitting production targets on time.

"The other players, they're not sure if their plants are ready to produce yet," Zhang said. "Our schedule is already pretty tight and we still need until 2019. They need some time, too."

SF Motors is also developing autonomous driving technology and began tests on public roads in California and Michigan this year. The automaker plans to deploy a semiautonomous system via over-the-air update to its vehicles in 2020.