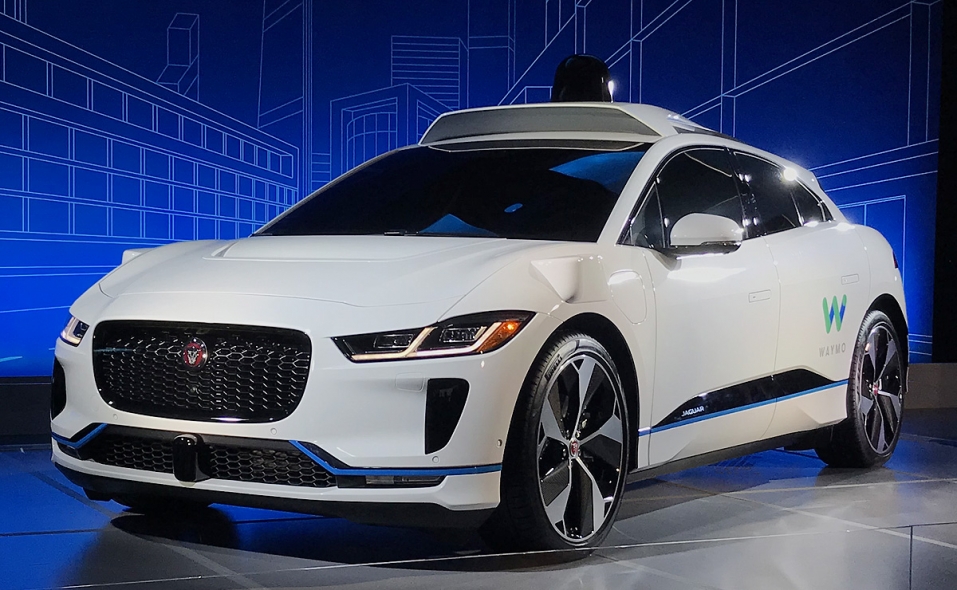 MICHAEL WAYLAND
Waymo adds its technology to the Jaguar I-Pace and the Chrysler Pacifica Hybrid.
Share 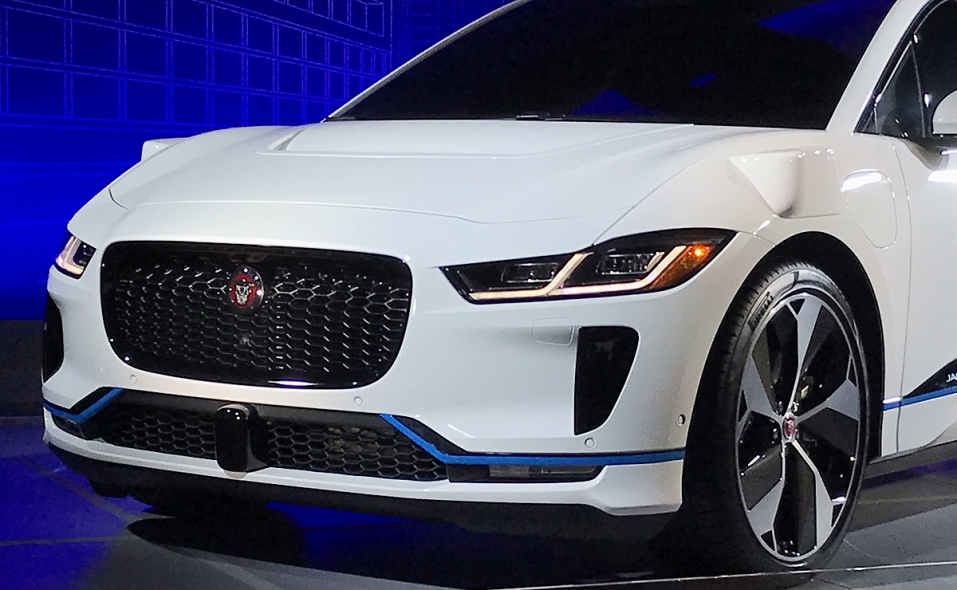 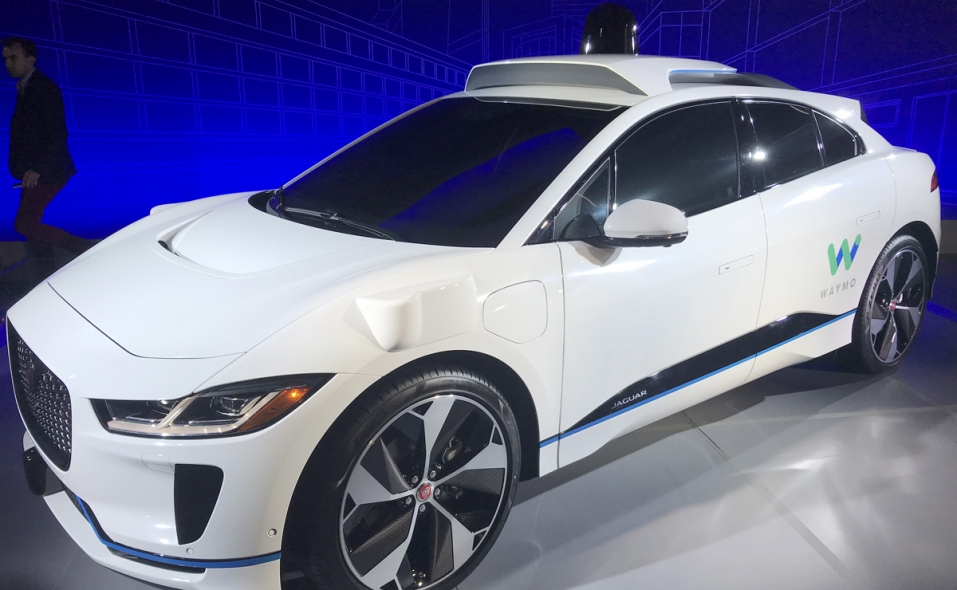 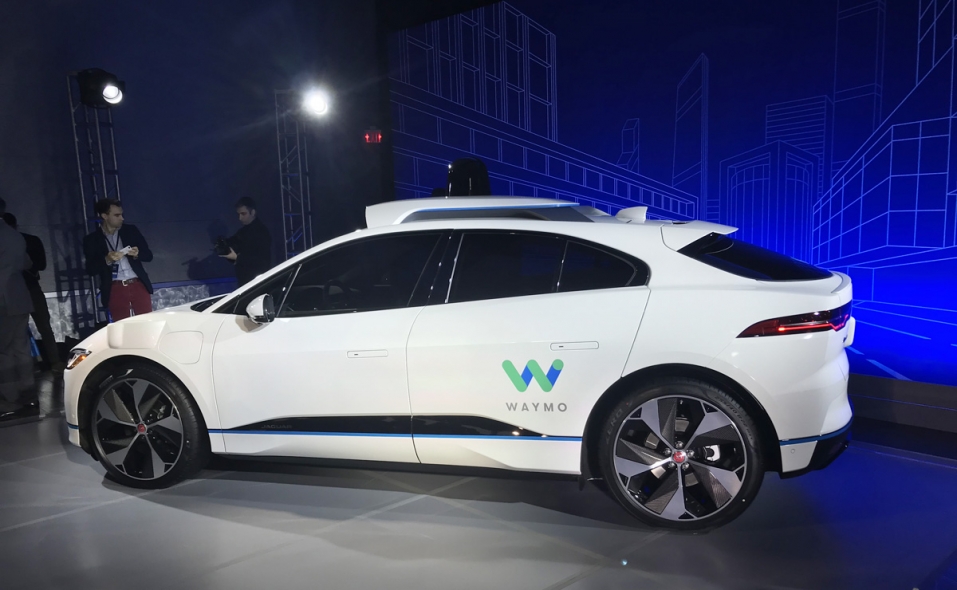 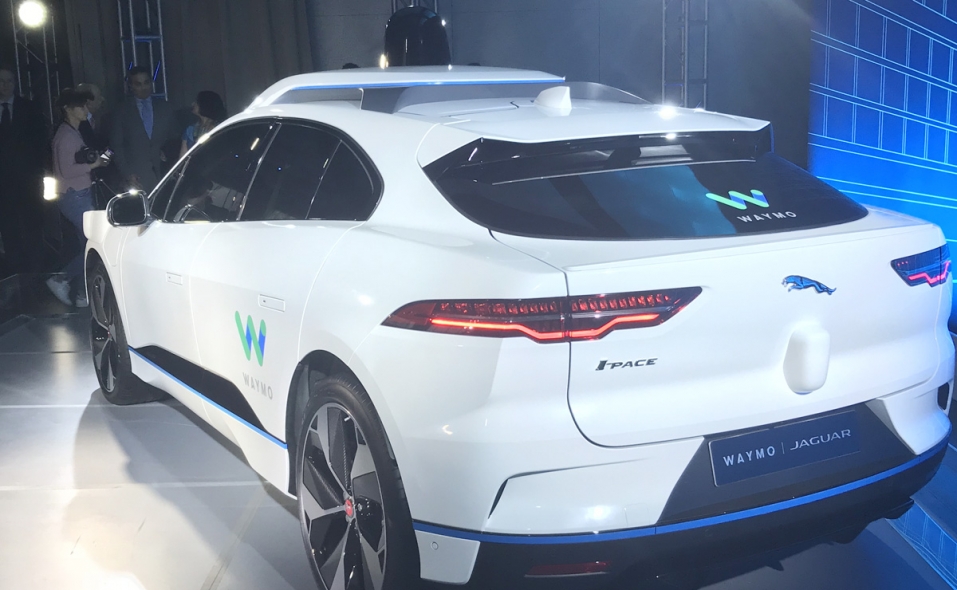 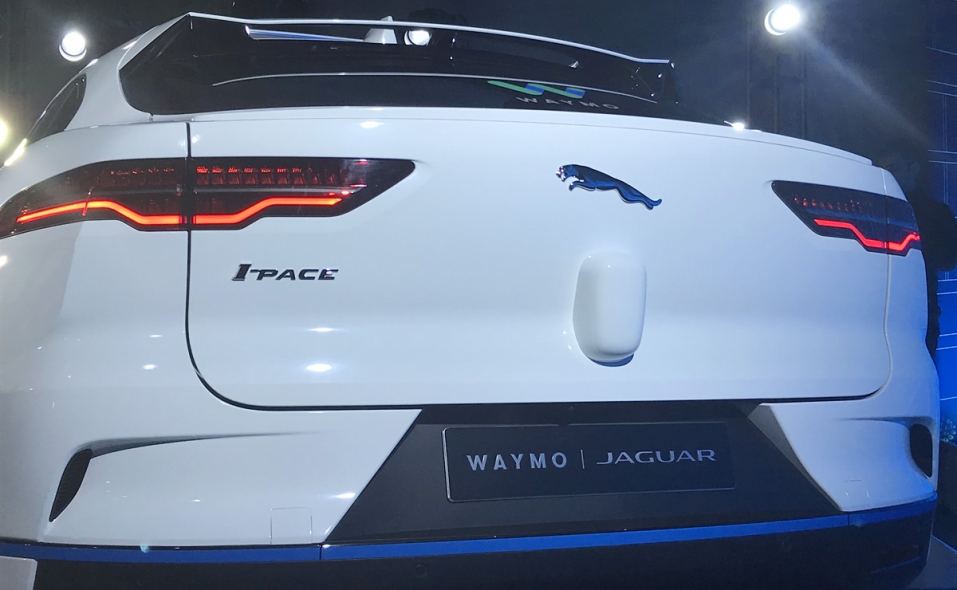 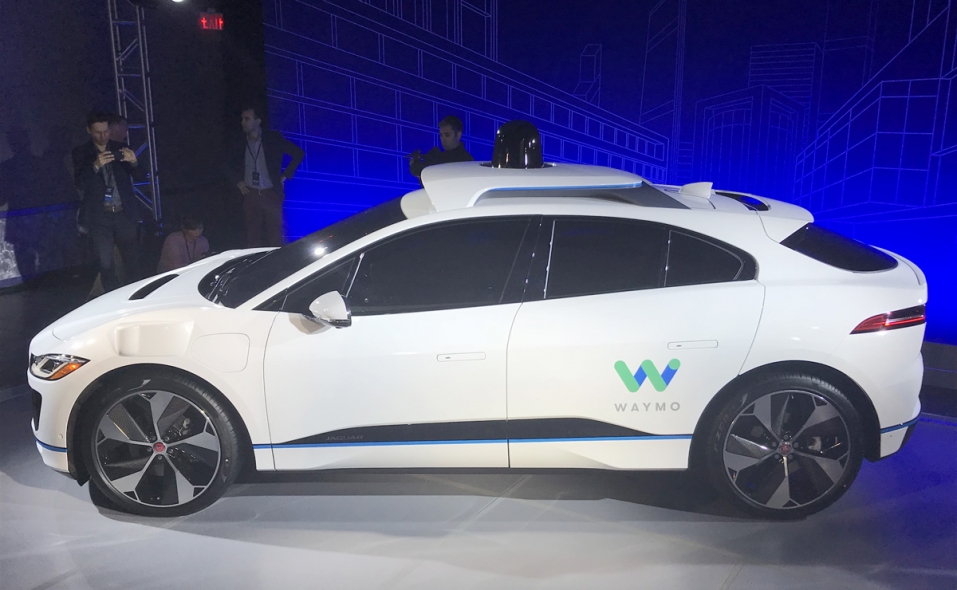 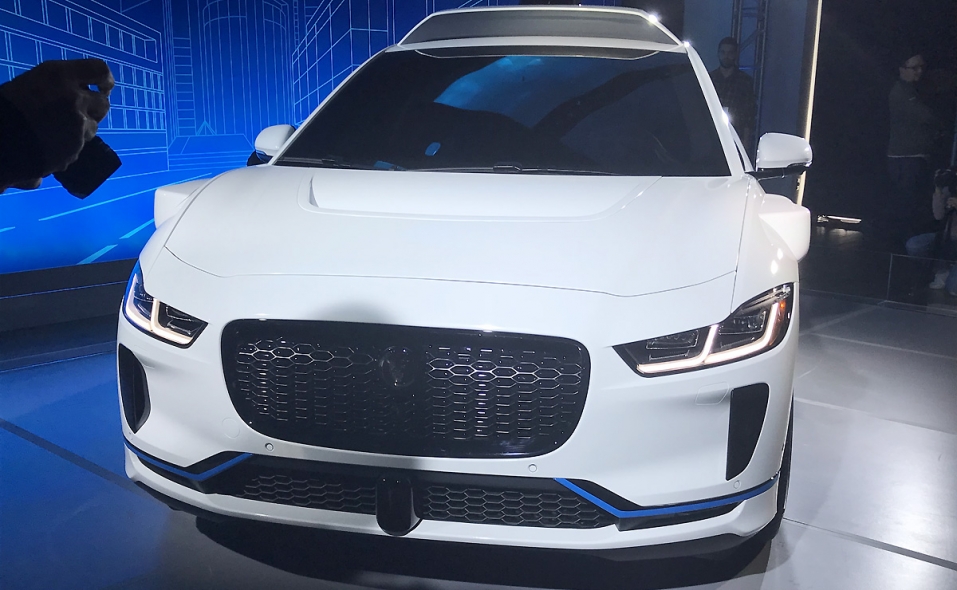 John Krafcik, CEO of Google's self-driving car affiliate, said the company plans to add up to 20,000 all-electric, self-driving Jaguar I-Pace models to Waymo's fleet in the next few years for the company's ride-hailing transportation service, which is scheduled to launch this year in Phoenix.

"This is the self-driving car that car lovers have been looking for," he said while unveiling one of the vehicles a day before the New York auto show. "This is a production-ready vehicle."

Waymo will start testing the self-driving I-Pace later this year, however production of the up to 20,000 vehicles isn’t expected to start until 2020, according to officials.

“Moving the required boundaries of technology cannot be done in isolation by a single company any more,” said Ralf Speth, CEO of Jaguar Land Rover, during the event. “So you look for partners who share your dreams … add value to your own imagination and who are leading in their respective fields.”

Krafcik said the long-term partnership with Jaguar Land Rover is part of its goal to tailor its self-driving fleets to the needs of individual customers. It is the sixth type of vehicle Waymo has added its technology to, including a large fleet of self-driving Chrysler Pacifica minivans through a partnership with Fiat Chrysler Automobiles that was announced in 2016.

“Our model at Waymo isn’t to be a car company,” Krafcik said. “We think there are amazing companies like Jaguar Land Rover in the world for us to partner with, and so we are very, very happy with that. Our role in the world we see very clearly is to build the world’s most experienced driver and to deploy that driver in as many places as we can to help move to world to a better place.”

Waymo’s business model, according to Krafcik, is to launch the vehicles in its own ride-hailing fleet, followed by tracking and logistics and, eventually, licensing. The company, he said, also is working with cities to better help connect people to existing public transportation.

Waymo’s cars have driven more than 5 million miles on public roads in 25 cities, including testing a ride-hailing, self-driving vehicle fleet in Phoenix for less than a year. The company also is doing significant simulation testing -- the equivalent of 5 billion real-world miles -- and has created a private mock city to test the vehicles under difficult and unusual circumstances.

The ride-hailing service later this year will begin by serving 100 square miles. It will eventually grow to 600 square miles, according to Krafcik.

Jessica Caldwell, director of industry analysis at Edmunds, said: "The partnership with Waymo puts an exclamation point on Jaguar's comeback.

"Just a few years ago the company was struggling, but now they've made it clear that they're thinking far beyond their sports car heritage and are reaping the rewards. The Jaguar partnership is also a smart move for Waymo, as it gives them an early advantage in the emerging space of luxury autonomy, and the additional learnings that come from testing a wide range of vehicles."