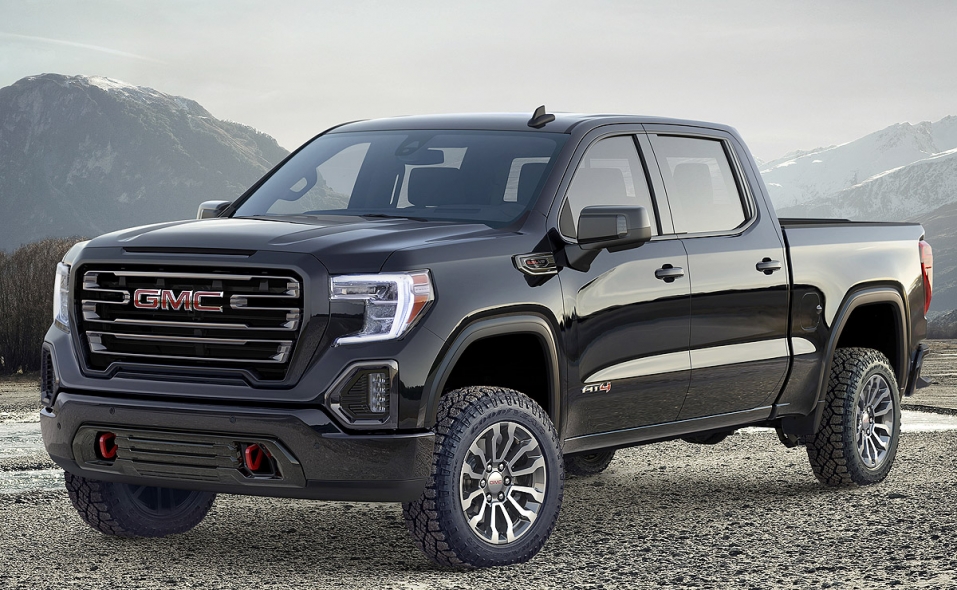 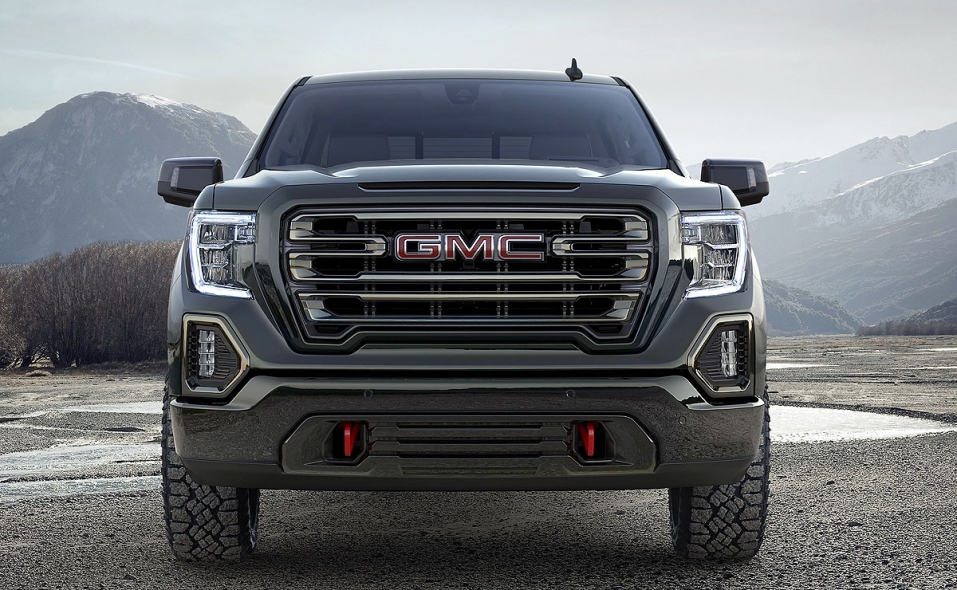 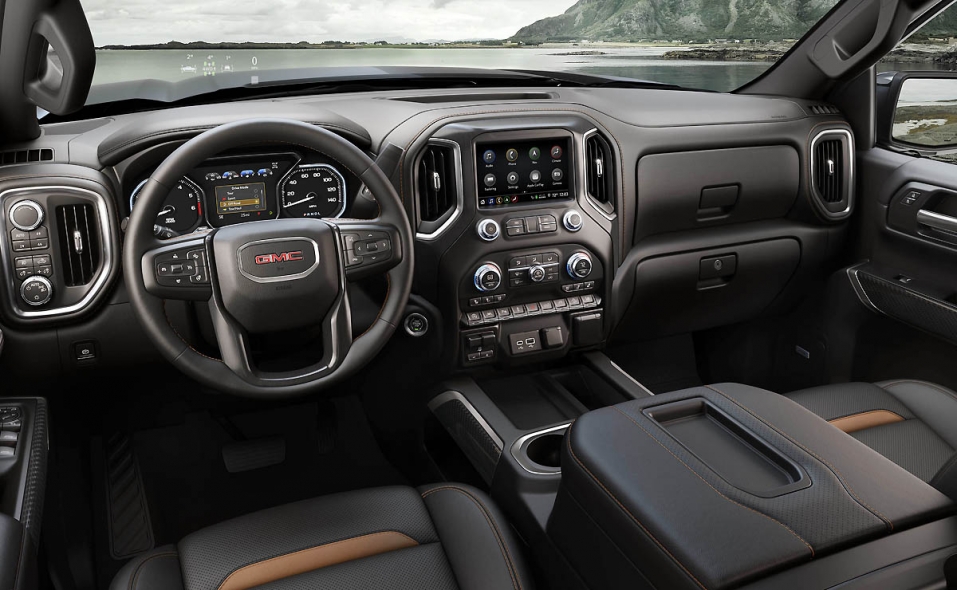 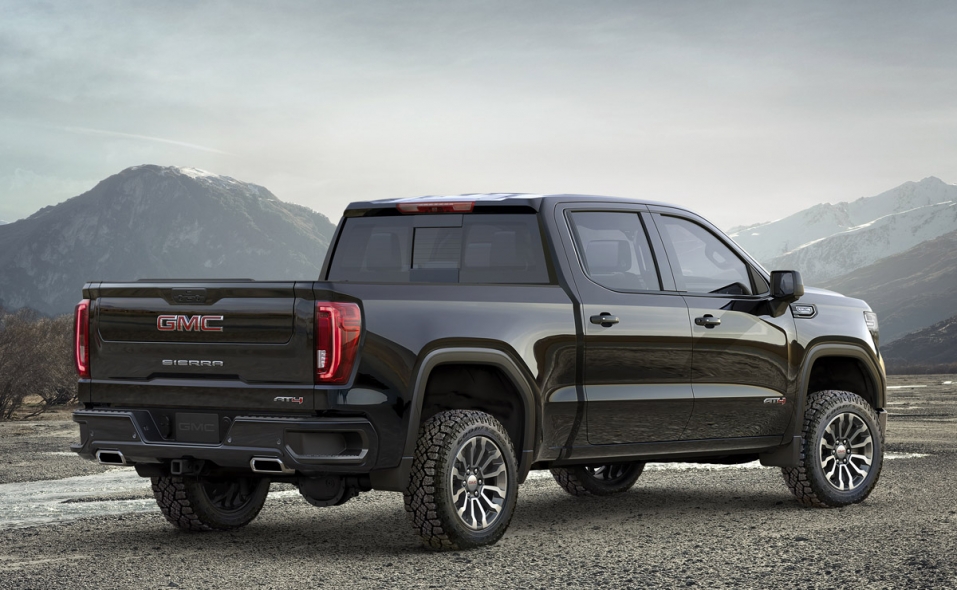 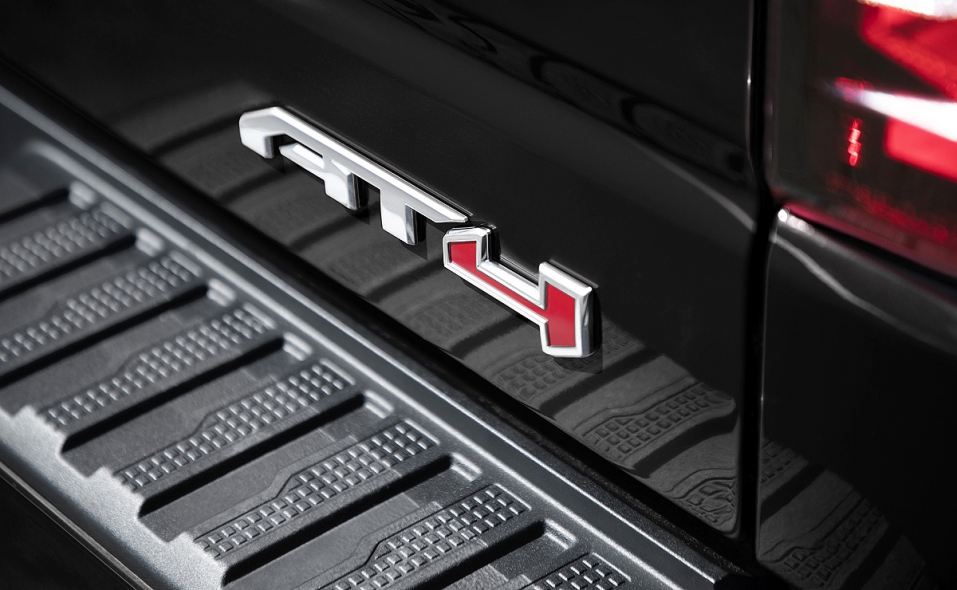 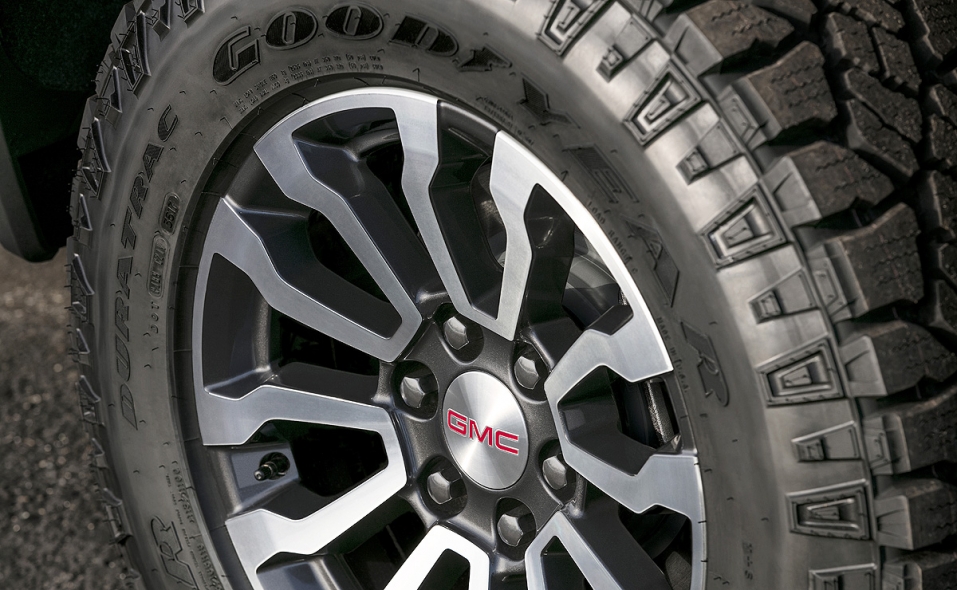 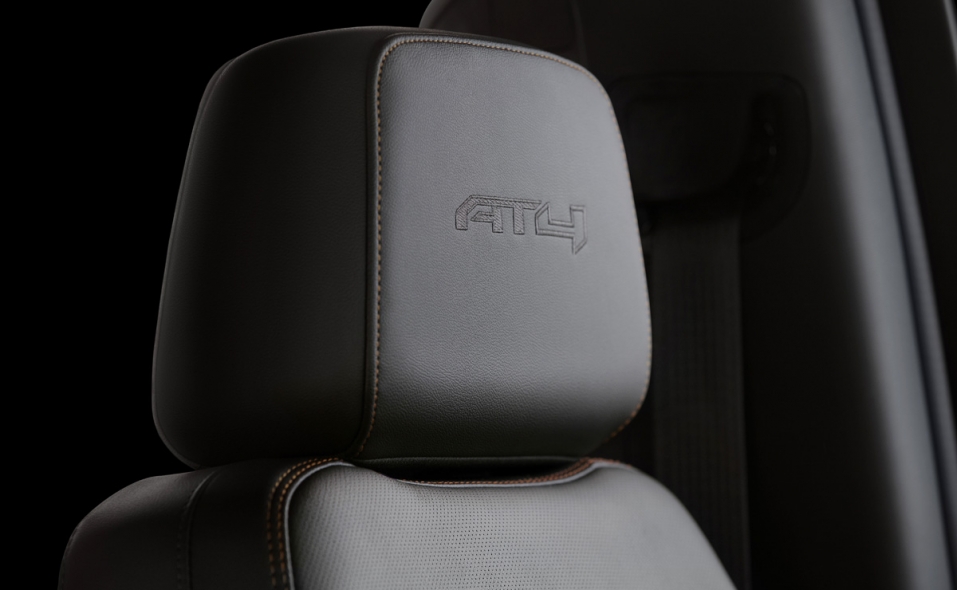 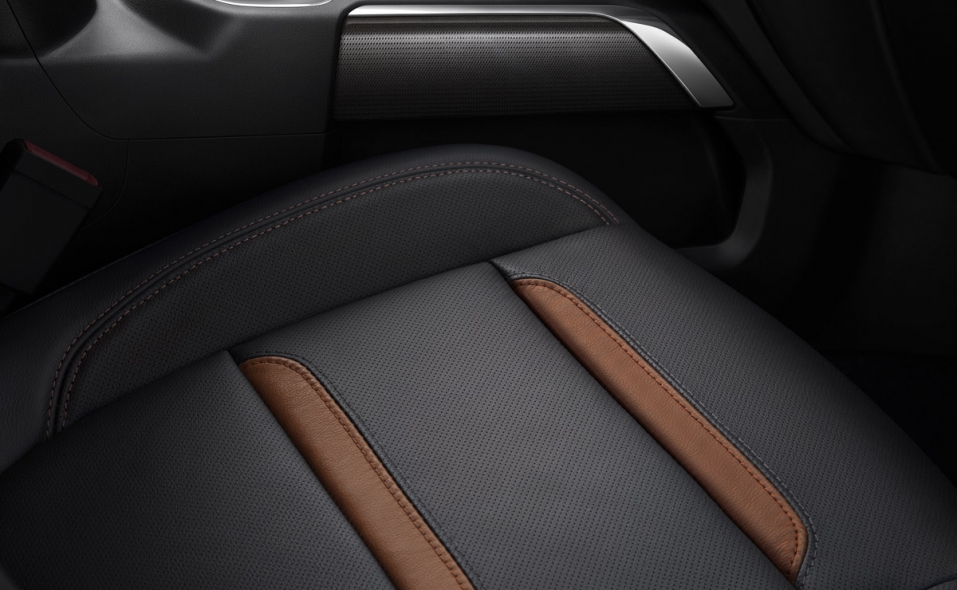 NEW YORK -- GMC is launching a new off-road brand -- AT4 -- with the redesigned Sierra pickup.

Just as the Denali subbrand has helped GMC lure more upscale buyers, the brand is counting on the new AT4 subbrand to draw off-road enthusiasts who might not consider GMC or defect to another light-truck brand, such as Jeep.

GMC on Monday introduced the 2019 Sierra AT4, which features darker exterior elements of the redesigned pickup with several off-road features. They include a 2-inch factory-installed suspension lift, standard four-wheel drive with a two-speed transfer case, locking rear differential and skid plates.

Alan Batey, president of GM North America, called the vehicle a “bold new offering” from GMC. He downplayed that the new AT4 brand is designed to go after Jeep customers.

“What we’re going after is actually someone, we think, [who] is quite unique to GMC,” Batey said. “They want to have all of the convenience and they want to have premium features but we’re also seeing that they have a pretty active lifestyle.”

Over the next two years, Batey said, each vehicle in GMC's lineup will include an AT4 model.

The AT4 -- for All Terrain 4 -- models, according to Duncan Aldred, vice president of GMC, will slot closely alongside the brand’s current SLT models, which are a tier below the top-end Denali nameplates.

"The 2019 Sierra AT4 is the most premium, off-road capable Sierra ever,” Aldred said during the unveiling. “It’s designed for customers who want a bold presence on the road and the capability to venture off life’s beaten path – capitalizing on GMC’s unique combination of bold design and precise craftsmanship, the AT4 moves GMC into the currently un-conquered space of premium, off-road capable vehicles.”

General Motors, since discontinuing Hummer in 2010, has hinted at plans to increase its lineup of off-road-capable vehicles to better match up against brands such as Jeep. It has launched Z71 and ZR2 variants of the Chevy Colorado, All-Terrain trim packages and new Trialboss versions of the 2019 Chevrolet Silverado.

The All-Terrain packages, according to Aldred, will eventually be replaced by AT4 models, which will feature more capable features similar to the offerings on the new Sierra AT4 model.

“The AT4 is far more than just an appearance package,” Aldred said.

The V-8 engines feature stop-start technology and GM's new Dynamic Fuel Management that enables the engine to operate on one to eight cylinders, depending on demand, to optimize power and efficiency.

Other standard AT4 features include off-road-tuned Rancho monotube shock absorbers, a locking rear differential and Hill Descent Control, a driver-assistance feature that leverages the antilock braking system to enable smooth, controlled descents on steep grades without the driver having to touch the brake pedal under certain conditions.

Like the Sierra SLT and Denali models, which GM unveiled this month in Detroit, the AT4 features a larger, more durable cargo box and six-way MultiPro tailgate.

GM has not released pricing or performance specifications for the Sierra, which will be built at plants in Fort Wayne, Ind., and Silao, Mexico.

Crossovers to shine in Big Apple