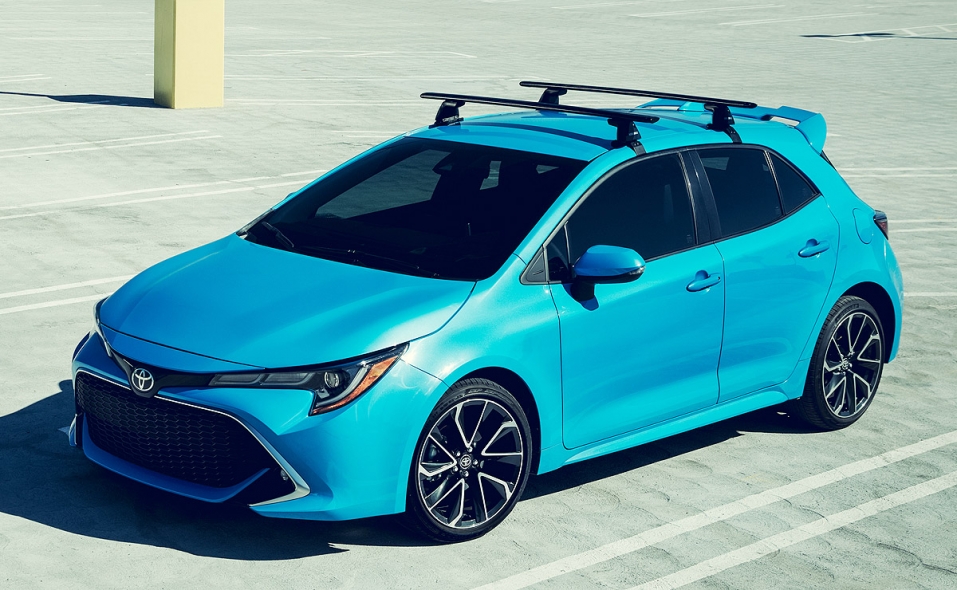 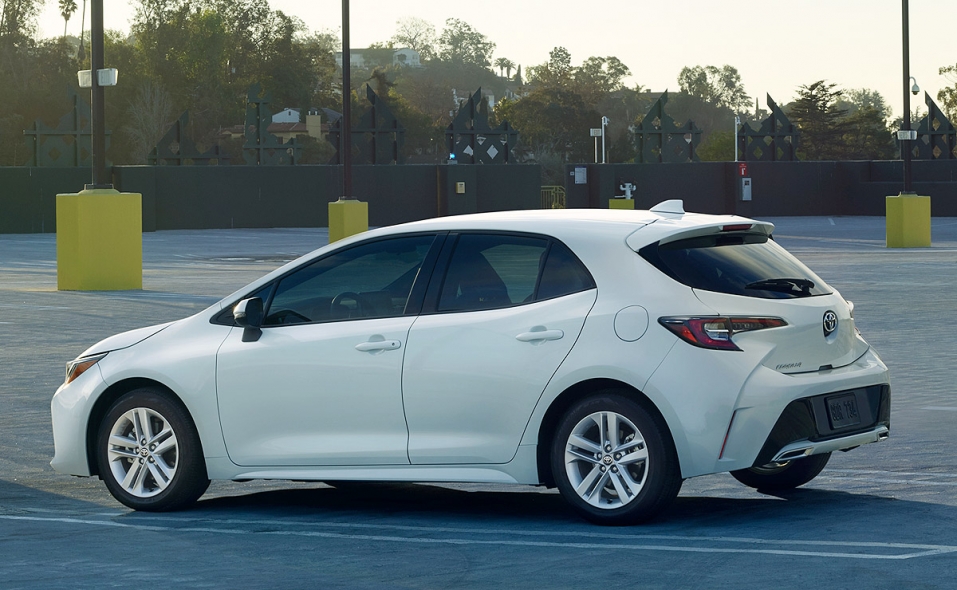 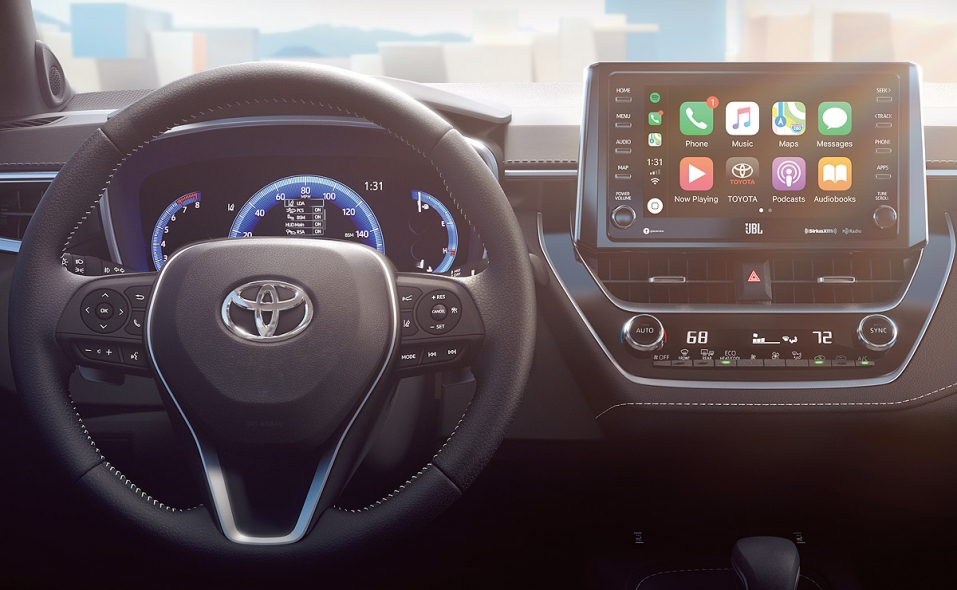 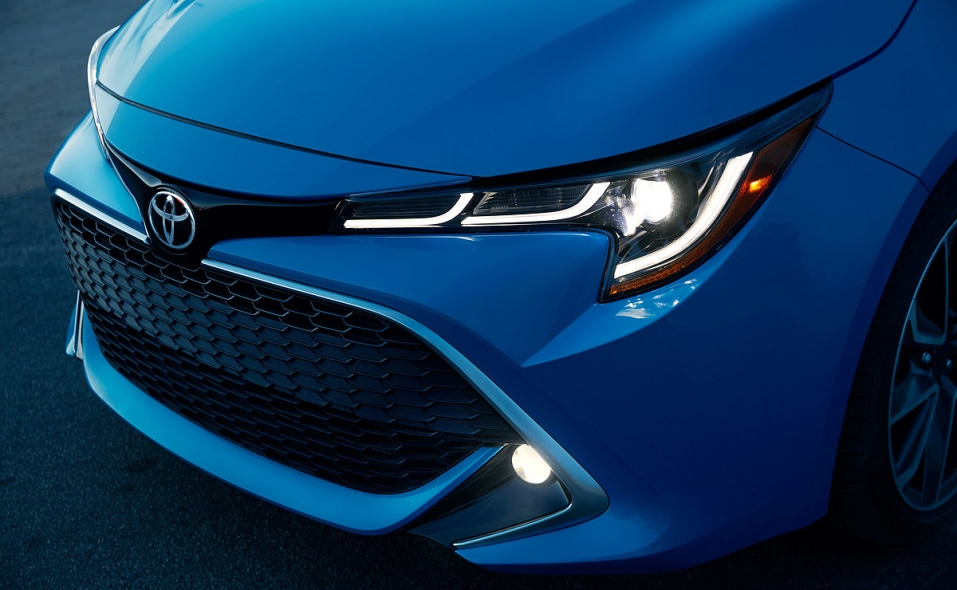 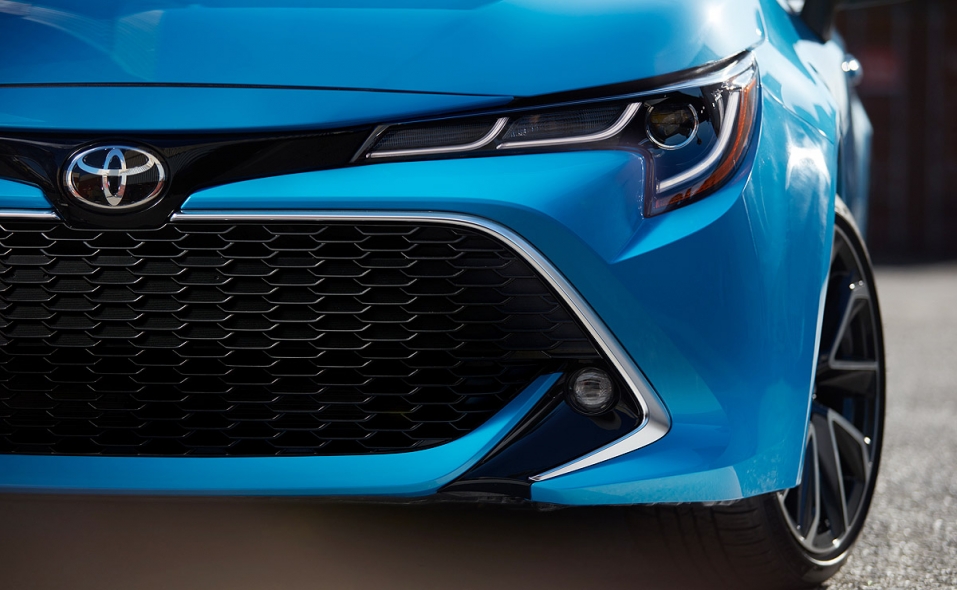 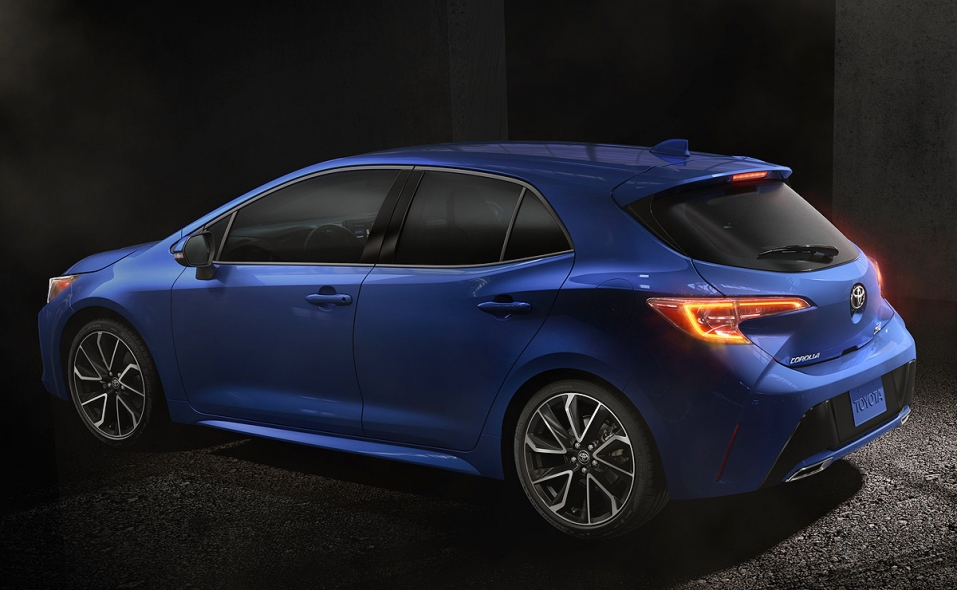 Toyota is adding a host of new technology and safety features to the redesigned 2019 Corolla hatchback while dropping the iM tag.

The iM badge was introduced as a Scion model and later became the Corolla iM hatchback beginning with the 2017 model year, but will be dropped for 2019, Toyota said Friday.

The 2019 Corolla hatchback will be introduced at the New York auto show this month.

In a slumping car market, small hatchbacks are faring better, analysts say. U.S. sales of the Corolla iM rose 16 percent in 2017 but have dropped 11 percent so far this year.

The 2019 Corolla Hatchback, which goes on sale this summer, will feature Toyota's Entune 3.0 with Apple CarPlay and Amazon Alexa connectivity, and a revised sport-tuned suspension on the company's new global architecture platform as standard features in either SE or XSE grades, Toyota said.

The vehicle will be built on Toyota's global architecture modular platform, which also underpins the newest Prius hybrid and C-HR subcompact crossover.

Design changes fro 2019 include a shorter hood for increased visibility, increased width and new frontal styling, "with a rounded nose and trapezoidal-shaped under grille," Toyota said in a statement.

Both grades of the vehicle feature LED headlamps and taillights, chrome rear diffuser and alloy wheels.