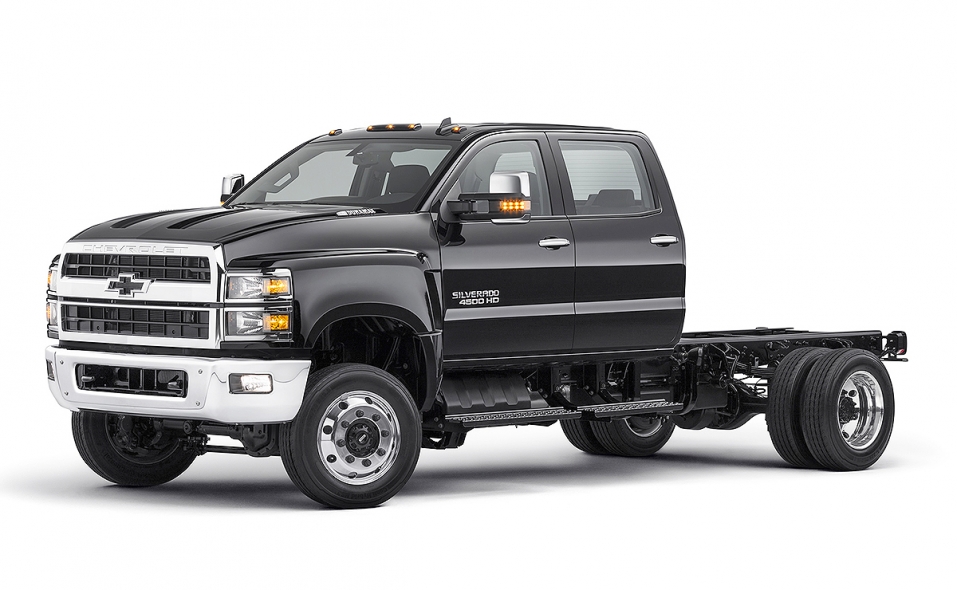 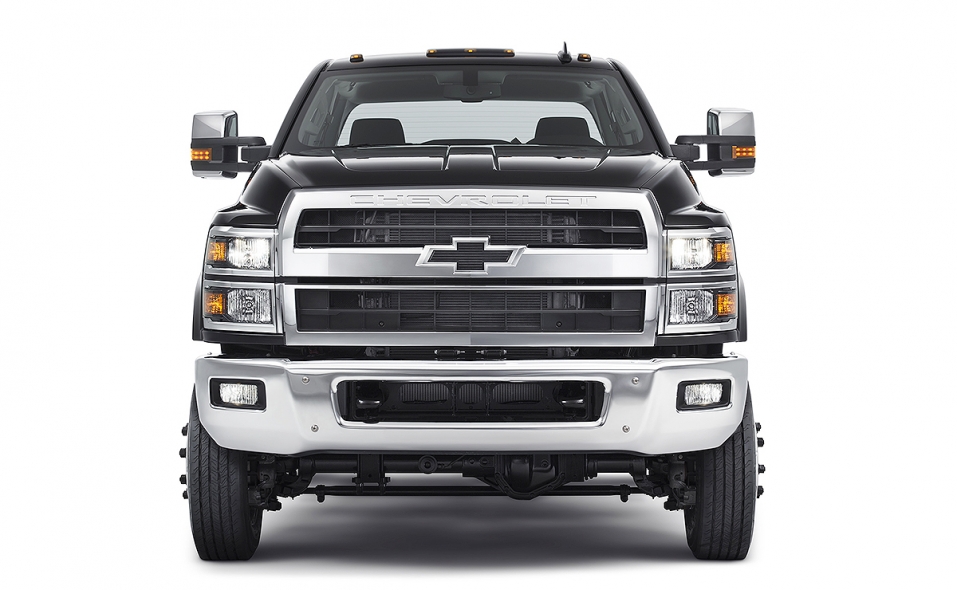 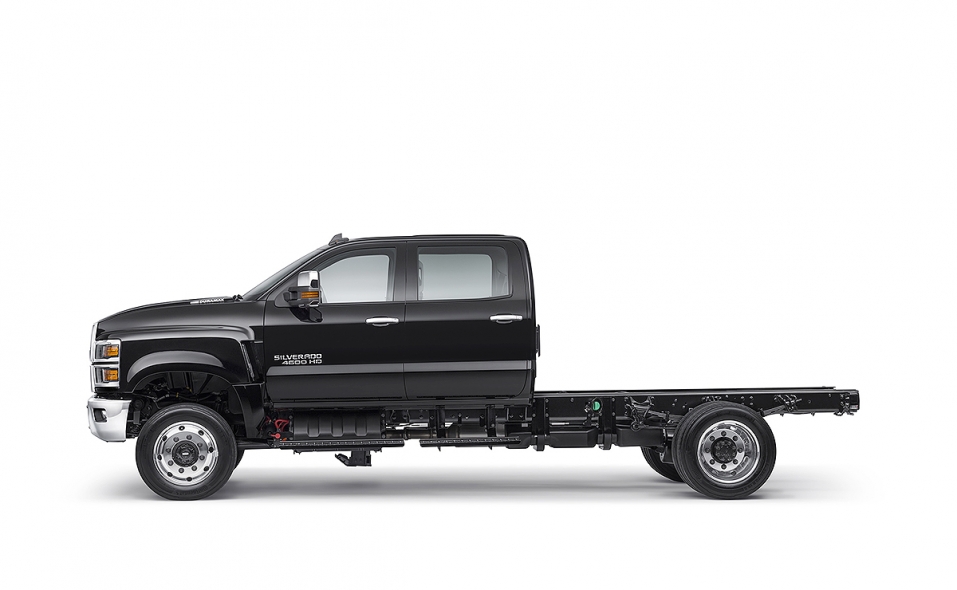 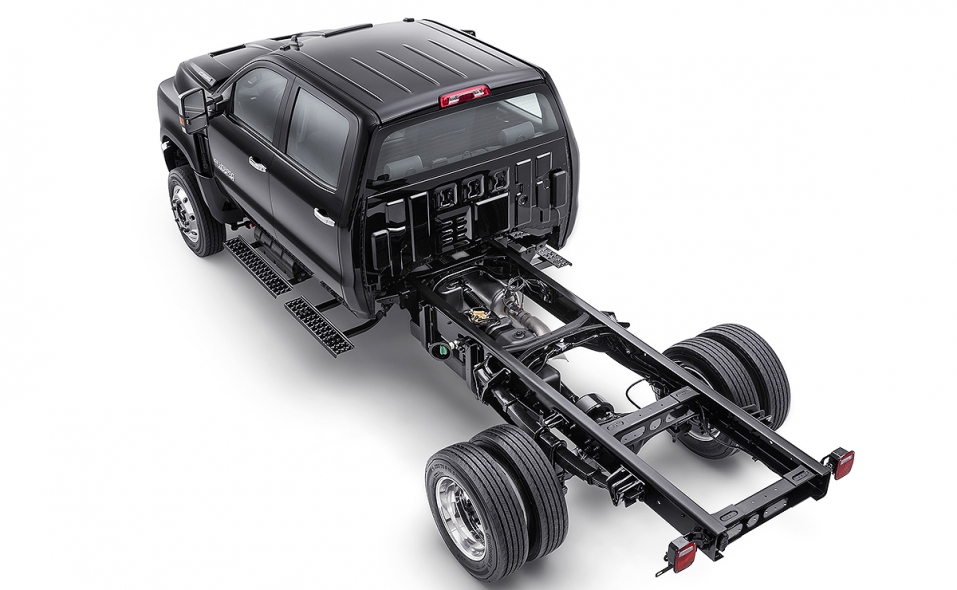 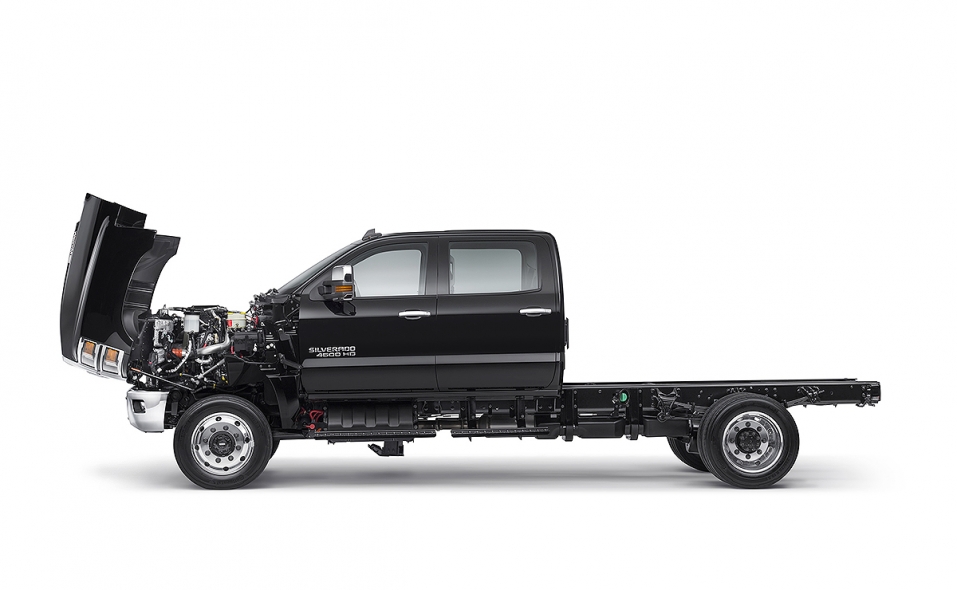 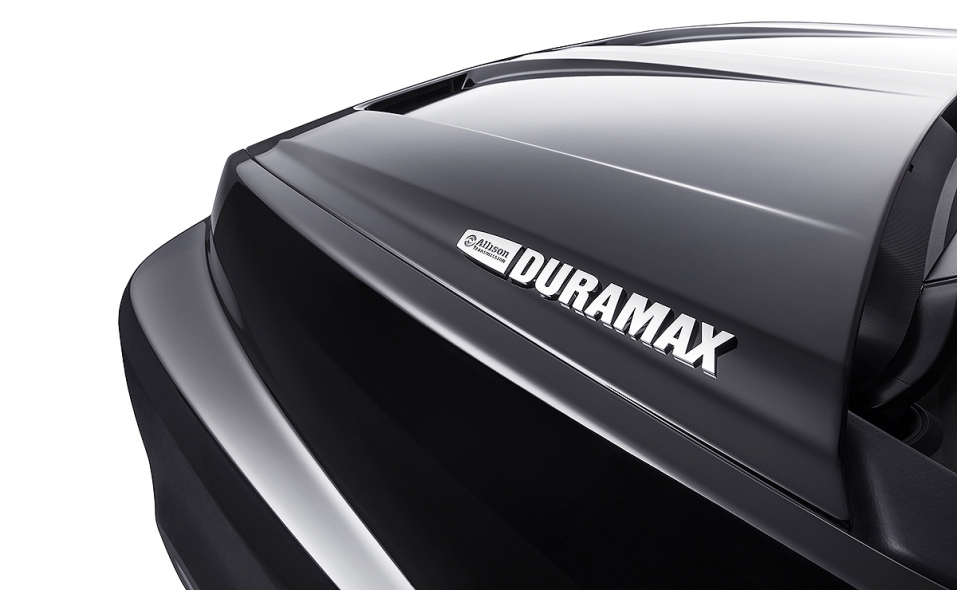 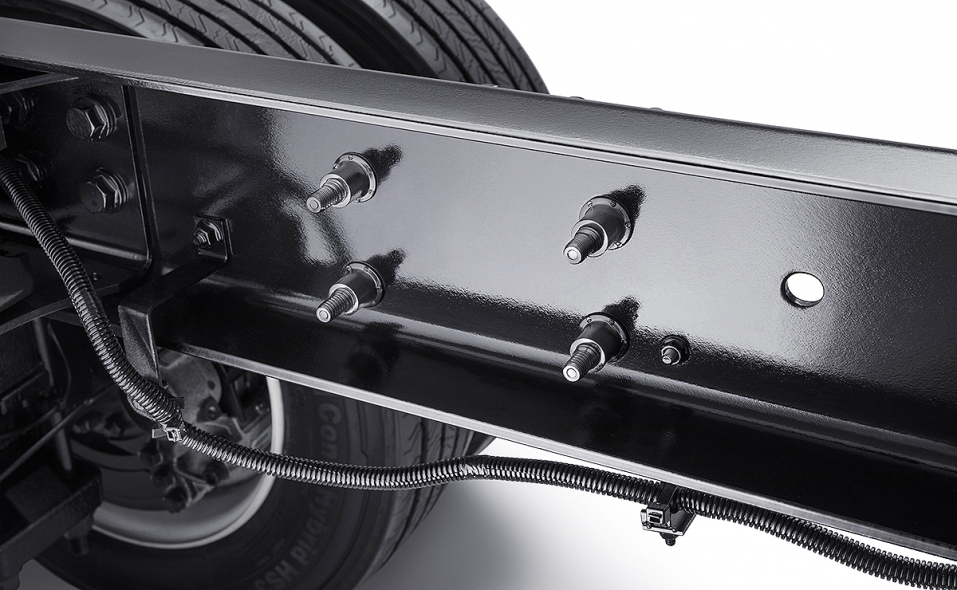 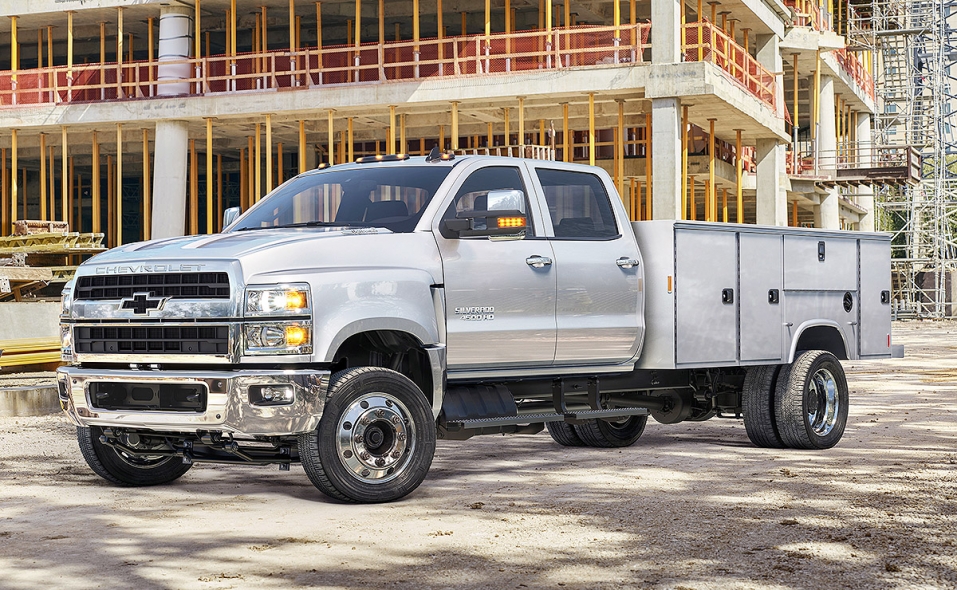 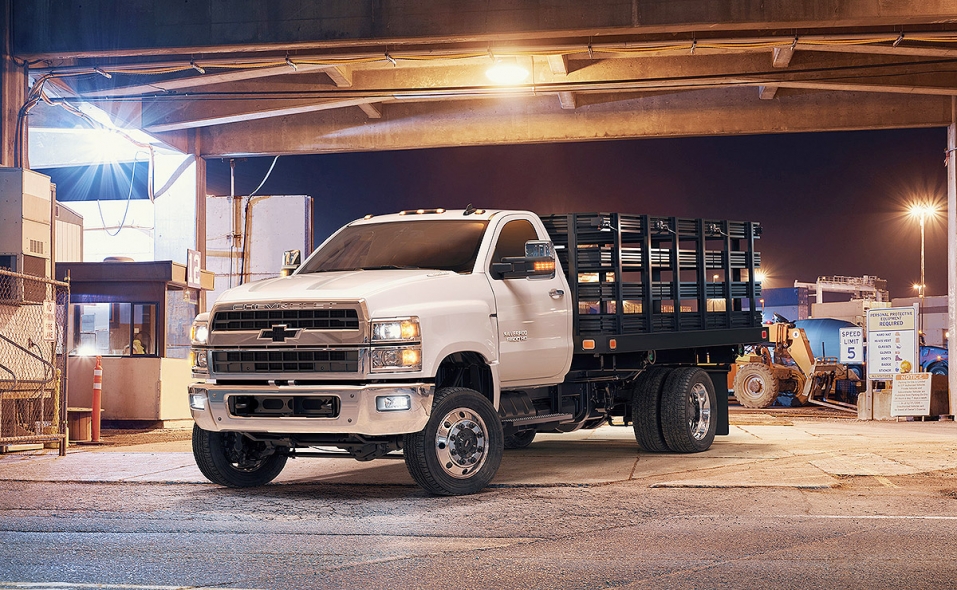 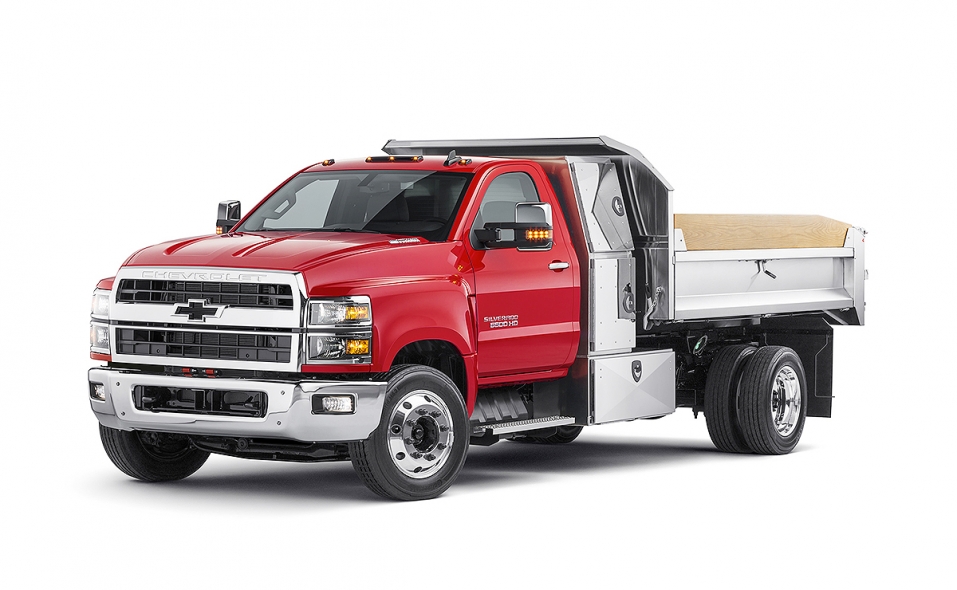 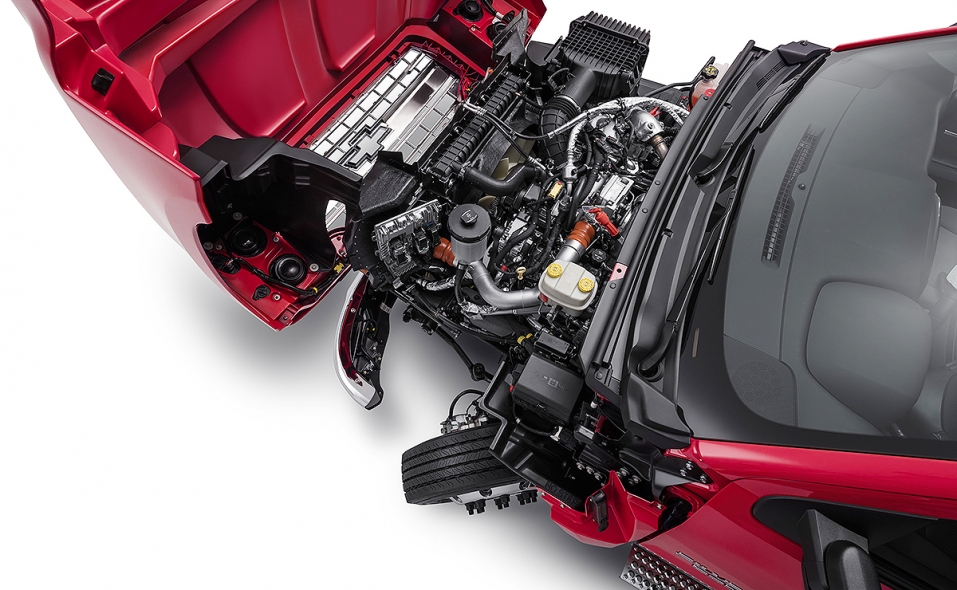 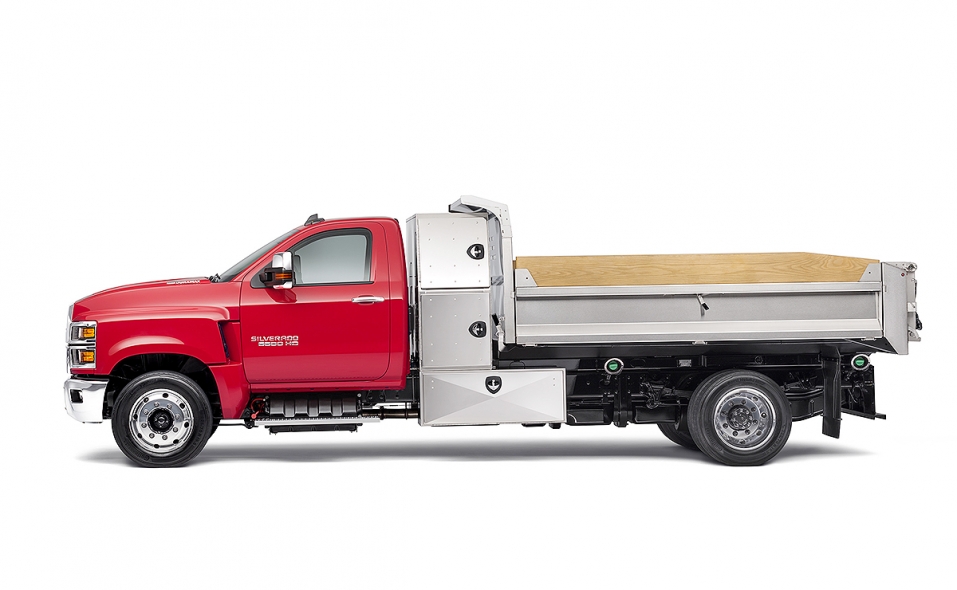 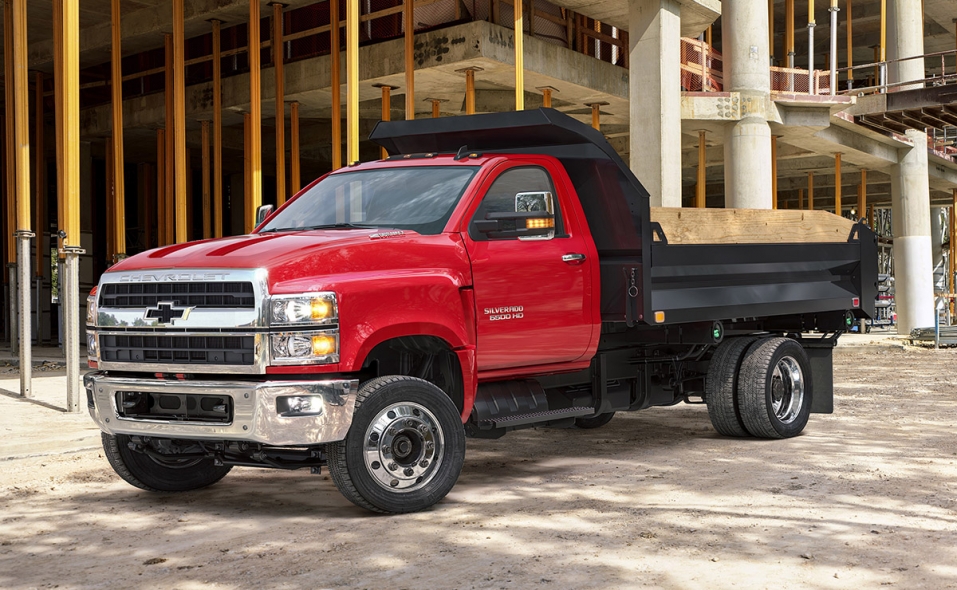 The automaker, when unveiling the vehicle at the Work Truck Show here Wednesday, said it will compete in Class 6 chassis cab trucks in addition to Class 4 and 5, which were previously announced. The addition helps expand GM's reach and differentiate it from competitors such as Ford Motor Co. and Fiat Chrysler Automobiles, according to executives.

"This will be the biggest thing we've ever done for commercial," Ed Peper, U.S. vice president of GM Fleet, told Automotive News on the sidelines of the show. "I think it's a real inflection point in our business. This just says a lot about the support from our leadership and the resources that we're getting to continue to grow this business."

Ford has dominated the medium-duty market for years, while FCA's Ram has pushed to grow its business after GM exited the segment as part of its 2009 bankruptcy.

Conquesting truck buyers is not an easy task. GM executives, however, believe the Silverado 4500HD, 5500HD and 6500HD are differentiated enough from the competition to eventually gain upward of a 25 to 30 percent share of the medium-duty truck segment, matching pre-bankruptcy levels.

Medium-duty trucks range from Class 4 through Class 6 based on gross vehicle weight ratings, which is the maximum operating weight/mass of a vehicle. The new Silverado has a max of 22,900 pounds, which reaches into the middle of the Class 6 trucks, where Ram does not compete, and Ford has a truck but on a different frame than its other medium-duties.

"It's a different proposition in the market than what Ford and Ram have," said John Schwegman, GM's U.S. director of commercial product and medium duty.

The trucks, which the company has said were built from the ground up and are not variants of existing trucks, are aimed at fleet and commercial buyers and can be upfitted with work-specific beds and boxes for work such as landscaping, emergency services, refrigeration and towing.

"We're going to have to conquest largely from Ford, a little bit from [Ram]," Peper said.

The adjacent sales are expected to expand past vehicles to other business segments such as GM Financial, parts and accessories and OnStar, which offers a fleet service with tracking and diagnostic services called Commercial Link.

The adjacent sales are a main draw for Chevy dealers. However, Schwegman said the company is being "very blunt" in letting dealers know they must be committed to their commercial business to be successful.

"It's bad for the dealer if they invest in something and aren't ready for it and it's bad for our customers if they have a bad experience -- they get specked into the wrong truck; they have a service experience; a lack of knowledgeable salesperson," he said. "The best for everyone is to be a commercially-focused dealer."

GM last week opened enrollment to become a commercial dealer. GM expects to expand its dealer network for medium-duty commercial vehicles, including those produced through a partnership with Isuzu, this year from 240 to about 400 with the introduction of the Chevy Silverado 4500HD, 5500HD and 6500HD.

Requirements to become a commercial dealer include training for sales and service staff on commercial vehicles as well as parts and other specifications such as service door heights and lifts to accommodate the trucks.

GM estimates the cost to meet the requirements at $100,000 to $200,000. However, Schwegman previously said many of the dealers already have many of the facility requirements. Incremental training and parts could cost just run $10,000 to $15,000 for those dealers, he said.

The medium-duty Silverado trucks, like their light-duty counterparts, feature a mixed-use strategy that includes aluminum, high-strength steel and other materials.

They also feature several exterior design characteristics of the current light-duty Silverado. On the interior, the commercial trucks also feature some of the same comfort creatures of the light-duty Silverado on the interior. Some of them include USB chargers, quieter cabins and a built-in 4G LTE Wi-Fi hotspot. The trucks are designed to support wireless cellphone charging and Bluetooth, along with support for Apple CarPlay and Android Auto.

They will be available in two-wheel drive and four-wheel drive and will be powered by a 6.6-liter Duramax diesel engine with 350 hp and 700 pound-feet of torque and Allison transmissions with a Power Take Off option.

Unlike a decade ago, GM has no plans to sell a medium-duty GMC truck, according to execs.

GM did not announce pricing, however it's expected to be $40,000-$60,000. That does not include upfitting charges for specific needs that can cost several times more than the chassis cab.

GM partnered with Navistar International Corp. to develop and produce the trucks in Springfield, Ohio. Production is expected to begin in late 2018. Order guides will be available in the spring and exact pricing will be announced this summer.