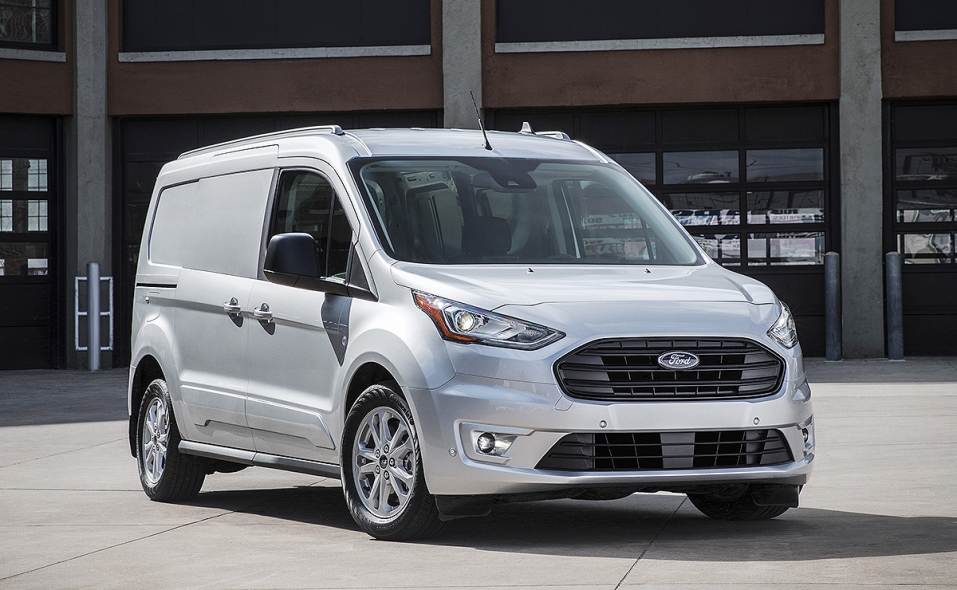 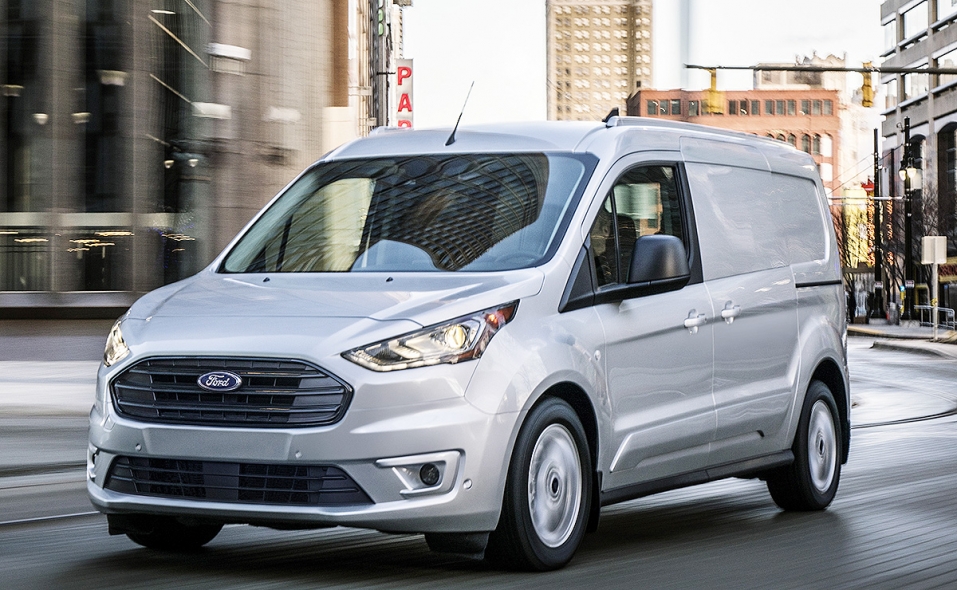 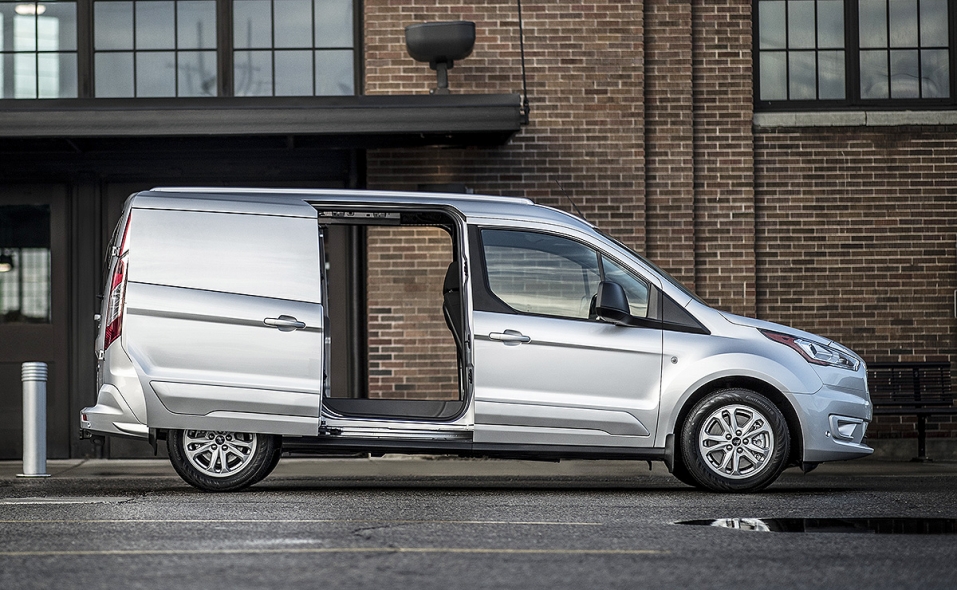 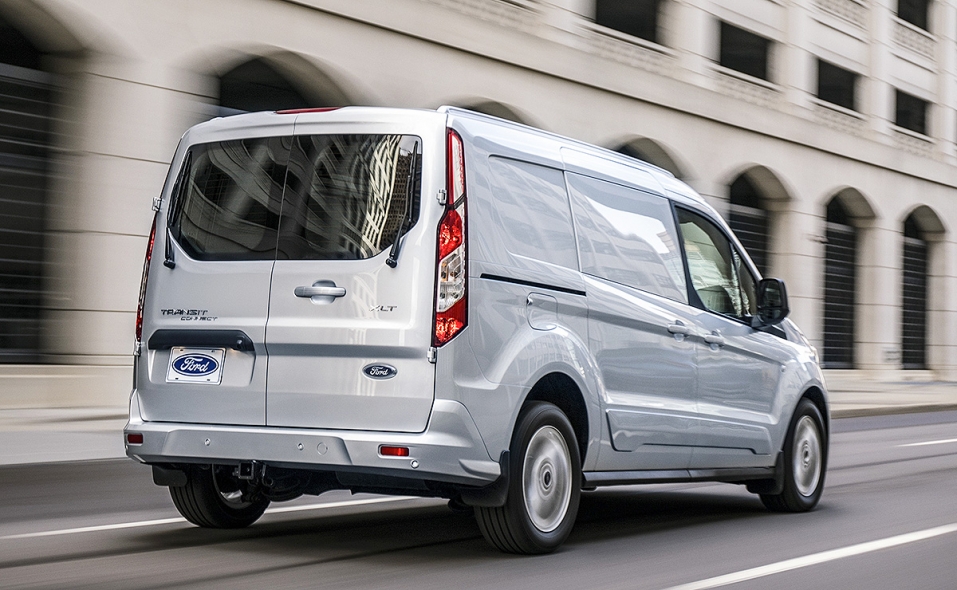 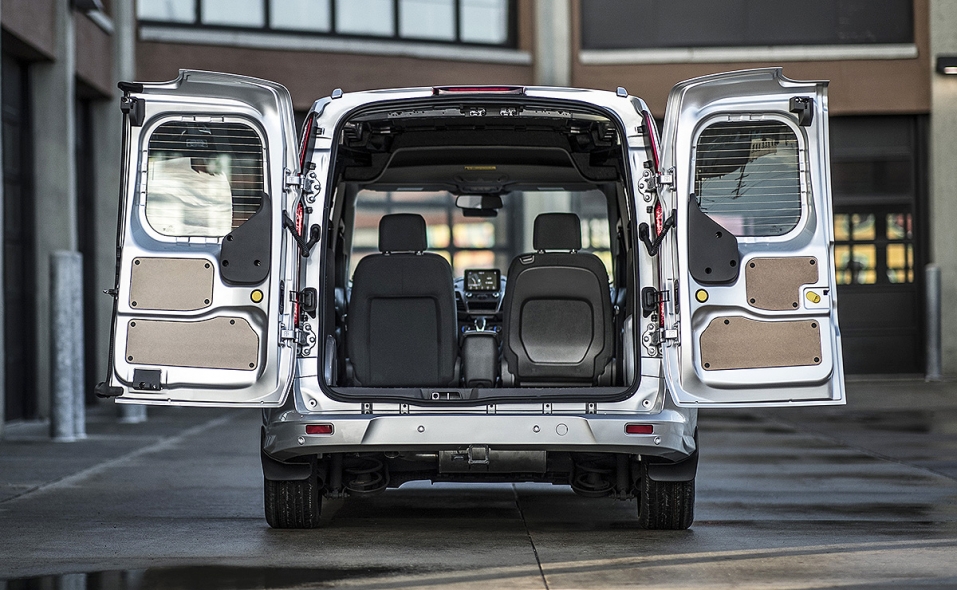 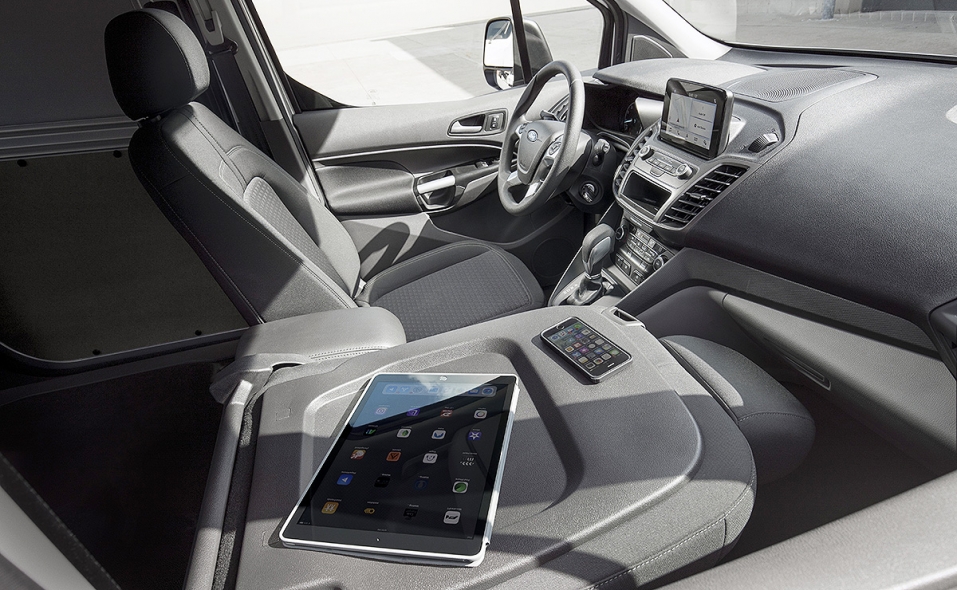 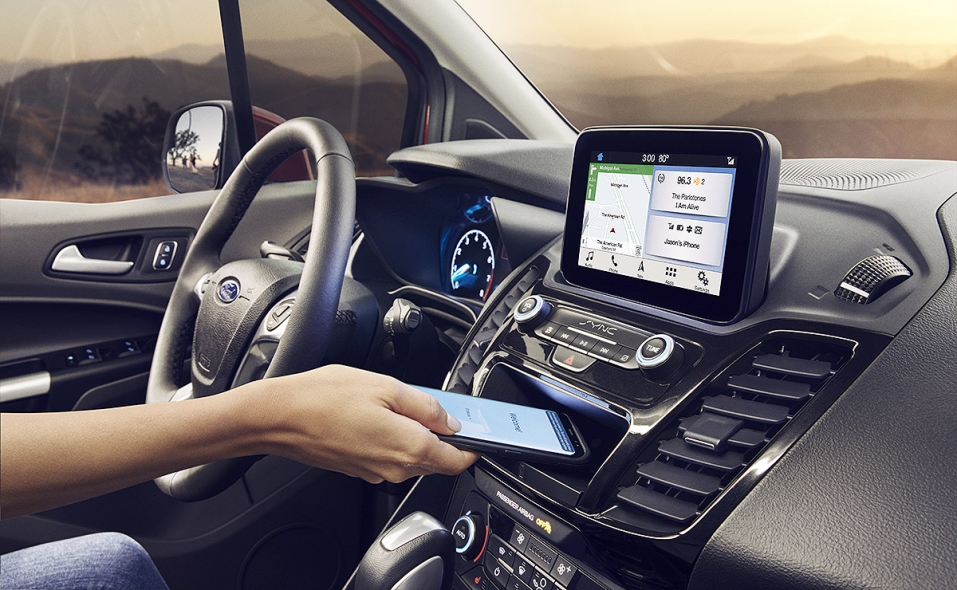 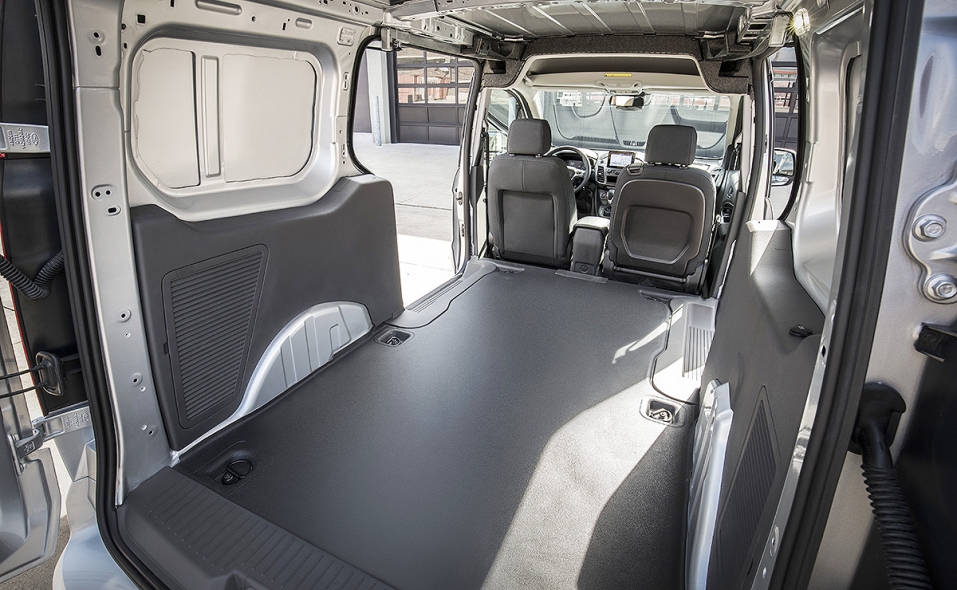 DETROIT -- The technology upgrades and new diesel engine that Ford Motor Co. announced last month for its 2019 Transit Connect wagon are coming to the cargo van variant, too.

Aimed at businesses ranging from dog groomers to package-delivery companies, the freshened van is meant to bolster Ford's 46 percent market share in the segment.

"It is a critical tool with smart features to help improve productivity out in the field," Tim Stoehr, Ford general fleet marketing manager, said Tuesday in a statement.

Ford introduced the Transit Connect to the U.S. in 2010 and last redesigned it in 2014. In 2017, Ford sold 34,473 Transit Connects, nearly double the sales of the second-place Nissan NV200. The company says about 97 percent of the roughly 300,000 small vans sold since its introduction are still on the road.

A new 1.5-liter EcoBlue diesel engine, also paired with an eight-speed transmission, is available as the only diesel option in the segment. Ford expects it to be rated at 30 mpg highway.

The cargo van also will offer a 2.5-liter four-cylinder with a six-speed automatic transmission and a prep package for fleets to use either compressed natural gas or propane.

Officials say the vehicle will offer a class-leading towing capacity of 2,000 pounds when equipped with an optional trailer tow package.

It will also feature rear cargo doors that swing out 180 degrees and can be locked in the open position to easily load and unload goods.

Ford says the 2019 cargo van will come with the most driver-assist technology in the segment. That includes standard automatic emergency braking, part of Ford's efforts to make that technology standard on all of its models by 2022.

It will feature a standard embedded 4G LTE modem that provides Wi-Fi for up to 10 devices, part of a companywide initiative to connect every vehicle by 2019. The Sync 3 infotainment system is optional.

The vehicle is part of Ford's dominant lineup of commercial vehicles, including the F-series pickup and full-size Transit van. The automaker accounted for 43 percent of all U.S. commercial vehicle sales in 2017 through November, according to Polk registration data.