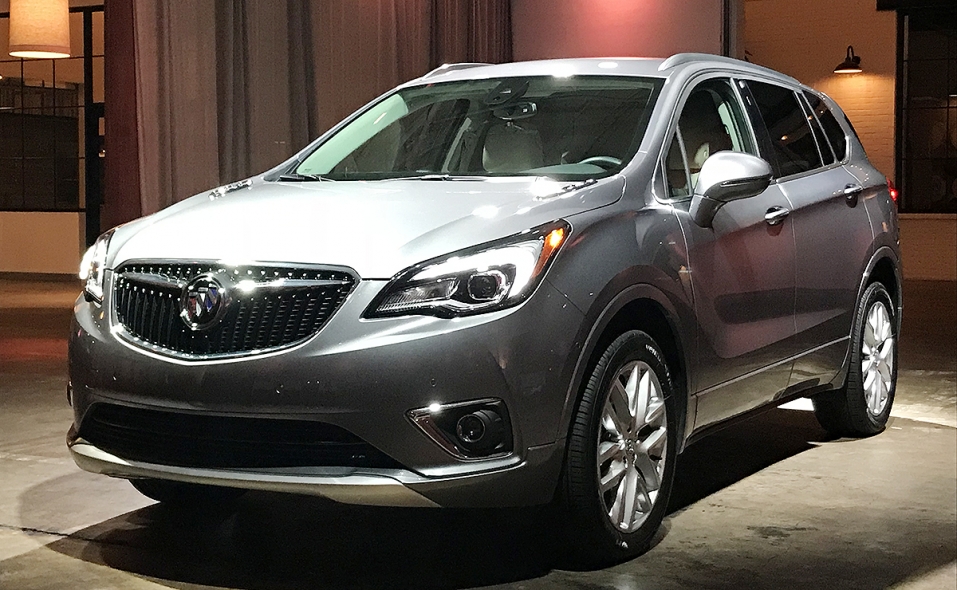 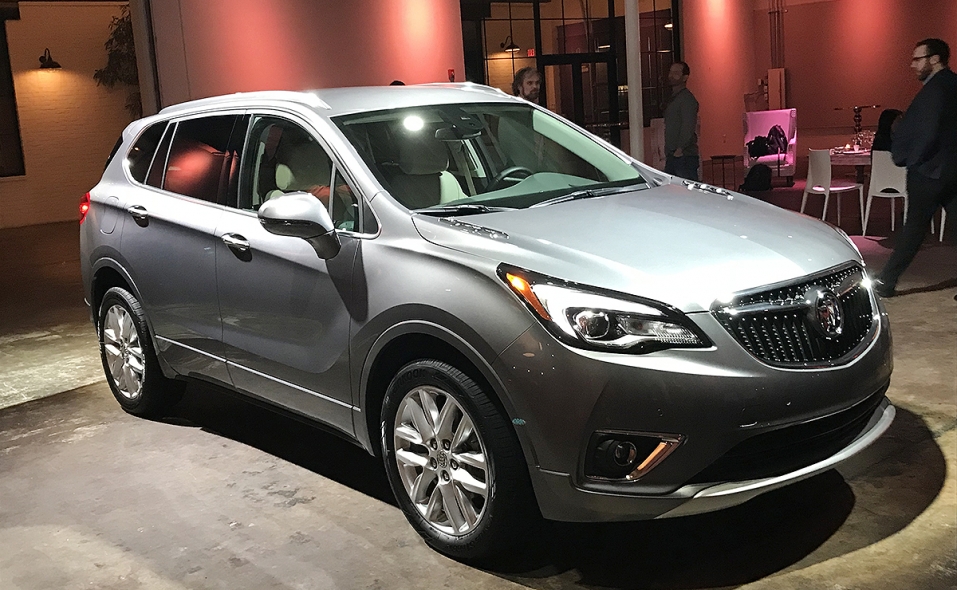 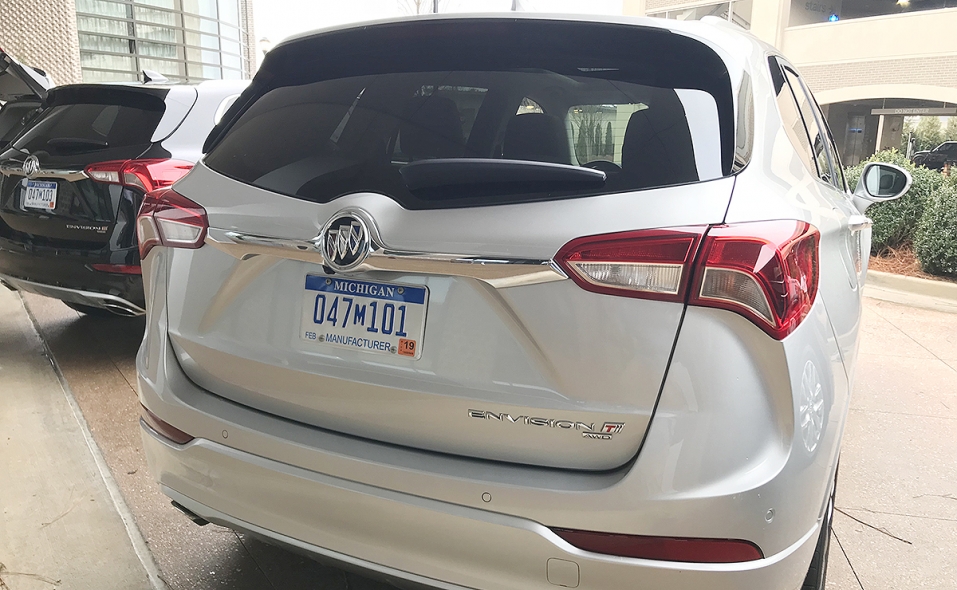 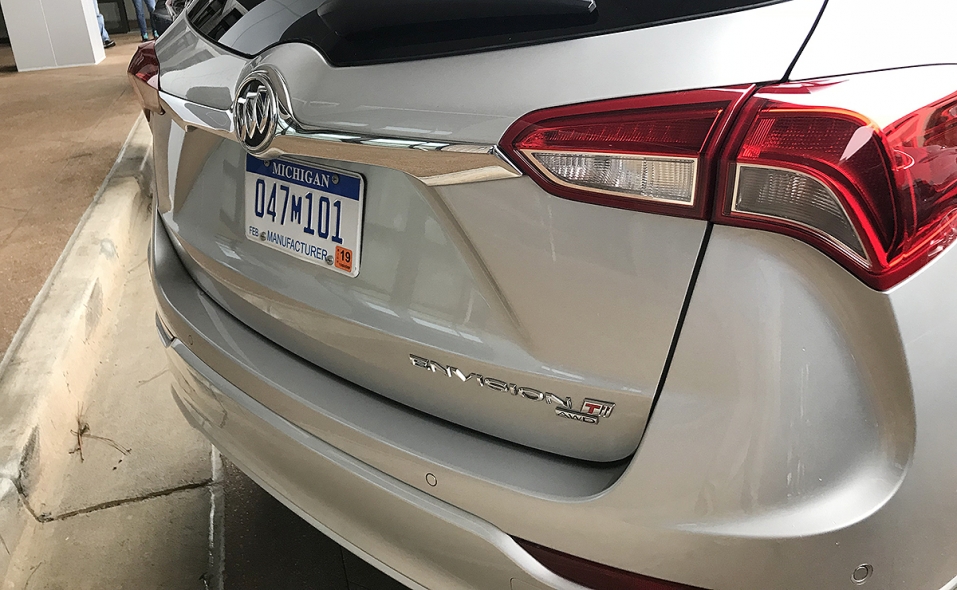 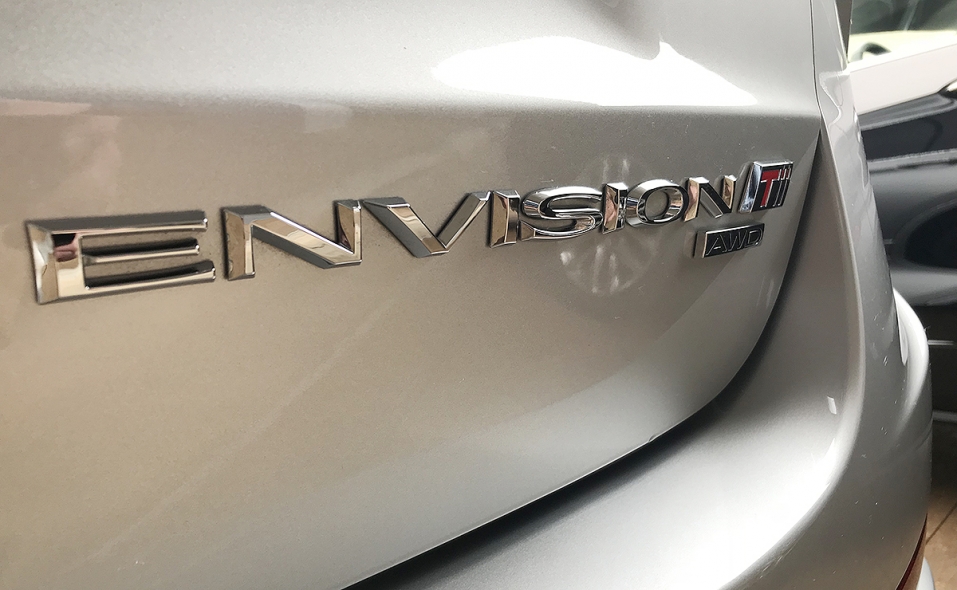 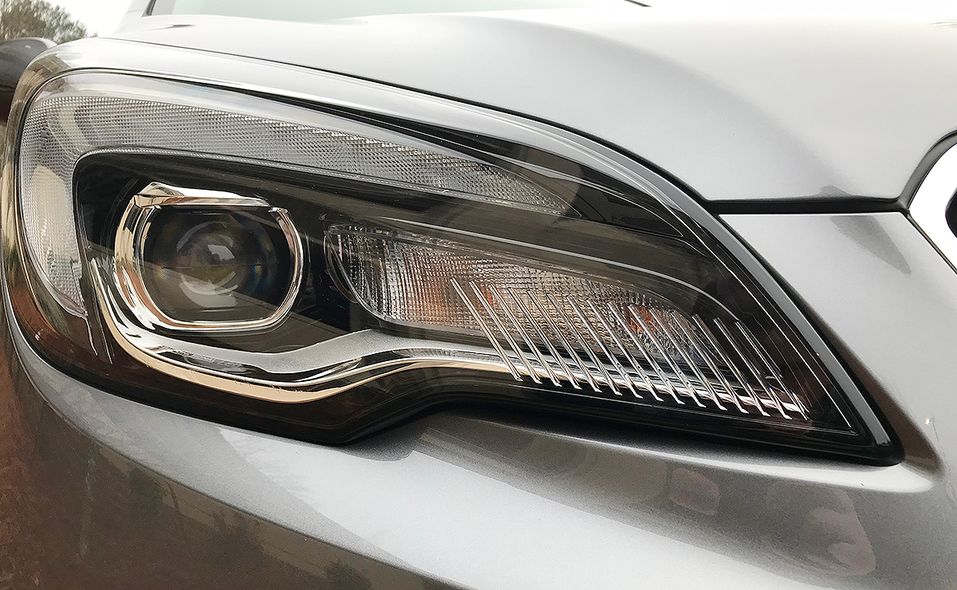 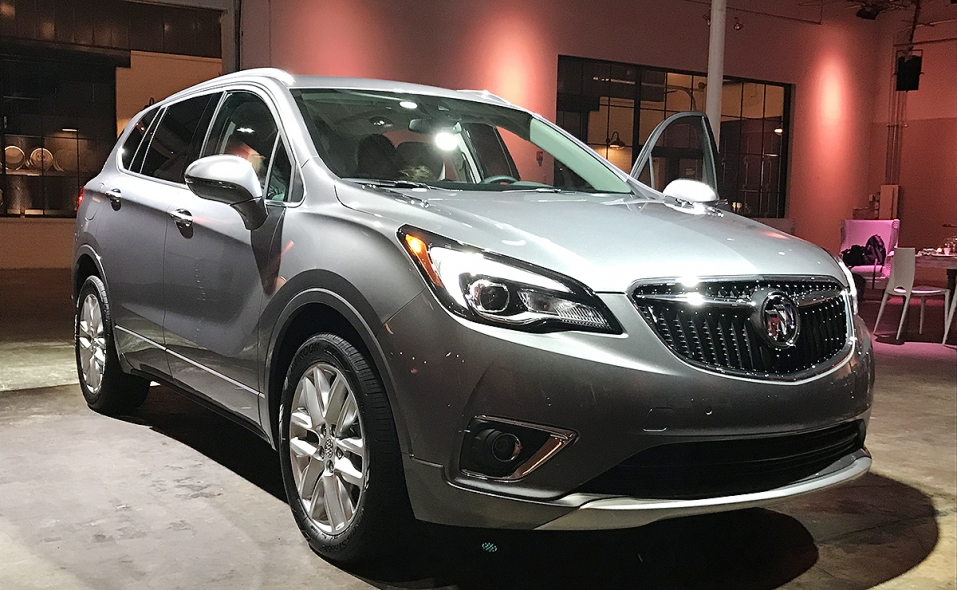 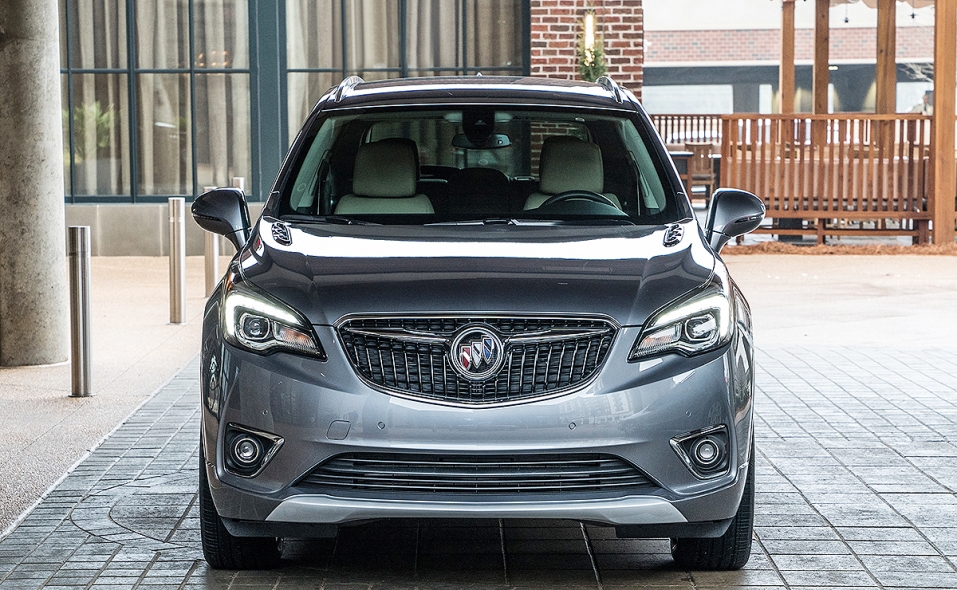 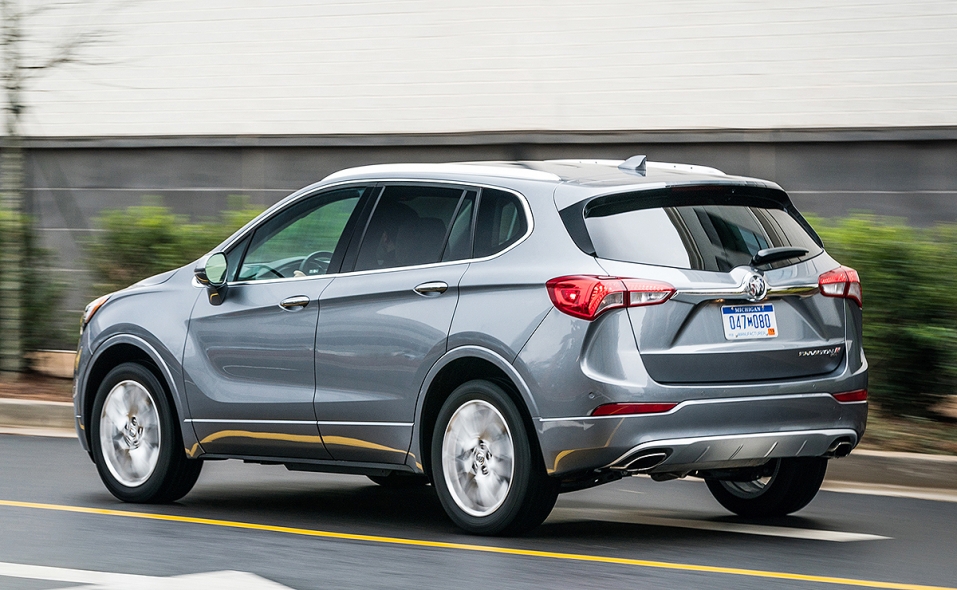 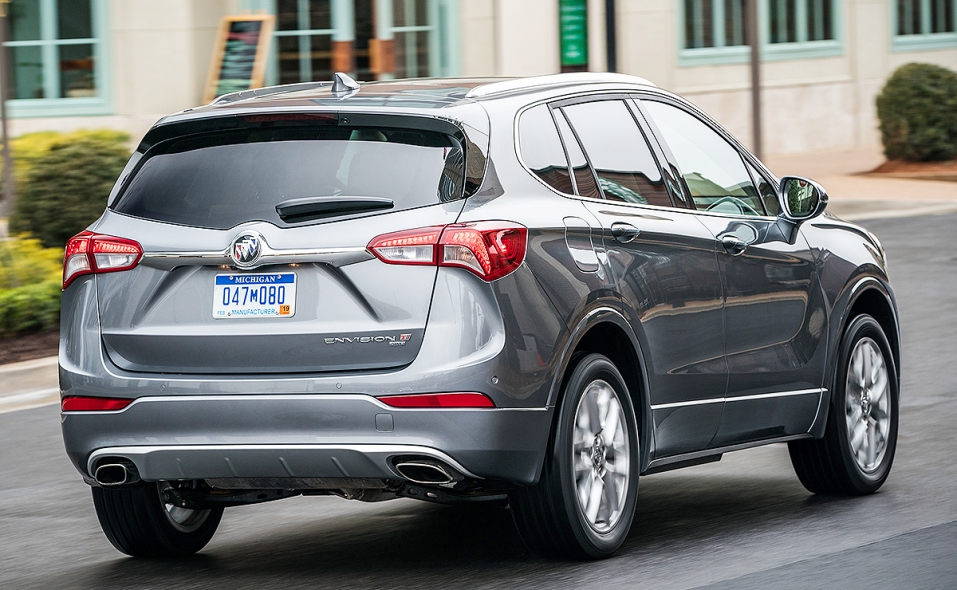 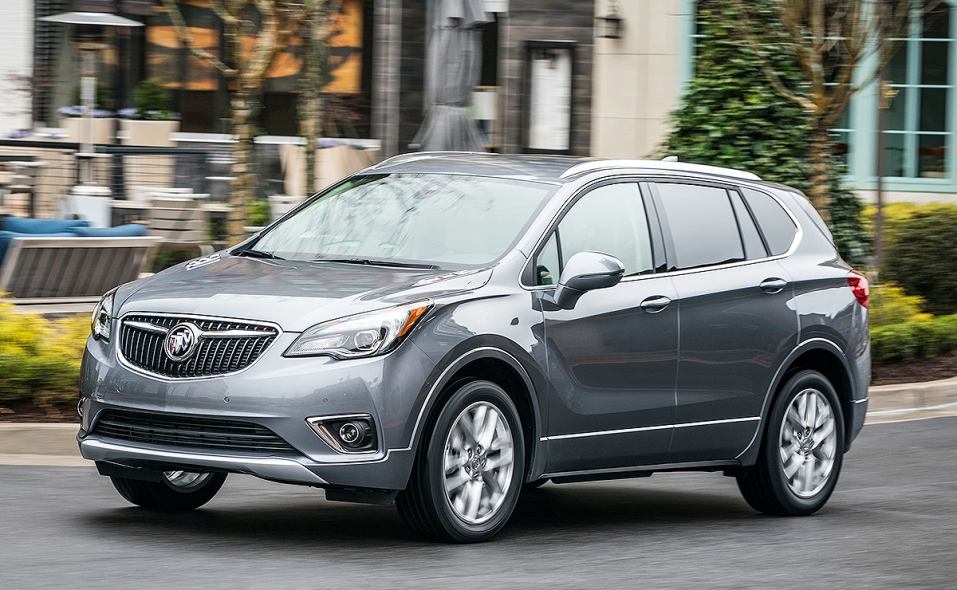 ATLANTA -- Buick is freshening the 2019 Buick Envision to better align the crossover with the brand's other models -- most notably its best-selling Encore.

The Envision, launched in May 2016 and Buick's first entry in the booming, cutthroat compact crossover segment, has quickly become the brand's No. 3 seller behind two other crossovers, the Encore and Enclave.

Both the front and rear of the compact crossover have been changed for 2019, including the addition of Buick's signature waterfall grille with a winged Buick emblem and new available LED headlights.

Most, if not all, of the sheet metal changes are in the rear of the vehicle, which is more sculpted and features less-rounded elements compared with the outgoing model. It also features redesigned taillights, hatch and rectangular-shaped dual exhausts -- a trend in the premium tiers of several GM products.

The vehicle's interior remains relatively unchanged, aside from the addition of a button to shut off the stop-start system, which turns off the vehicle's engine to save fuel when stopped.

Additional details and specifications of the 2019 Envision, which is scheduled to arrive in showrooms in April, are expected to be released soon.

Pricing on the 2018 Envision, which is imported from China, starts at about $35,000, including destination. It's offered in Envision, Preferred, Essence, Premium I and Premium II trims -- in front-wheel-drive and all-wheel-drive configurations. Awd is standard on Premium trims.