Will Mercedes build a 7-passenger GLB? 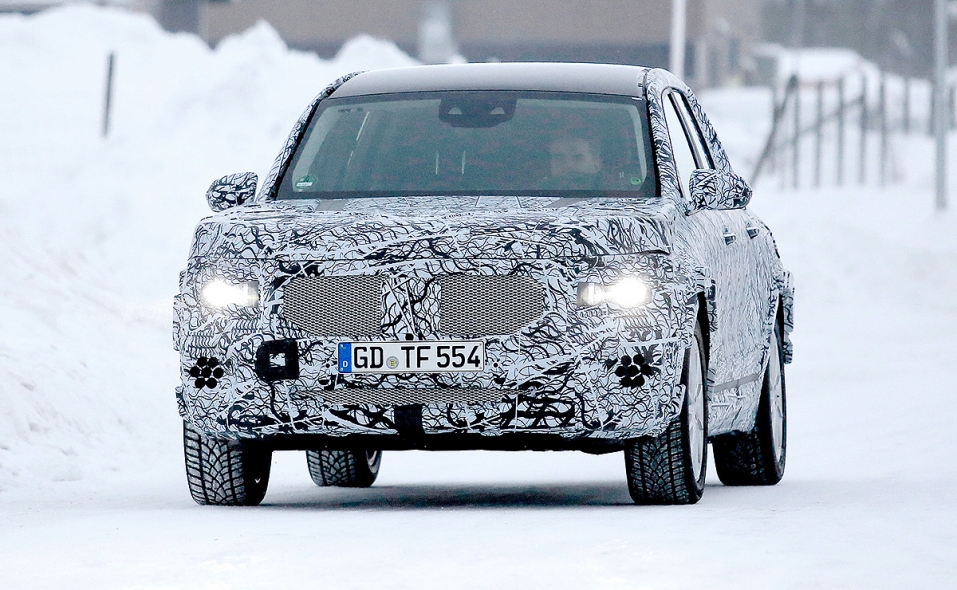 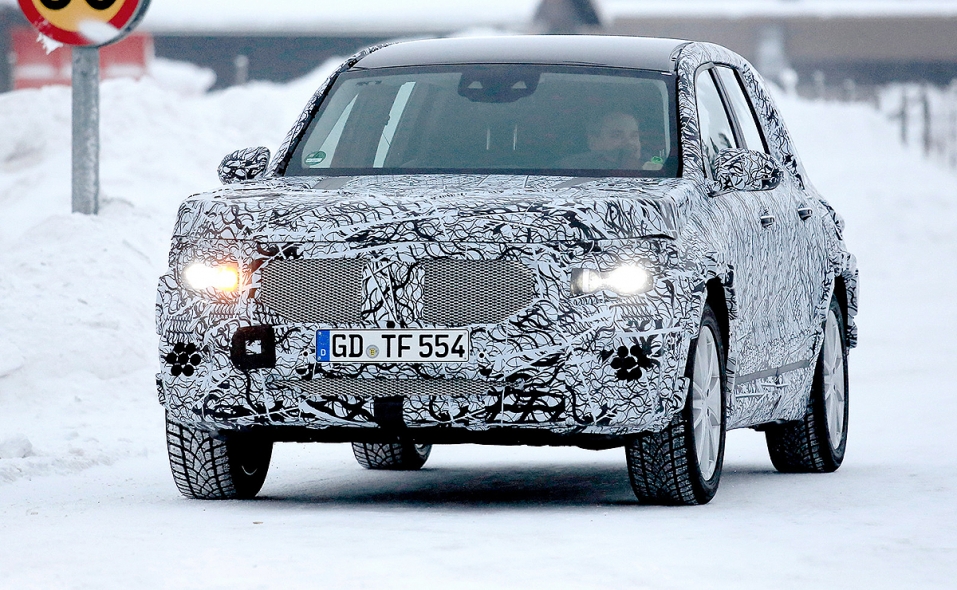 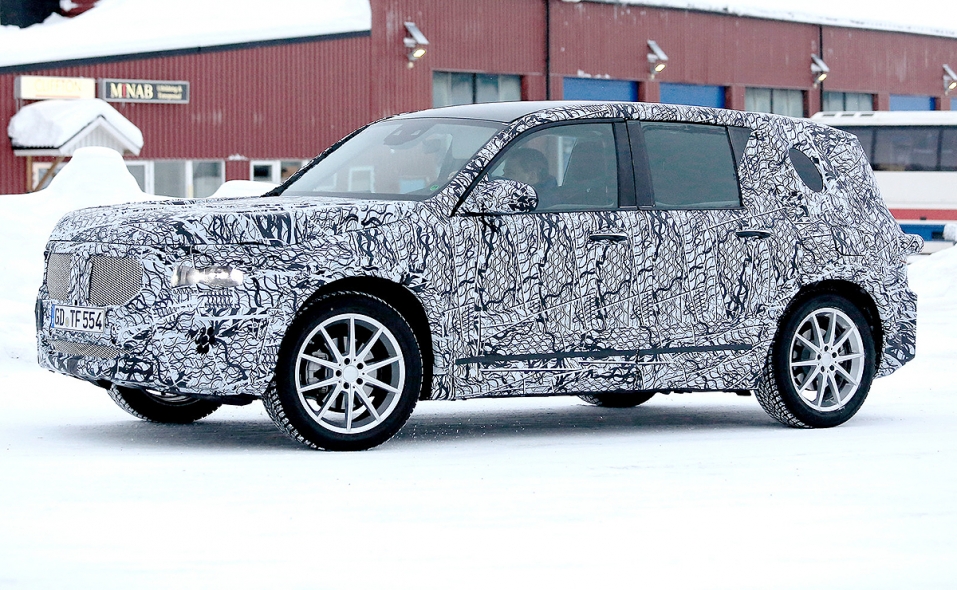 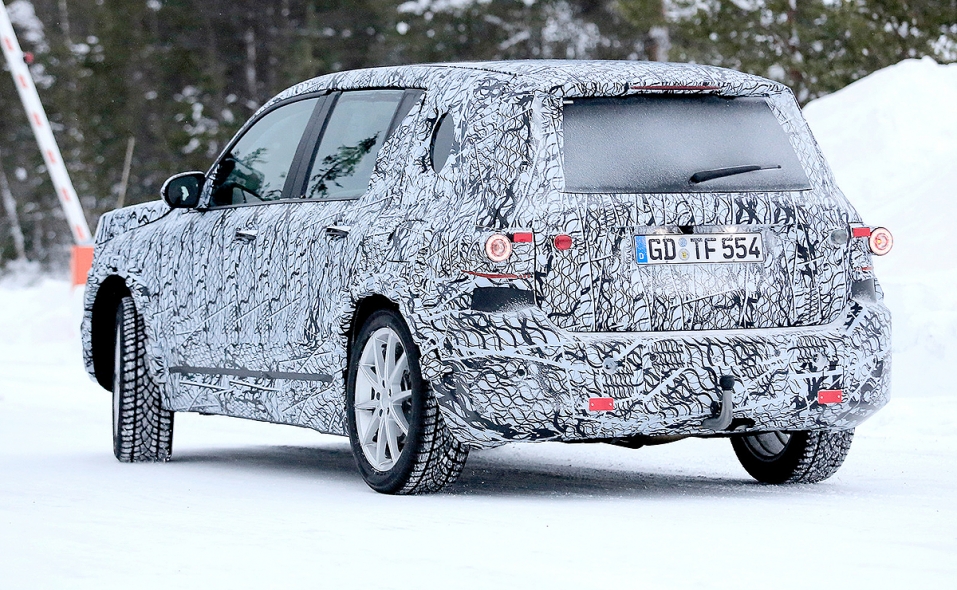 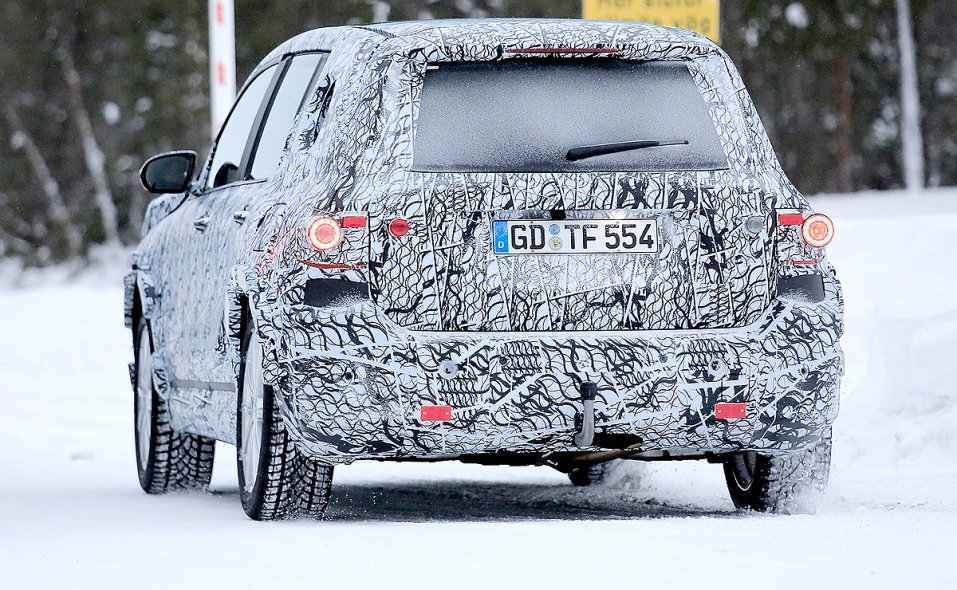 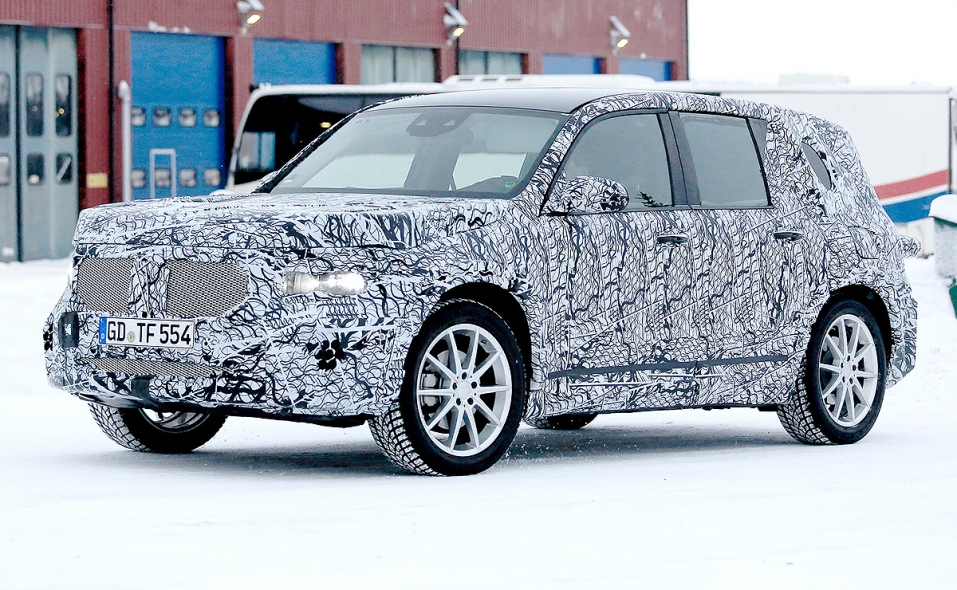 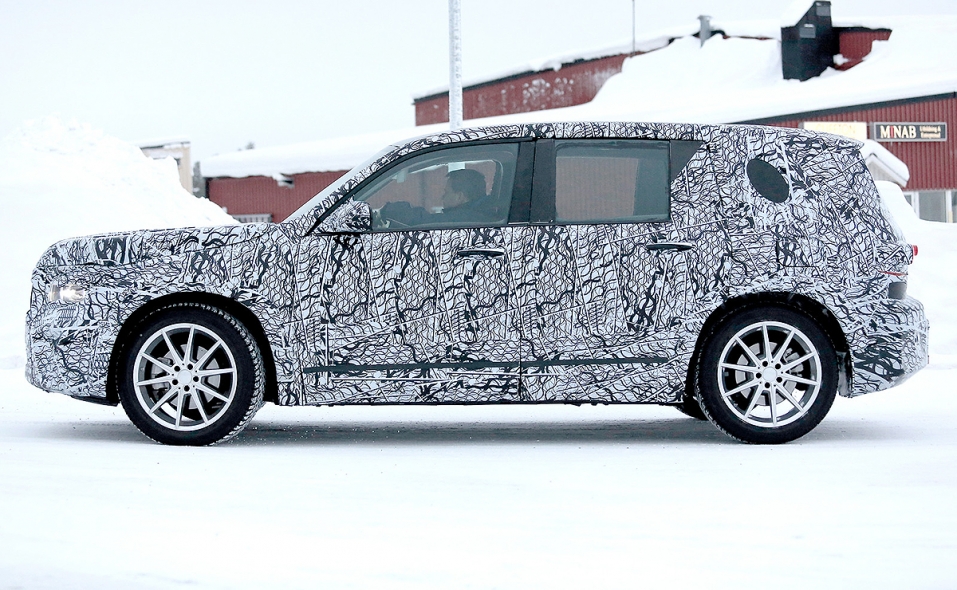 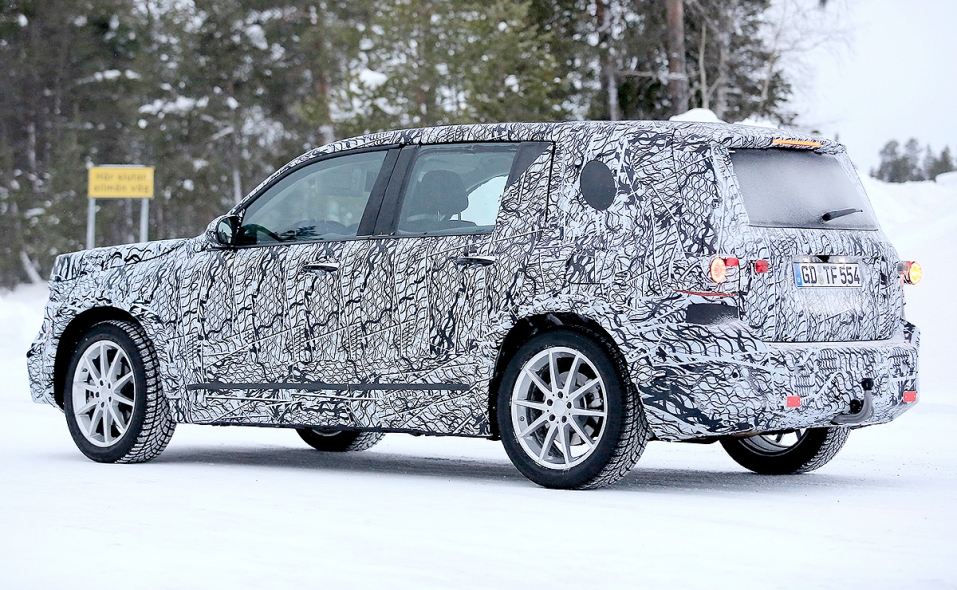 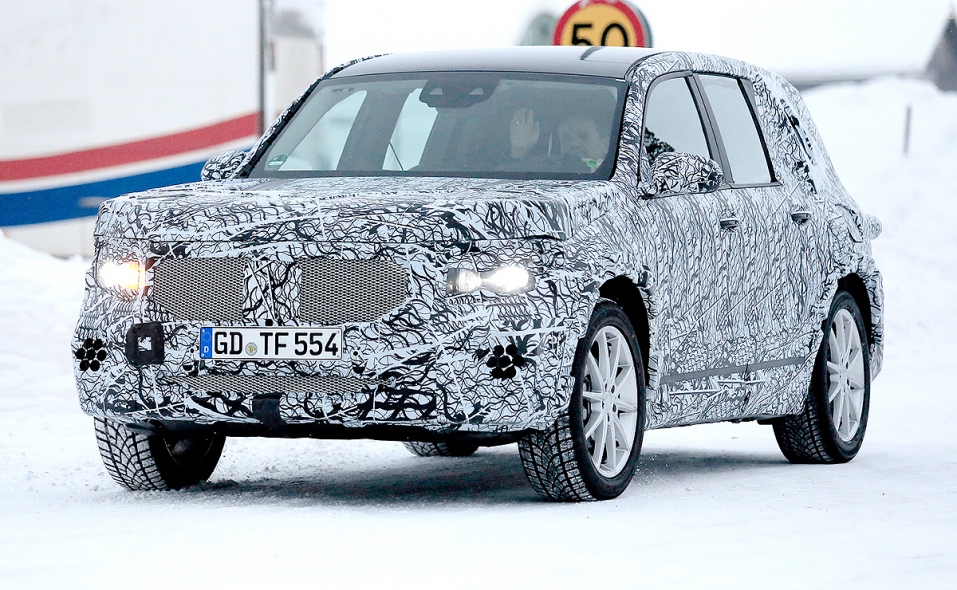 Mercedes-Benz will add to its compact vehicle family in 2019 when it launches production of the GLB crossover — and a seven-passenger version is said to be in the offing.

The 2020 Mercedes-Benz GLB will be built on the MFA2 platform that also underpins the brand's other small front-wheel-drive vehicles. But the GLB will differ from platform mates such as the GLA crossover with its styling.

Expect the GLB to get boxy, more upright lines; the vehicle has been described as a baby G class. Recent spy shots taken of prototypes testing in Scandinavia show those angular lines. Some inspiration also is expected from the futuristic Ener-G-Force crossover concept shown in 2012 at the Los Angeles Auto Show.

The boxy shape will enable maximum interior space for the vehicle's size. Another feature that would set it apart from the GLA, the brand's entry-level crossover: Mercedes is said to be developing a GLB with three rows of seats. But it's unclear whether a seven-seat GLB would be sold in the U.S.

The GLB is expected to be built at a new Daimler-Nissan joint-venture plant in Mexico, with U.S. sales beginning in the second half of 2019. That plant will also assemble the new A-class sedan, which shares the same platform and will go on sale in the U.S. and other markets late this year.

The A-class sedan and GLB will give Mercedes two new vehicles in the U.S. targeting younger buyers. The GLB is expected to be priced higher than the A class and GLA but still in the mid-to-upper $30,000s. The GLB should draw from the same engine lineup as the rest of the brand's compact family. AMG performance variants are likely, as is an all-wheel-drive model.