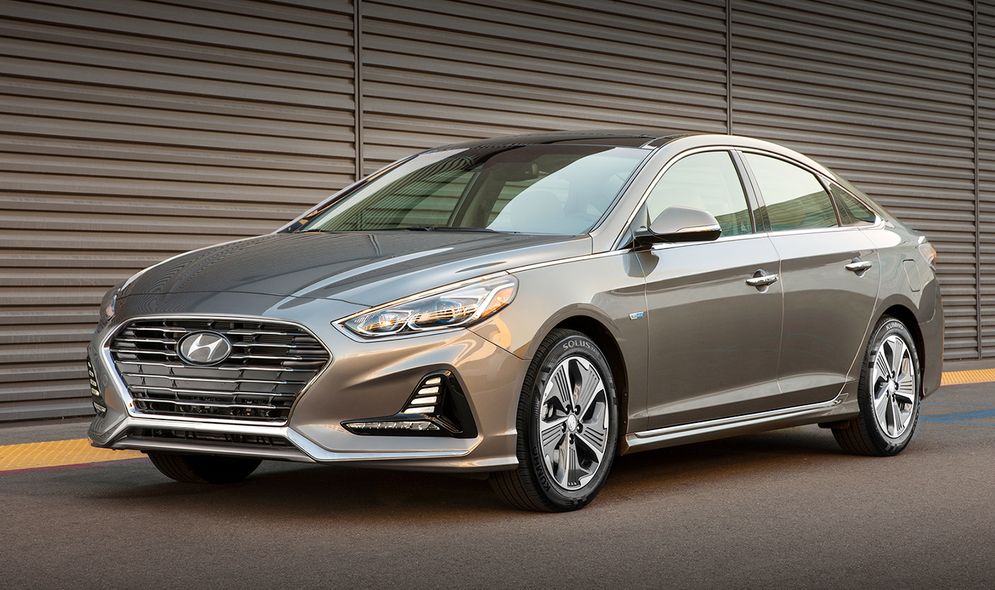 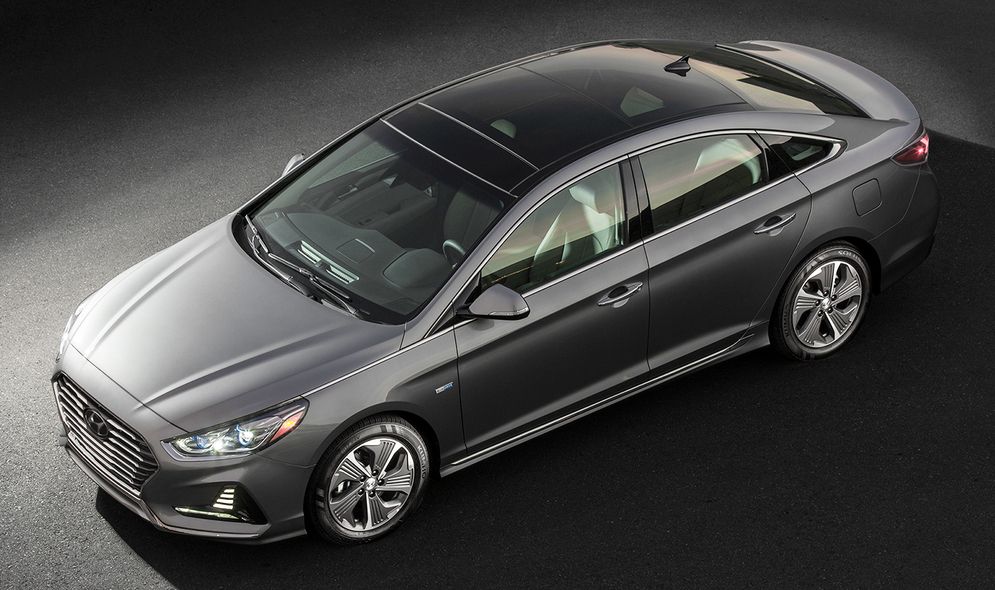 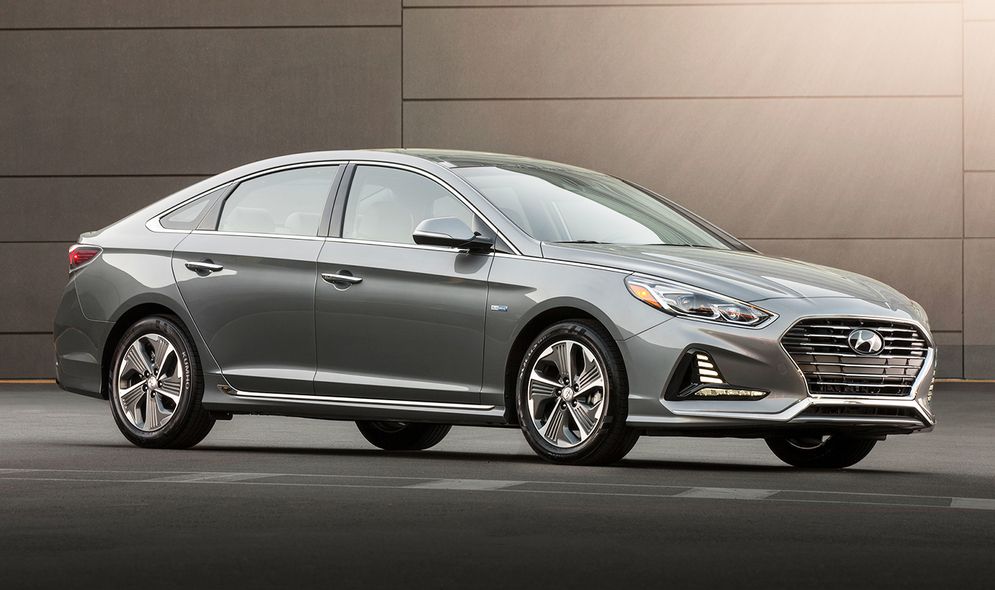 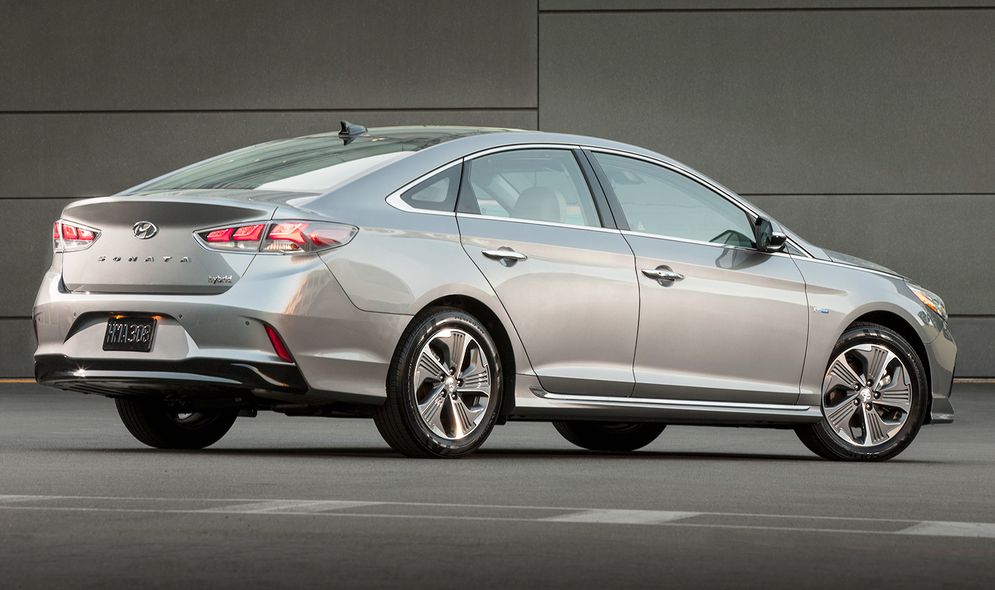 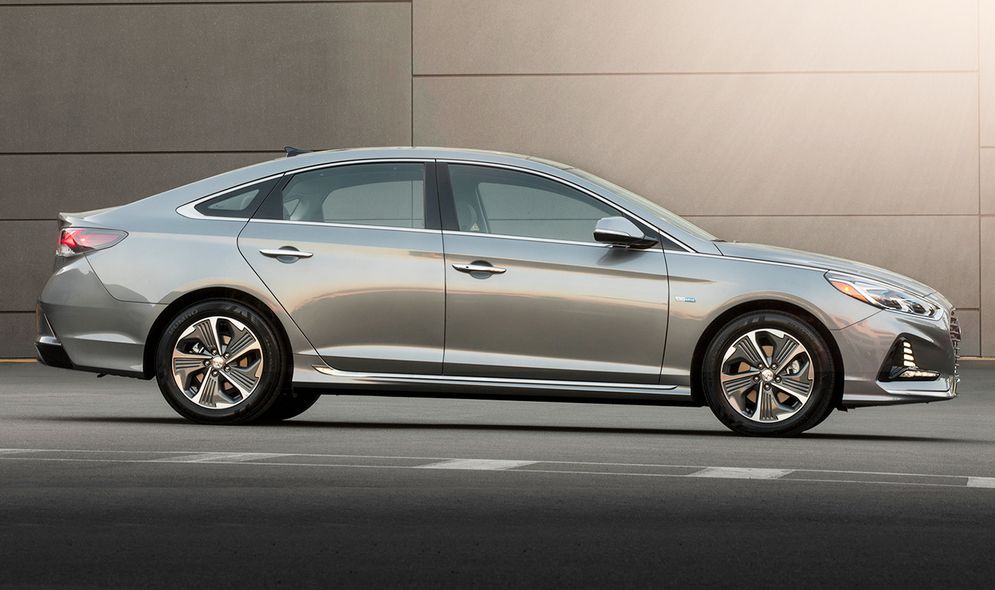 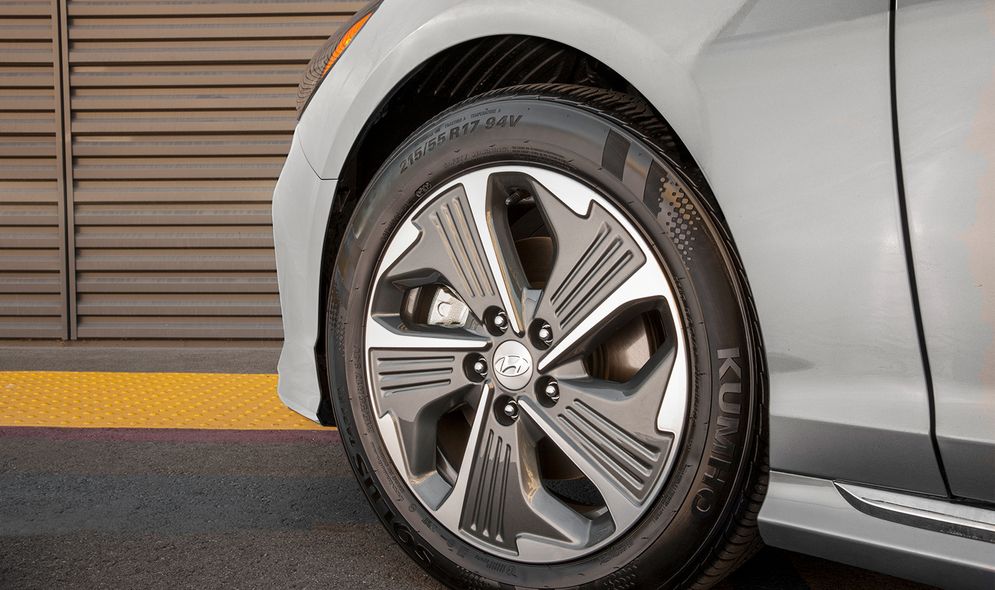 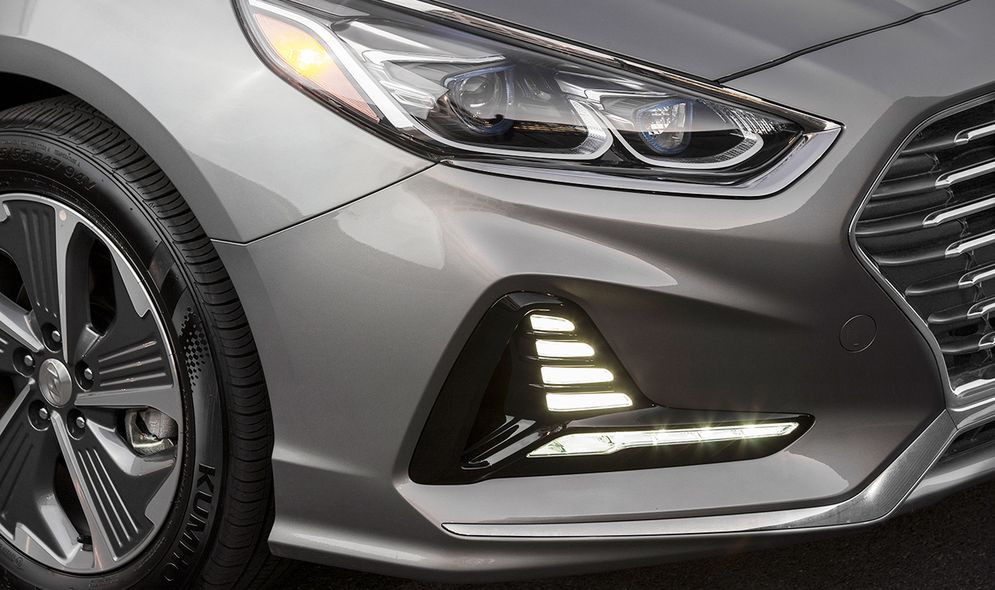 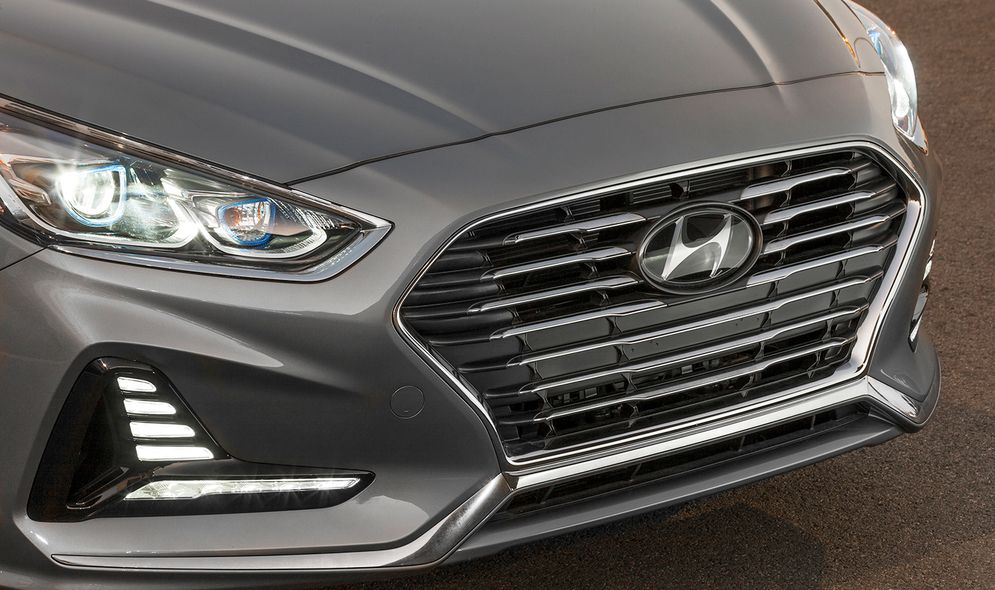 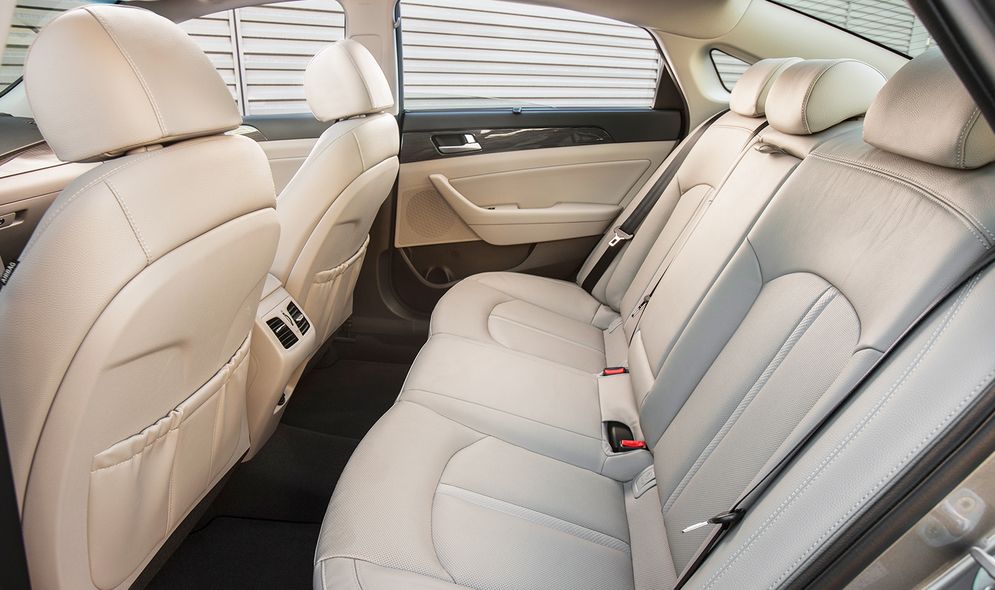 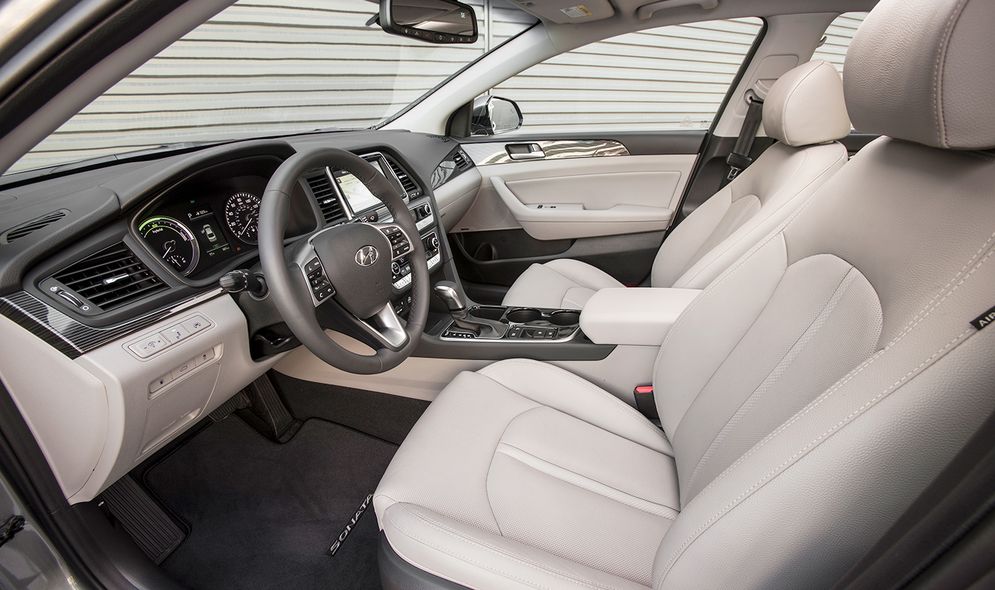 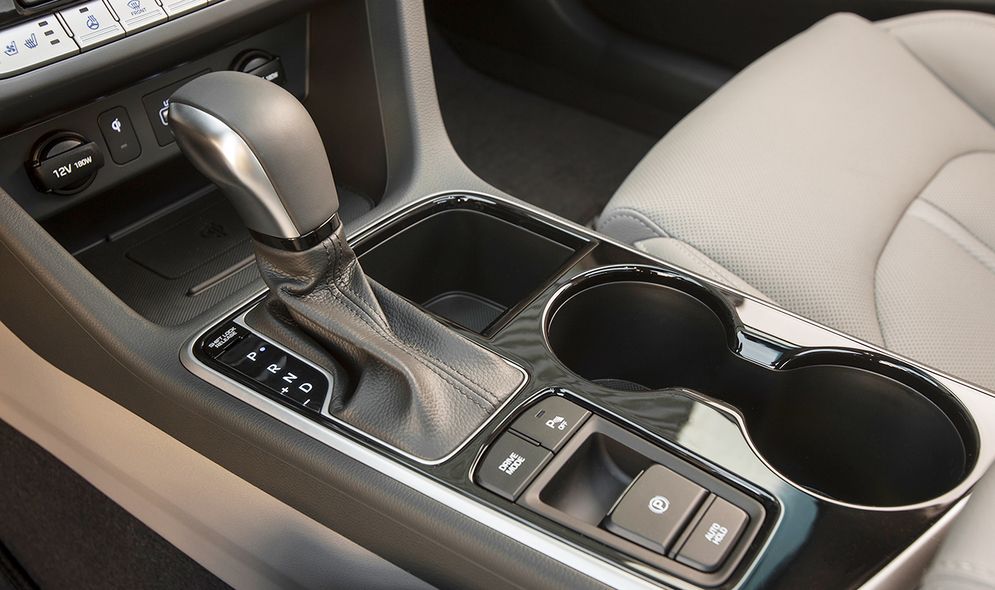 The redesigned 2018 Hyundai Sonata hybrid and plug-in hybrid have similar rides despite some anatomical differences.

The conventional hybrid variant is powered by a 2-liter NU GDI four-cylinder engine and a 38-kilowatt electric motor. The fuel economy of the SE variant, according to internal estimates, is 39 mpg city/45 highway/42 combined, the automaker said.

Total range is estimated to cross 650 miles under normal driving conditions. The hybrid system's net power comes in at 193 hp.

The hybrid's lithium ion battery pack capacity is 1.76 kilowatt hours, and it fits under the trunk floor.

The plug-in hybrid Sonata, with a lithium ion battery pack and capacity of 9.8 kilowatt hours, has an EPA-estimated all-electric range of 27 miles. Its total estimated range is 590 miles.

The plug-in variant, like the conventional hybrid, houses the 2-liter NU GDI engine. Its electric motor is 50 kilowatts, which Hyundai says is 32 percent more powerful than the motor used in the hybrid version. The total system output is 202 hp.

Each model comes with a six-speed automatic transmission.

The vehicles will be produced in Asan, South Korea. The hybrid is slated for a first-quarter release. The plug-in model is expected to hit showrooms in the second quarter.