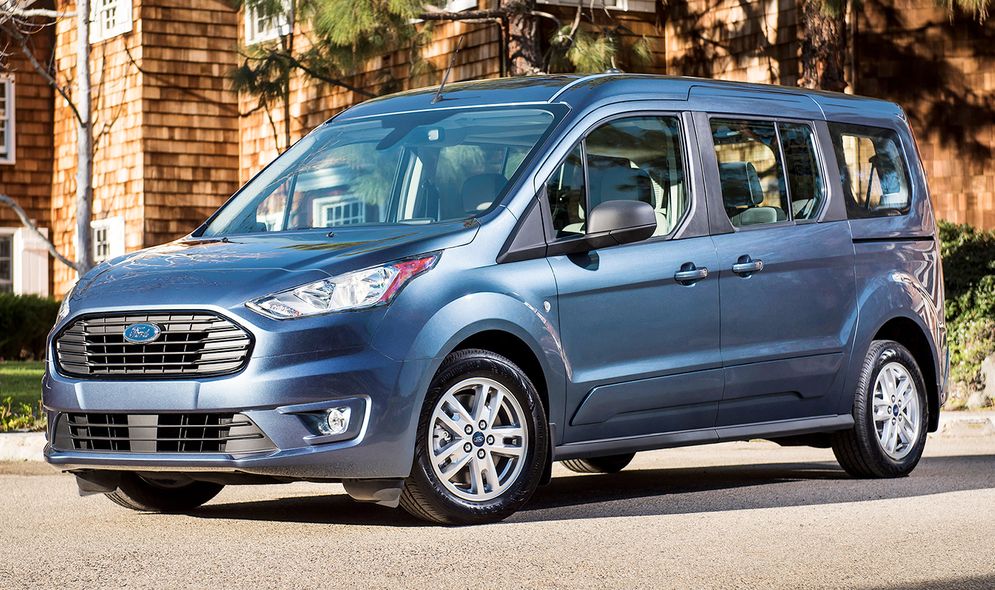 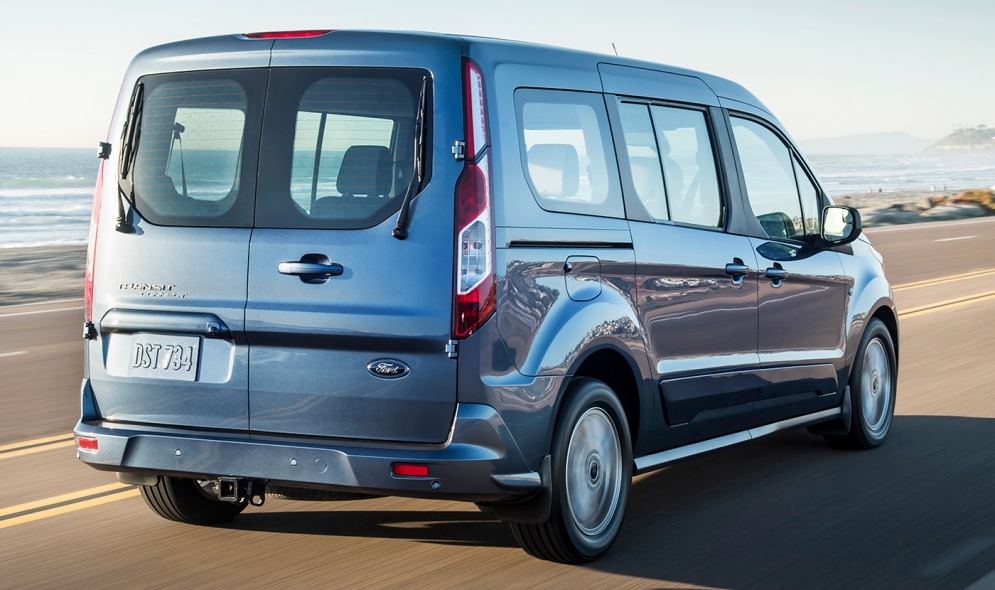 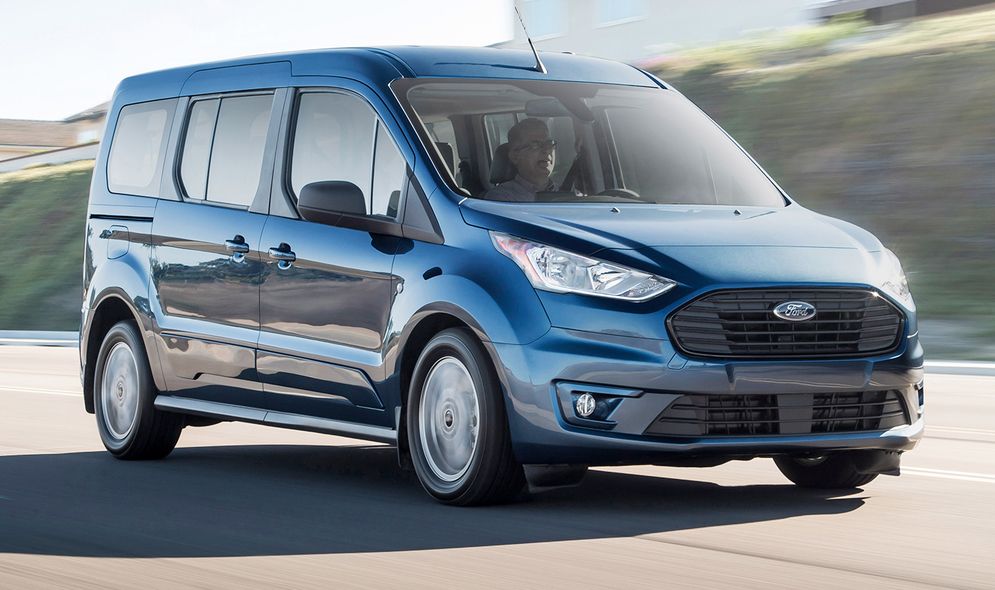 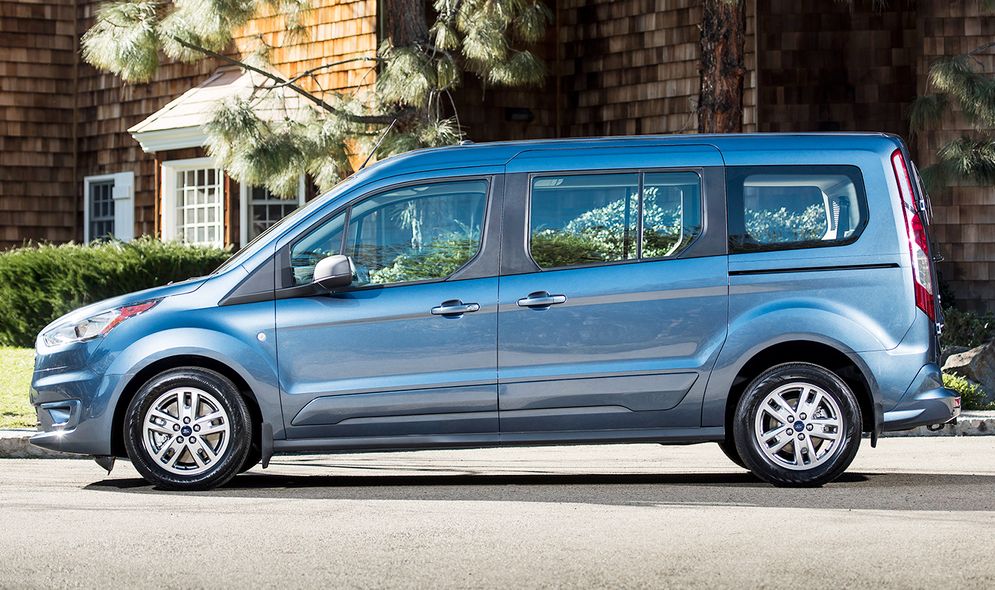 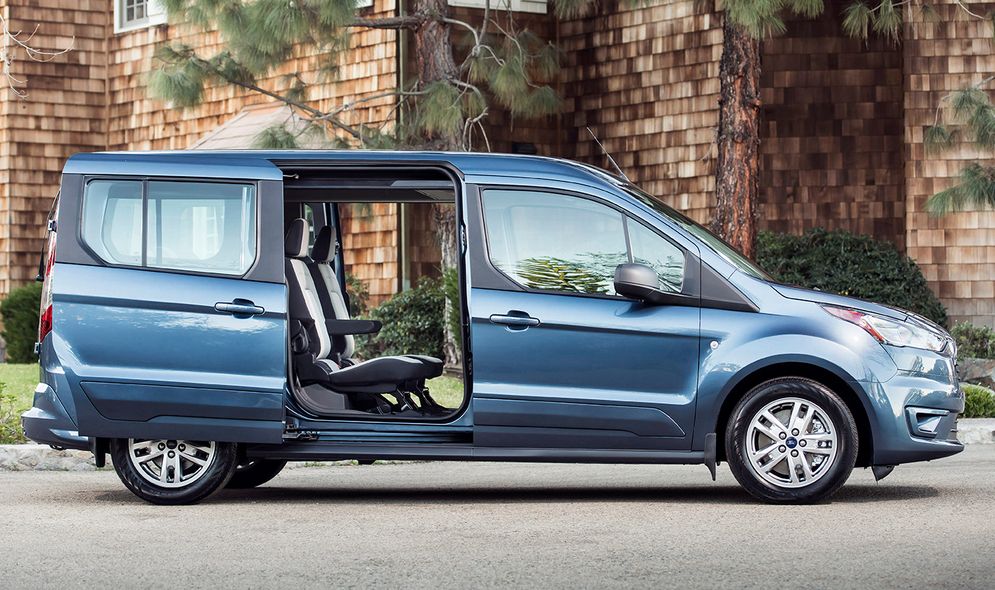 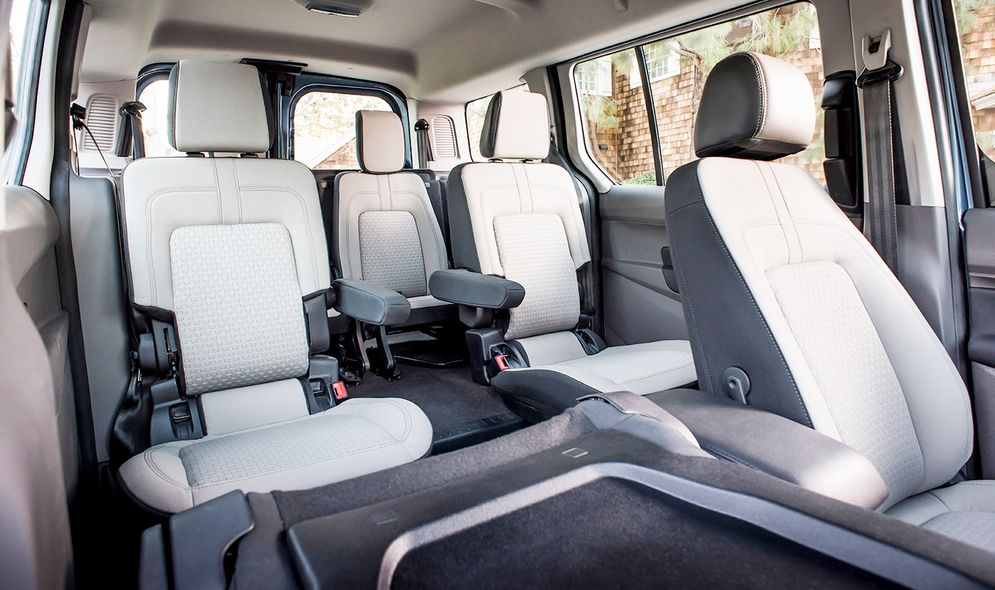 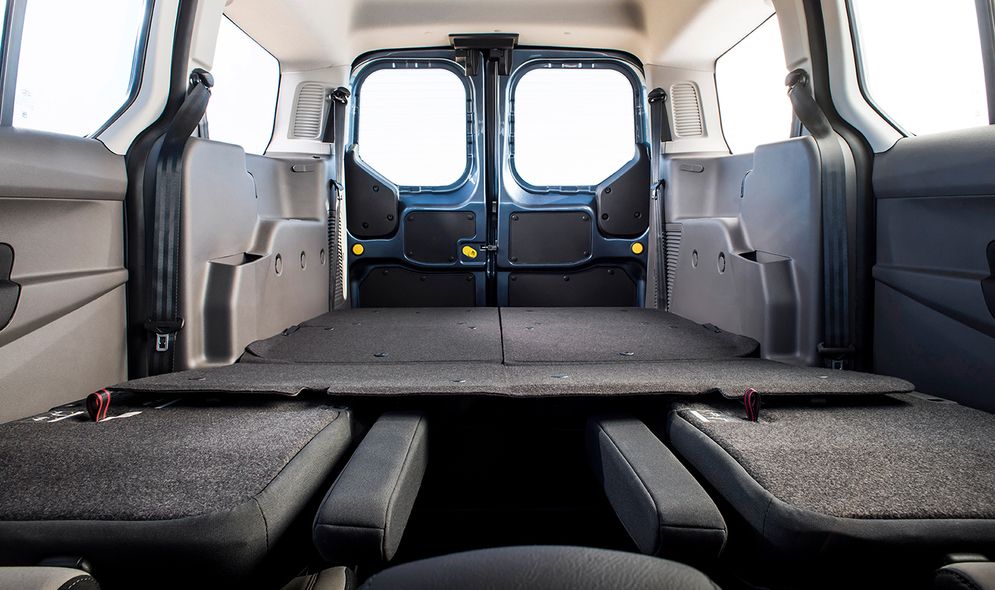 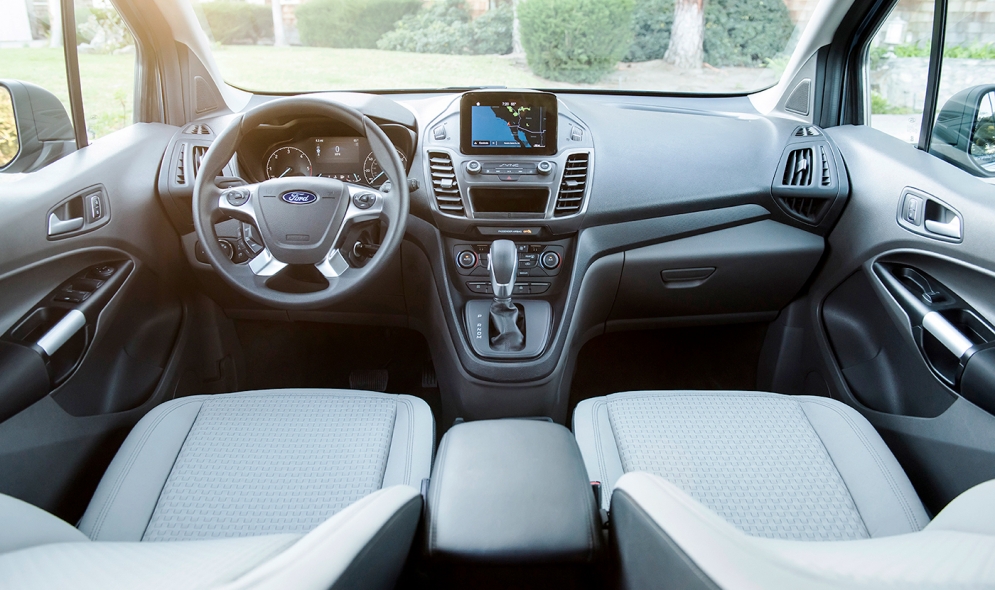 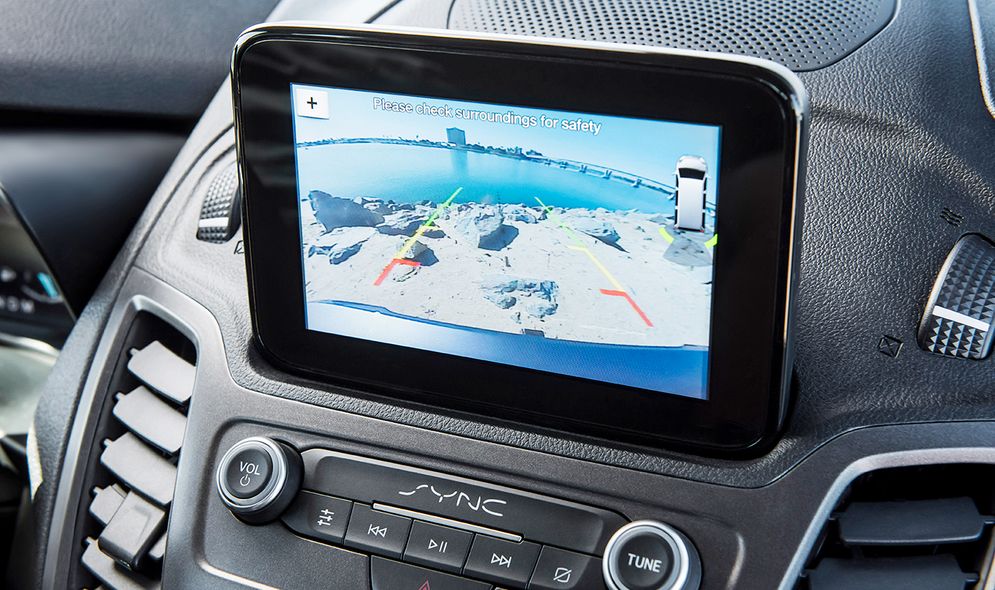 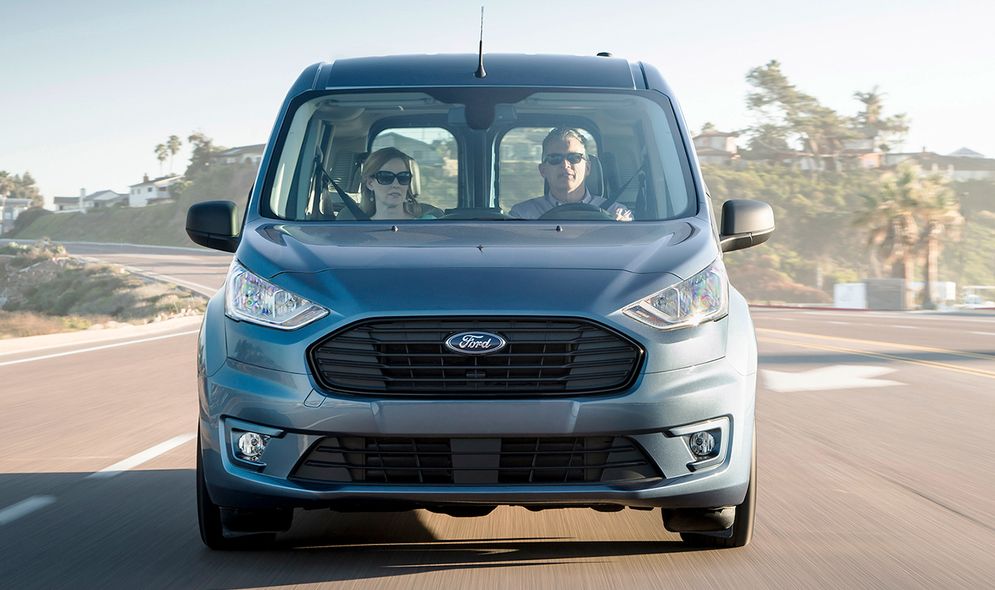 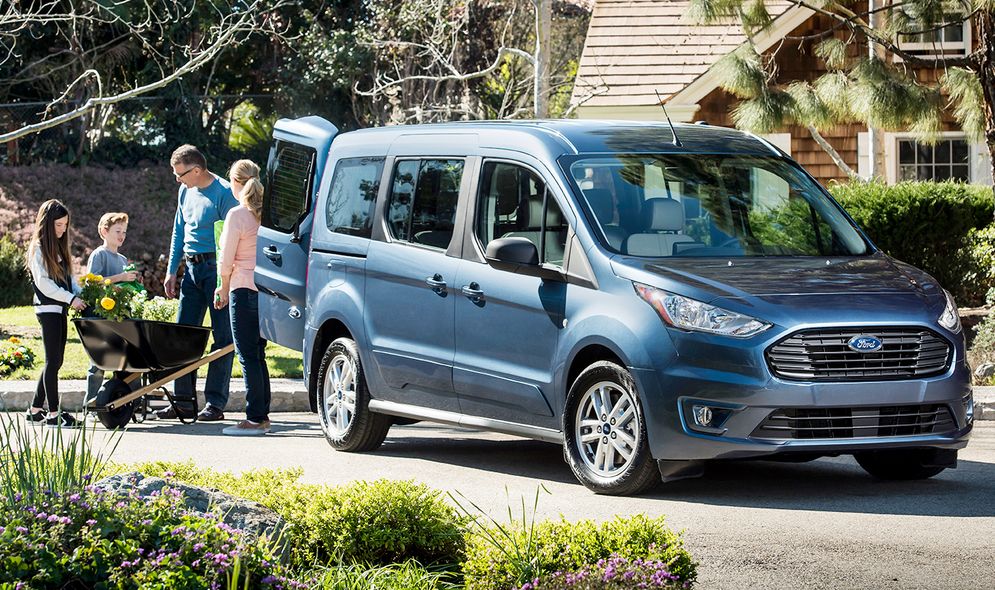 The seven-seat wagon variant of the segment-leading Transit Connect, introduced Thursday ahead of the Chicago Auto Show, comes with a new front end, new powertrain and a host of new driver-assist features. It's scheduled to go on sale this fall and will be the first U.S. vehicle with Ford's new 1.5-liter EcoBlue diesel engine that's expected to get at least 30 mpg.

Ford owned about a 45 percent share of the compact van segment in 2017and hopes to grow that number by targeting active baby boomers who might not be able to afford a traditional minivan or large crossover.

"It's an entry-level product that brings customers into the fold for the first time," said John Ruppert, Ford's commercial vehicle sales and marketing manager. "Small vans have turned into a really big business for us."

Ford introduced the Transit Connect to the U.S. in 2010 and last redesigned it in 2014. In 2017, Ford sold 34,473 Transit Connects, nearly double the sales of the second-place Nissan NV200. To date, officials say, about 97 percent of the roughly 300,000 small vans sold since its introduction are still on the road.

The midcycle retooling for the 2019 model year focuses heavily on new driver-assist technology.

It will come with automatic emergency braking standard, as Ford rolls out that feature across its lineup. It's part of a pre-collision and pedestrian-detection assist package the automaker says is segment-exclusive.

It will feature a standard embedded 4G LTE modem that provides Wi-Fi for up to 10 devices, part of a companywide initiative to connect every vehicle by 2019. The Sync 3 infotainment system is an available feature.

The Transit Connect Wagon will come standard with a 2-liter four-cylinder gas engine mated to an eight-speed transmission. The 1.5-liter diesel, also paired with the eight-speed gearbox, is an available option.

Officials say the vehicle will offer a class-leading towing capacity of 2,000 pounds when equipped with an available trailer tow package.

The interior includes a redesigned instrument panel and center console with an available 6.5-inch touch screen.

The second- and third-row seats can fold flat, and the floor is 2 feet above the ground for easy loading and unloading of items.

"From being easy to get in and out of, plus flexible seating and cargo space, Transit Connect Wagon makes it easy for Boomers to keep enjoying family time or explore new hobbies and careers," Mark LaNeve, Ford's head of U.S. marketing, sales and service, said in a statement.

The automaker also offers a cargo van variant of the Transit Connect; a freshened version also is expected to be unveiled this year. Officials say the wagon accounts for about 15 percent of Transit Connect volume, but Ford hopes to grow that to 20 to 25 percent.

The vehicle is part of Ford's dominant lineup of commercial vehicles, including the F-series pickup and Transit large van. The automaker held a 43 percent market share of all commercial vehicles through November 2017, according to the most recent Polk registration data.