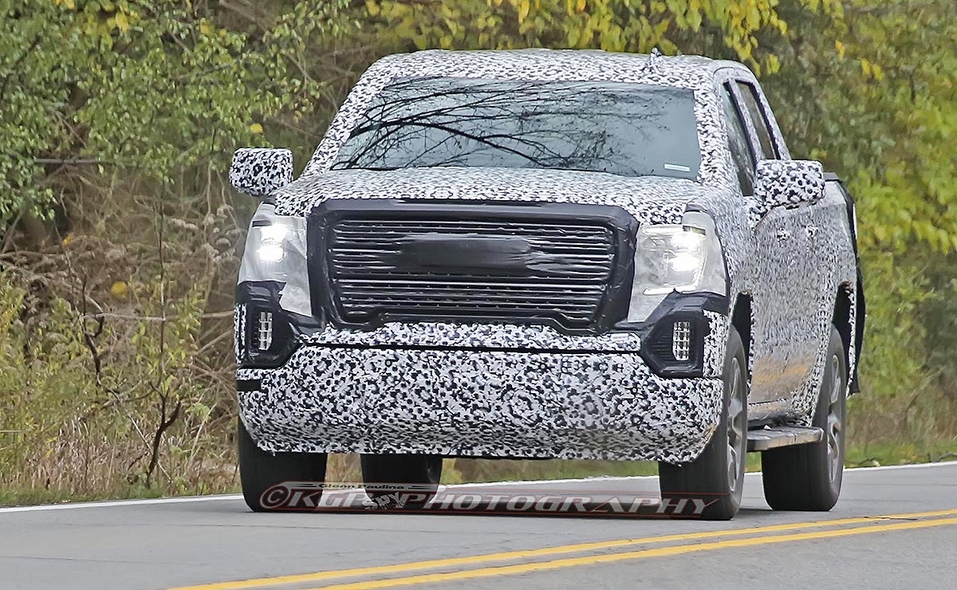 GM appears to have the ability to deliver a pickup that weighs significantly less than competitors.
Share 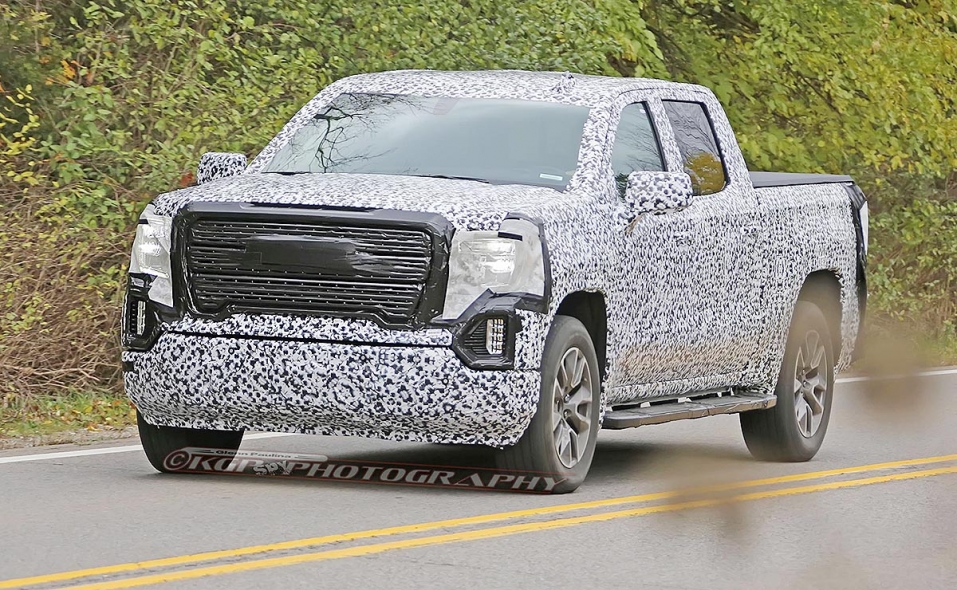 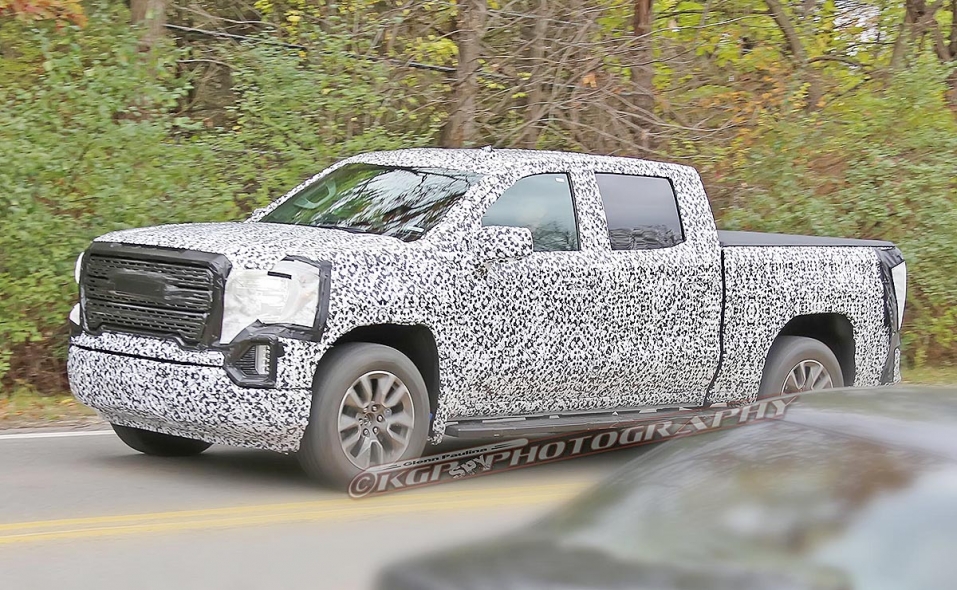 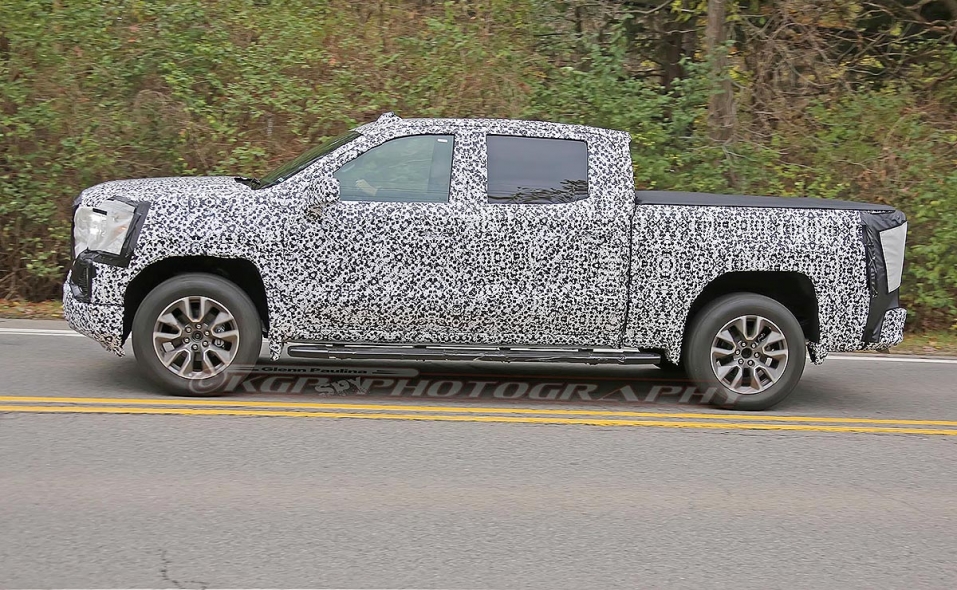 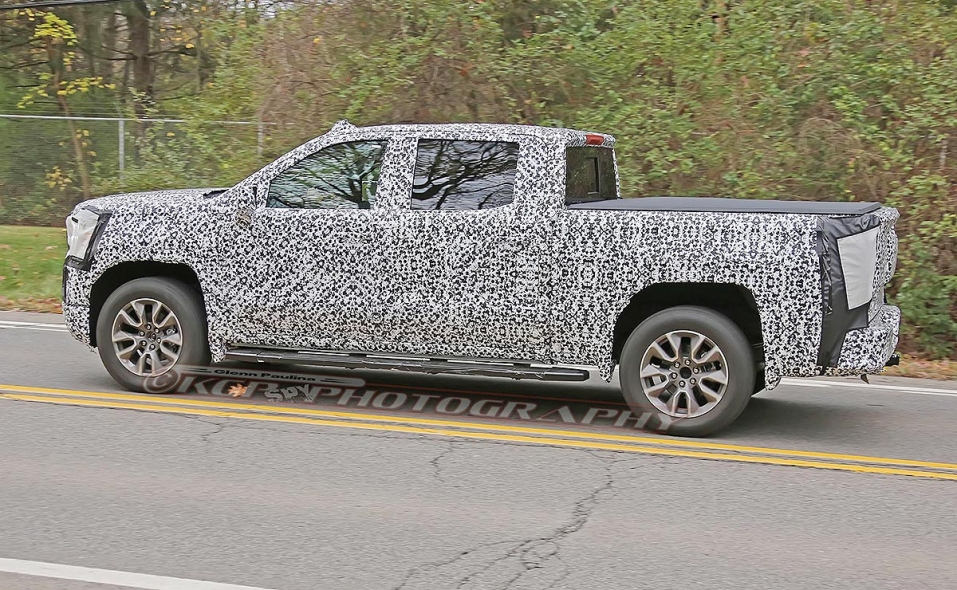 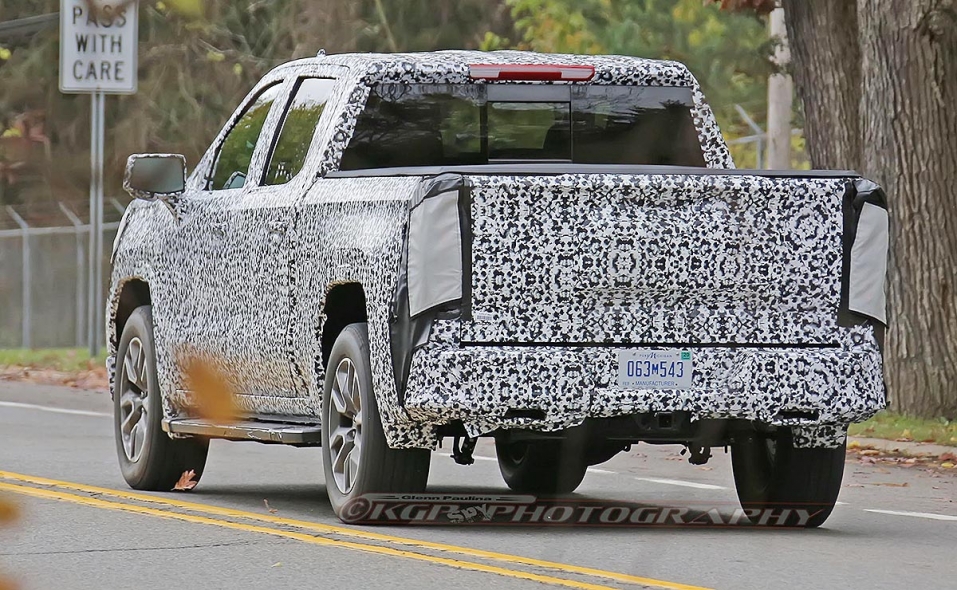 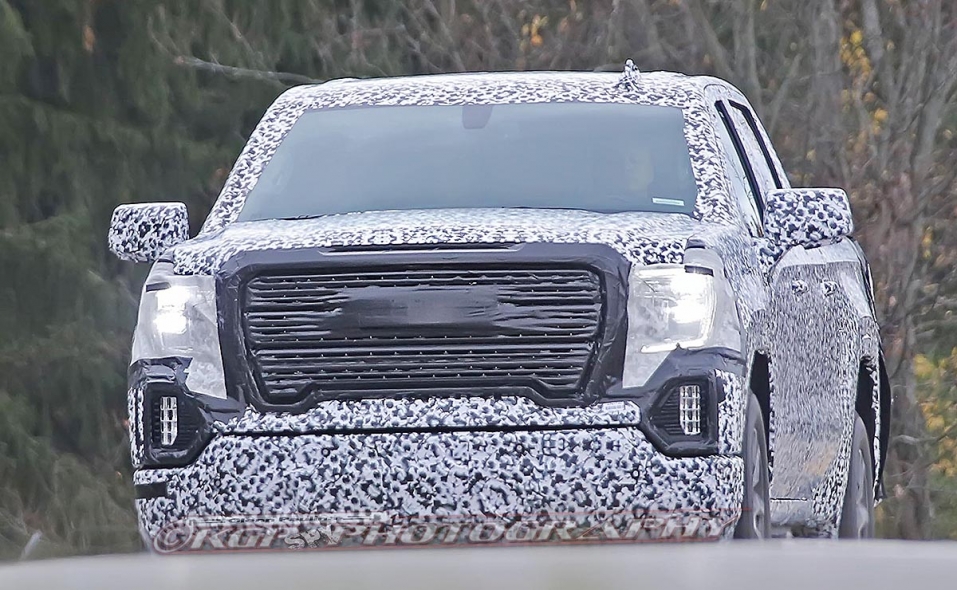 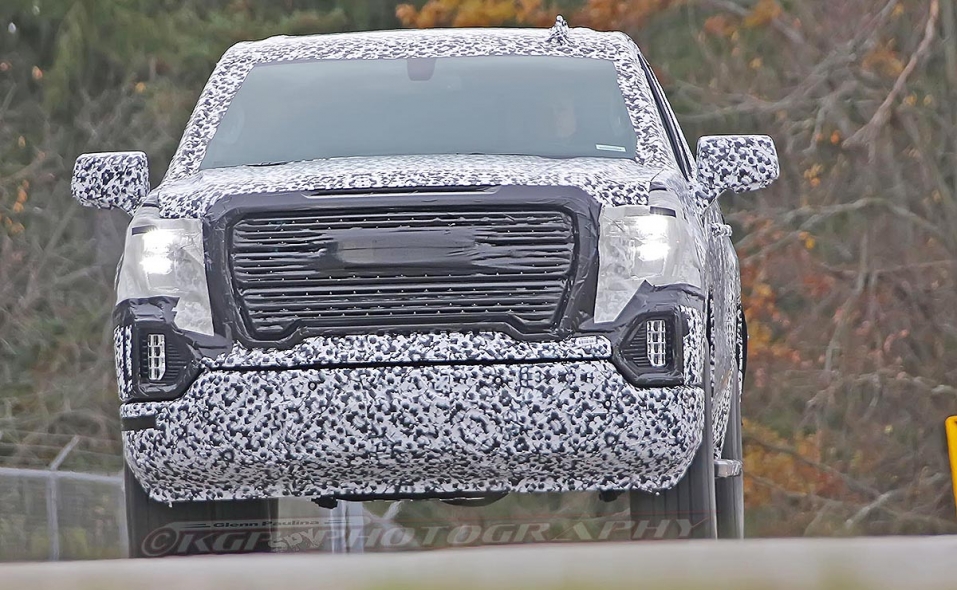 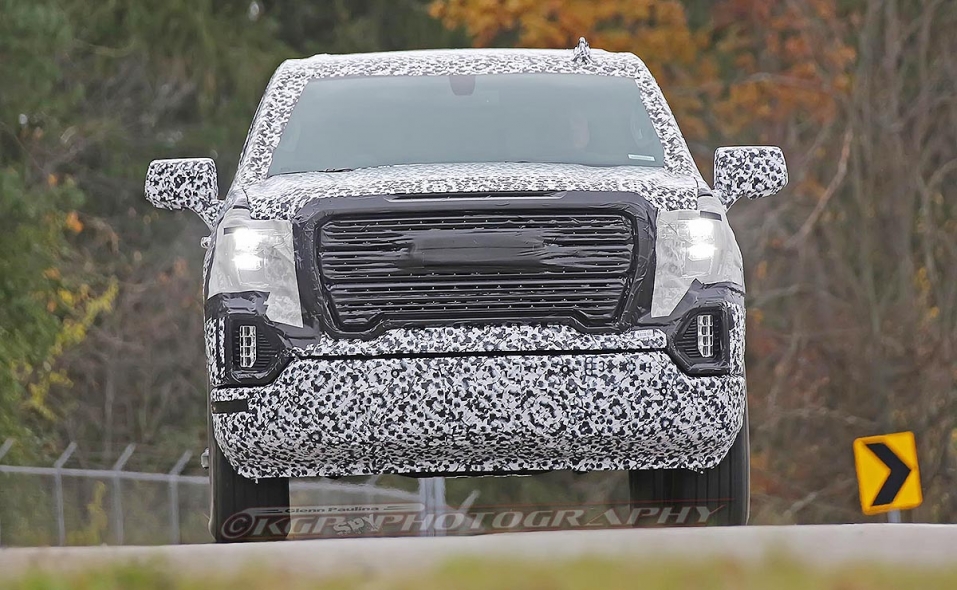 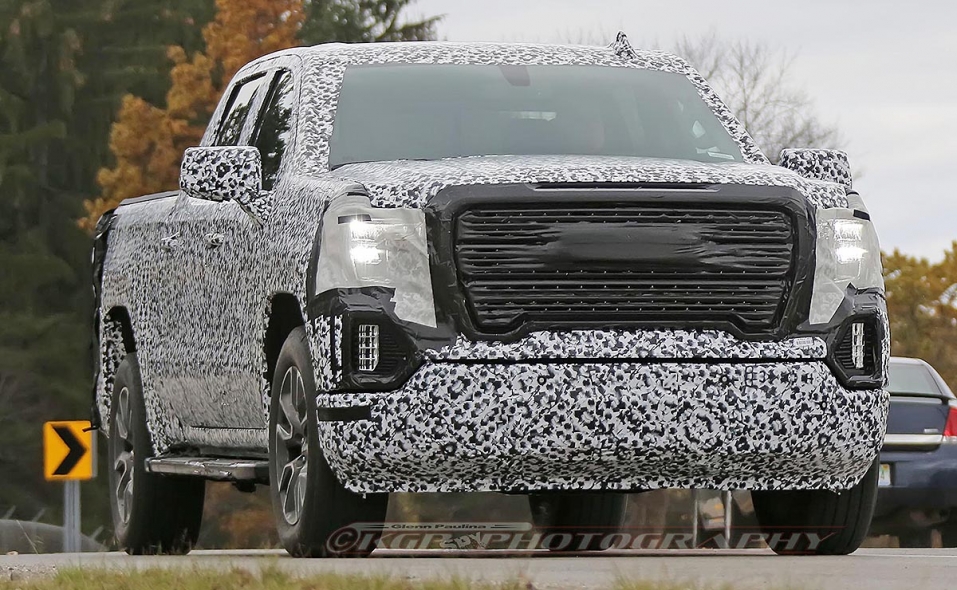 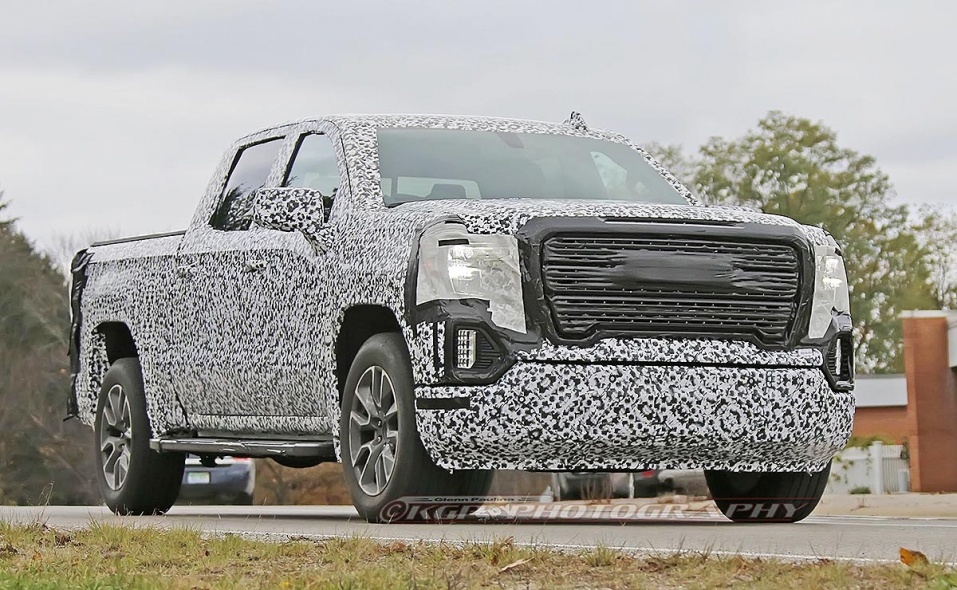 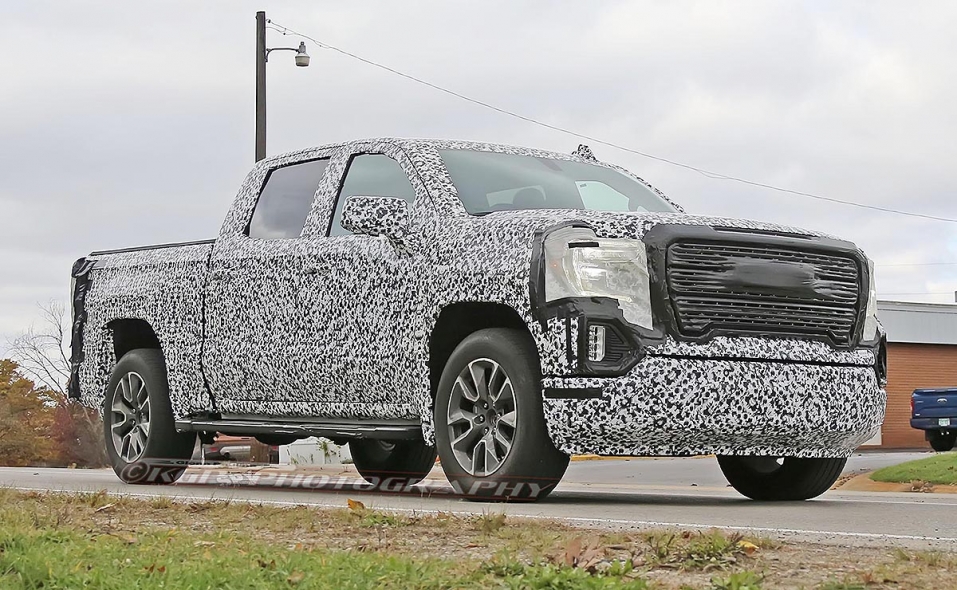 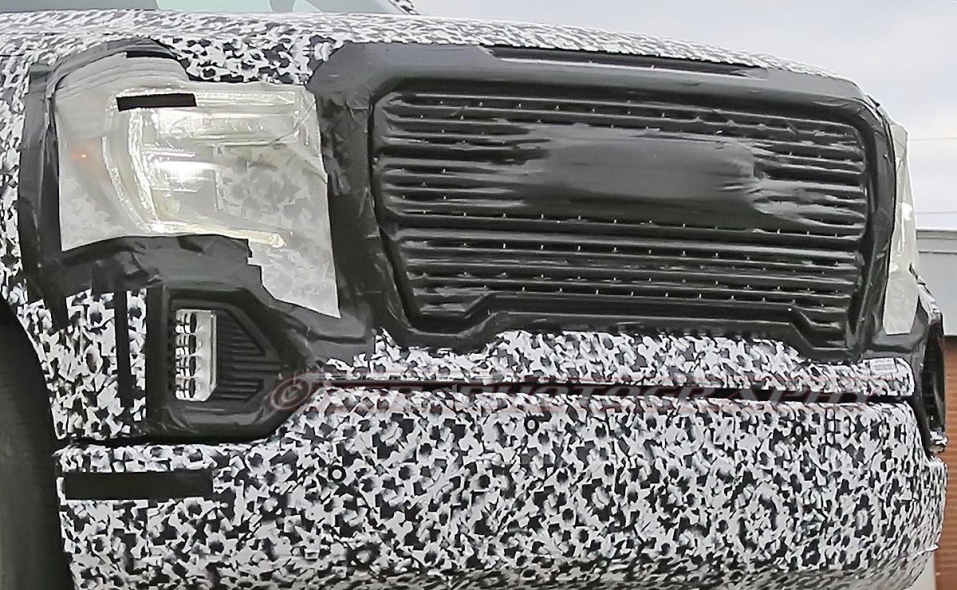 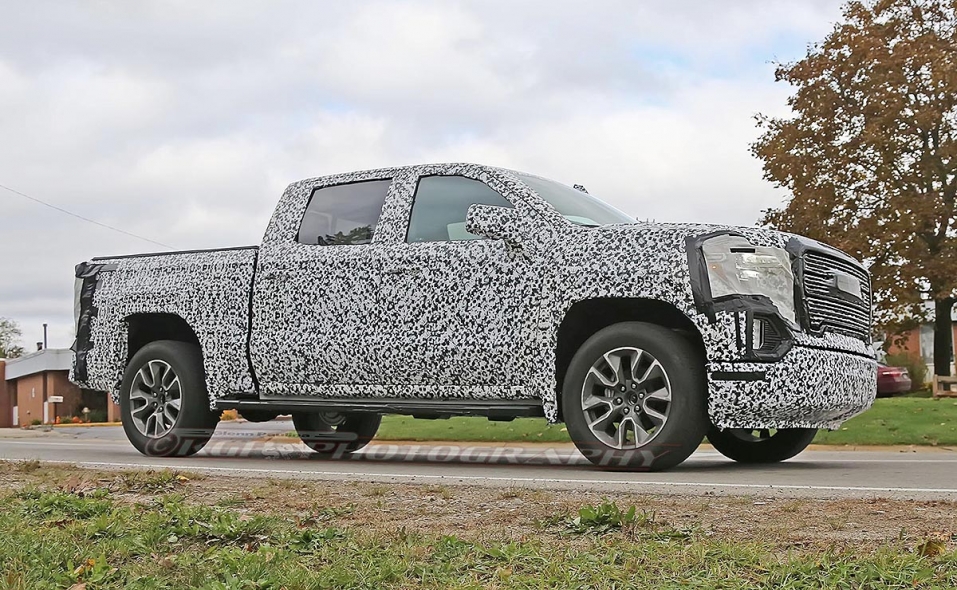 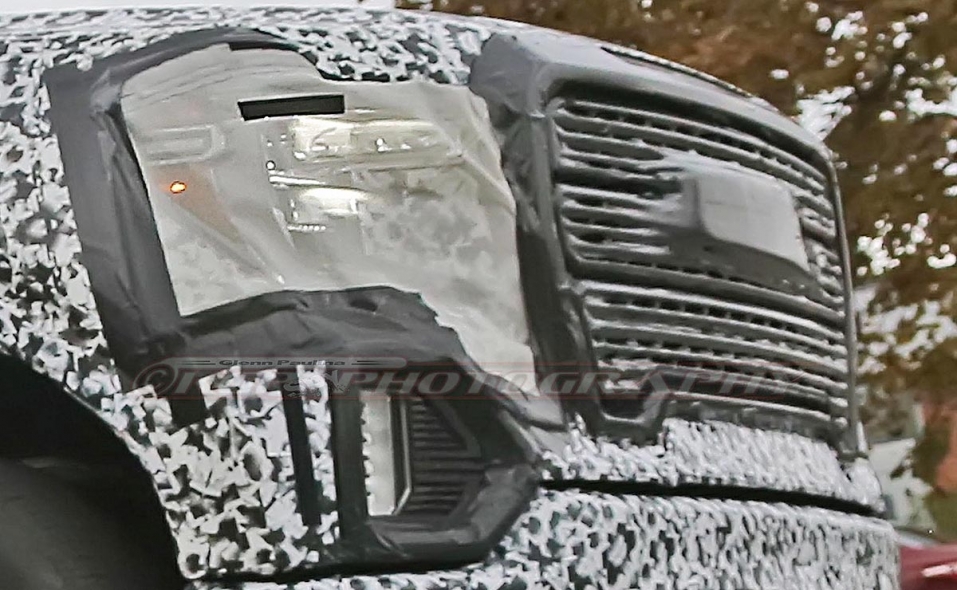 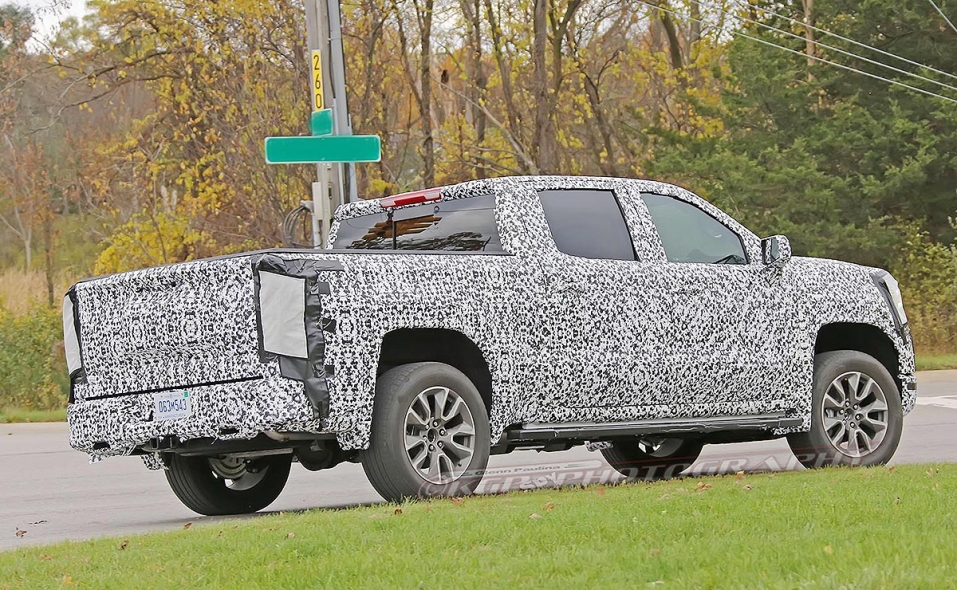 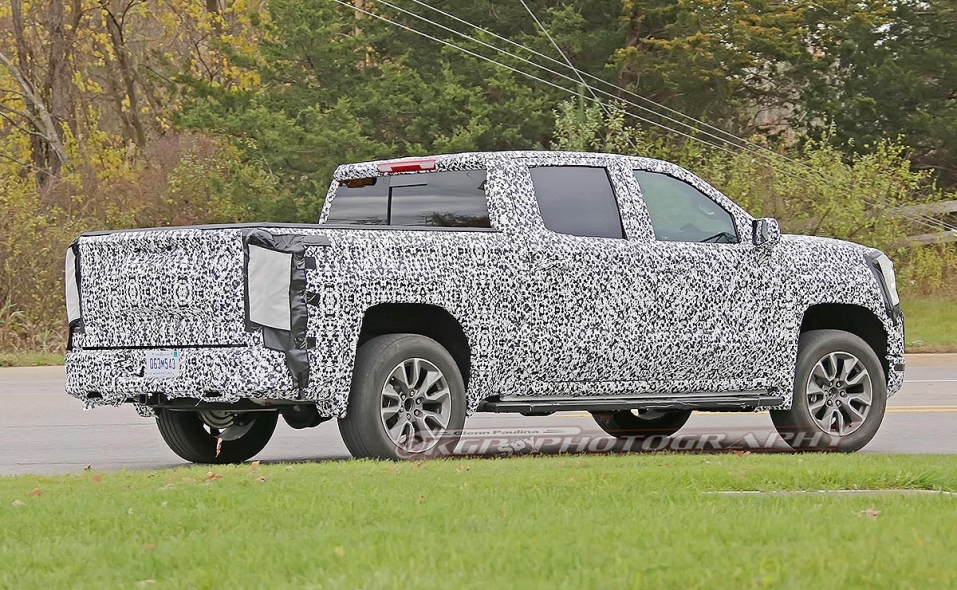 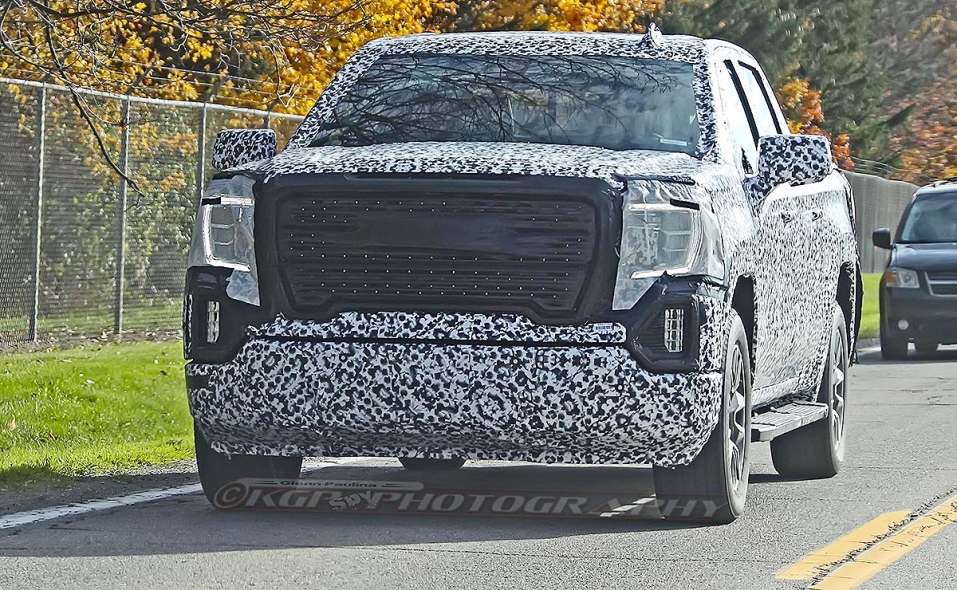 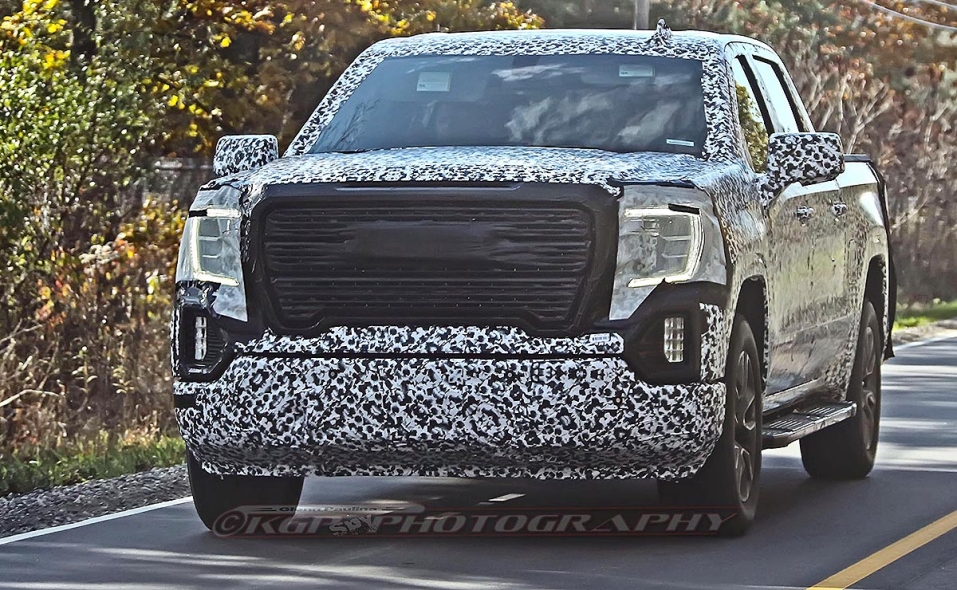 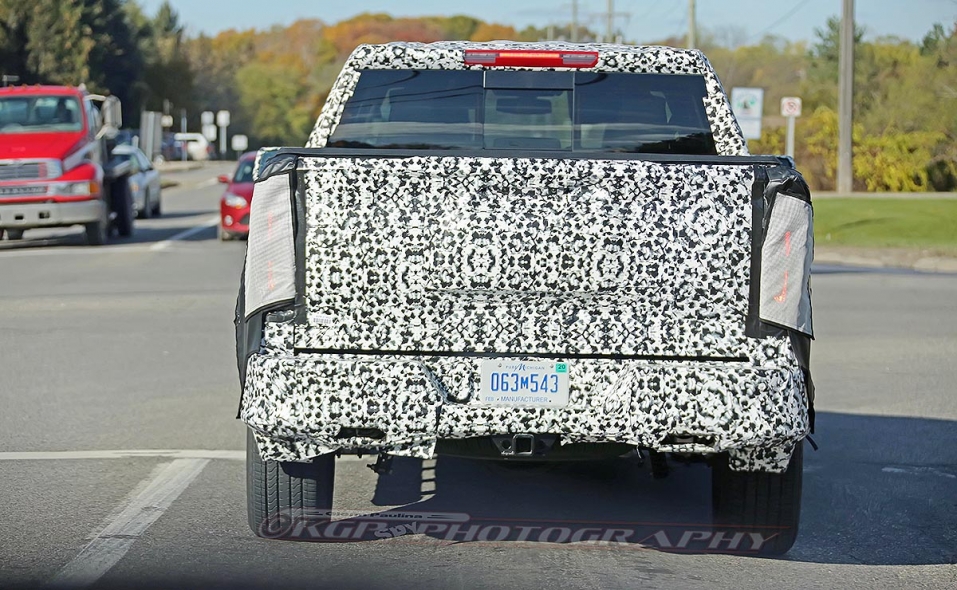 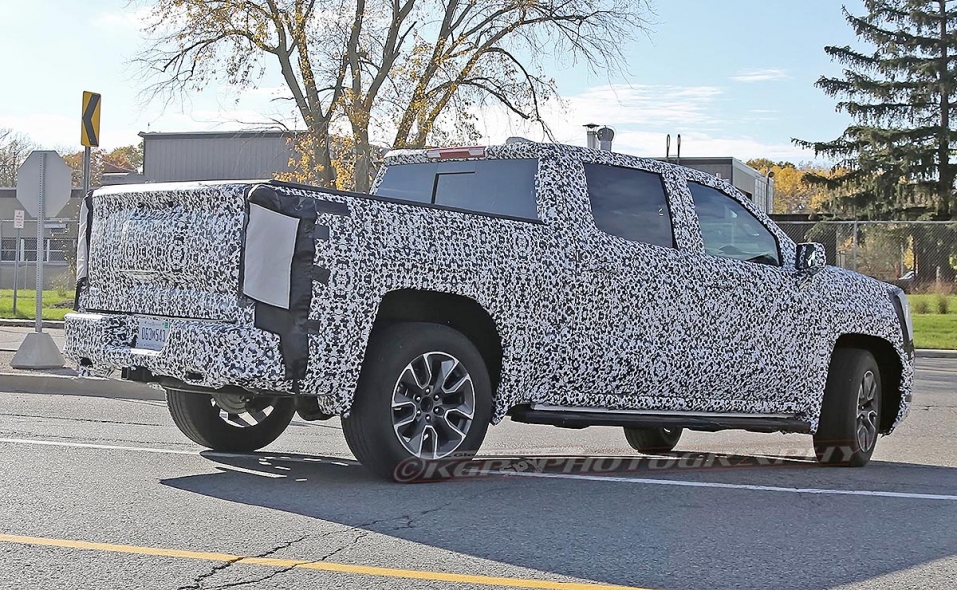 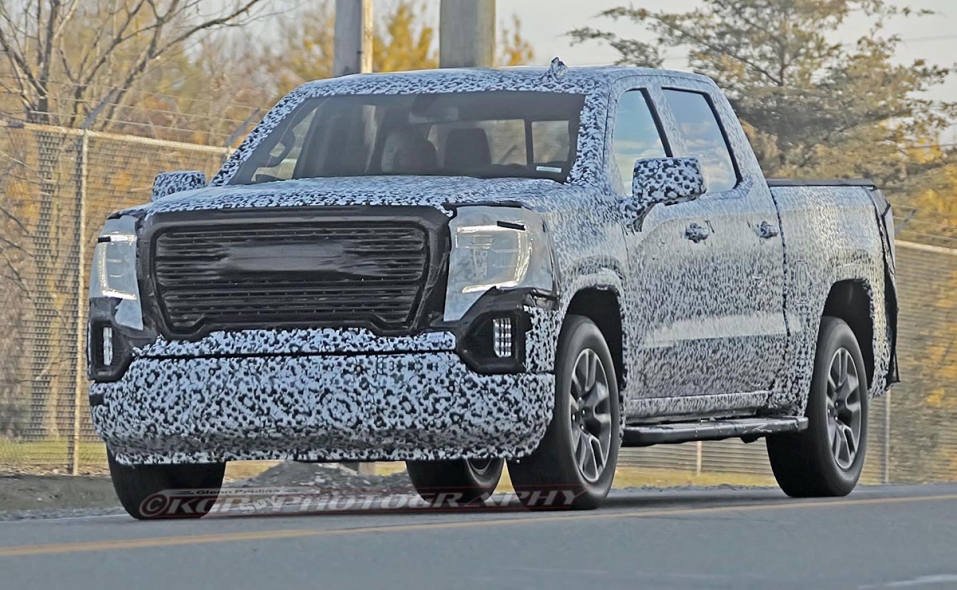 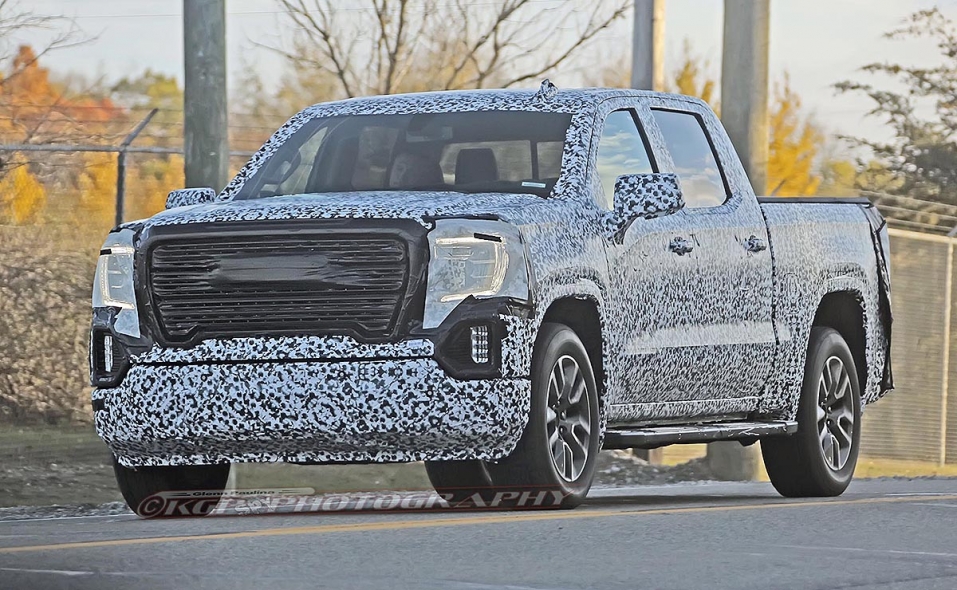 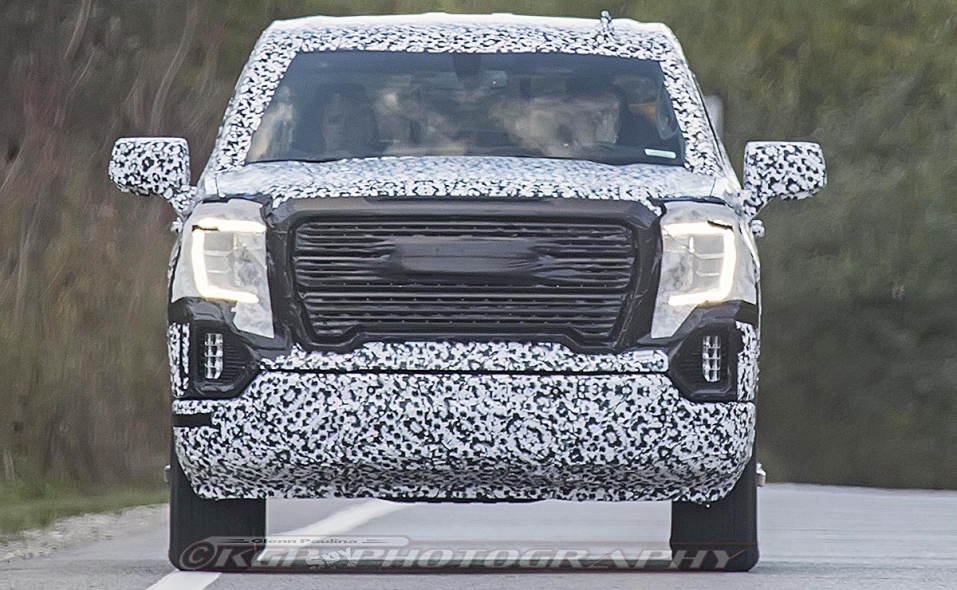 DETROIT -- General Motors will unveil the 2019 GMC Sierra on March 1 in Detroit amid expectations that it will be more differentiated from its Chevrolet Silverado sibling than ever before.

The Sierra unveiling, which also will include the high-end Sierra Denali, will come less than two months after the automaker officially introduced the 2019 Silverado on the eve of the Detroit auto show in January.

Despite expected exterior and interior differentiation with the two pickups, the Sierra's specs and powertrains are expected to be similar, if not the same, as the Silverado's.

GM has said the redesigned Silverado is larger than current models yet as much as 450 pounds lighter. It features a longer wheelbase, more interior space and a new high-strength steel bed with increased cargo volume and an available power up-down tailgate that can be operated from the key fob, an interior button or by hand.

GM will offer six powertrain combinations, including a 3.0-liter inline-six diesel and 5.3- and 6.2-liter V-8s with a technology called Dynamic Fuel Management that can shut off cylinders, in a variety of combinations, to optimize performance and fuel economy.

The diesel engine -- the first in a full-size Chevy pickup since the late 1990s -- and 6.2-liter V-8 will be mated to a 10-speed automatic transmission. GM didn't provide details of other transmission pairings or engines.

Production of the pickups is expected to start at GM's plant in Fort Wayne, Ind., in the fall. GM also builds the trucks in Mexico, but it has not announced production details.