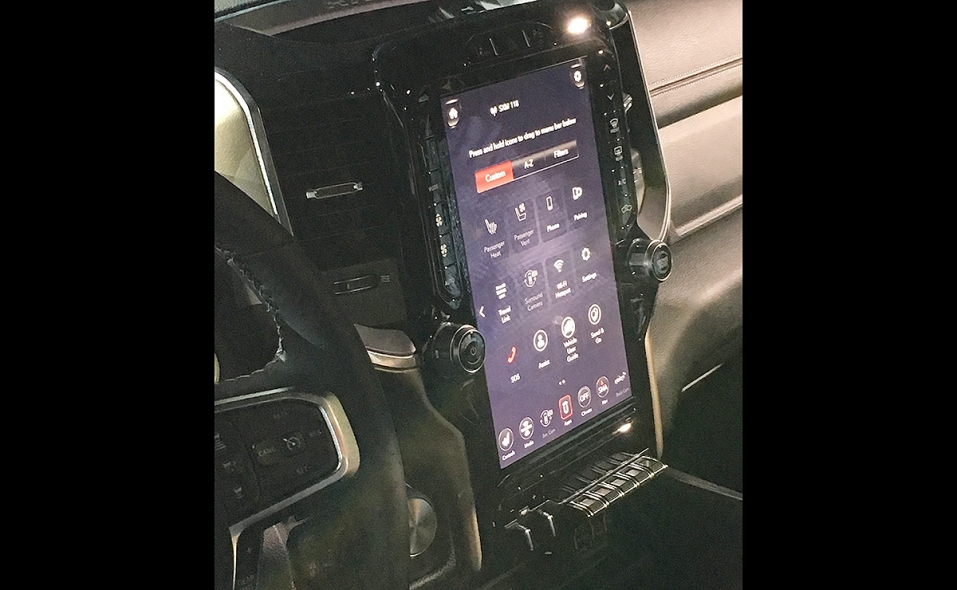 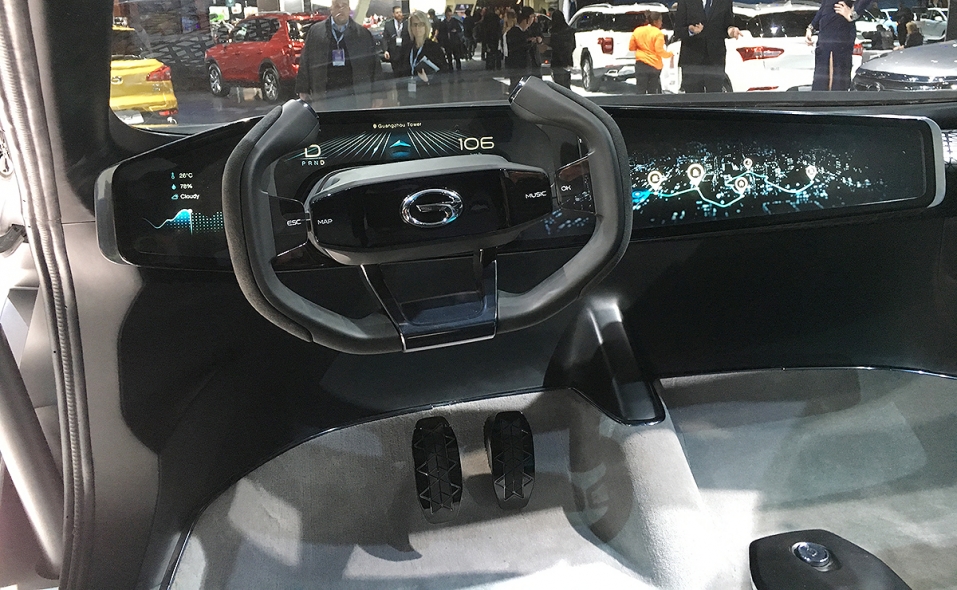 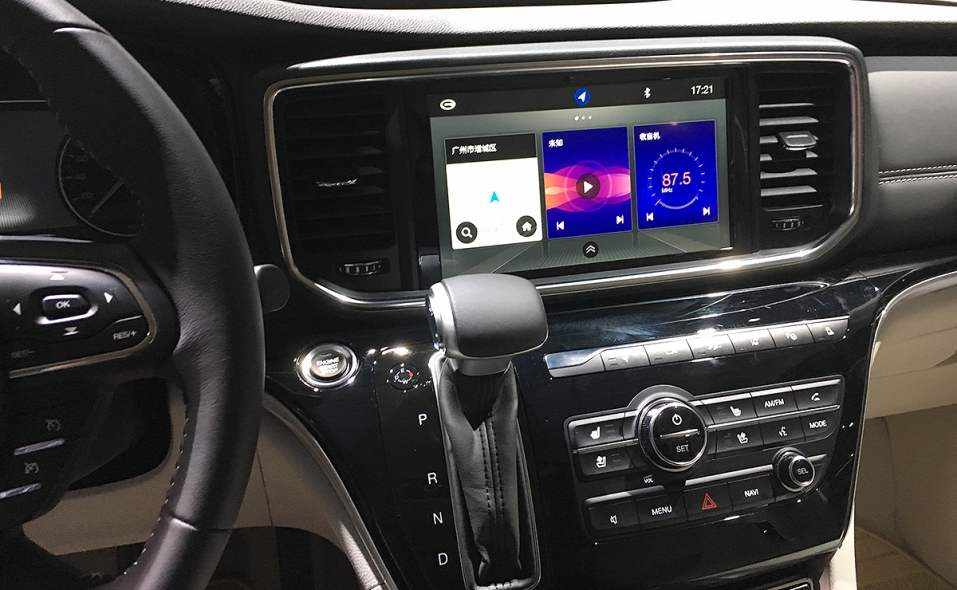 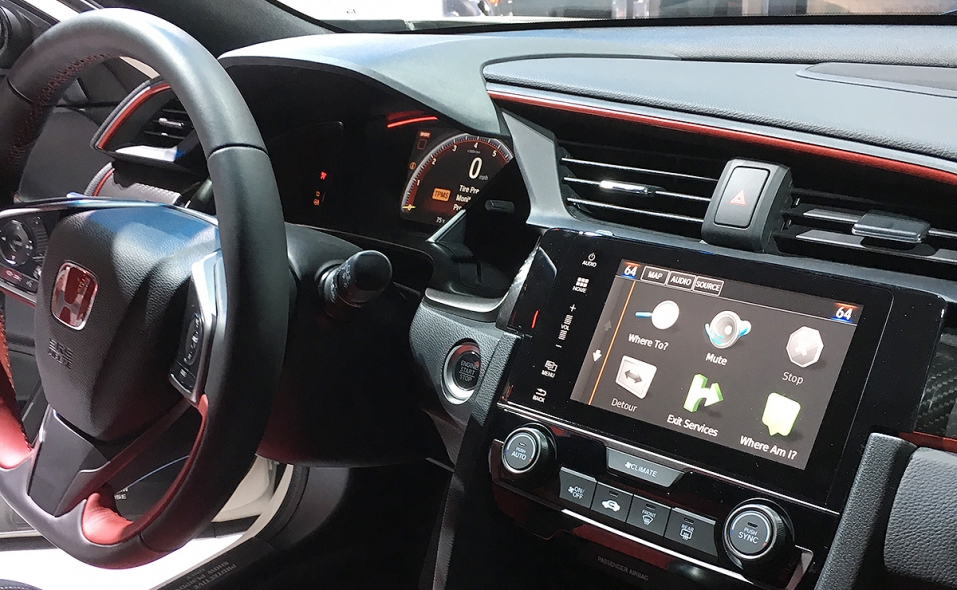 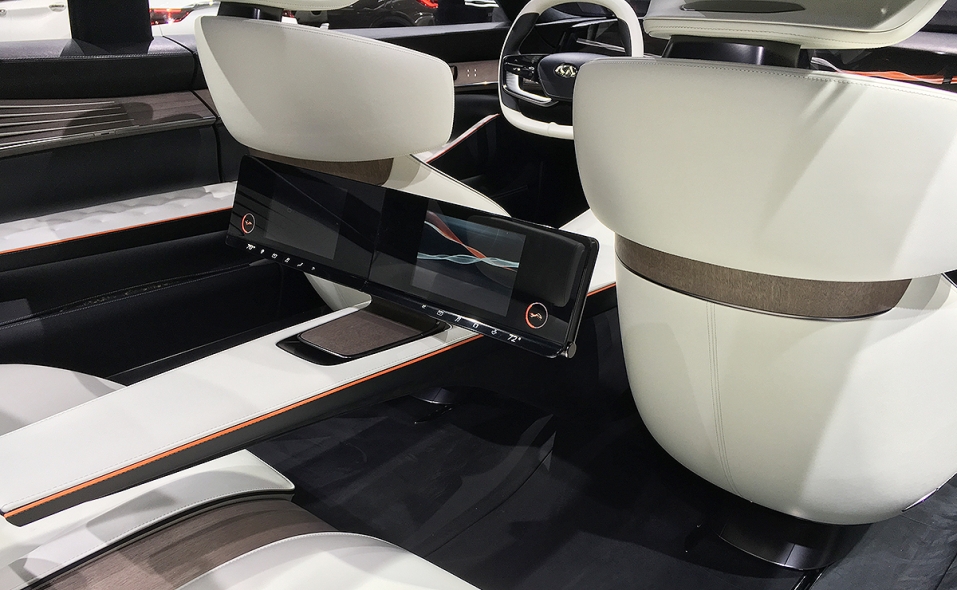 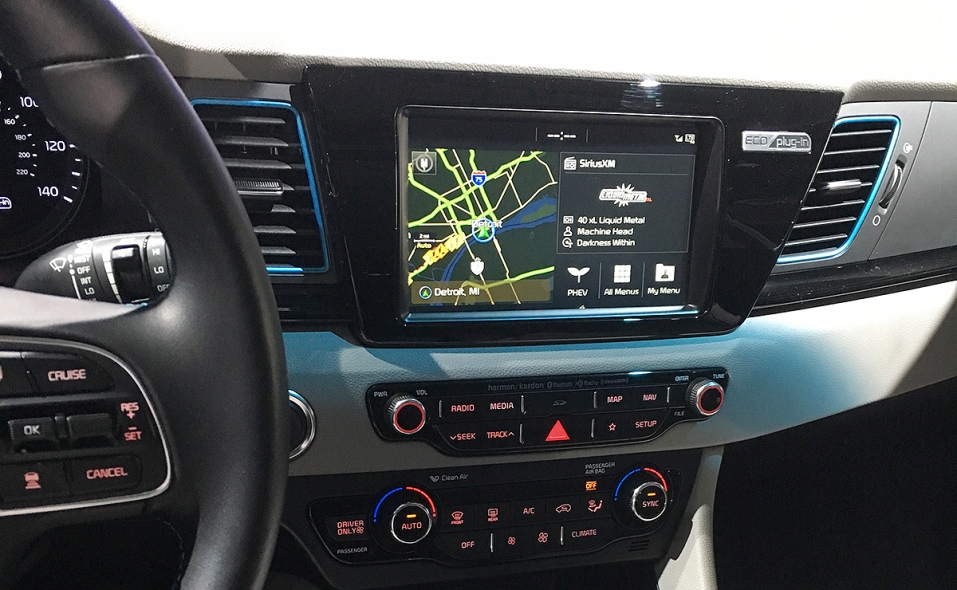 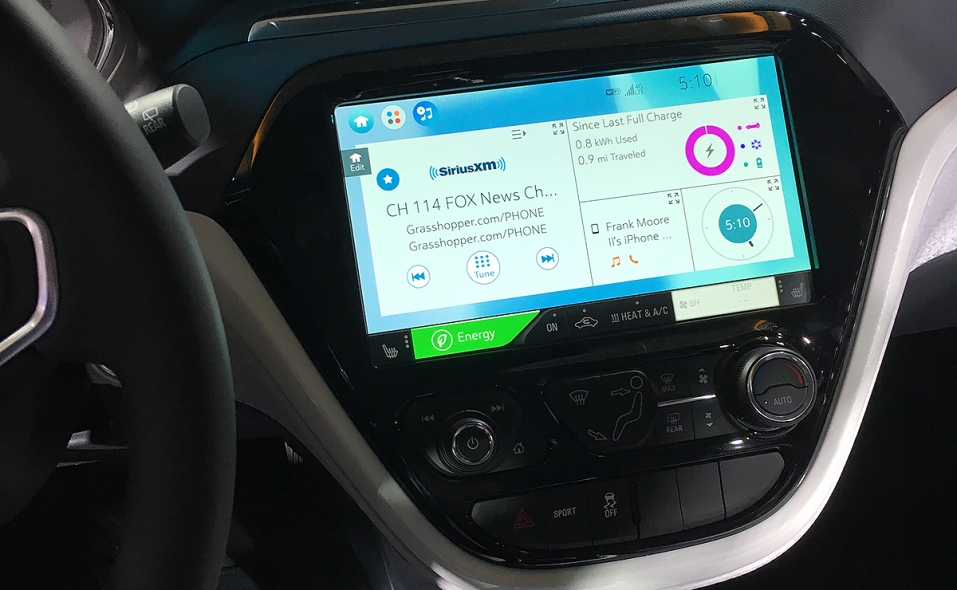 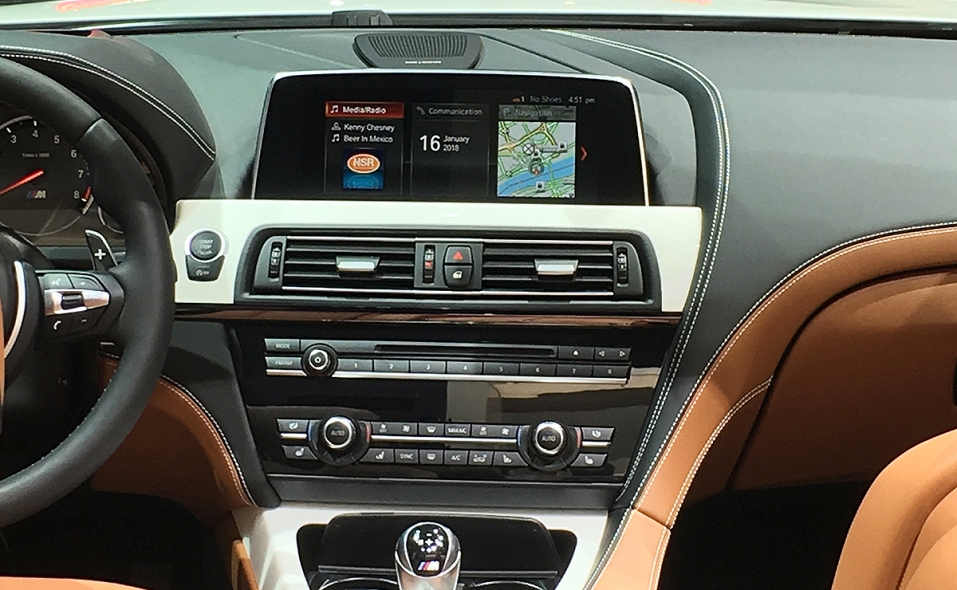 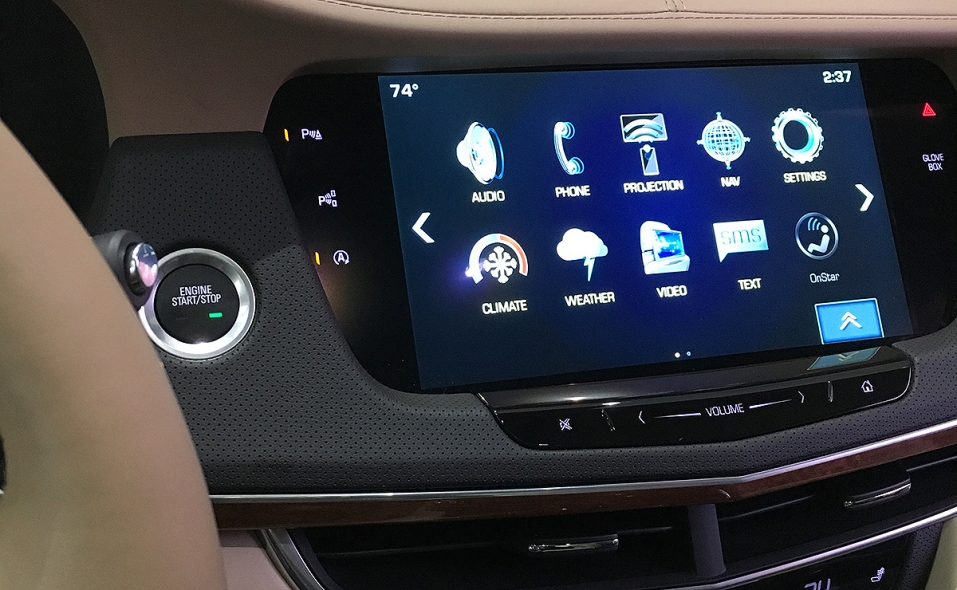 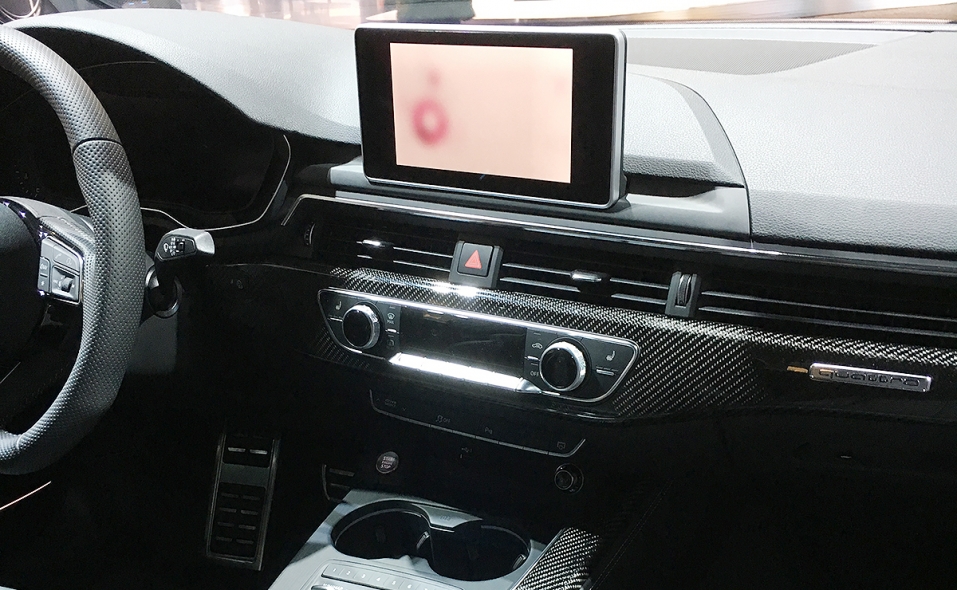 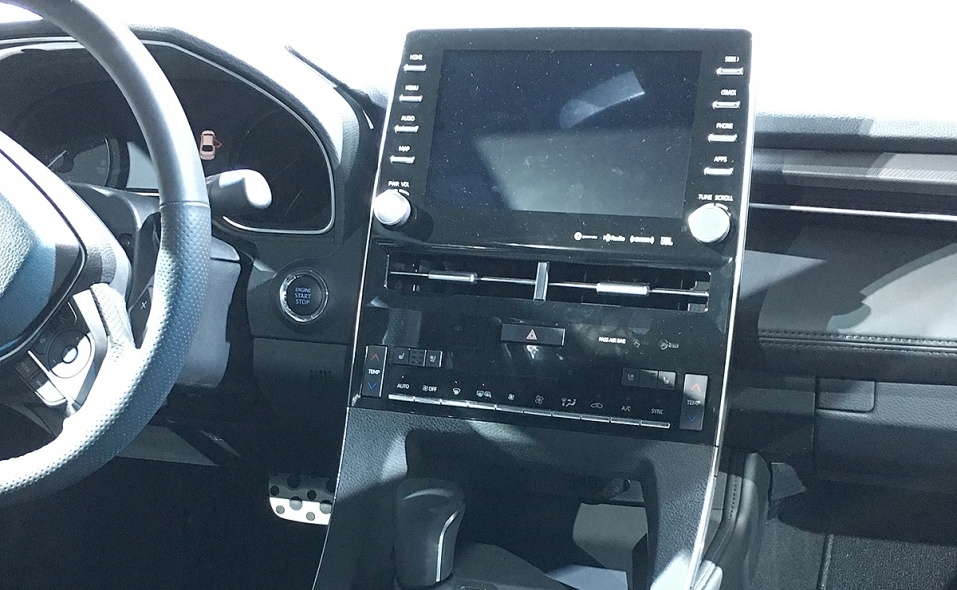 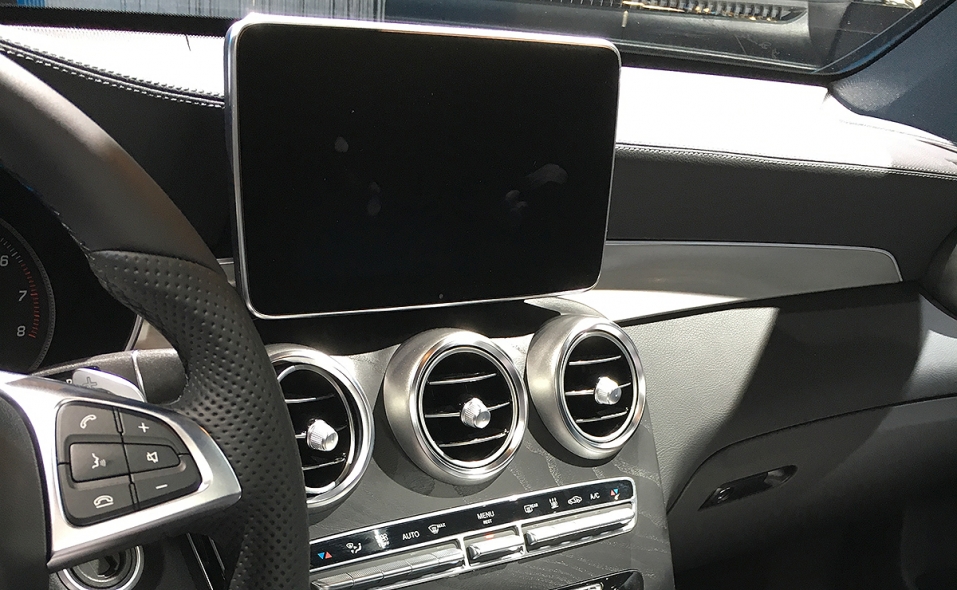 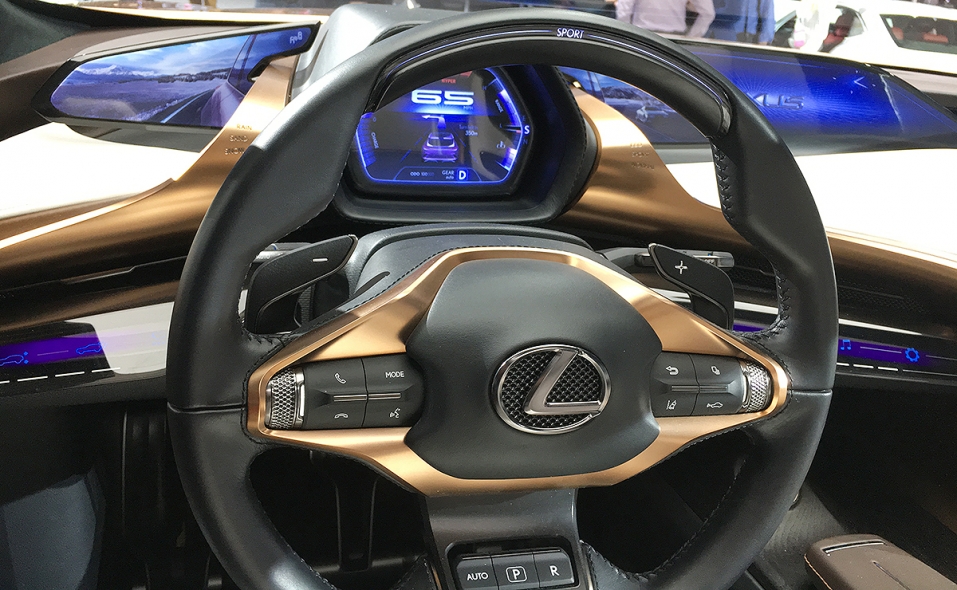 DETROIT -- Richard Truett, staff powertrain savant, design connoisseur and all-around engineering go-to guy, jumped up on just about every stand, thought and pondered and scratched his head, changed his mind a couple of times and came up with a list of auto show hits and misses.

Cut him some slack, even if he didn't do the same for you.

It's easy to imagine Fiat Chrysler Automobiles boss Sergio Marchionne giving his truck team a blank check and this order: "Spend whatever it takes to make the best pickup you can, using all available technology at our disposal."

Nearly everything is new from the wheels up. Weight is down by about 200 pounds, though the truck is 9 inches longer. The frame is stiffer, the brakes stronger and the body smoother. The powertrains are updated and upgraded.

Inside is where the Ram design team really stands out. An available 12-inch screen with eye-poppingly clear graphics. Most of the materials on the seats, dash and doors are soft and expensive-feeling to the touch — exactly what you'd expect in a luxury sedan.

Outside, the big rig look is toned down over previous generations and perfectly matches Ram's new premium mission.

HIT: Chevrolet Silverado (*but with a big, black asterisk)

Technically, General Motors checked all the right boxes, right? The option list includes a new inline six-cylinder turbodiesel engine. It's bolted to a 10-speed automatic stuffed in a body that is 450 pounds lighter than the current truck. Highway mileage will be in the 30s for the diesel. Gasoline engines get an industry-first variable cylinder cutoff system for a fuel economy gain of nearly 20 percent. The frame is stiffer, the suspension has lightweight parts, and the body uses high-strength steel and aluminum body panels.

Silverado: Are these fenders finished?

So, how can the new Silverado lose with those genes? Chevy wrapped all that in a body with some strange styling cues. The front edges of the fenders near the lower portion of the radiator, for example, look unfinished.

And the interior misses the mark by a wide margin. You can't buy any model with a floor shifter, and there is still too much hard plastic on the instrument panel.

It might as well say "Kirkland" on the trunk lid and be sold near the frozen section at your local Costco. It's automotive tofu. What's the deal with Honda and its hybrids?

The stubby, cool CR-Z hatchback, now interred, was a futuristic-looking car saddled with a buzzy, lethargic hybrid powertrain. It was annoyingly slow and didn't even really deliver great fuel economy. But appearancewise, it brought back memories of the much-missed CRX, and you wanted to love it — until you drove it. The Insight's snazzy two-motor gasoline-electric drivetrain is capable of 50 mpg, but it's trapped under the hood of a car that will be invisible on the road.

Ford hasn't released any specs for the new North American version of the Ranger, but it appears slightly smaller than its main competitors, the Chevrolet Colorado and GMC Canyon — and that's not a bad thing. The Ranger — which debuted in 2011 in global markets and is being updated for North American sale — sports a steel body, a simple leaf-spring suspension and one powertrain choice, a 2.3-liter turbo-four rated at 280 hp and mated to a 10-speed automatic. The chrome grille pays homage to the Super Duty and has R-A-N-G-E-R embossed on the edge near the hood. Nice touch.

Here's the problem: It's been redesigned but not radically restyled. It might be better in every way than the old car, but Hyundai's sports coupe looks pretty much the same, and that's the kiss of death in a restless segment that demands radical new designs.

It's a crossover. It's the right size, a larger compact. It's slick-looking. And it has CR-V underpinnings. It's outfitted with Honda's premium hardware to improve handling and acceleration. Oh, but a slight demerit for the oversized Acura caliper logo in the grille. Something this big looks like it belongs on a Peterbilt.

Here's a car with styling that is mostly devoid of original thinking, and yet it all hangs together well. Those overwrought swage lines running down the side are a vain attempt to capture the good mojo from the previous-generation Hyundai Sonata. The taillights and headlights are nearly indistinguishable from those on every other sedan, from Alfa Romeo to Toyota. The strakes on the hood were lifted from the Chrysler Crossfire. Generally, I switch off when I see a car cobbled together with styling cliches. But the Jetta is an exception. I just like it.

What's this, Infiniti's take on a Tesla sedan, but with a stylish grille and a gasoline engine? The rear glass and taillights look as if they were lifted straight off a Model S.

Note to Ford and Land Rover: This is how you redesign an off-road icon. The new G class, apart from the headlights and instrument panel, does not stray far from the blocky, squared-off design of the original. Let's see what happens with the Ford Bronco and Land Rover Defender.

Oh, did you want to look out the window? GAC's Enverge is having none of that.

Blemishes in the paint and side windows that are painted body color and can't be seen out of had me scratching my head about this Chinese-designed concept crossover.

It's not hard to imagine this sleek, low-roof concept crossover as the next RX. The copper color hands down wins the best paint job of any vehicle at the show. Still, one hopes that Lexus reconsiders the huge spindle grille before this one is handed off to production.

Sorry, GM. But Toyota still makes the best Buick. The new Avalon has a Lexus-grade interior, smoothly sculpted aerodynamic body and a neat taillight cluster that tucks the reverse lights under the brake lights.

If it's not a Scrambler, what is it?

Hybrid Hemis, homework, and luxe-mobiles: What scribes are saying about '19 Ram…

Michelin targets a more sustainable tire
Sponsored Content: How US manufacturers are adapting to a new future