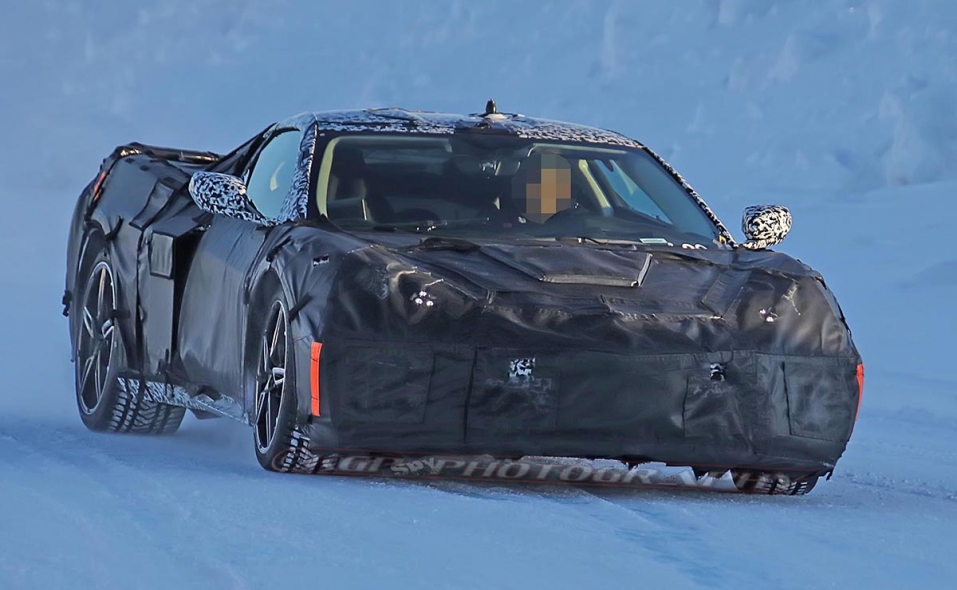 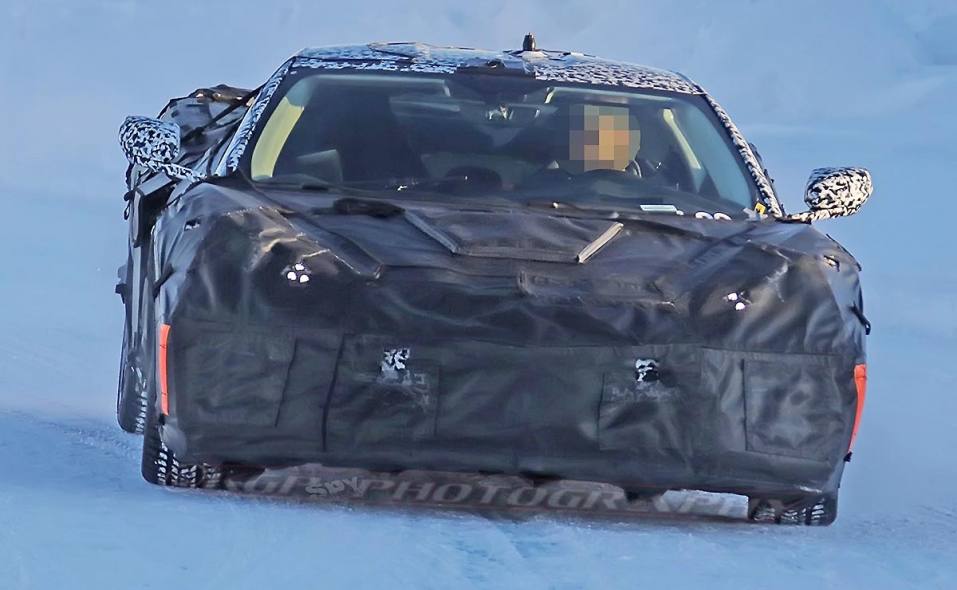 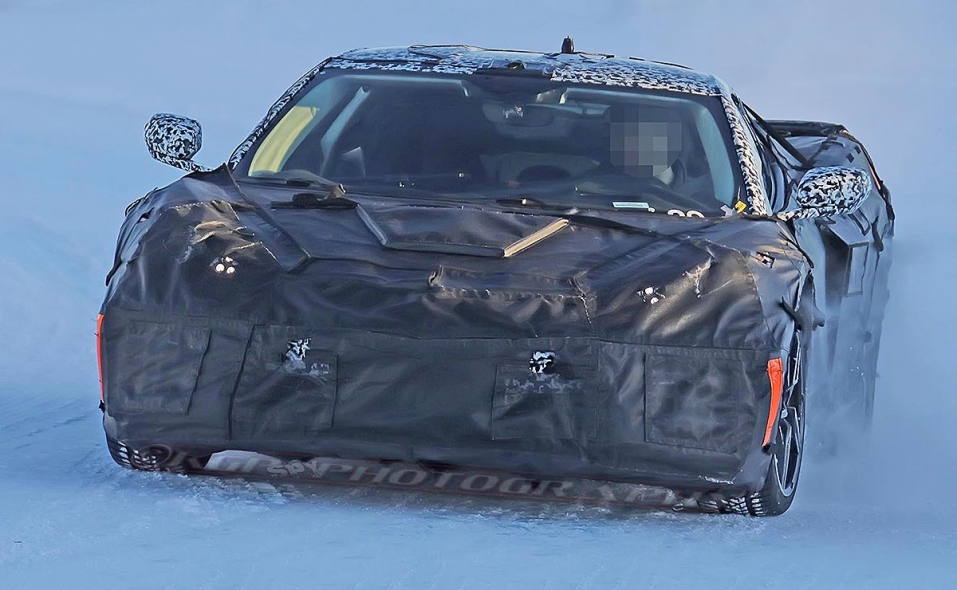 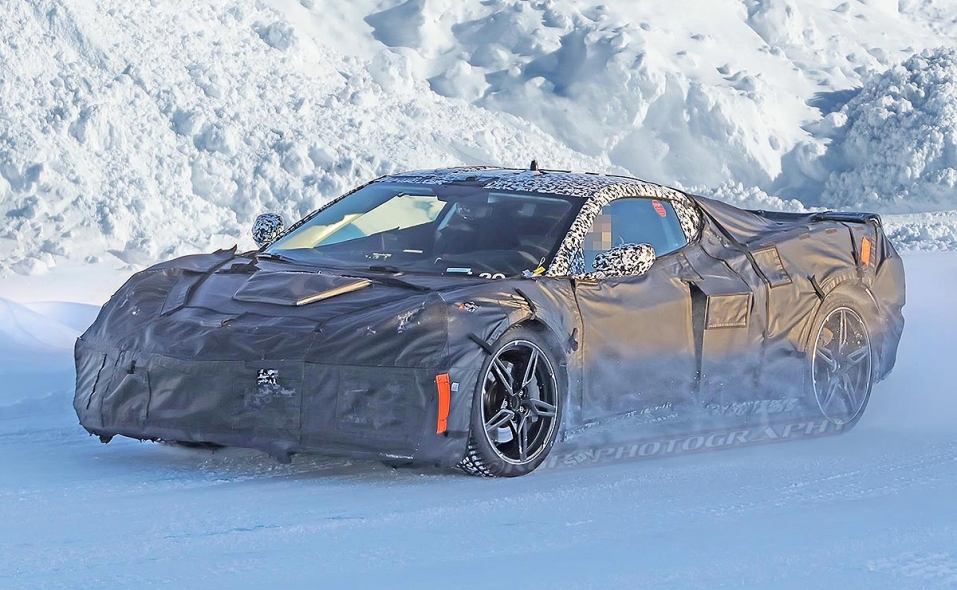 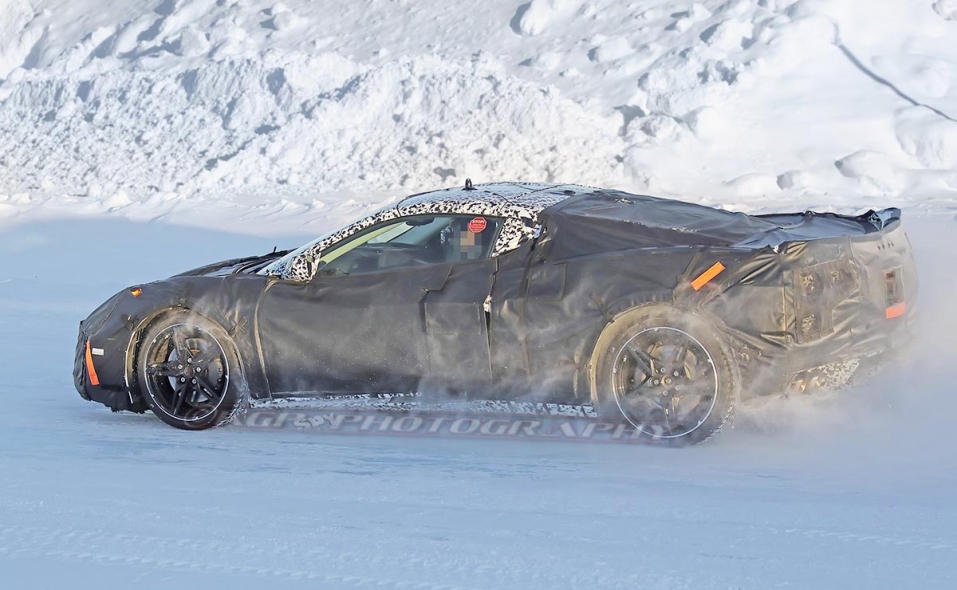 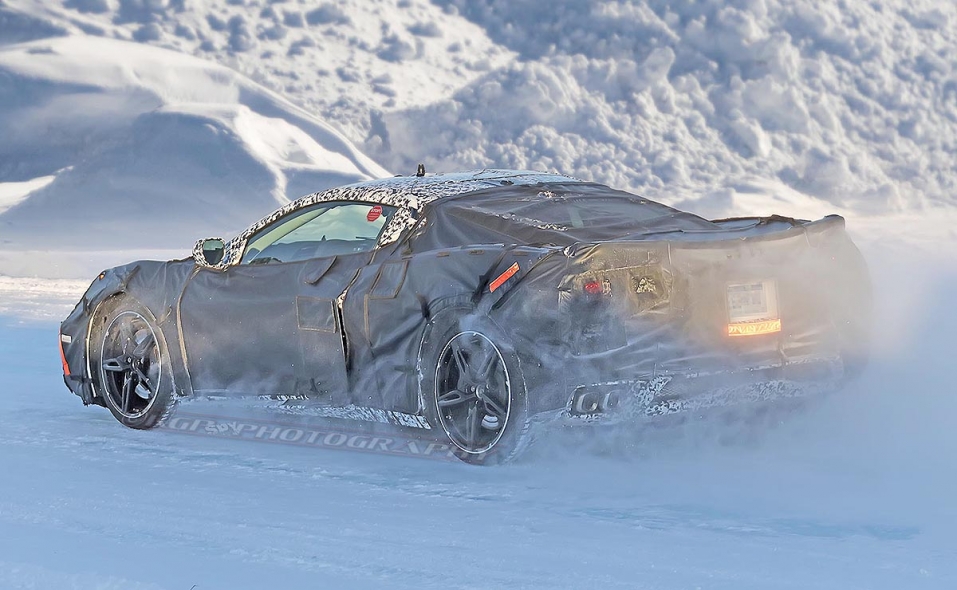 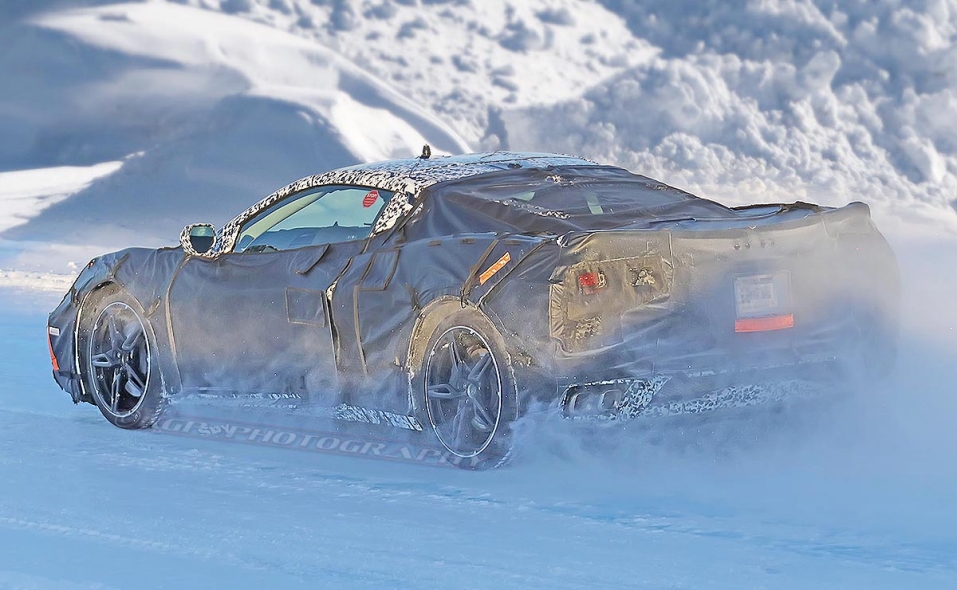 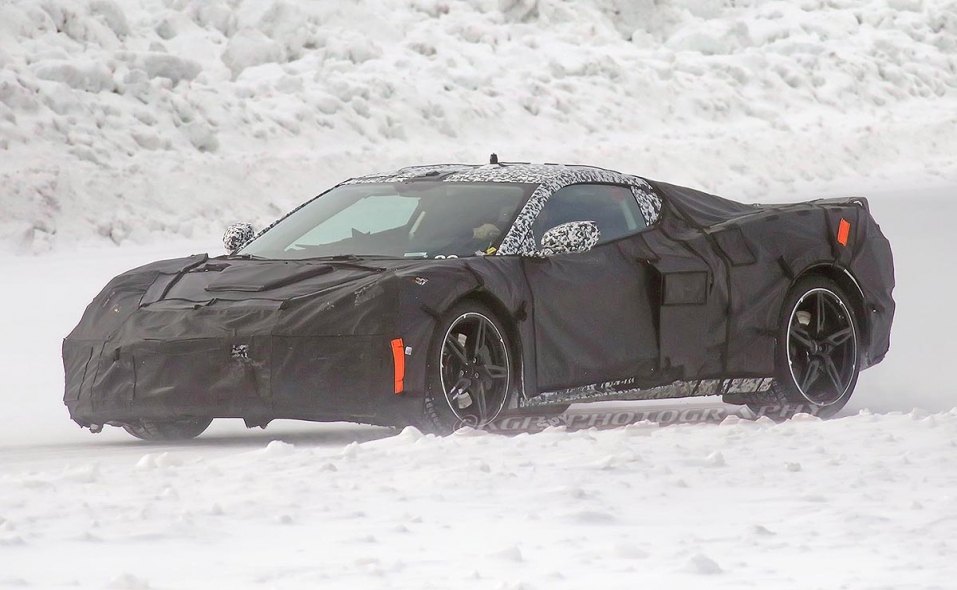 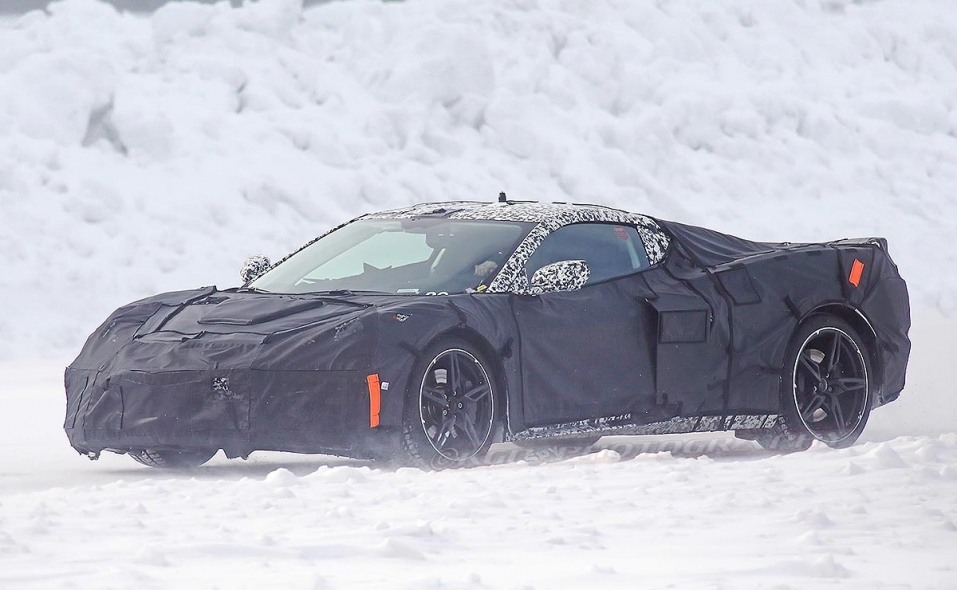 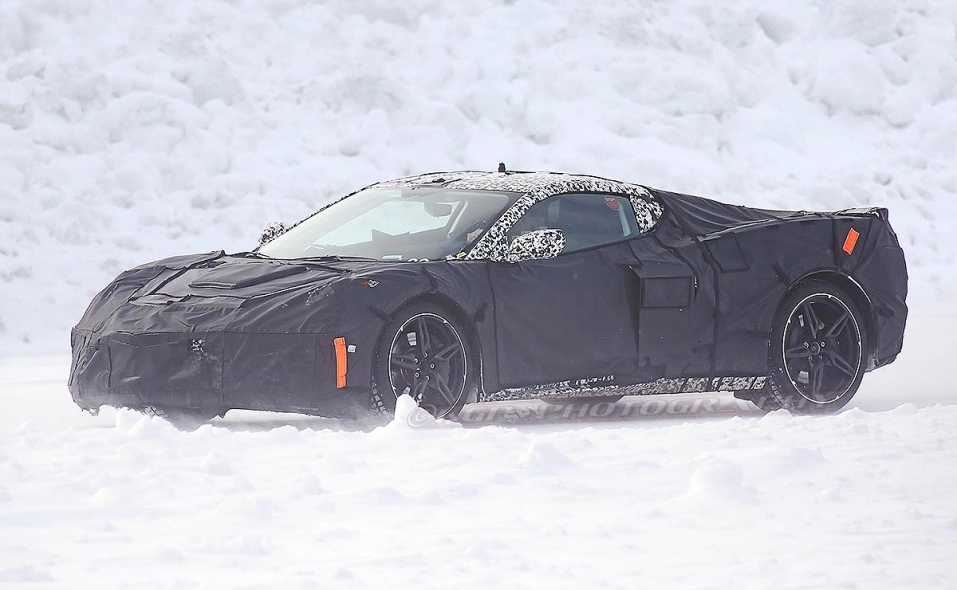 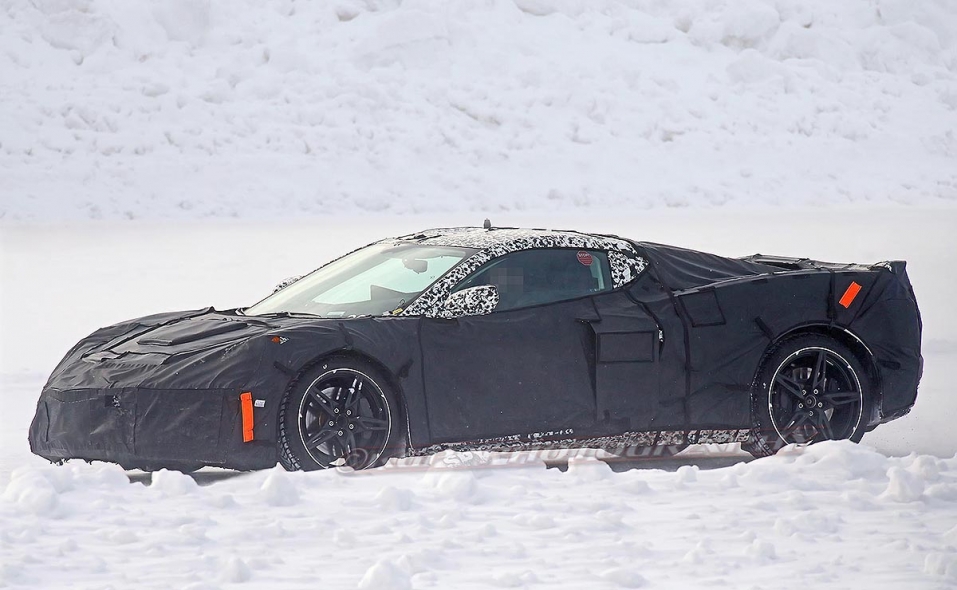 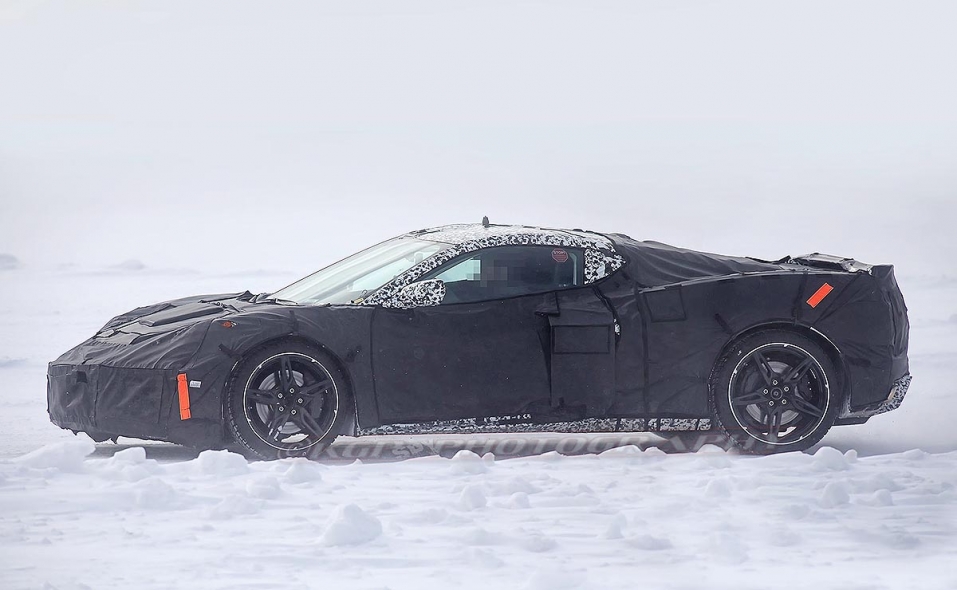 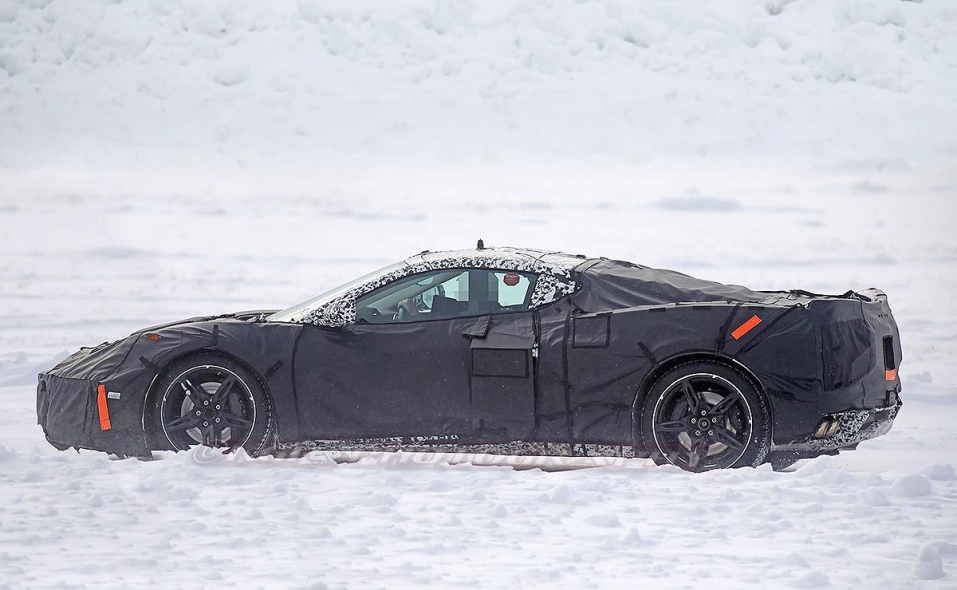 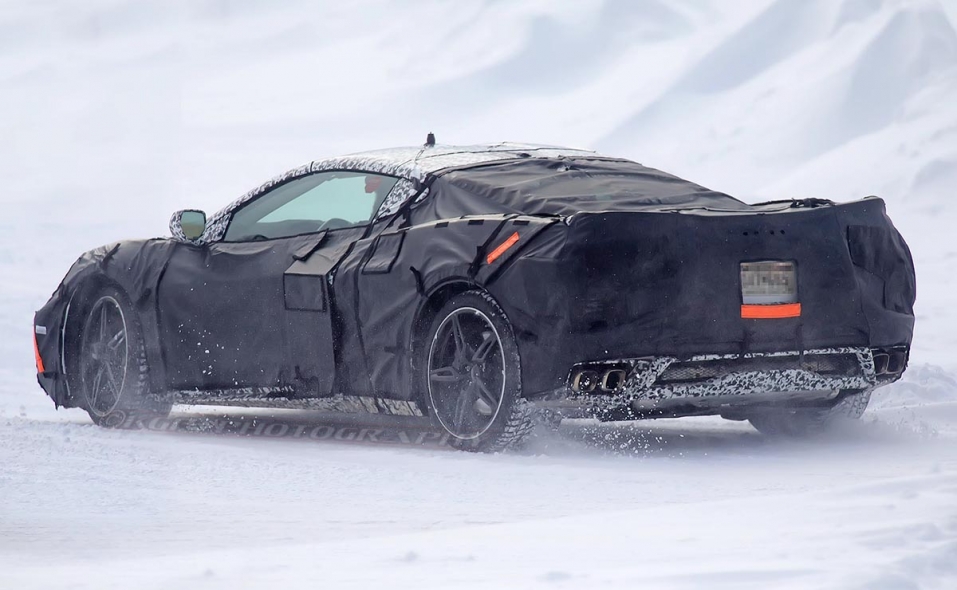 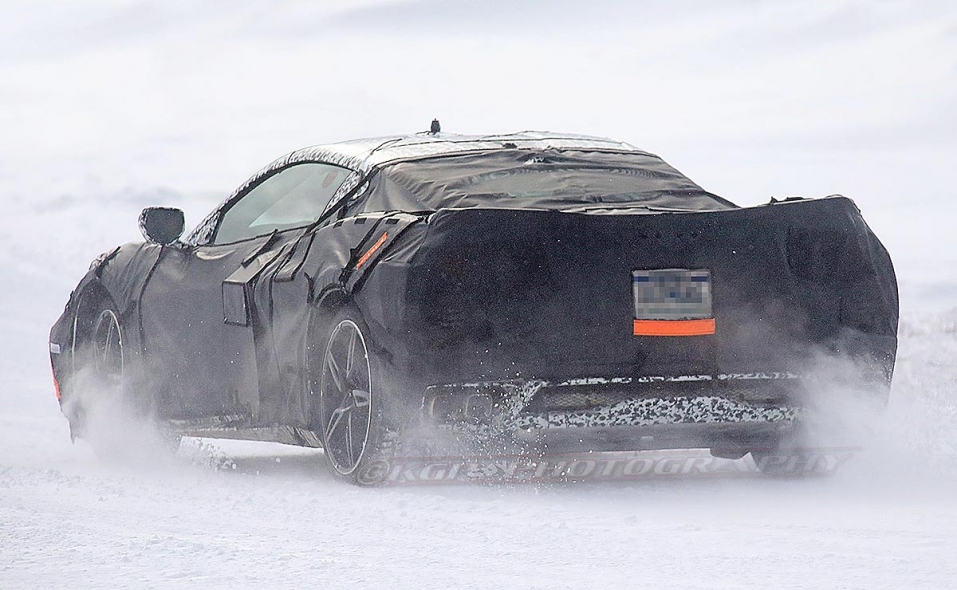 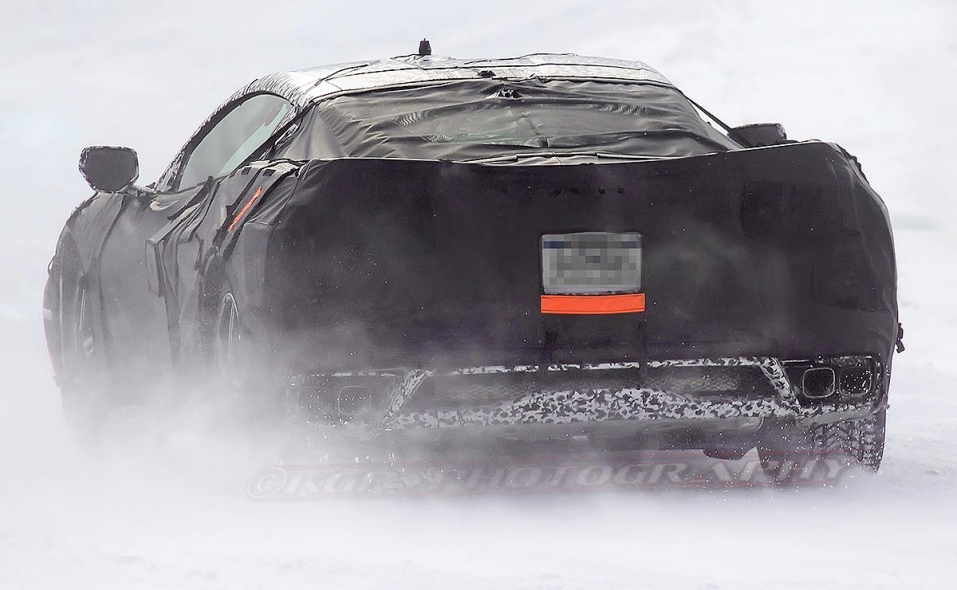 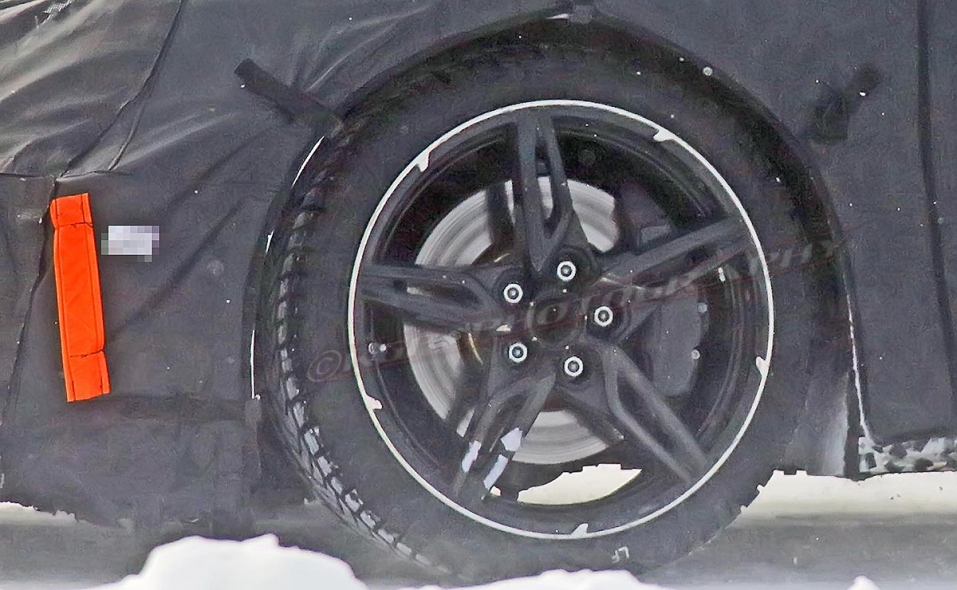 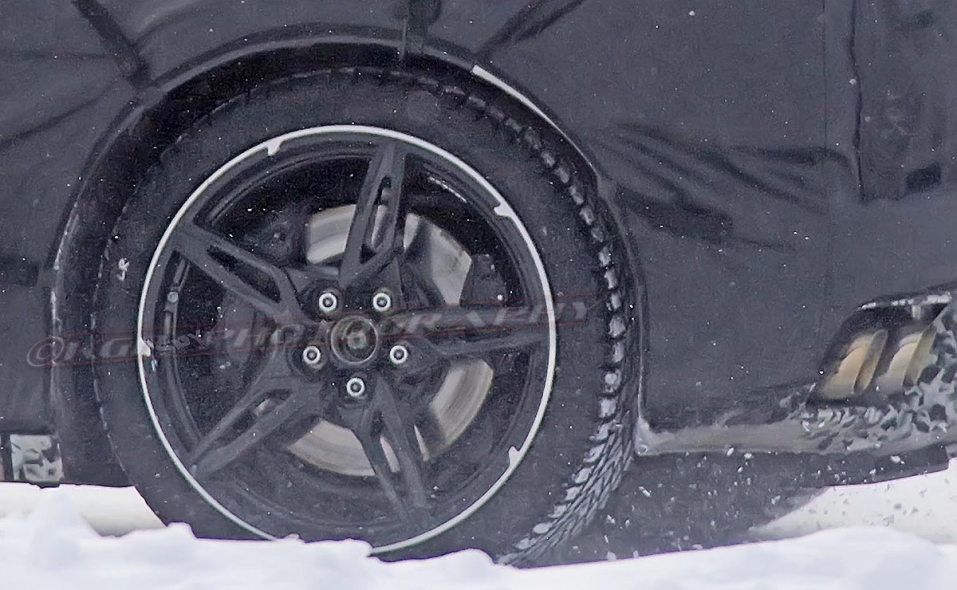 Richard Truett is a technology and engineering reporter for Automotive News.

One of the most talked-about cars leading up to press days at the North American International Auto Show this week isn't even at the show. In fact, it has not even been confirmed by its manufacturer, General Motors.

We're talking about the next-generation Chevrolet Corvette, widely expected to have its engine placed behind the seats for the first time in its 65-year history. Enthusiast car magazines and websites have been breathlessly reporting that the eighth-generation Corvette would make its long-awaited debut this week in Detroit.

Turns out it was premature speculation.

Although the car has been caught testing numerous times by spy photographers, and appears nearly fully baked, apparently no one outside GM knows when it will debut. The next major global auto show happens in early March in Geneva and nearly all the world's supercar manufacturers are on this year's list of exhibitors. GM and Chevrolet are not scheduled to attend -- but that may be a ruse to tamp down speculation.

If you are going to launch a bona fide American supercar, why not take it to the Europeans and introduce it in their backyard? Also, even though GM no longer owns Opel and Vauxhall, Chevrolet maintains a small presence in Europe, offering Camaro and Corvette in several countries. So a European launch for the Corvette is plausible.

Several people I know who claim to have good sources in GM say the car will be shown next year at the Detroit show. I hope not. With more and better spy shots coming almost weekly, there won't be much mystery left to the new car.

Is Chevy's midengine Corvette taking shape in these CAD drawings?