Where are the cool concepts? 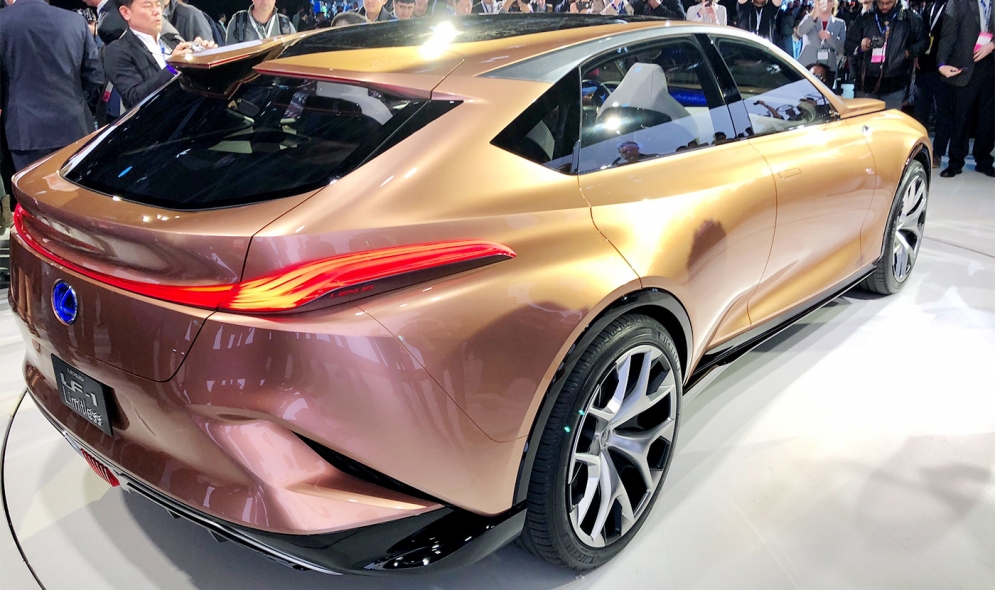 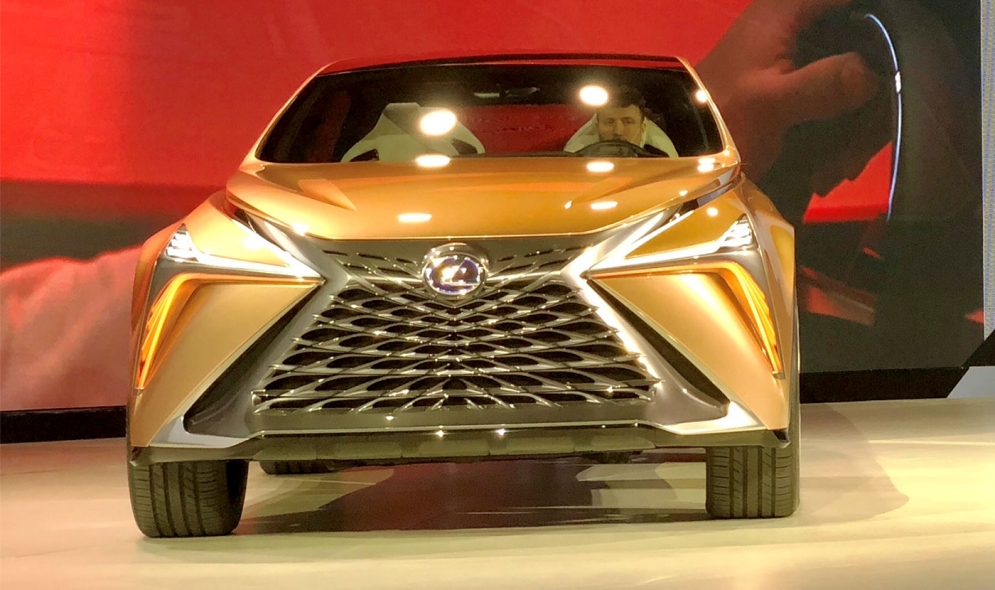 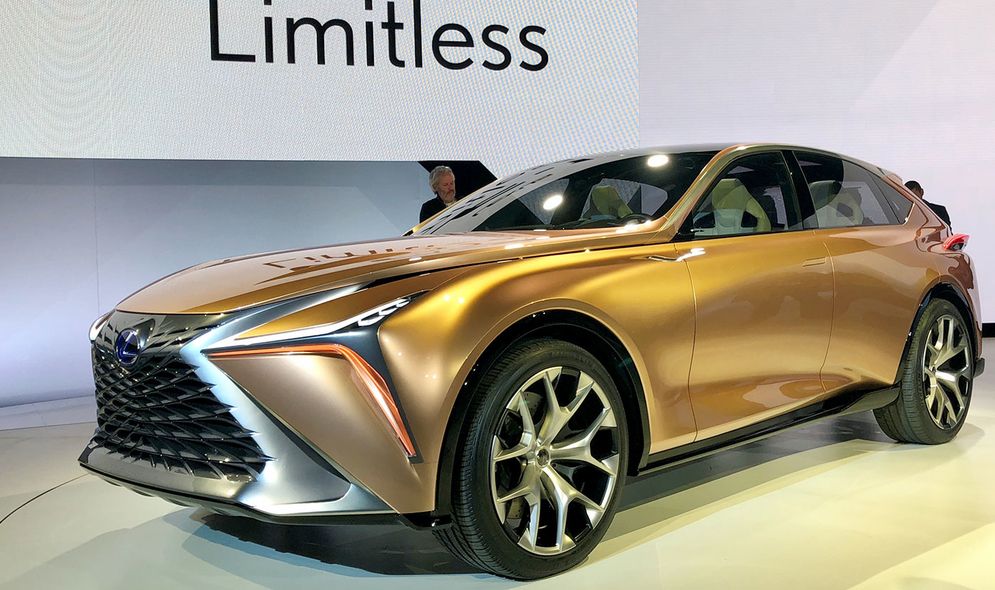 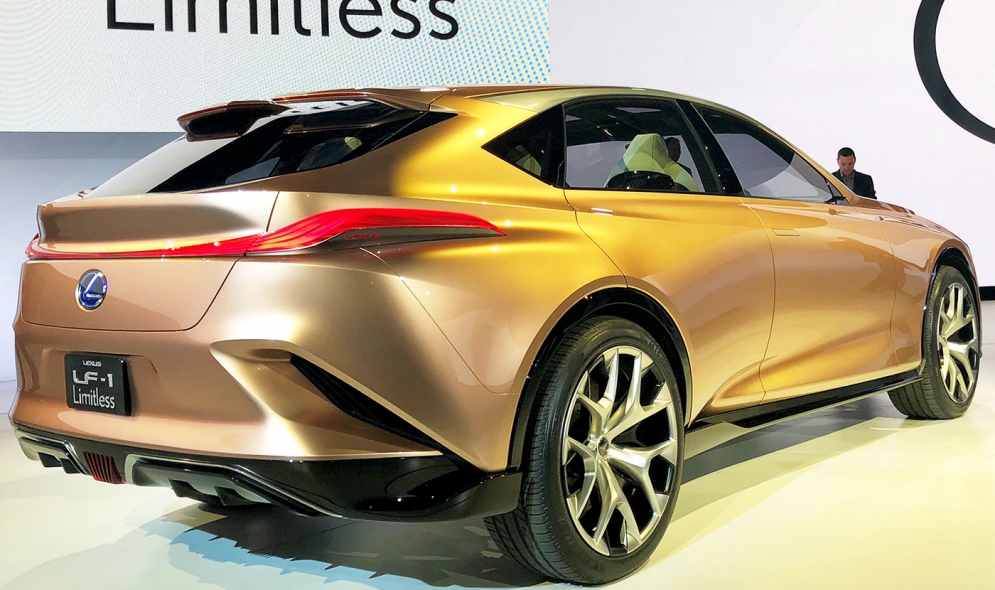 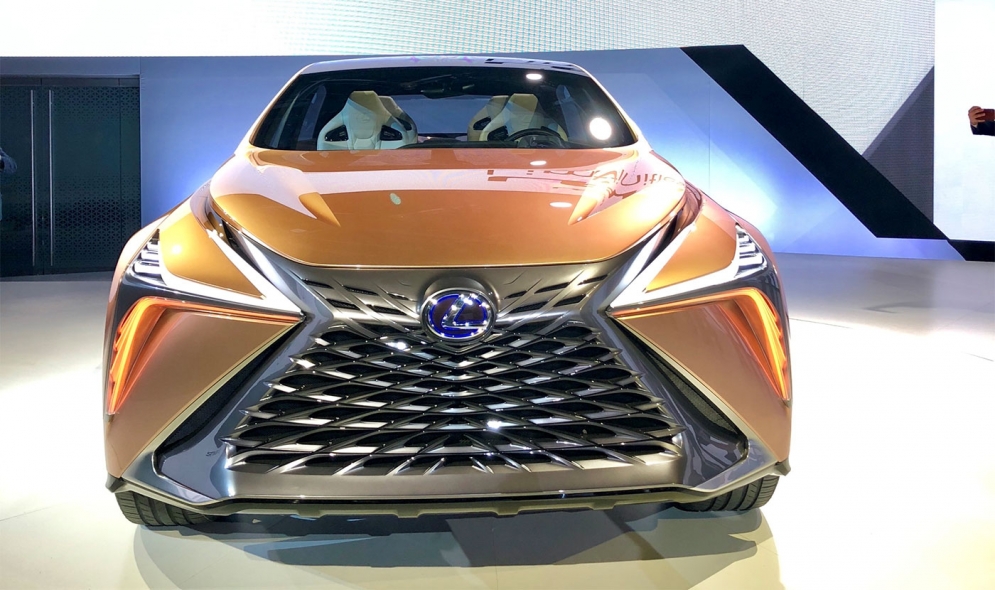 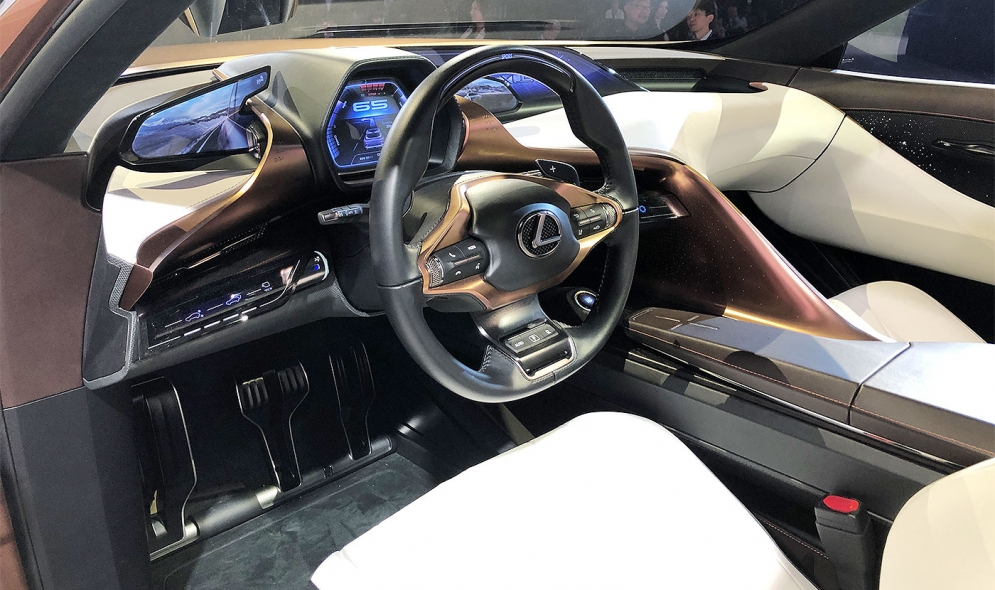 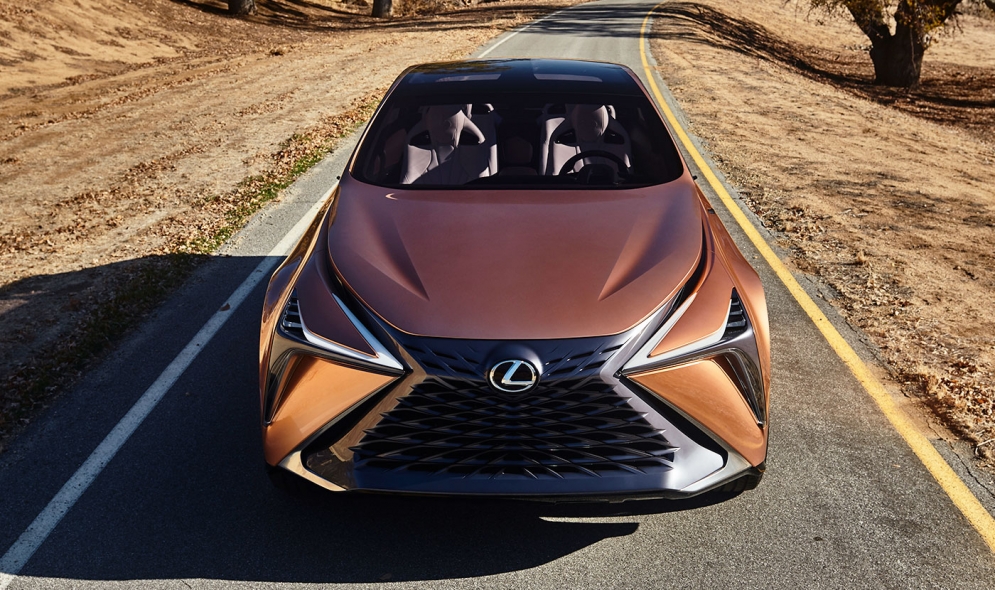 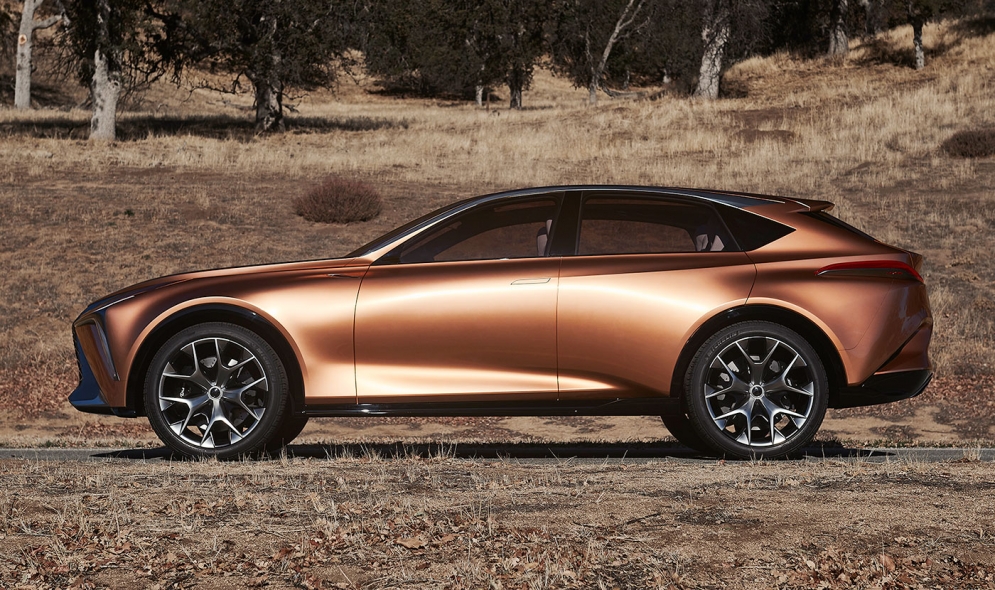 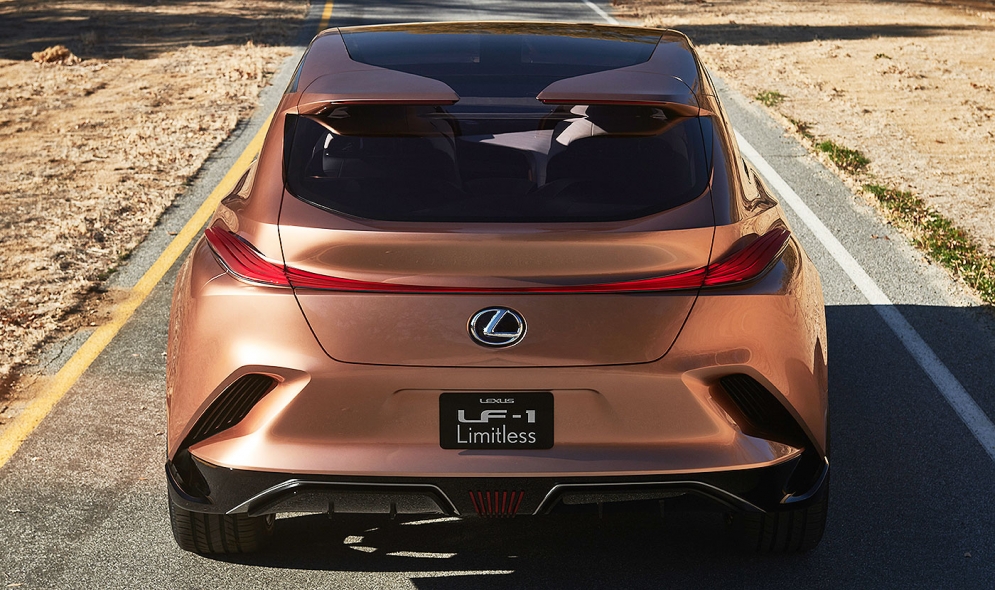 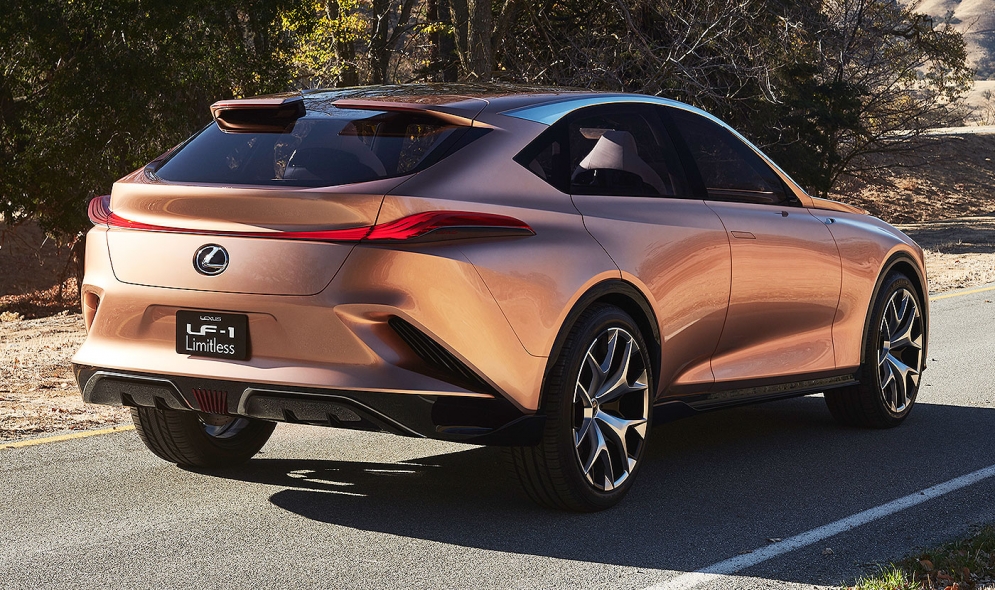 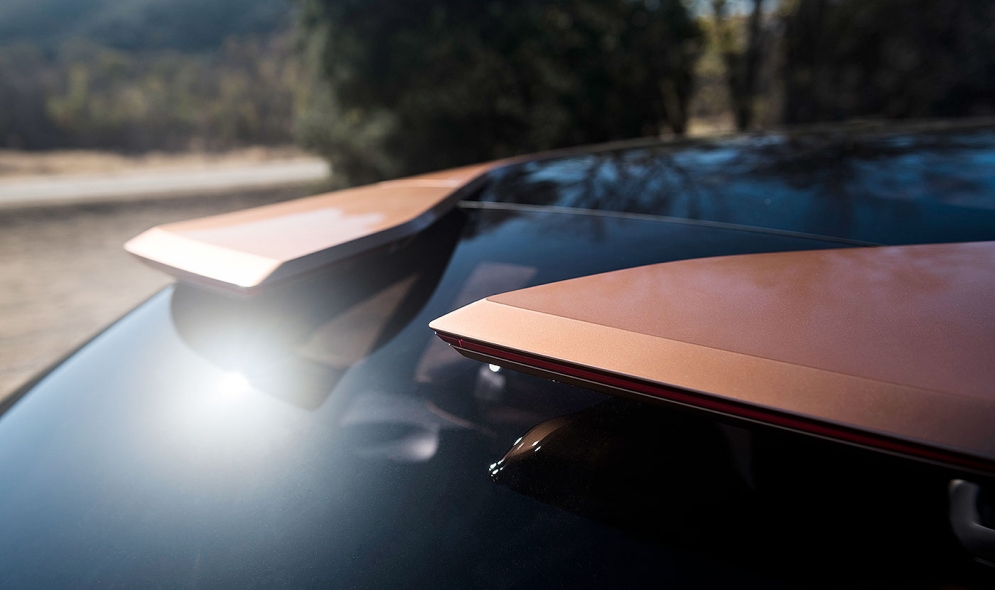 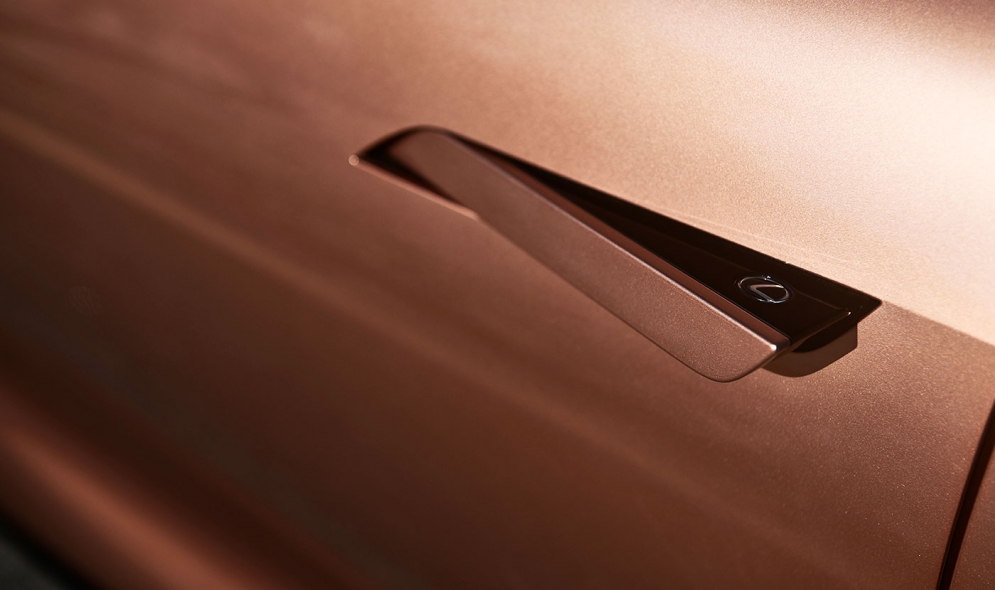 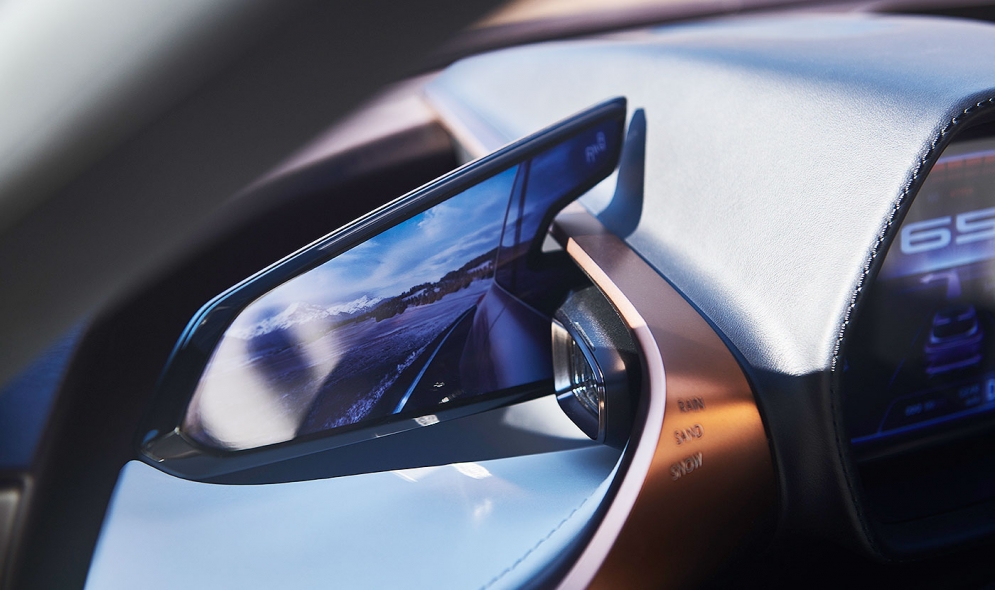 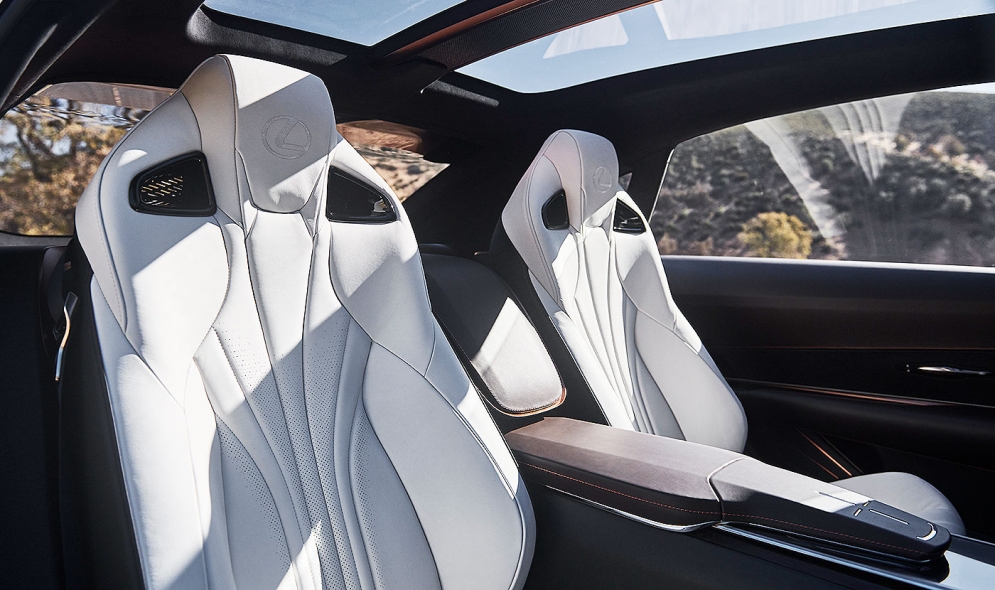 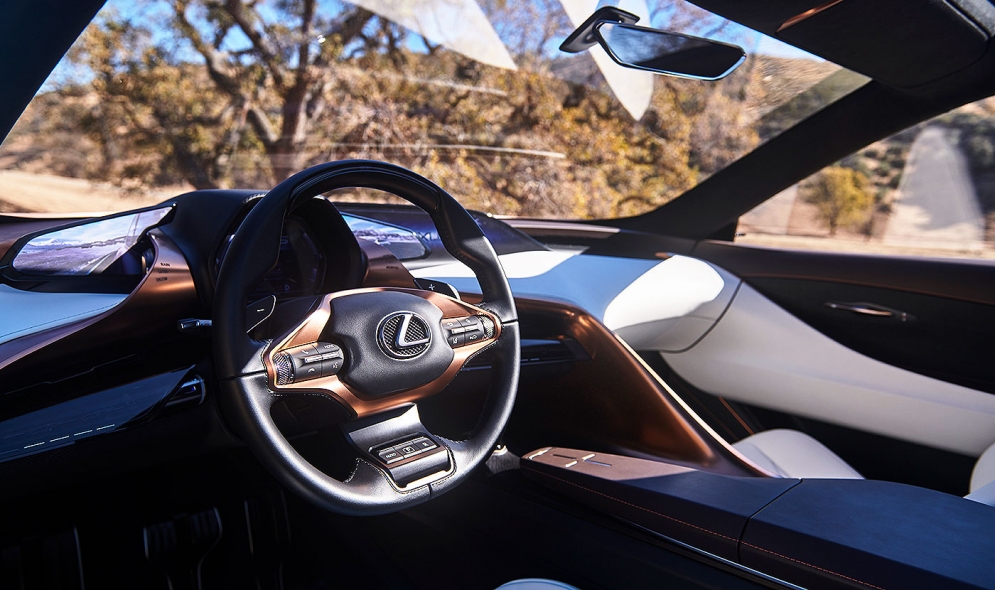 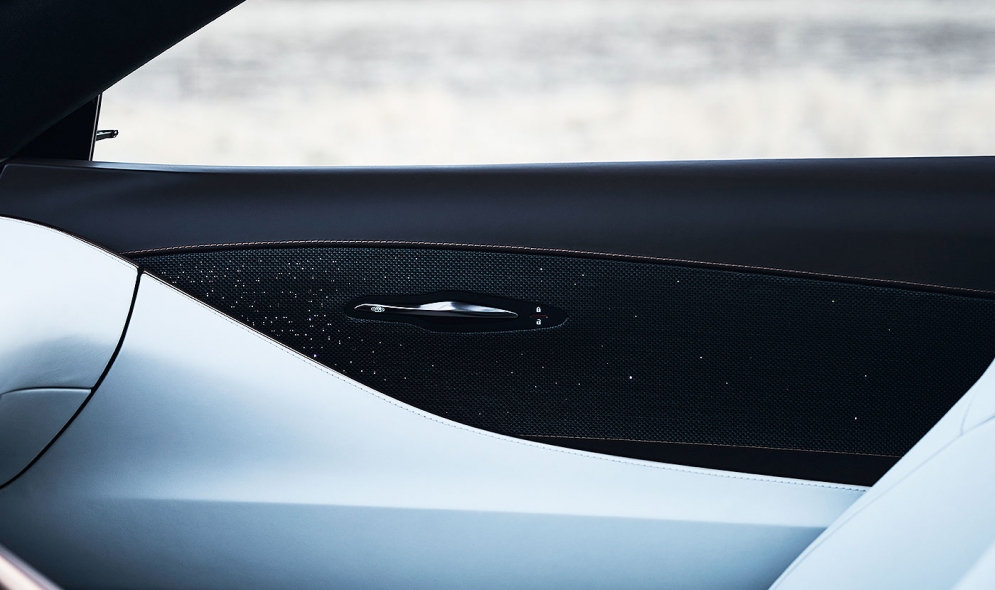 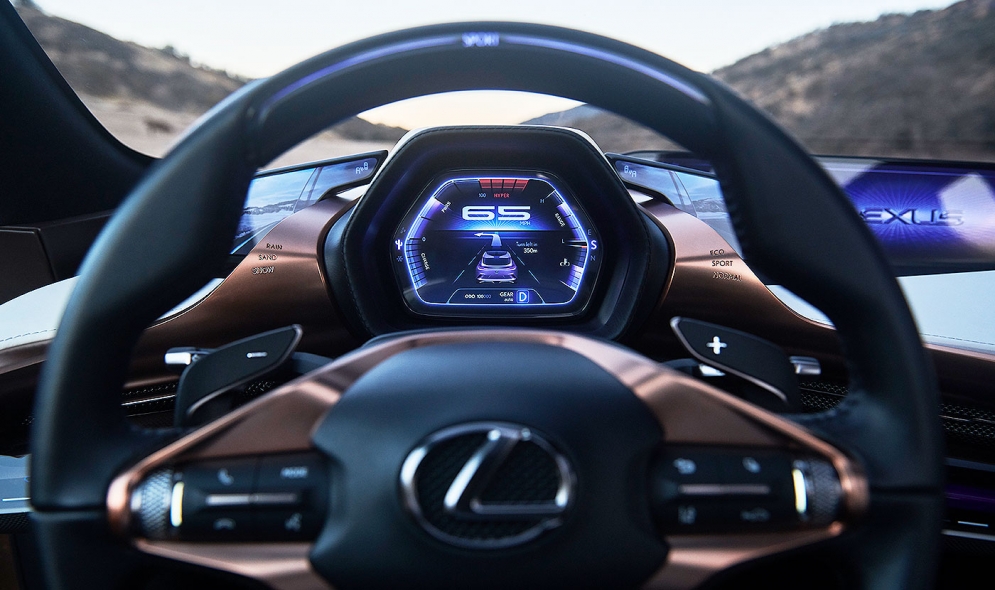 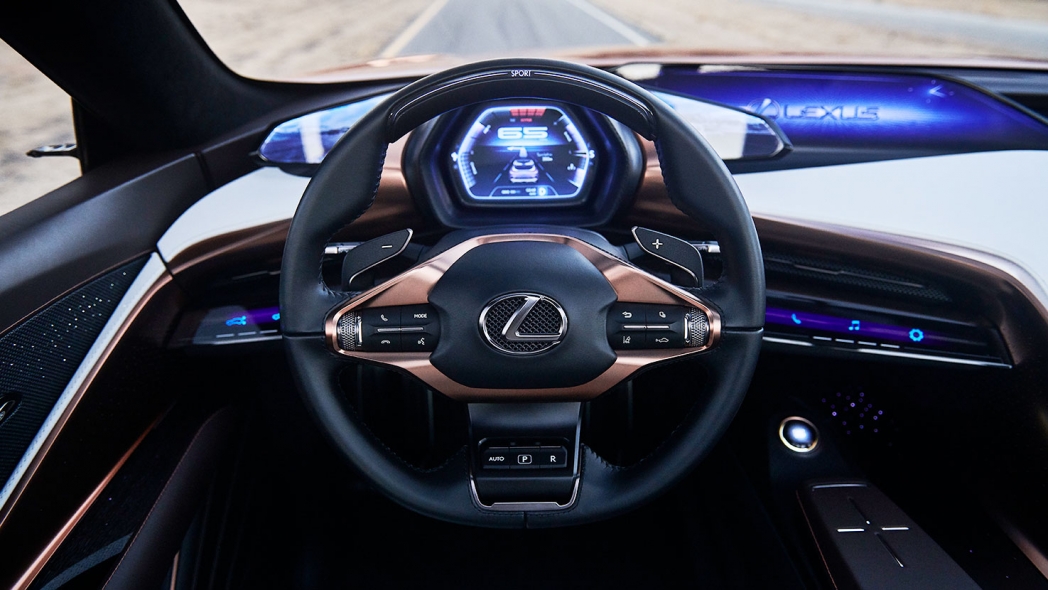 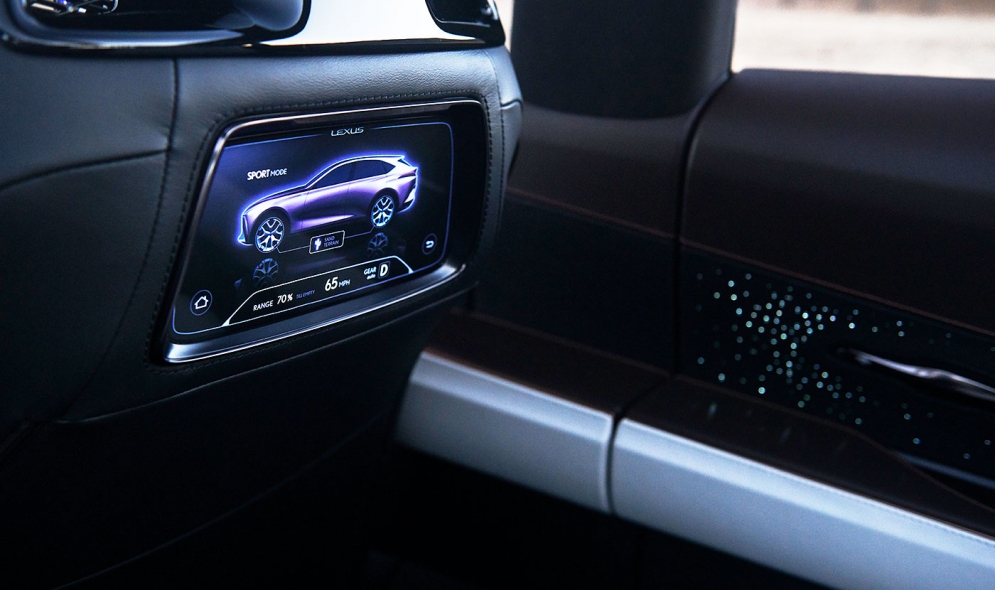 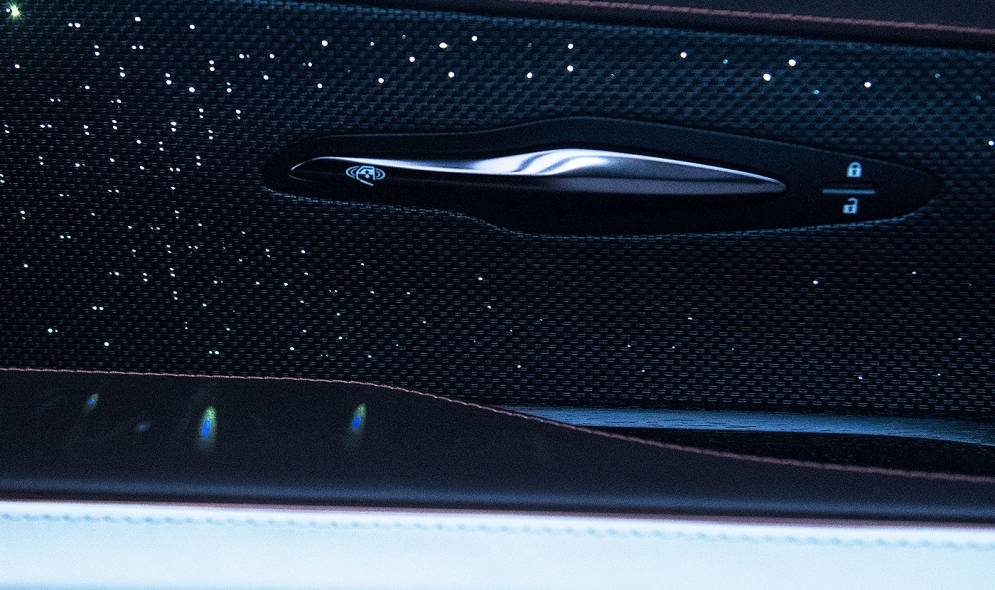 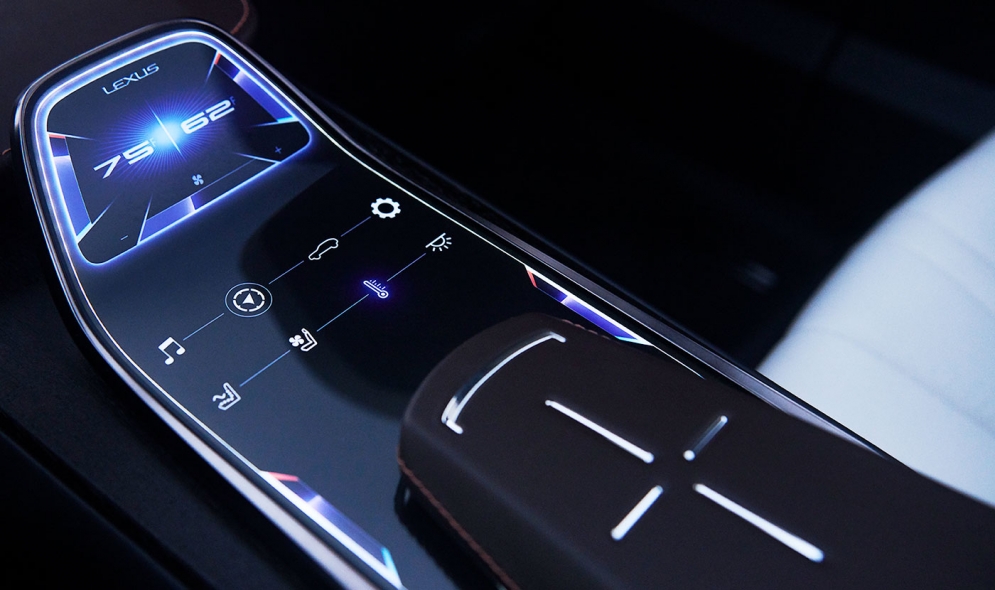 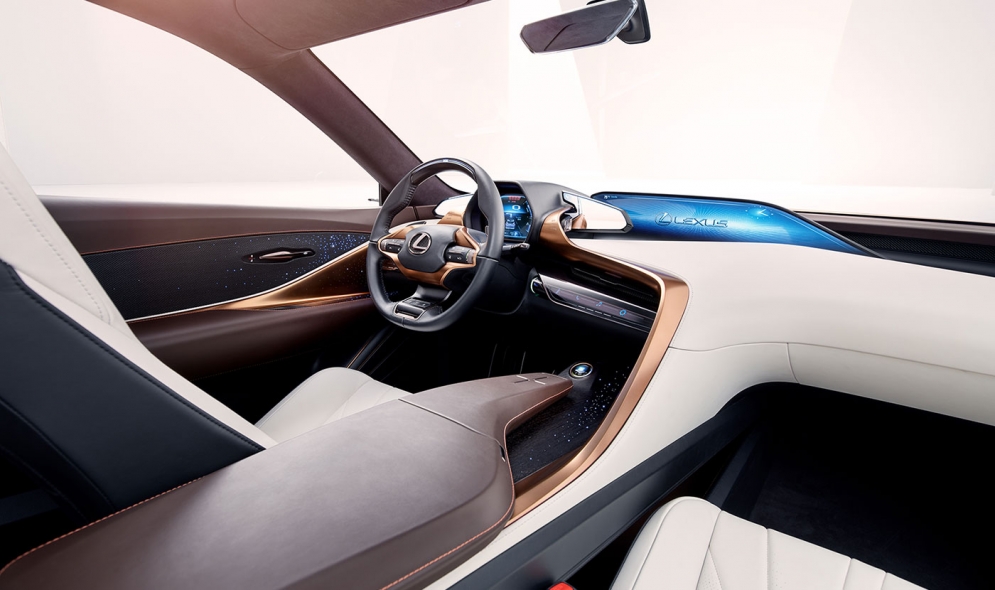 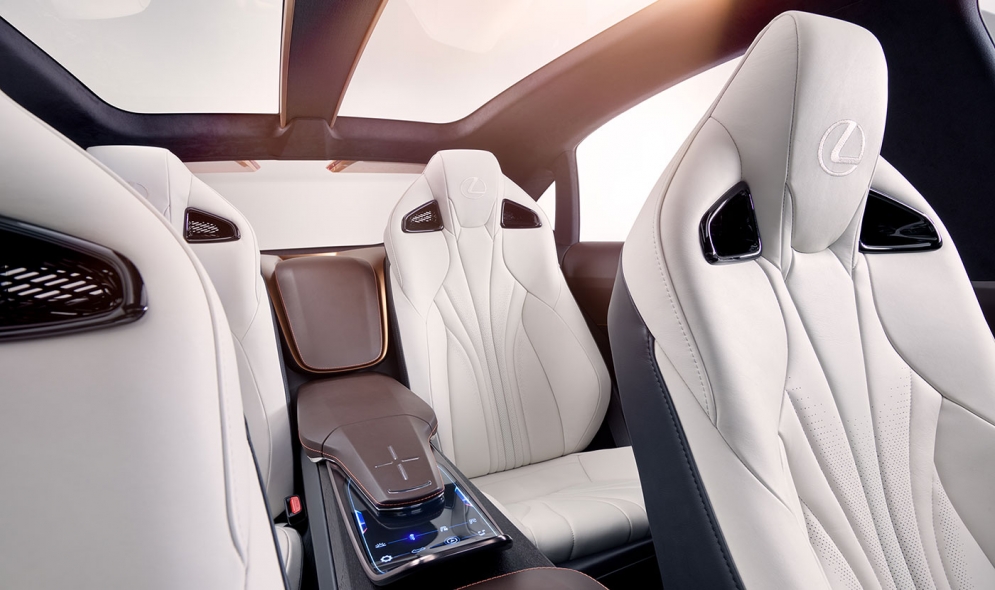 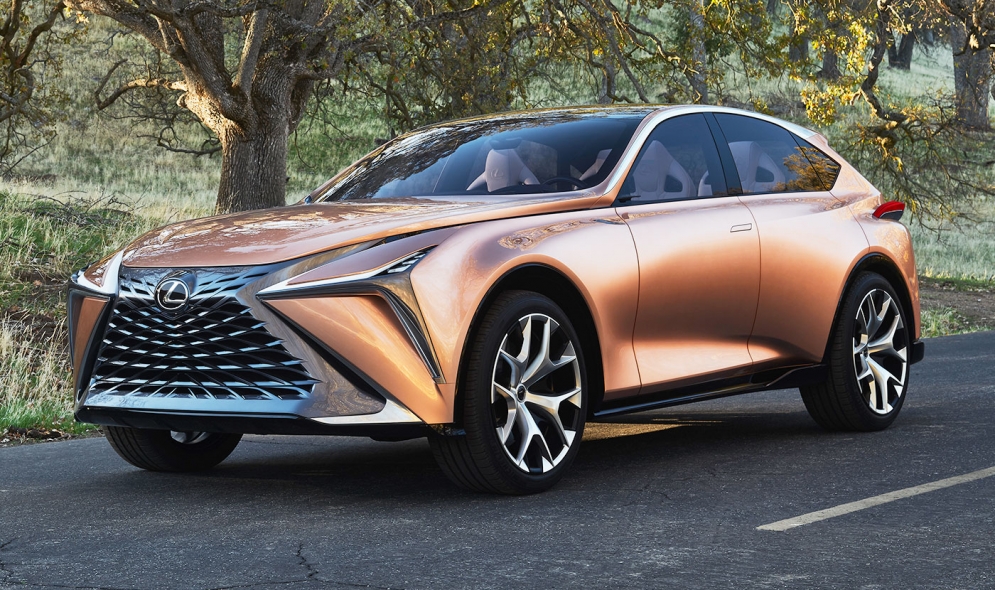 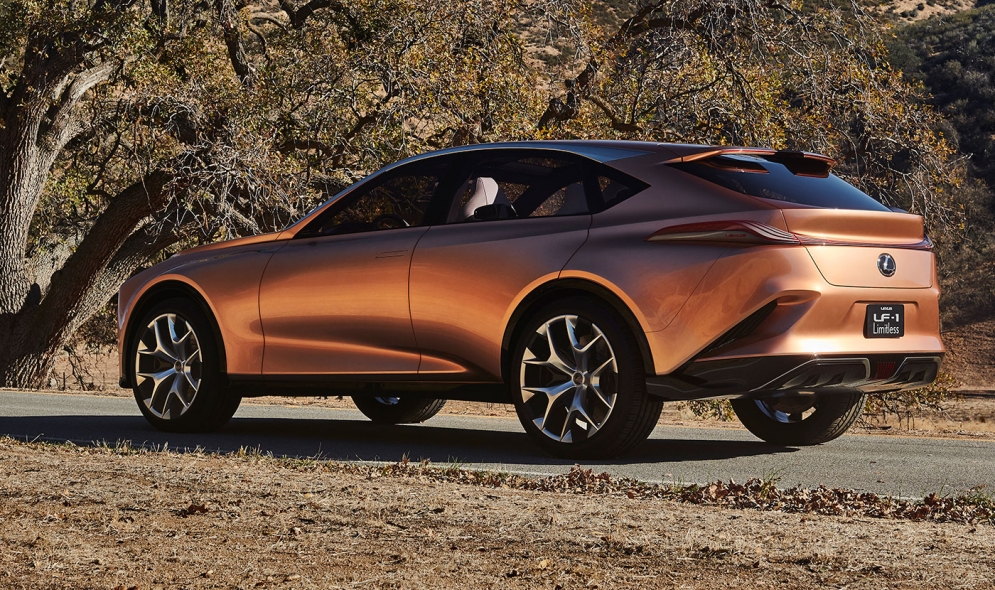 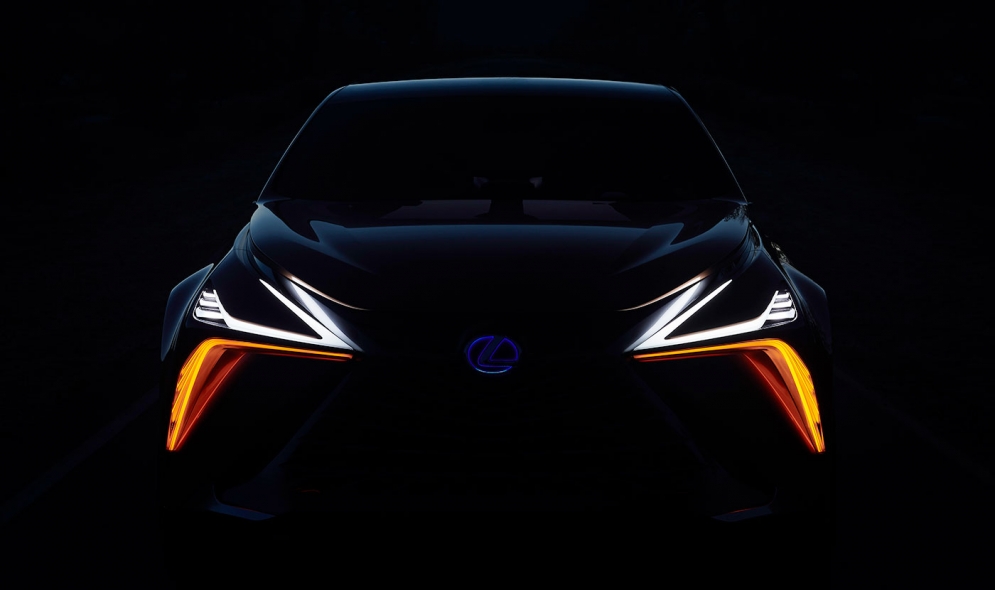 DETROIT -- This is the Detroit auto show, right? So where are the concept cars -- the crazy, cool, or maybe clunky and clumsy experimental vehicles we used to have so much fun either faulting or falling in love with?

Isn't Detroit supposed to positively detonate with ideas? If Tokyo's concepts were wacky and Geneva's gaudy, Detroit's were always brawny and brazen; head-turners like the Cadillac Sixteen.

Where are the Cadillac and Chevy concepts of days gone by? Or maybe something fun and fashionable from Ford. Yes, Jeep does its Moab concepts each year, but why not some kind of conversation starter in Detroit, like the Gladiator of 2005?

Nissan and Infiniti gave us two real concepts -- the Nissan Xmotion and the Infiniti Q Inspiration -- so a tip of the hat to the group's new design chief, Alfonso Albaisa.

Lexus gave us the LS-1 Limitless, and Chinese maker GAC trotted out the Enverge crossover concept as it prepares to cross over the Pacific to our shores.

Of course, all-out concept vehicles have been on the wane for a while. They're not only expensive to do, they're time-consuming and maybe distracting for styling and engineering teams that have bigger-than-ever product lineups to design.

But even if a concept doesn't become a production model, the ideas build on themselves and are transmitted from one company to the next.

Remember the BMW X Coupe that debuted here in 2001 and hinted at a wave of coupe-styled SUVs, sedans and crossovers to come? People rolled their eyes at the time, but it turned out to be massively influential.

Concepts are fun, and over time, they prove their importance. Bring 'em back!

Why a former VW exec predicts steering wheels will be optional by mid-decade
Sponsored Content: How US manufacturers are adapting to a new future

Sponsored Content: All Ears Podcast | Getting the most out of fixed ops