Will Mercedes G class get juiced? 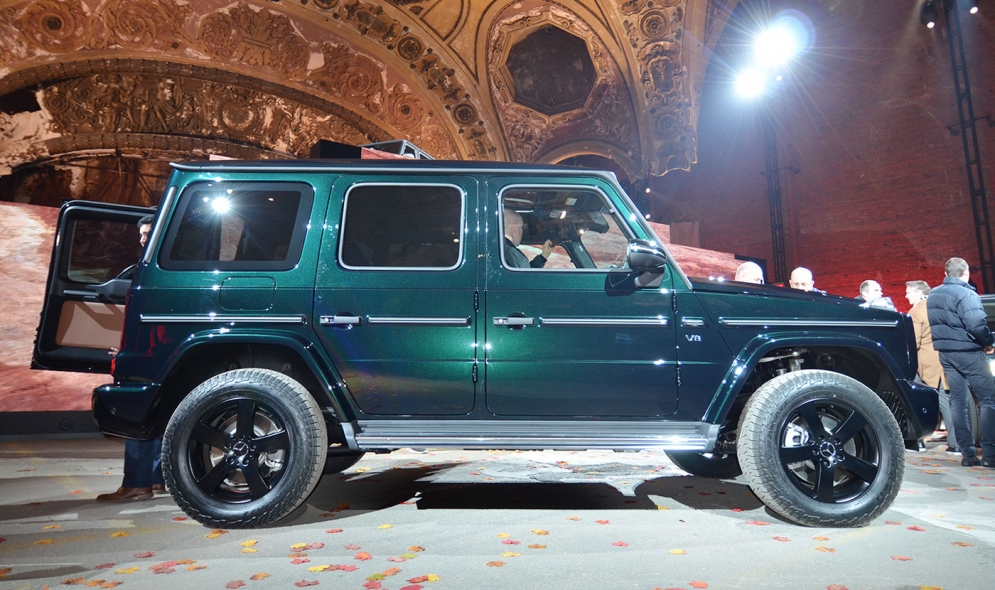 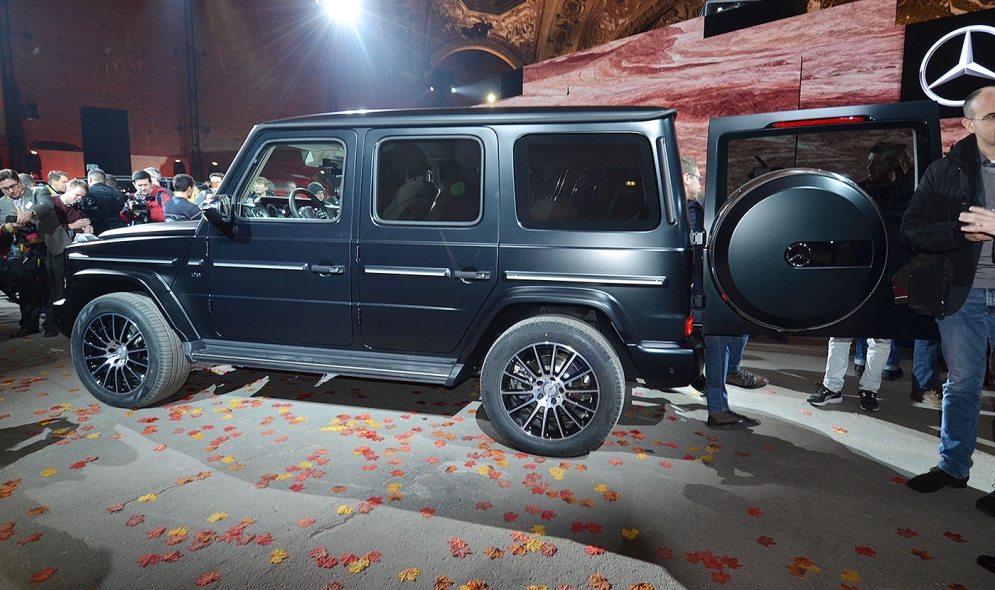 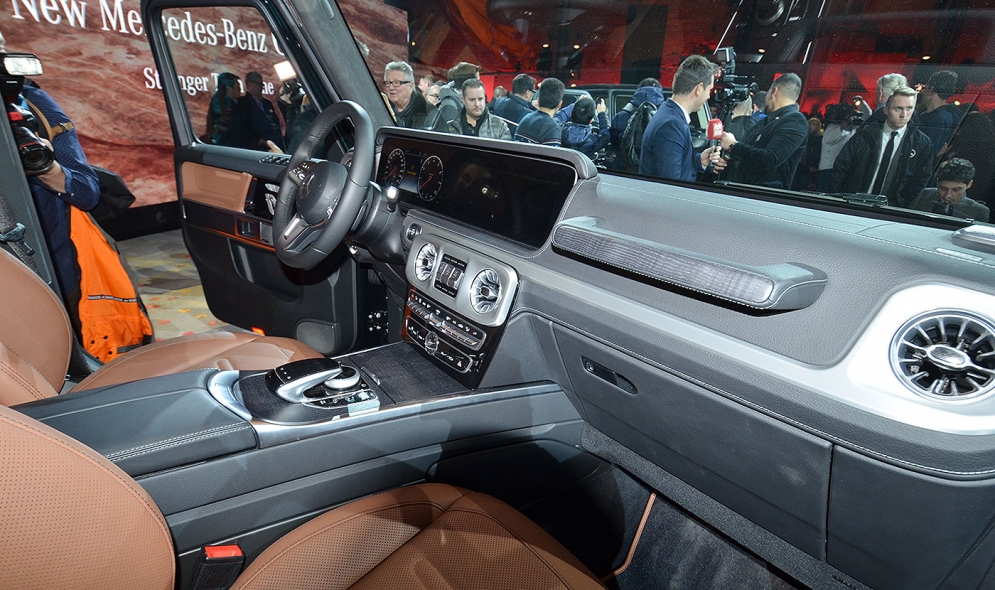 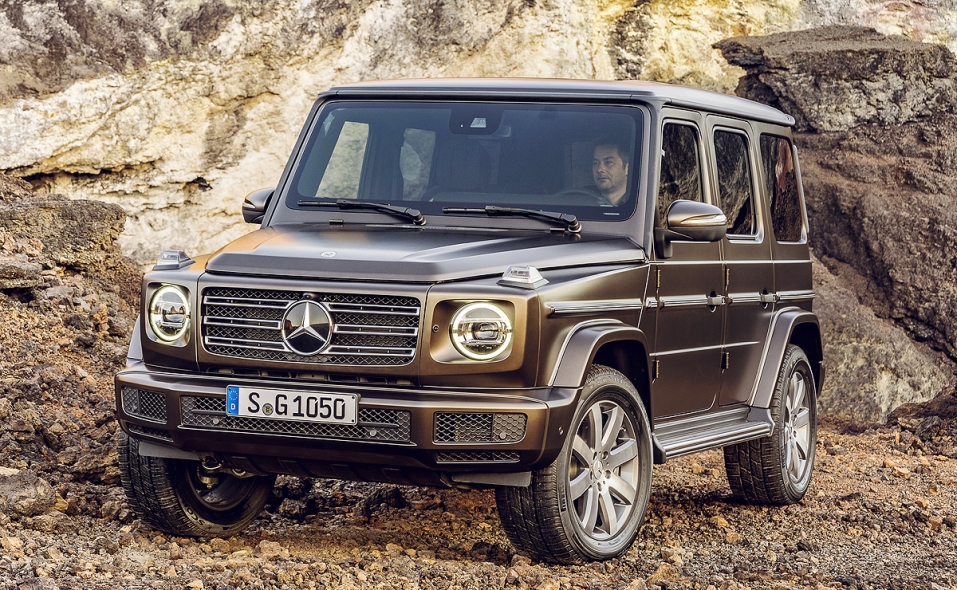 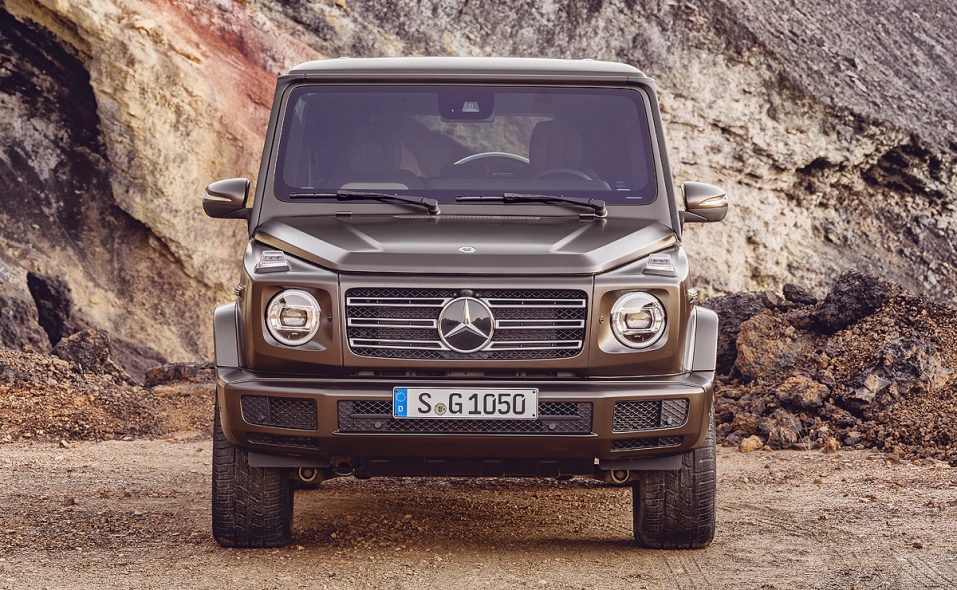 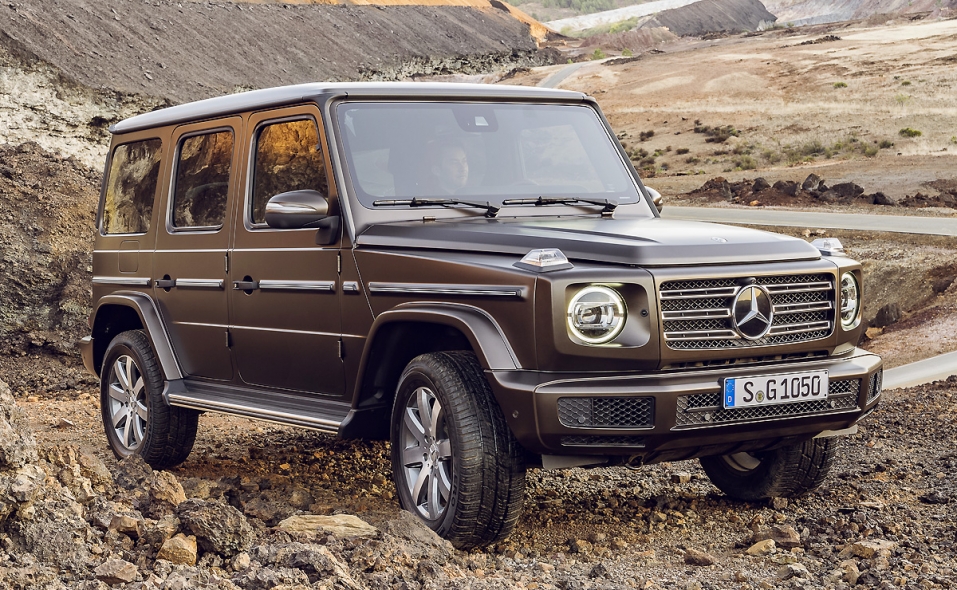 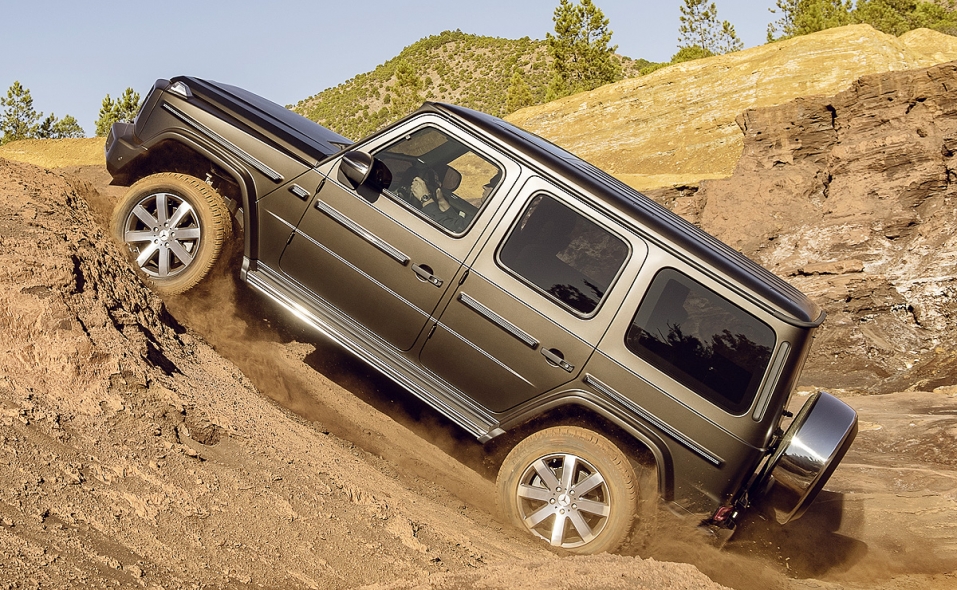 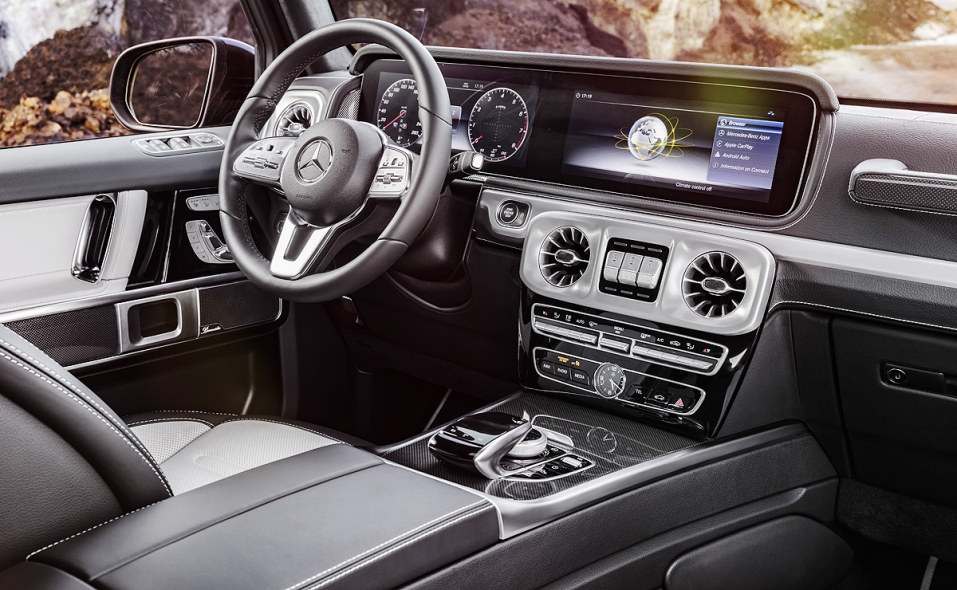 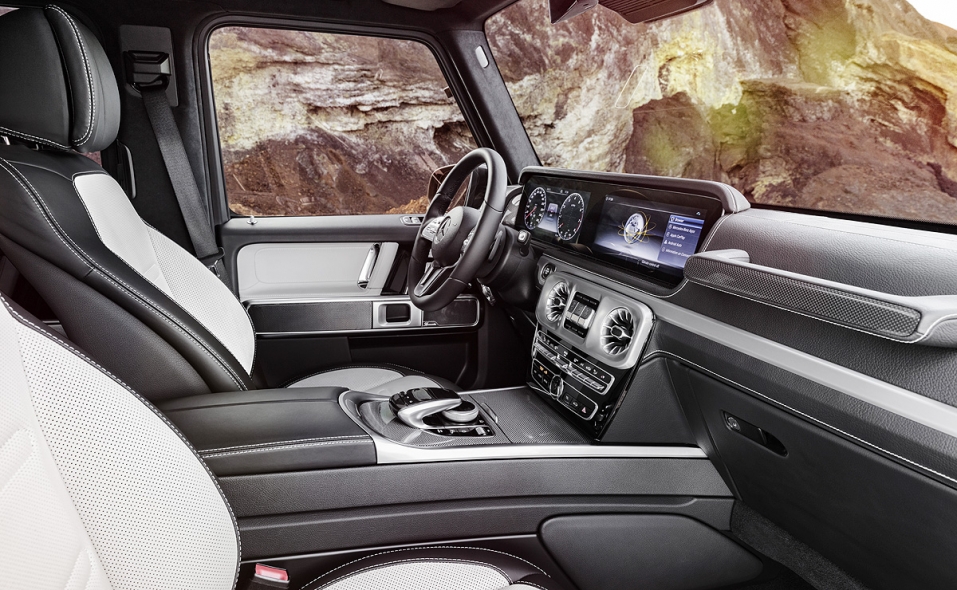 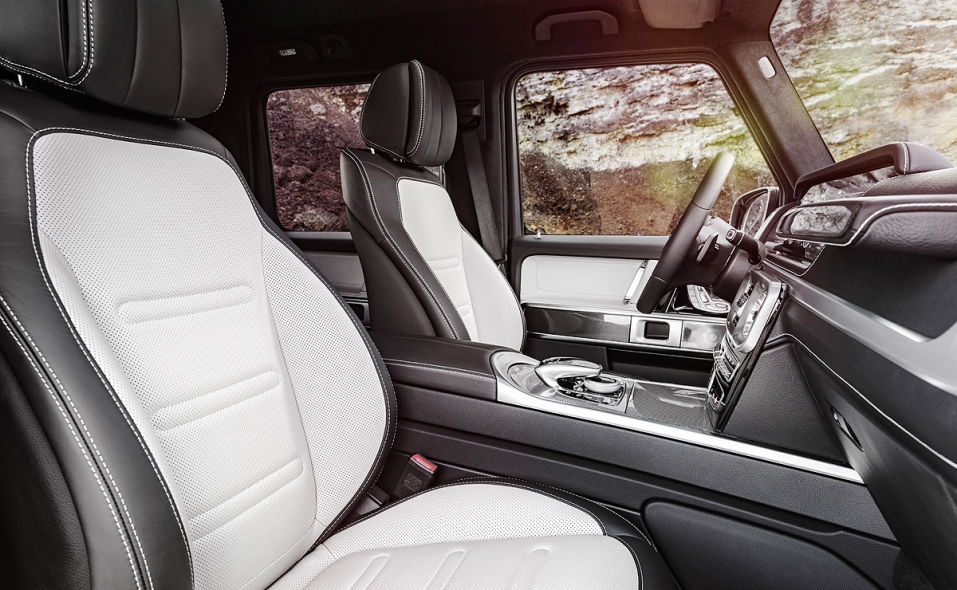 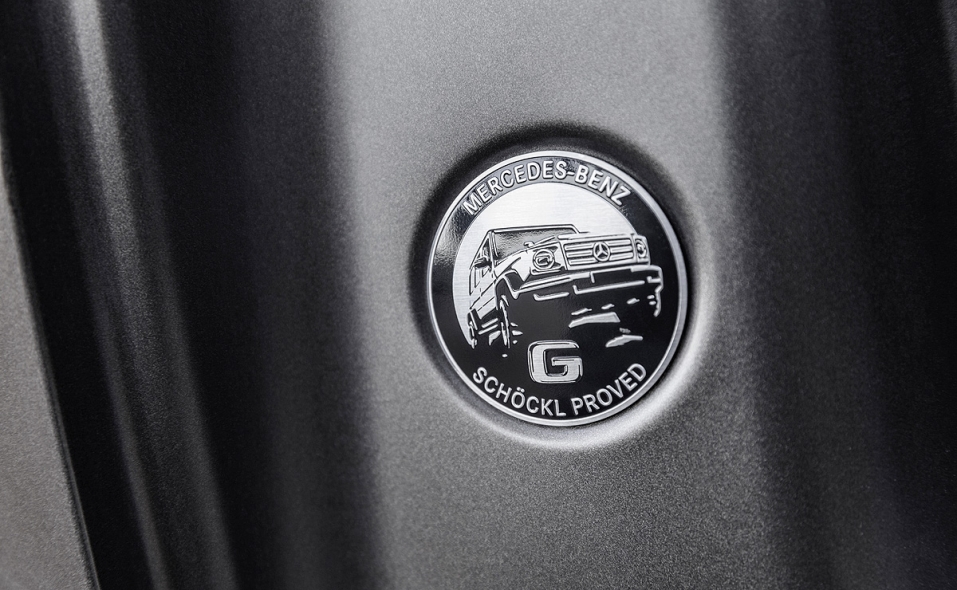 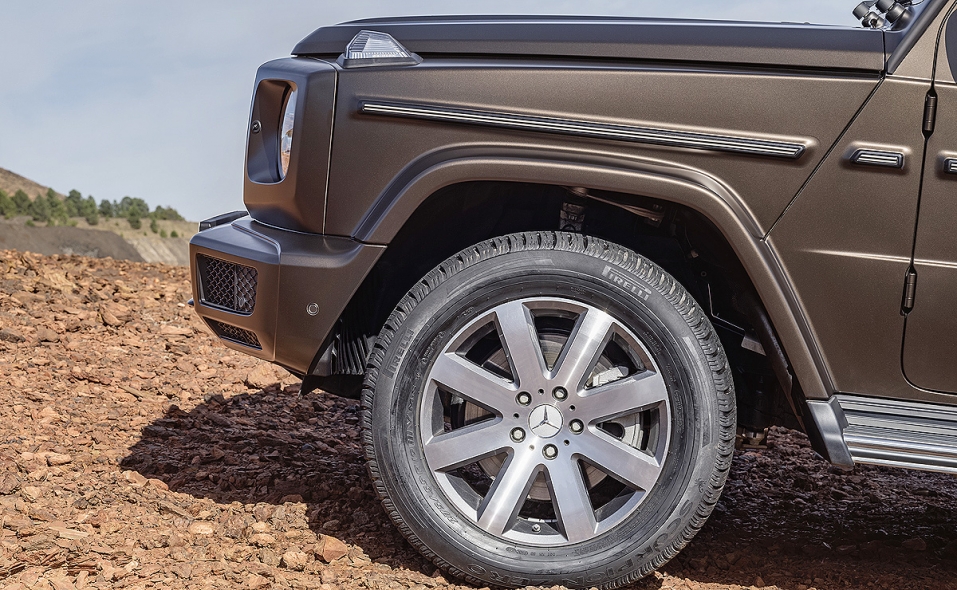 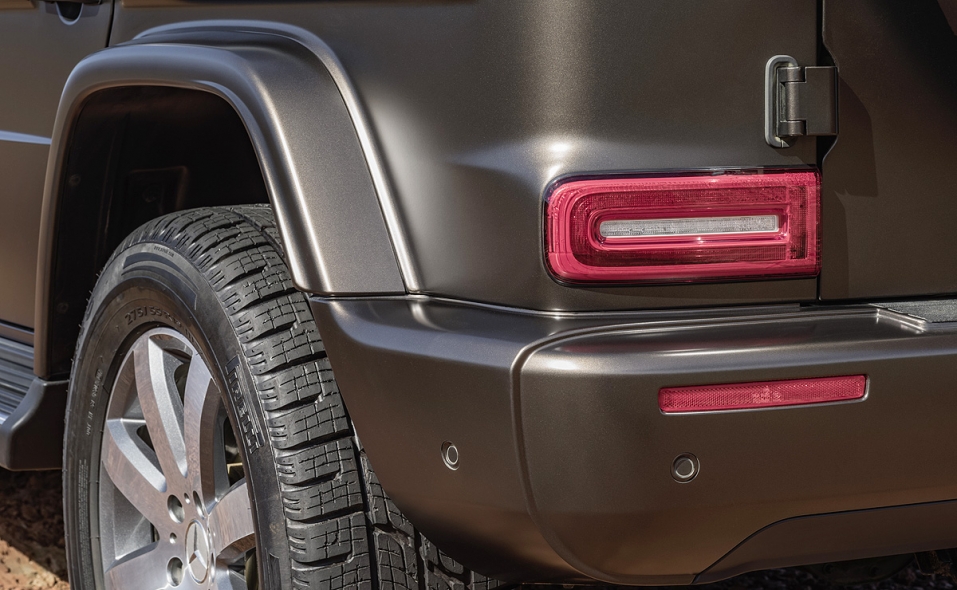 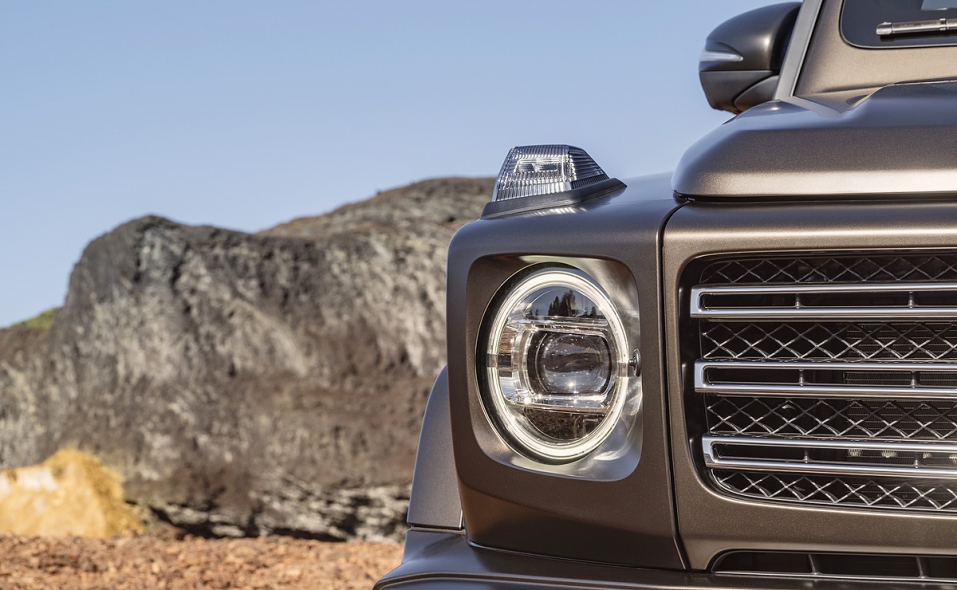 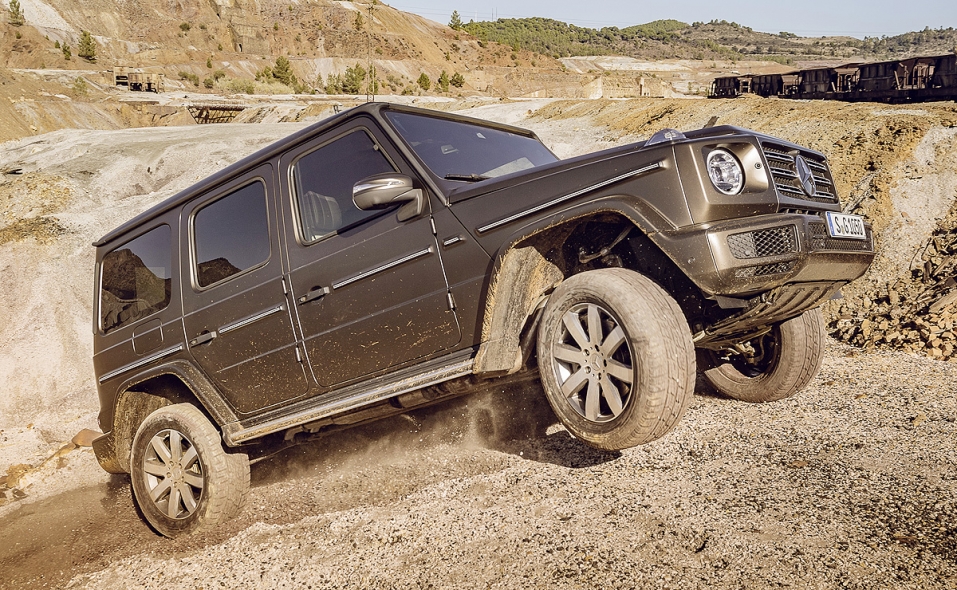 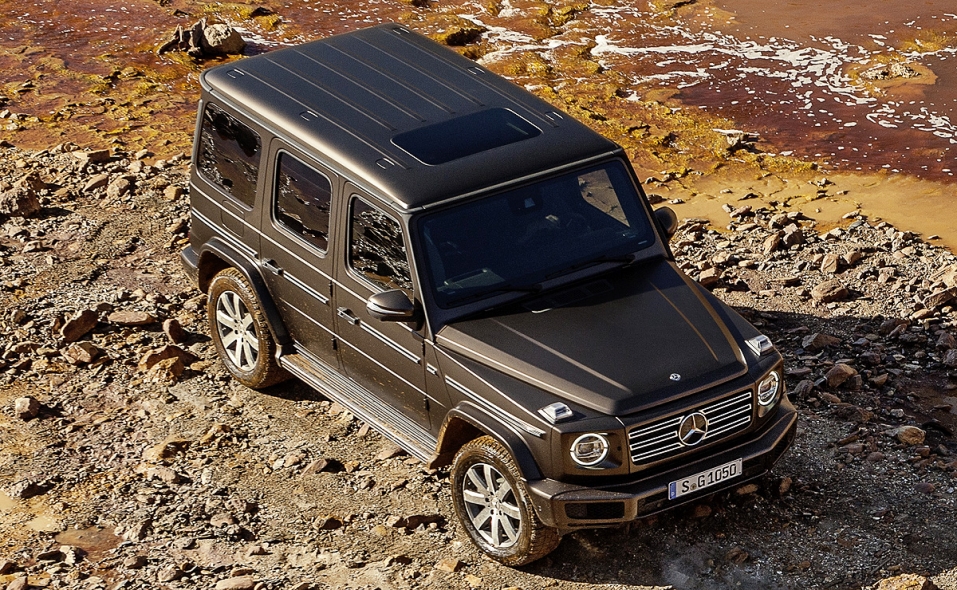 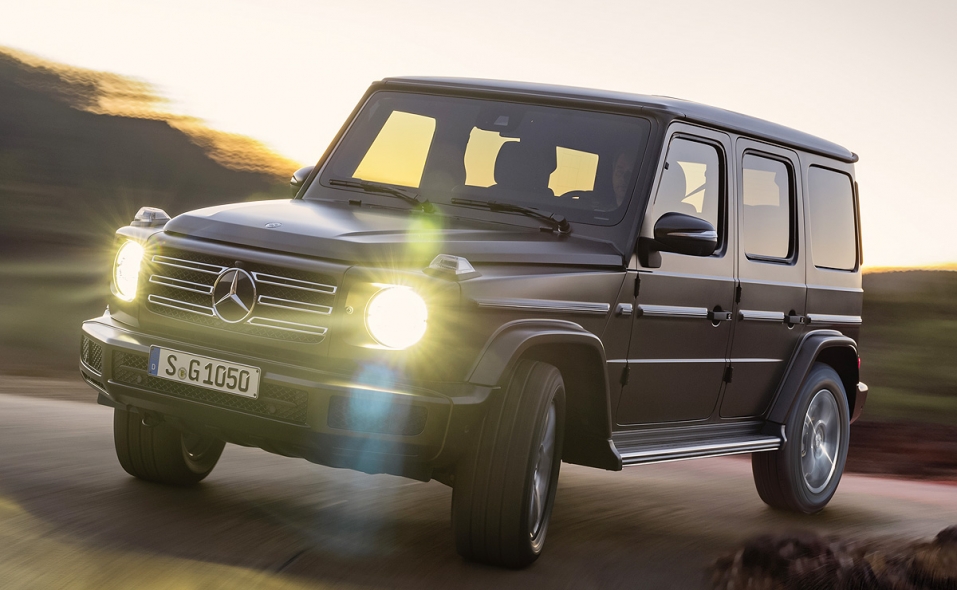 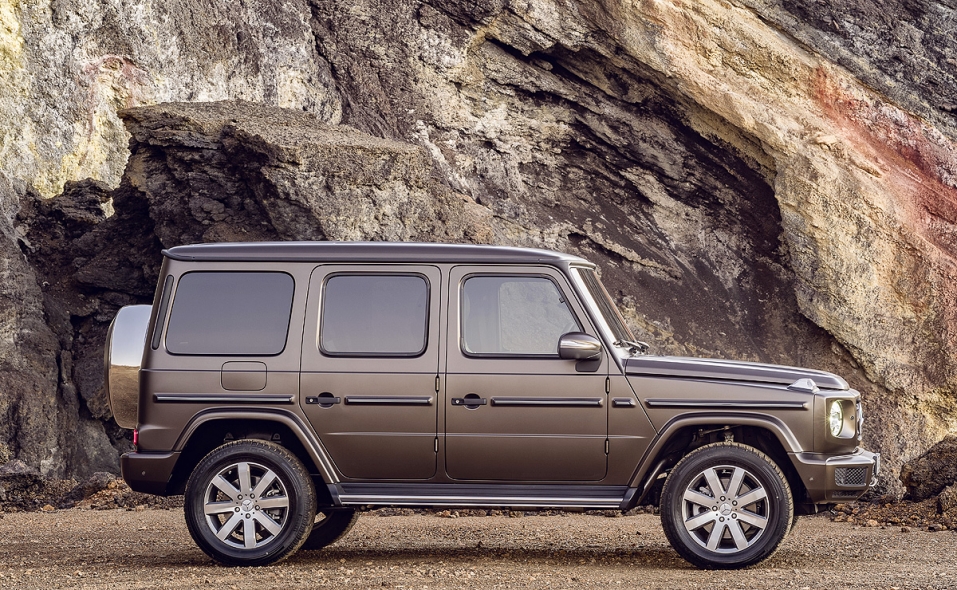 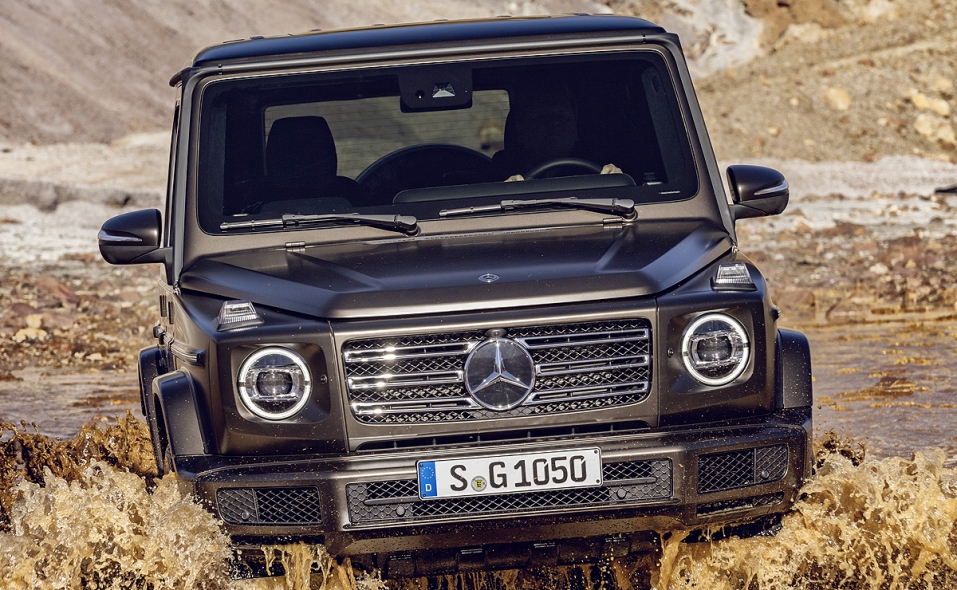 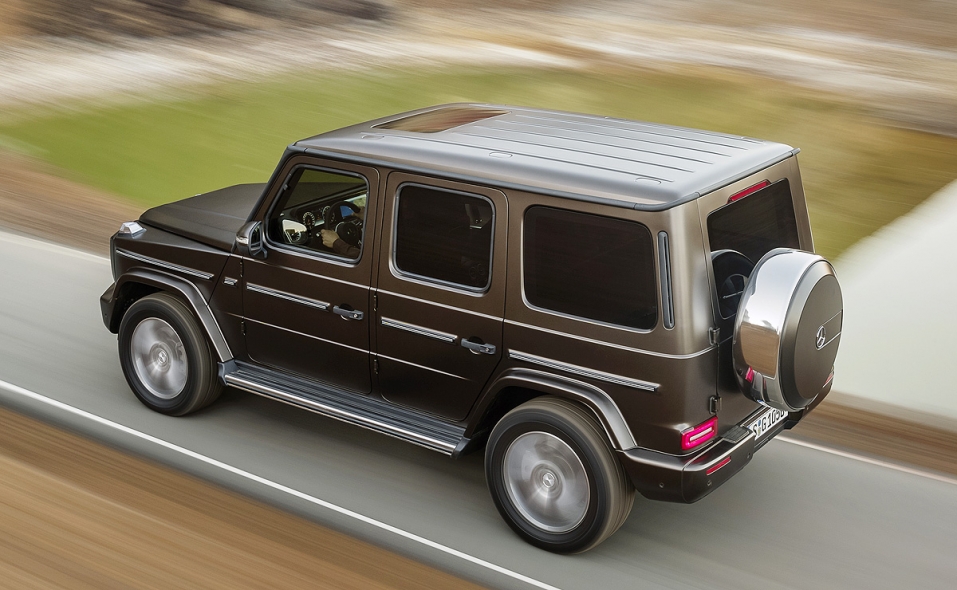 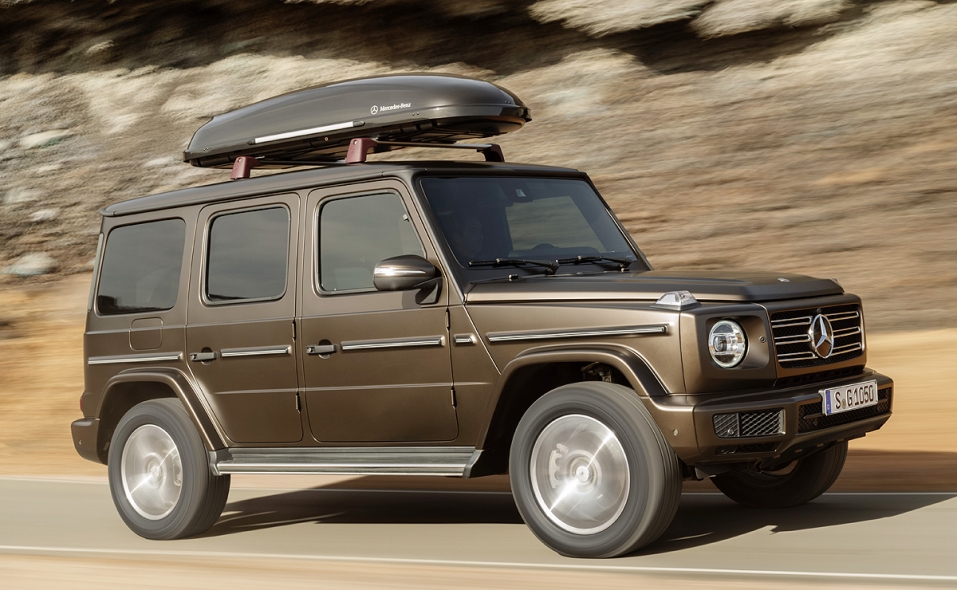 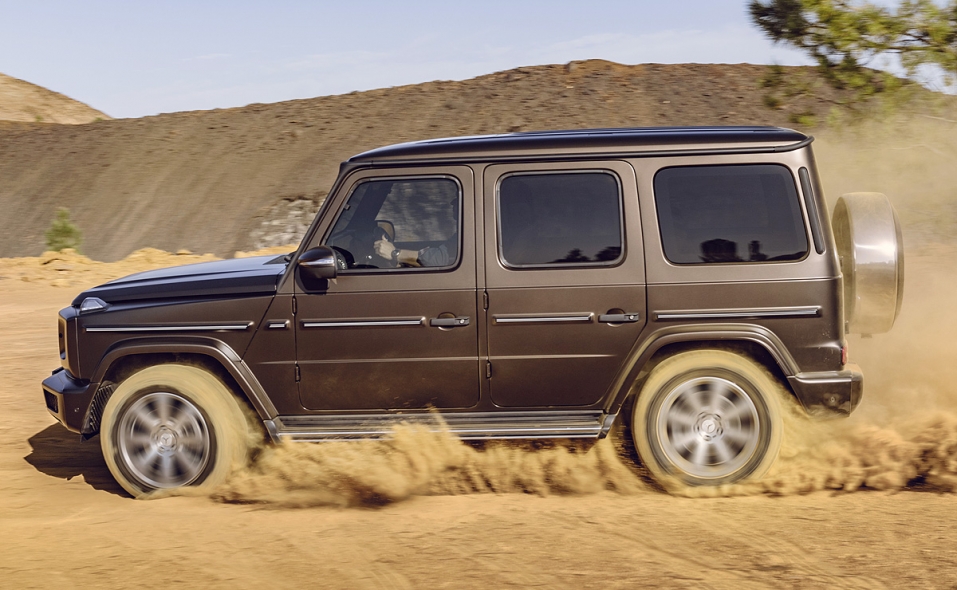 Amy Wilson covers BMW and Mercedes-Benz. She is based in Atlanta.

Zetsche answered by referencing the automaker's pledge last year that it would eventually electrify its entire lineup.

Zetsche brought Schwarzenegger out on the stage just after introducing the redesigned 2019 G class at the decaying Michigan Theater in downtown Detroit. After Zetsche briefly interviewed the actor about his love for the G class, Schwarzenegger turned the tables with his electric question.

Ola Kaellenius, Daimler's board member in charge of r&d, declined to shed more light on when a potential electric G class could arrive.

Zetsche "said the full range, didn't he?" Kaellenius said. "I would say, 'Watch this space.'"

With the automaker just now giving the G class its most thorough redesign since the venerable off-roader was launched nearly 40 years ago, a fully electric version probably wouldn't happen for quite a while. More likely would be a variant that is hybridized in some manner.