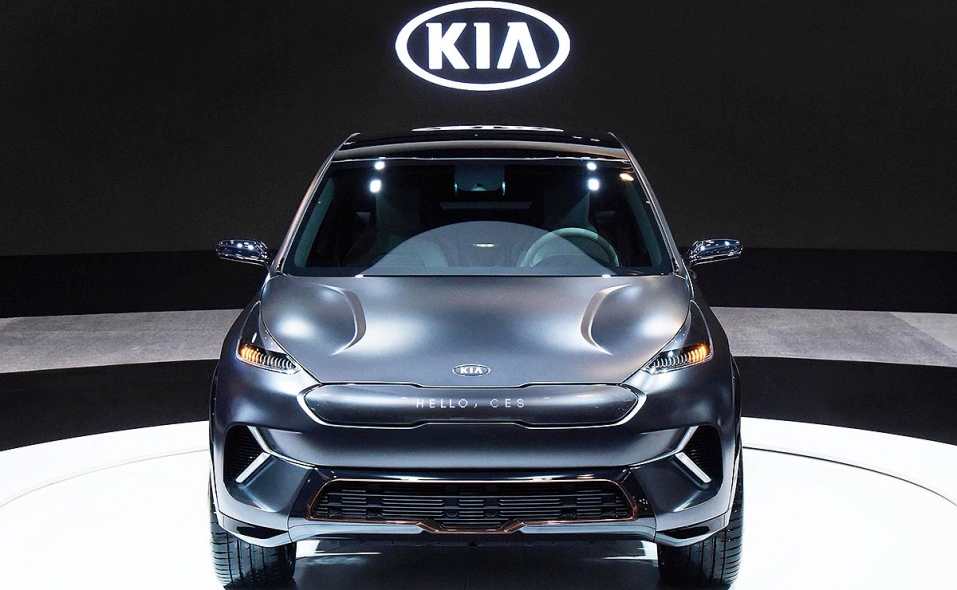 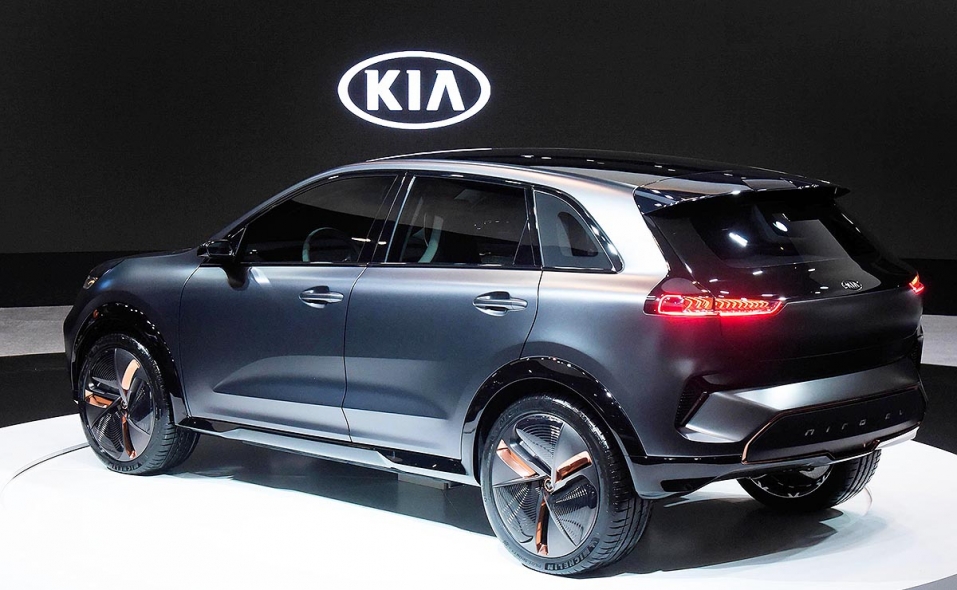 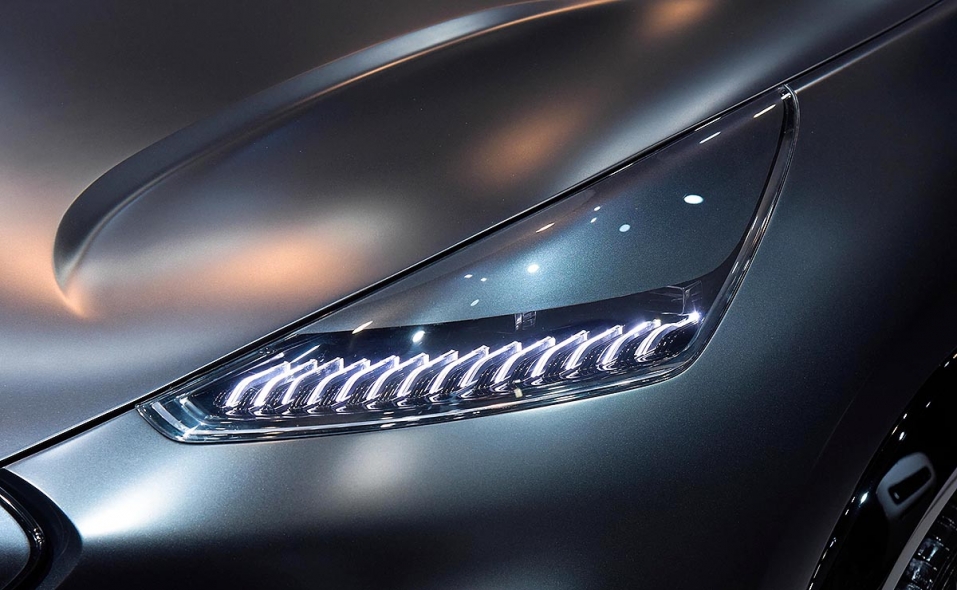 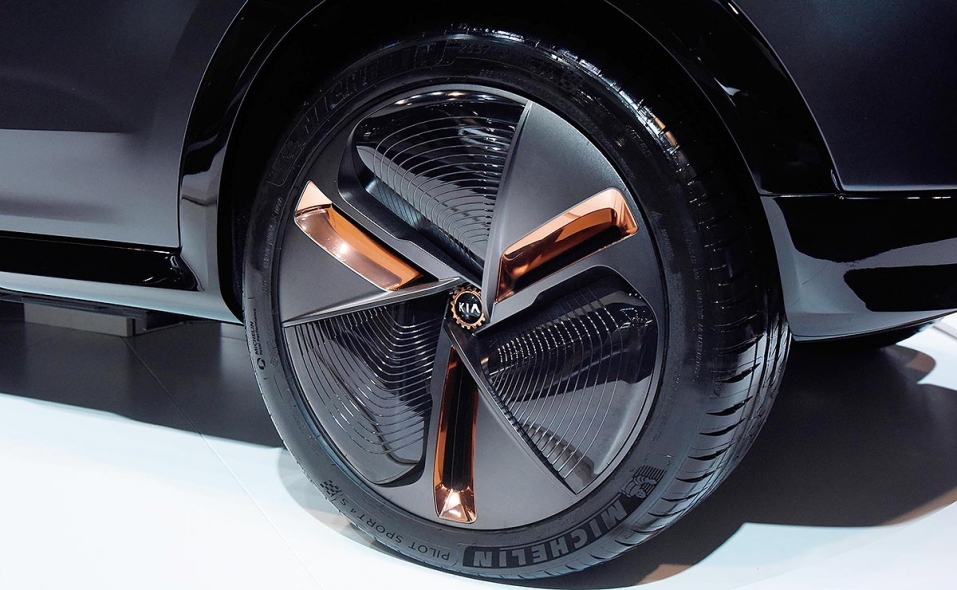 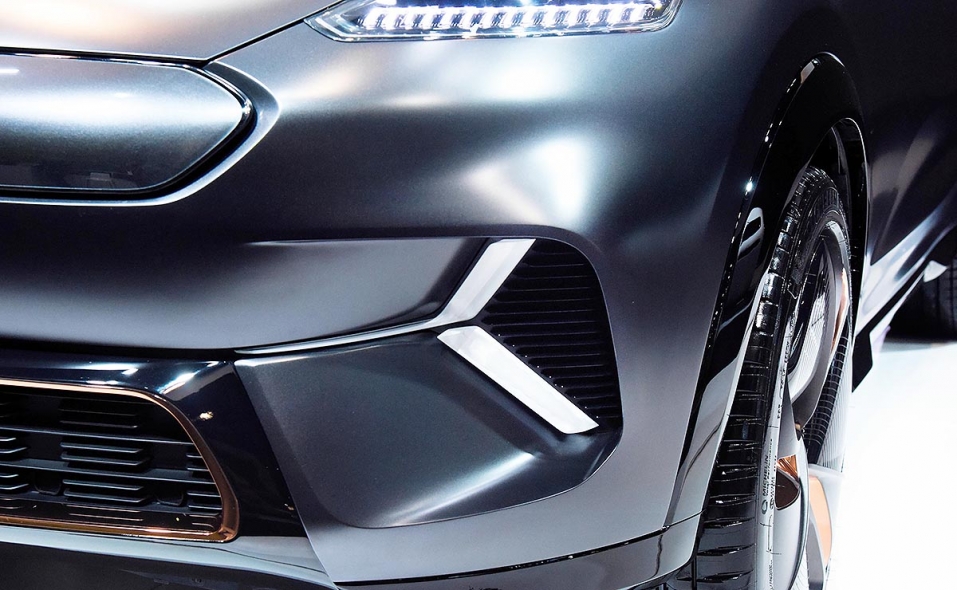 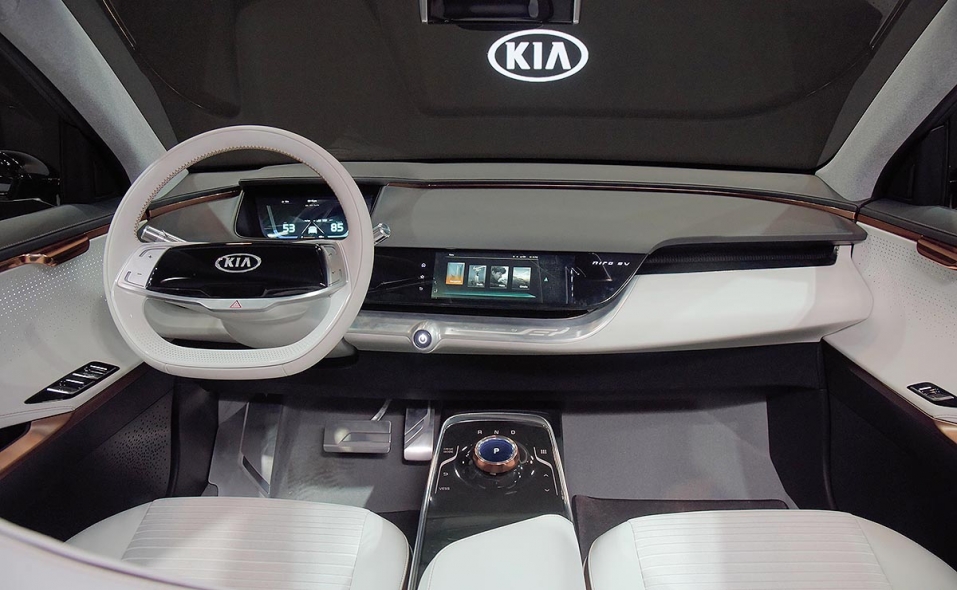 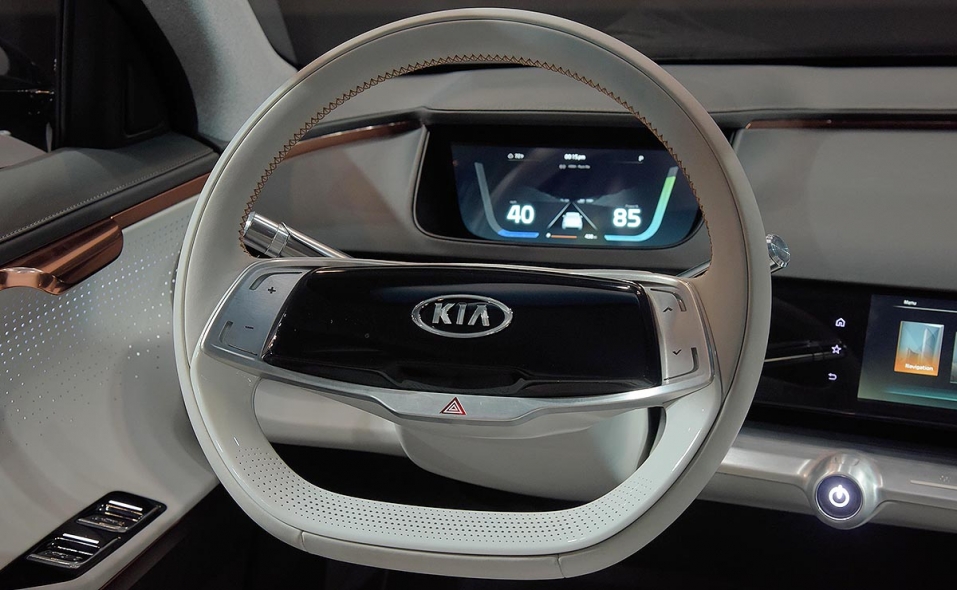 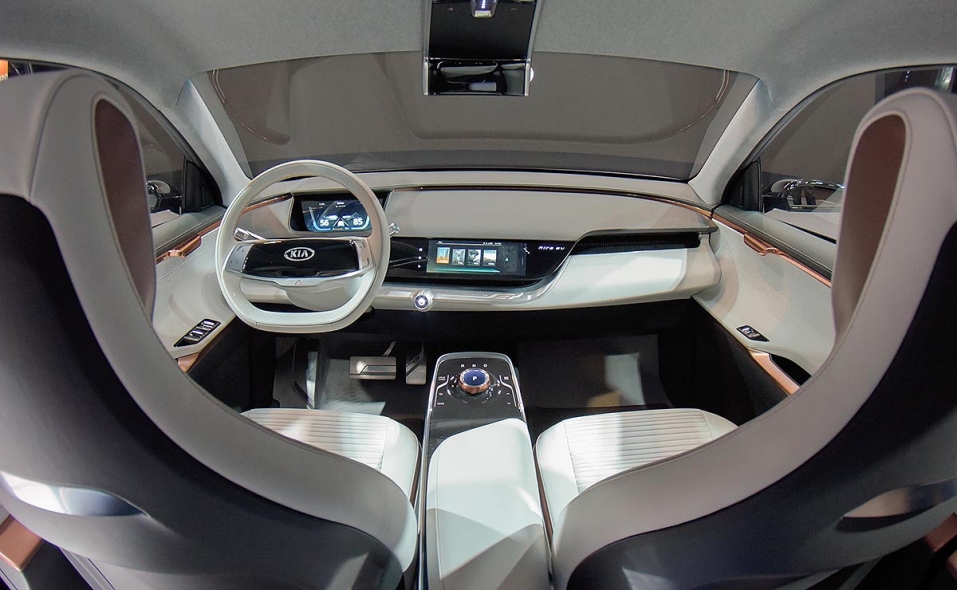 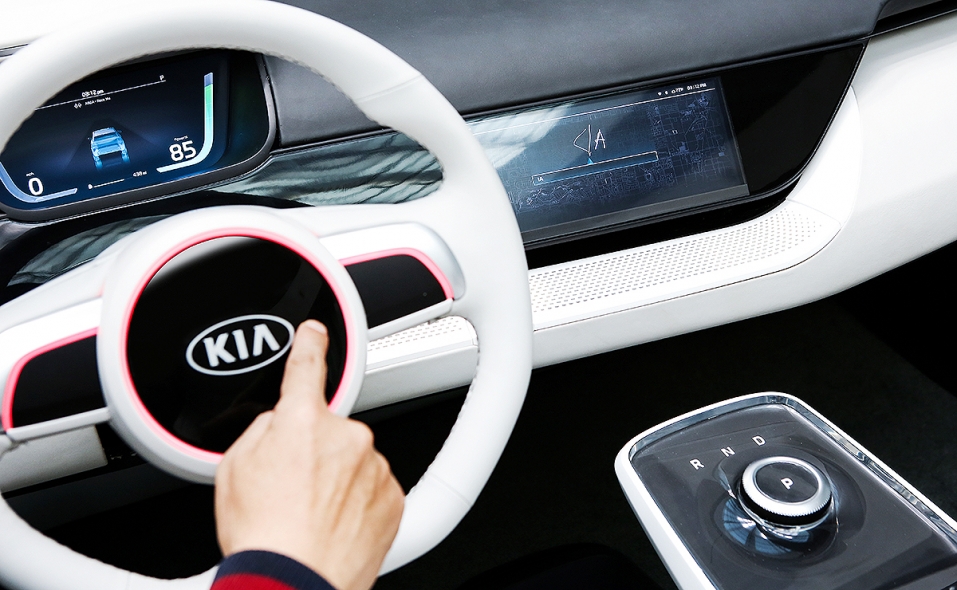 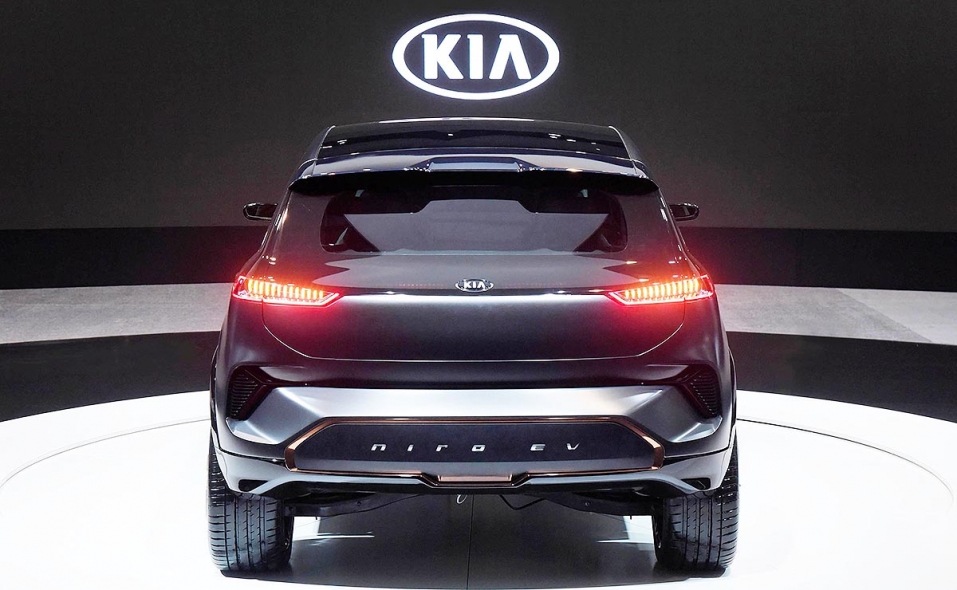 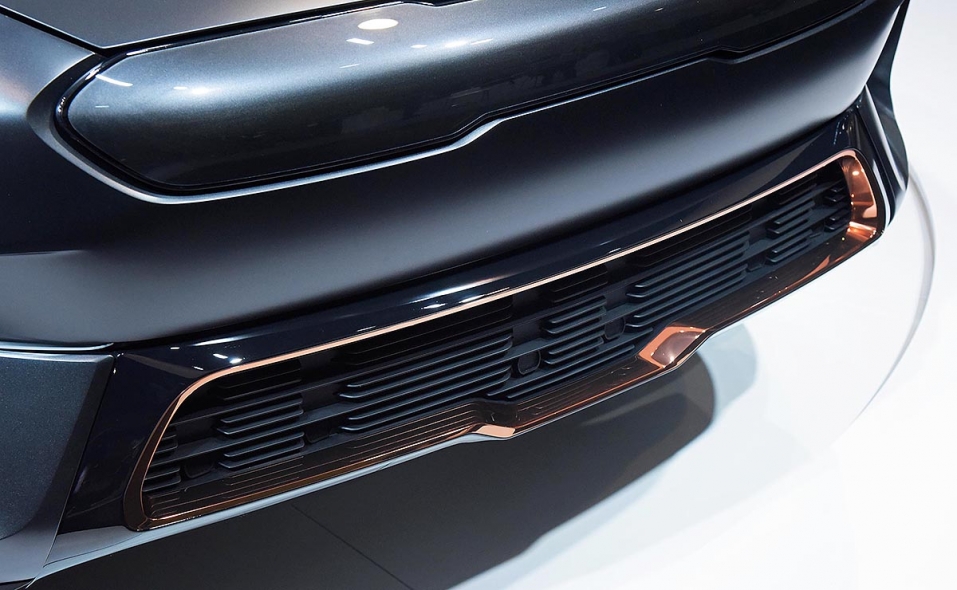 Kia is hinting at plans for an all-electric Niro with a range of 238 miles.

The electric version, introduced Monday at CES, would bring further diversity to the Niro subcompact crossover lineup, which already includes gasoline-electric hybrid and plug-in variations. The Hyundai Group brand says the concept is the next step in its "journey to electrification."

Kia says it will introduce16 new advanced powertrain vehicles by 2025, including a range of new gasoline-electric hybrids, plug-in hybrids and EVs, as well as an all-new fuel cell vehicle in 2020.

The brand is using CES to pitch its autonomous, connected and eco/electric strategy.

On the autonomous side, Kia said it plans to commercialize Level 4 autonomous tech with "Smart City" autonomous vehicle testing slated to begin in 2021.

By 2025, Kia says, the brand will adopt connected car technologies across every segment. Then, by 2030, it plans for all of its models to be connected vehicles.

The Niro EV concept, which Kia expects to be driven primarily on urban and suburban roads, will come with several safety features to protect pedestrians.

The concept's new active pedestrian warning system is loaded with front-view cameras, object recognition technology and front speakers. Kia says "if the system detects a pedestrian or cyclist crossing in front of the car, the speakers sound an alert targeted specifically at that person, warning them of the car's presence." The warning system is matched by the concept's new interactive lighting system, "which offers users and pedestrians a highly-intuitive visual communication with vehicle."

Kia said its "WiBLE" car-sharing service, which was launched in Korea in 2017, will be introduced in other regions this year, starting with Europe.

Kia says the Niro concept highlights the potential of a "never-seen-before" human-machine interface and "motion graphic" lighting technology that could hit the market in the coming years.

Kia says it will have three interactive cockpit-style exhibits that show how the company "will incorporate new technologies to enhance communication and interaction between occupants and vehicles, including new advanced driver assistance technologies and HMI functions, as well as the world's first in-car 5G connection."

One of the cockpits, for instance, will demonstrate the Niro concept's separate sound control system that enables passengers in the front and rear seats to listen to their own music at the same time without interfering with others. Kia developed the system in-house.

Another cockpit will let people experience the concept's touch and gesture-controlled heating, ventilation and air conditioning.

Hyundai hikes range of next fuel cell more than 30%