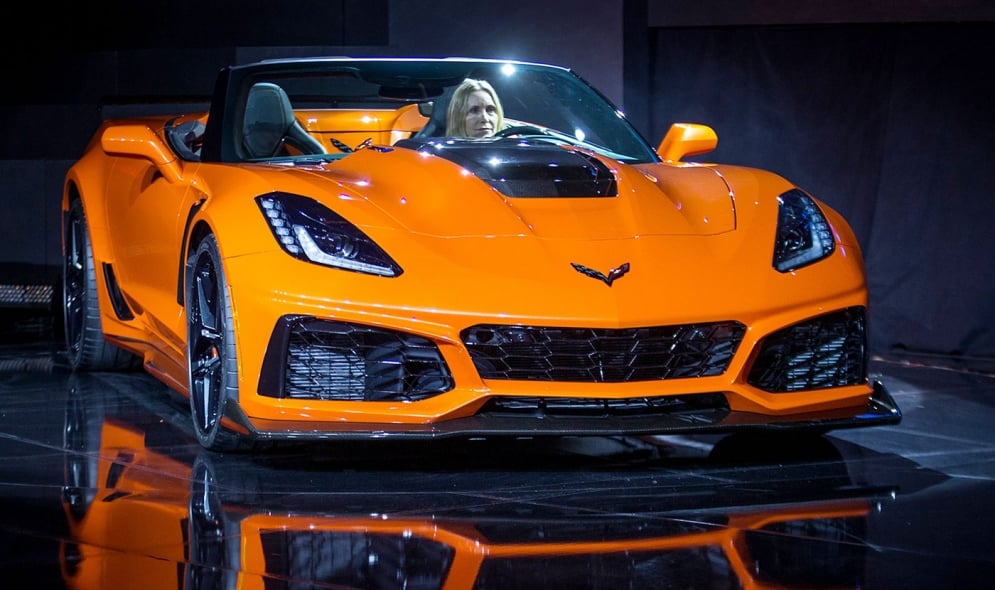 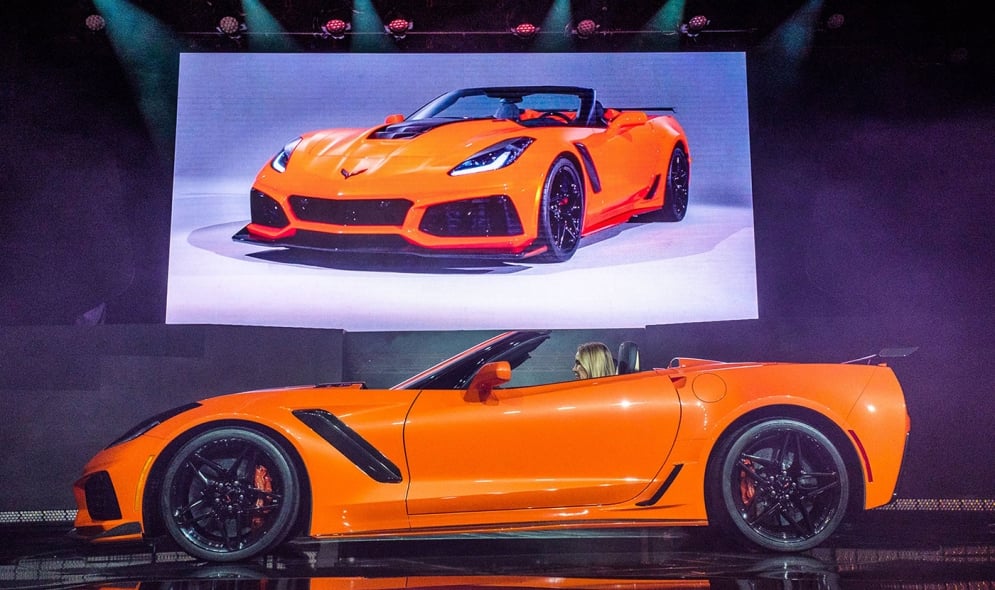 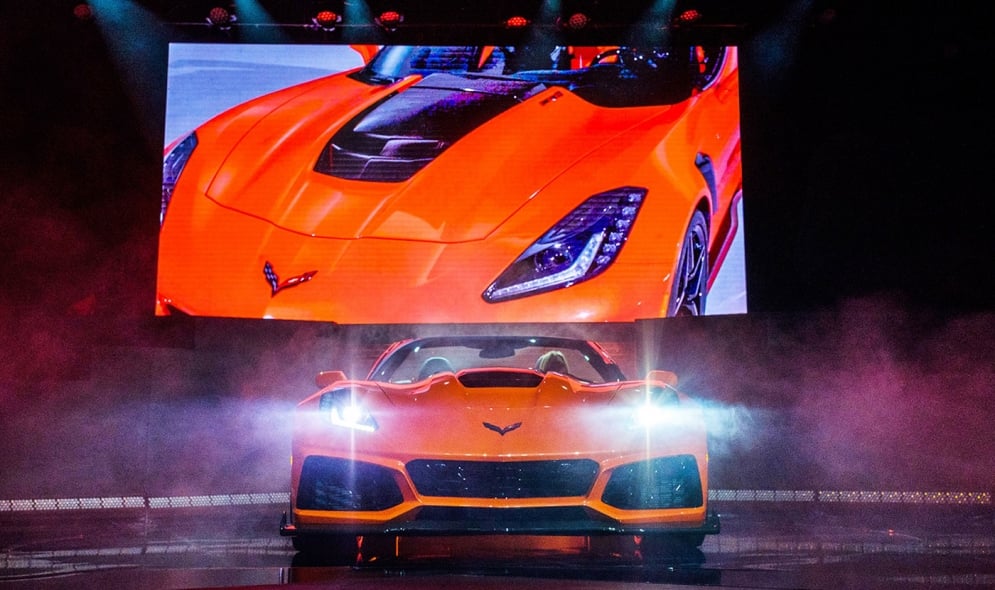 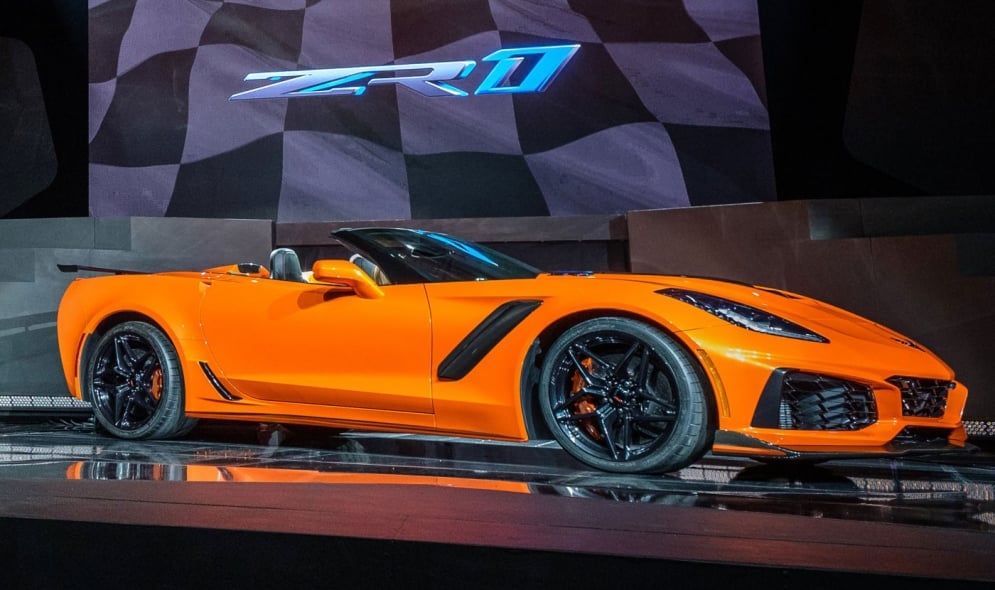 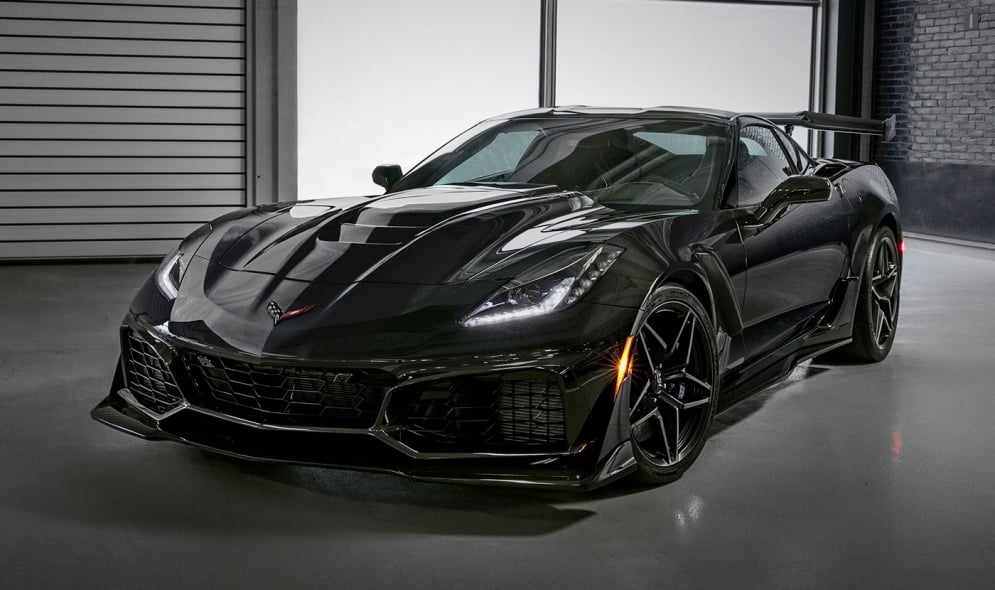 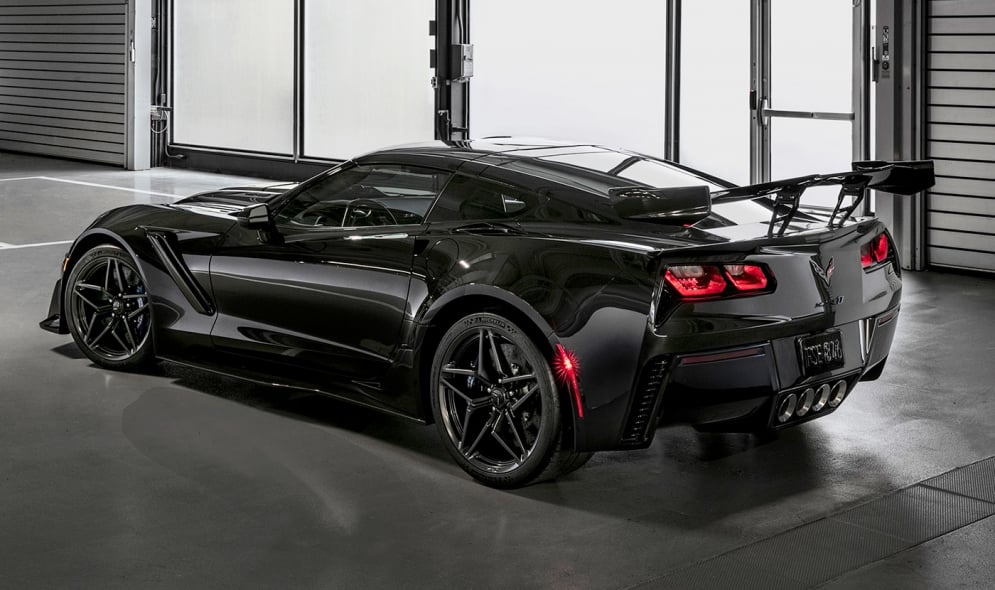 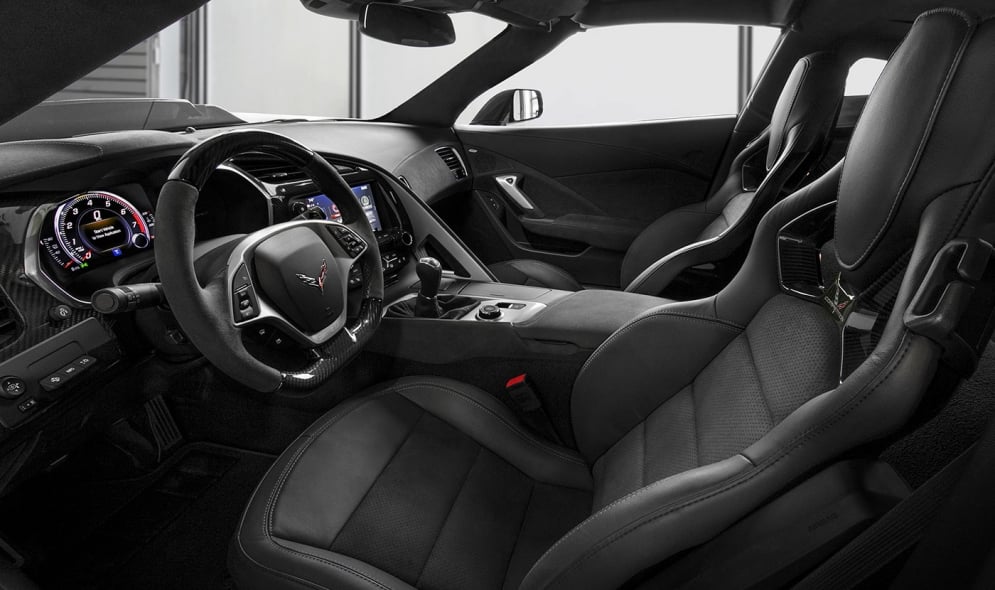 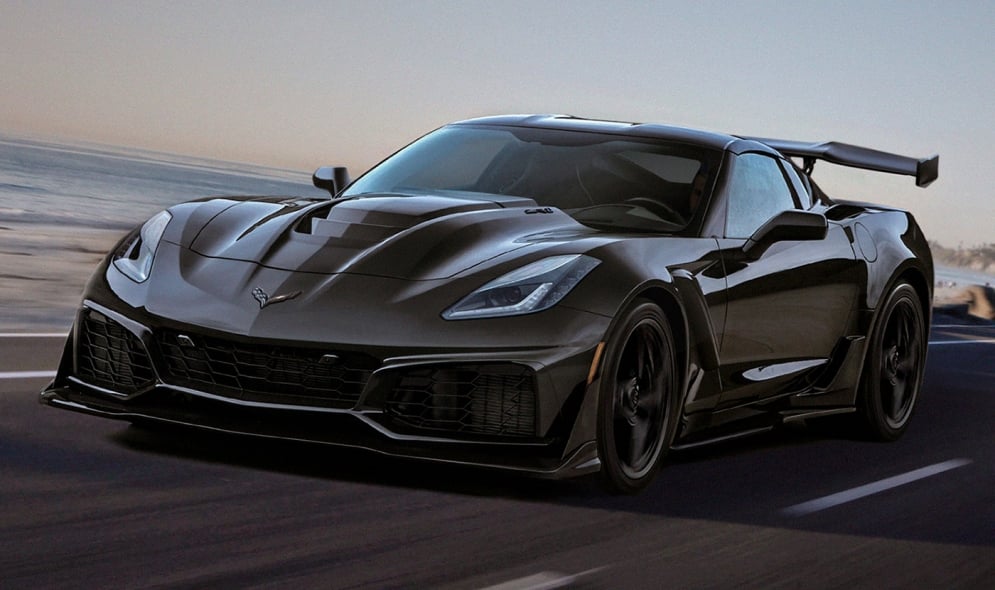 Mark Vaughn has been a journalist at Autoweek, an affiliate of Automotive News, since 1989.

A ZR1 is a special thing. The coming 2019 ZR1 is only the fourth such model in seven generations of Corvette. The 1970 C3 ZR1 is so rare it almost doesn’t count.

“We don’t do one every generation,” said Corvette chief engineer Tadge Juechter.

So the engine that powers any ZR1 is even more special. You could say that the new LT5 engine is the ultimate Chevy small block. It’s amazing to look back at the original 255-cid V8 that started the whole Chevy small block thing in 1955 and try to trace this new block’s lineage. But even compared to the 638-hp LT5 engine that powered the 2009 sixth-generation ZR1, the new 755-hp LT5 in the 2019 ZR1 is a big leap forward in power, torque and efficiency.

First off, it’s not completely all-new. The 2019 Corvette ZR1’s new LT5 shares a lot of parts with the LT4 V8 used in the Z06 (and, in different forms, in everything from the Hummer H2 to the Cadillac Escalade).

“The engine architectures are the same,” said Jordan Lee, chief engineer of the new LT5. “The block, the head, the pistons, the connecting rods are all carryover from the LT4.”

Everything works together to make 755 hp, but if you wanted to single out a single thing, you could point to that supercharger poking through the hood. When the engine was under development, they wanted to keep it a secret, so rather than stamp “Corvette ZR1” on the top, it said “BAS.” There’s a GM diesel engine that uses something called a Belt Alternator System, so that’s what they wanted people to think this was. But the engine engineers said that the “BAS” stood for something wherein the B was for “Big” and the S was for “Supercharger” and … you can guess what the A stood for.

“It’s the most efficient and the biggest supercharger the Corvette has ever had,” said Lee.

It’s 52 percent bigger than the unit atop the LT4 block, and it’s the reason for the shaker hood. It displaces 2.65 liters of air for every rotation. It has a 170-degree helix rotor set, the twist in the rotor set. It’s more efficient than the 160 degrees in the LT4.

“That 170 degrees compared to 160 degrees for the LT4 is mostly done to improve the efficiency of the rotors,” said Lee. “As they’re compressing air, you want to make sure you don’t get any leakage past those rotors. 170 degrees ensures a tighter seal.”

“We wanted to slow the supercharger speed down to introduce a lot less heat,” said Lee. “So running slower is more efficient.”

Nonetheless, the LT5’s supercharger is drawing 110 hp to keep it spinning. That’s so much that it needs an 11-rib drive belt to accommodate the extra energy required to spin it. The LT4 only needs eight ribs on its drive belt. (Maybe ribs will become the cupholders of engine bays?)

While many aftermarket parts makers will be tempted to offer a different-size pulley to increase the speed at which the supercharger spins, don’t be tempted.

“The aftermarket’s gonna be chompin’ at the bit to bring in a smaller pulley and overdrive this thing," said Juechter. “That invalidates the warranty. We designed this engine to be robust on the track, but it’s all optimized the way it’s designed now. Anybody throwing new parts at this, they’re taking their own risk. We stand behind it the way it’s built in Bowling Green.”

They have more confidence, too, thanks to no less than 13 radiators (or heat exchangers) used to keep it cool. The Z06 had some cooling problems, and the ZR1 should be totally cool. It’s more than radiators, though.

“From the A-pillar forward, a lot of the structure is new because we wanted to pack as much cooling content into the car as possible,” said Juechter. Cool air is routed to the brakes, too, as well as to rear-mounted radiators through openings on top of the forward surface of the rear fenders.

The result is an engine that is “not too shabby,” according to Lee. "The LT4 and LT5 feel similar off the line, but above 4,000 rpm it’s a whole diff world.”

We are looking forward to driving it sometime before the car debuts next year.

No longer royalty in Japan, but still a cash cow in U.S.