BMW says roadster will be top-selling i8 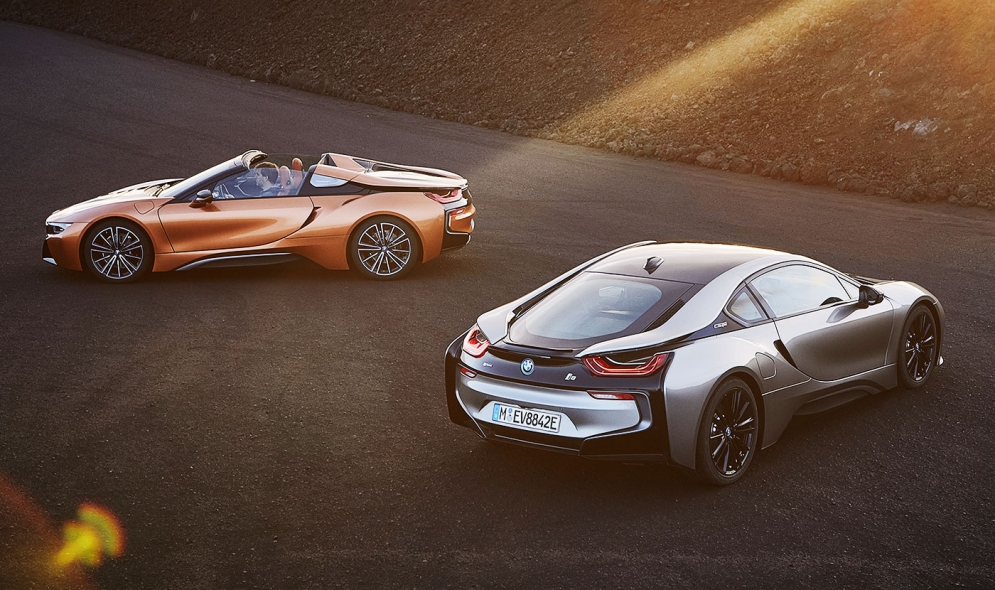 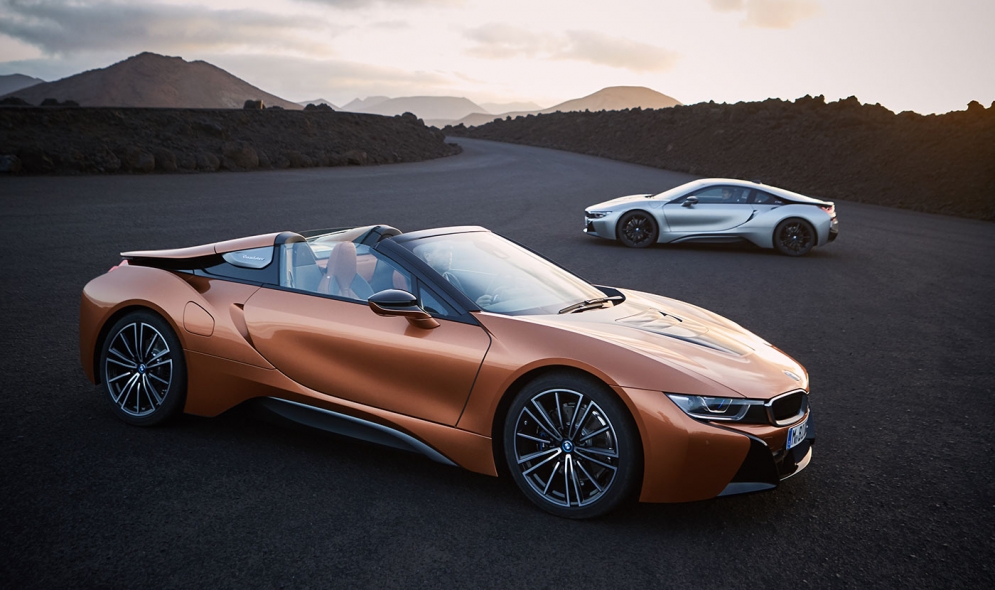 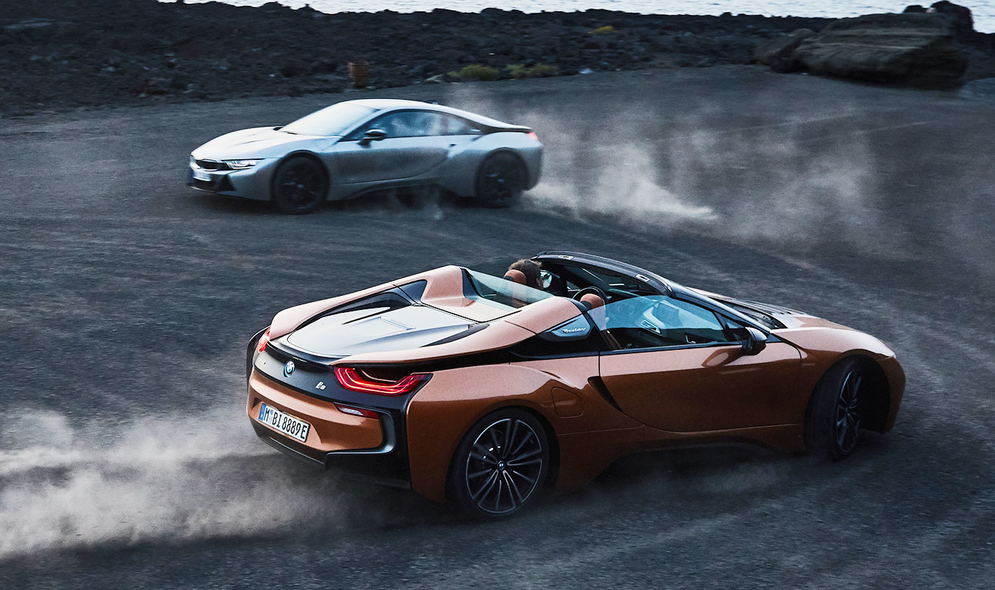 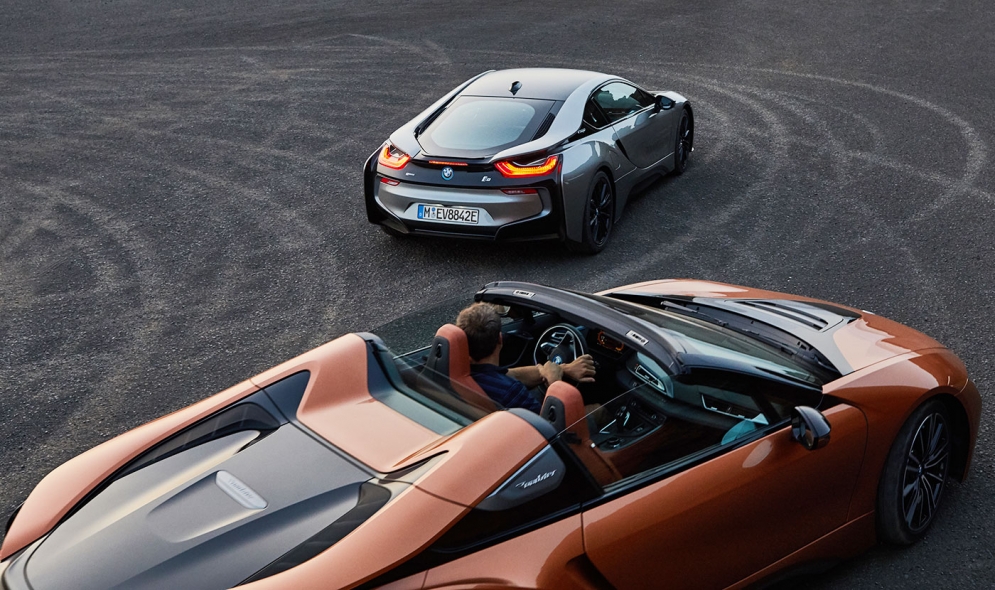 LOS ANGELES -- BMW expects its new i8 roadster to dominate the sales mix in the i8 plug-in hybrid family when it goes on sale in the spring.

BMW unveiled the 2019 i8 roadster Wednesday at the Los Angeles Auto Show. The open-top two-seater will join a freshened version of the i8 coupe also going on sale in the spring.

"The higher percentage [of sales] will be in the roadster, definitely," said Robert Irlinger, head of BMW i. "If you're playing in that segment with the very expensive cars, it's always [that] you have to have the newest one."

Irlinger wouldn't reveal how BMW expects the mix to break down, but it is counting on the new roadster and face-lifted coupe to lift overall i8 sales significantly. In the U.S., i8 sales are down 72 percent through the first 10 months of 2017, with just 364 sold. BMW sold 2,265 i8s in the U.S. in 2015, the first full year the car was available.

Pricing will be announced closer to launch, but BMW says to expect the roadster to start at more than $150,000. The current i8 coupe starts at $144,395, including shipping.

BMW updated its eDrive technology for the 2019 i8 lineup, increasing horsepower to 369 hp. Capacity and range of the battery has improved, and both roadster and coupe will be able to drive their first 18 miles in electric-only mode, almost 30 percent more than the outgoing coupe. Battery-cell capacity jumped from 20 to 34 ampere hours, while gross energy capacity rose from 7.1 to 11.6 kilowatt-hours.

The roadster's fully electric fabric convertible top will fold and stow in less than 16 seconds.

RAV4 Prime: Powerful plug-in
Sponsored Content: Crisis as a catalyst for change: How M&A, partnerships and focused divestitures can create a competitive advantage in an evolving automotive ecosystem of traditional and nontraditional players