Tesla's first Roadster: A look back at the early adopter's EV 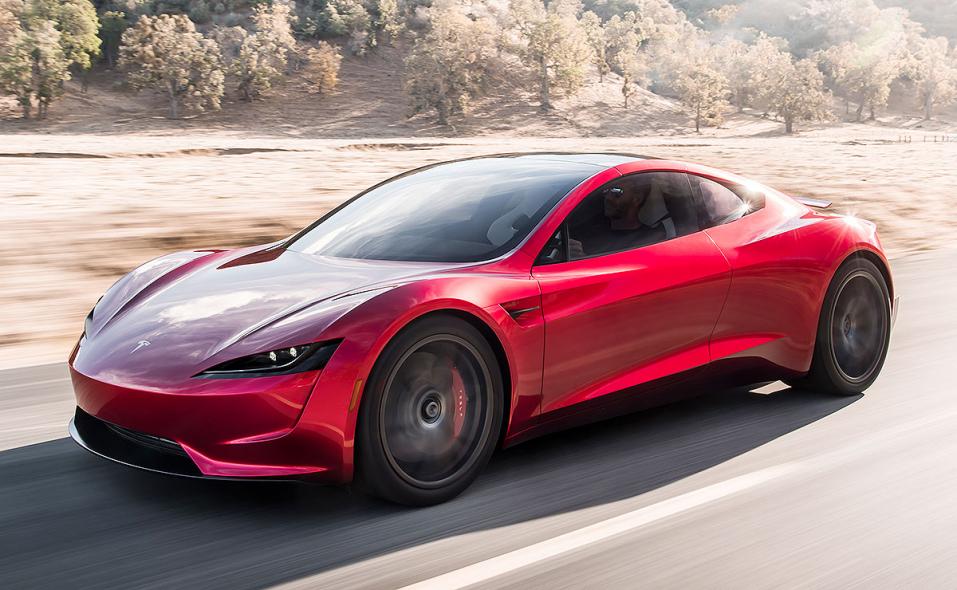 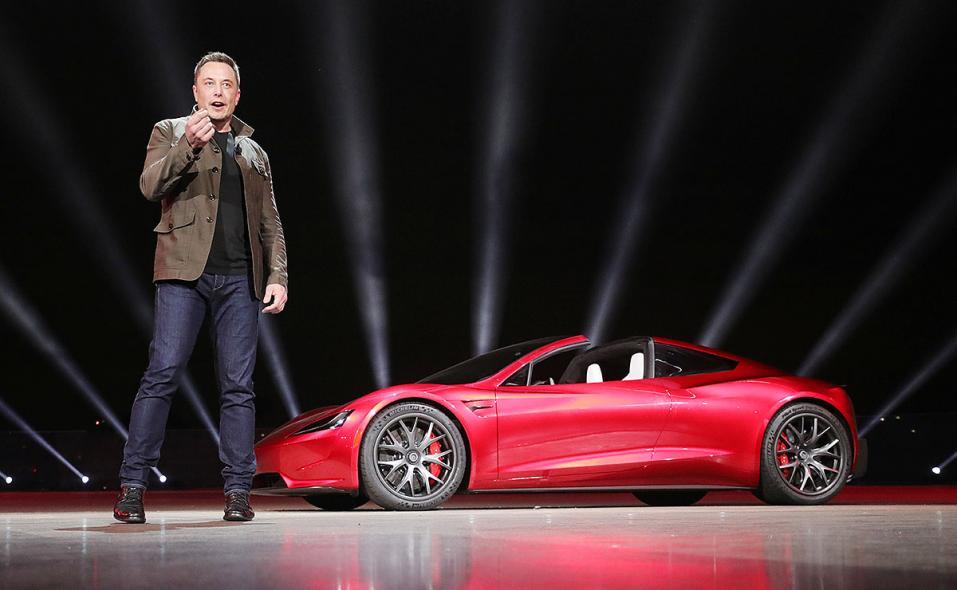 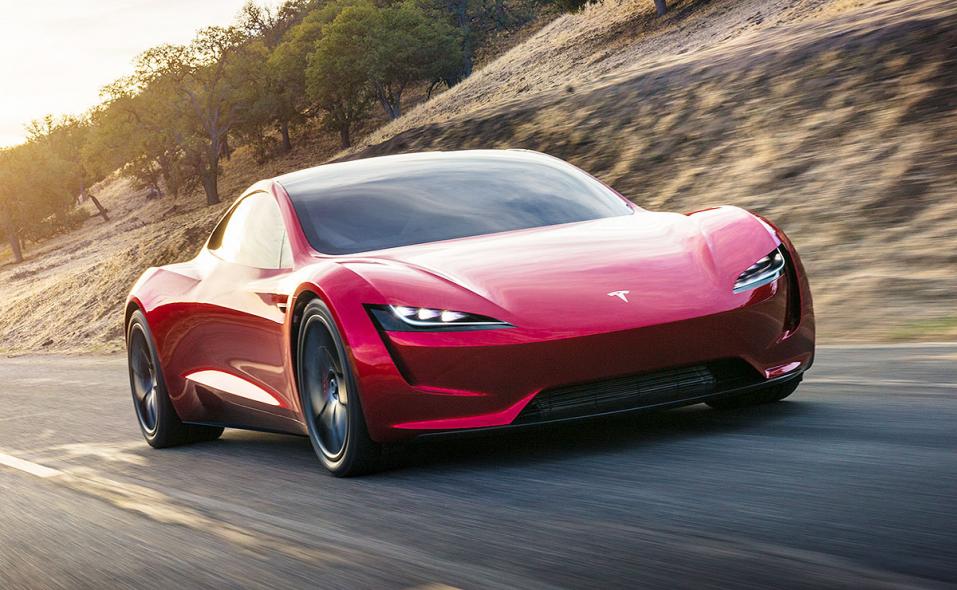 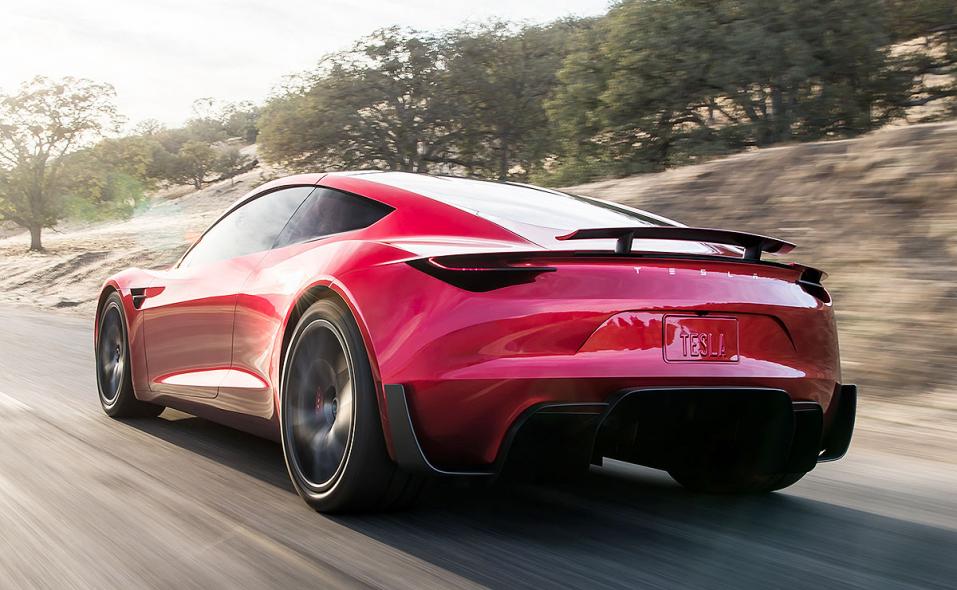 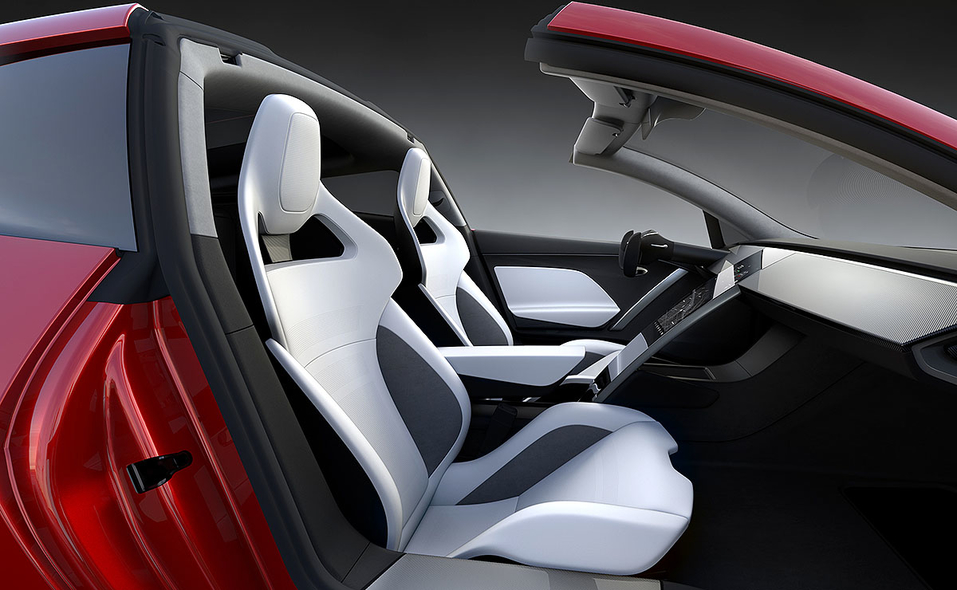 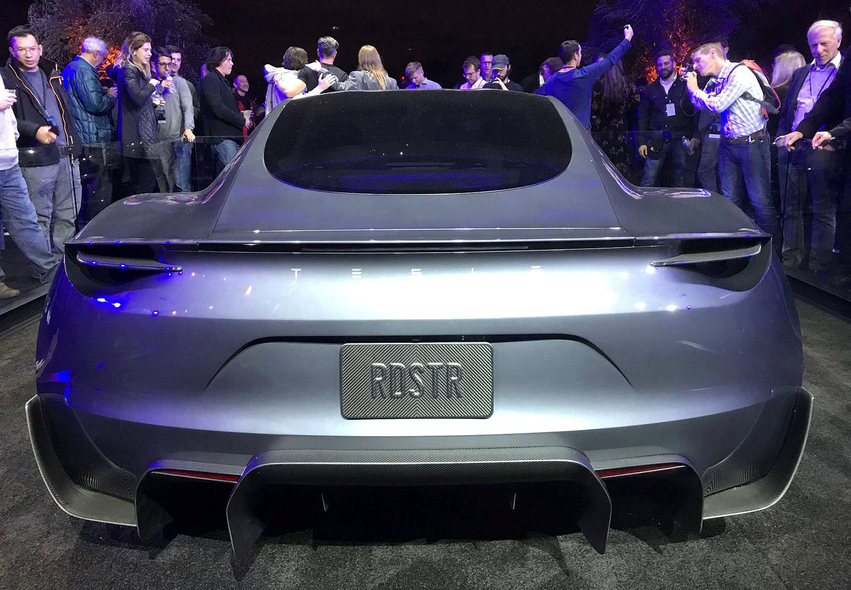 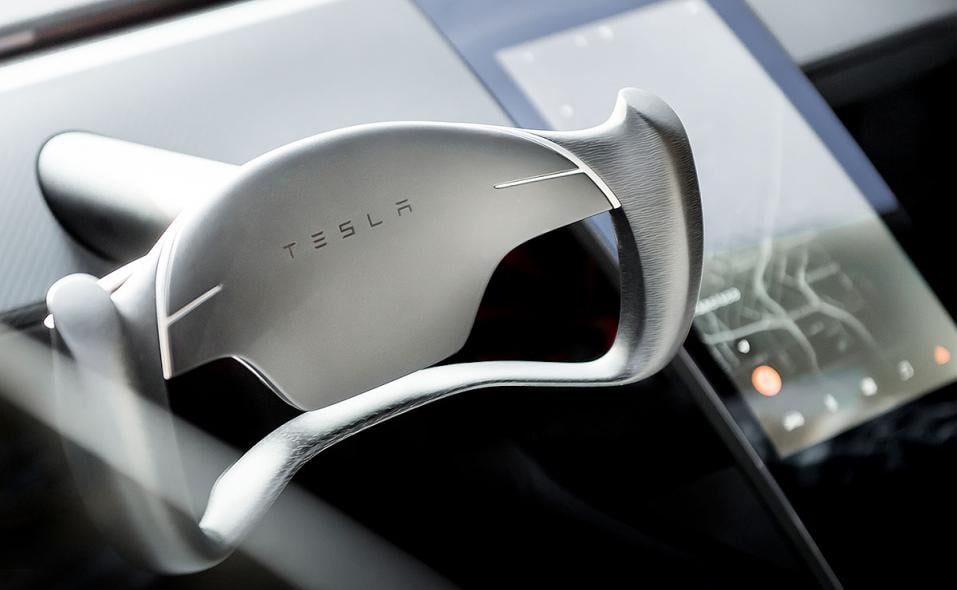 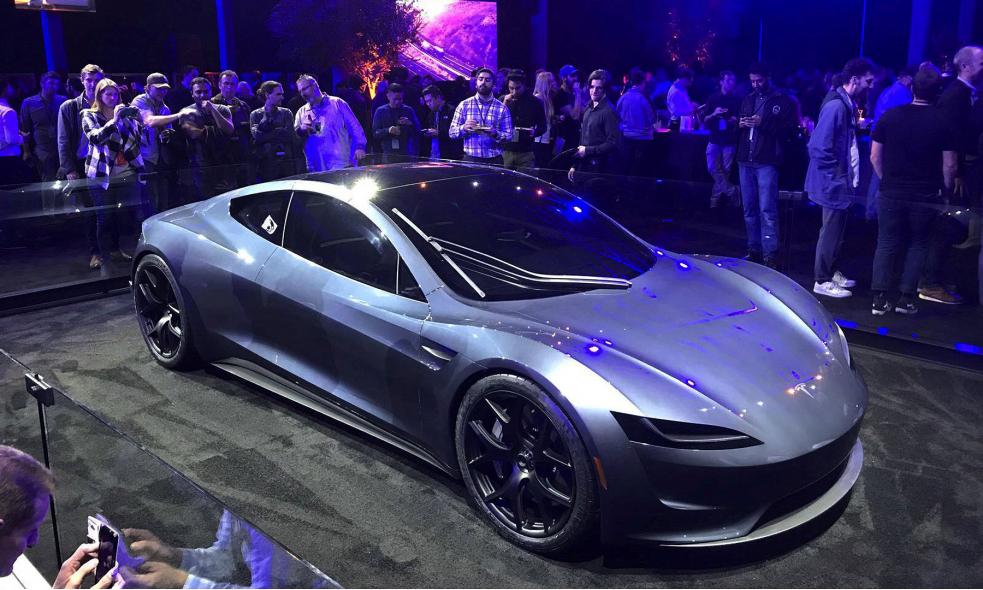 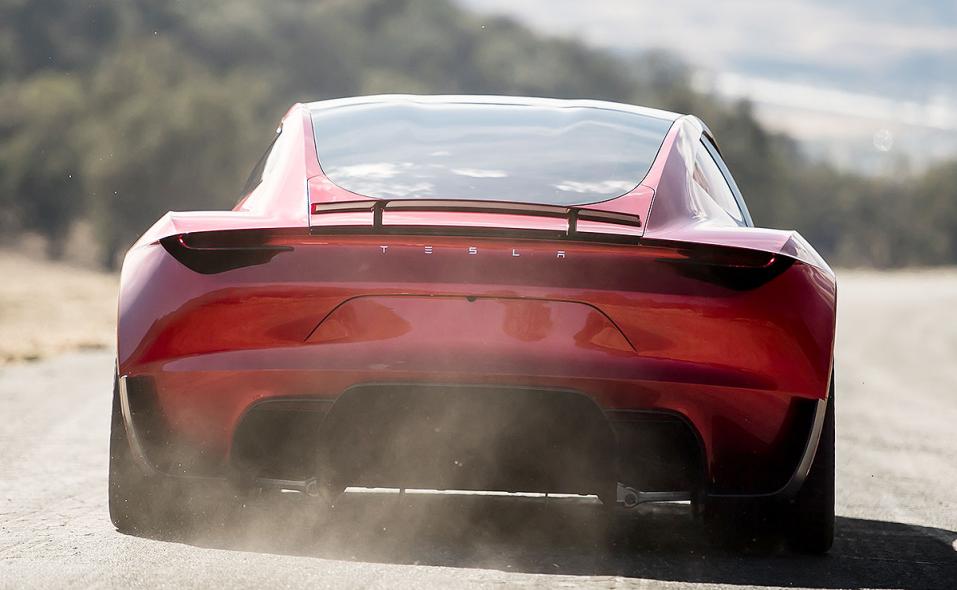 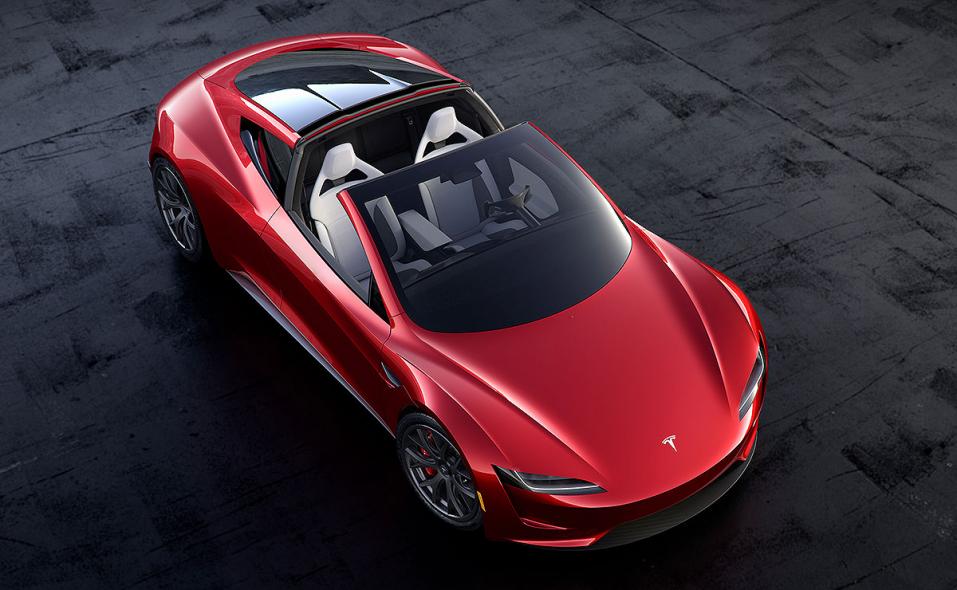 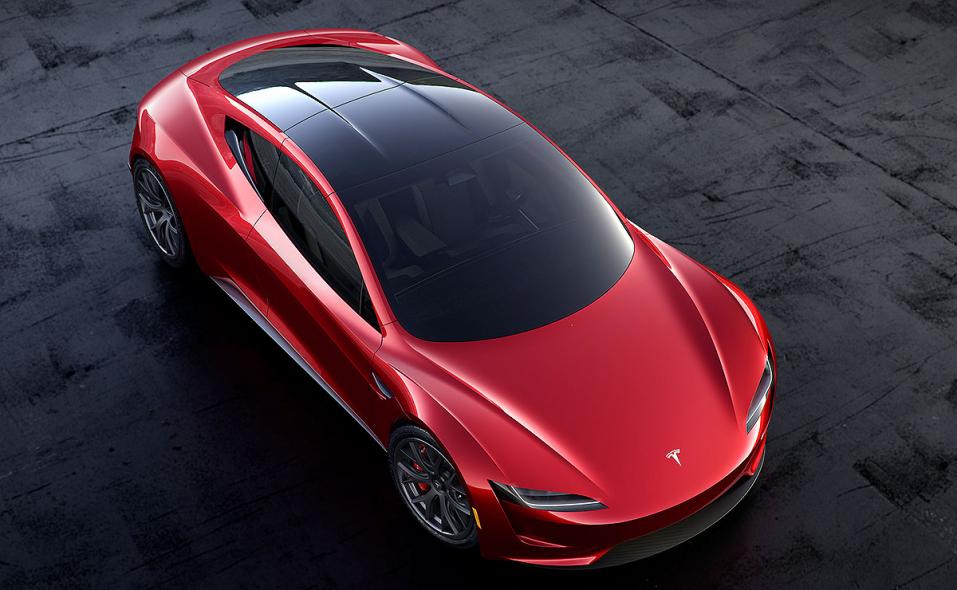 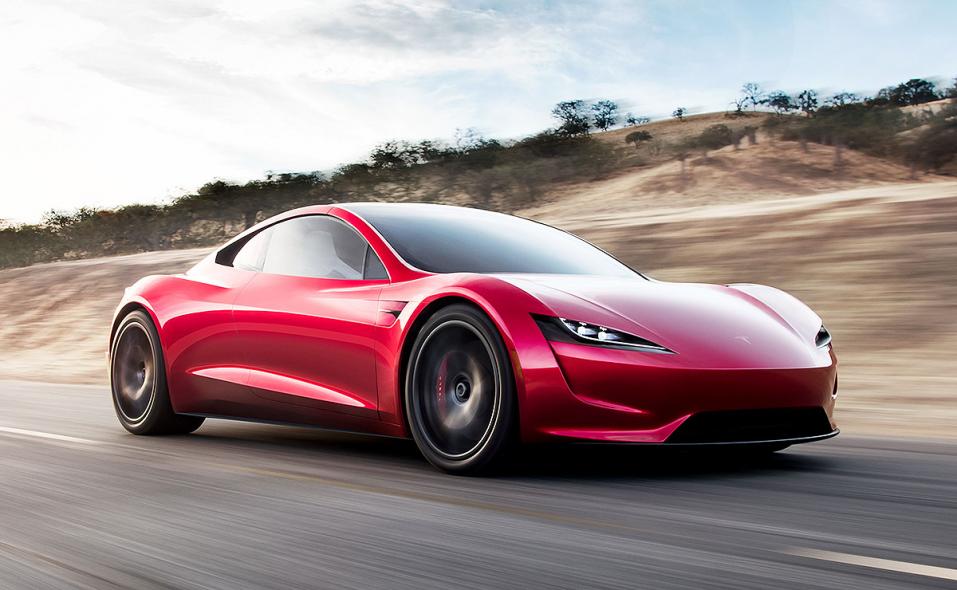 Jay Ramey is an associate editor with Autoweek, an affiliate of Automotive News.

This month's surprise debut of the Tesla Roadster prototype was itself full of surprises, and not just because of the claimed specs of the future model. The reimagined Roadster caught even the Tesla faithful by surprise -- most assumed the company was planning to focus on Model 3 production for the next few years, in addition to rolling out the electric Semi truck around the end of the decade.

For those familiar with "Tesla's Master Plan: Part Deux", the return of a high-priced halo model seemed unlikely, but Tesla plans to sell the first 1,000 examples of the future Roadster for $250,000, and the rest for about $200,000 if and when it goes into production.

Enough time has passed that some may not even remember the first Tesla Roadster, launched all the way back in 2006.

When it debuted, the Roadster was a pretty ground-breaking vehicle. The base model, the first of four that were produced, featured a range of 244 miles on a full charge and an electric motor that was good for 248 hp and 200 pound-feet of torque. The chassis and body were based on a Lotus Elise/Exige architecture -- Lotus provided the motorless "gliders" for Tesla.

The debut base model and the upgraded Roadster 1.5, the first of which rolled out in 2008, could make the sprint from 0 to 60 mph in just 4.6 seconds and had a top speed of 125 mph. The base model started at $109,000, an attractive purchase for reasonably well-funded fans of electric cars. Roadster 2.0, the second version of the model, dialed up the power to 248 hp and 280 pound-feet of torque while keeping the range at 244 miles.

The big leap with the first-gen Roadster came with Roadster 2.5 and 2.5 Sport, which served up 288 hp along with a top torque output of 295 pound-feet in the Sport model. These later variants also featured slightly revised styling front and back. By this time the Roadster featured a single-speed BorgWarner transmission, in contrast to the two-speed transmission of the debut model. Zero-to-60-mph sprints were down to 3.7 seconds, but the price was up to $128,500 for the top 2.5 Sport, which offered improved noise insulation, new seats and a larger 7-inch optional touchscreen infotainment system.

Four versions of just the first-generation Roadster makes it sound like there were a lot of these cars out there, but production for all versions combined topped out at around 2,450. The Roadster may have been offered in a lot of flavors over half a decade, but it was a very exclusive car even by the metric of the Model S.

The second-generation Roadster, promised around 2020, aims to make the original seem like it's from another century altogether with 0-to-60-mph sprint times of 1.9 seconds, a 250-mph top speed and an electric motor capable of producing 7,376 pound-feet of torque.

It also promises to offer a range of 620 miles, but probably not all at its top speed. More lurid stats, according to Tesla, include sprints from 0 to 100 mph in 4.2 seconds, and quarter-mile times of 8.8 seconds. The new Roadster will be powered by three electric motors -- two in the back and one up front -- drawing juice from a 200-kWh battery.

While a range of 620 miles sounds plausible given the price and some advances in battery and electric motor technology, it may be prudent to treat some other promised specs with a small handful of salt, if only for the reason of tire longevity in real-world conditions. Tesla neglected to say whether it has fully tested the new Roadster on the open road to record those specs -- things are a little different in the real world than on the dyno -- or whether the Roadster will be allowed to make 1.9-second launches at will with no software limiters to preserve the drivetrain.

While the next-gen Tesla Roadster has a lot to live up to -- its promised specs, for instance -- it will land in a markedly different time for electric cars, one where modestly-priced everyday EVs are more important to automakers than high-priced, exclusive cars for early adopters.