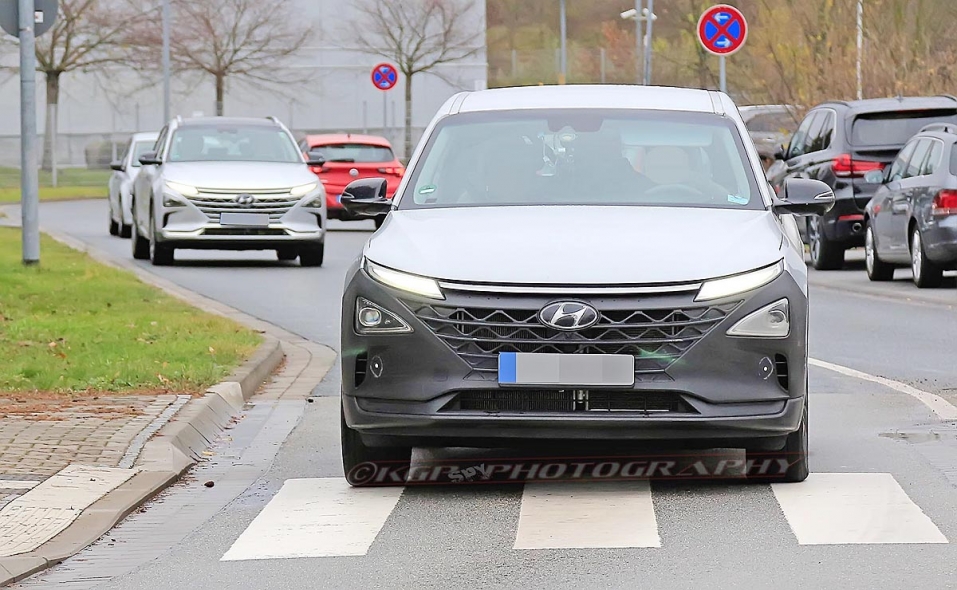 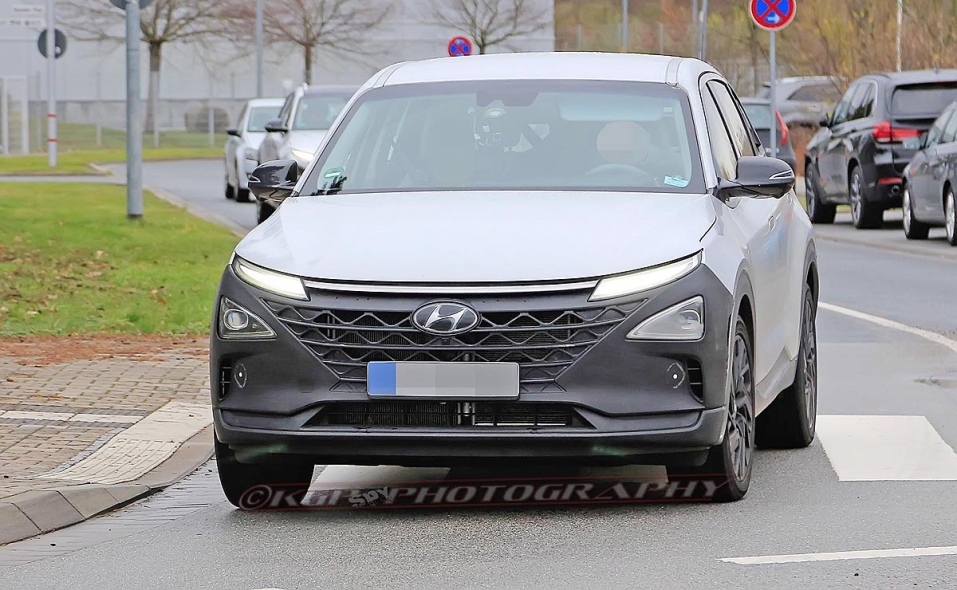 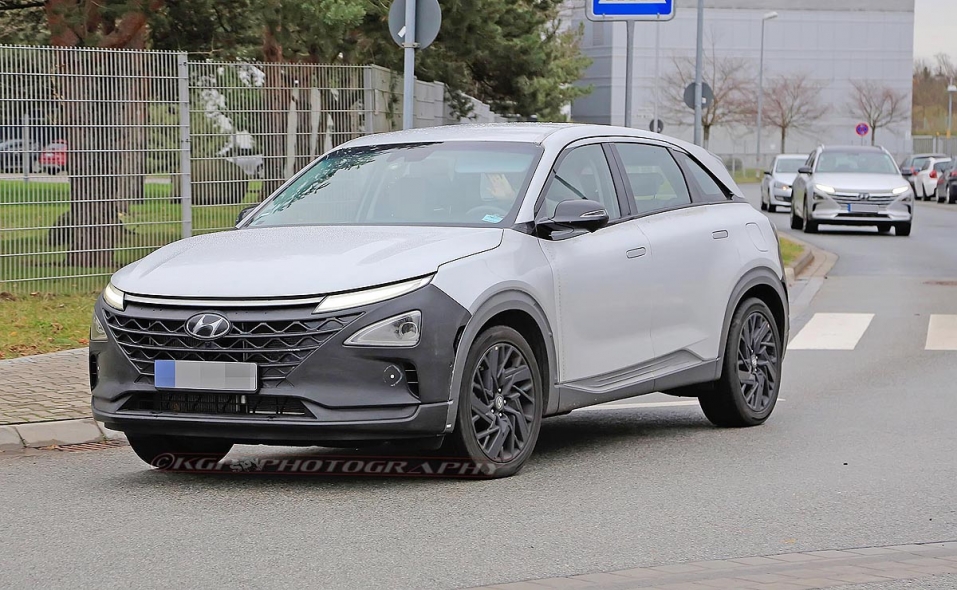 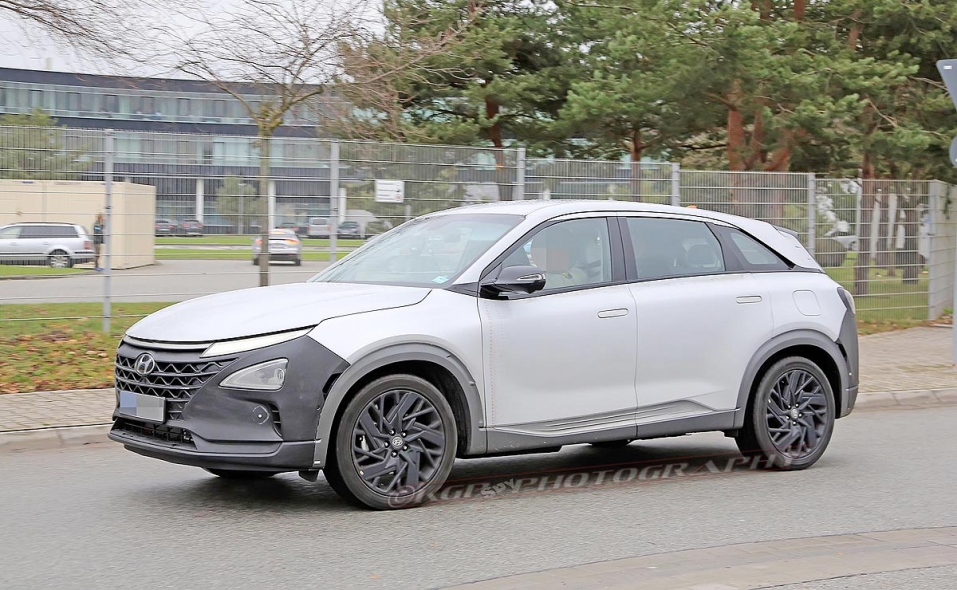 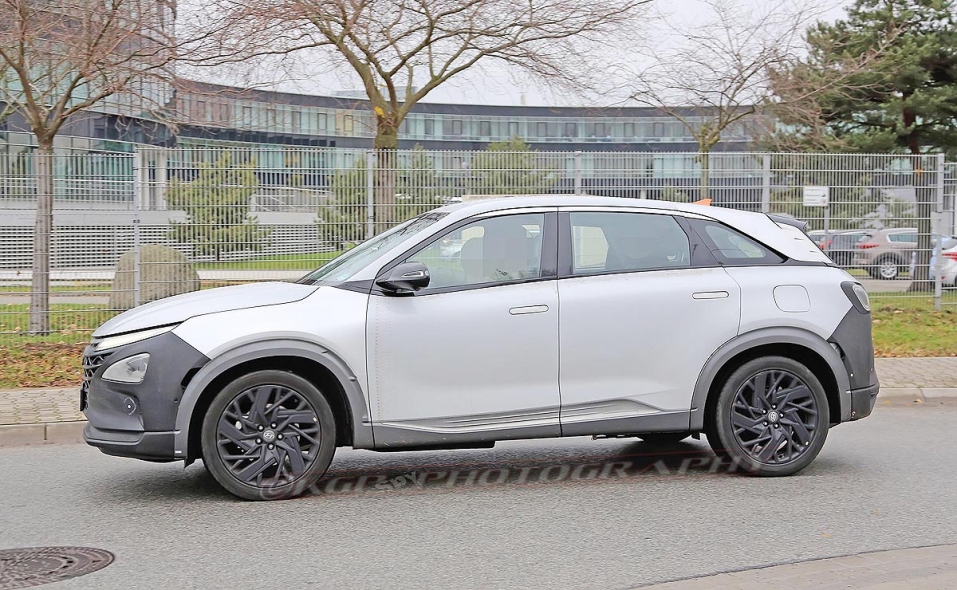 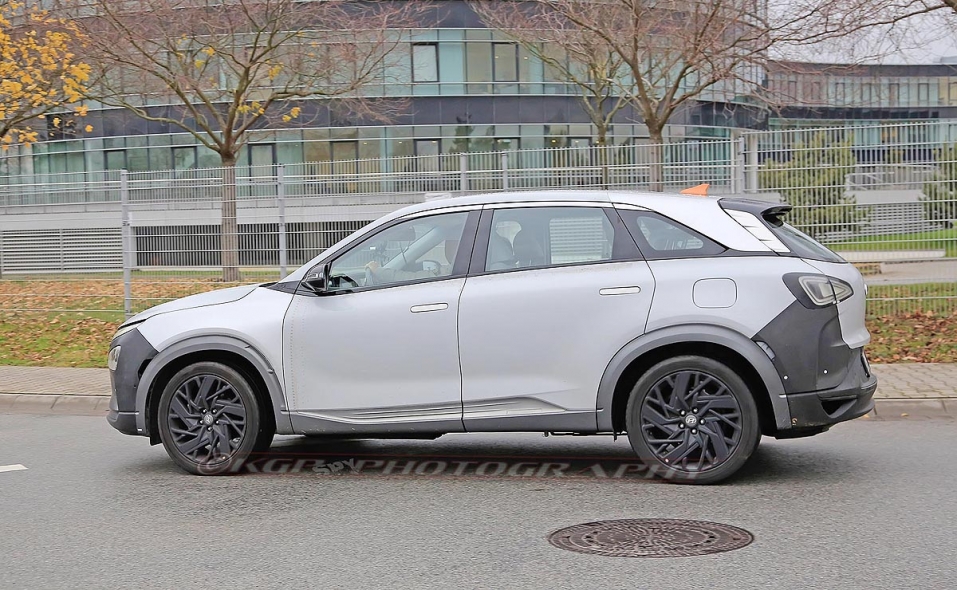 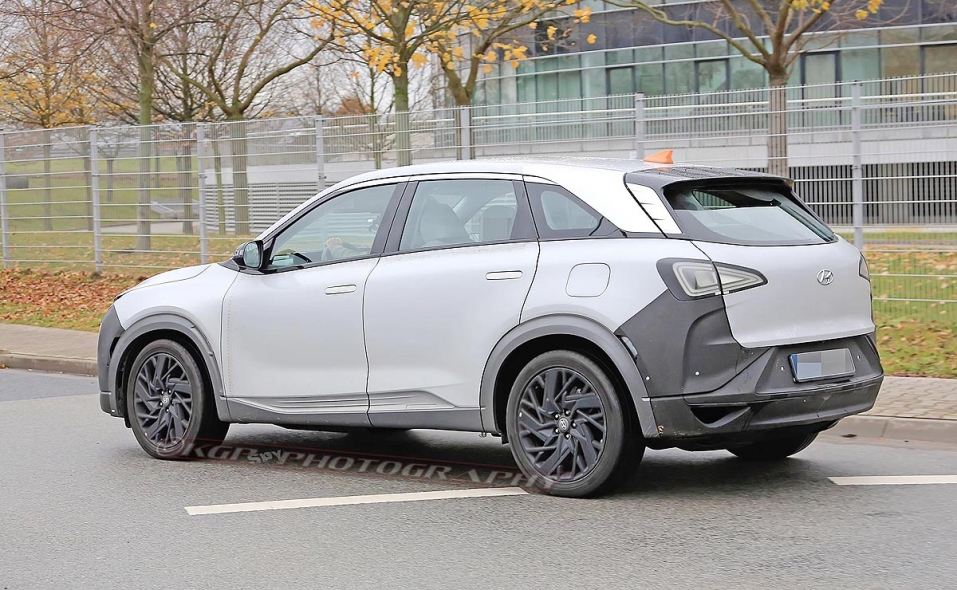 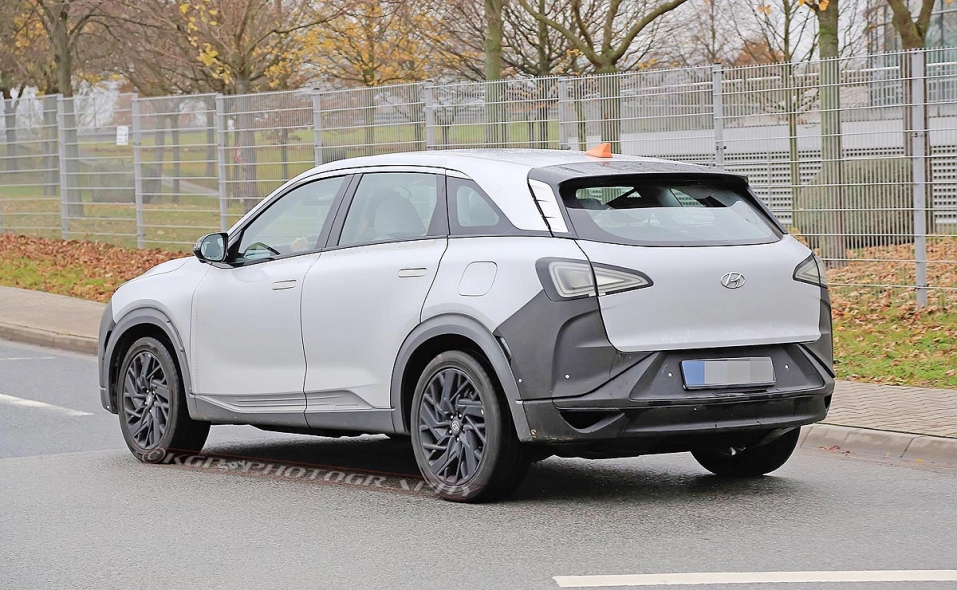 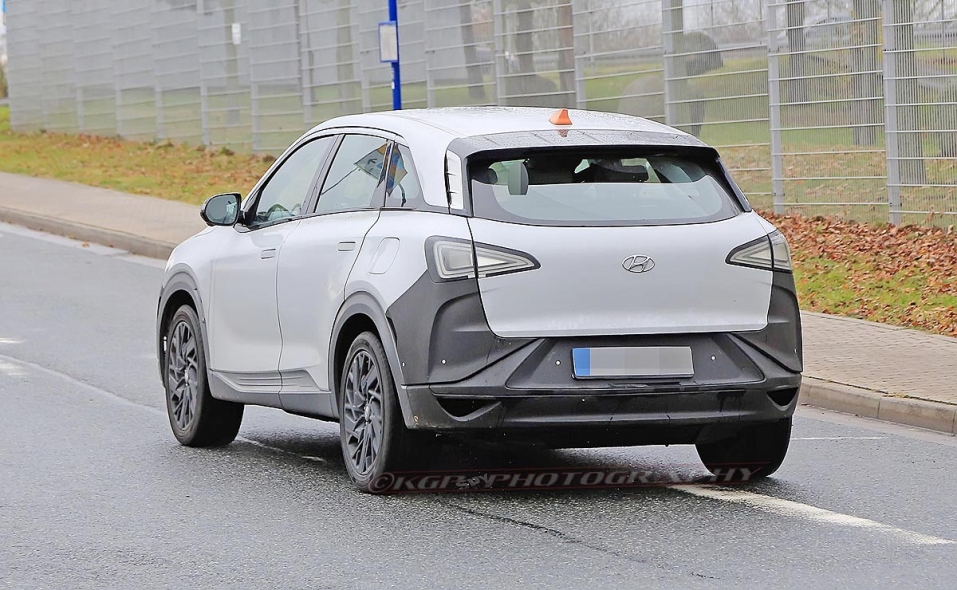 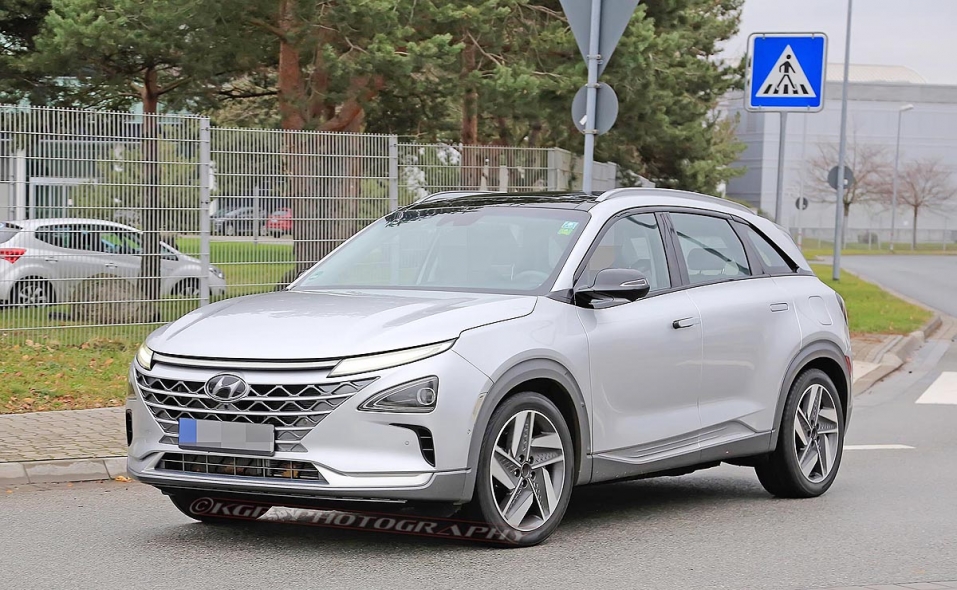 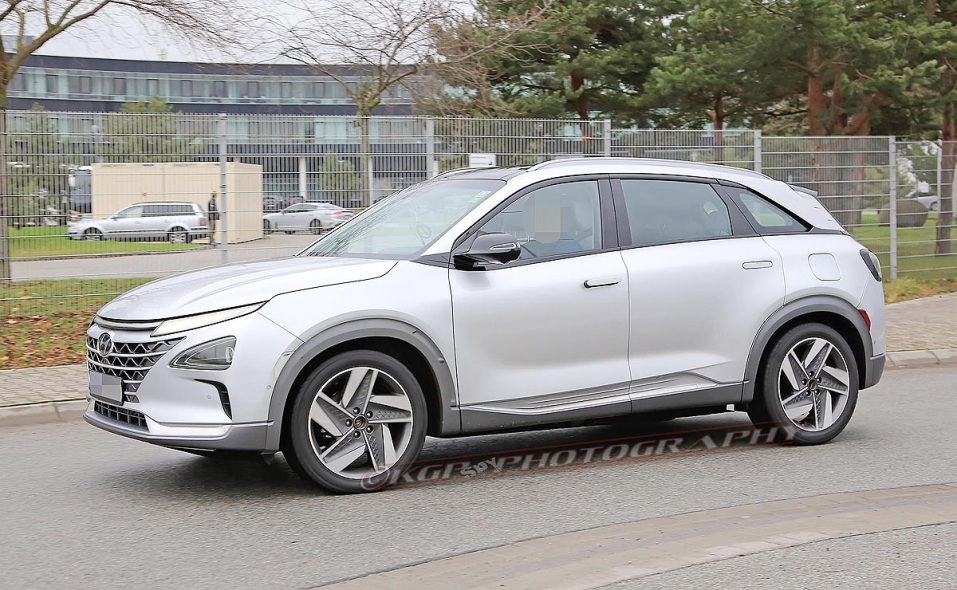 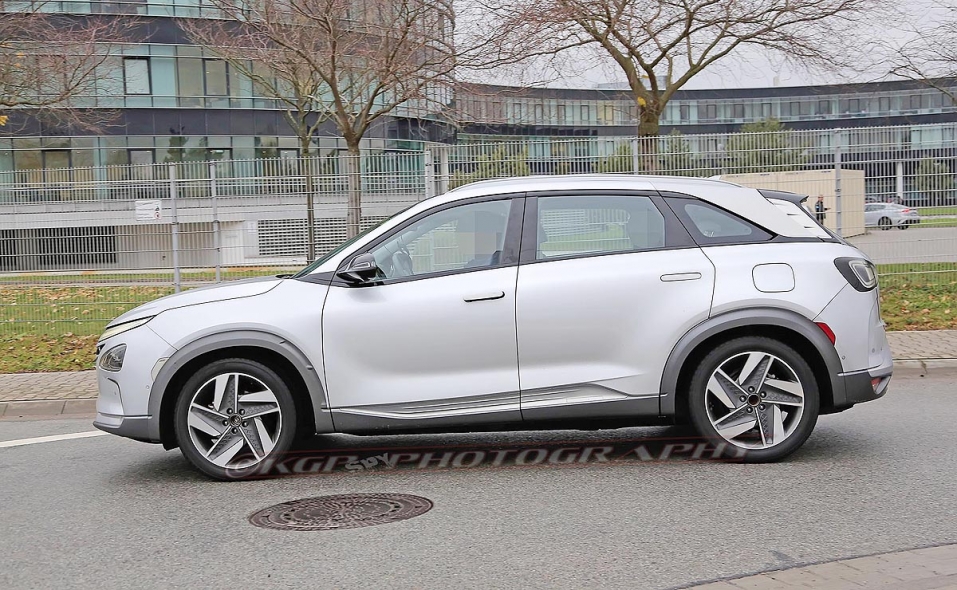 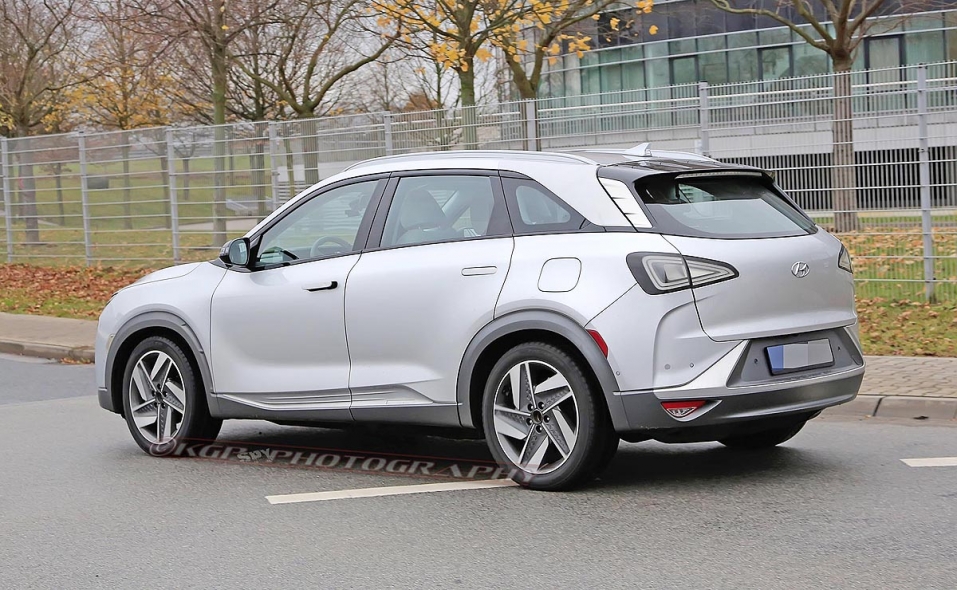 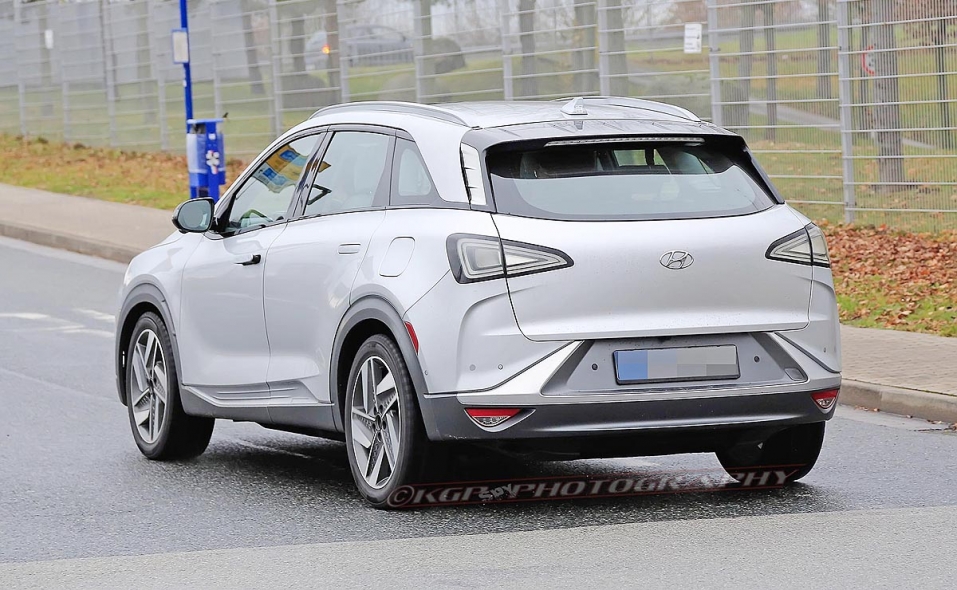 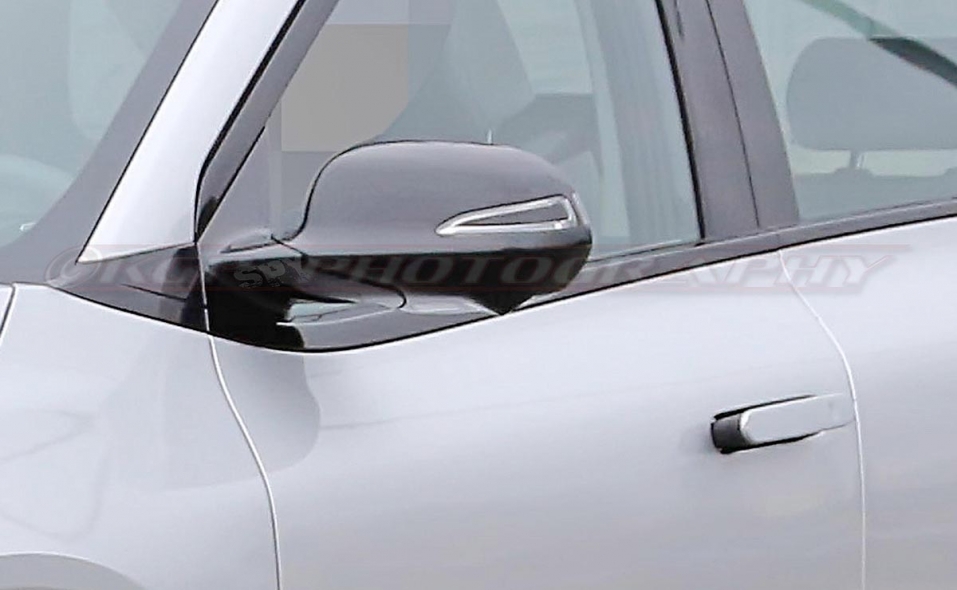 Hyundai's upcoming fuel cell crossover has been spotted virtually bare just months ahead of its formal production debut in early 2018.

Spy photographers recently captured the FCEV on public roads, revealing the crossover's styling cues are largely carried over from the concept that debuted in August.

The FCEV will replace the Tucson fuel cell vehicle in the U.S. market. It's built on an all-new, purpose-built platform for its hydrogen fuel-cell architecture and it is targeting a range of between 310 and 360 miles on a single tank. Horsepower is estimated to be around 160.

The production FCEV will be formally introduced at the CES technology expo in Las Vegas in early 2018; it's due to go on sale in the U.S. later in the year.

This dedicated hydrogen crossover will be just one of eight new or redesigned crossovers Hyundai has planned for the U.S. by 2020. Other models include the new Kona subcompact crossover and an all-electric Kona, a yet-to-be announced A-segment model slotted below the Kona and a larger, eight-passenger model to replace the current Santa Fe.