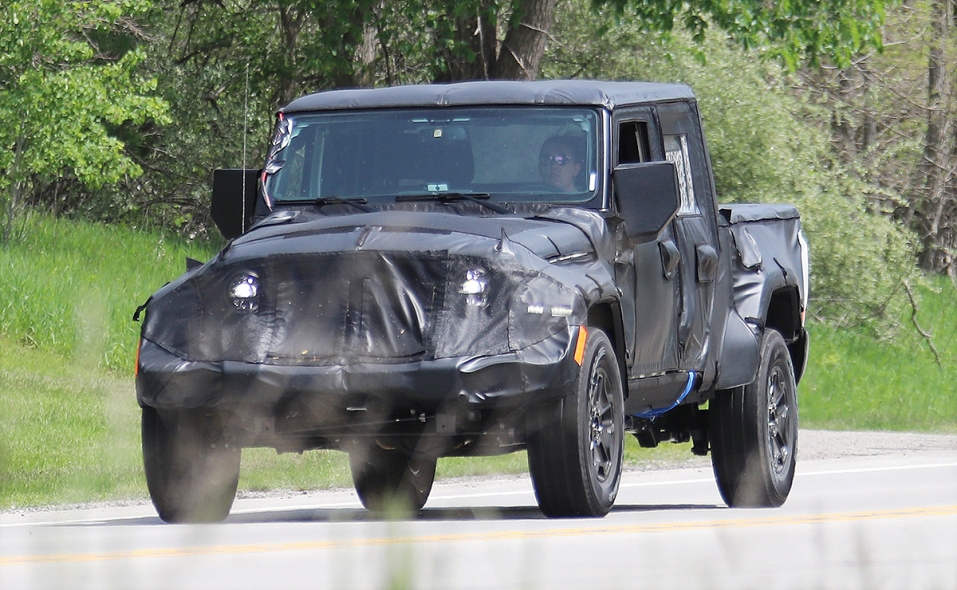 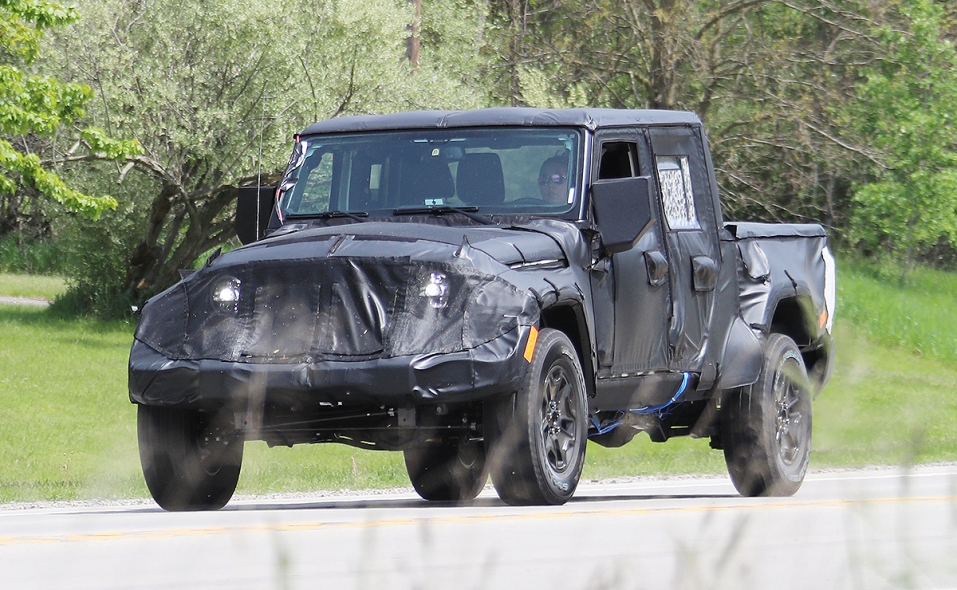 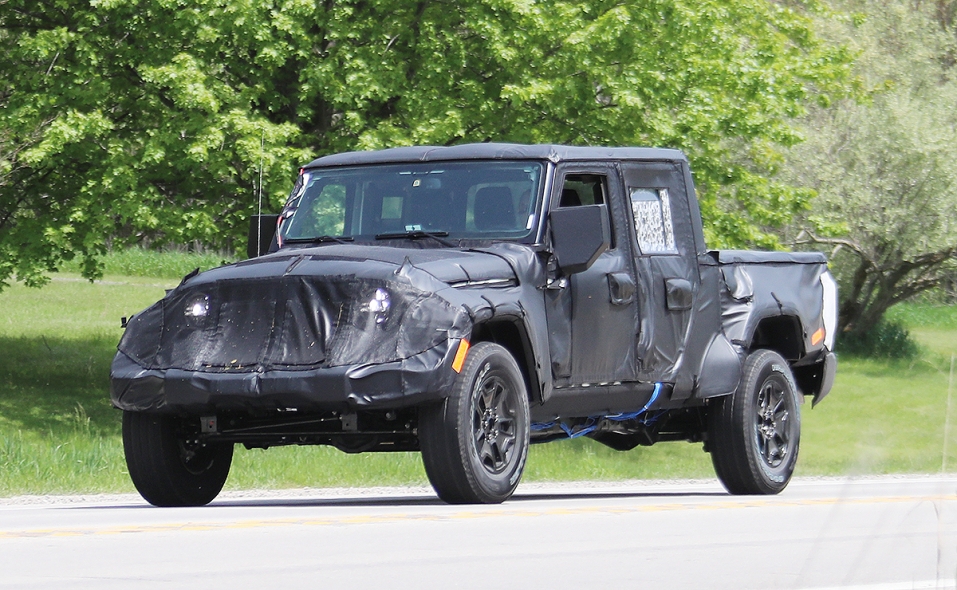 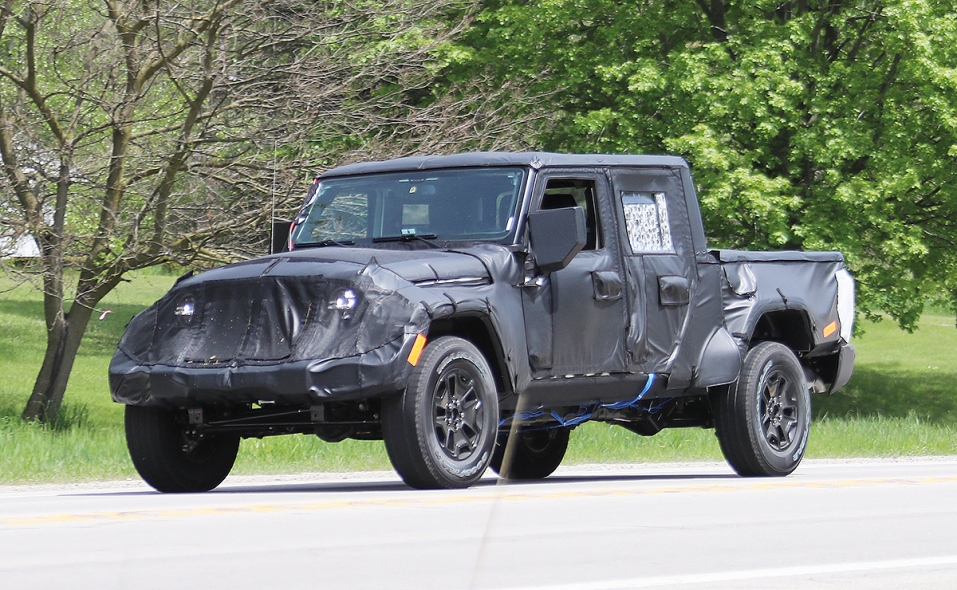 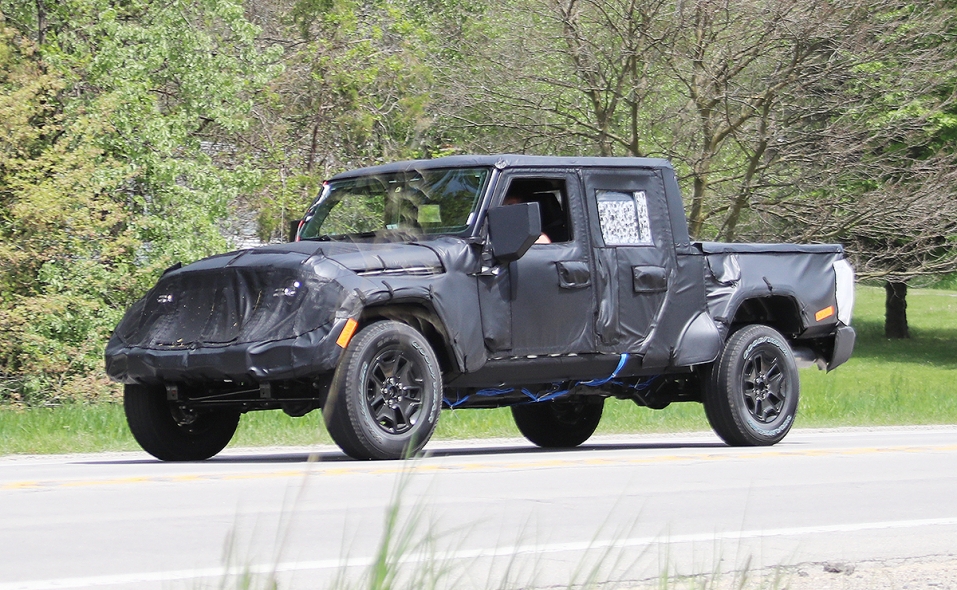 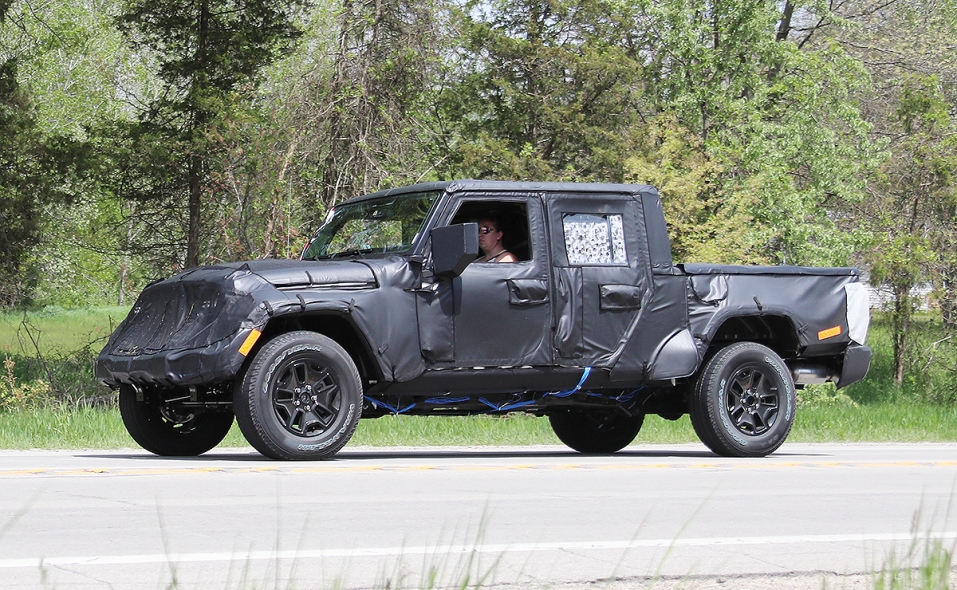 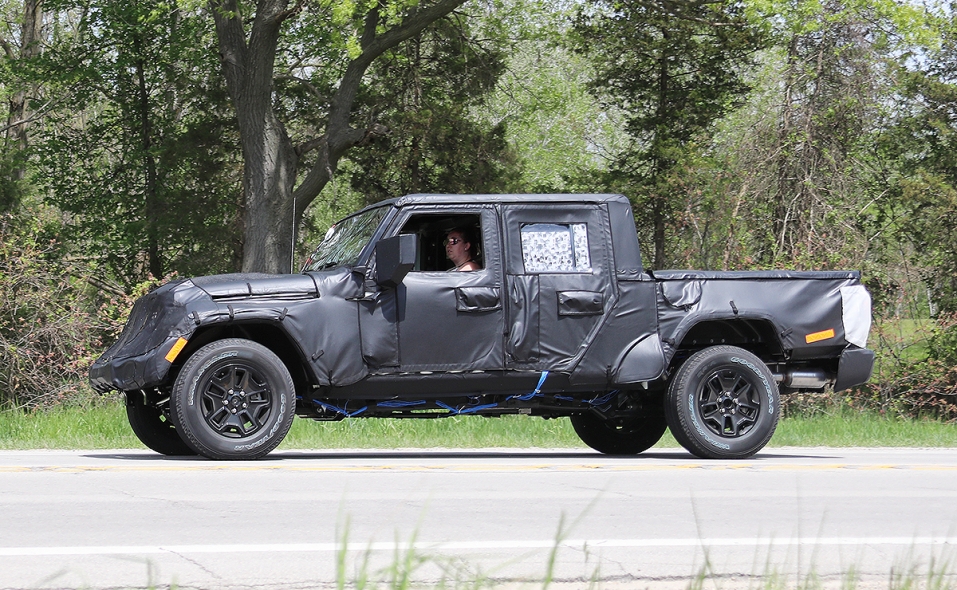 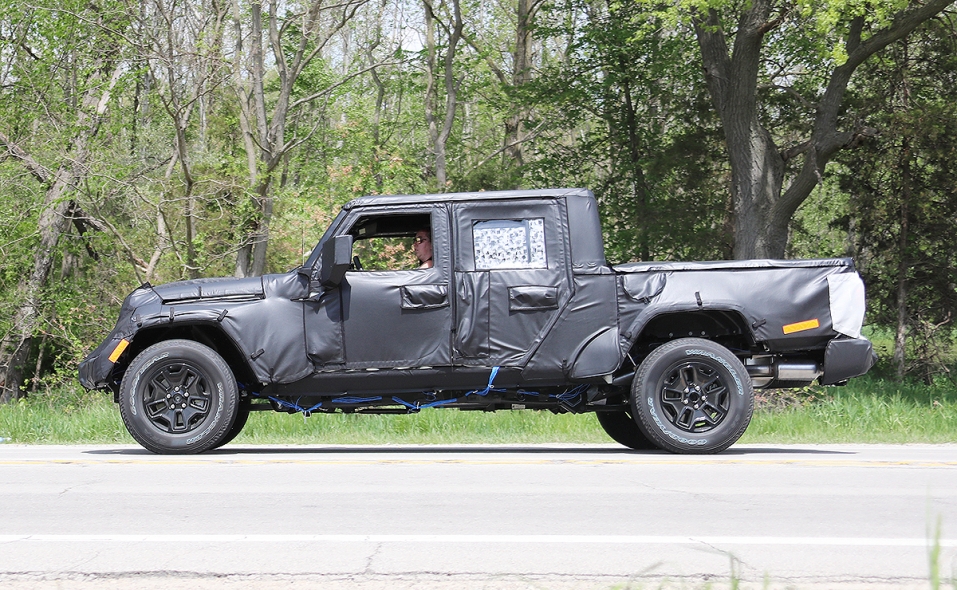 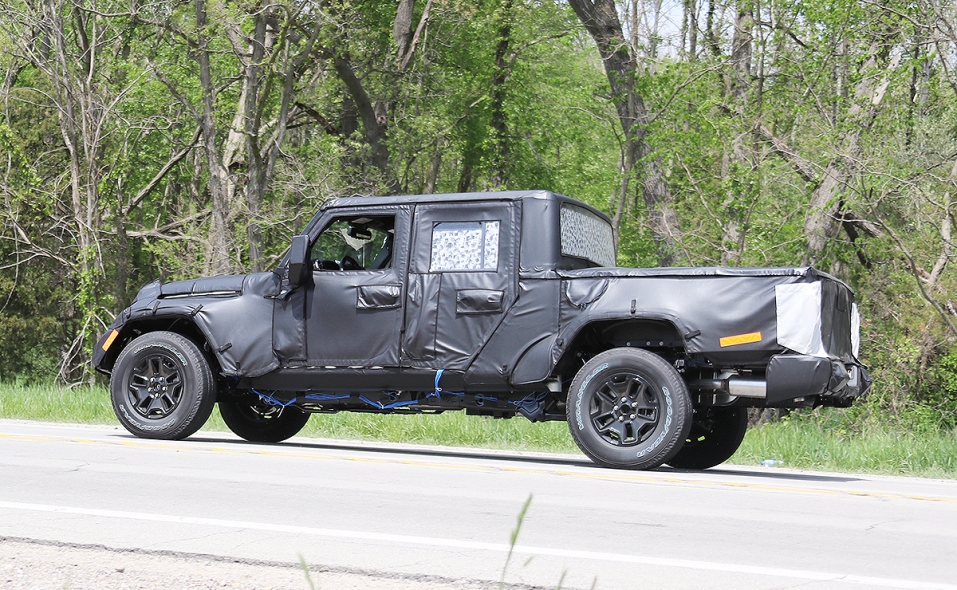 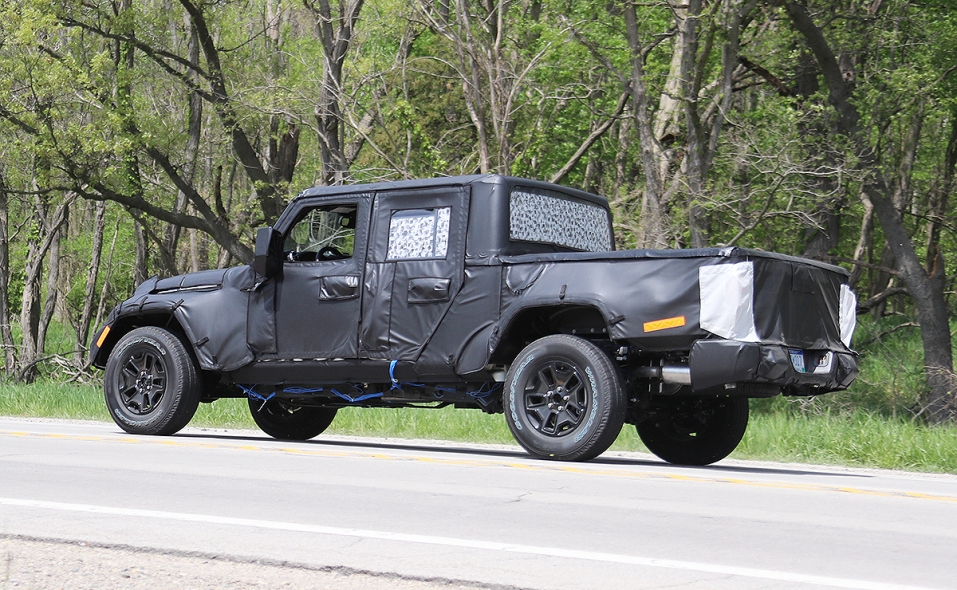 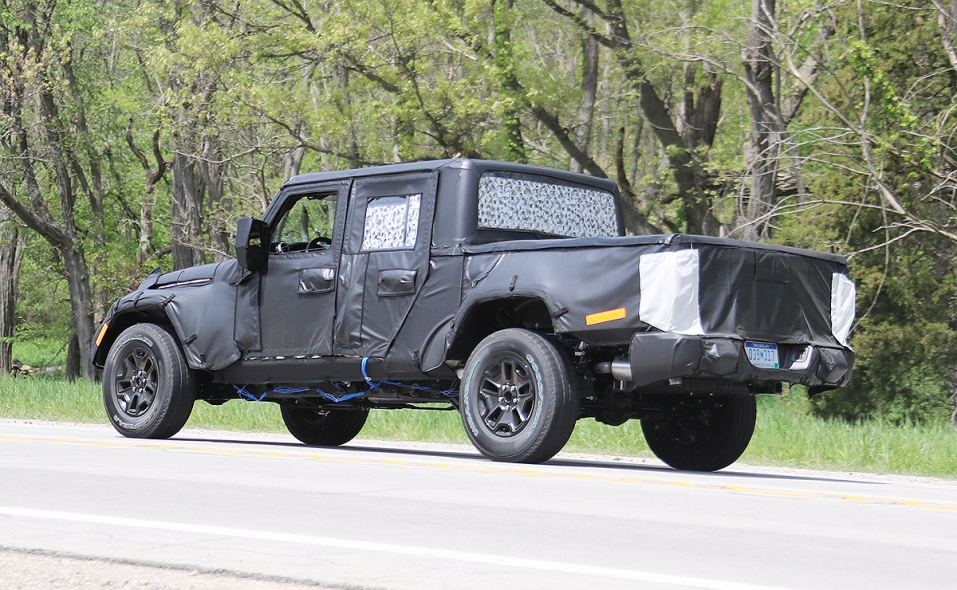 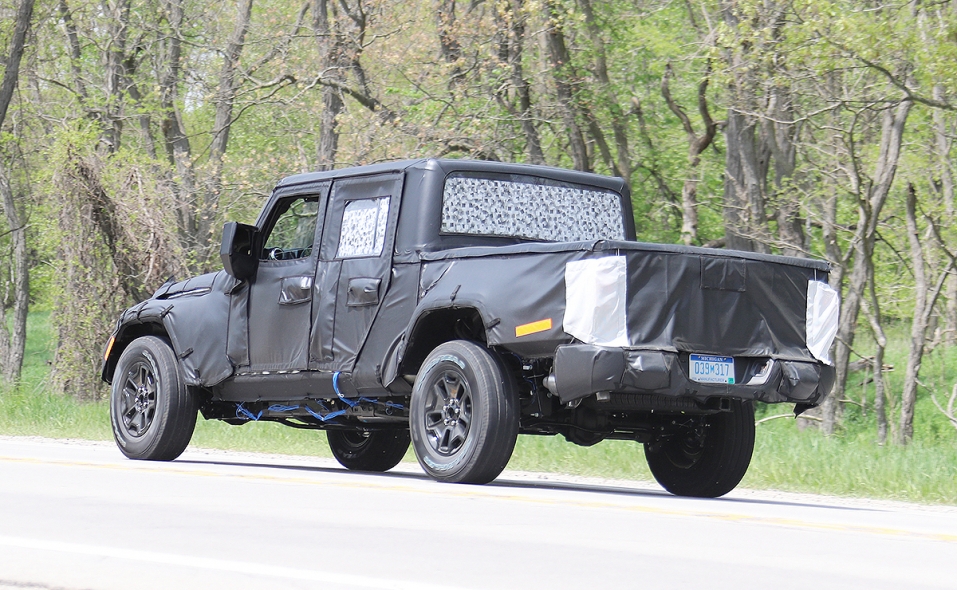 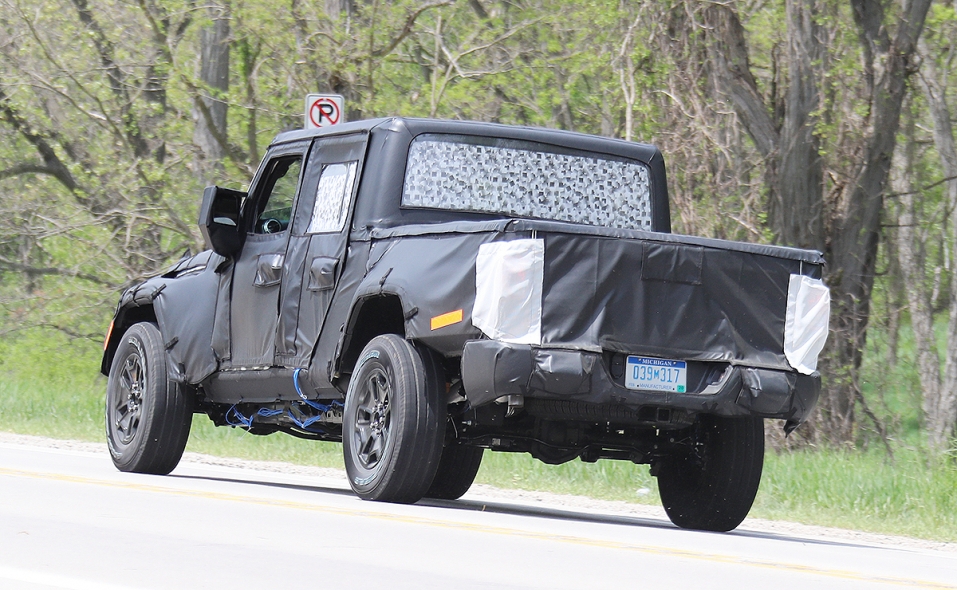 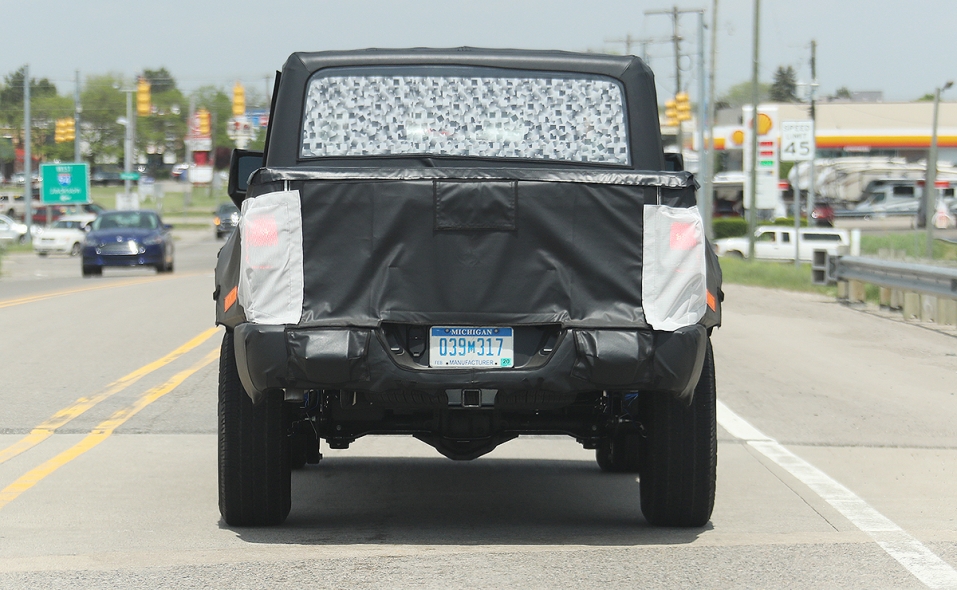 The Jeep Scrambler -- FCA US' Wrangler-based pickup that has been years in the planning -- will come with an optional droptop, Automotive News has learned.

A source with direct knowledge of the design says the Scrambler, like the current and next-generation Wrangler, will come with an optional soft top capable of being removed or lowered, making the Scrambler a true convertible.

The Scrambler is scheduled to go into production in November 2018 at FCA's Toledo Assembly Complex. It will be built on the line that assembles the current-generation "JK" Wrangler.

While engineering the JL Wrangler, which officially debuts at the Los Angeles Auto Show next week, designers had to redesign the roof supports to meet updated roof crush safety regulations, which also affect the Scrambler.

Mercedes will bring electric Sprinter to U.S. this year

Sponsored Content: Auto dealers are here to stay. Here’s the next step in their evolution