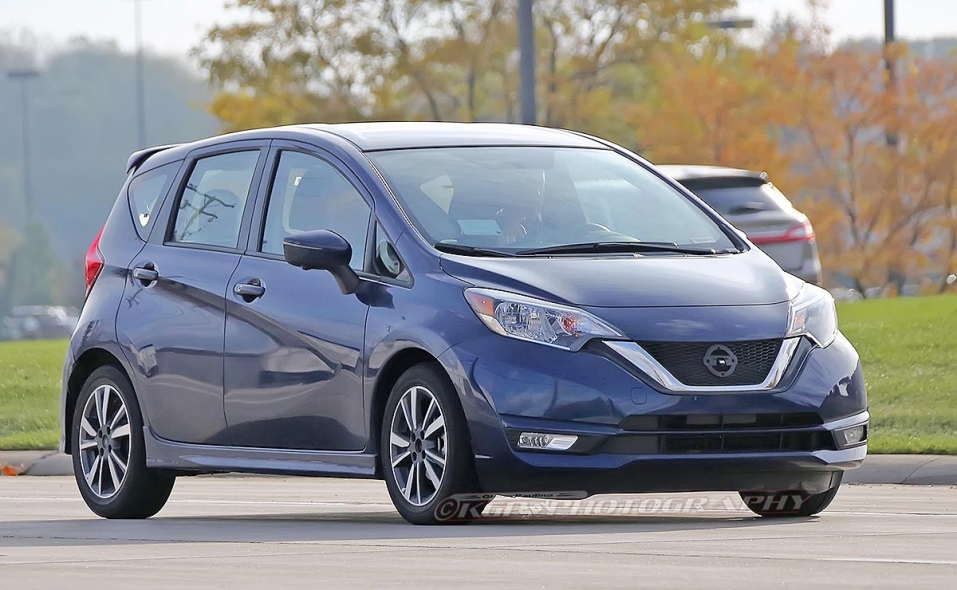 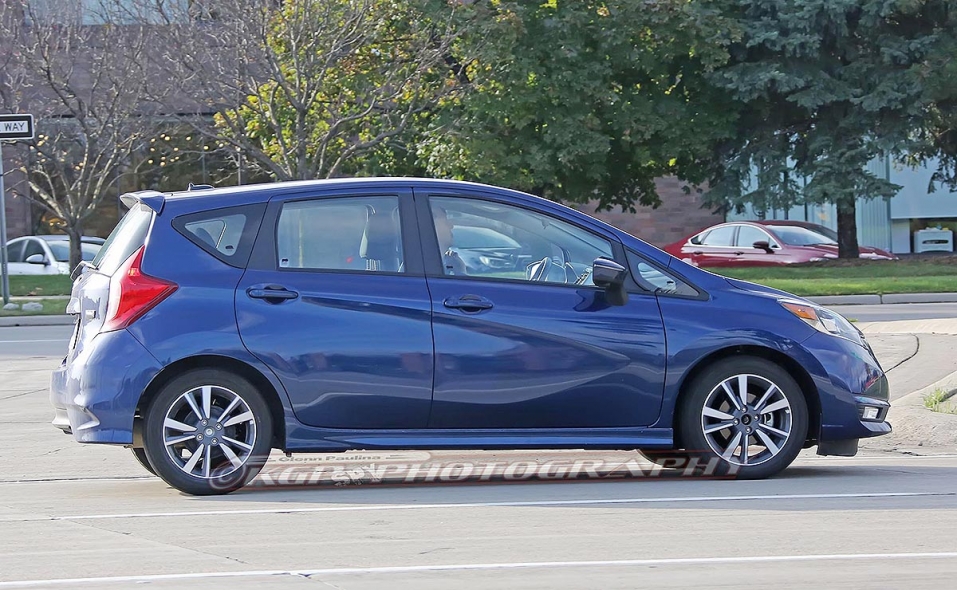 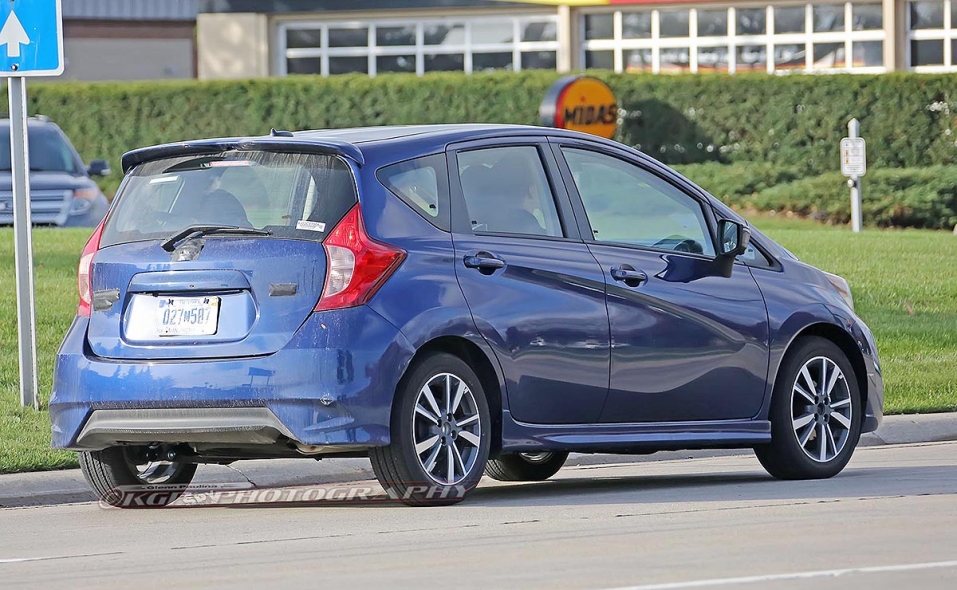 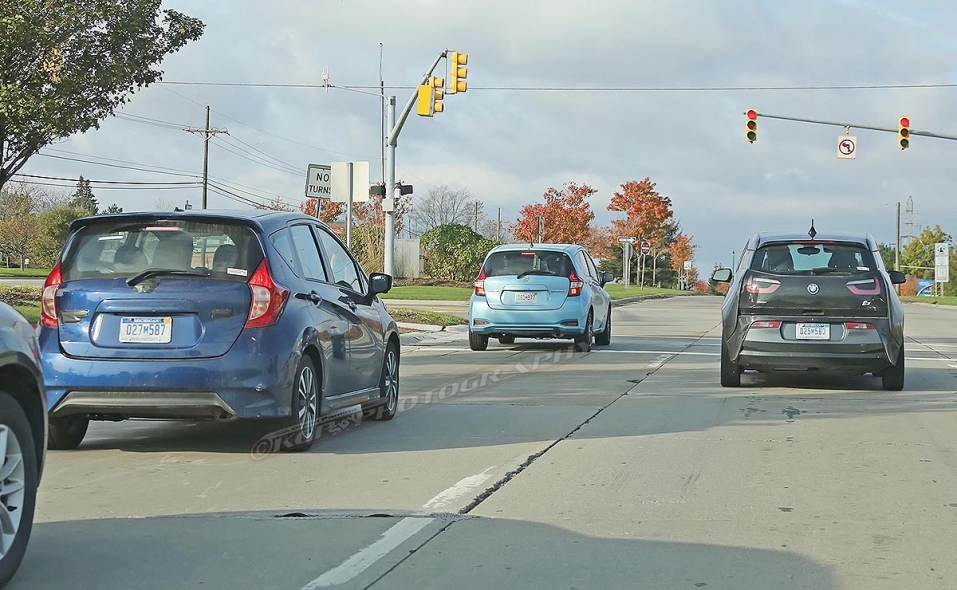 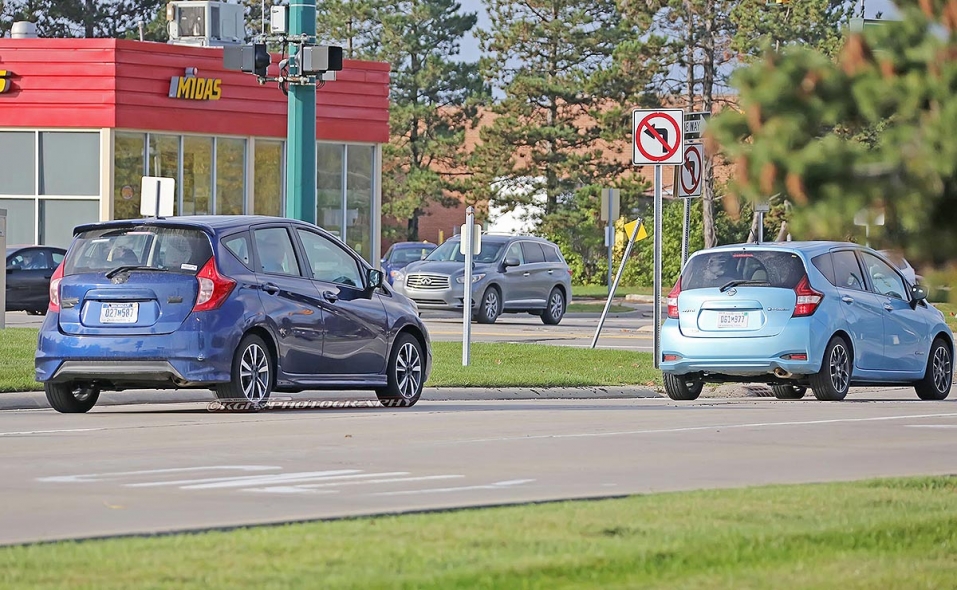 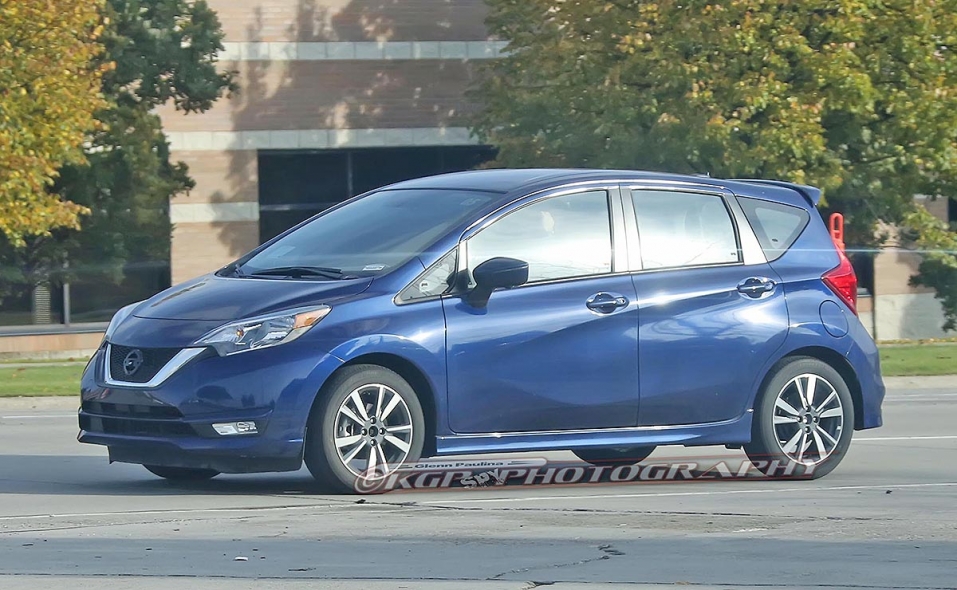 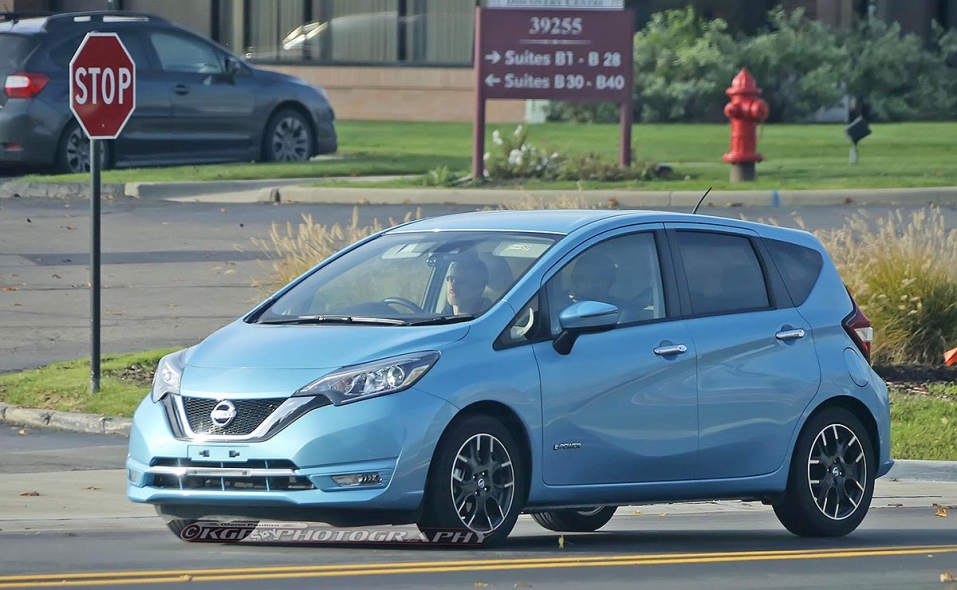 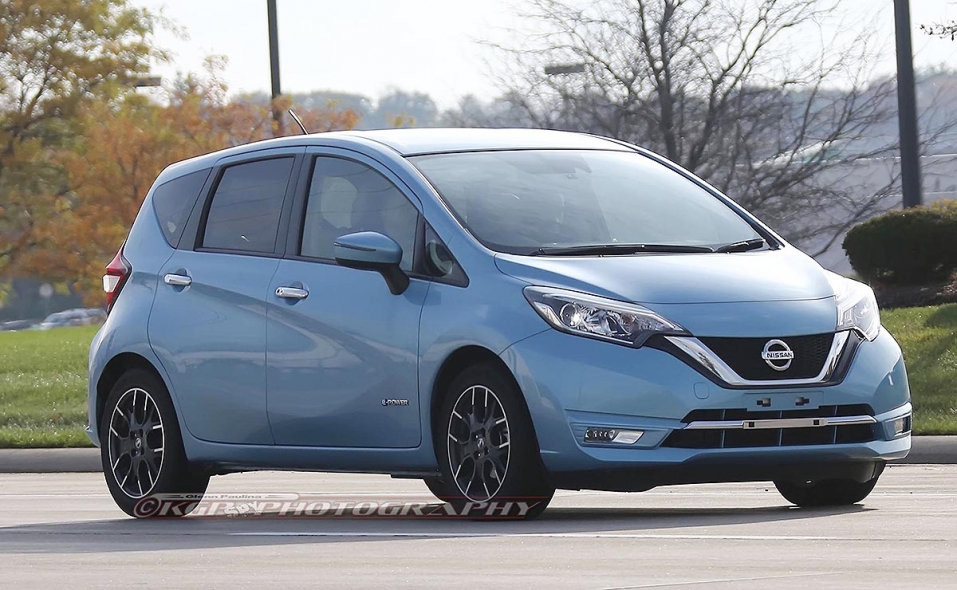 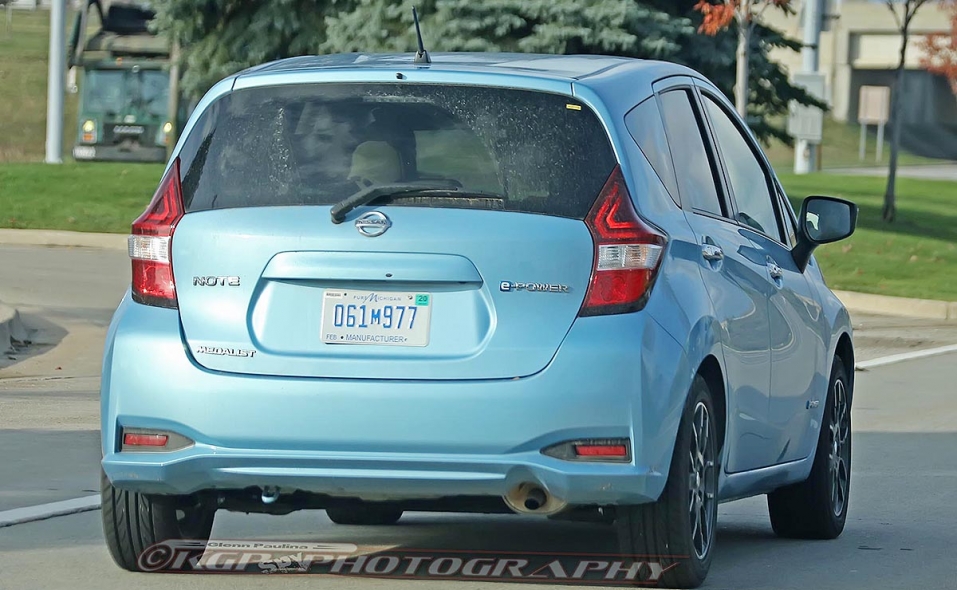 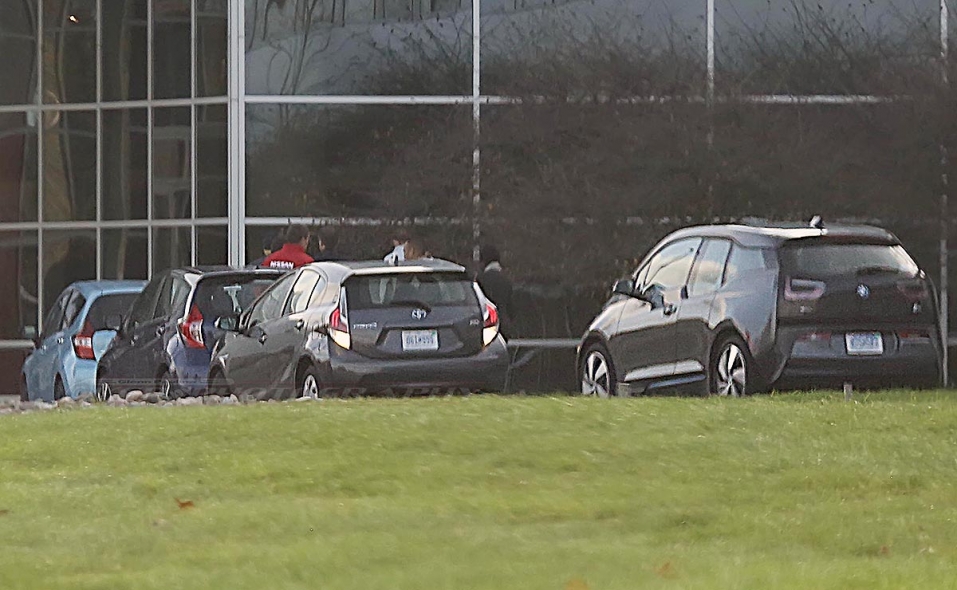 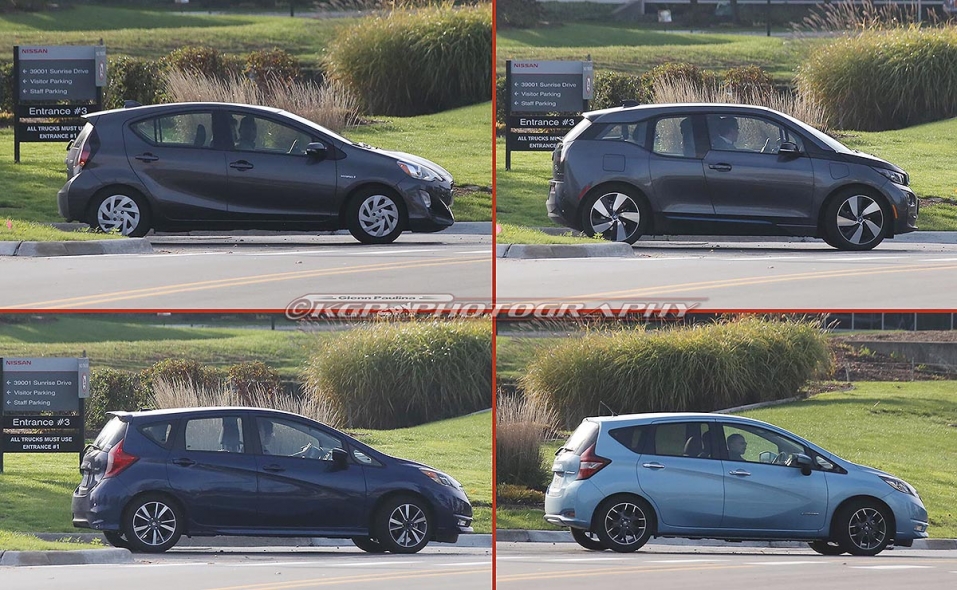 Is Nissan moving forward with plans to juice its lineup of electrified vehicles in the U.S.?

The Note e-Power has a series hybrid propulsion system similar to that of the Chevrolet Volt plug-in hybrid. The 1.2-liter 3-cylinder engine isn't connected to the wheels, but charges an internal battery pack powering an electric motor.

The engine reportedly runs at a constant 2,500 rpm to feed electricity to the battery. The Note e-Power is propelled by its electric motor and reportedly offers electric-drive benefits: a heavy dose of instant torque and a driving experience consistent with a fully electric powertrain.

But unlike the Volt, the Note e-Power forgoes plug-in charging; it relies solely on the gasoline engine to charge and power the electric motor.

The Note e-Power -- targeted at urban users -- was introduced in Japan as a test and has proved popular enough to outpace the Prius C in sales.

In Japan, the Prius still tops the e-Power hybrid in fuel economy ratings. Under Japan's fuel economy testing standards, the Note e-Power achieves 32.7 kilometers per liter (77 mpg), while the Prius hybrid achieves 96 mpg and the Prius Prime plug-in hybrid is rated at 87.5 mpg.