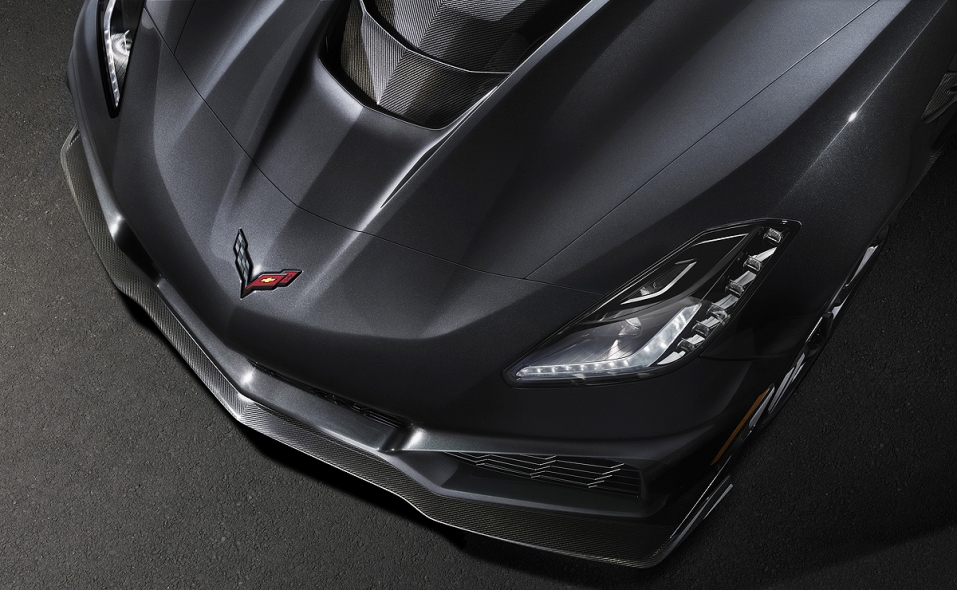 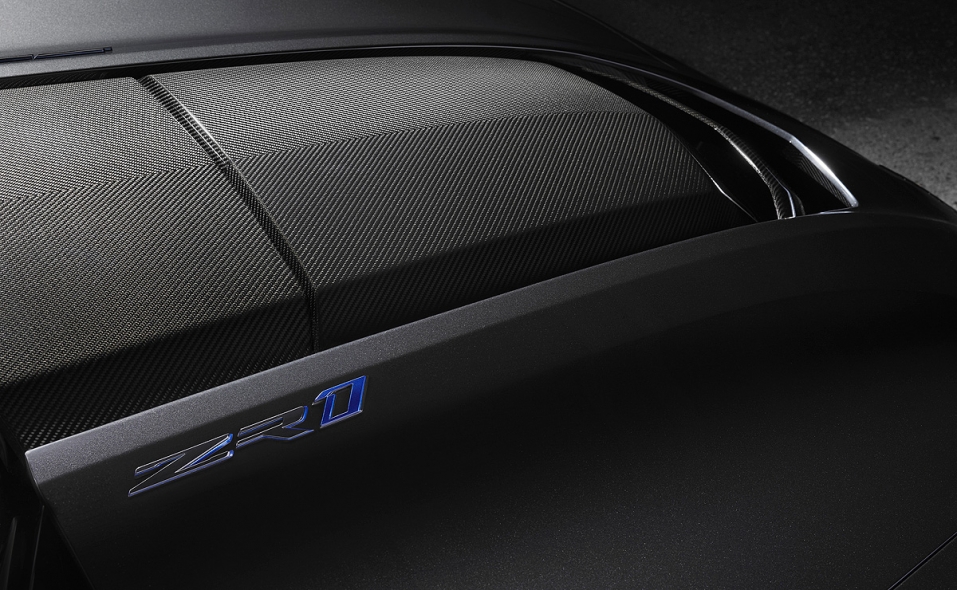 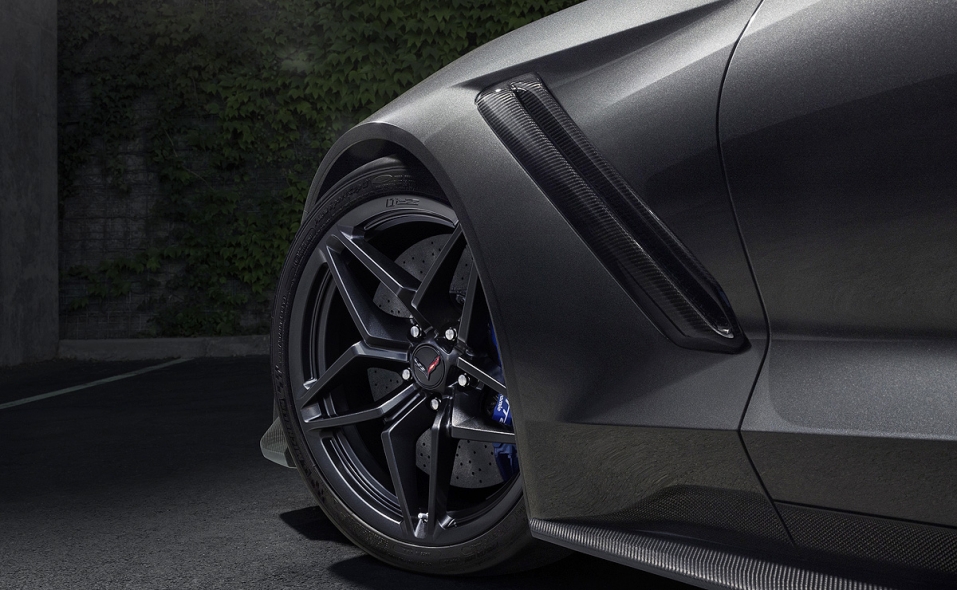 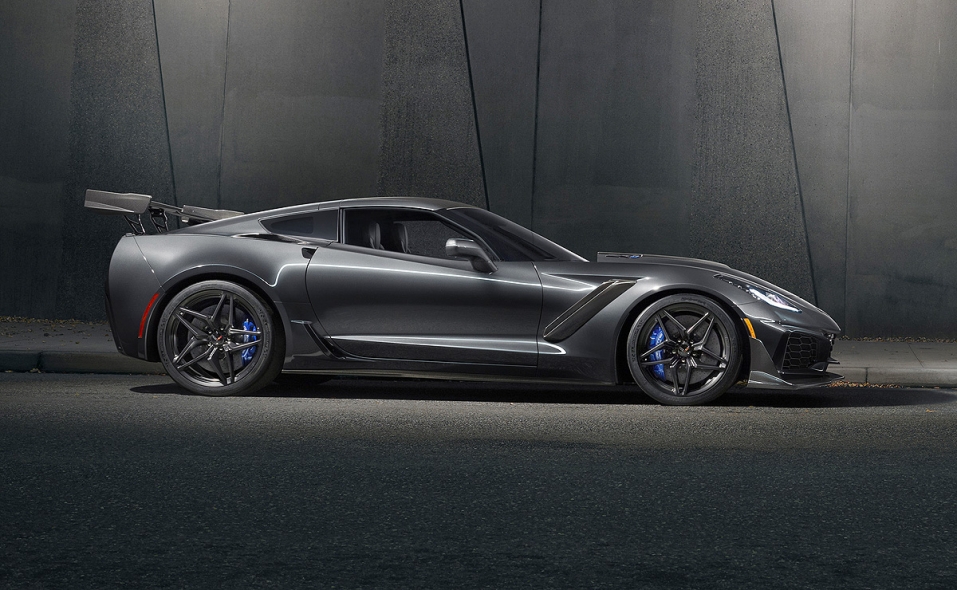 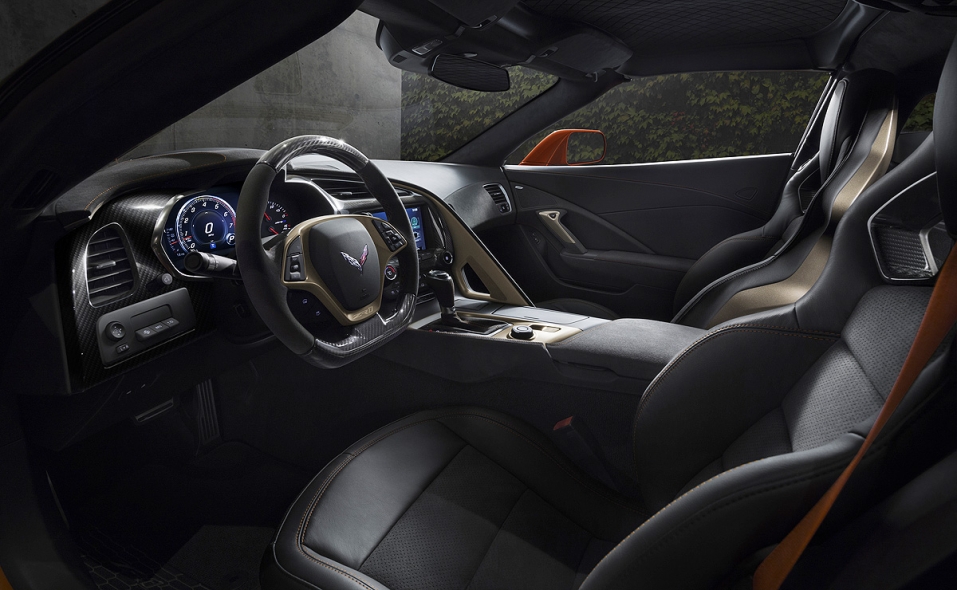 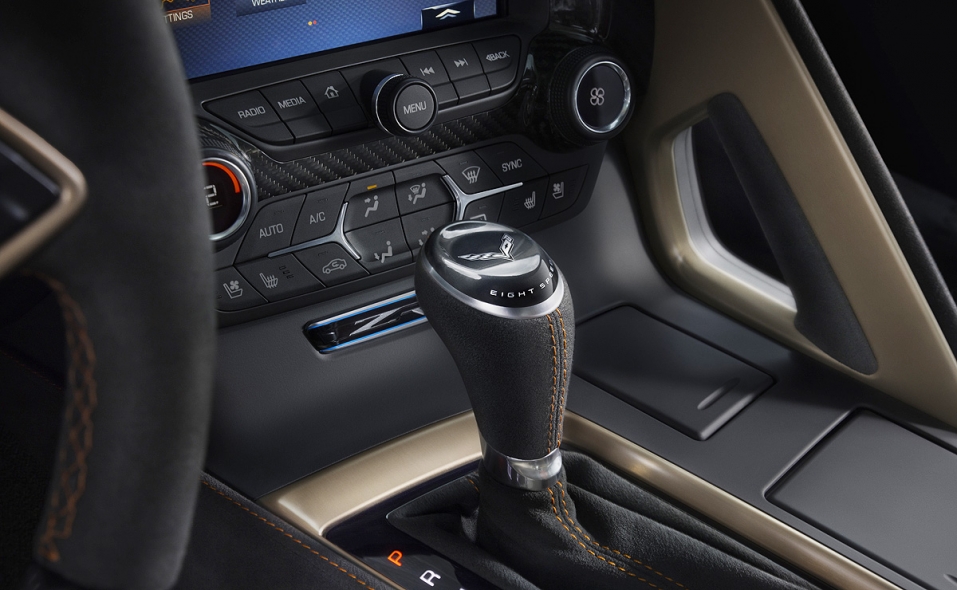 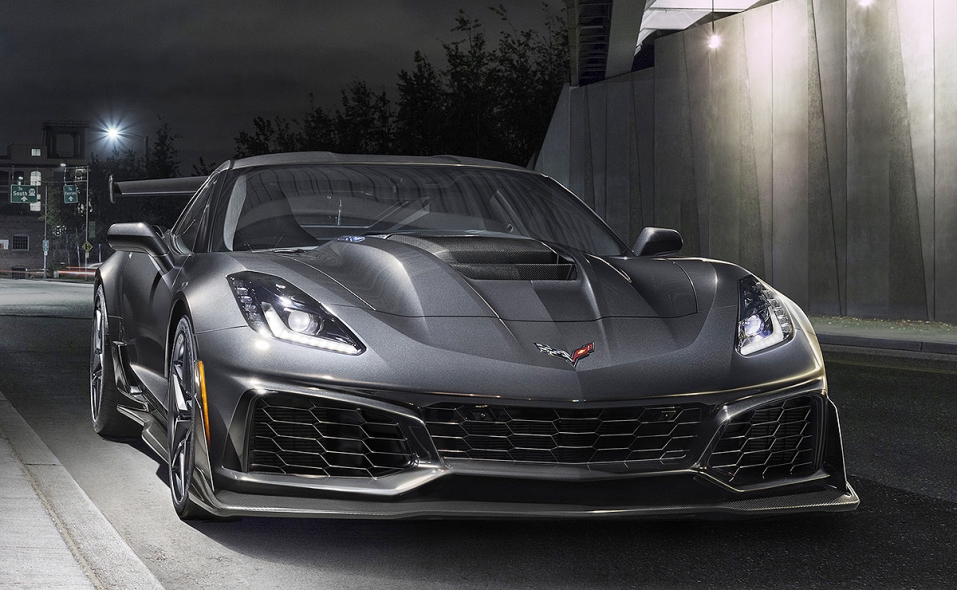 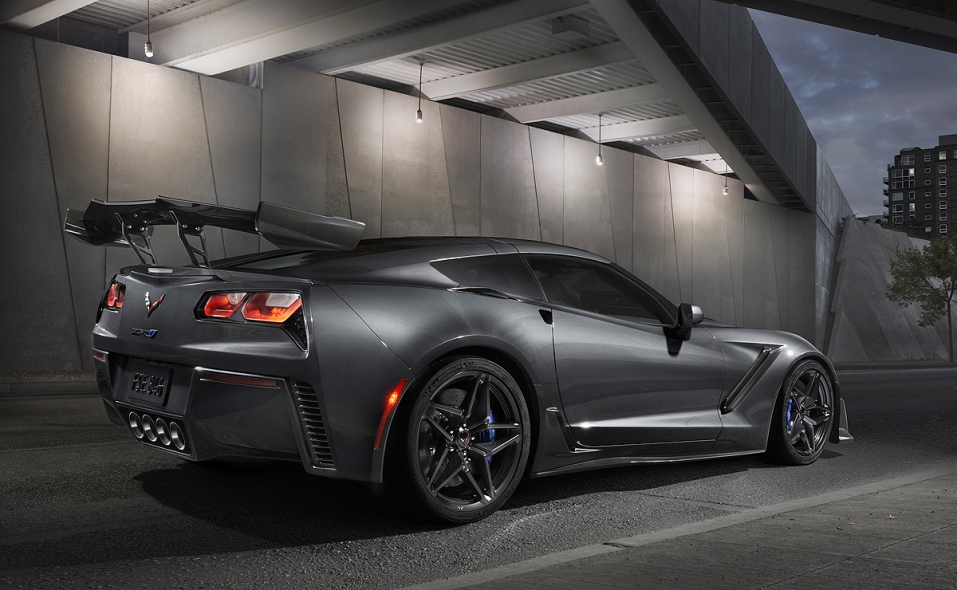 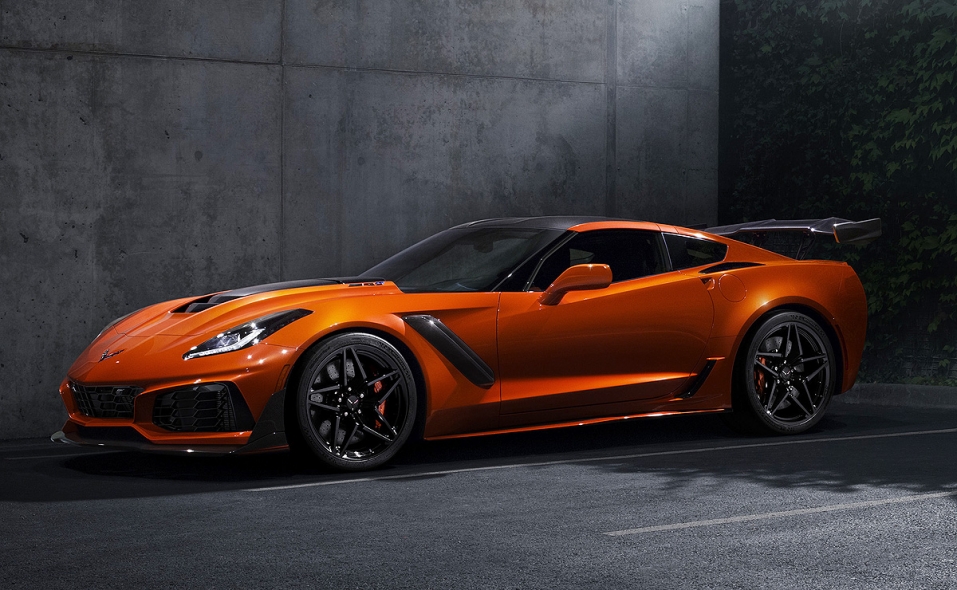 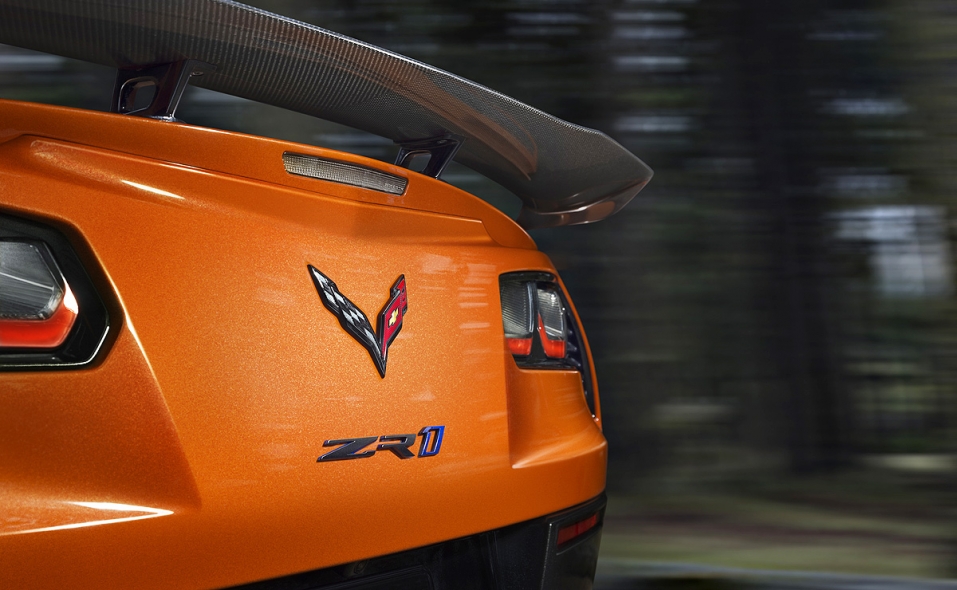 The 2019 Corvette ZR1 is the new king of Chevrolet performance.

The coupe debuted Sunday at the Dubai International Motor Show with an exclusive 6.2-liter supercharged LT5 V-8 engine capable of 755 hp and 715 pound-feet of torque and a top speed of more than 210 mph -- making it the fastest, most powerful production Corvette ever.

The car's performance appears to have even surpassed the expectations of General Motors product chief Mark Reuss, a licensed road racer who created the automaker's performance division.

"I've never driven a Corvette like this before, and nobody else has either, because there's never been one like this before," Reuss said in a statement. "Its unprecedented performance puts all other global supercars on notice that the ZR1 is back."

The ZR1 is scheduled to go on sale spring 2018. Pricing will be released later.

For the first time, the ZR1 will be available with an optional eight-speed, paddle-shift automatic transmission. A seven-speed manual transmission will be standard.

Chevy is offering two aero packages on the car: a standard rear Low Wing, which delivers the highest top speed and helps generate up to 70 percent more downforce than the Z06's base aero package, and an available two-way-adjustable High Wing that offers maximum downforce on the track for the quickest lap times thanks to about 60 percent more downforce than the Z06 with an available Z07 performance package. All models also feature a first for Chevrolet -- a downforce-enhancing front underwing.

"As the highest-performing Corvette ever, the ZR1's design supports its capability in every way," said Kirk Bennion, exterior design manager on the car. "The new wings, for example, help generate more downforce without adding drag, enhancing road holding and top speed."

A convertible version of the ZR1 is expected to follow the coupe's debut, but the company has not confirmed those plans.

GM also has not confirmed whether the ZR1 will be the coup de grace of the seventh-generation sports car. GM is expected to adopt a midengine configuration for the eighth-generation Corvette.

Corvette legends vs. the new ZR1