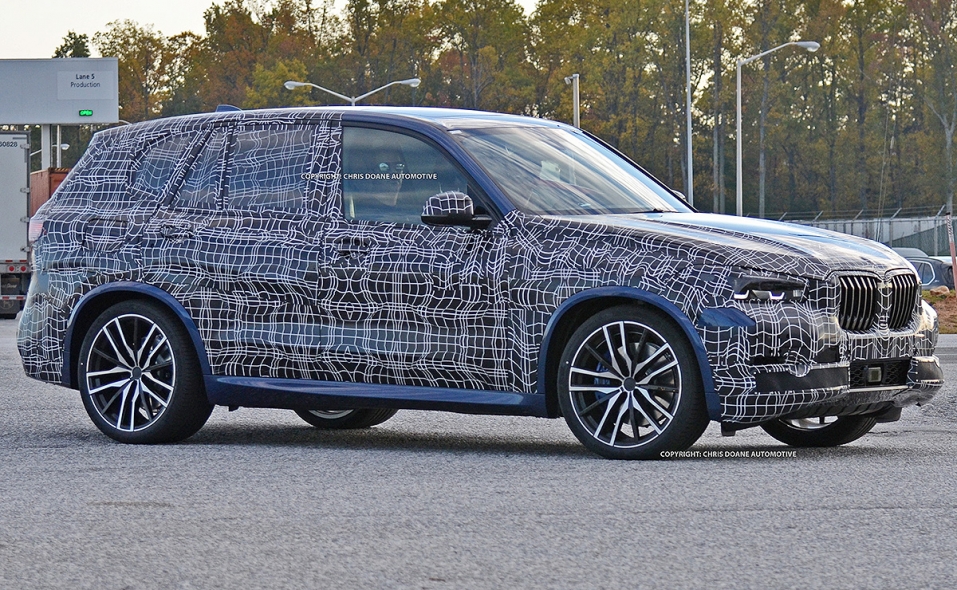 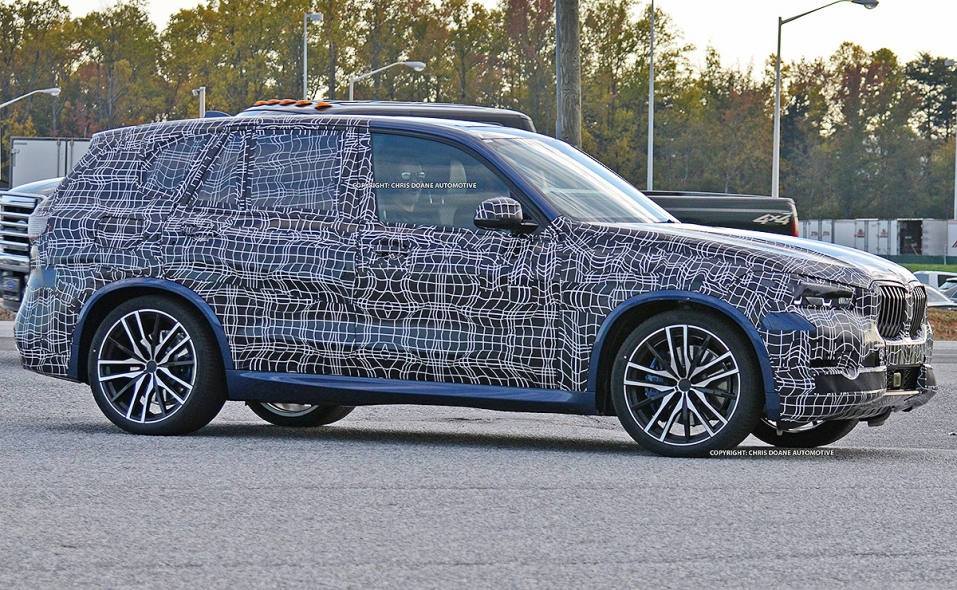 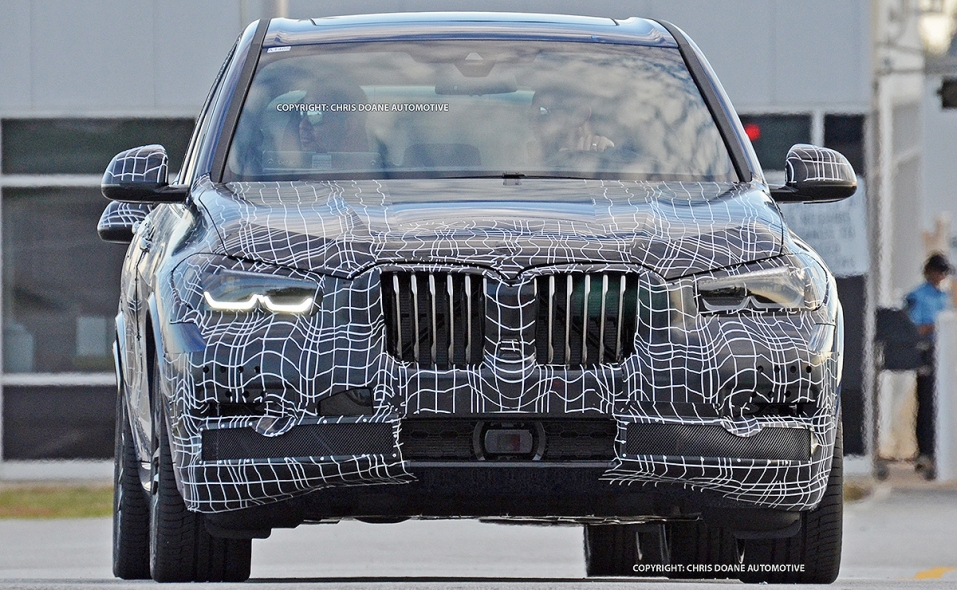 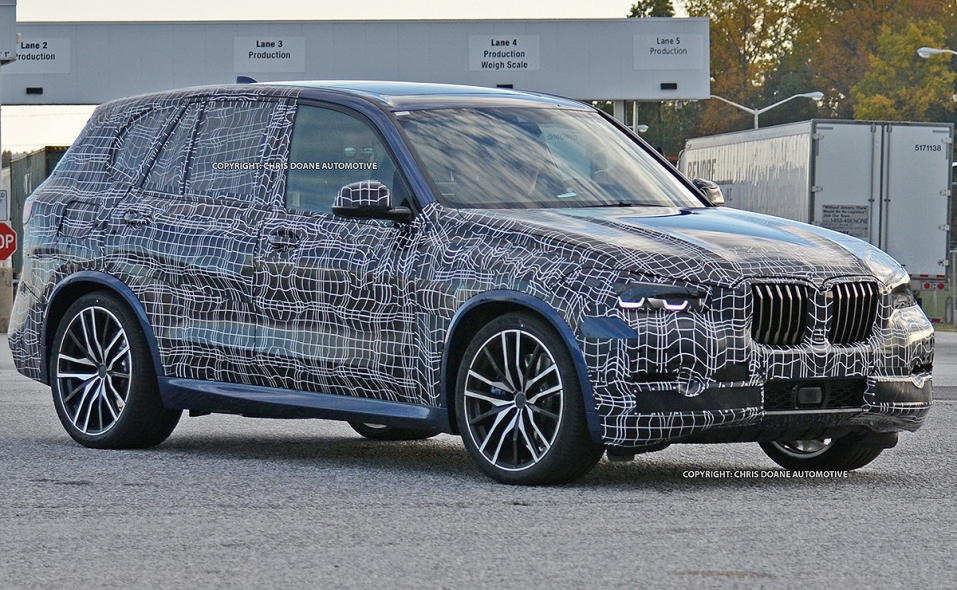 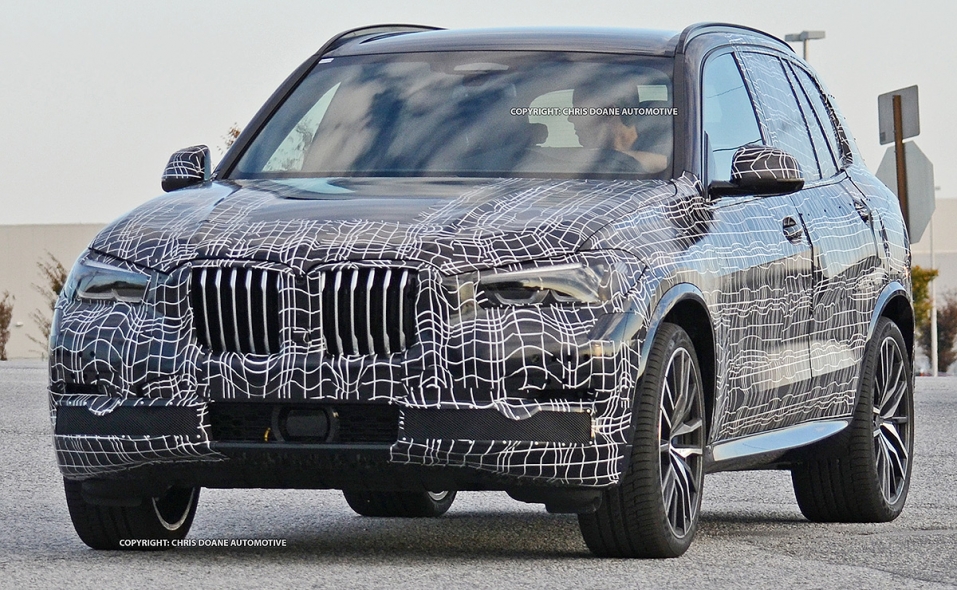 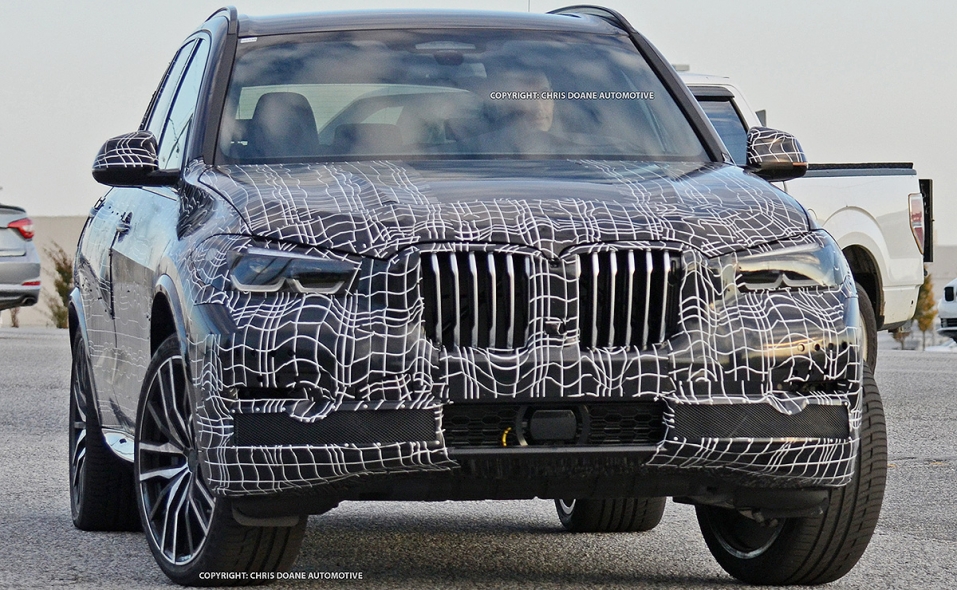 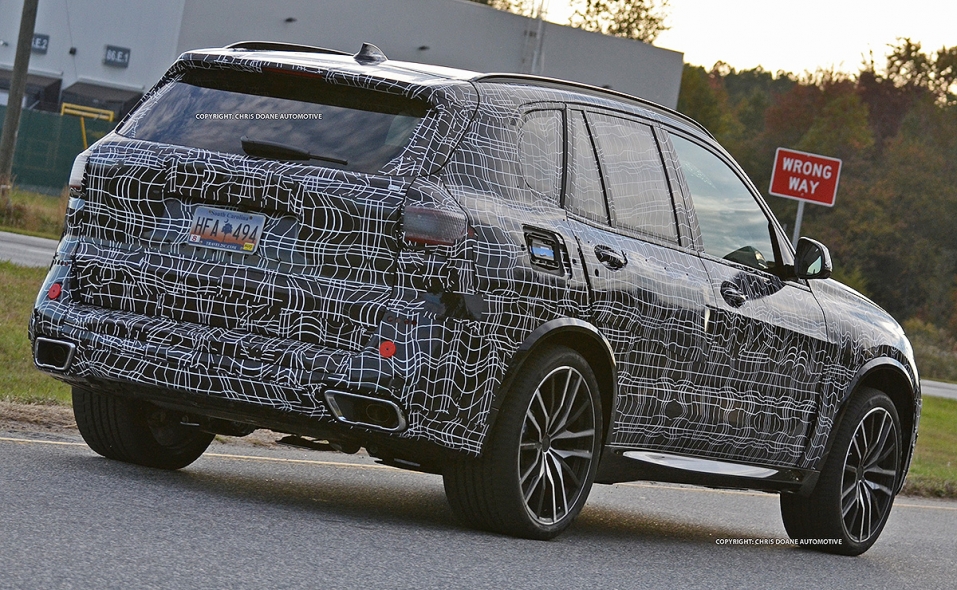 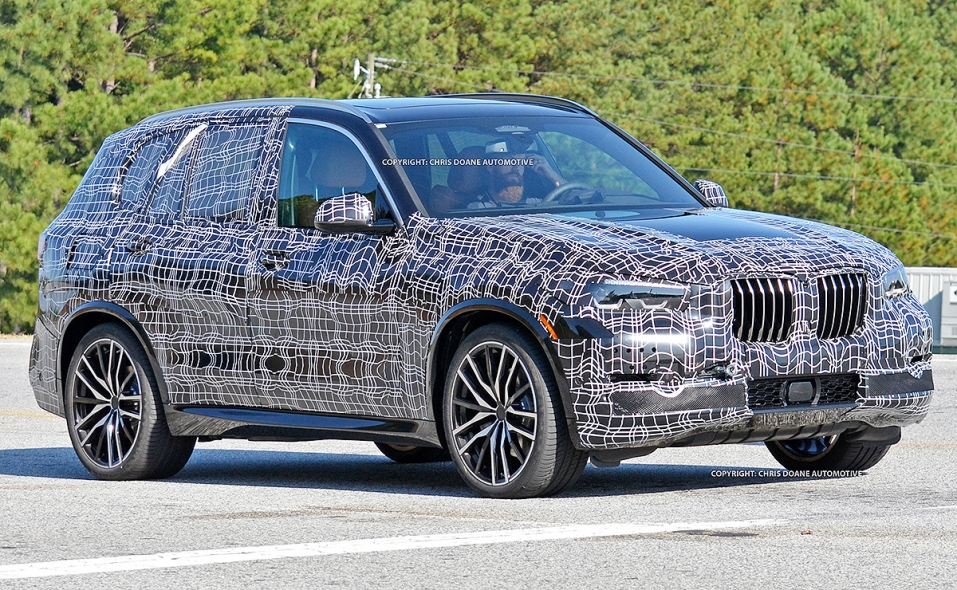 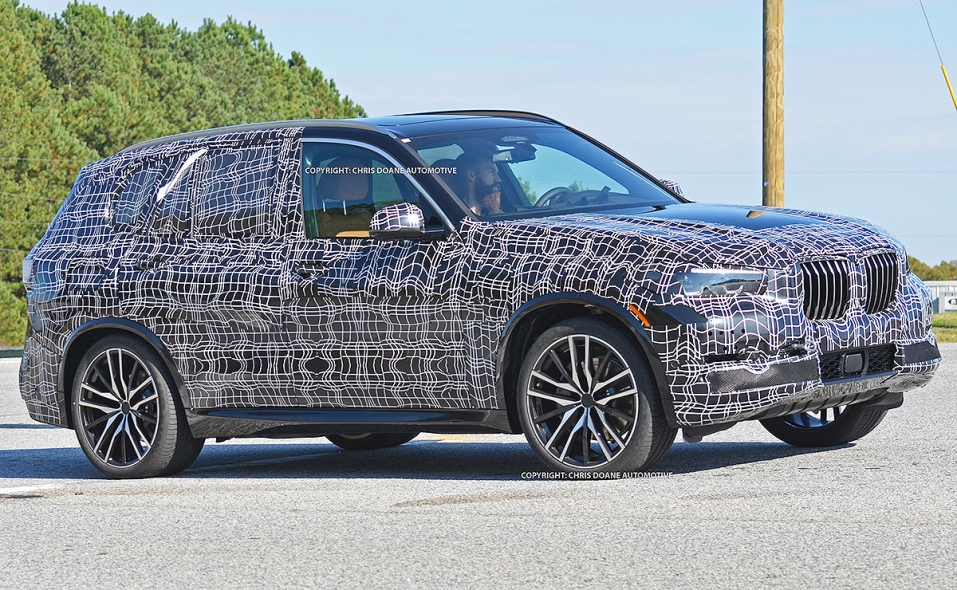 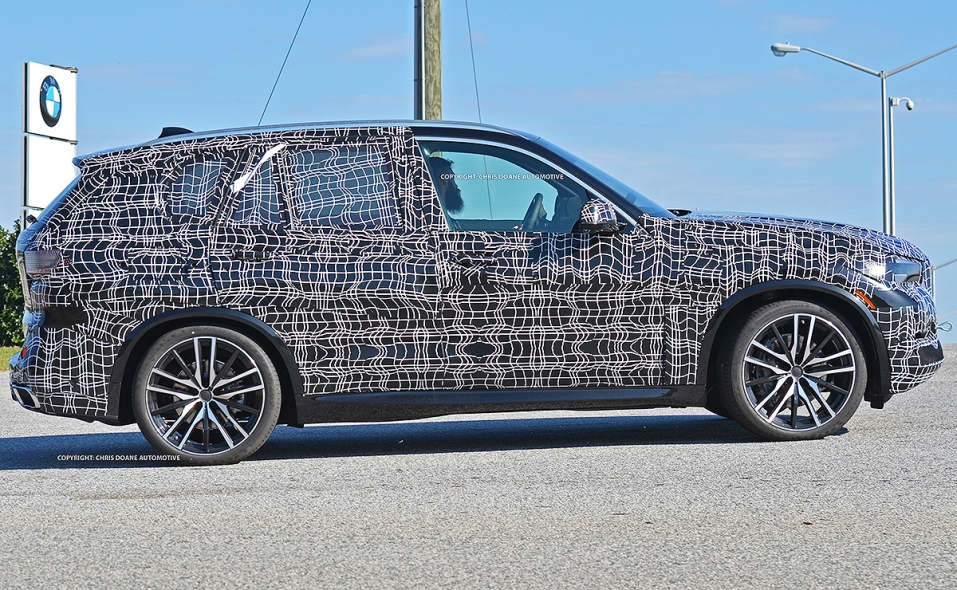 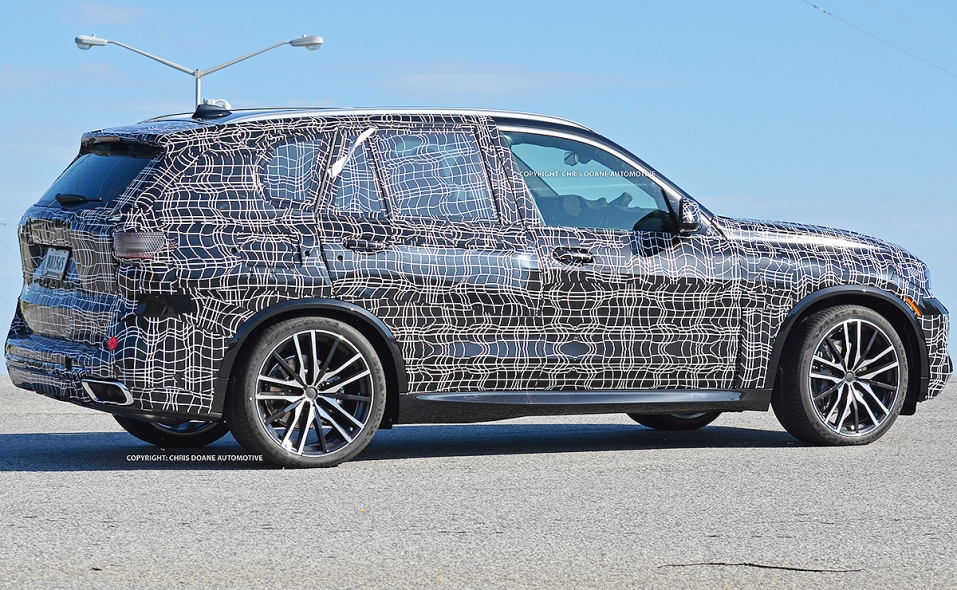 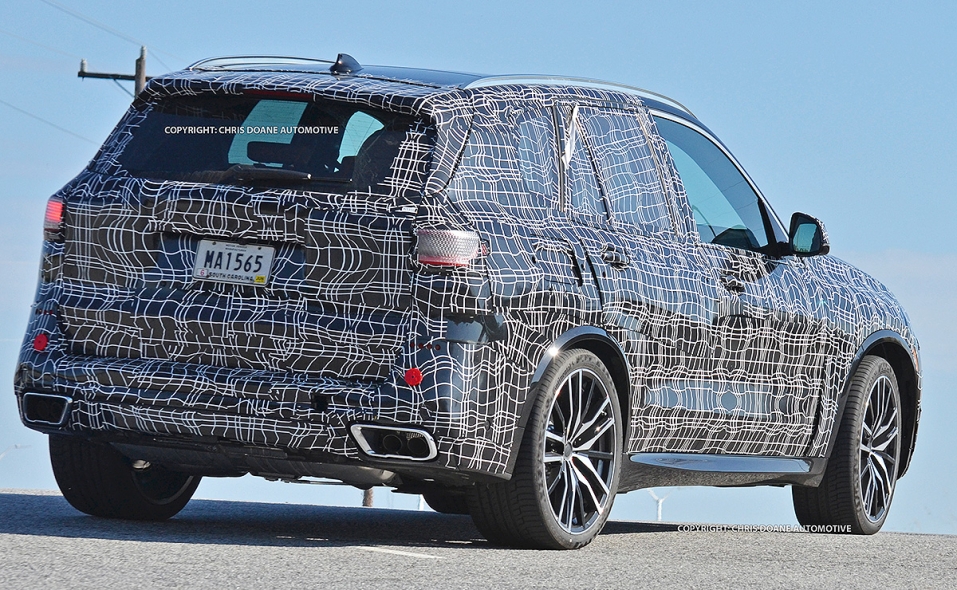 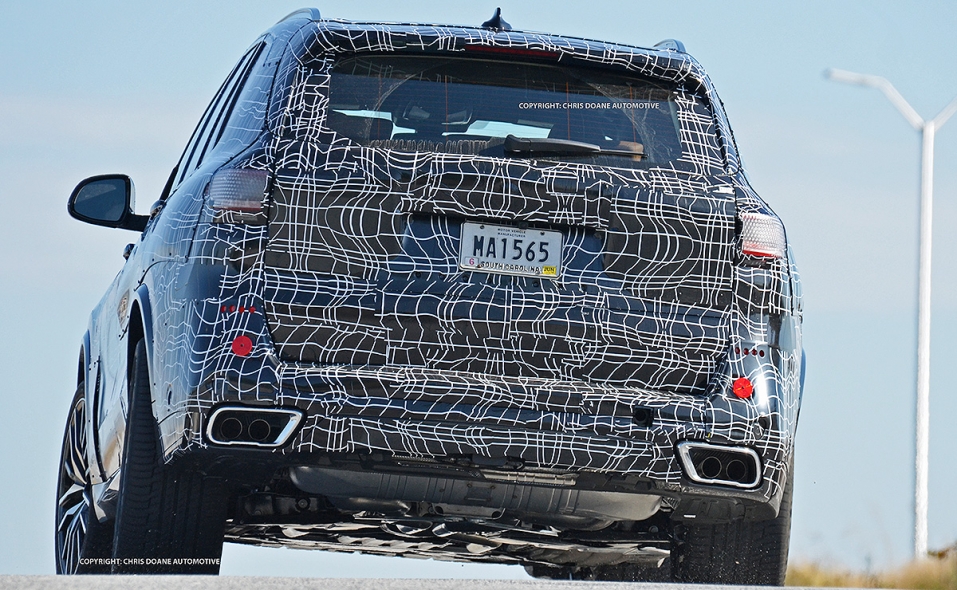 The next iteration of BMW's X5 midsize crossover is taking shape and appears to be on schedule for launch in the second half of 2018, possibly as a 2019 model. The redesign appears conservative -- except for the X5's new snout.

The vehicles caught testing near BMW's Spartanburg, S.C., plant show the brand's kidney grilles have been enlarged vertically again. The larger grilles may be needed to admit more air to the engine for cooling or to feed a turbocharger or two.

The big mystery is the area behind the second-row seats. The current X5 has an optional third row, but there is precious little room for passengers larger than children.

One of the vehicles in the spy photos shows a different receptacle where the fuel filler neck is usually housed. This could be for a plug-in version. A full electric X5 seems unlikely, but a hydrogen fuel cell version could be possible.

The next X5 rides on BMW's CLAR platform, which underpins the X3 and X4 crossovers.