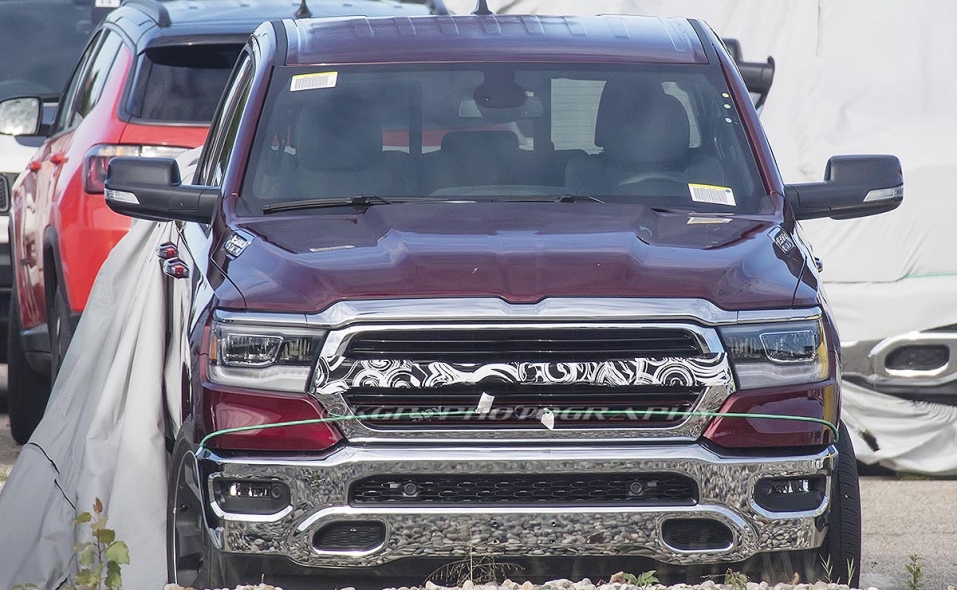 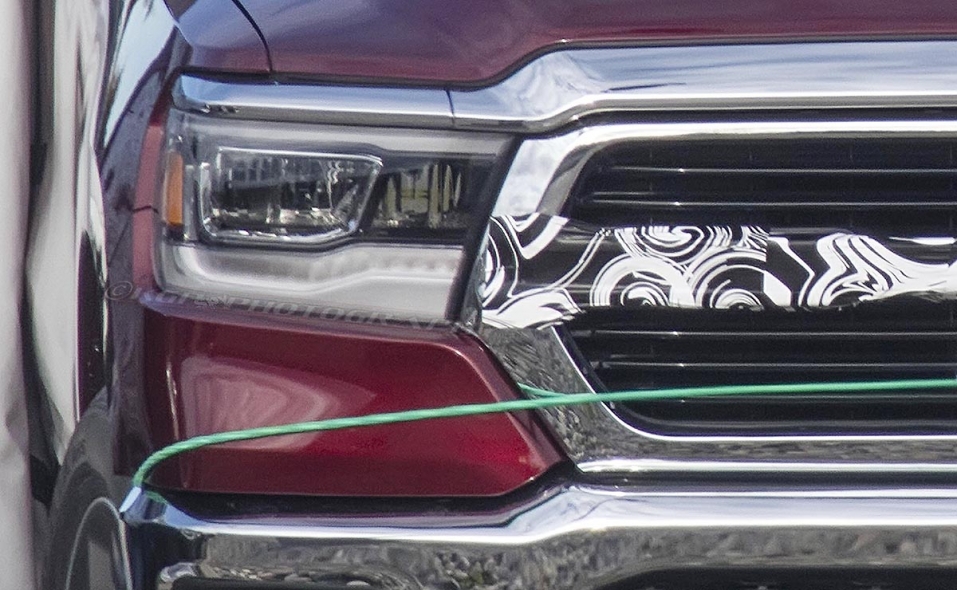 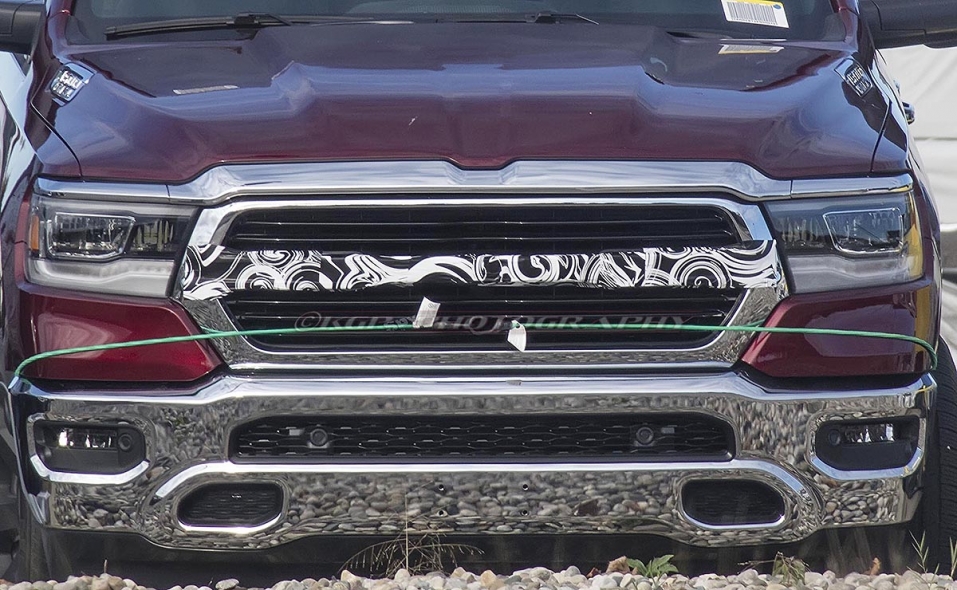 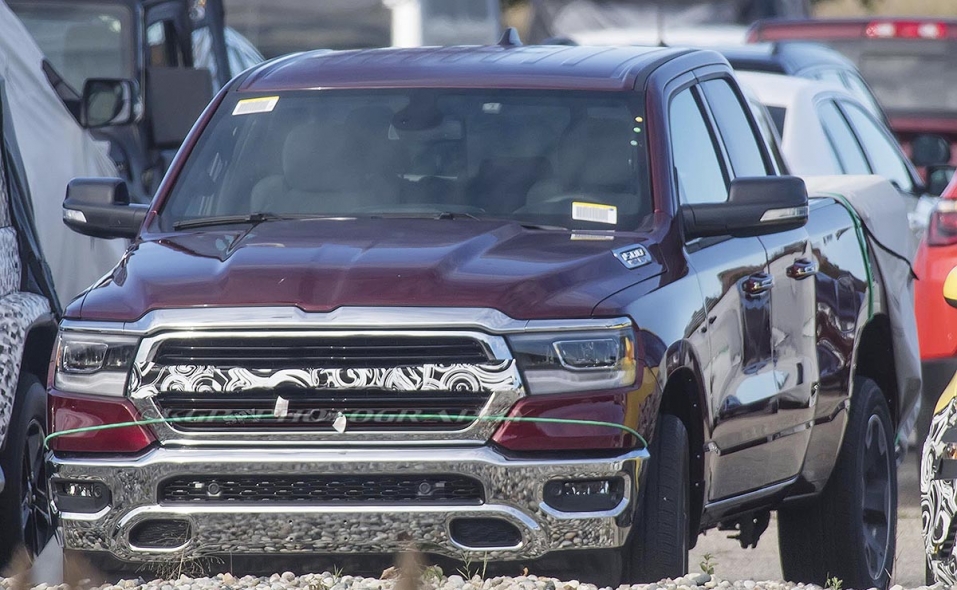 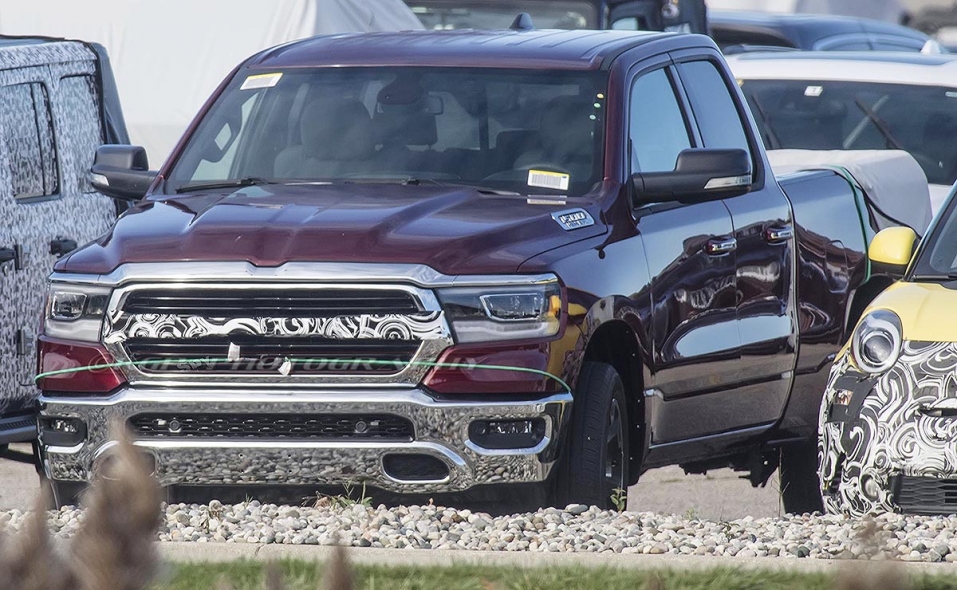 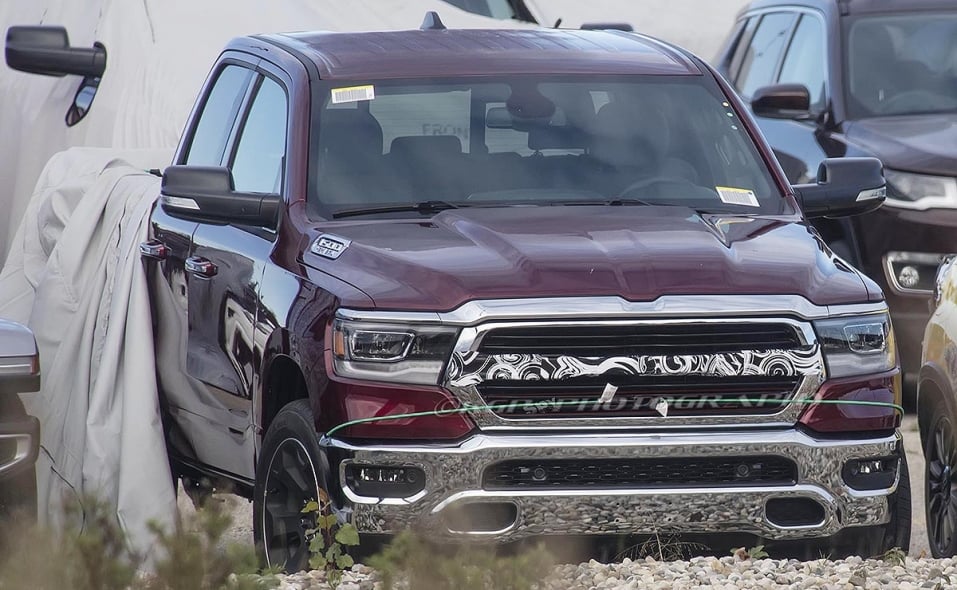 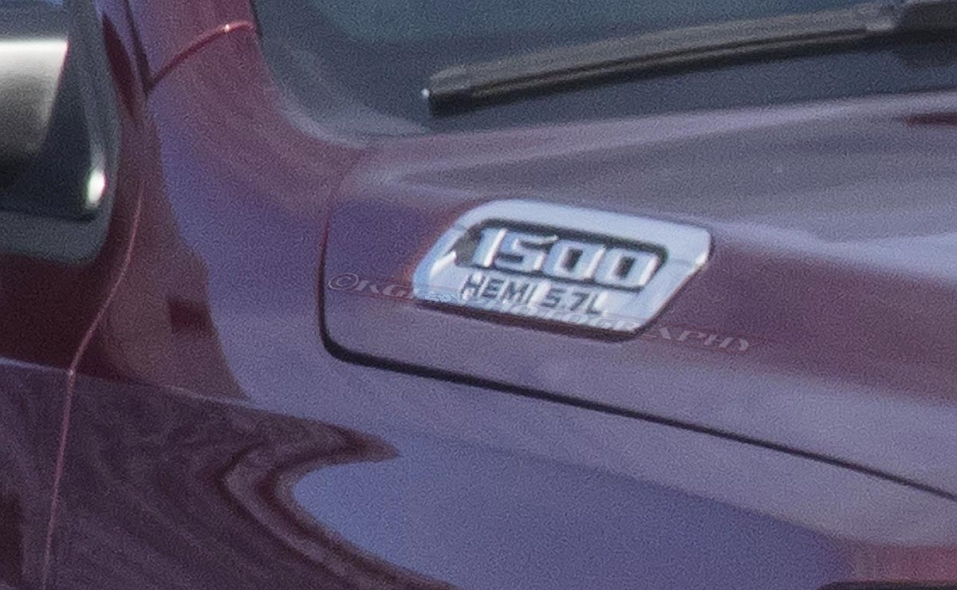 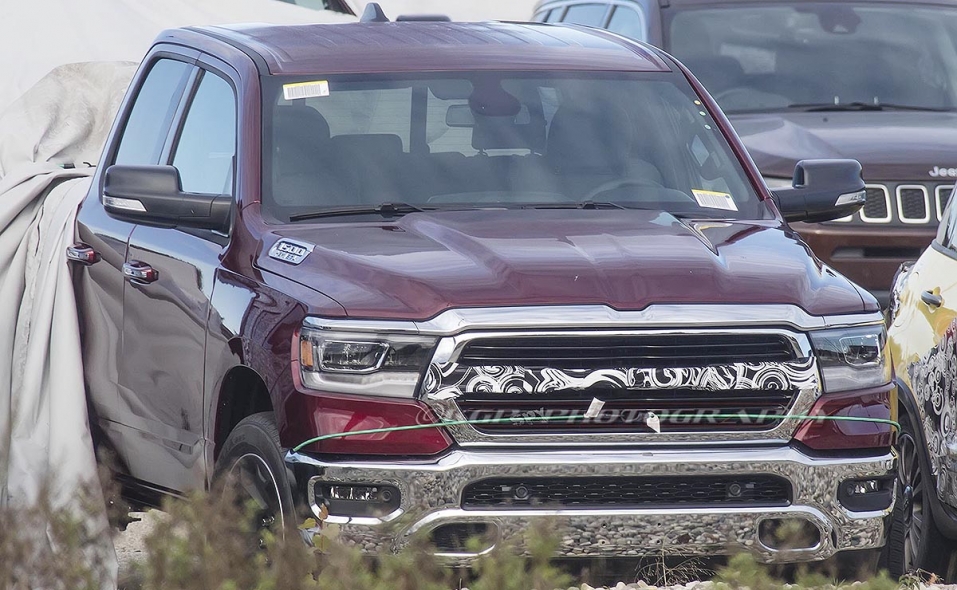 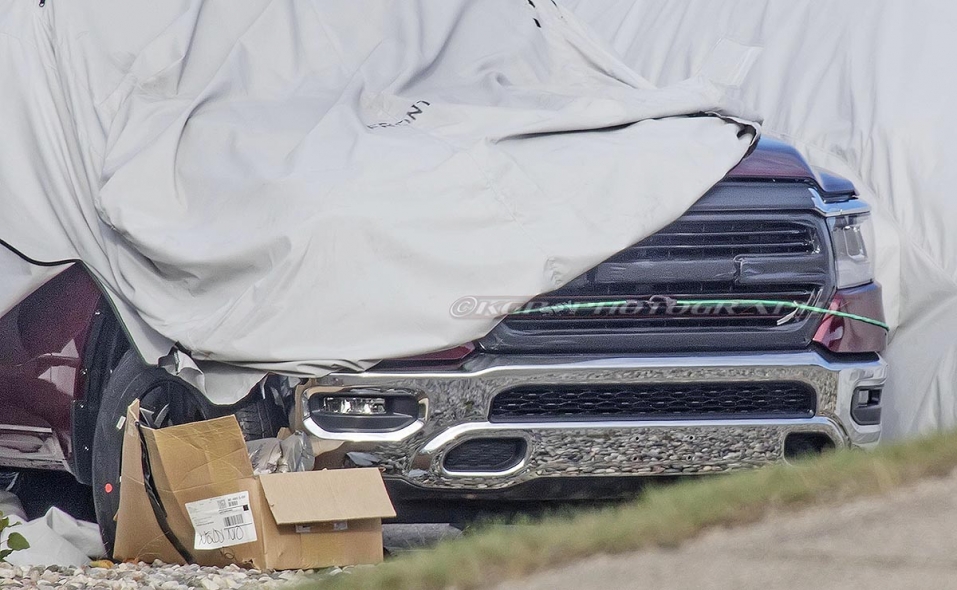 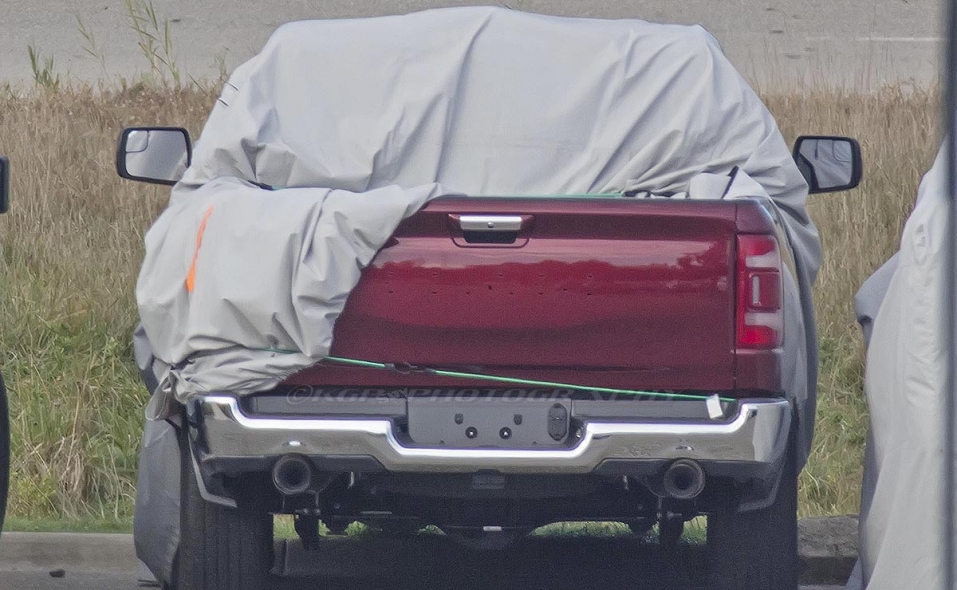 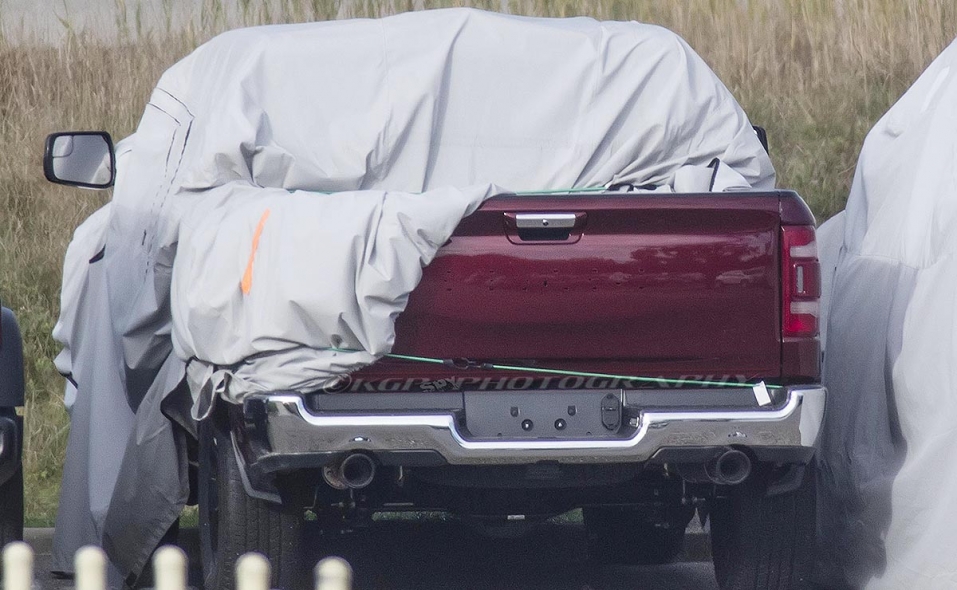 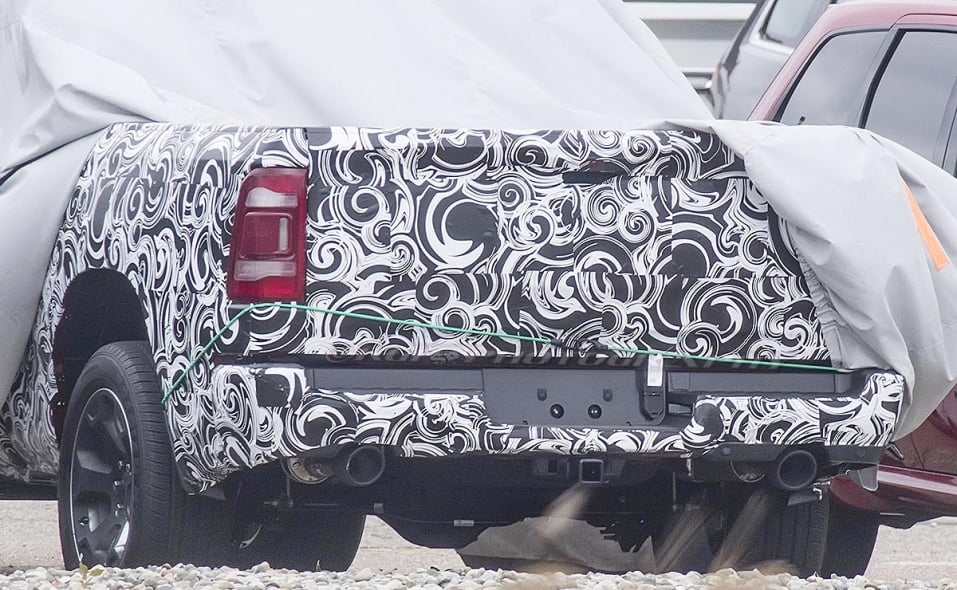 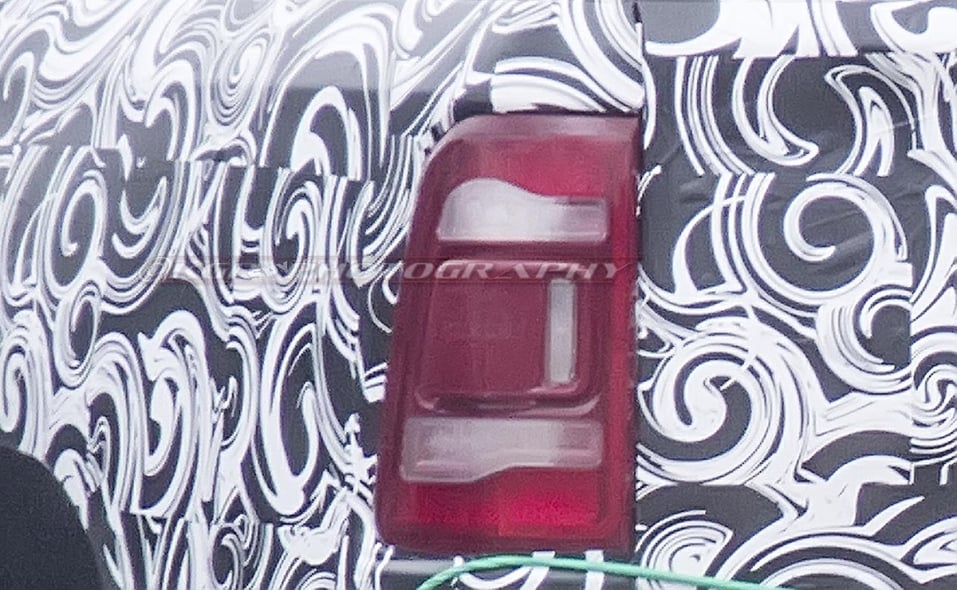 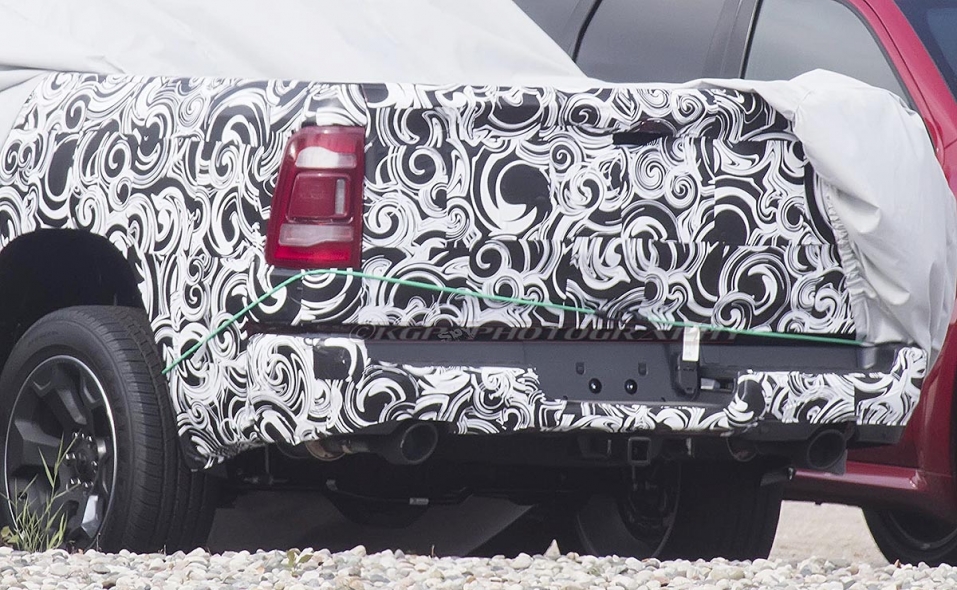 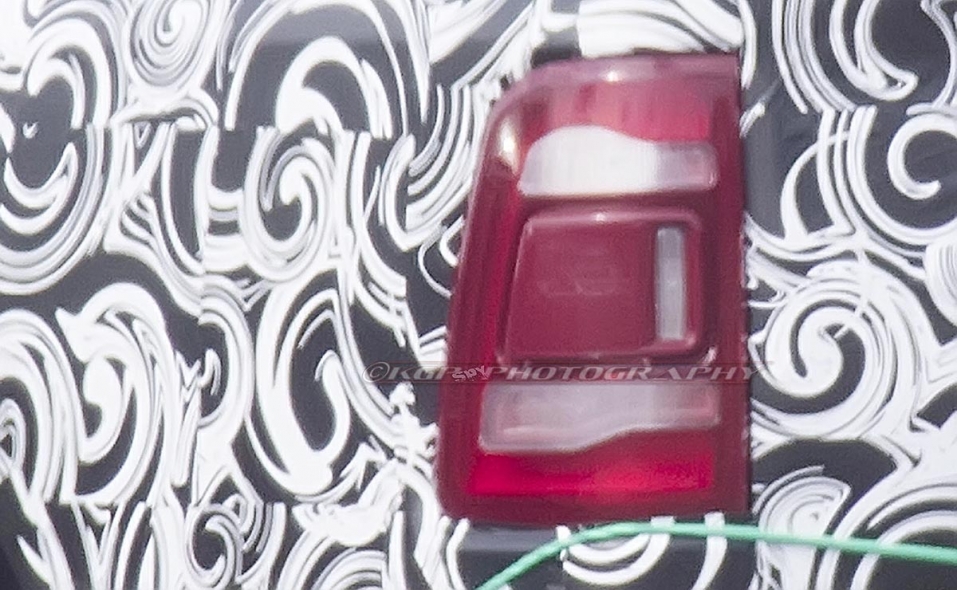 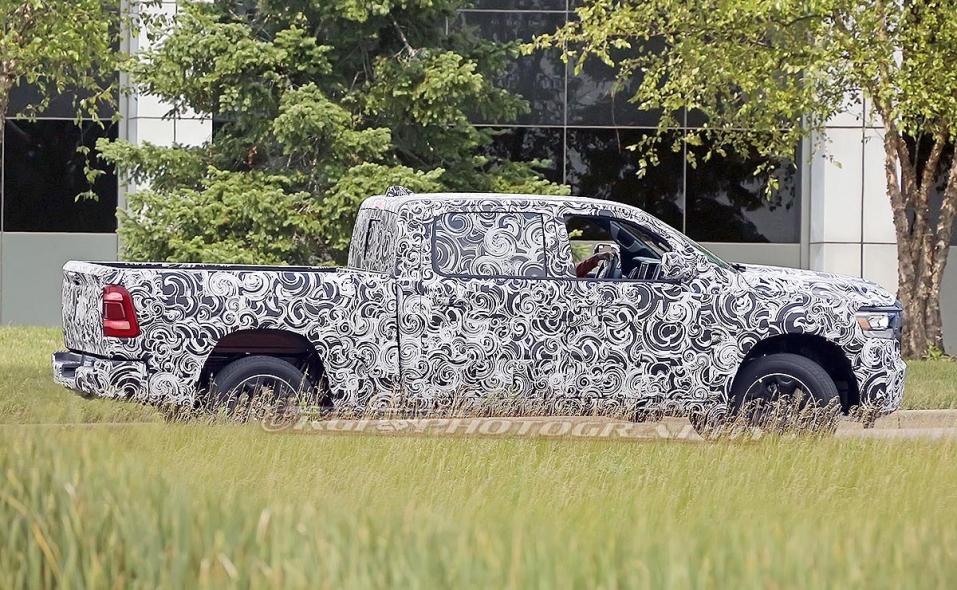 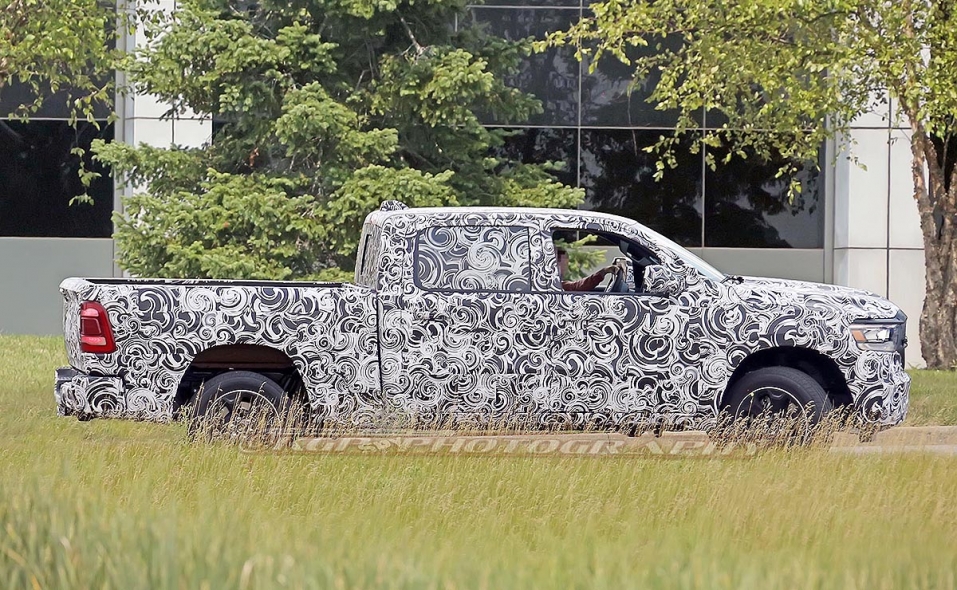 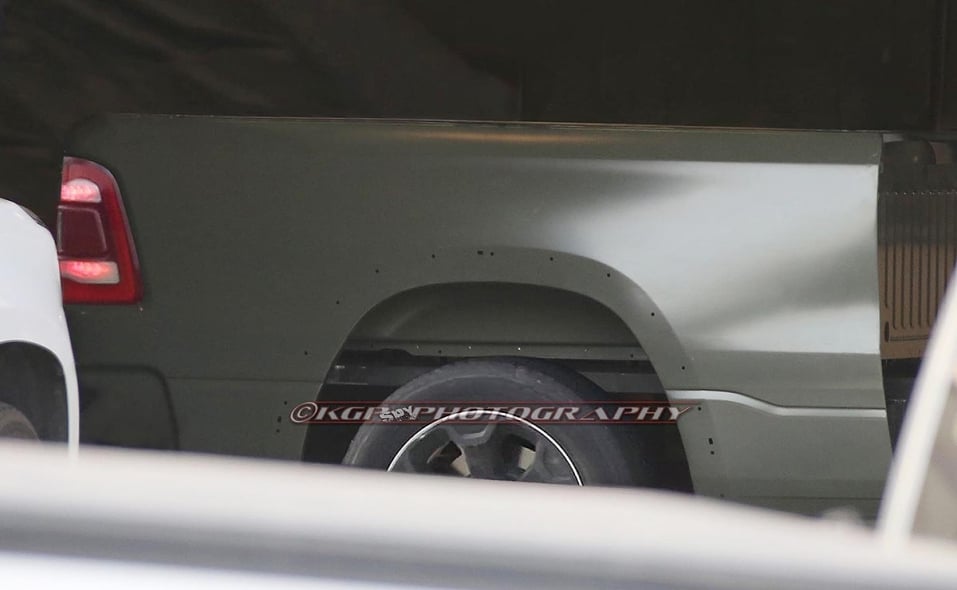 DETROIT -- Most automakers go to great lengths to keep future vehicles hidden, waiting to make a splash with a reveal at an auto show or global event.

But a windy day and an improperly secured cover can blow the most carefully orchestrated product plans to smithereens.

That's what happened this weekend near Detroit, when a big wind exposed the next-generation, 2019 Ram 1500 pickup.

The maroon half-ton truck -- equipped, according to its badging, with a 5.7-liter V-8 hemi engine -- was exposed by windy conditions at Fiat Chrysler's technical center in Auburn Hills, Mich. The cover was left hanging off the pickup's rear quarter panel, exposing the redesigned front fascia, badging, lighting and tailgate.

The Ram pickup -- a key profit generator -- is Fiat Chrysler's top-selling model in the U.S. and the industry's third best-selling nameplate, after the Ford F series and Chevrolet Silverado pickups.

U.S. sales of the Ram have increased 3.8 percent this year.

The redesigned 1500, which carries the DT designation, is to make its formal debut in January at the Detroit auto show. Spy photographers caught the exposed pickup in an FCA parking lot next to a camouflaged, next-generation Jeep Wrangler.

The exposed Ram shows that FCA will tweak its huge chrome fascia grille work, with a shorter grille that better incorporates the headlights. A single piece of camouflage tape covered a new crossbeam in the grille, obscuring any front badging. But the engine badging, on the front quarter panel on the current 1500, will be moved to the hood for the 2019 model, according to the spy shots.

Notably, the exposed Ram's tailgate looks to be a continuation of the truck's design instead of a split-opening design that had been rumored. FCA had filed patents on a tailgate that would drop down in a traditional manner as well as open in the middle like French doors, allowing better access to the bed.

FCA is scheduled to begin building the 2019 Ram pickup in January at a retooled Sterling Heights, Mich., assembly plant. The pickup should start arriving in dealerships early in the second quarter of 2018.

FCA plans to continue production of the current DS model Ram 1500 into 2018 at a nearby plant in Warren, Mich., while output of the DT pickup spools up.