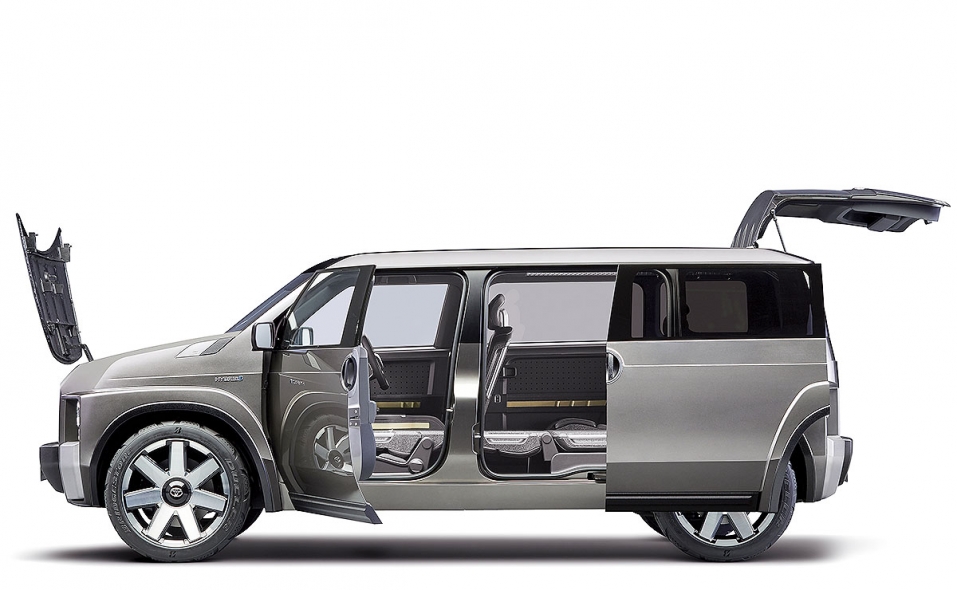 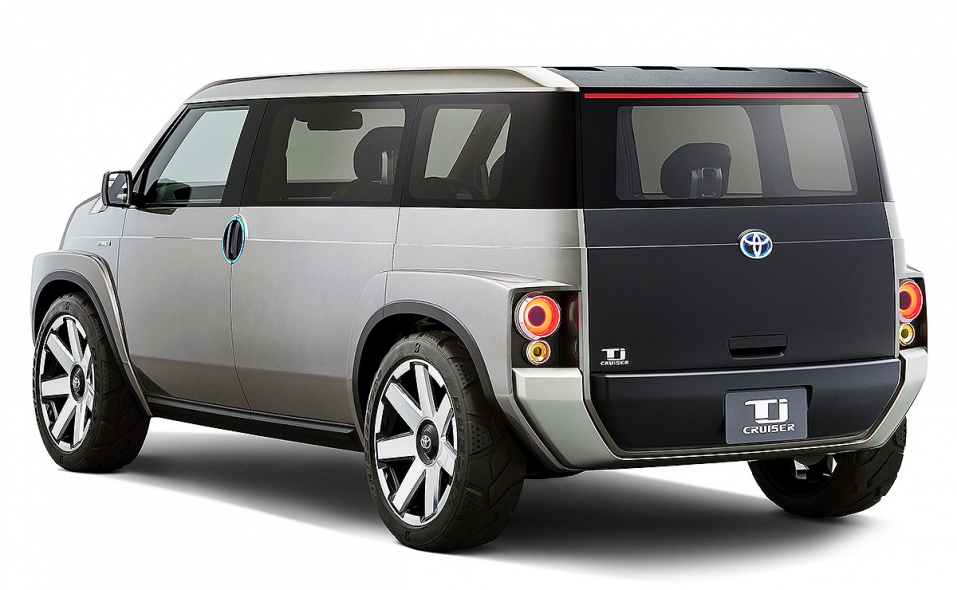 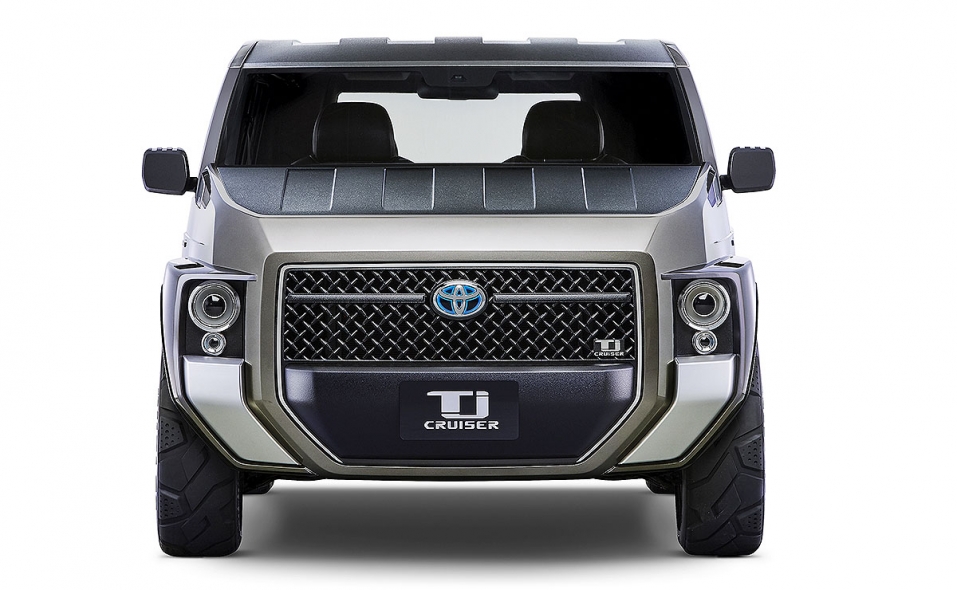 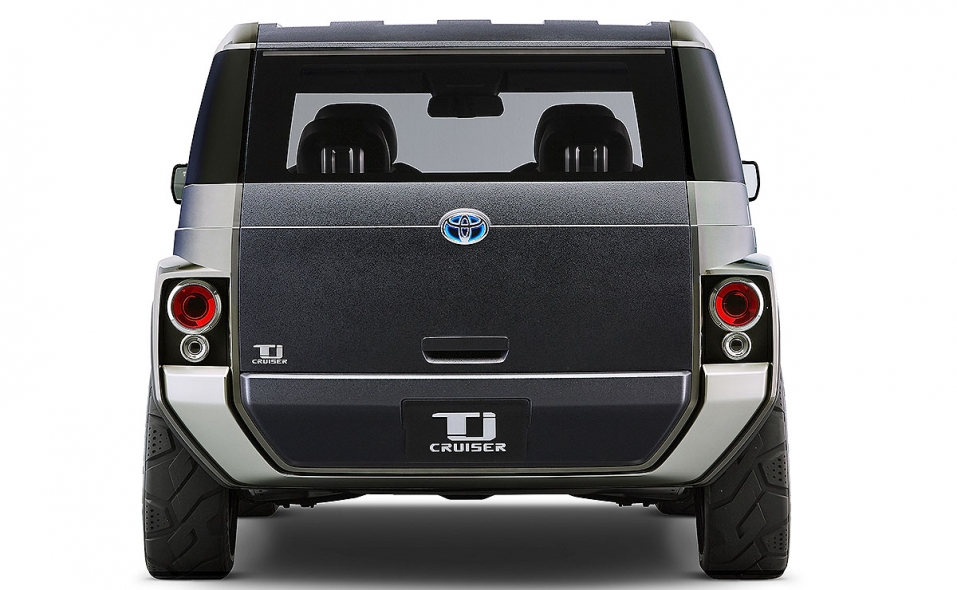 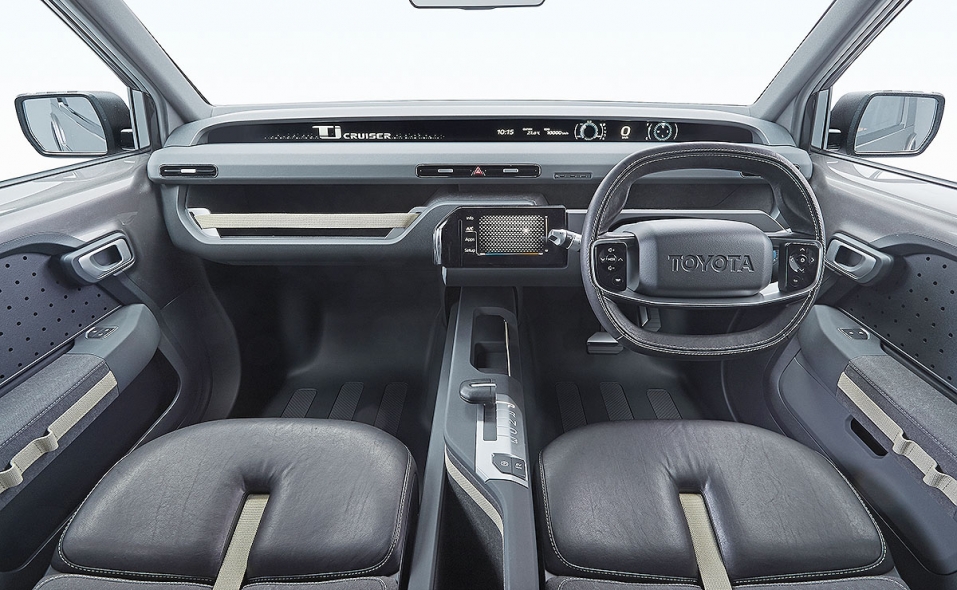 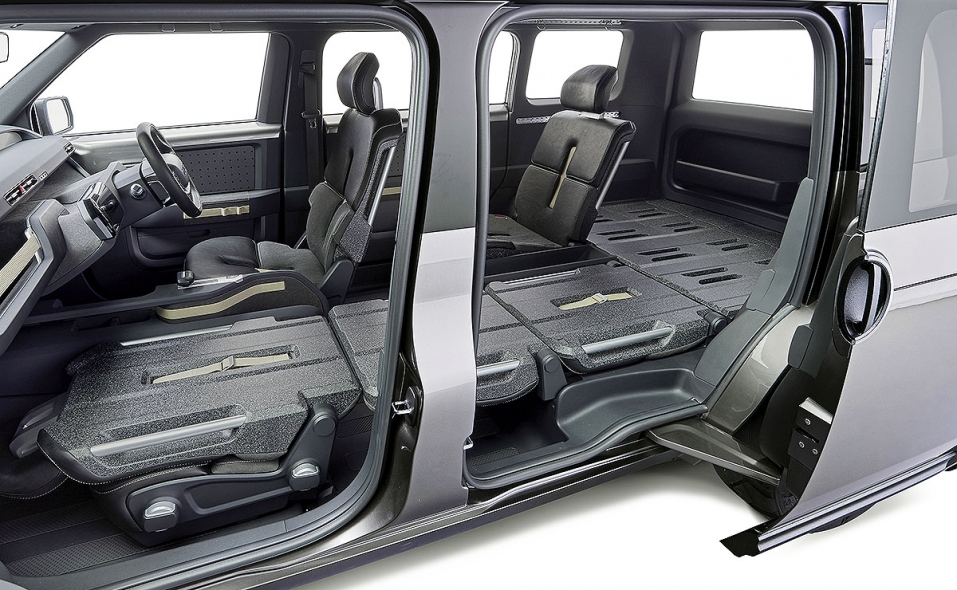 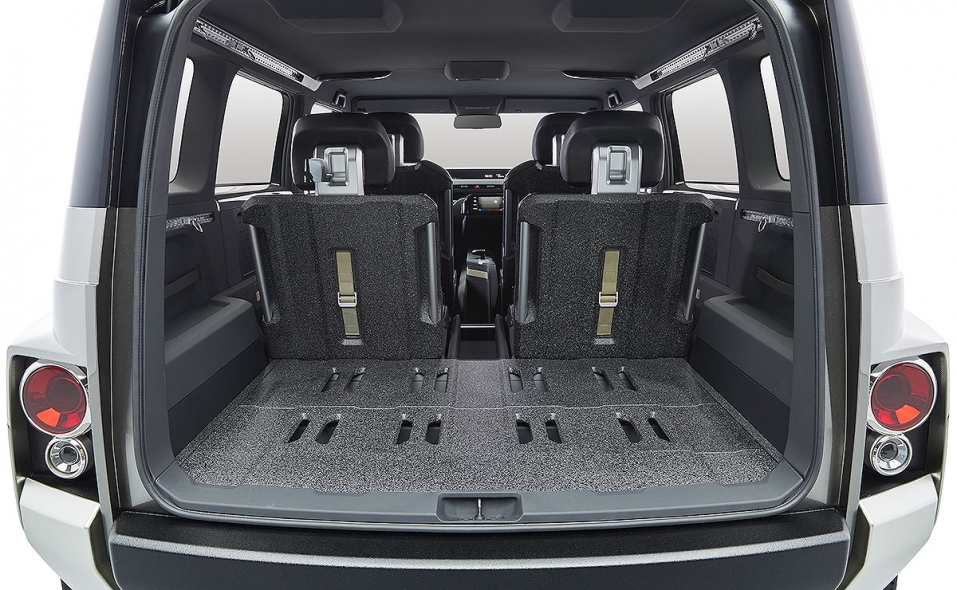 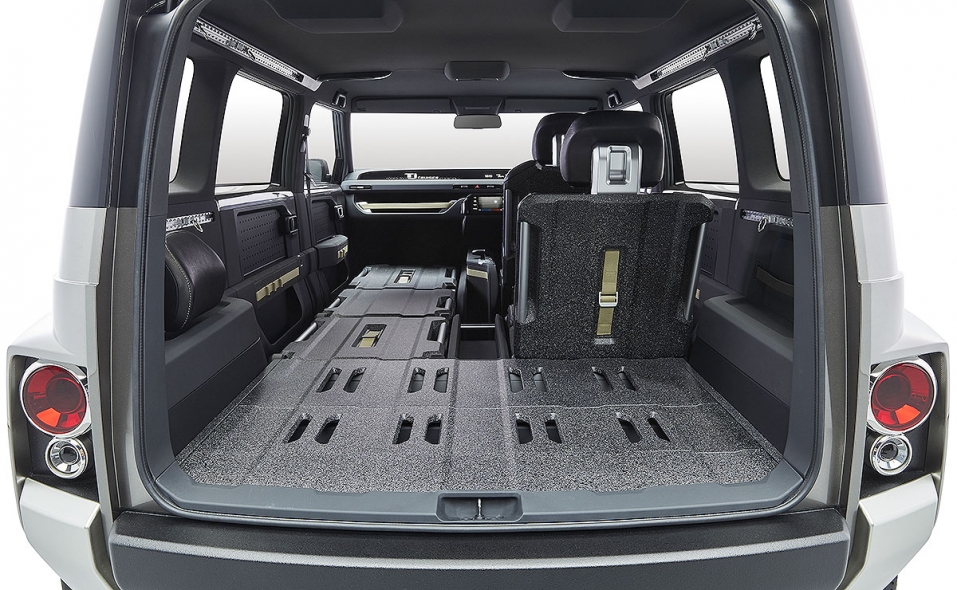 TOKYO -- Toyota will take its hybrid know-how into new territory at the Tokyo Motor Show with electrified concepts for a sleek sporty coupe and big boxy crossover.

Japan's biggest automaker unveiled the GR HV Sports concept and the Tj Cruiser crossover concept during a Friday preview of its plans for the auto expo this month.

Toyota said both vehicles are pure concepts and not planned for production.

On the sporty side, the GR HV Sports concept draws heavily from the 86 sporty coupe, but with a couple twists. For starters, it gets a vertical array of LED headlamps, air vents in the hood and a gaping, center mounted, hexagonally-shaped single exhaust pipe.

It also gets a targa top in homage to such venerable convertible forerunners as the Toyota Sports 800 and the Supra. Toyota says its matte black finish expresses "aggressiveness."

The GR stands for Gazoo Racing, Toyota Motor Corp.'s global motorsports arm, while the HV stands for hybrid, the segment pioneered by the brand's flagship Prius.

But under the hood, the GR HV Sports hardly resembles its hatchback cousin. Instead, the concept gets the Toyota Hybrid System-Racing, the electrified drivetrain technology used in the TS050 racer Toyota enters in Le Mans and the World Endurance Championship.

The battery is mounted near the center of the car to improve performance handling.

Adding to the fun is the ability to switch between 6-speed manual and automatic transmission modes. Drivers of the rear-wheel drive, two-seater choose automatic gear positions from a display of buttons on the center console for racing car ambiance.

And the push-button ignition sits atop the tip of the shift lever, like the machine gun trigger in an old James Bond spy car.

"Drivers can delight in the performance of THS-R in a genuine sports car," Toyota said, "while experiencing a sense of freedom thanks to the targa top."

On the practical side, Toyota says it will explore a new crossover genre with the Tj Cruiser, a monolithic concept that merges the roominess of a cargo van with the feel of an SUV.

The "T" in the name stands for toolbox, apt given the concepts boxy dimensions, while the "j" stands for joy the riders get from venturing to different destinations. The Cruiser moniker, traditionally reserved for SUV models, is a nod to its power, Toyota said.

"The Tj Cruiser was designed for drivers with lifestyles where work and play dovetail seamlessly," the company added. "The Tj CRUISER symbolizes a new genre."

This concept is also envisioned with a hybrid drivetrain -- but this time a more pedestrian system mounted to a 2.0-liter class engine.

It would ride on the company's next-generation TNGA modularized platform.

The rear doors slide open like a van, while the interior emphasizes creative cargo space and seat manipulation to accommodate everything from bicycles to surfboards. The front and rear passenger seats fold completely flat, their seat backs equipped with tie-down points.