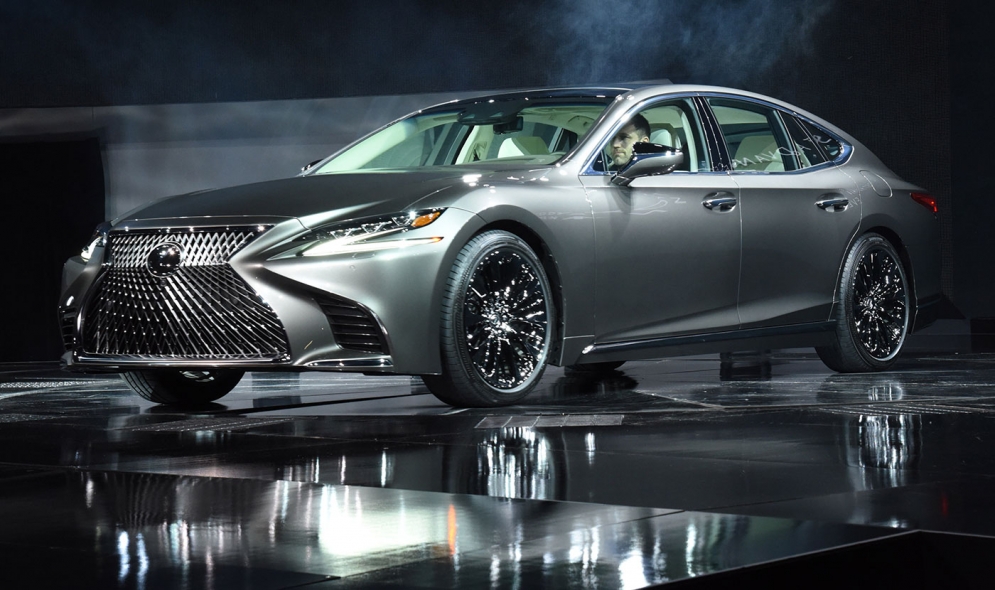 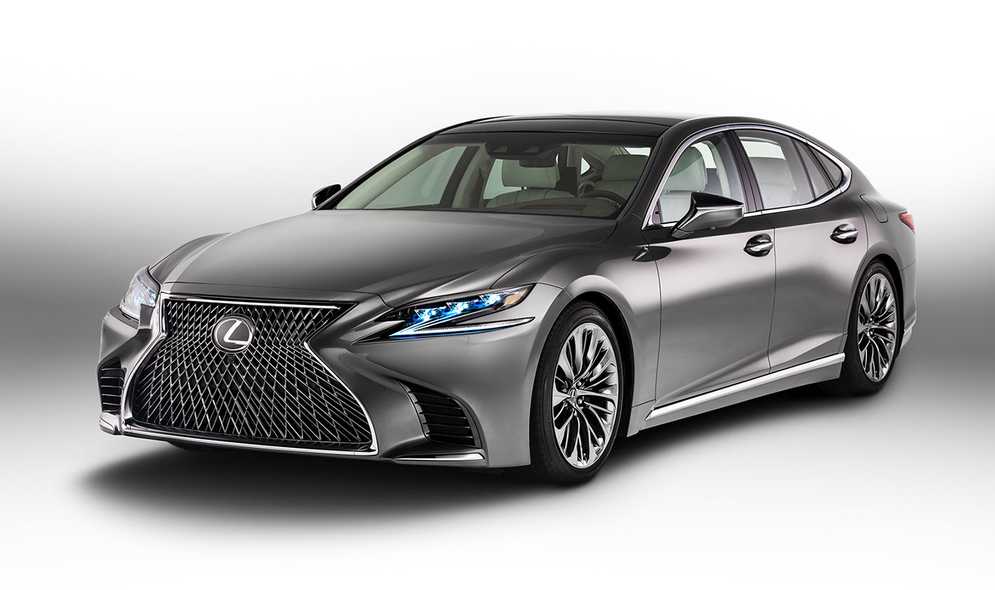 The next-gen Lexus LS unveiled in Detroit is a candidate to get an F performance variant.
Share 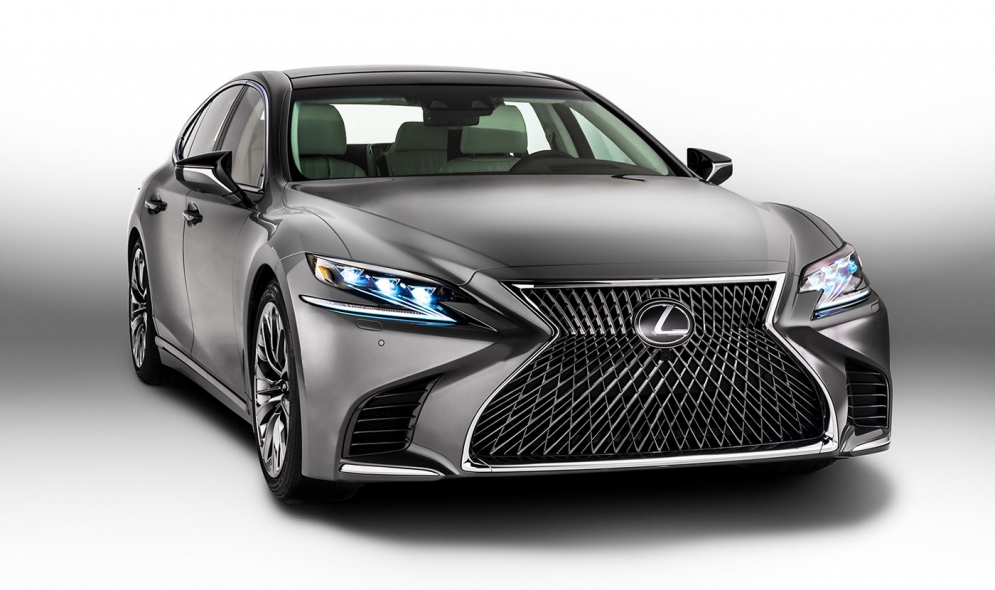 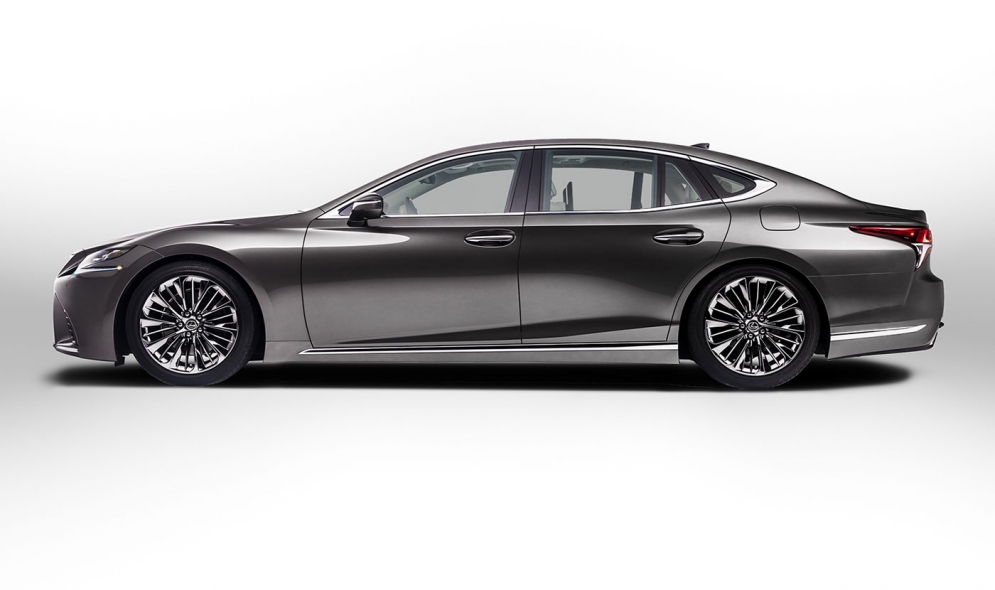 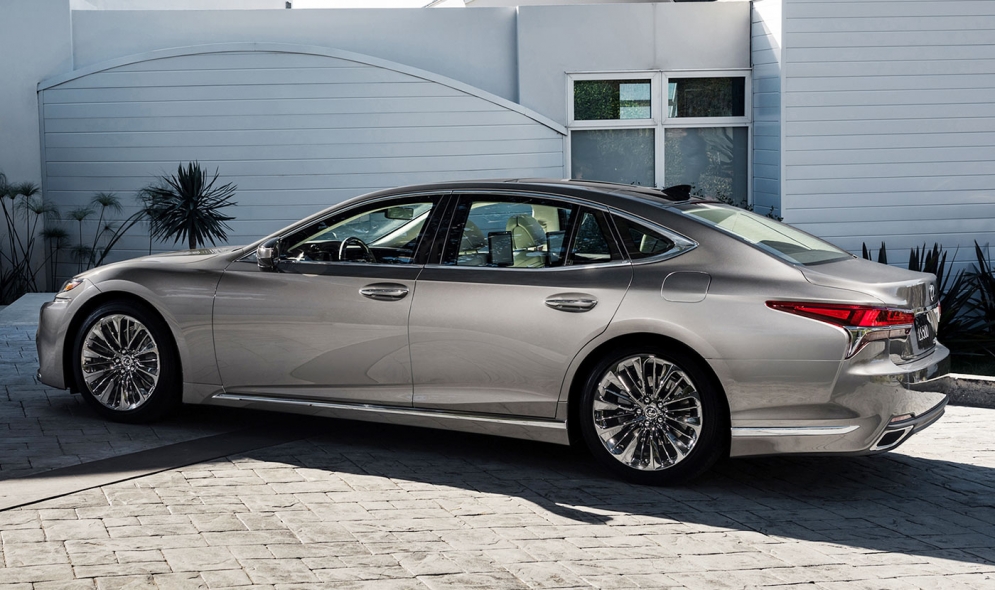 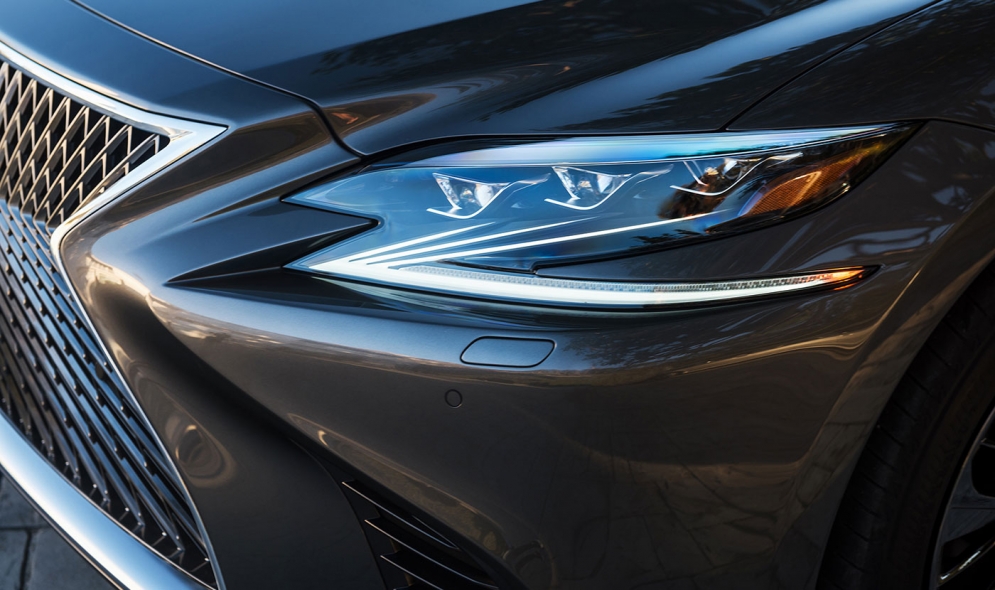 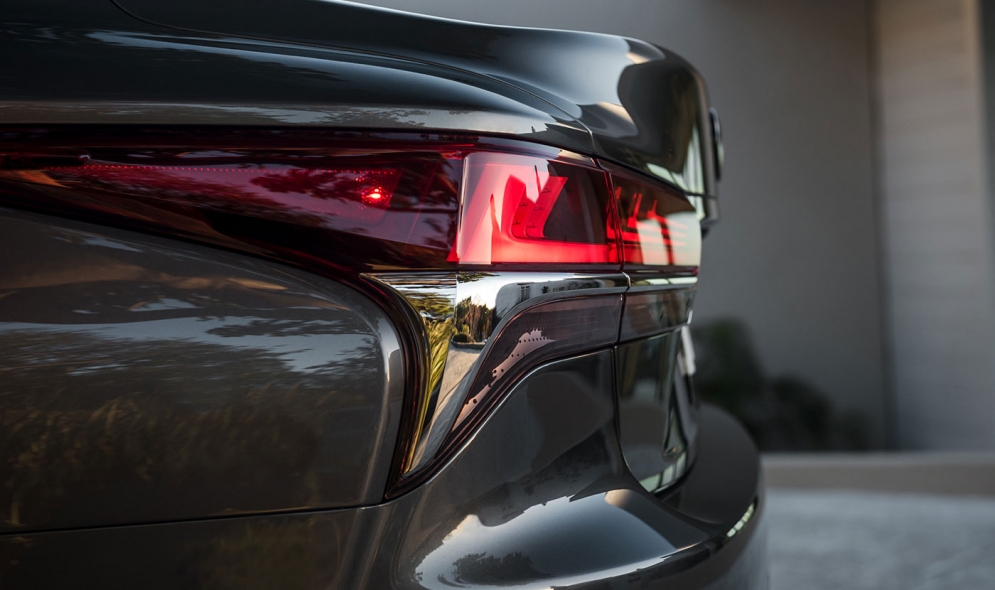 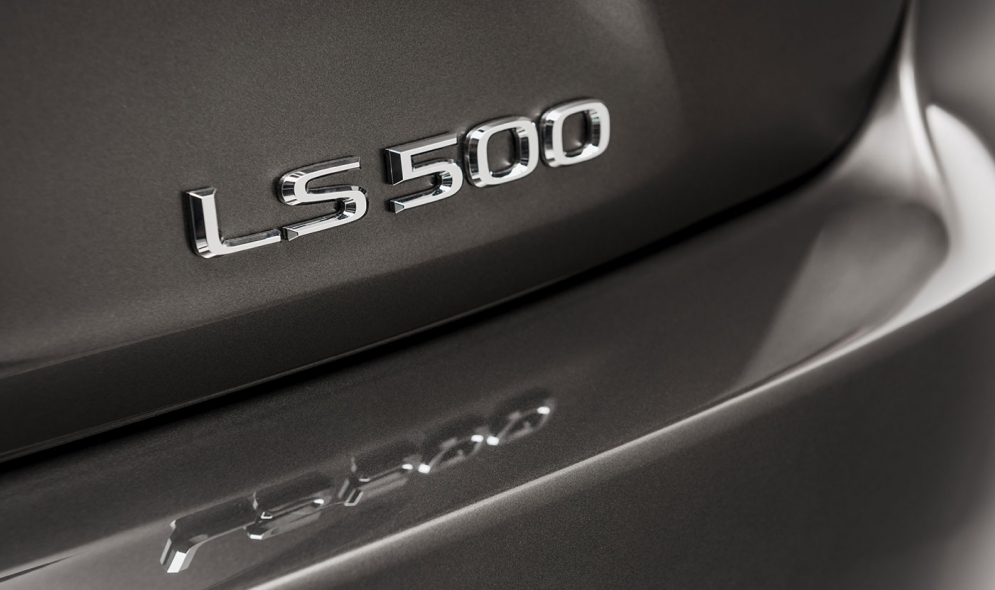 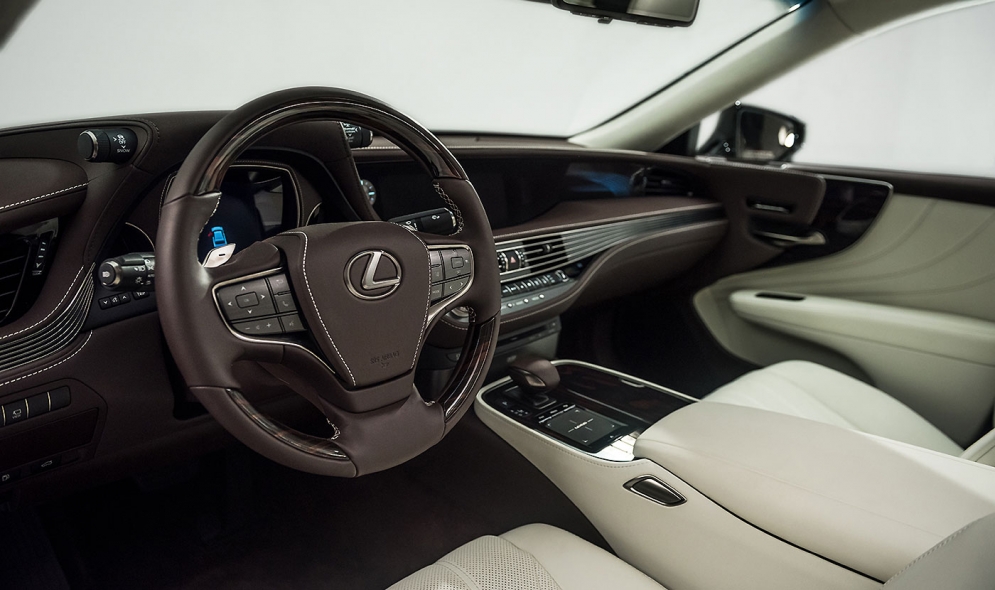 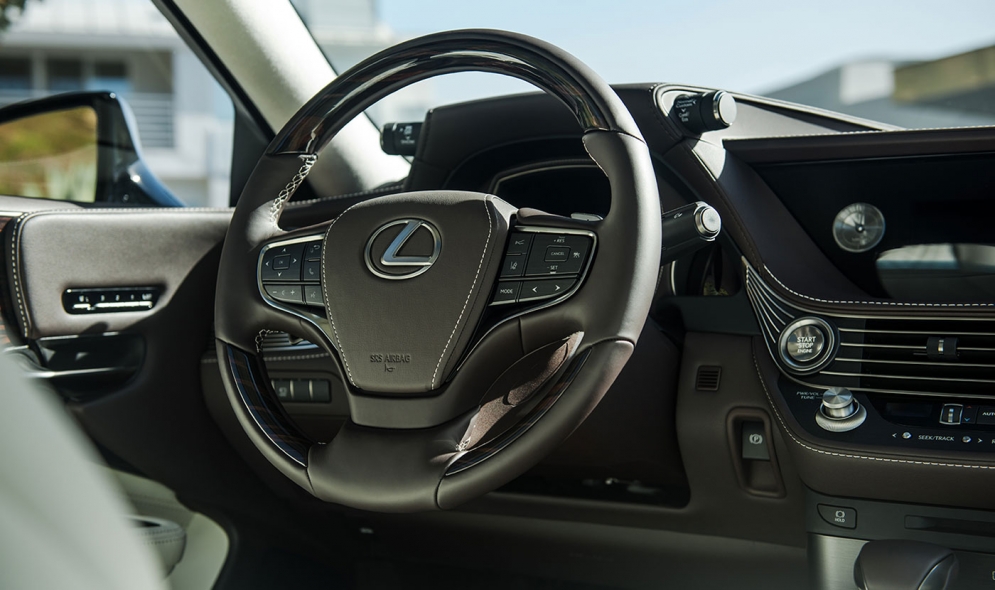 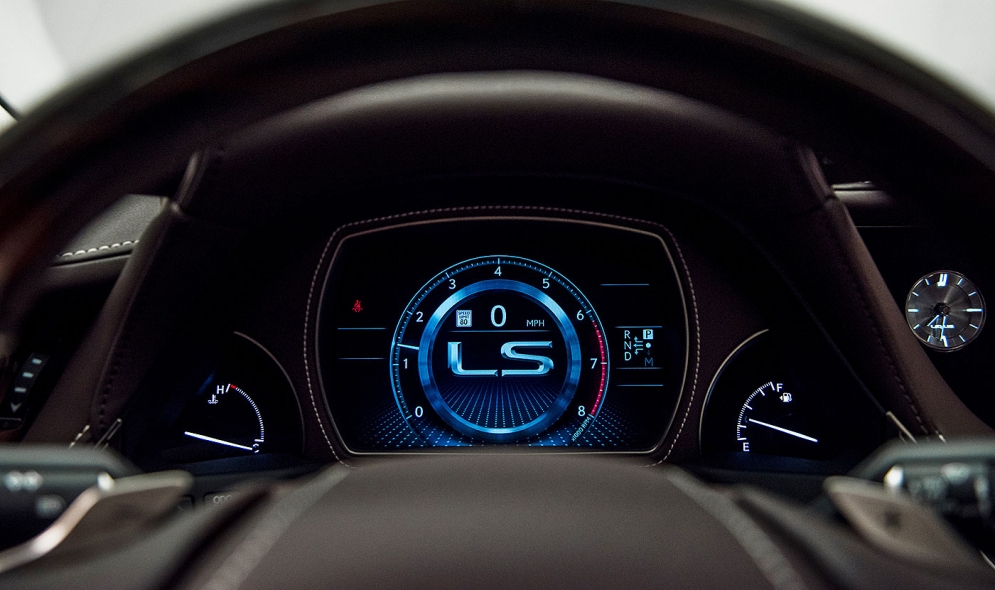 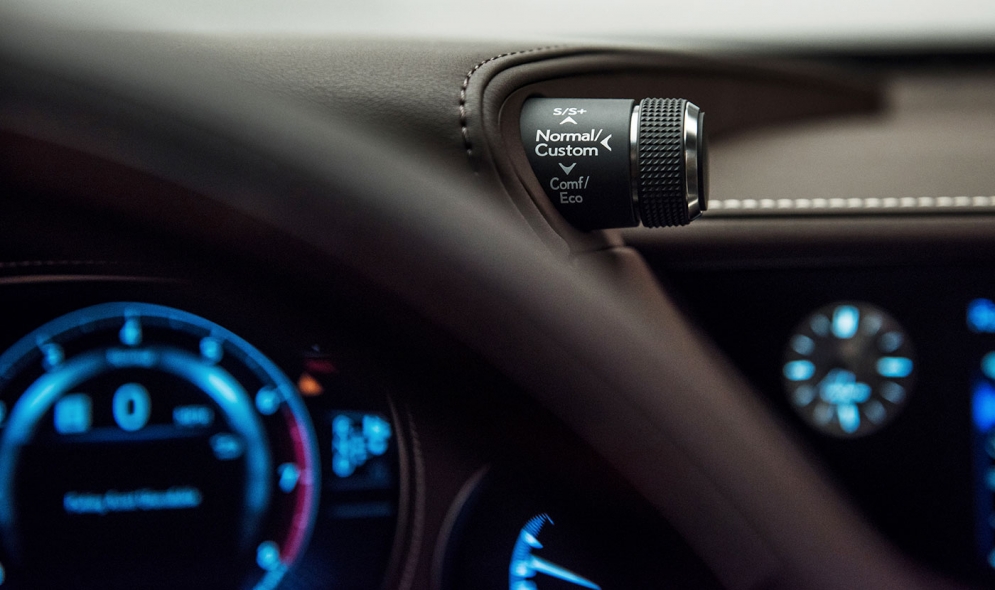 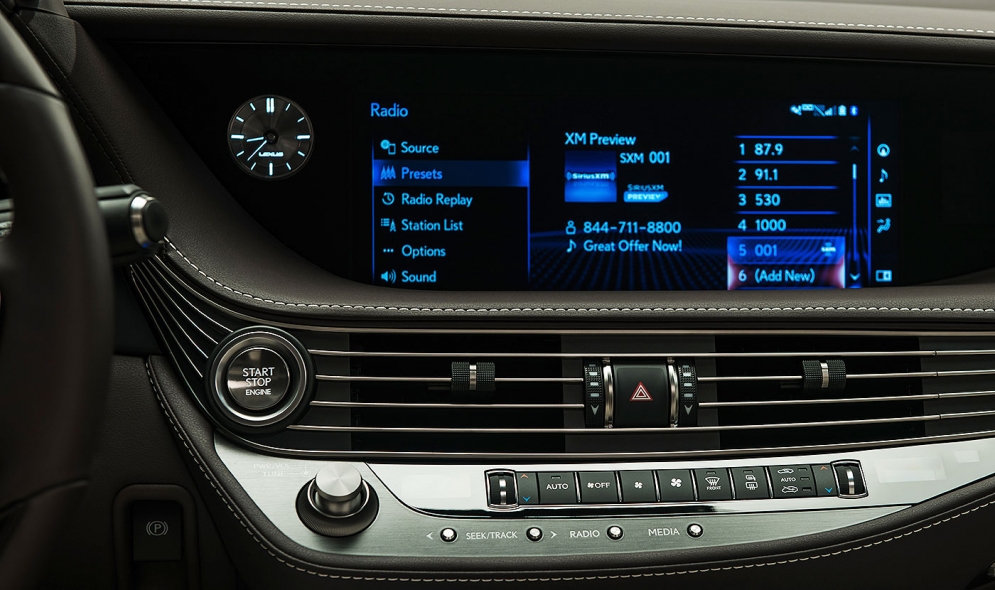 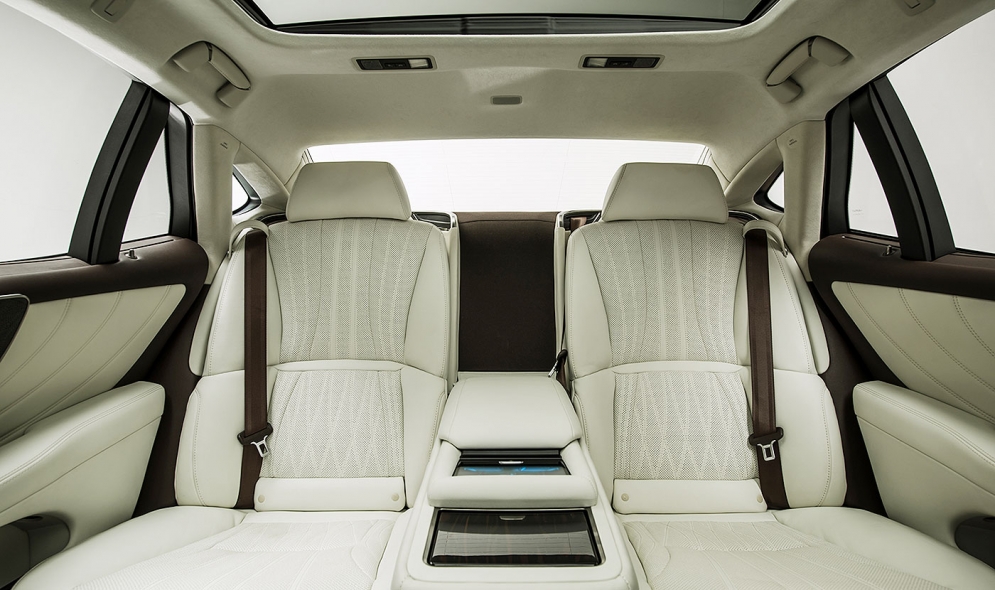 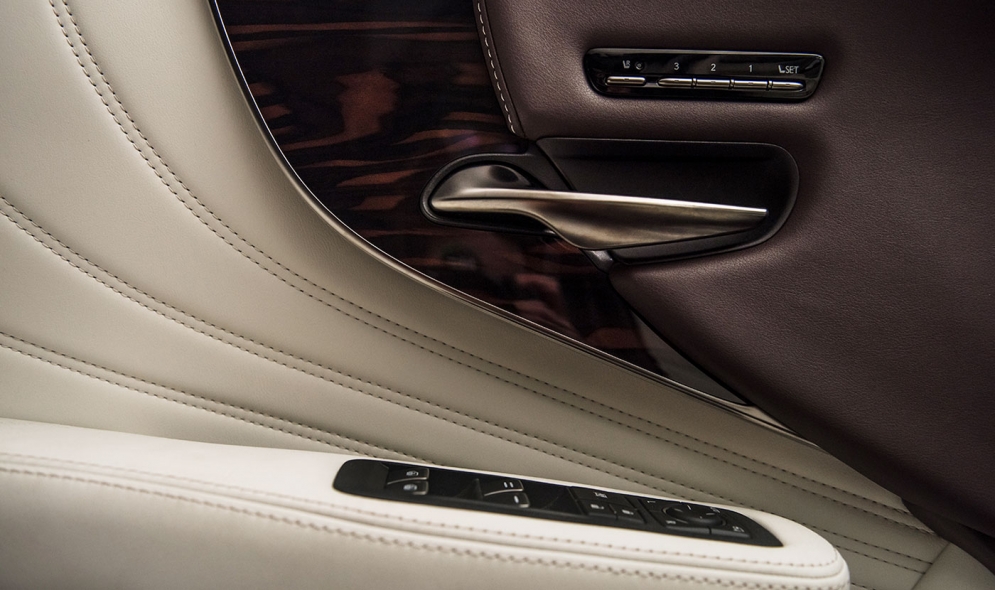 SAN FRANCISCO -- Lexus will sell its redesigned LS 500 flagship sedan for around $76,000 for the base model, up from $73,515 on the outgoing model, in a bet that its more aggressive design and enhanced performance will draw brand loyalists who have been waiting for a redo of the four-door as well as newcomers to the brand.

Final pricing on the LS 500 will be released before the car goes on sale in February 2018.

"We do expect to attract people from different brands who may have drifted away," said Brian Bolain, general manager for Lexus marketing.

The press kickoff for the sedan was set in San Francisco where the original LS was introduced and established the Lexus brand in 1989. The LS was a surprise hit and became the benchmark for Japanese luxury cars.

Lexus is hoping to draw buyers of luxury sport sedans by focusing on performance and styling as much as a smooth ride and the brand's traditional cushy interiors. Bolain said its natural competitors will be German sport-luxury sedans such as the Mercedes S class, the BMW 7 series and the Audi A8.

The U.S. market for large luxury sedans has dropped 4.1 percent this year while overall car demand across the industry is on track to decline for the fourth consecutive year. Sales of the current LS have dropped 29 percent to 2,670 this year through August.​

Lexus engineers and designers say the latest LS was designed to return to its Japanese roots and not mimic European sedans. They see the reworked sedan as a unique option in the segment and expect to sell about a thousand a month in the U.S. Annual U.S. sales of the LS haven't topped 10,000 units since 2013 or 12,000 units since 2010.

The 2018 model is longer, lower and wider than its predecessor, with a more coupelike silhouette.

One controversial choice by Lexus was to go with a turbocharged V-6 engine rather than an eight-cylinder that has defined the class for decades. Lexus says the LS 500 is competitive in acceleration with competitors while delivering better fuel economy.

The V-6 engine, with two turbochargers, makes 416 hp and is mated to a new 10-speed transmission that it shares with the all-new LC 500 flagship coupe.

Lexus expects the EPA to rate fuel efficiency for the gasoline engine with rear-wheel drive at 19 mpg in city driving driving, 29 mpg on the highway and 23 mpg combined. The hybrid rear-wheel-drive version is expected to be rated at 25 mpg city/33 mpg highway/28 mpg combined.

Both models are available with all-wheel drive.