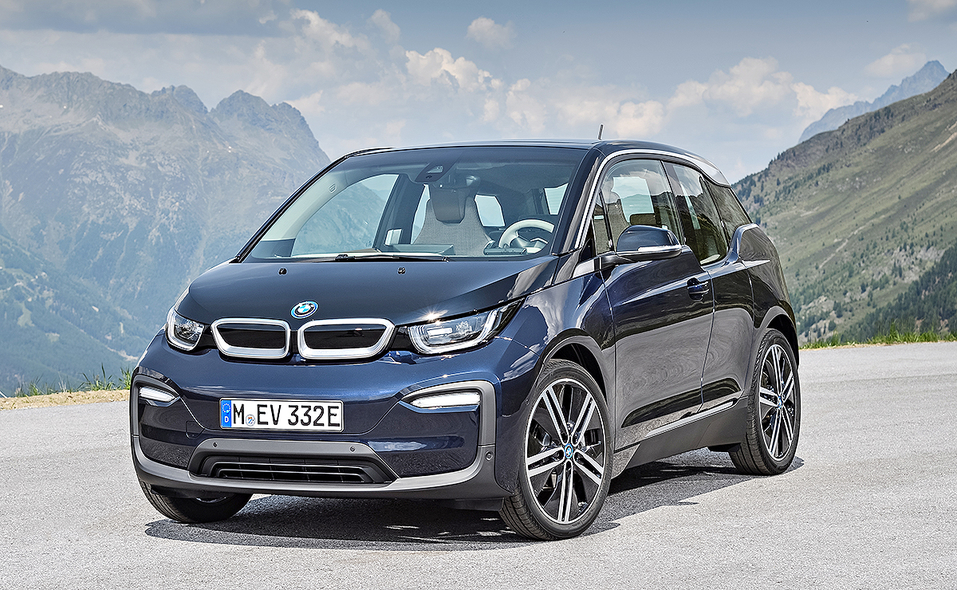 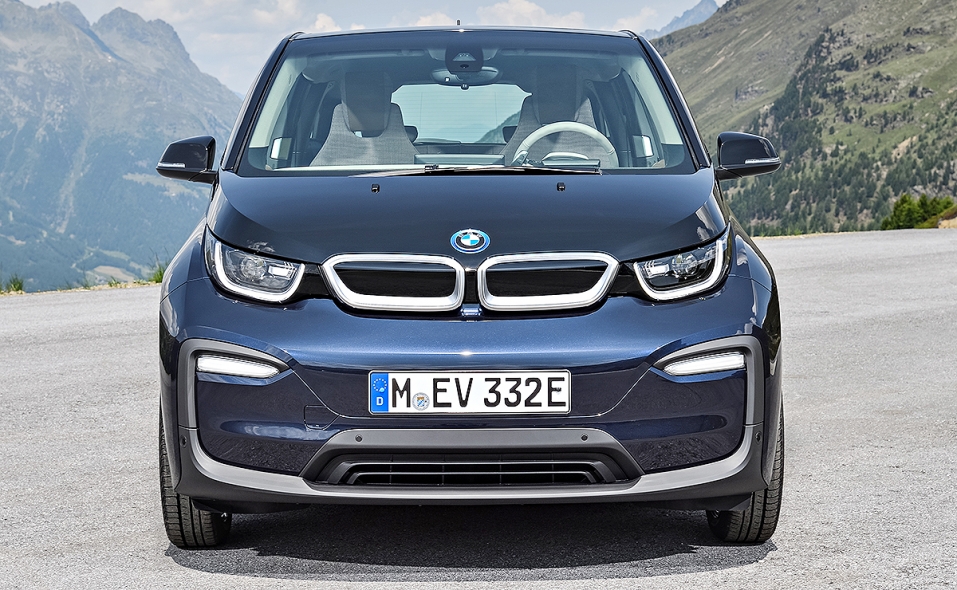 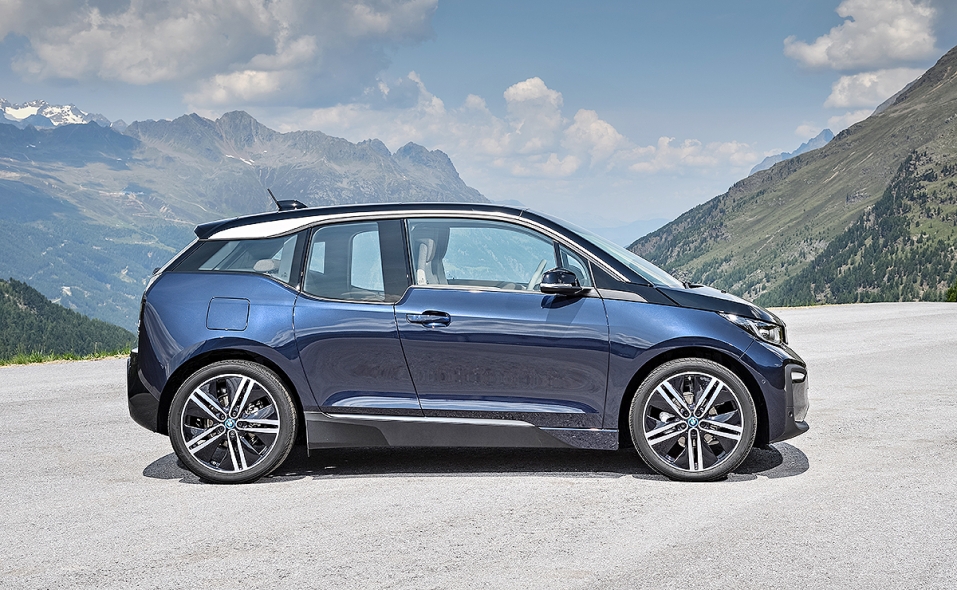 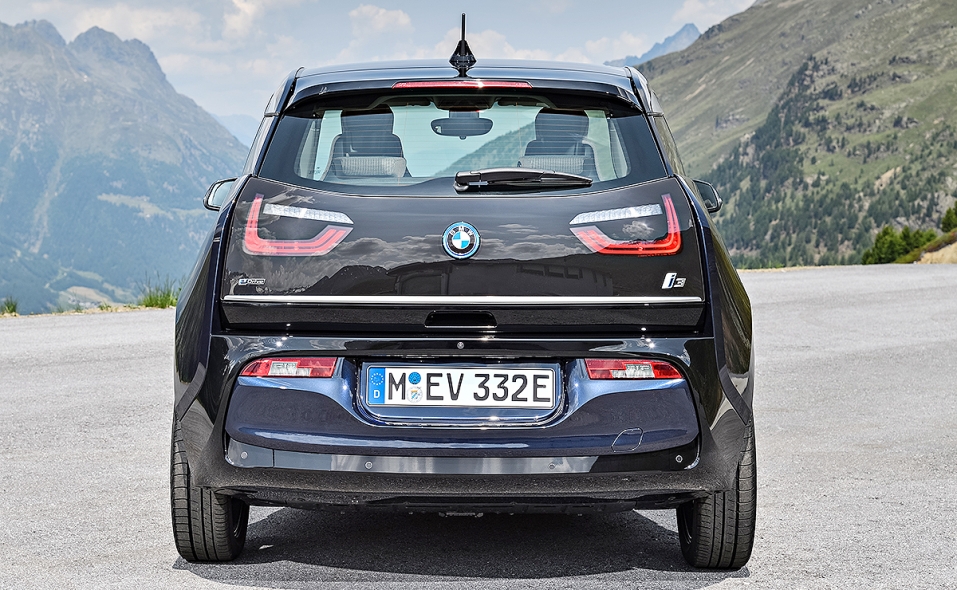 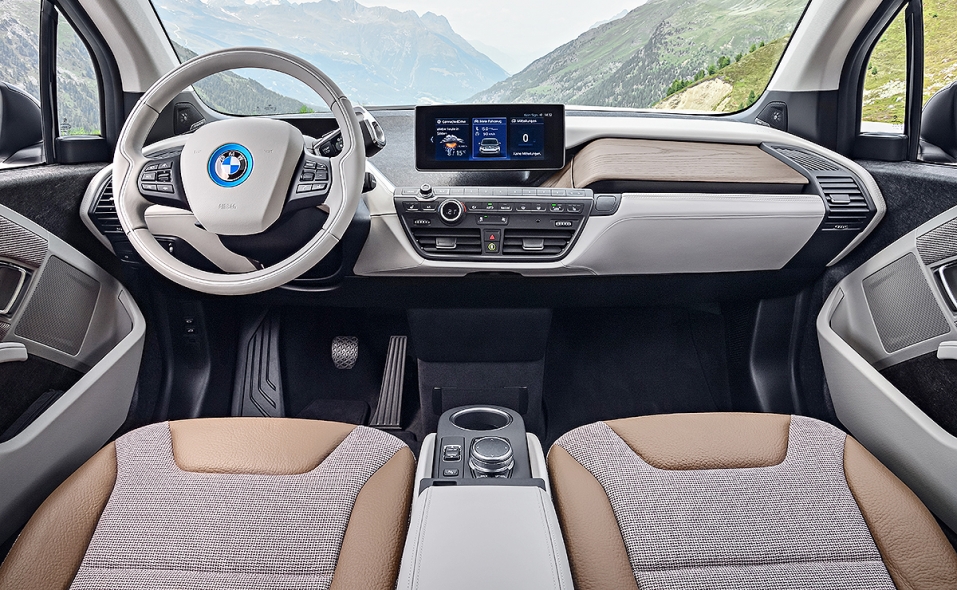 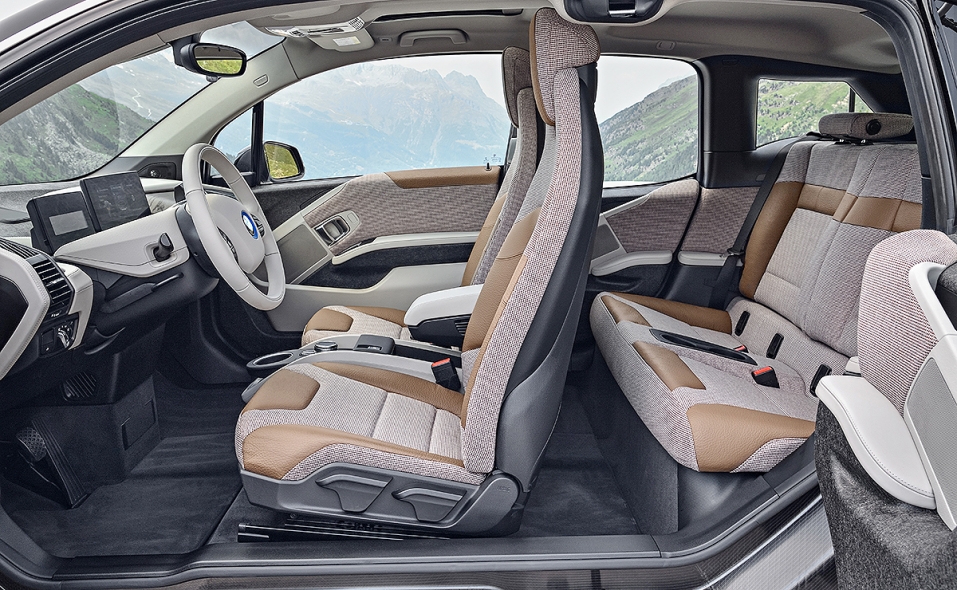 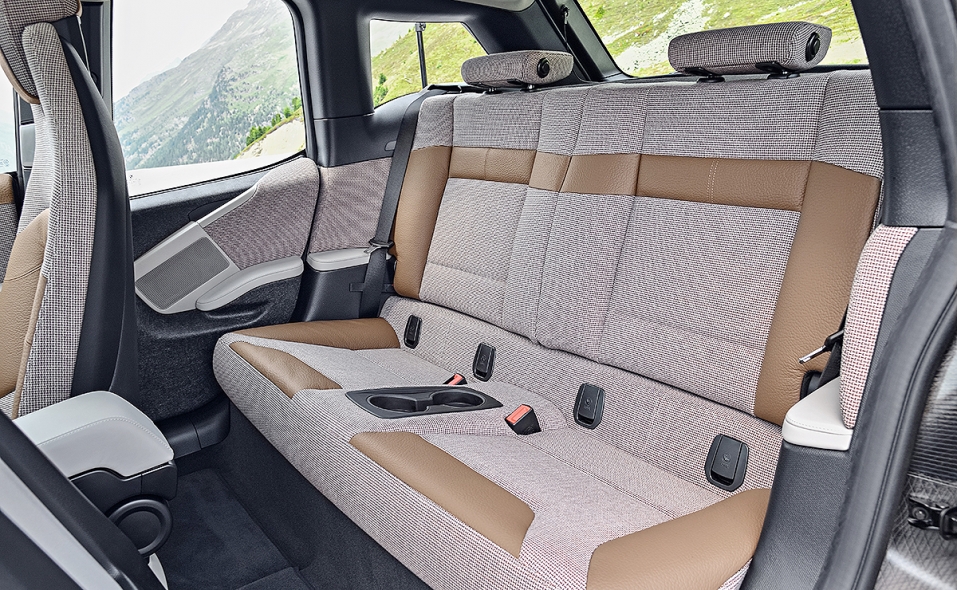 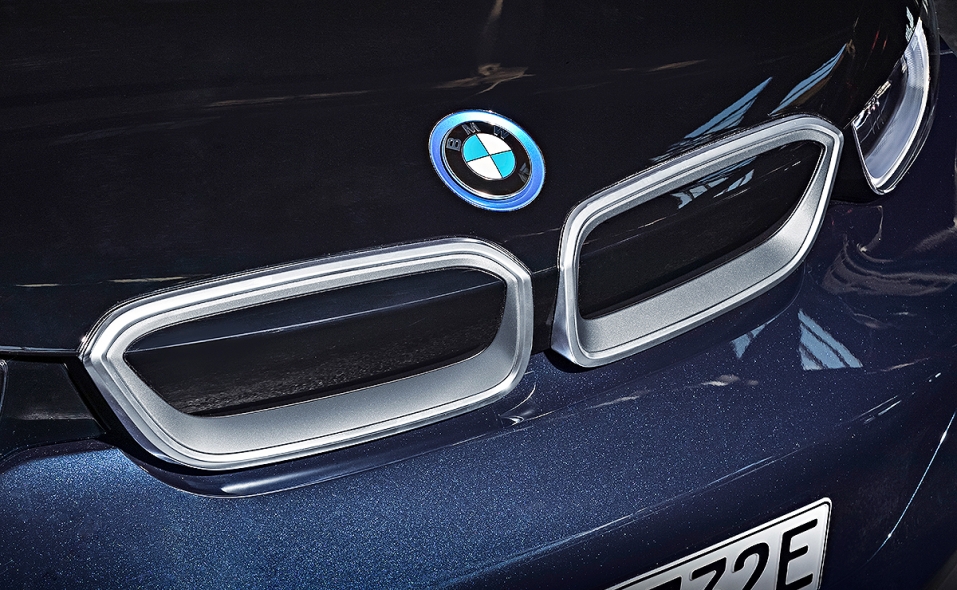 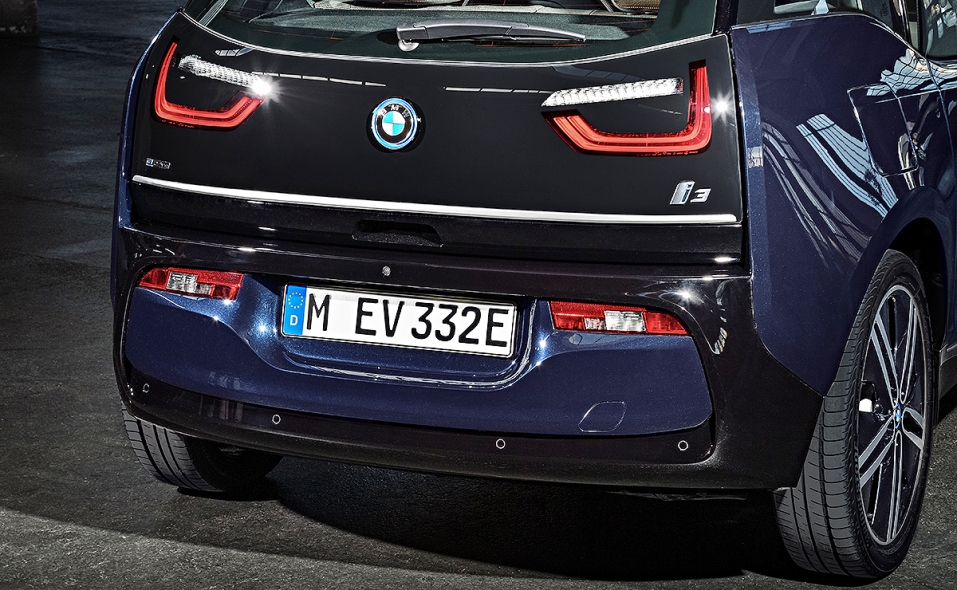 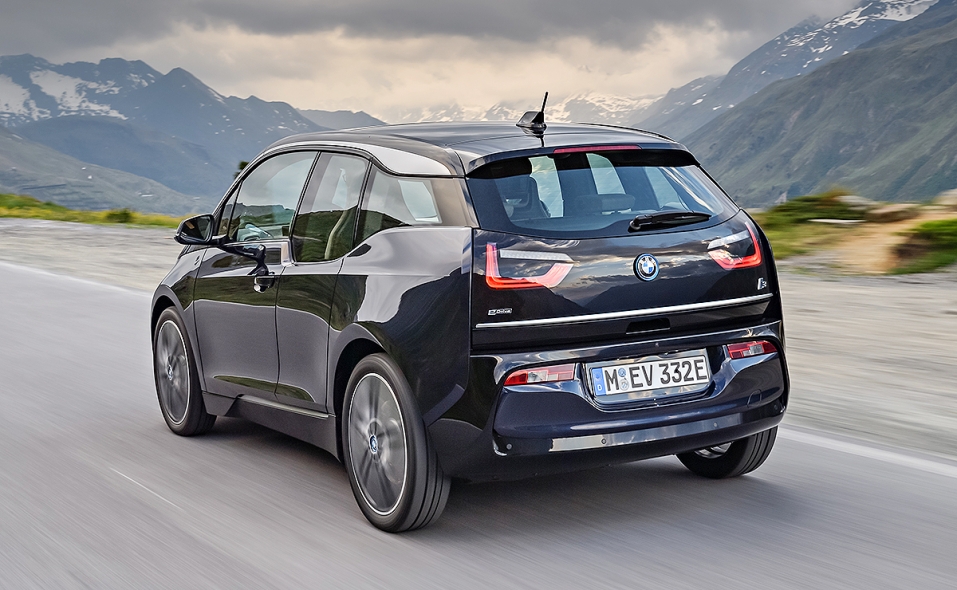 BMW is adding a sportier model to its i3 electric car lineup.

The i3s has more power than the base i3 and styling tweaks that differentiate it from the base model. Design changes include front and rear aprons with i3s-specific contours and special color accents in various spots across the vehicle. It has 20-inch wheels that are exclusive to the i3s and a sports suspension that includes a 0.4-inch drop in height.

The electric motor in the i3s puts out 184 hp and 199 pounds-feet of torque. That's up from 170 hp and 184 pounds-feet in the base model. BMW says the enhanced drive system in the i3s translates to power and torque improvements of up to 40 percent over the base i3.

Both the 2017 and 2018 models include an optional range-extending gasoline engine.

BMW says EPA ratings have not yet been released for the 2018 models and the company is unable to provide any information on battery range.

Automotive News has reported that a bigger battery with significantly longer range -- close to 200 miles -- will be available on the i3 by the end of the 2018.

Both 2018 BMW i3 models will be unveiled publicly in September at the Frankfurt auto show. Prices of the new models will be announced closer to their on-sale dates.