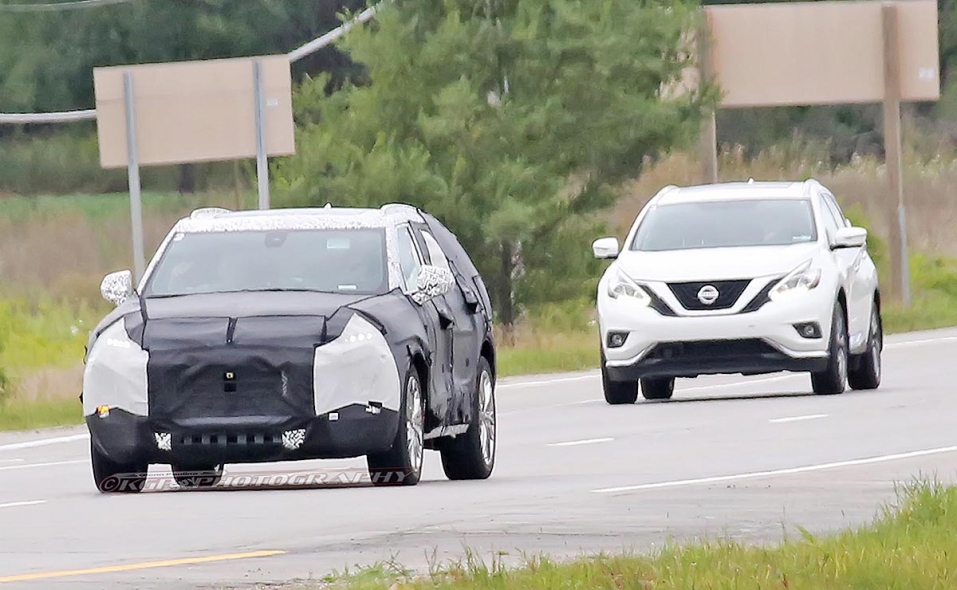 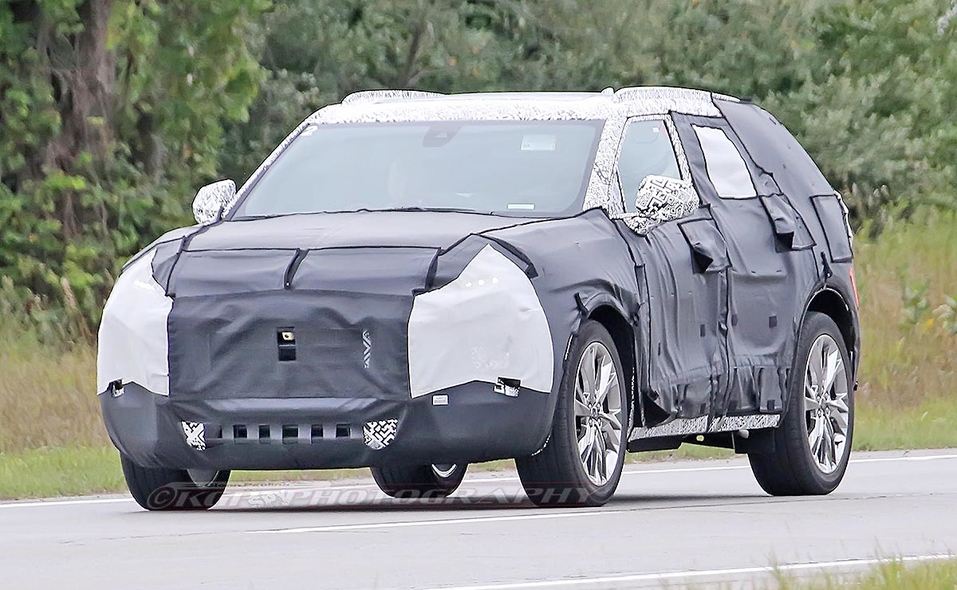 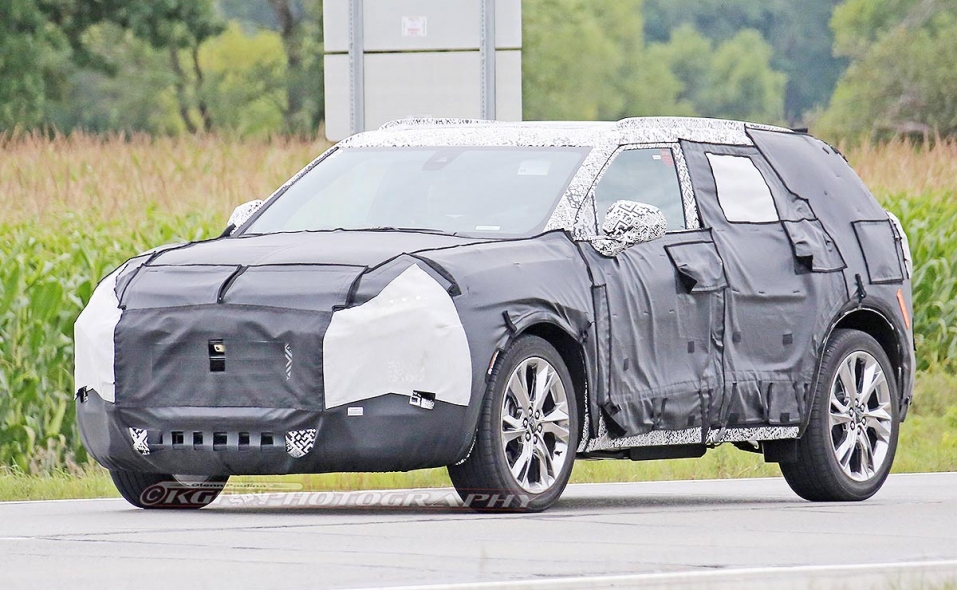 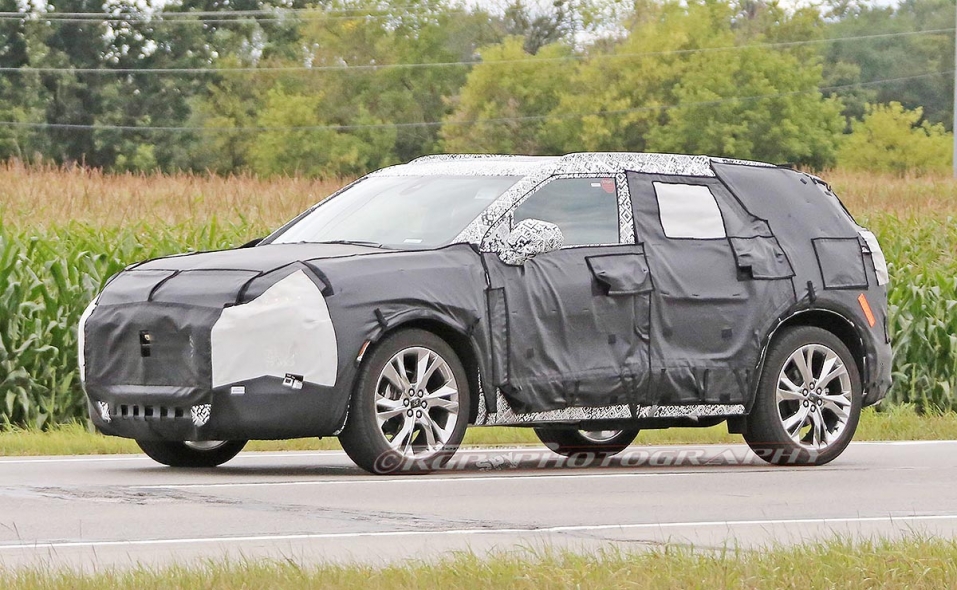 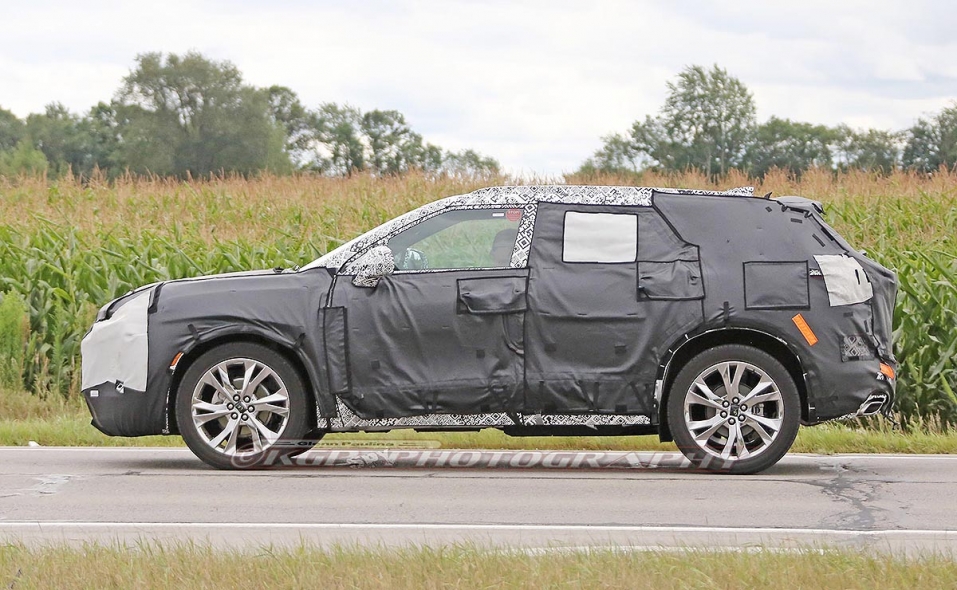 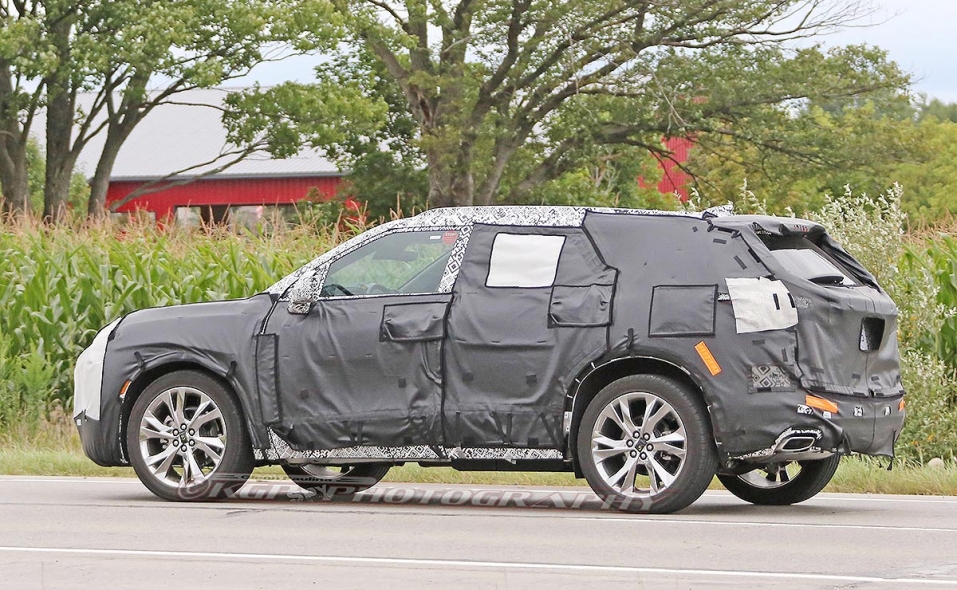 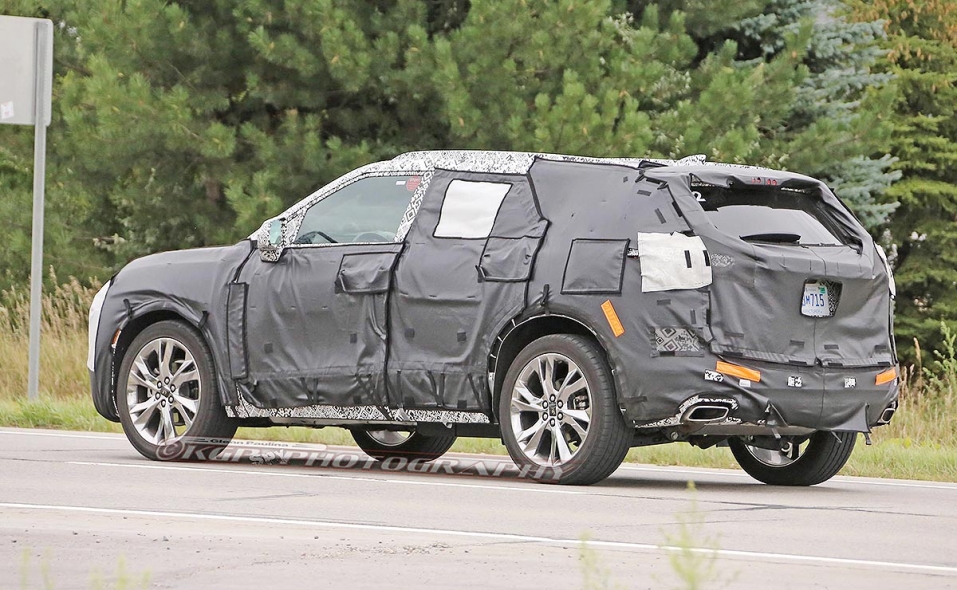 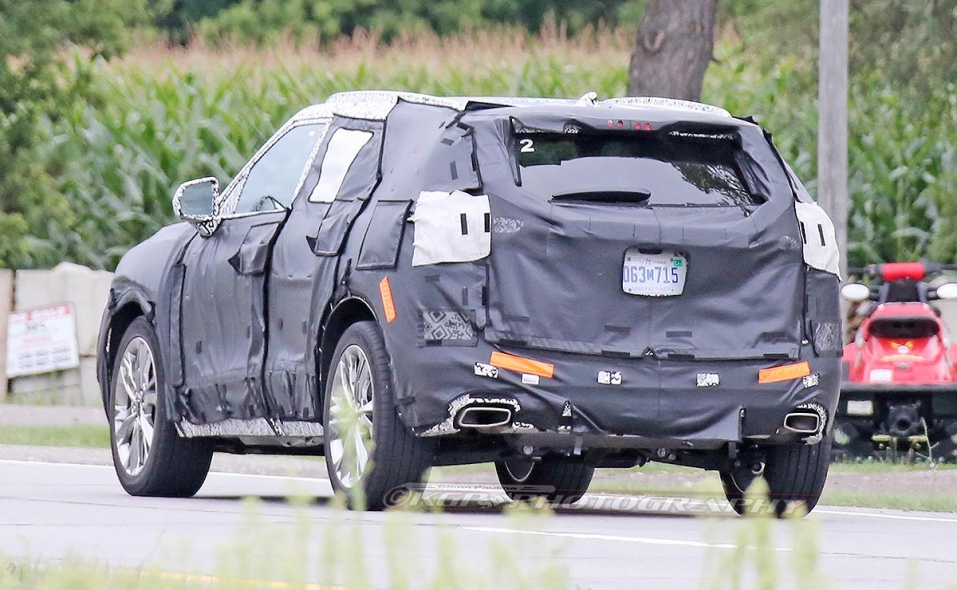 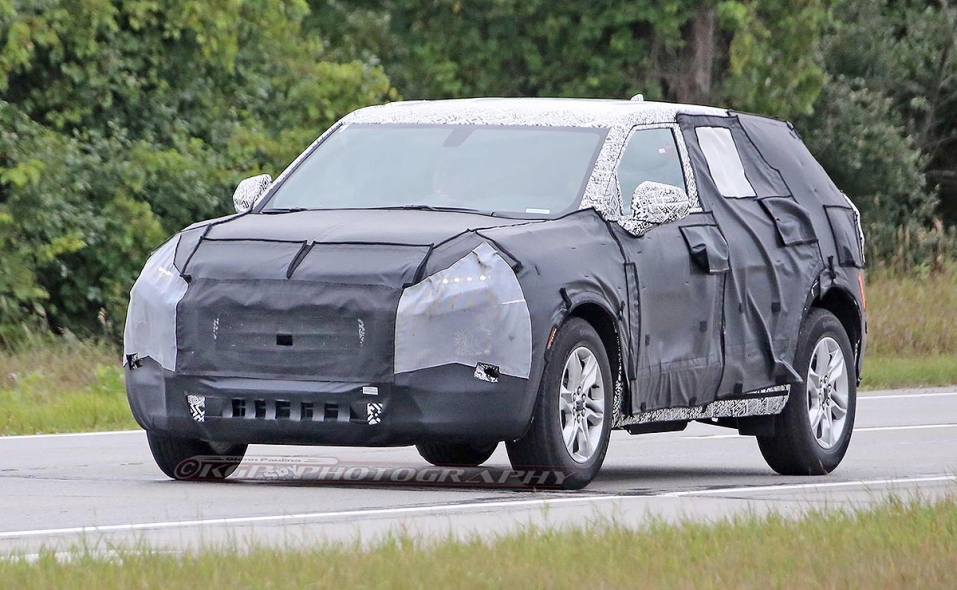 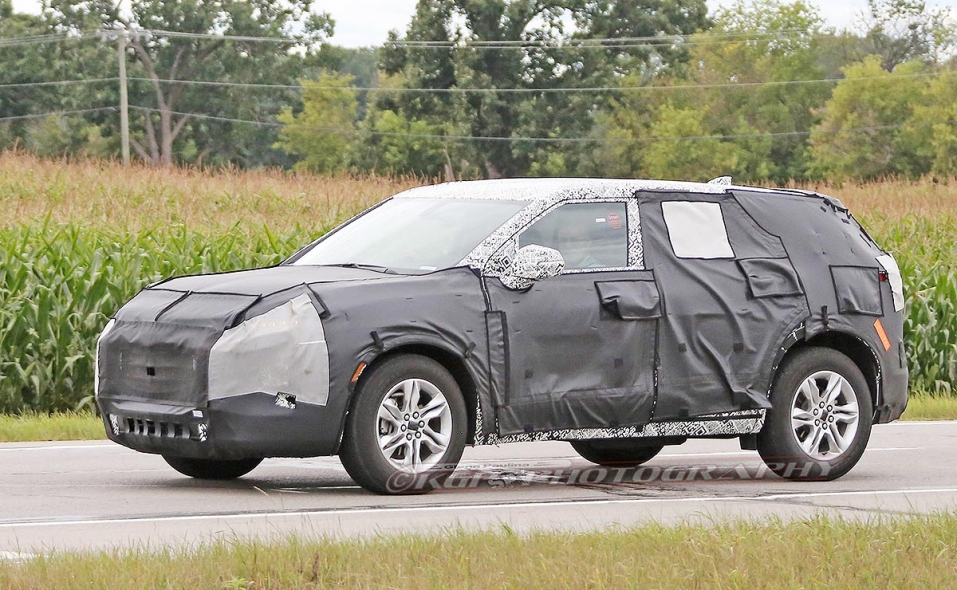 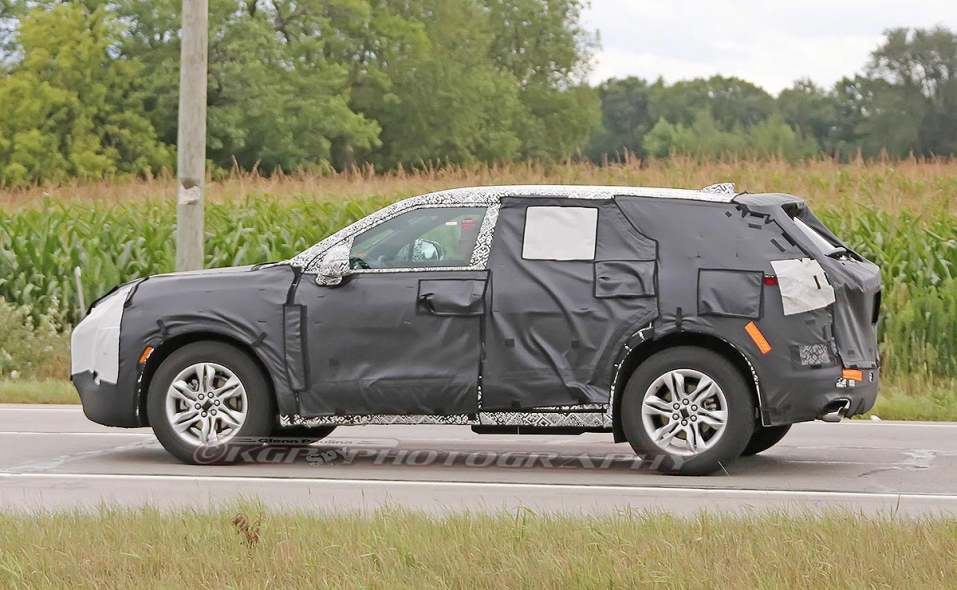 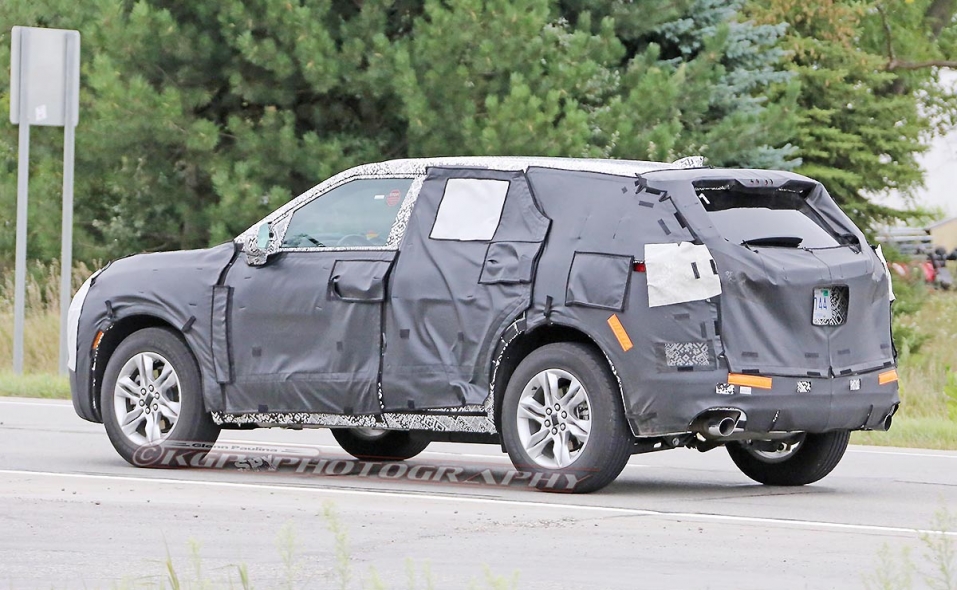 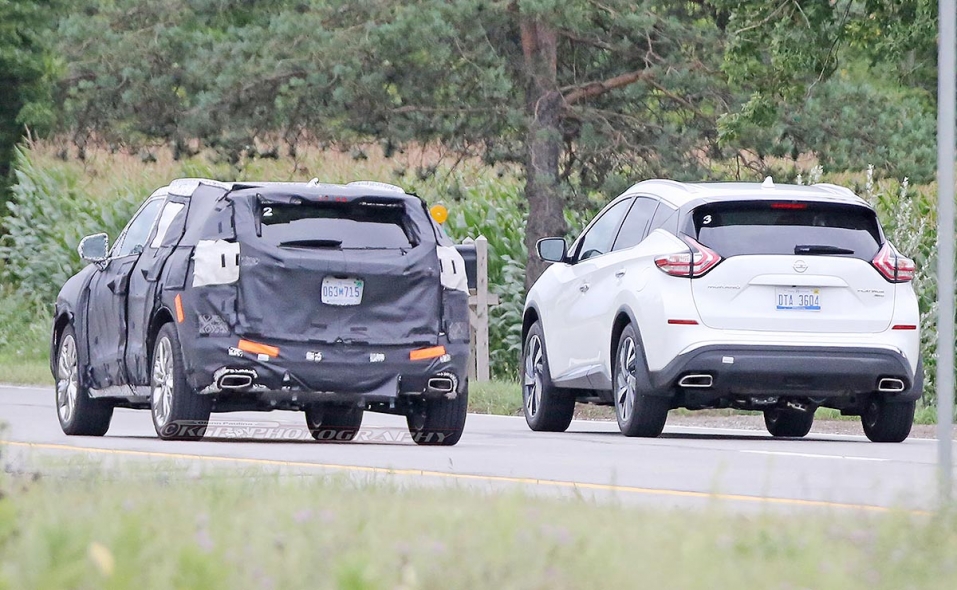 Chevrolet's newest crossover, which will slot between the Equinox and the Traverse, has been spotted testing alongside a Nissan Murano, suggesting it will be more crossover than SUV.

Chevrolet shrank the newest, third-generation Equinox and made the second-generation Traverse larger to make room for the new crossover -- which reportedly will be called the Blazer, just as Ford prepares to resurrect the Bronco nameplate.

The Blazer is expected to compete directly with the Murano and Ford Edge and could possibly offer a third row of seating -- a feature that would set it apart from its two target rivals.

The two prototypes reportedly had GM's 2.5-liter, four-cylinder engine and a 3.6-liter, V-6 engine -- the same ones shared with the redesigned GMC Acadia. The Blazer and Acadia will share the same architecture.

The front fascia is camouflaged but the SUV styling cues of the Traverse appear to have been jettisoned for a sleeker design. And the LED slits visible high up on the camouflaged headlight suggest more contemporary styling.

The crossover is expected to go on sale next year as a 2019 model.