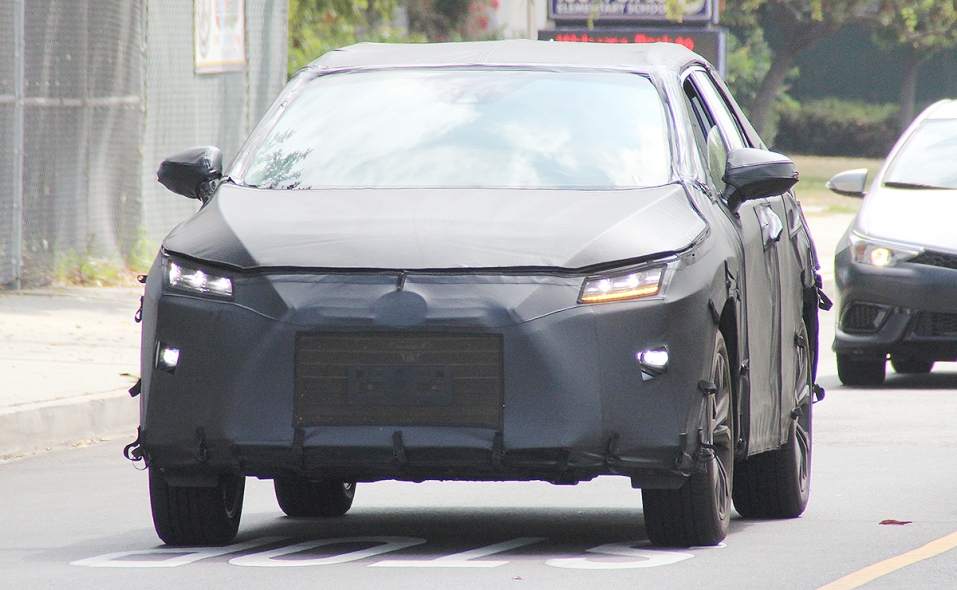 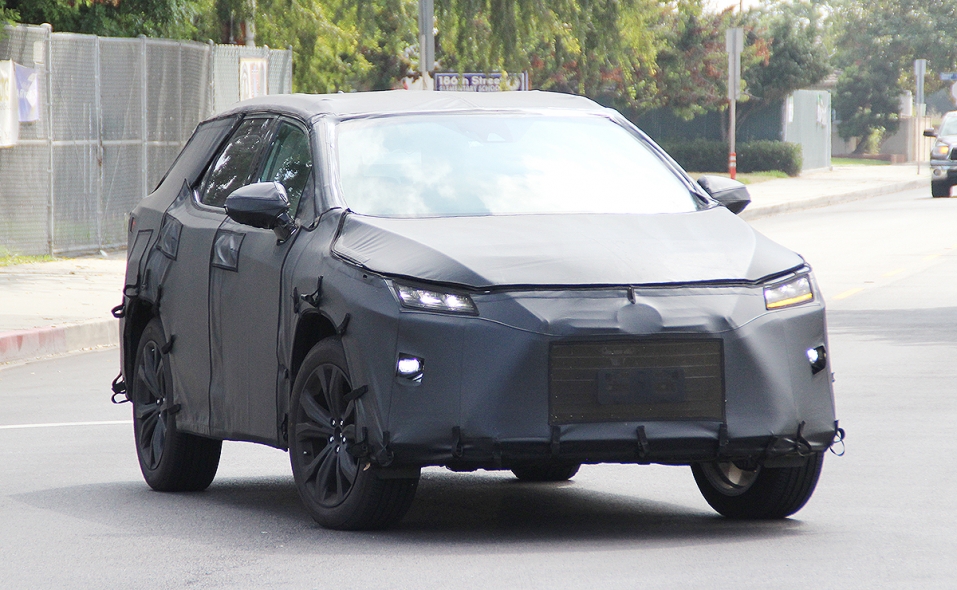 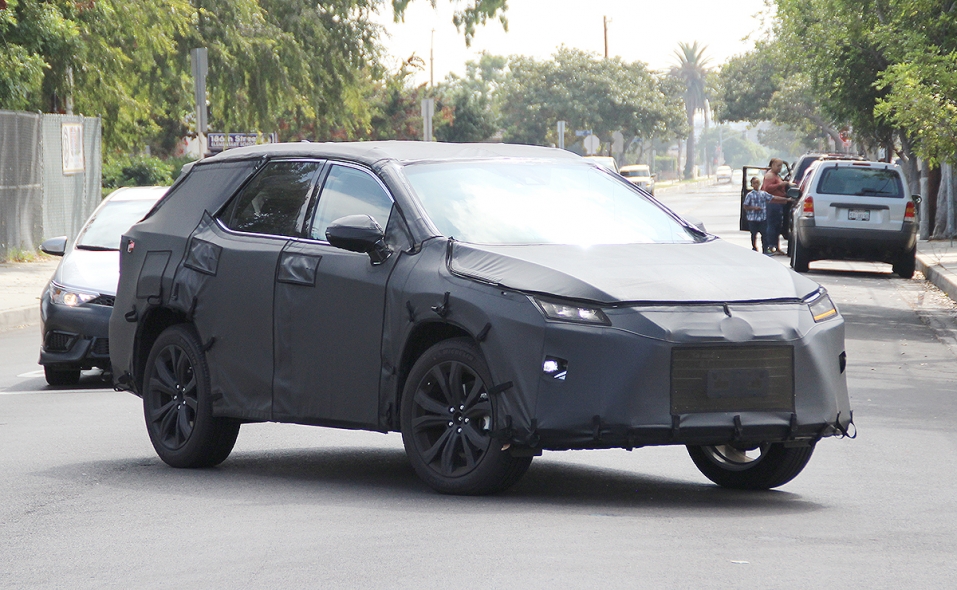 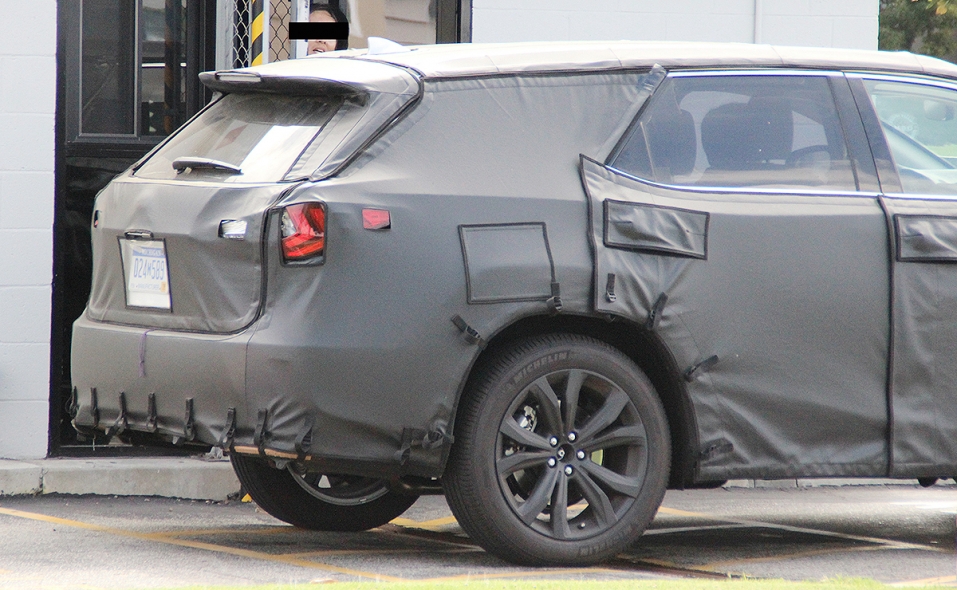 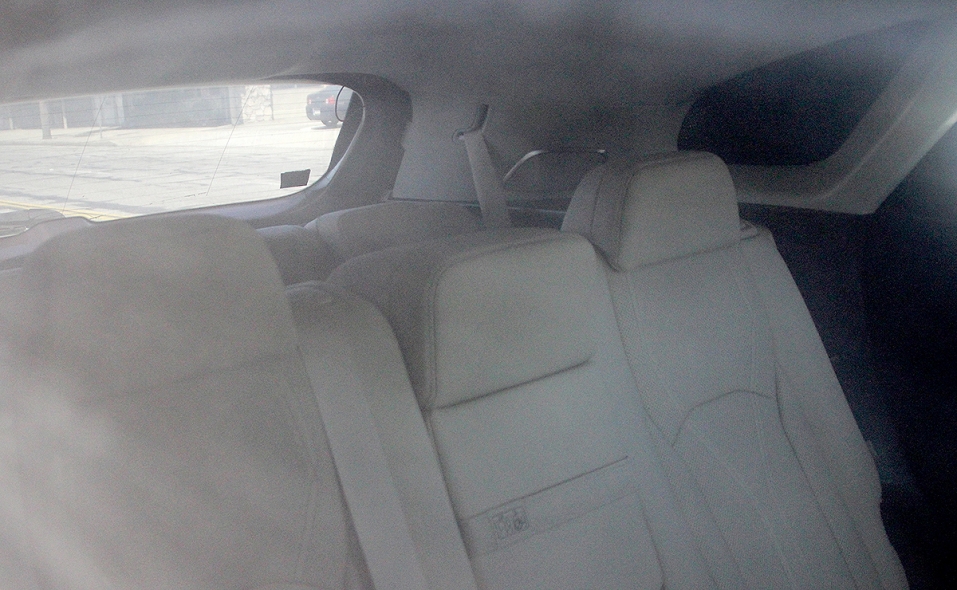 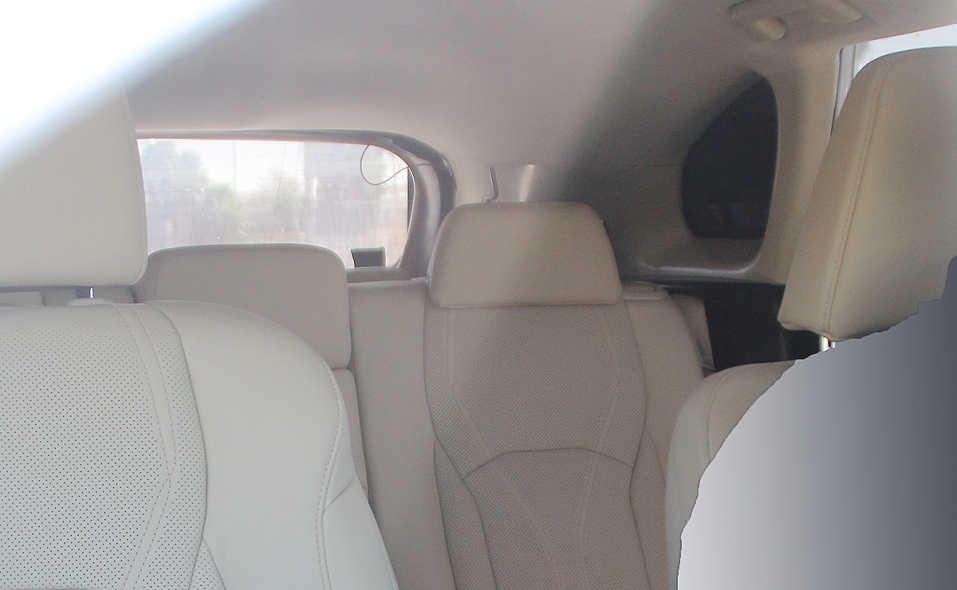 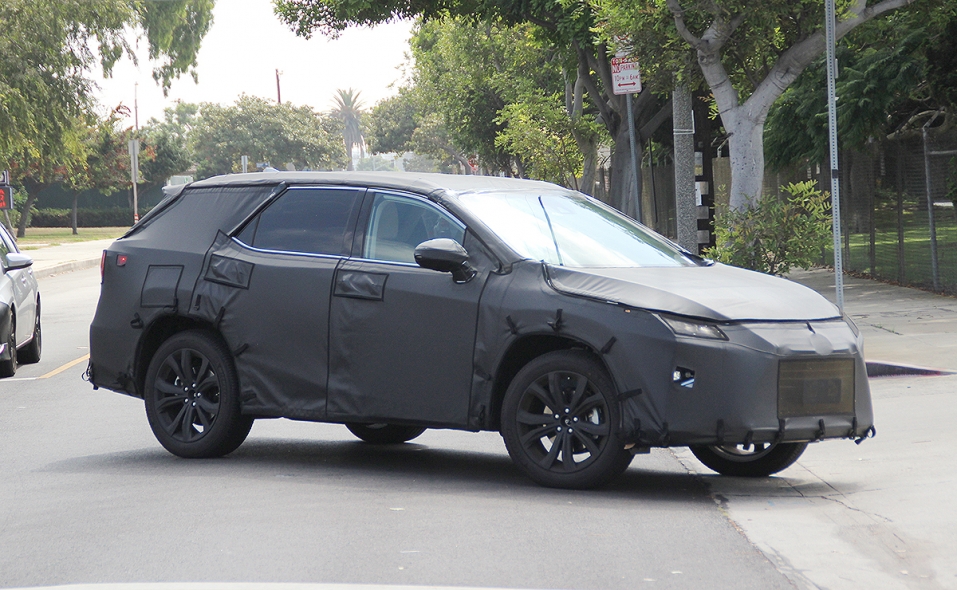 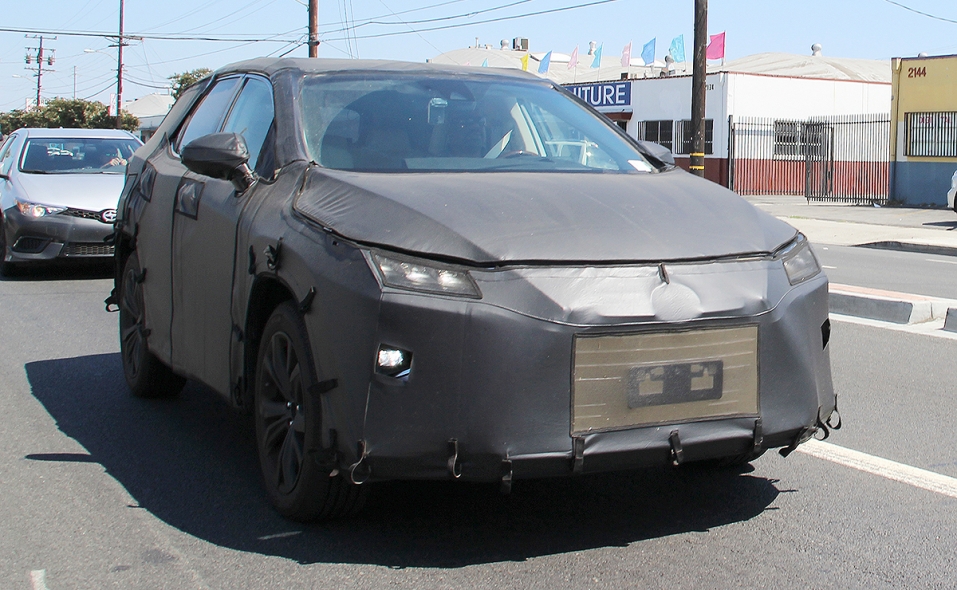 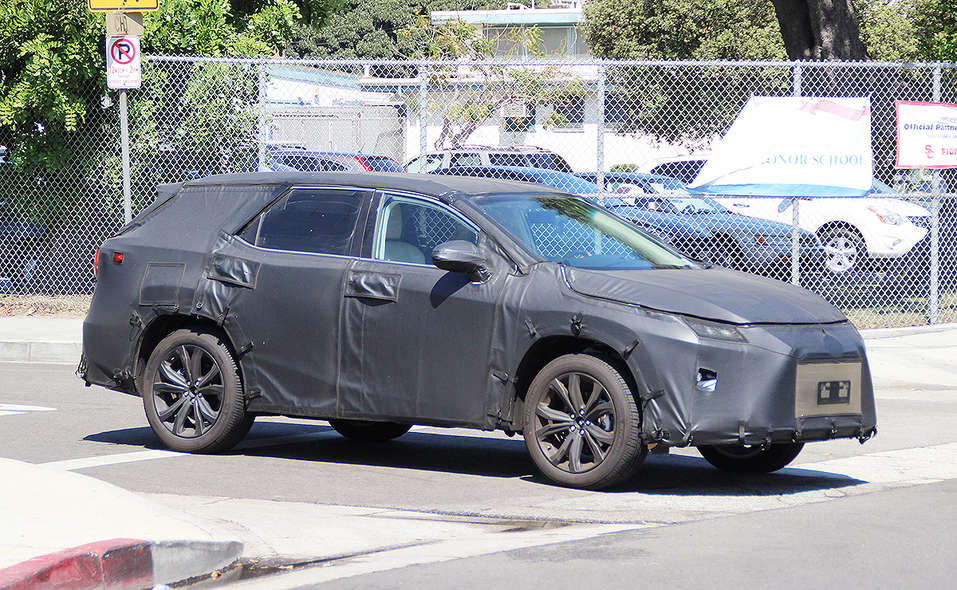 BRIAN WILLIAMS/ SPIEDBILDE
The three-row variant of the Lexus RX has a longer rear overhang and more upright roof.
Share 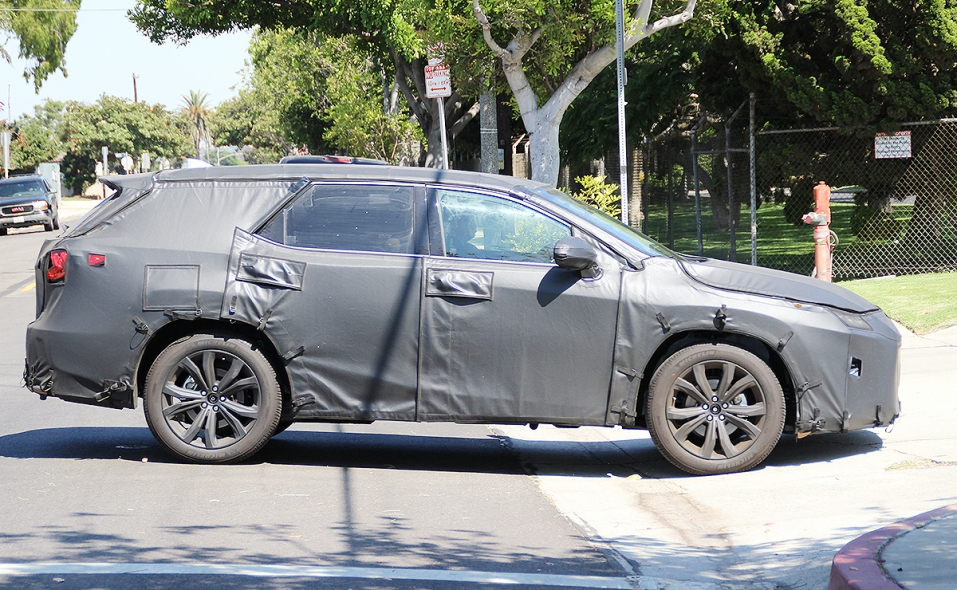 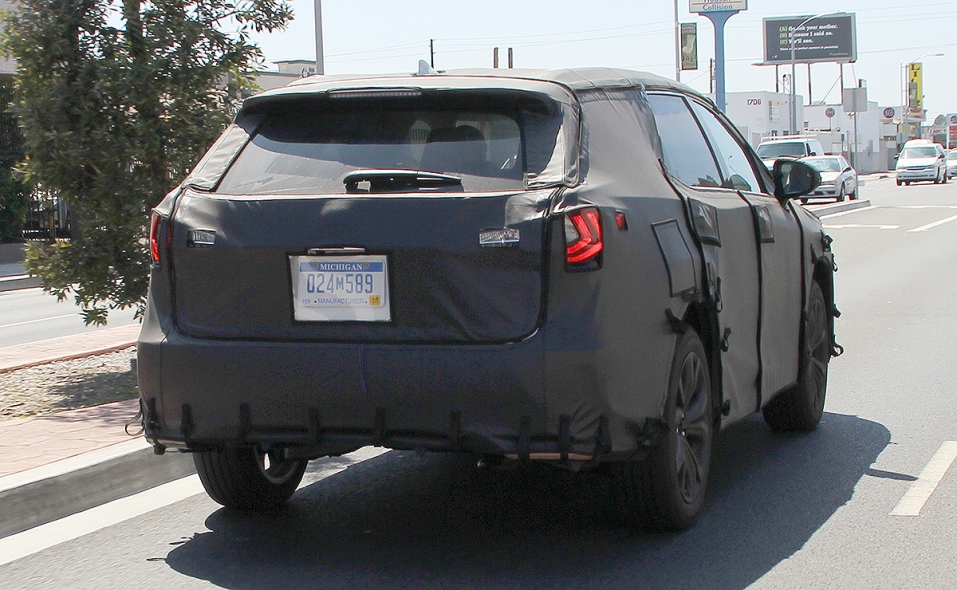 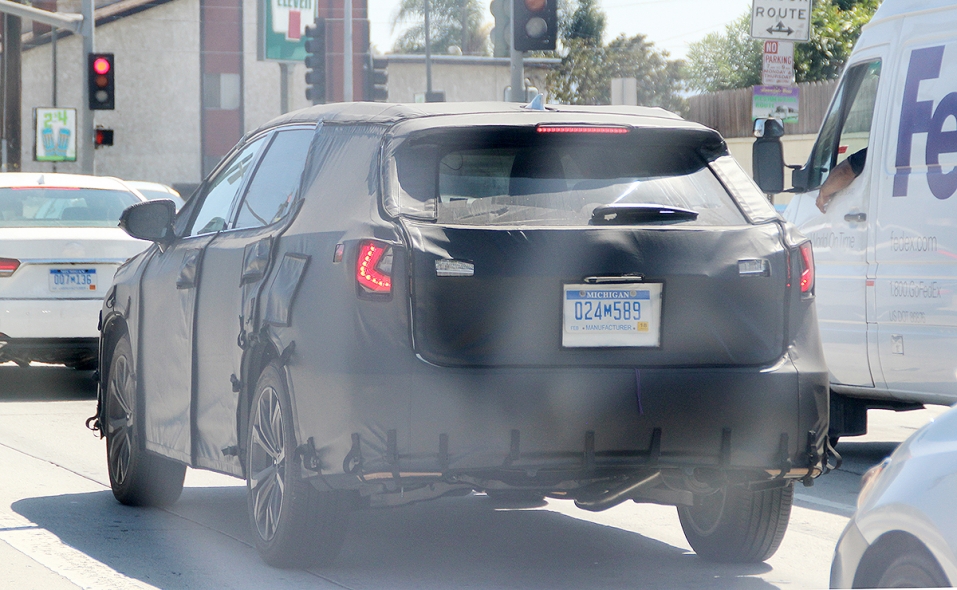 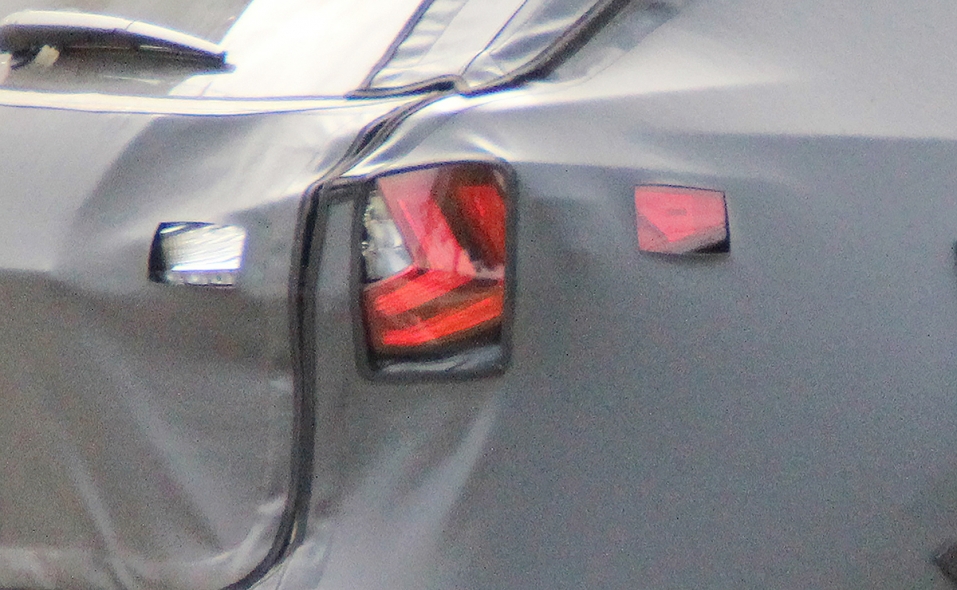 A three-row variant of the segment-leading Lexus RX has been captured by spy photos while testing in Southern California, signaling the seven-seat family crossover is closing in on the launch pad.

Lexus dealers are itching to take on competitors such as the Acura MDX with their own seven-seat family hauler.

The RX continues to dominate the midsize premium crossover market, even with U.S. sales falling 2.7 percent to 56,369 through July.

The RX "L" features a longer rear overhang and a more upright roof to better accommodate riders in the far back, but otherwise, it isn't much different from the two-row version.

Lexus was able to accommodate the third row with few physical changes.

For the three-row model, there should be both a standard 350 and a hybrid 450h, mirroring the versions of the two-row crossover. Lexus could use the three-row model as an opportunity to tweak the RX's styling. Expect a full look at an auto show this year before it goes on sale soon after.