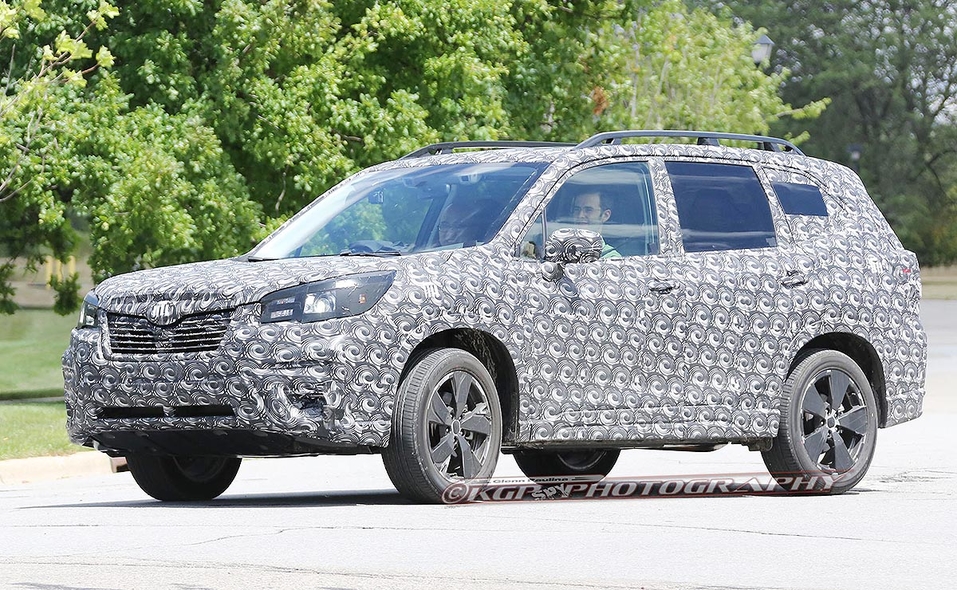 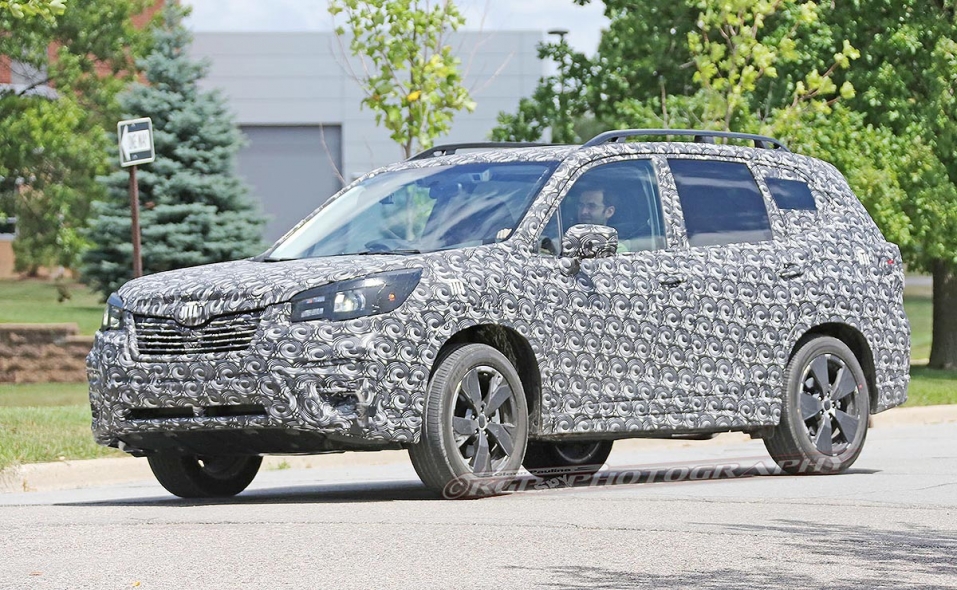 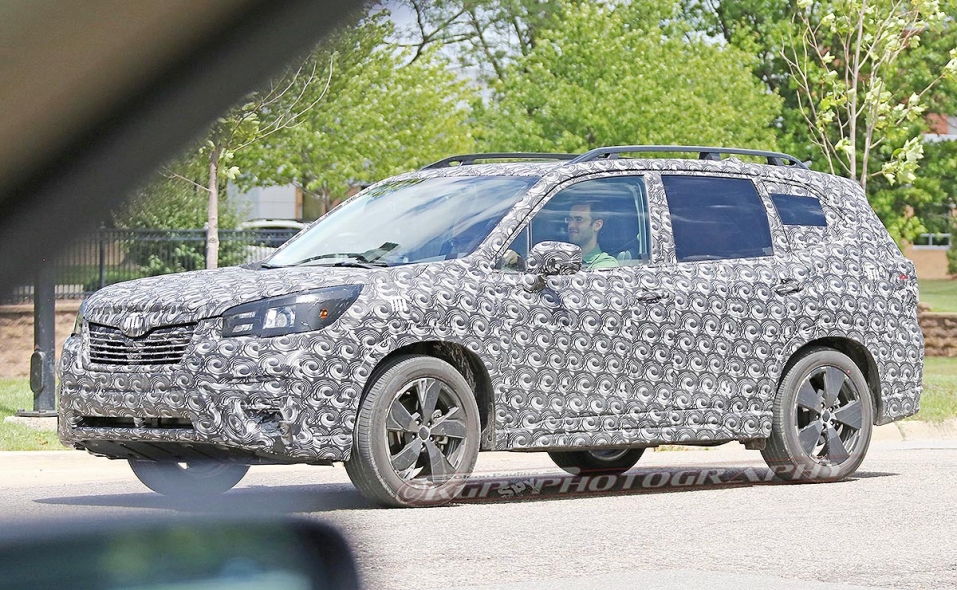 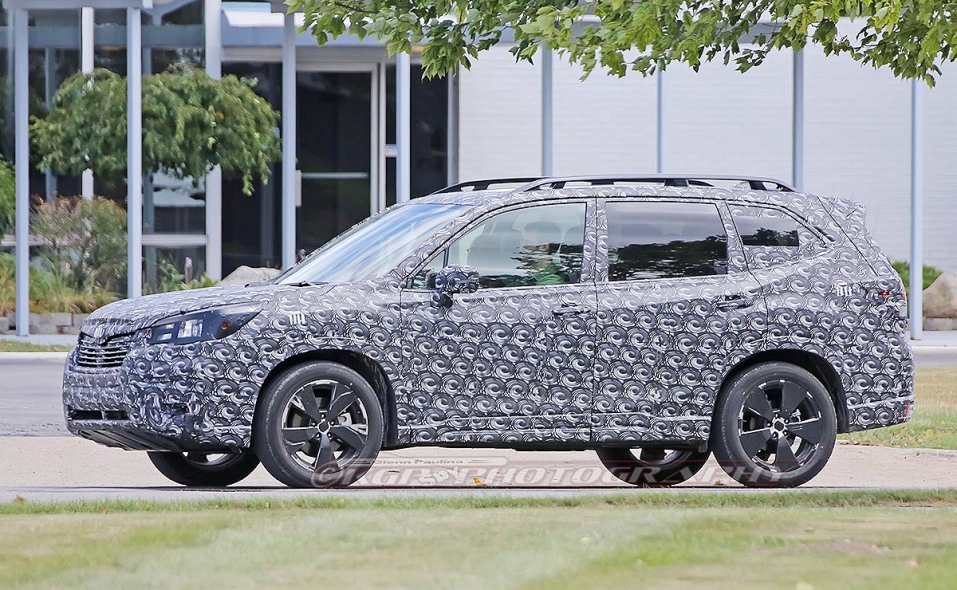 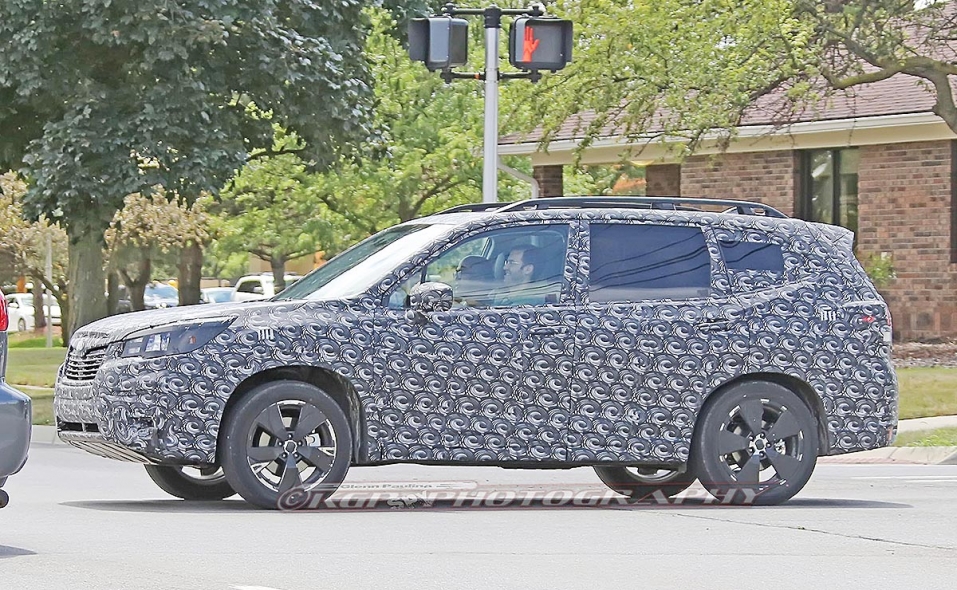 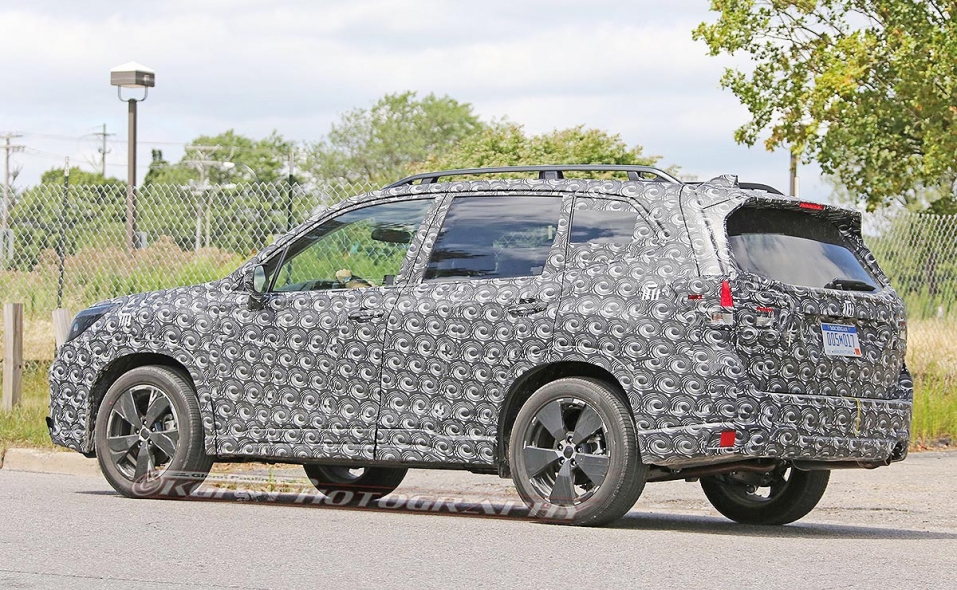 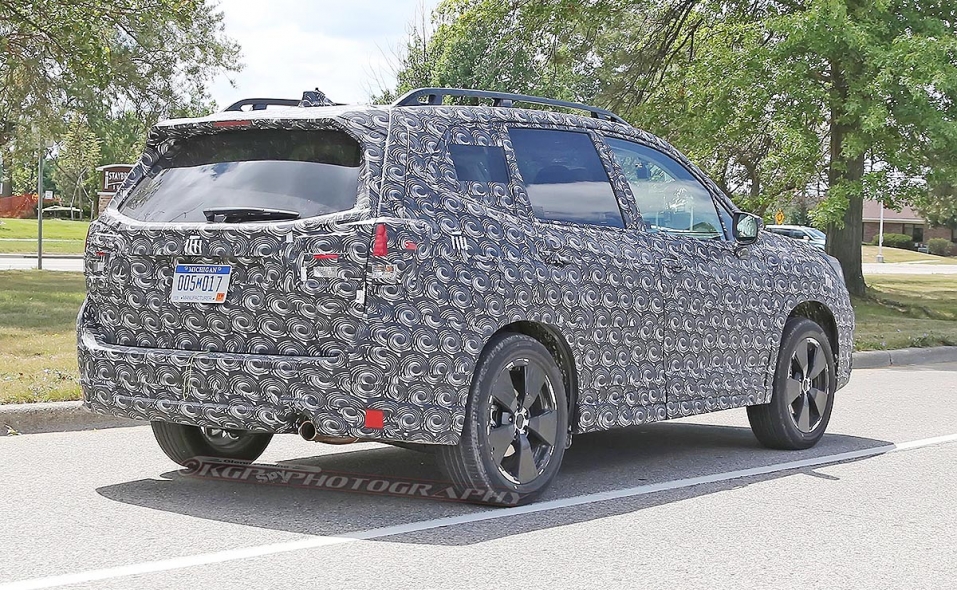 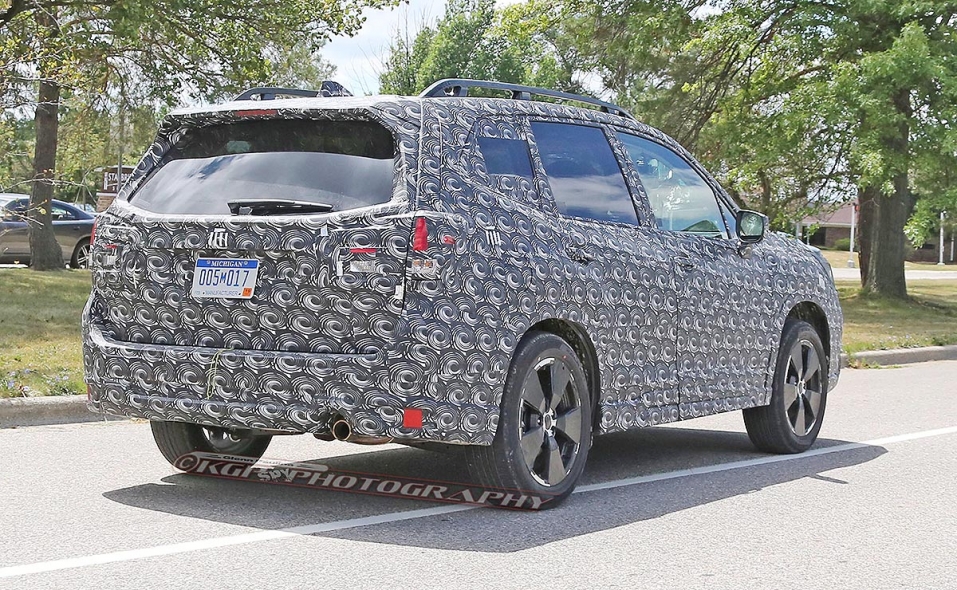 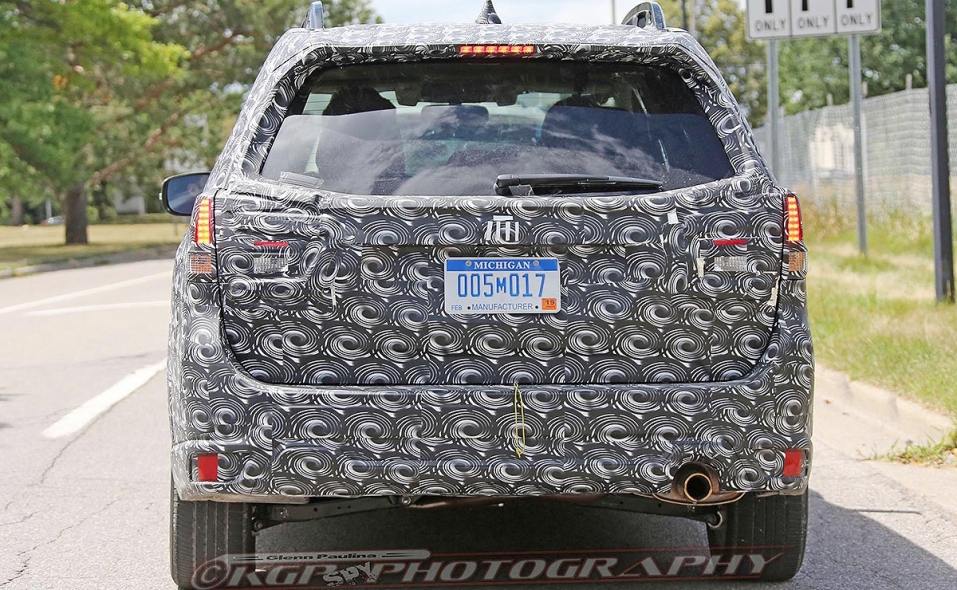 Fresh spy photos offer a better idea of what Subaru's popular Forester compact crossover will look like on the brand's global platform.

The photos suggest that the next-generation Forester will keep the same general shape as the current generation, including a sloping windshield, large windows and a tall roofline.

But despite camouflage, the crossover apparently will get a more aggressive front end and sportier side profile.

The photos also indicate that the headlights and grille are similar to those of the Impreza and Crosstrek.

Last redesigned for the 2014 model year, the Forester has been a workhorse for the brand's U.S. sales.

Subaru sold 15,283 Foresters last month in the U.S. and has sold 103,240 units through the first seven months of the year, up 8.5 percent from the same period last year.

The Forester is likely to debut at an auto show in early 2018 and go on sale later that year as a 2019 model.