Hyundai puts a new face on its crossovers 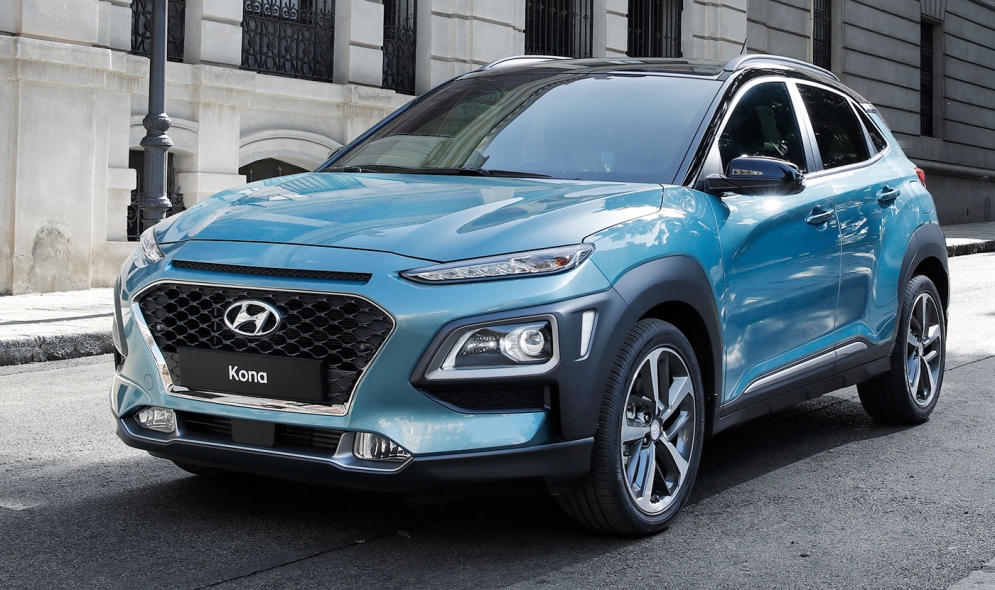 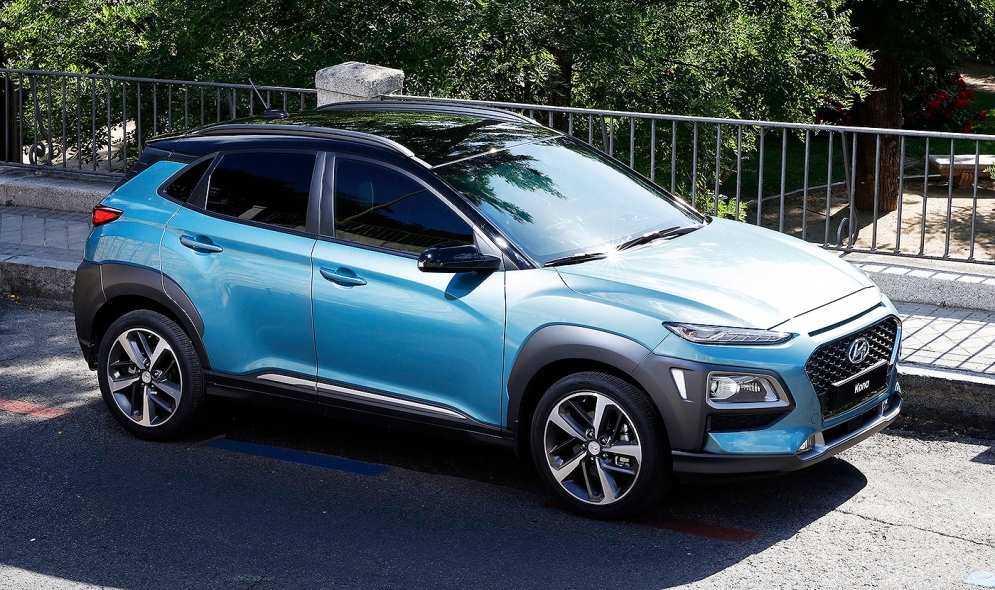 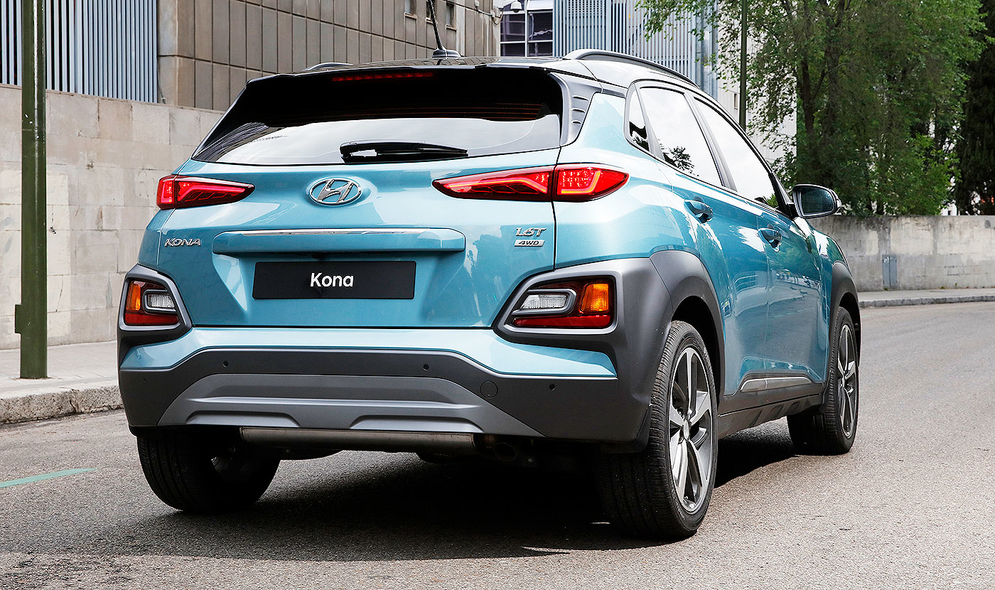 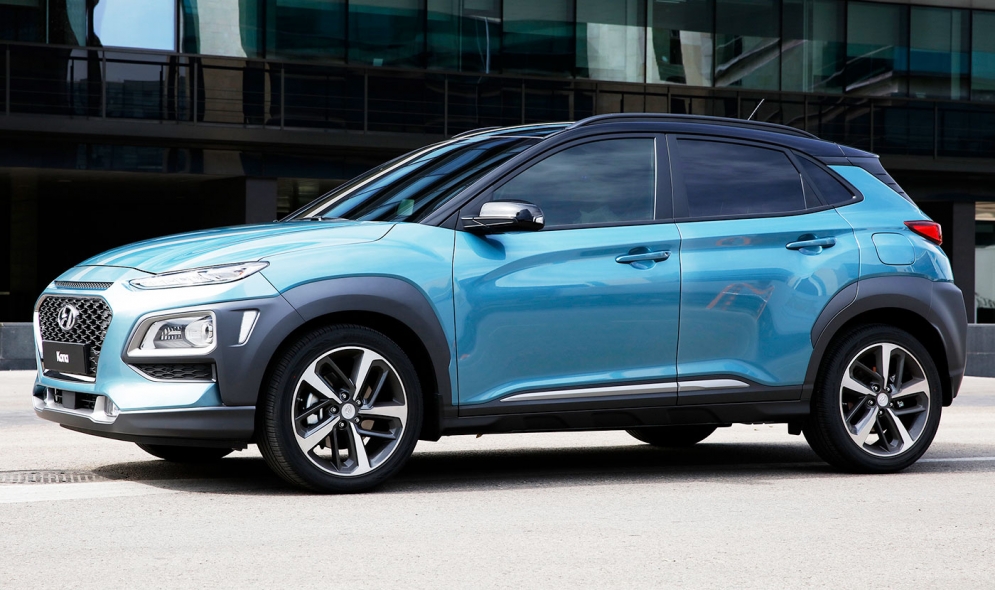 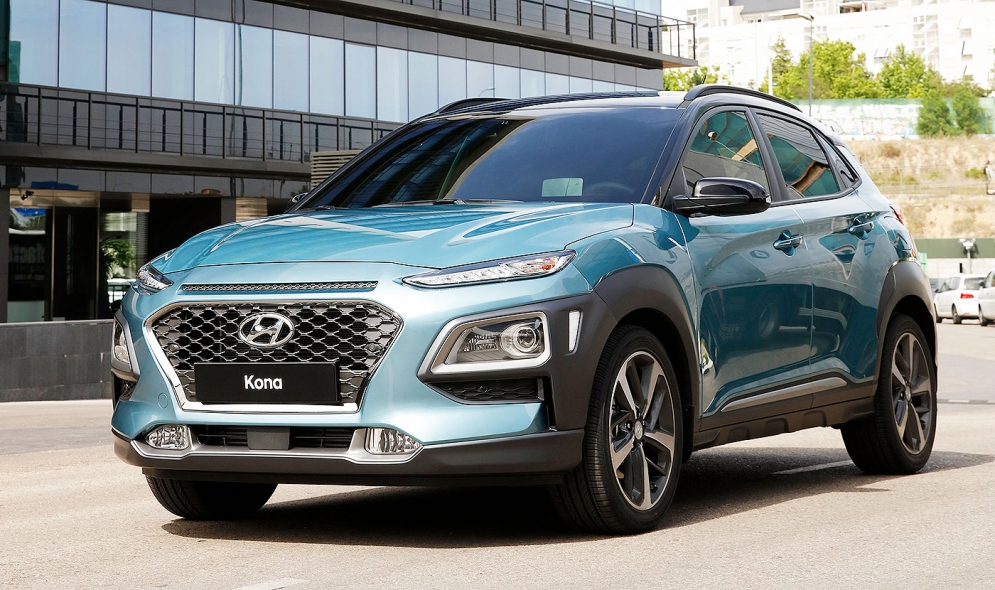 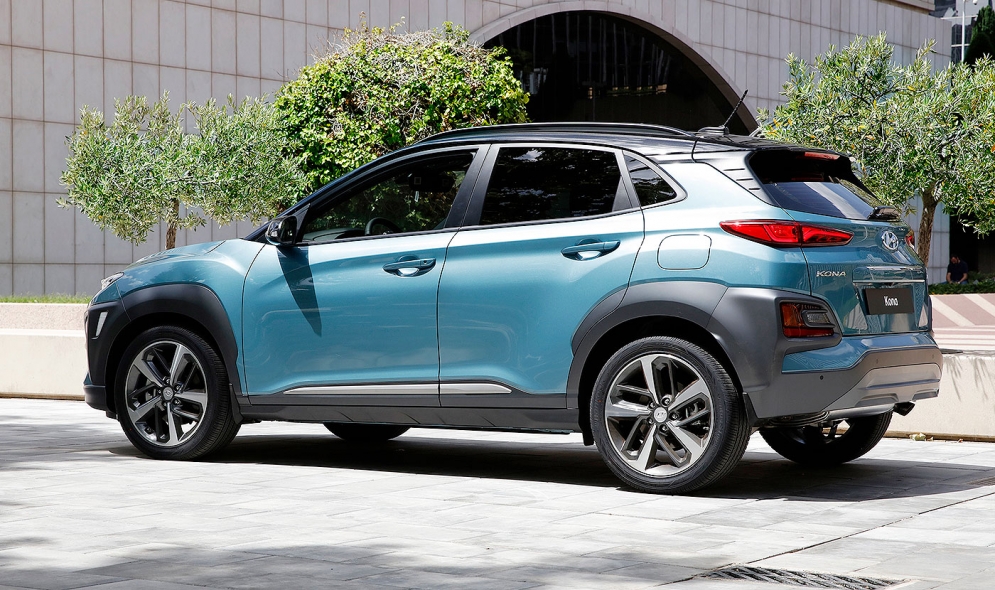 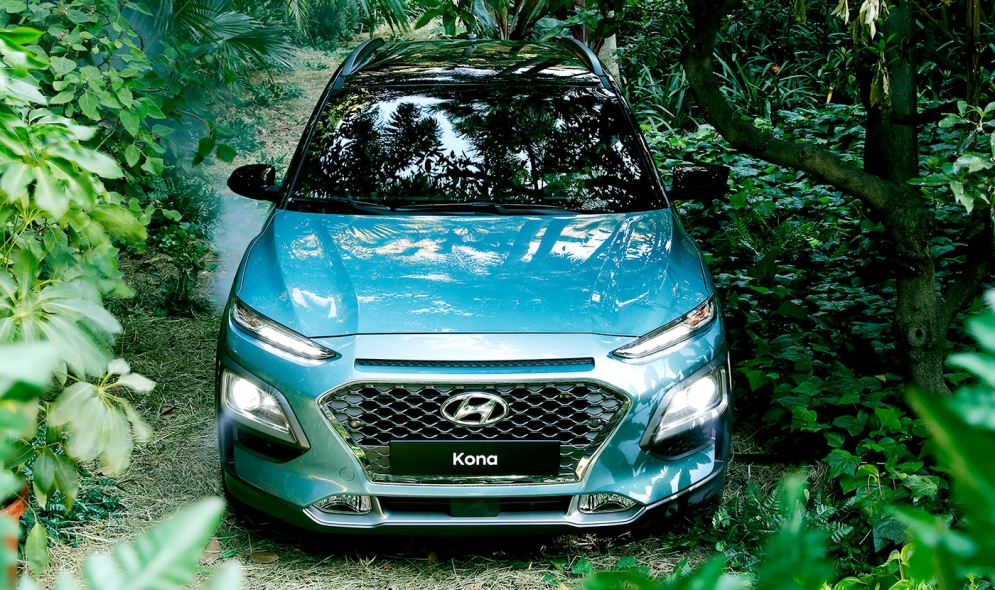 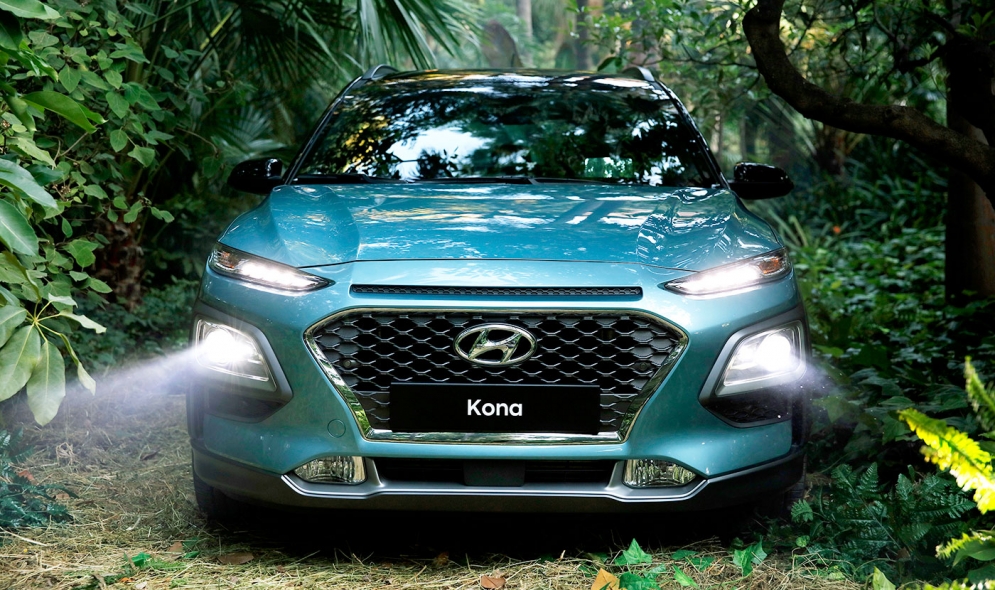 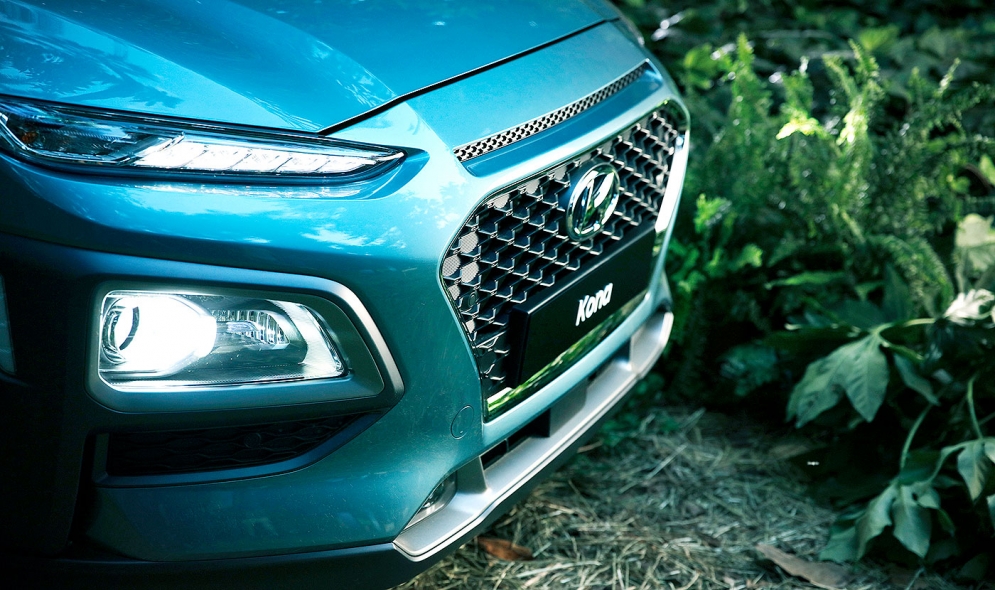 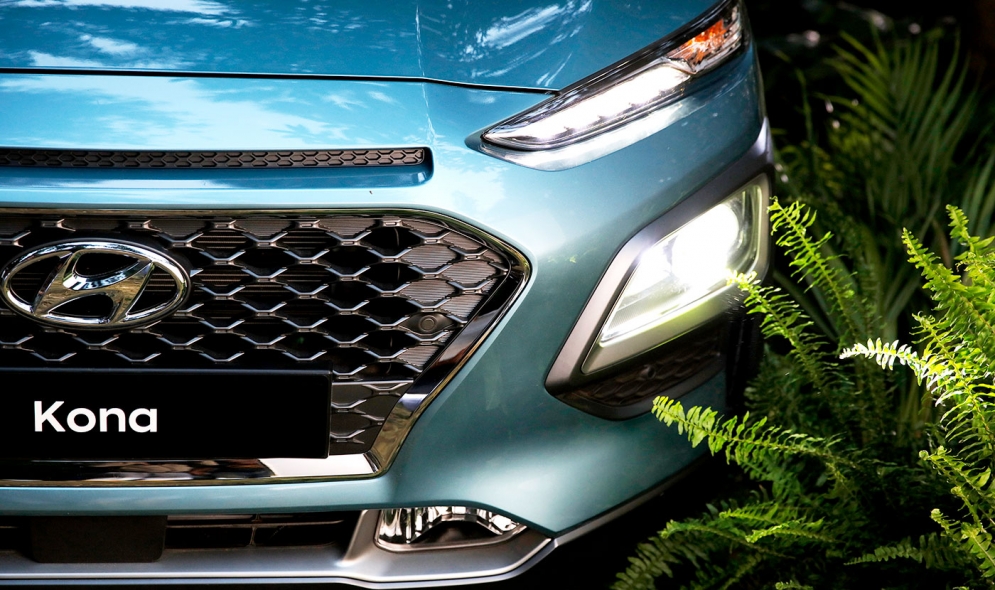 When the new Kona subcompact crossover lands at U.S. dealerships early next year, it will be a long-overdue entrant in one of the industry's hottest segments. But it will also carry on its little shoulders the task of launching a new design language for Hyundai's crossovers.

That's a lot of pressure for an automaker that's working through a sales slump and needs its new crossovers to be a hit.

The styling — which originated at Hyundai's Irvine, Calif., design studio — is highlighted in the Kona's face by narrow LED daytime running lights mounted high near the hood line. Separate headlights are positioned lower down the fascia. The effect is an arrangement similar to the front end of the Nissan Juke or Jeep Cherokee.

Though the look is unconventional, the sales success of the Juke, especially in Europe, and the Cherokee, which has averaged close to 200,000 units a year in the U.S. for the past three years, bodes well for the Kona and subsequent Hyundai nameplates. Dealer reaction to the Kona styling has been largely positive in the U.S.

The Santa Fe Sport, due in 2018 as a 2019 model, will be the next nameplate to get Hyundai's new look. Spy shots of the crossover show a similar headlight setup to the Kona's and a similar honeycomb grille.

But after a decade of having a strong design connection among its crossovers, Hyundai is ready to mix things up and seek a more distinctive look for each nameplate.

"This is next step for the brand," said SangYup Lee, Hyundai Motor Co.'s vice president of styling. "The family look was necessary because [Hyundai's] brand recognition was not really strong 10 years ago, let's face it."

Luc Donckerwolke, Hyundai's global design chief, and Lee made it clear that they were keen to avoid the "Russian doll" effect of other automakers, in which everything looked the same, albeit in different sizes.

Donckerwolke and Lee will have numerous chances to play with crossover design, as Hyundai is at the beginning of an ambitious reboot of its crossover lineup.

By 2020, the automaker plans to introduce a smaller A-segment crossover below the Kona and a new larger, true eight-passenger crossover that will replace the Santa Fe. Hyundai will also try to put more distance between the Tucson and Santa Fe Sport in terms of size and audience.

"Each model will have its own identity," said Donckerwolke. "It's a bit different from what has been done so far. For me, it is more fascinating than having to adapt a design to another model. That is boring. That is something I don't want to do."