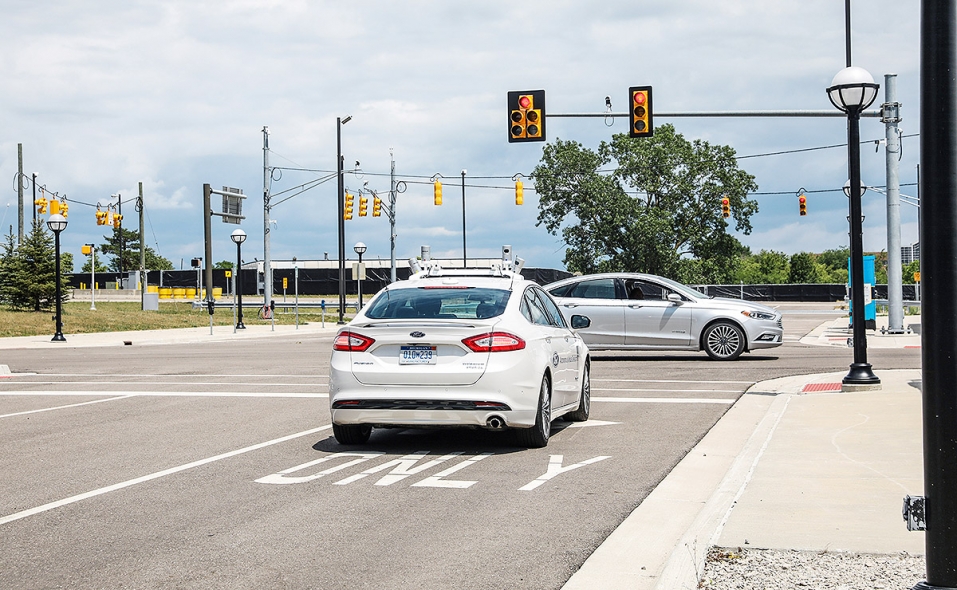 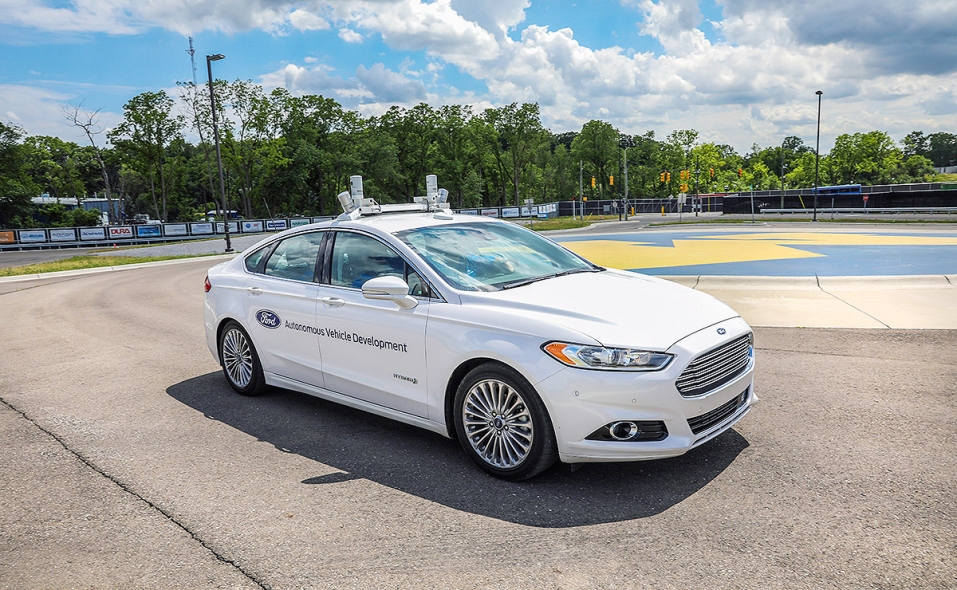 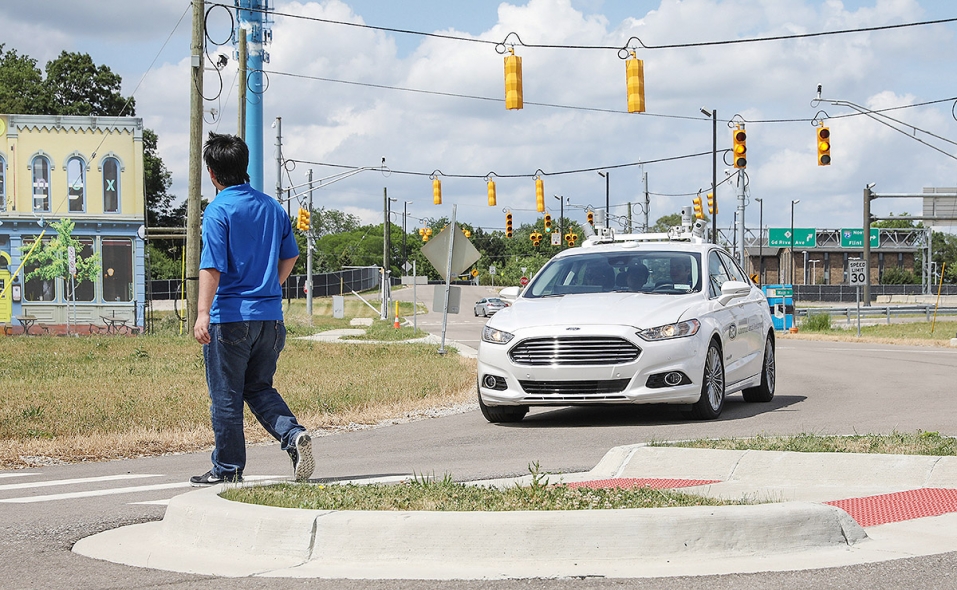 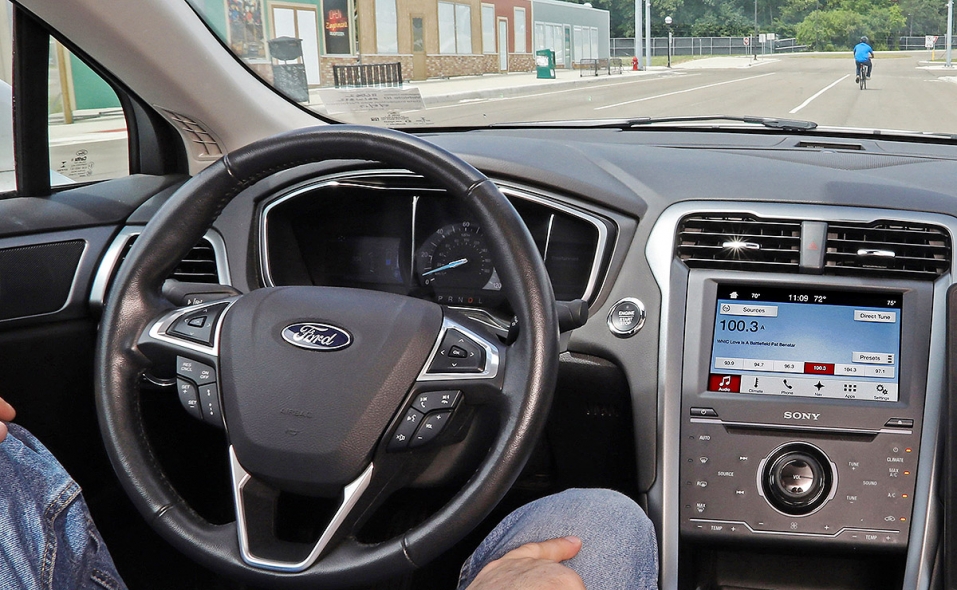 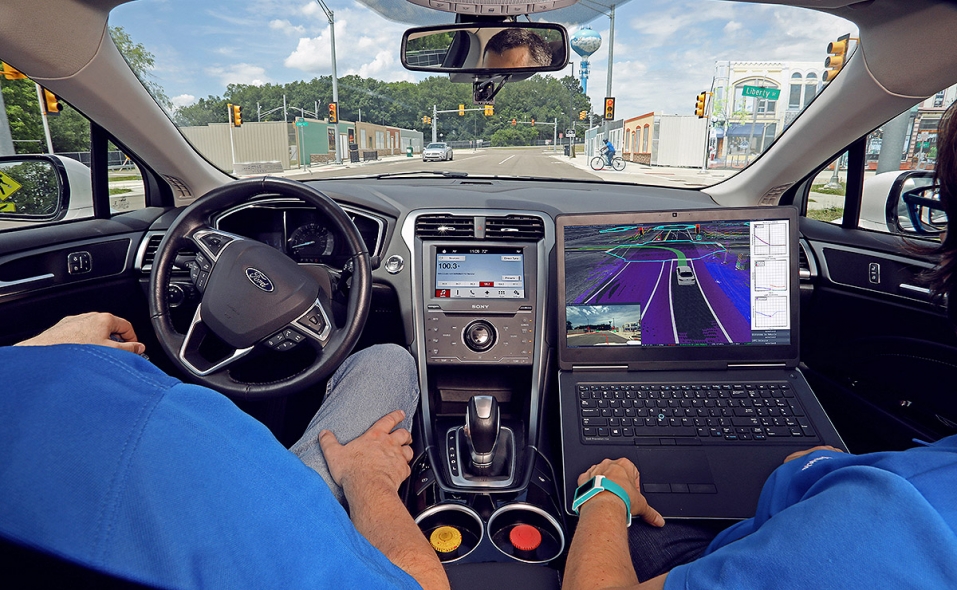 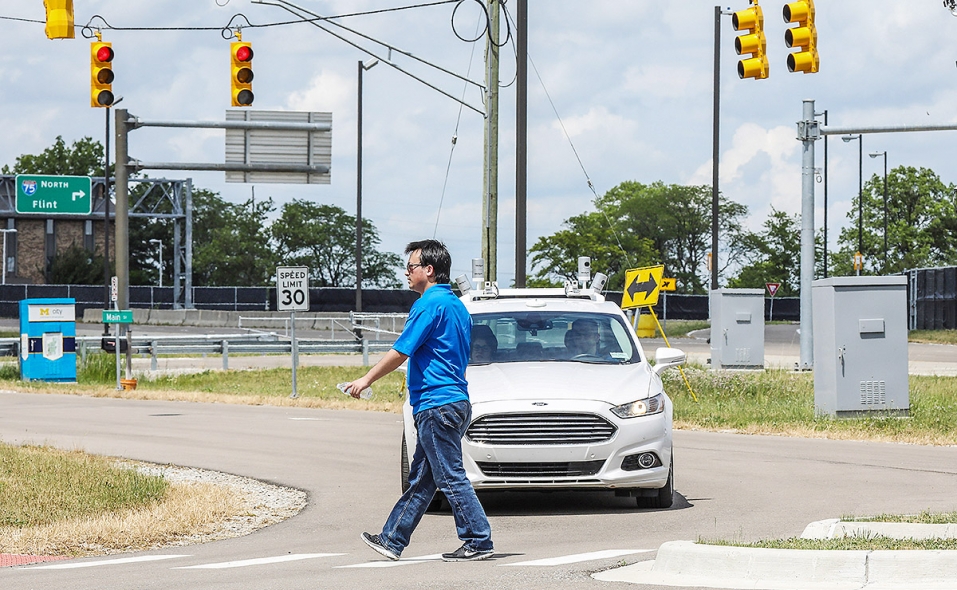 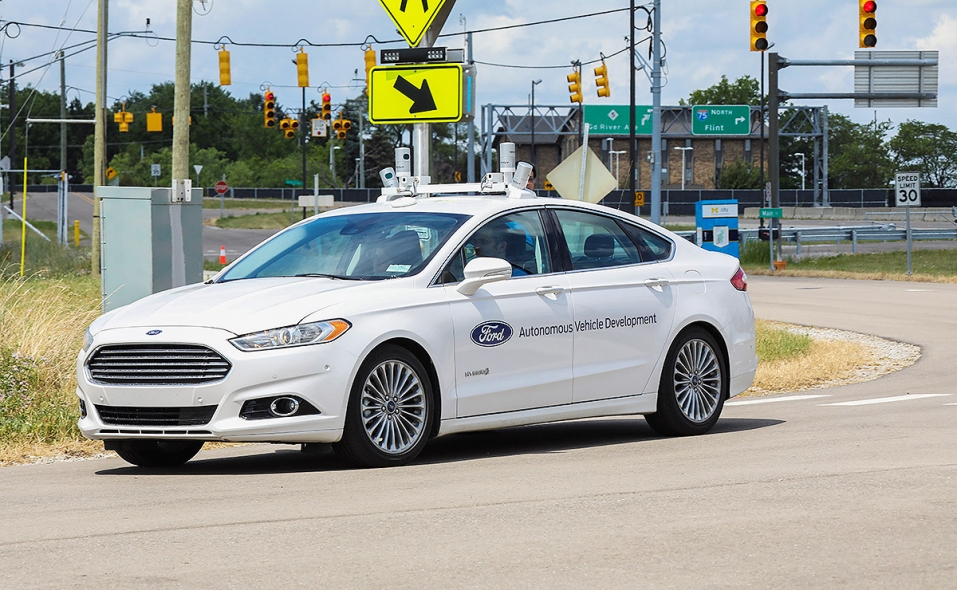 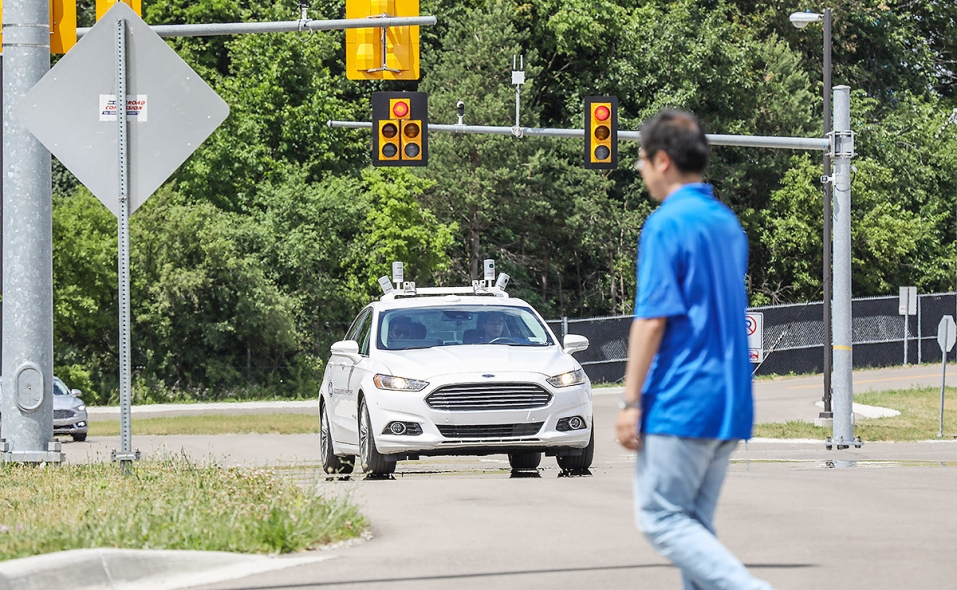 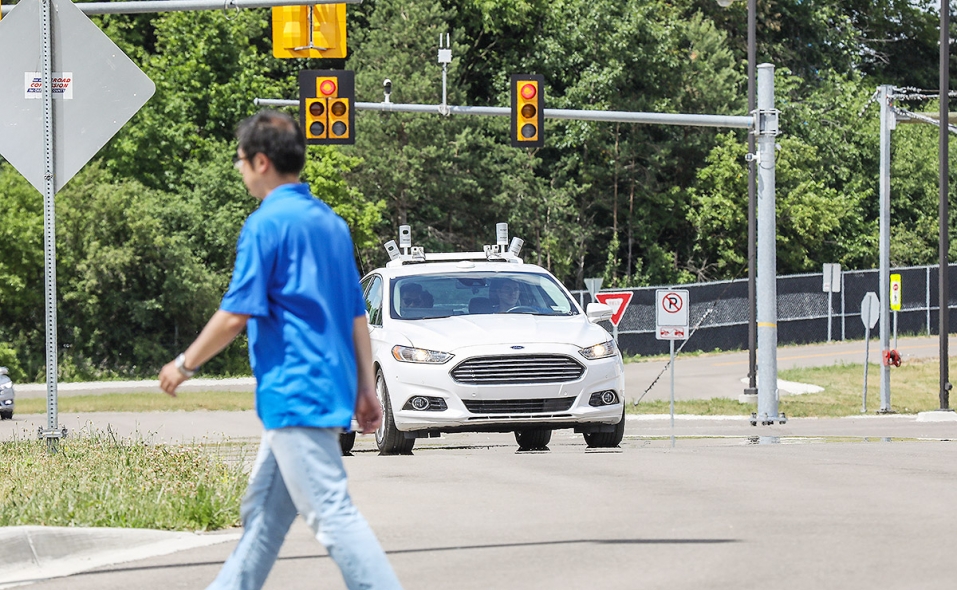 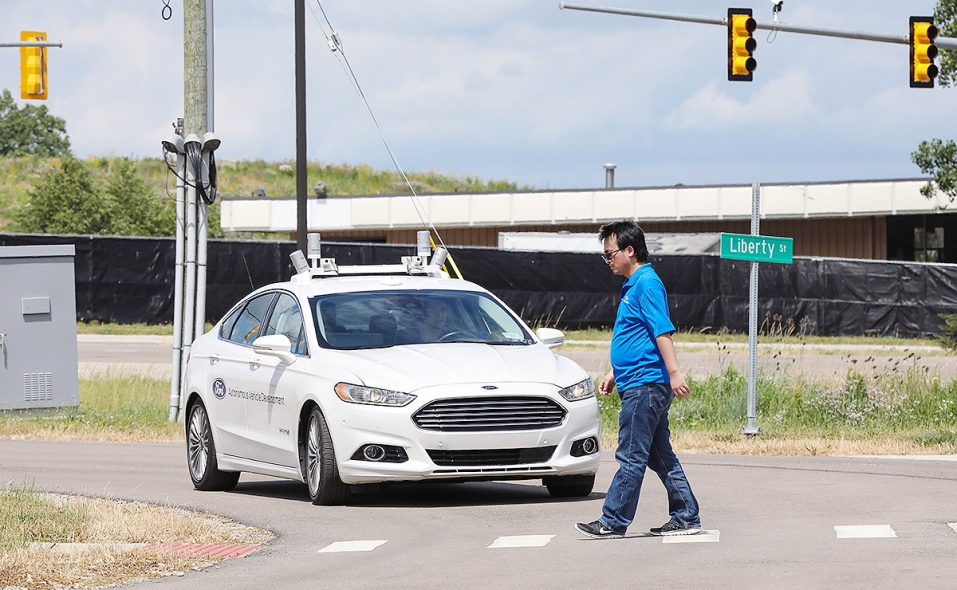 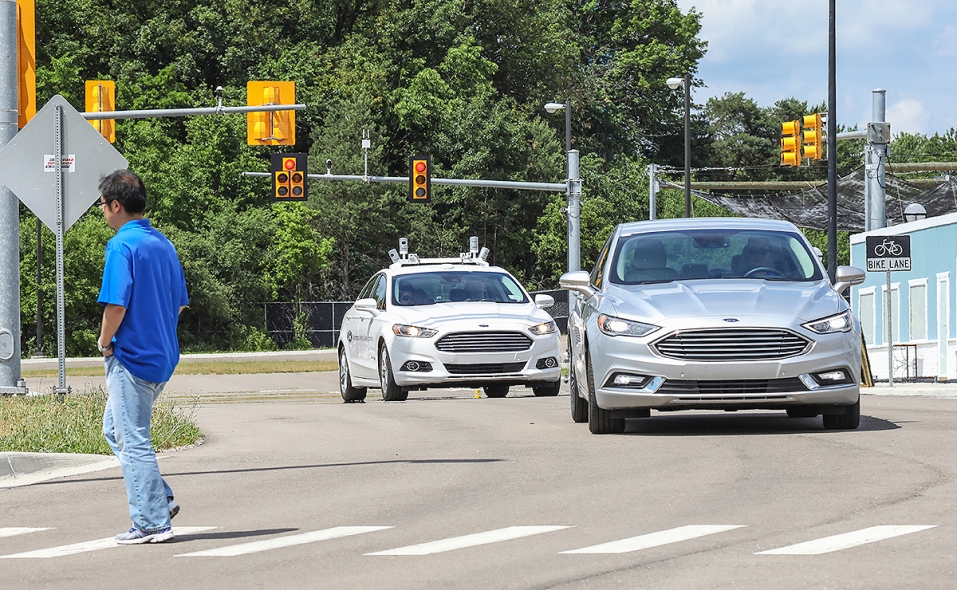 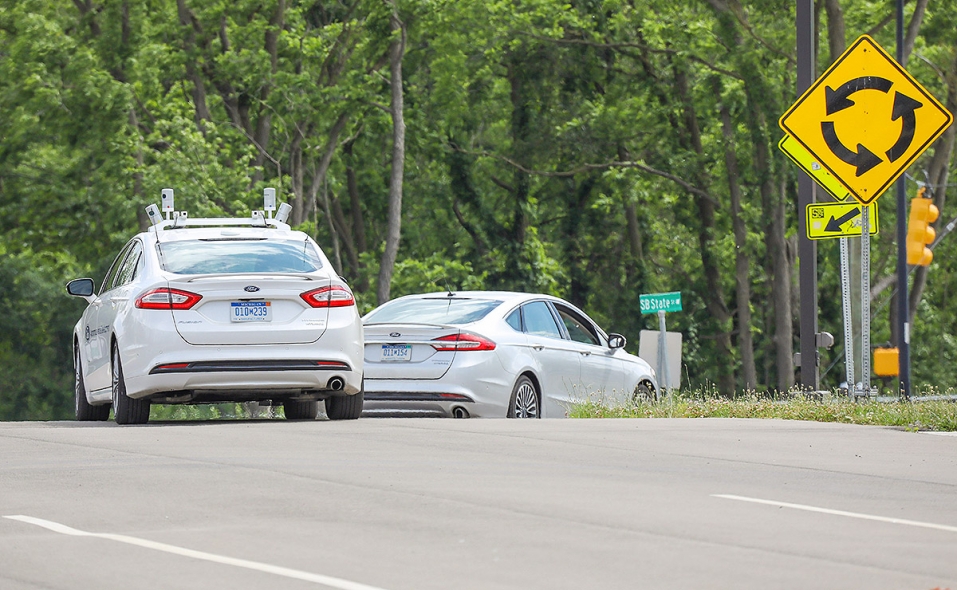 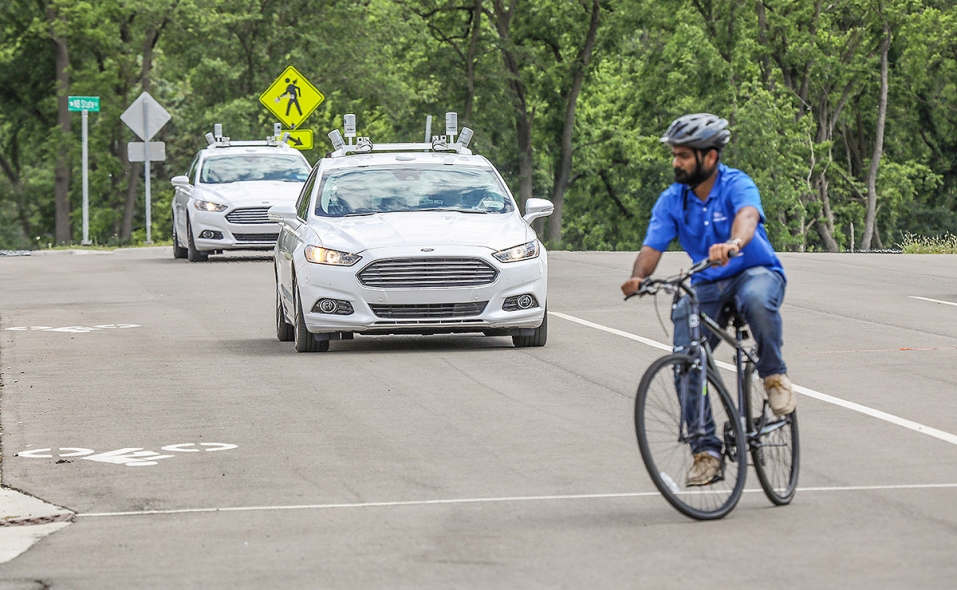 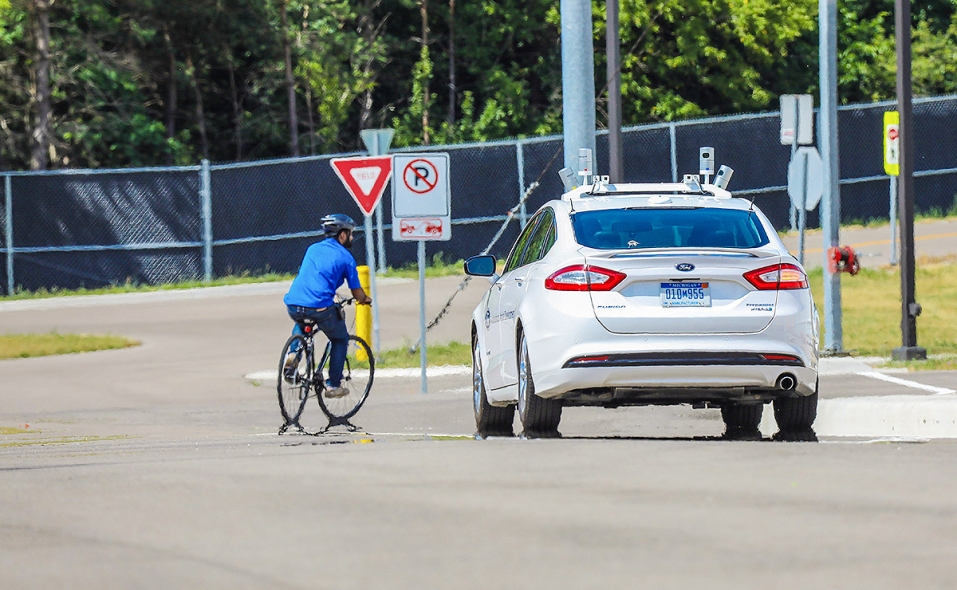 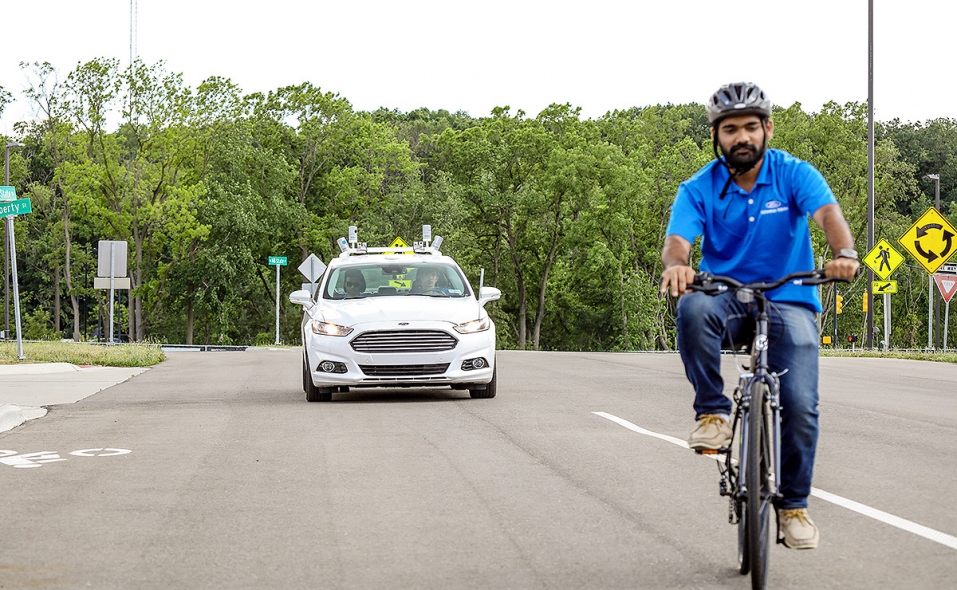 At the University of Michigan's Mcity proving grounds for autonomous cars, Ford engineers on Wednesday rolled out a fleet of self-driving Fusions and let reporters ride in the backseat. The cars successfully piloted themselves around the faux city landscape, top speed around 25 mph. The cars correctly read stop lights, negotiated turns, identified pedestrians -- real ones, not dummies -- and cyclists in the road, and interacted without drama. More than that, the cars drove themselves smoothly.

But there is still a long road ahead before Ford's, or anyone else's self-driving cars, are ready to pilot themselves on public streets. For one thing, high-definition mapping of the nation's roads, which can overcome some of the country's infrastructure issues, is not nearly complete enough.

James McBride, a Ford senior leader for autonomous vehicles, said high-definition mapping can help a vehicle "see" the environment, such as around corners, where cameras and lidar can't.

Ford is aiming to have Level 4 autonomous vehicles commercially available by 2021. The vehicle would drive itself with no human interaction in a pre-mapped area, such as a section of a city or say, the parking lot of Walt Disney World in Orlando.

Tesla could widen release of 'self-driving' software in two weeks

Tesla could widen release of 'self-driving' software in two weeks

Link between autos, space has liftoff
Sponsored Content: How to Perfect the Car Buying Experience at Your Dealership