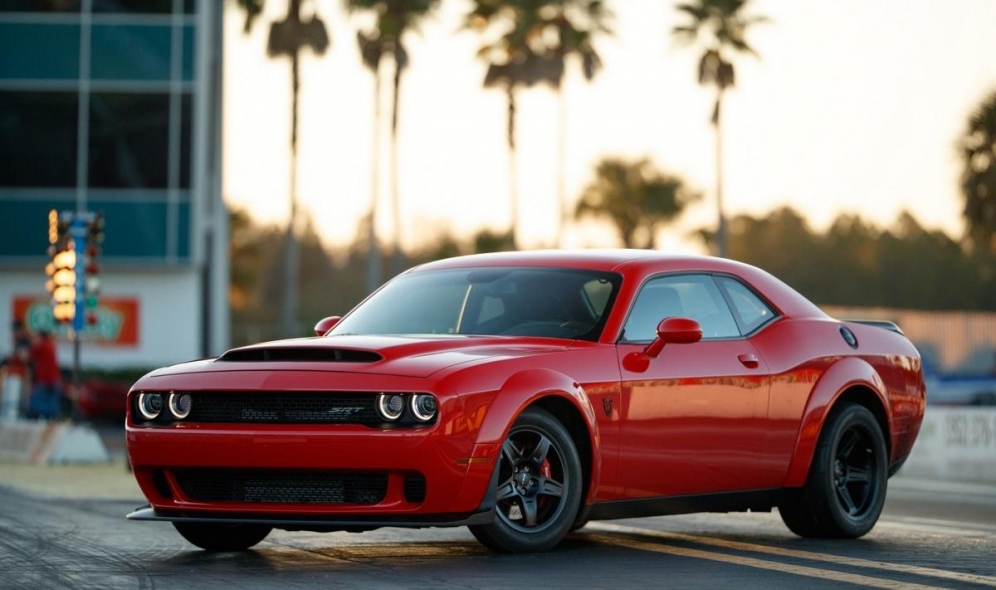 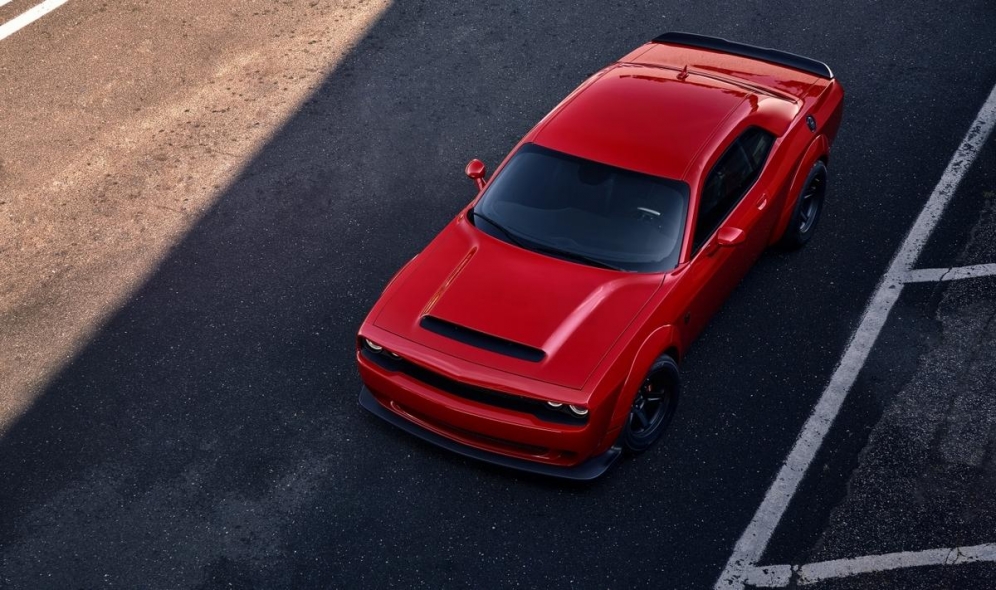 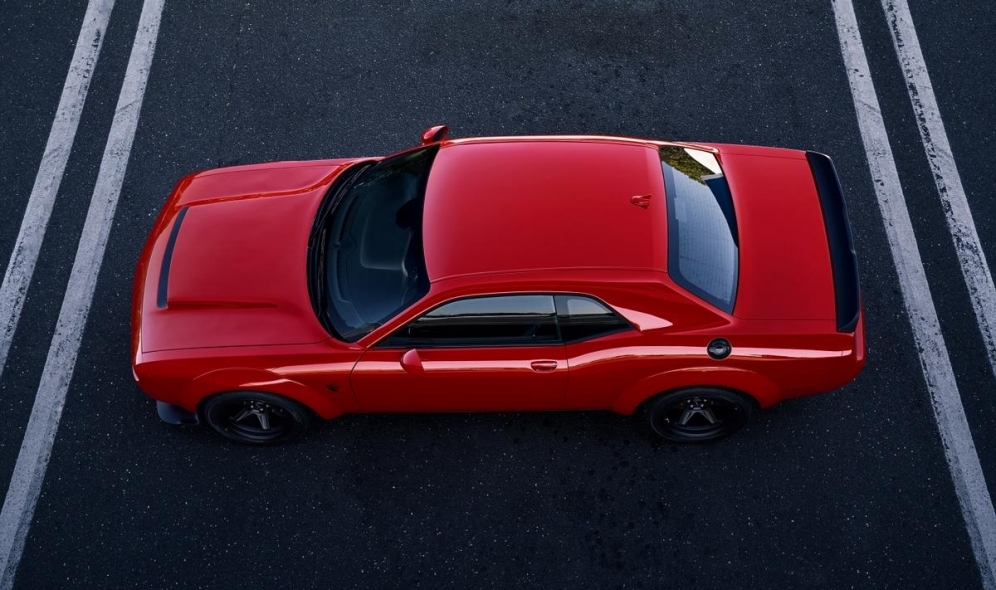 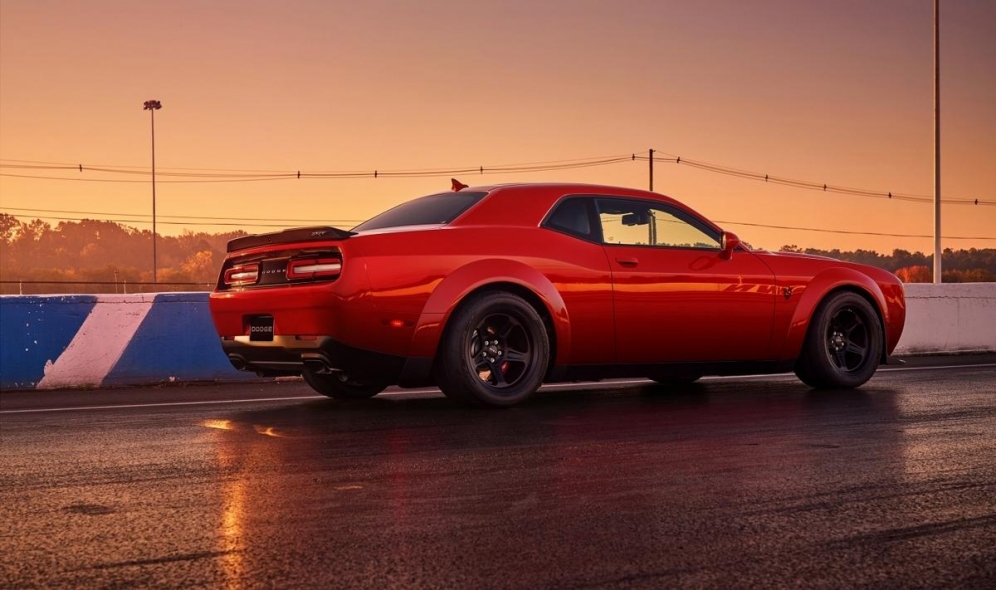 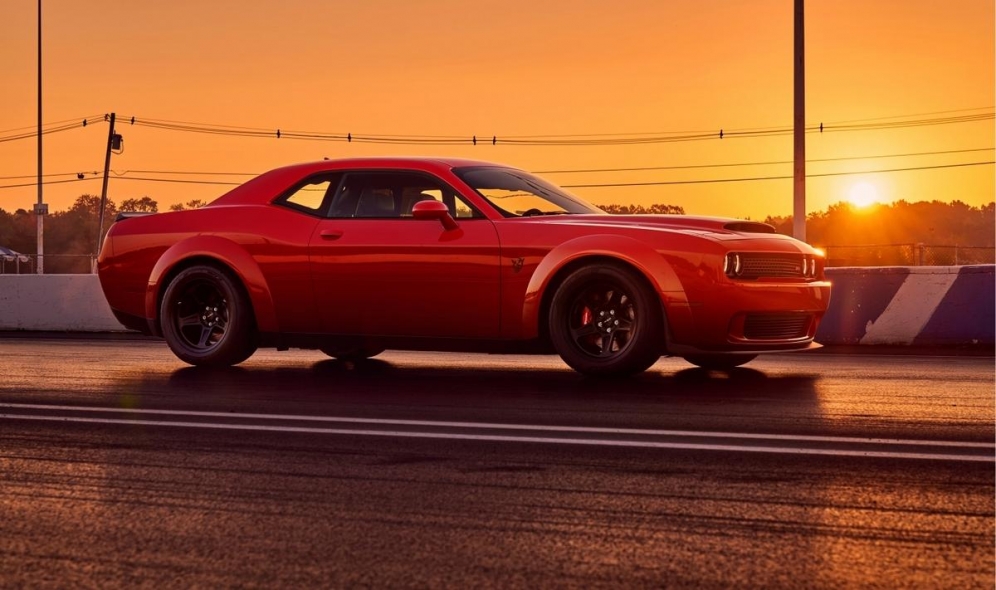 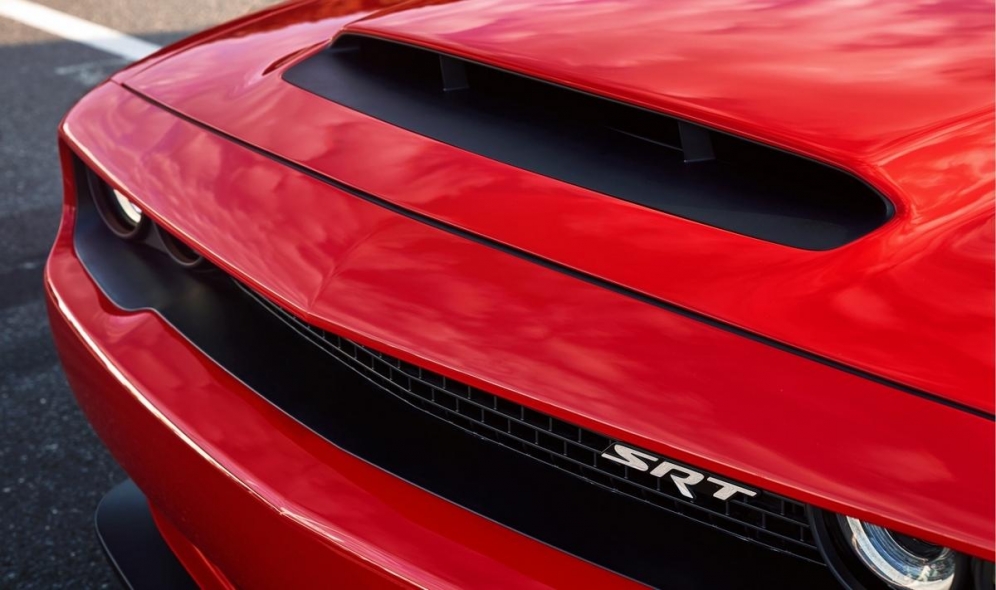 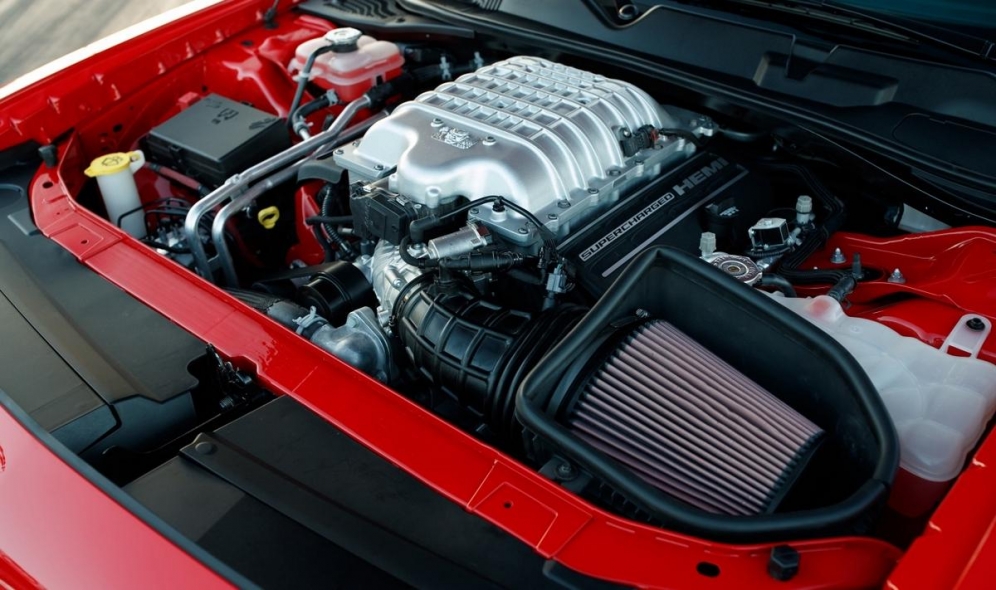 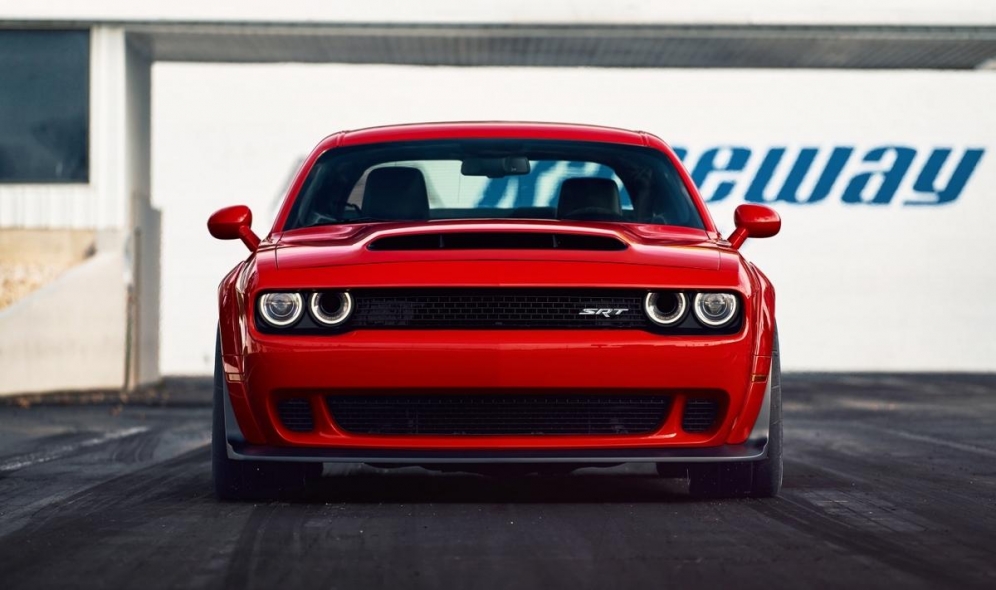 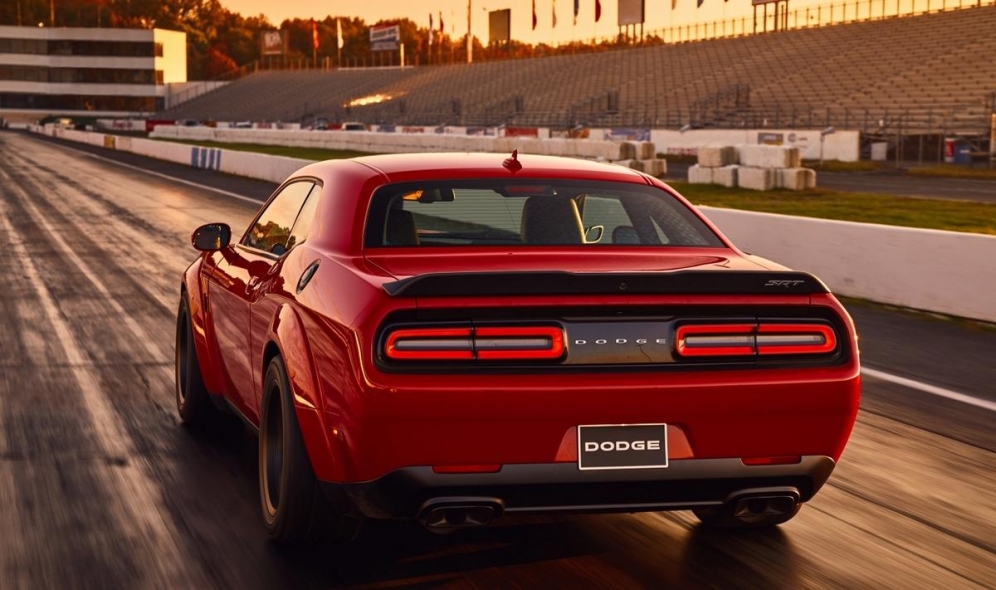 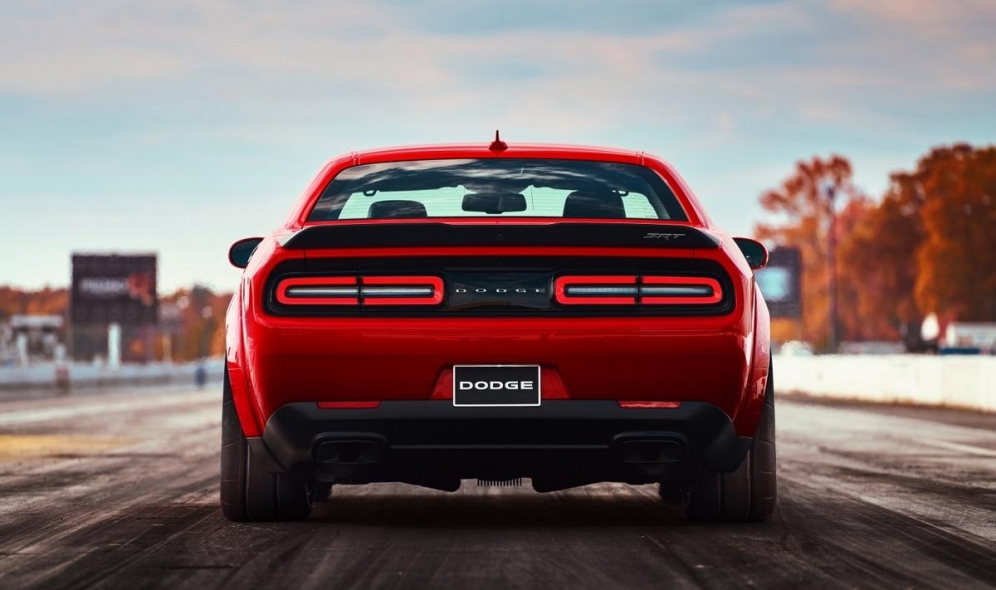 It seems I have some company when it comes to concern over how the general public will use/misuse the 840-hp Dodge Demon when it arrives later this year.

Given the tone of the very seriously written acknowledgment letter (which you can read in full here) that Demon buyers will be forced to sign in front of a notary just to place an order, it seems Fiat Chrysler and its legal defense team have some similar issues. The letter was revealed Wednesday on Allpar.com, the FCA-centric website.

As I did to much wailing and gnashing of teeth in April, I still take great issue with the nearly treadless Nitto drag radials that come standard on the $86,090 Challenger SRT Demon. Their lack of tread make them extremely dangerous in wet and cold conditions, and I suggested that making the drag radials a $1 option or even traditionally treaded street tires a $1 option was an easy -- though admittedly less profitable -- fix.

Funny thing: In the acknowledgment letter, Demon customers are warned that the "Drag tires are not recommended for driving in wet weather conditions where there is a risk of hydroplaning." They are also told, sternly, that "Customer shall not move the vehicle in temperatures below 15 degrees (Fahrenheit) with the Drag Tires. In temperatures below 15? F, the Drag Tires can lose flexibility and that may lead to cracking and other tire damage."

So you can't move the Demon below 15 degrees? Has anybody considered that this car is scheduled to be built over the winter? In Canada?

And speaking of those problematic tires, better not take them on the highway, the letter warns: "They are not intended for highway use, as the expected miles of wear from the racing compound is greatly reduced."

I also took issue with the Demon's launch control, suggesting that it was unconscionable to allow consumers to instantaneously engage the system, potentially unleashing the Demon's full horsepower every time they pull up next to a Corvette or a Tesla. As an alternative, I suggested a two-minute delay before the launch control would be fully engaged, which would make it harder for amateurs to endanger the motoring public every time their manhoods were challenged at a stoplight.

Dodge's acknowledgment letter for the Demon also goes to great lengths to make sure that the potential customer, "their personal representatives and heirs and next of kin" (I have a feeling "next of kin" is going to be used a lot more than people want to accept) understand the Demon's power and potential for personal destruction.​ To order a Demon, the customer must agree that he or she "assumes all risk" and waives "any and all claims against FCA US LLC and/or Dealer."

Of course, the letter is absolutely silent about what happens when the Demon is sold used to a second legal owner.