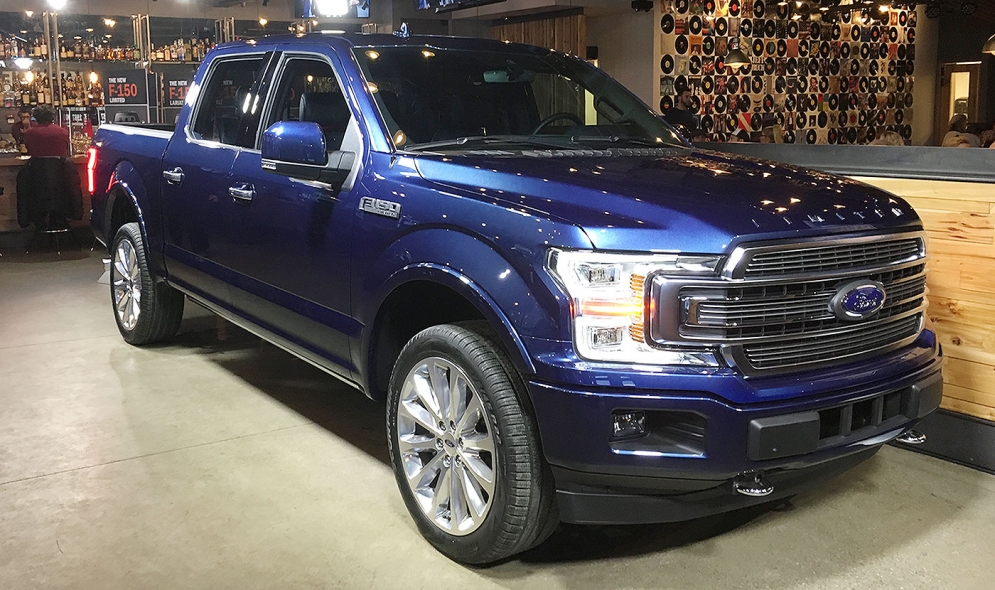 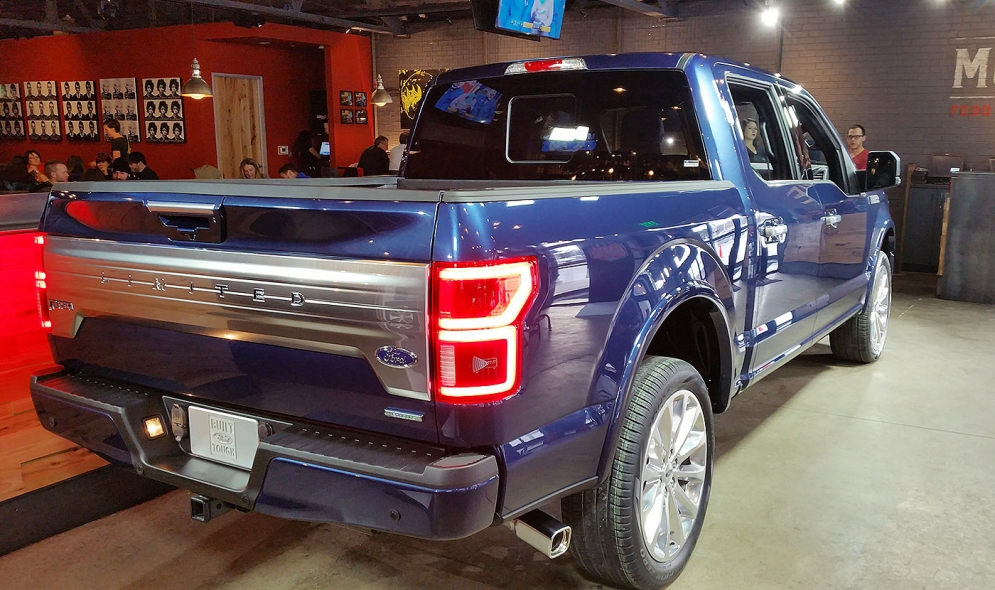 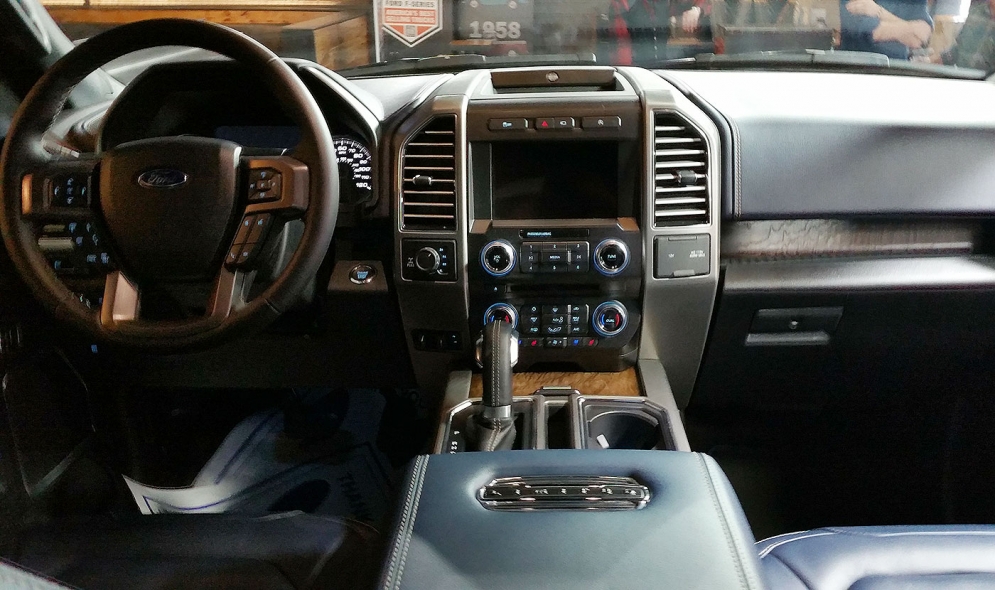 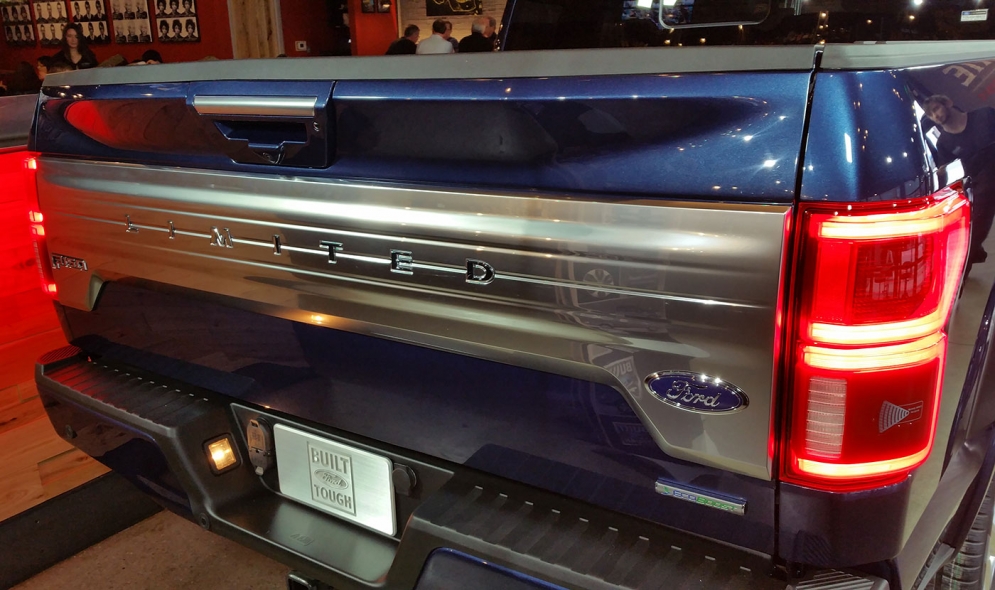 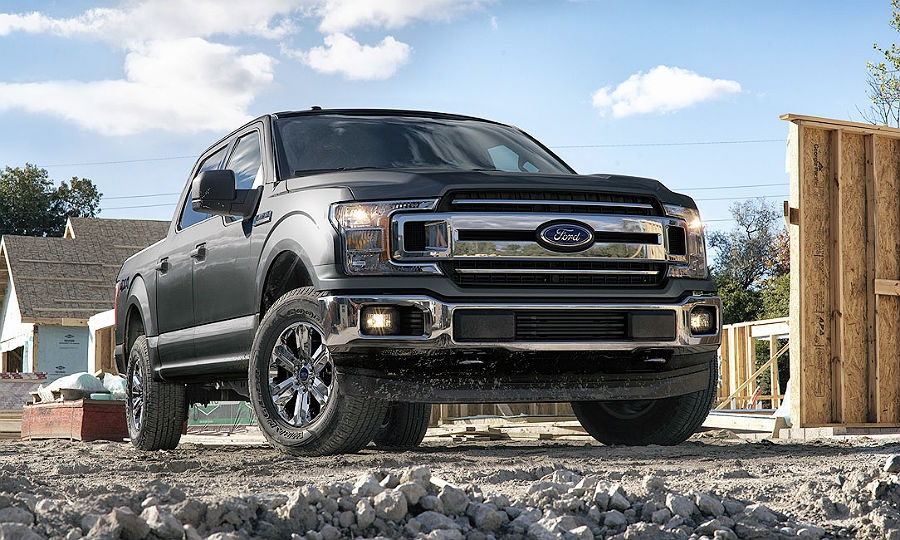 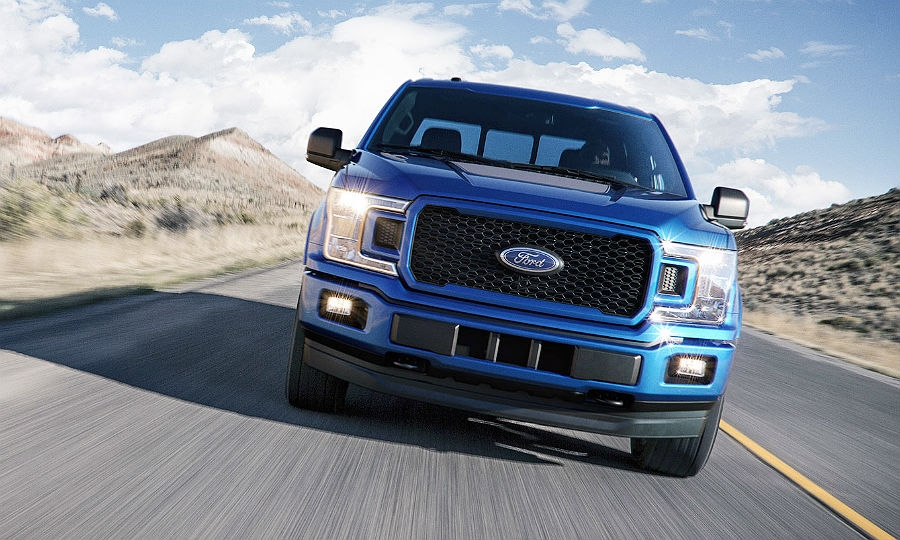 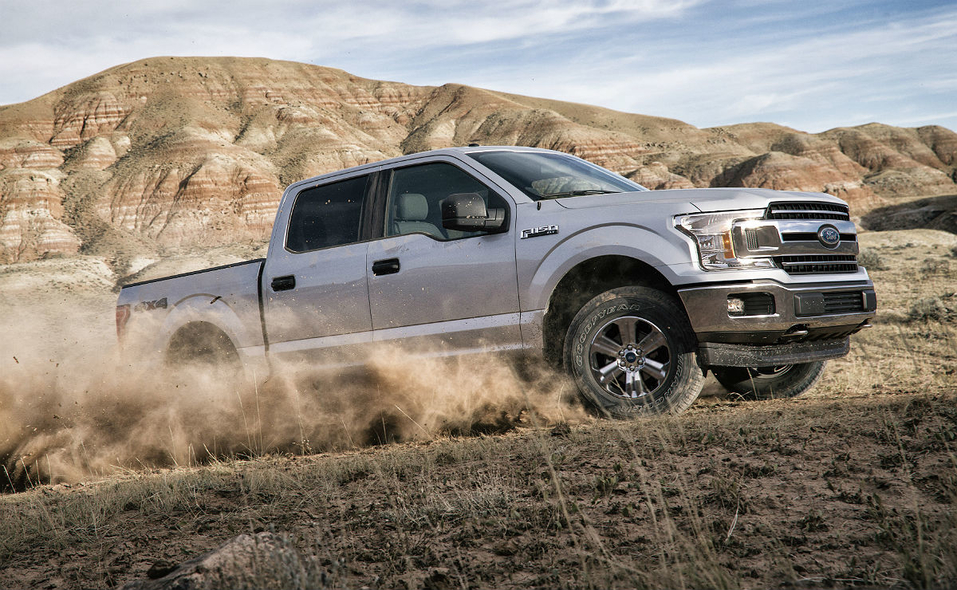 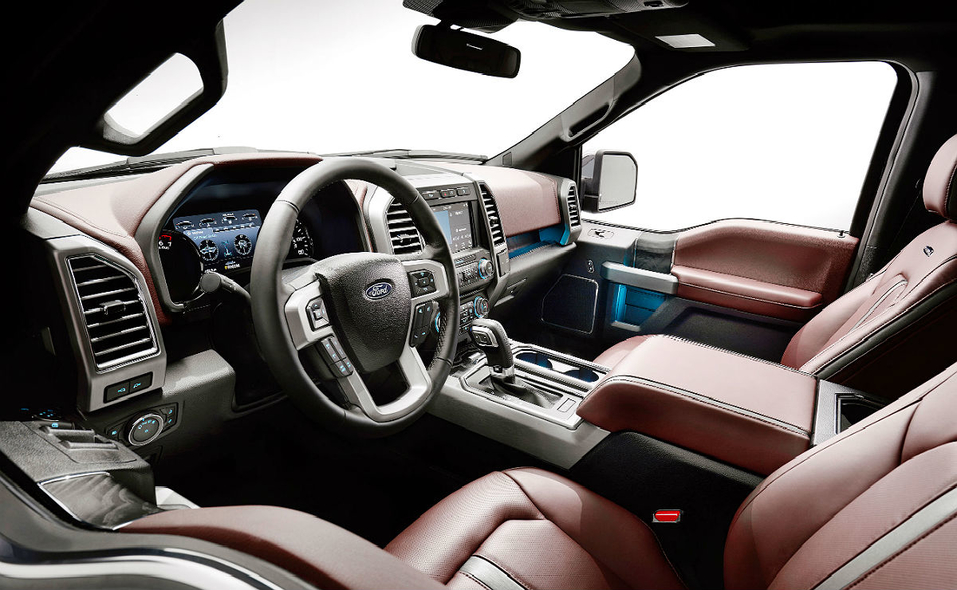 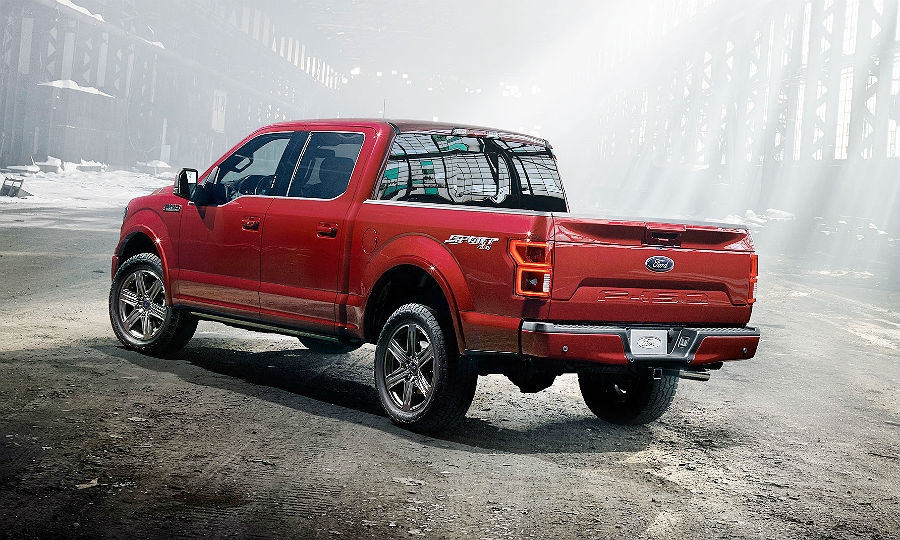 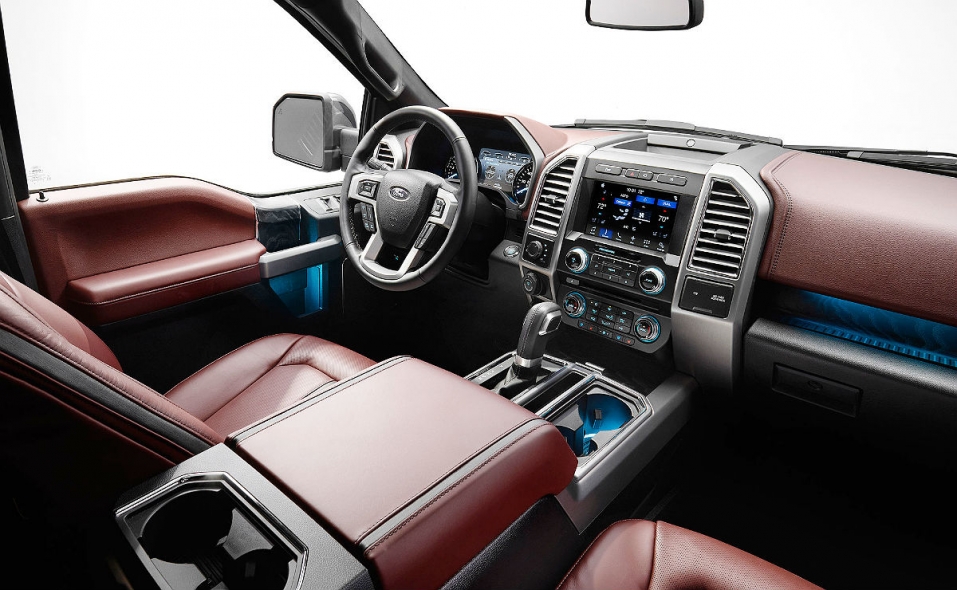 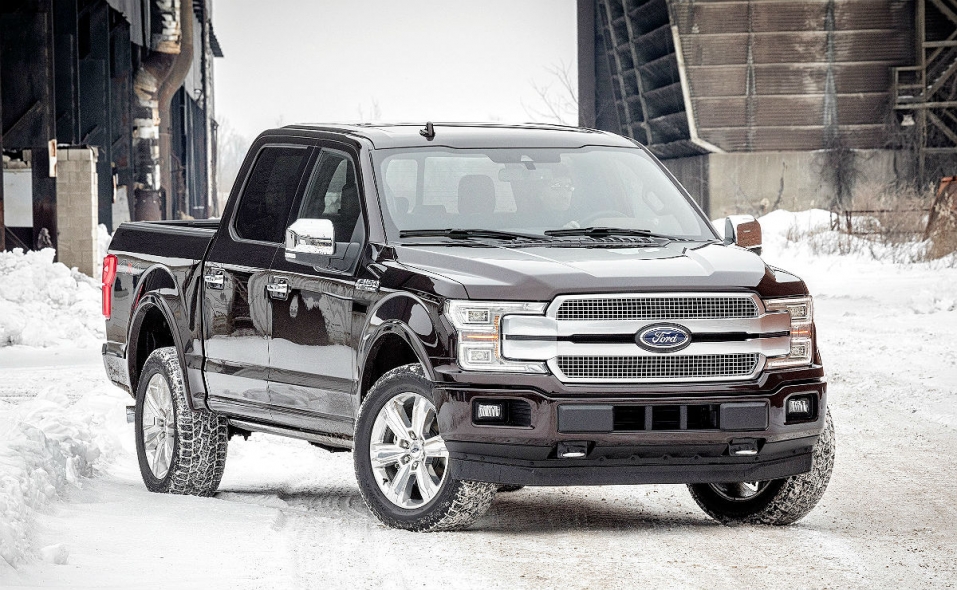 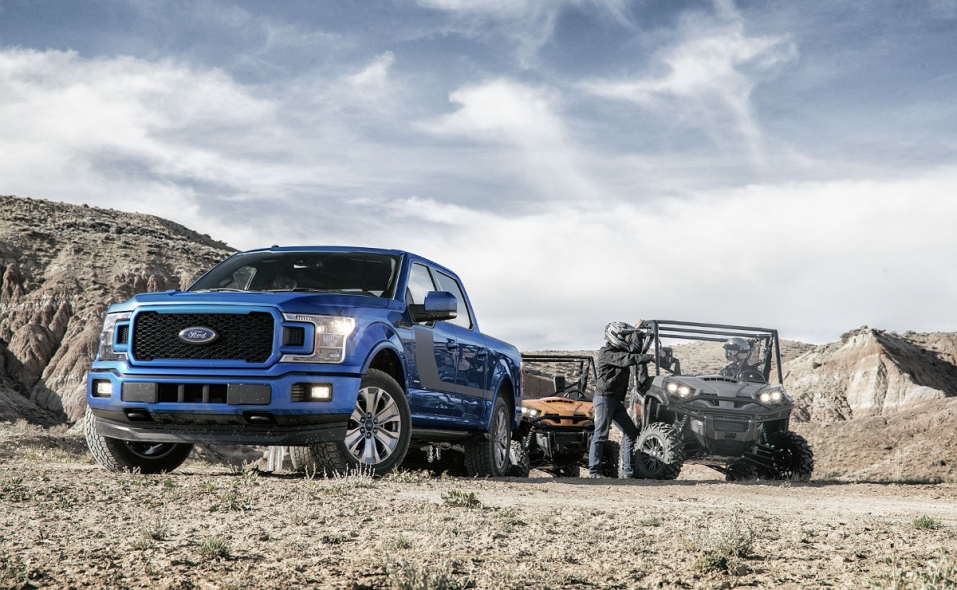 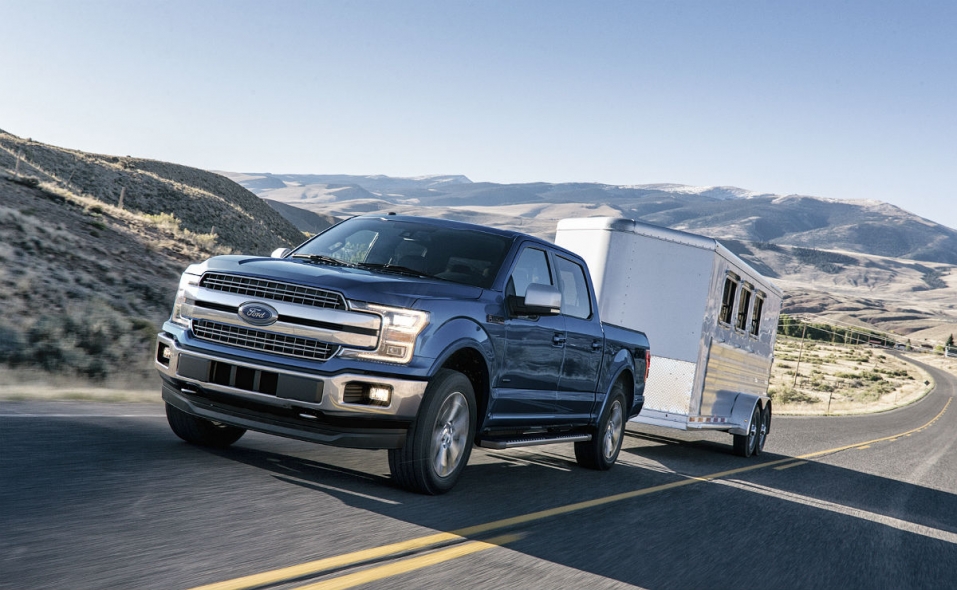 DETROIT -- Ford Motor Co. has increased the power and cut the weight of two of its largest nameplates -- the F-150 pickup and Expedition SUV -- thanks, in part, to more efficient transmissions and lighter aluminum bodies.

Ford is also updating its 2.7-liter EcoBoost, 3.5-liter EcoBoost and 5.0-liter V-8 engines, and is pairing its 10-speed transmission with all three. Since its release late last year, the 10-speed has been available only with the 3.5-liter.

The 2018 F-150 will also feature a 3.0-liter PowerStroke diesel engine option, although Ford did not provide power figures for it on Thursday. The diesel, a variant of the Lion diesel engine that Ford builds for use in Land Rover and Jaguar vehicles, will be produced in England and go on sale in the summer of 2018.

The nondiesel versions of the F-150 will go on sale this fall.

The redesigned 2018 Expedition, which Ford unveiled this year, will continue to share the 3.5-liter V-6 with the F-150 and will now pair it with Ford's 10-speed transmission. It also adds an aluminum body that shed 300 pounds.

The weight savings and more efficient transmission allowed the company to improve its power numbers across the board.

The Expedition will go on sale this fall and will be built at Ford's Kentucky Truck Plant.

Ford on Thursday also said it will offer an off-road package on the XLT trim on the 2018 Expedition, called the FX4. Ford last offered an FX4 package for its largest SUV in 2003.

"I think we're meeting an unmet need with this package," he said.

Craig Patterson, Ford's utility marketing manager, expects the FX4 will represent 5 to 10 percent of total sales. Pricing was not announced.

The off-road package will get the same 375 hp and 470 pounds-feet of torque as the normal XLT trim.