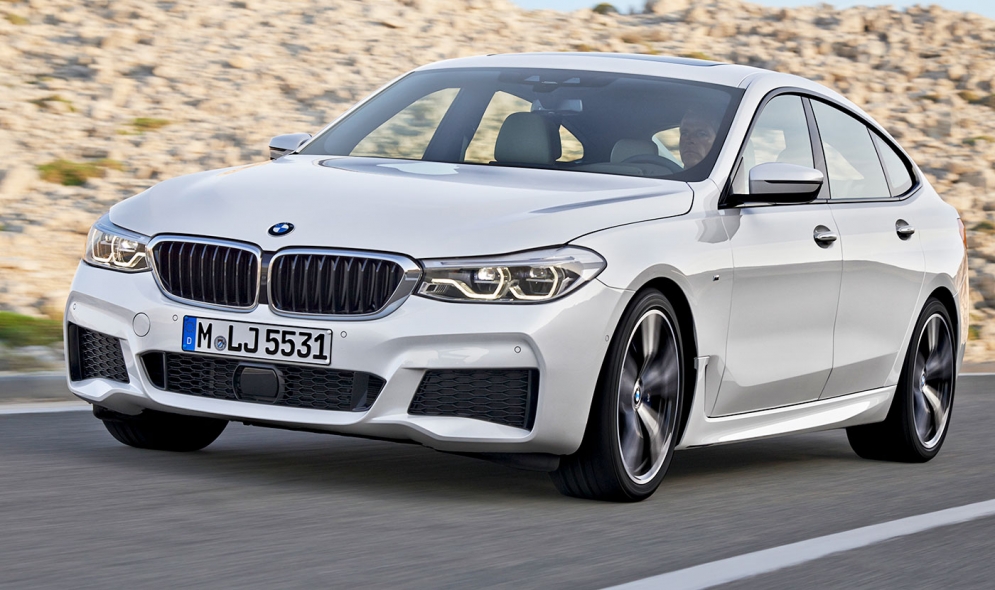 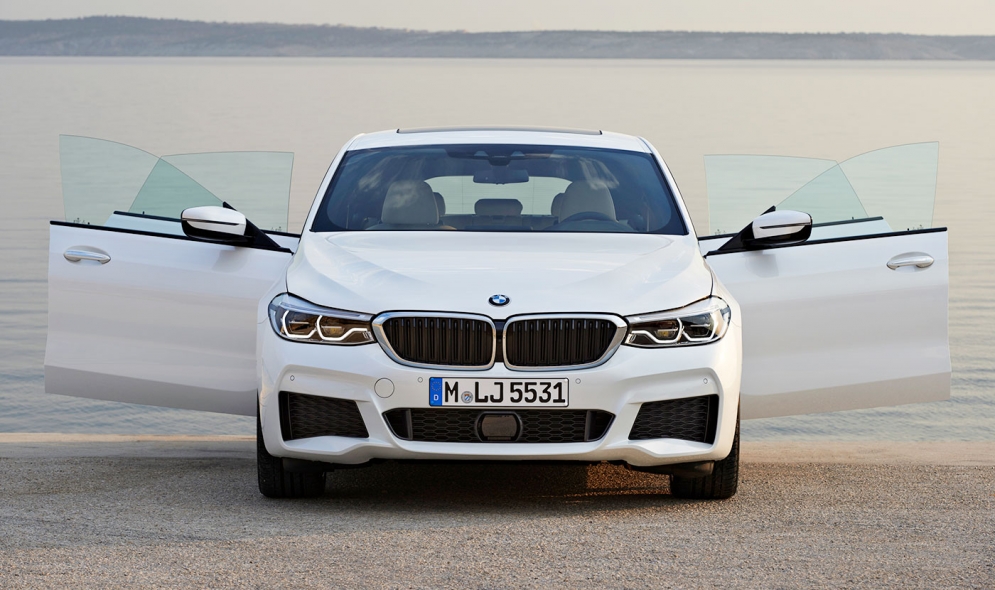 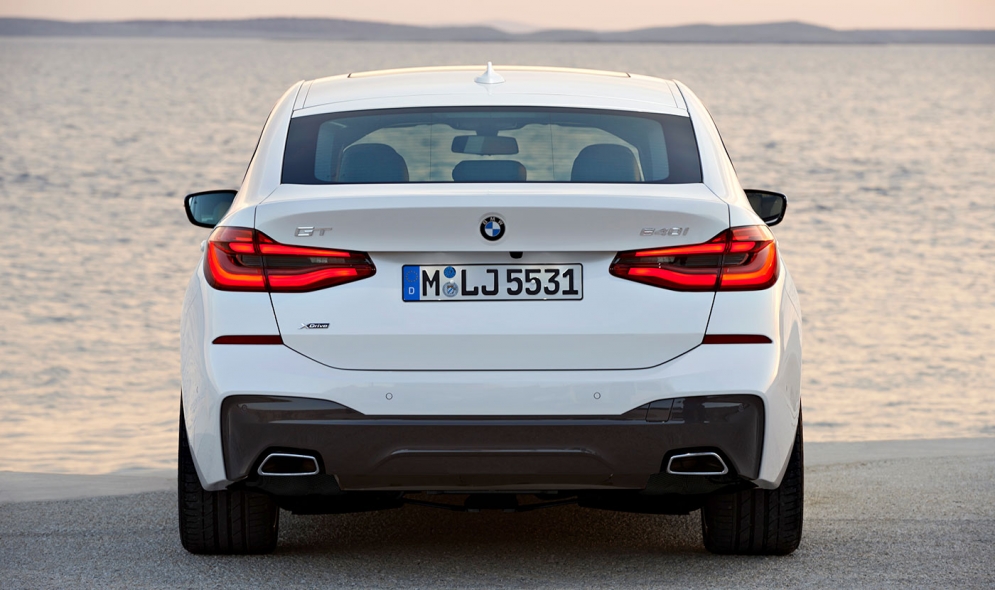 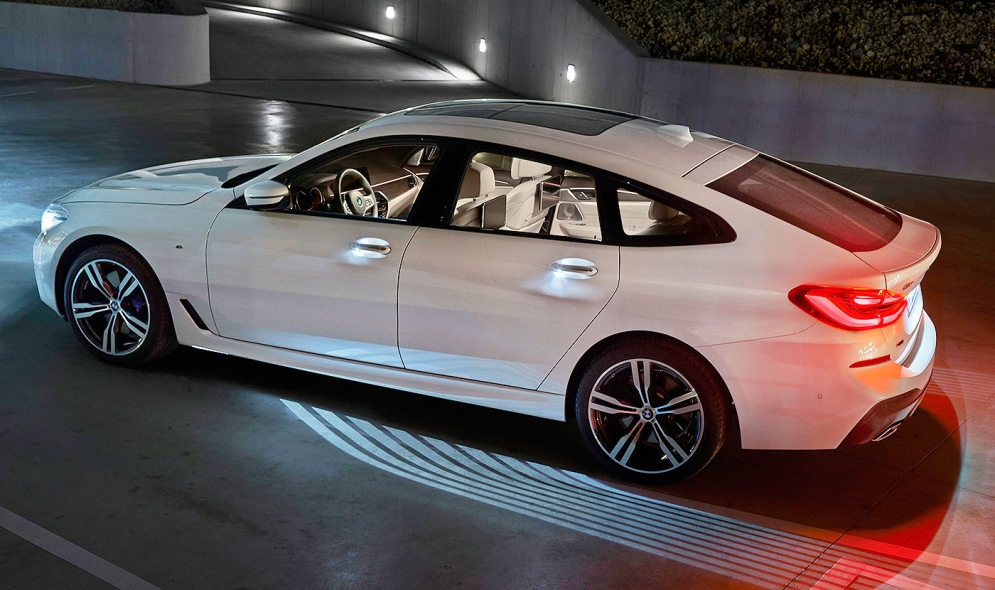 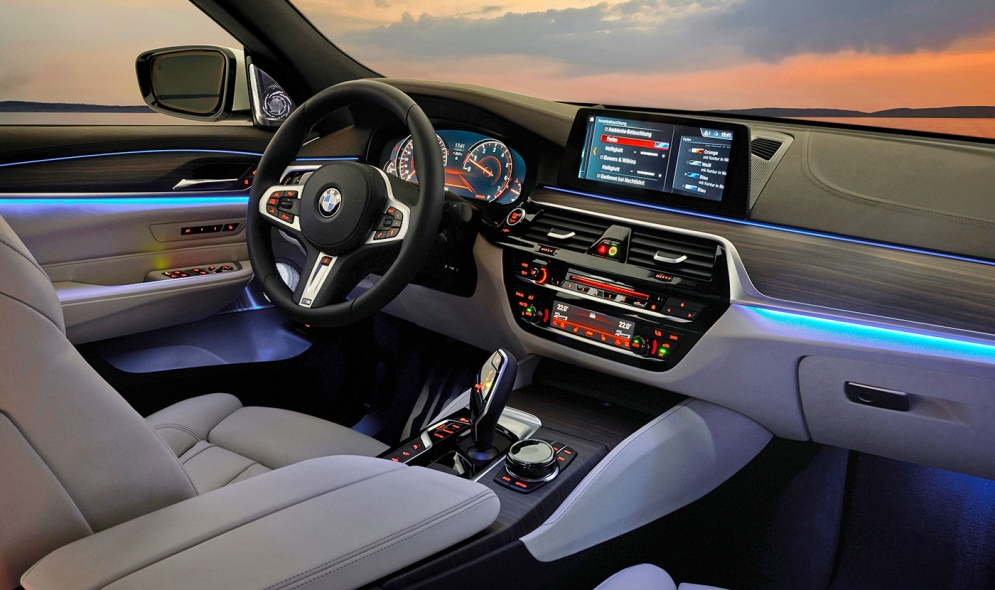 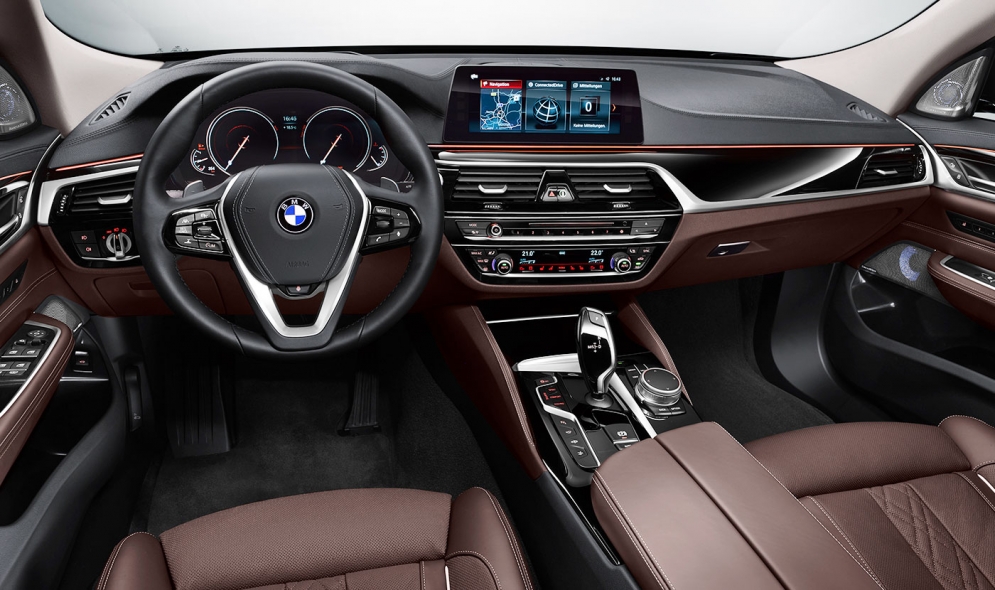 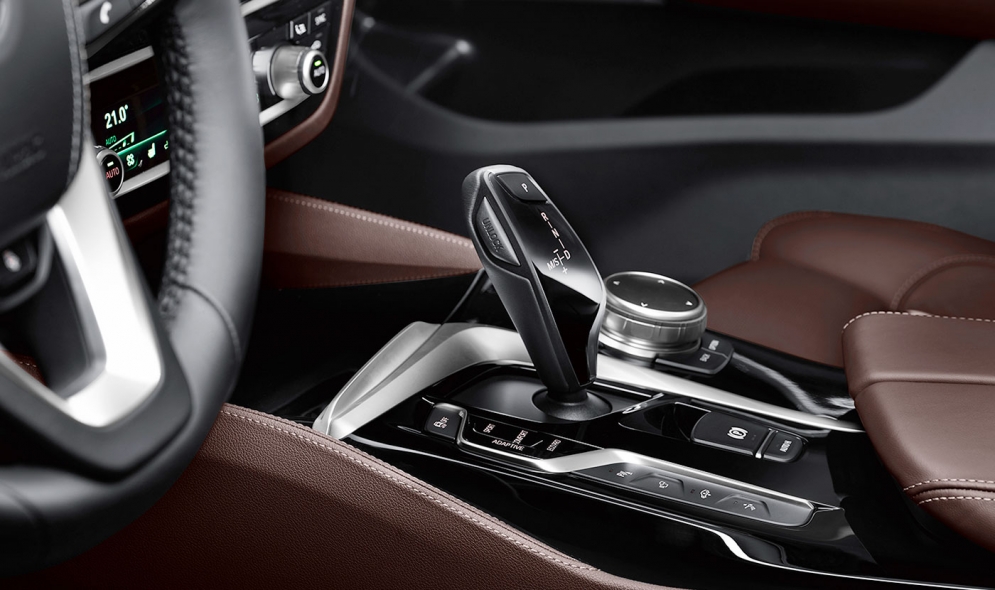 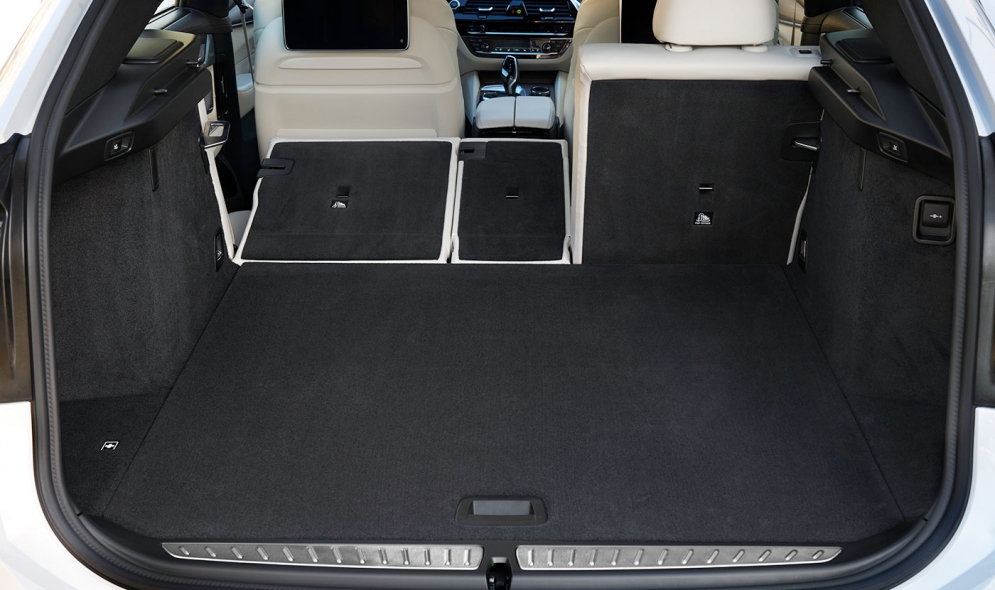 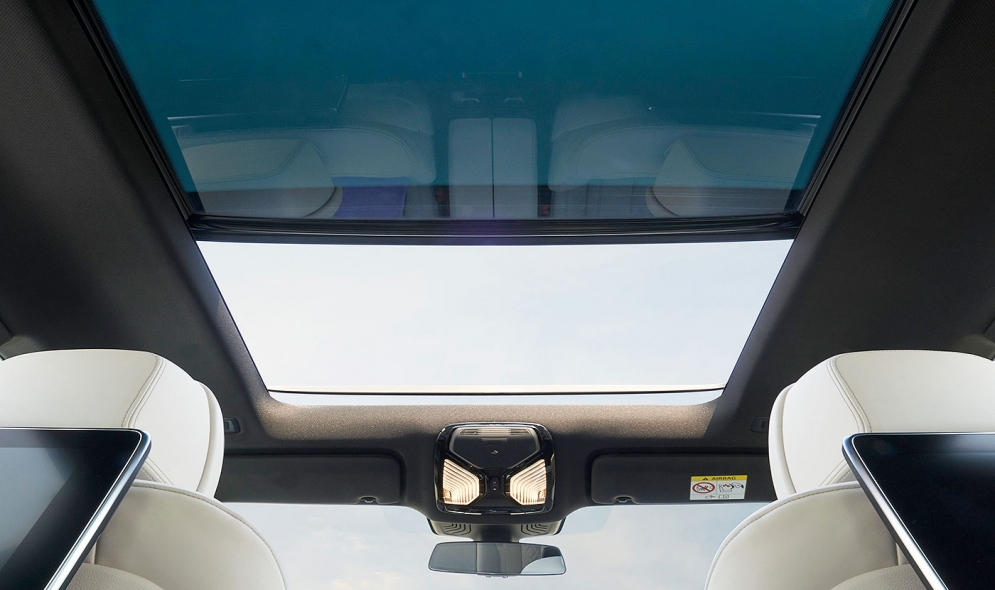 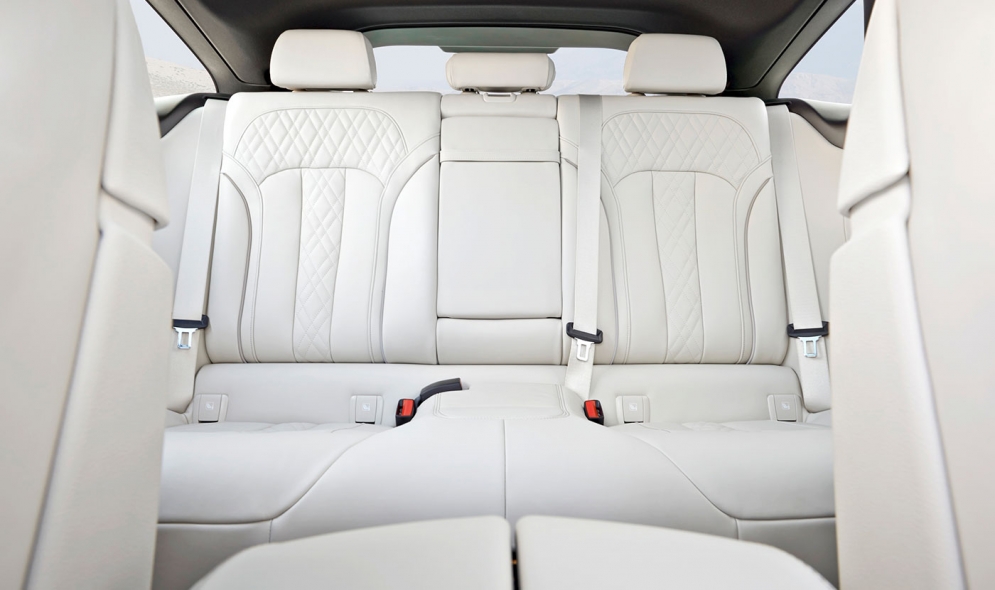 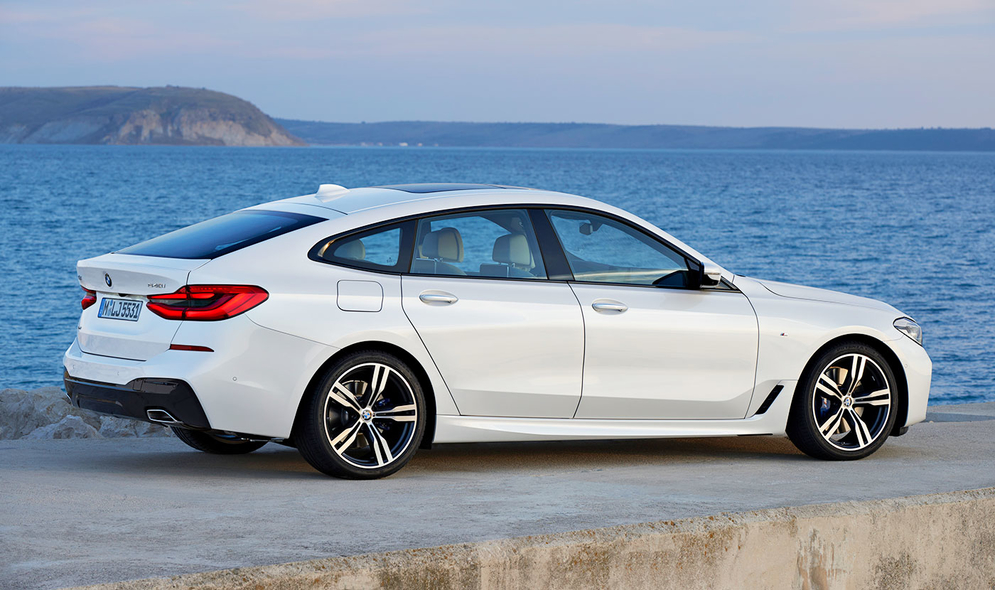 With five doors and a greenhouse styled like a coupe, the 6 series GT provides more legroom and rear headroom than a conventional sedan and combines luxury sedan comfort with the aesthetic appeal of a coupe, BMW says.
Share 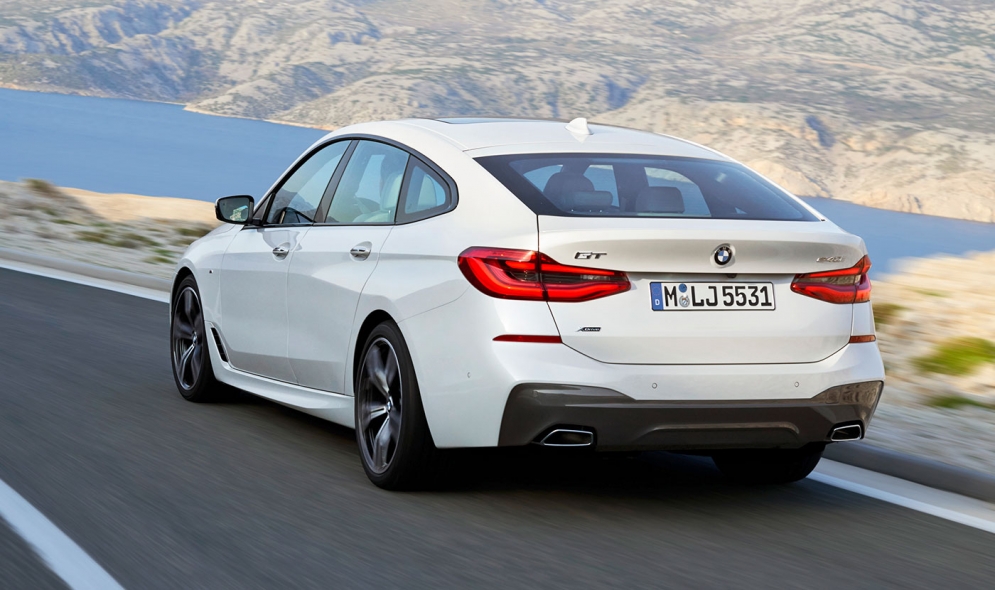 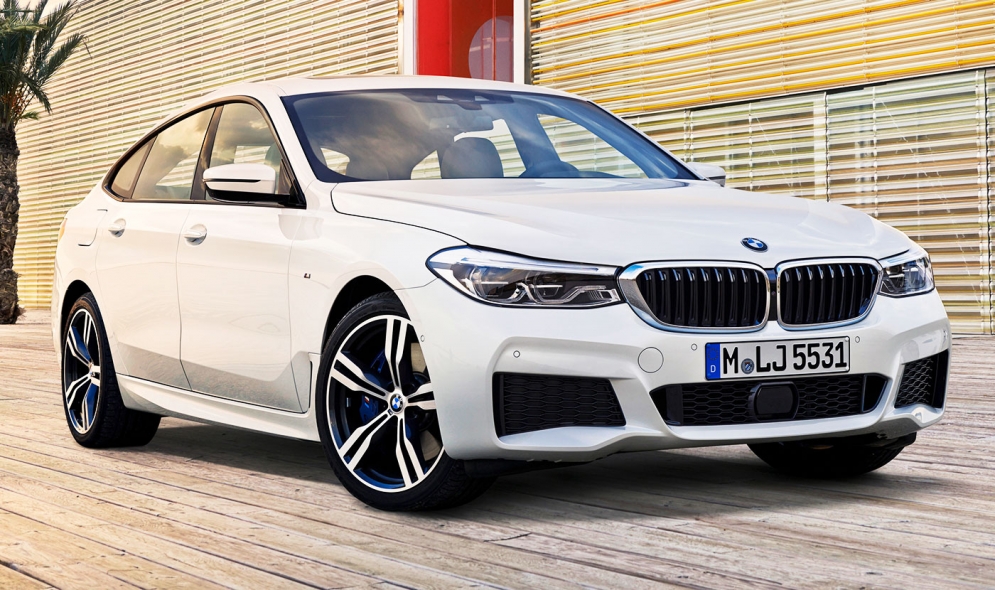 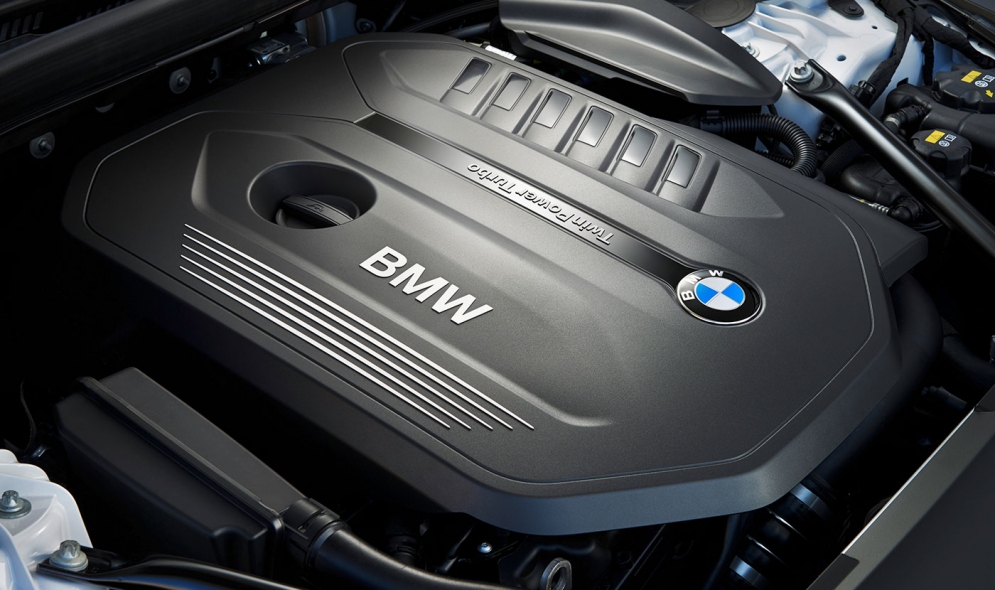 BMW of North America will introduce the all-new 6 series Gran Turismo this fall as a 2018 model.

The five-door 6 series GT joins the lineup just months after BMW's 5 series Gran Turismo went out of production in February of this year. Though the 6 series GT is also based on the 5 series architecture and some have painted it as a successor to the 5 series GT, BMW is avoiding that description.

"We are staying away from calling it a successor because the car has gotten substantially larger in size and the positioning has changed," BMW of North America spokesman Alex Schmuck said. "It's definitely a 6 series Gran Turismo."

Schmuck wouldn't say whether BMW would eventually bring back the 5 series GT. The previous model went out of production as part of BMW's move to the redesigned 5 series, which went on sale in February in the U.S. with a sedan body style.

With five doors and a greenhouse styled like a coupe, the 6 series GT provides more legroom and rear headroom than a conventional sedan and combines luxury sedan comfort with the aesthetic appeal of a coupe, BMW says.

In the U.S., the 6 series GT will be offered exclusively as a 640i xDrive model starting at $70,695, including destination. It is powered by a turbocharged 3.0-liter, six-cylinder inline gasoline engine producing 335 hp and 332 pounds-feet of torque. It goes from 0 to 60 mph in 5.1 seconds, BMW says.

Sponsored Content: How connected technology can drive customers to your dealership