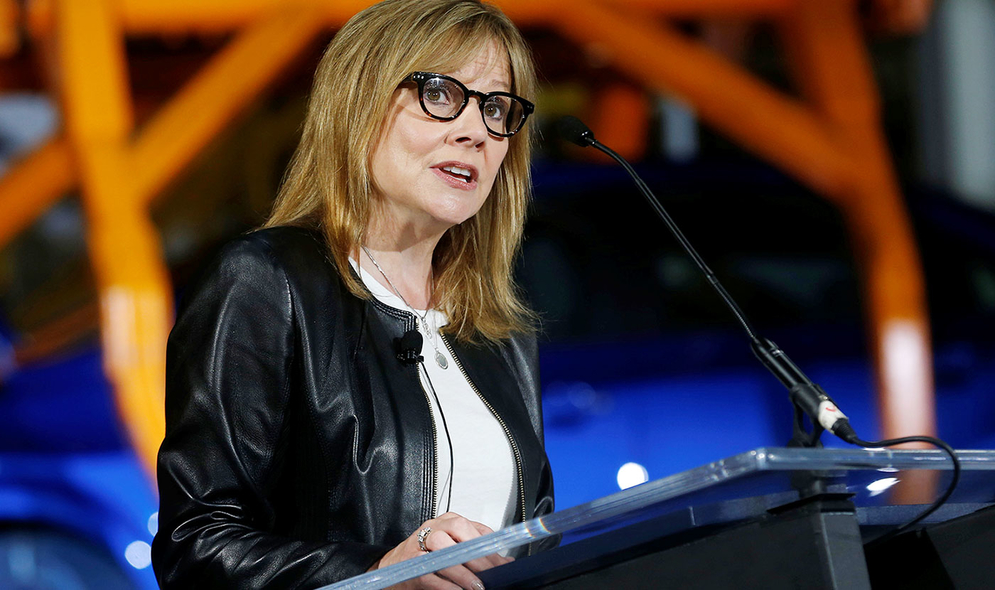 REUTERS
Barra: "We are in the process of deploying a new electrical architecture." 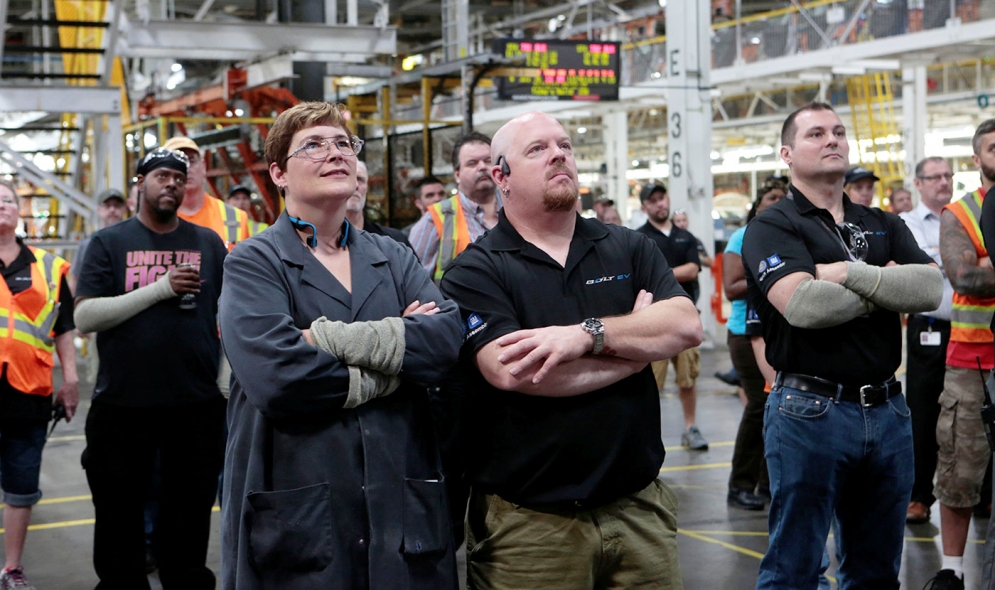 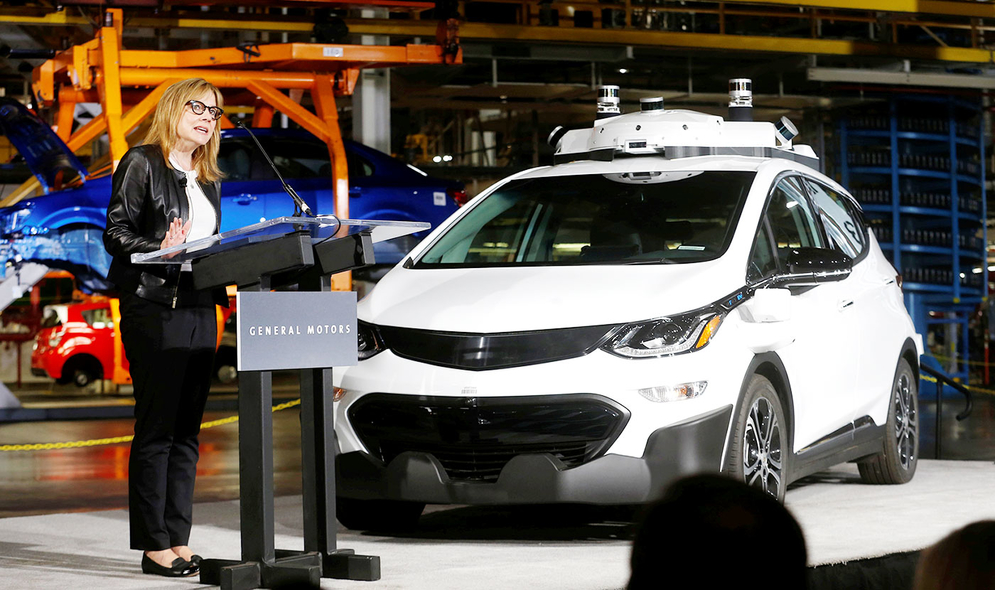 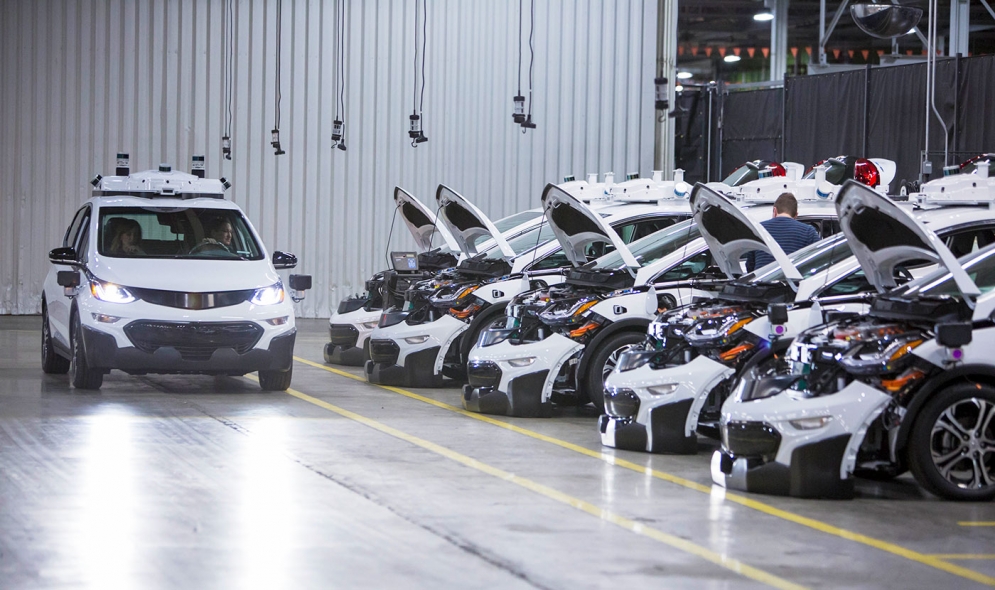 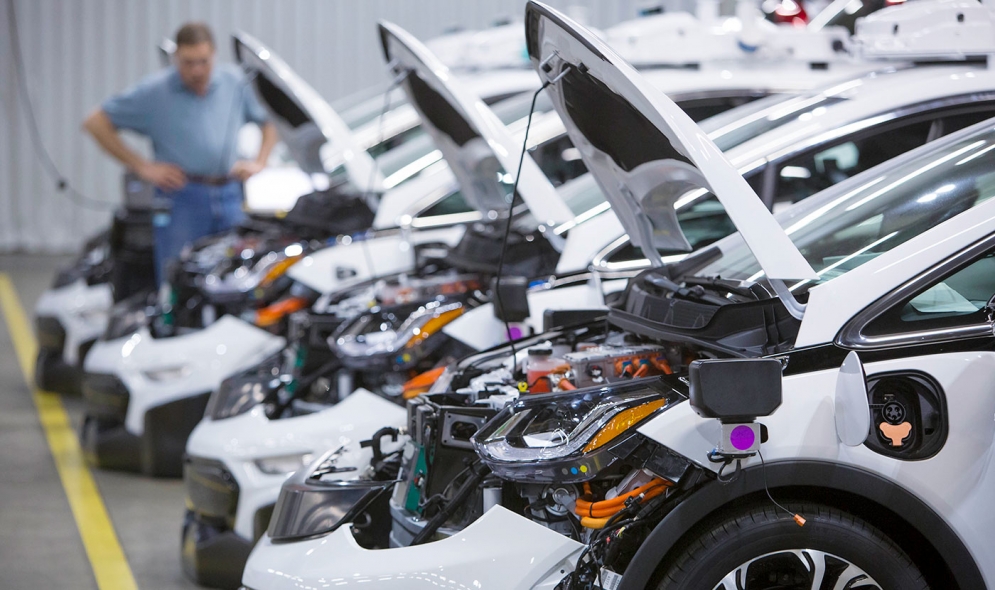 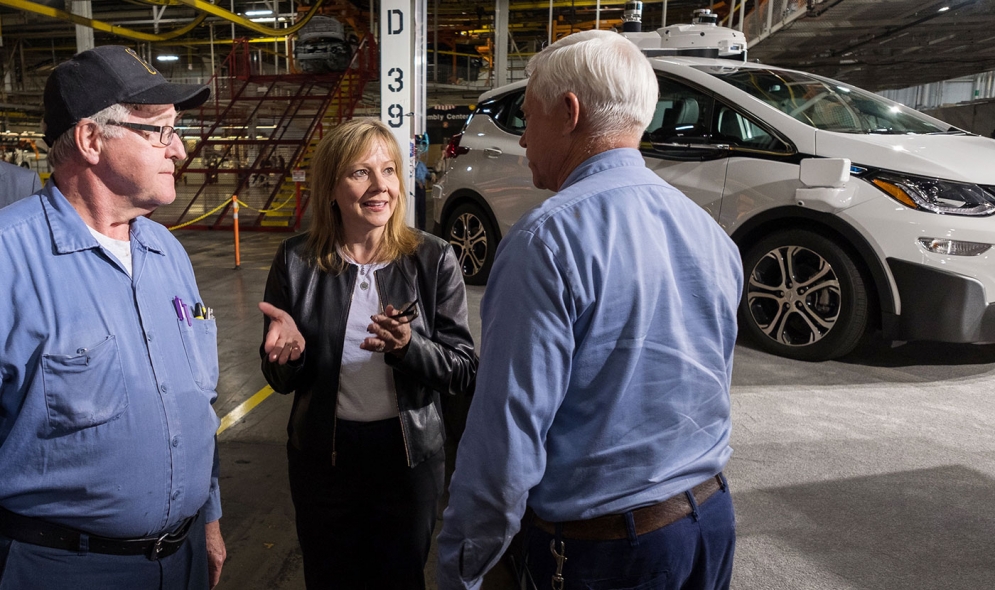 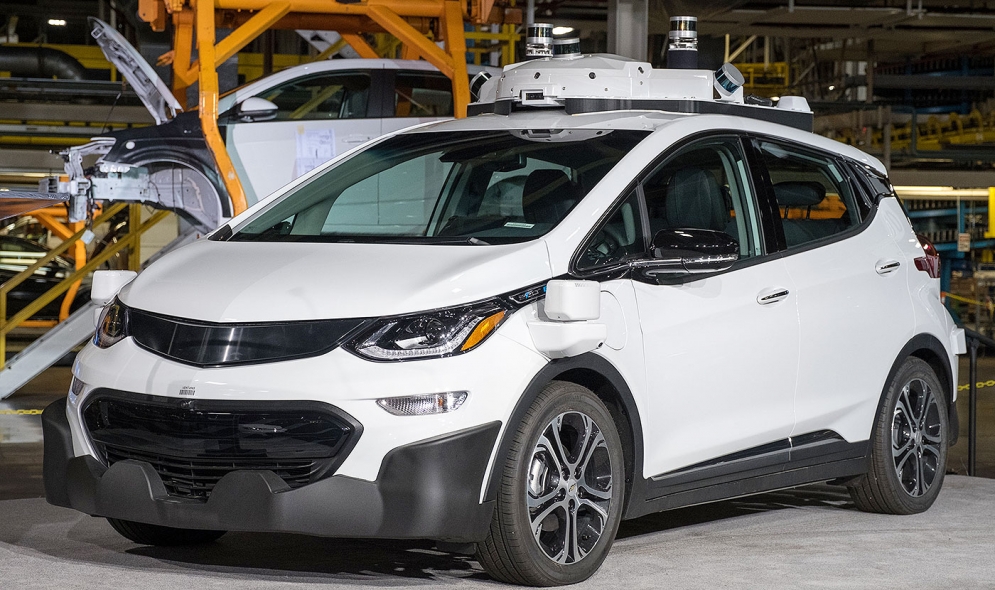 Editor's note: An earlier version of this story listed an incorrect vehicle made at Orion Assembly. It should have listed the Chevy Sonic as one of the vehicles.

The all-electric hatchbacks are the first of 130 with self-driving technologies produced at the automaker's Orion Assembly plant near Detroit.

"Production of these vehicles began in January, making GM the first, and to this day, the only automotive company to assemble self-driving vehicles in a mass-production facility," GM CEO Mary Barra said during an eventat the plant to celebrate completed production of the cars.

Testing of a small number of the second-generation vehicles has begun in San Francisco and is to expand to the Detroit area and Scottsdale, Ariz., in the coming months.

GM began testing a fleet of more than 50 of the first-generation self-driving vehicles last spring in California and Arizona, and in January in Michigan.

The company declined to say how many miles the vehicles have driven autonomously.

In December, Barra said GM would begin building the self-driving EVs at Orion Assembly alongside the Chevrolet Sonic and non-autonomous versions of the Bolt EV.

GM in December said it would begin building the self-driving EVs at Orion Assembly alongside the Chevrolet Spark and non-autonomous versions of the Bolt EV.

GM plans to first launch production self-driving Bolt EVs for ride-sharing in major cities, however the company has not put a timeline on when that may occur.

​ "This next generation-vehicle will allow us to increase that testing and really accelerate our development of safe, reliable and fully autonomous vehicles," Barra said.

In 2016, GM paid $500 million for a minority stake and a board position in Lyft Inc., the second-largest U.S. ride sharing firm after Uber Technologies Inc.

The autonomous Bolt EVs include dozens of cameras and sensor, including a "sensor roof rack" that includes five LIDARs with 32 lasers each that quickly spin 360 degrees to give a detailed view of the surrounding world.

The cars also include several cameras to feed data into the car's machine learning and artificial intelligence algorithms to better identify pedestrians, traffic lights, lane markings and other objects, according to Cruise Automation CEO Kyle Vogt, who appeared in a video during Tuesday's event.

Uber to buy Postmates for $2.65 billion to expand delivery

Velodyne to go public in merger with special-purpose company