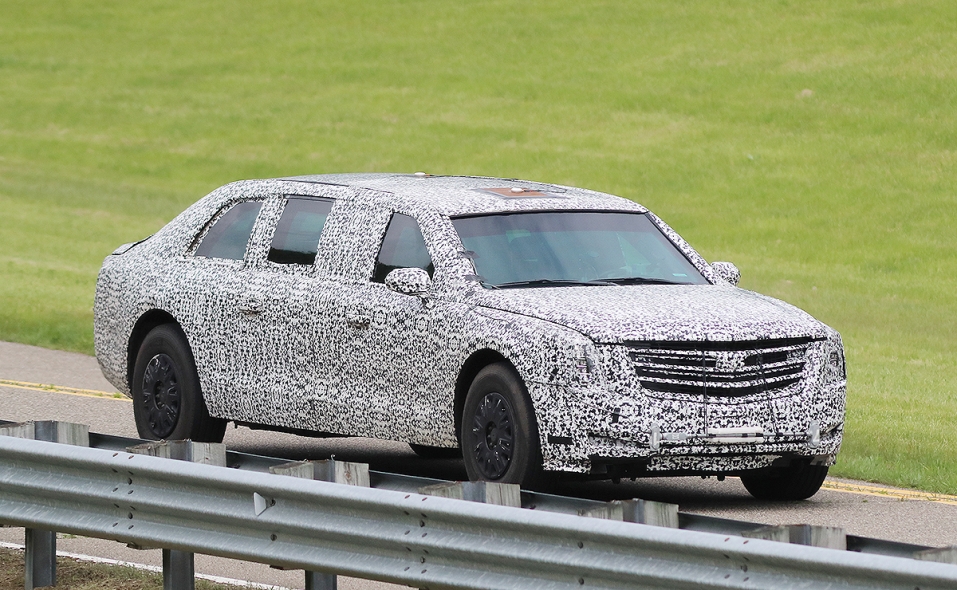 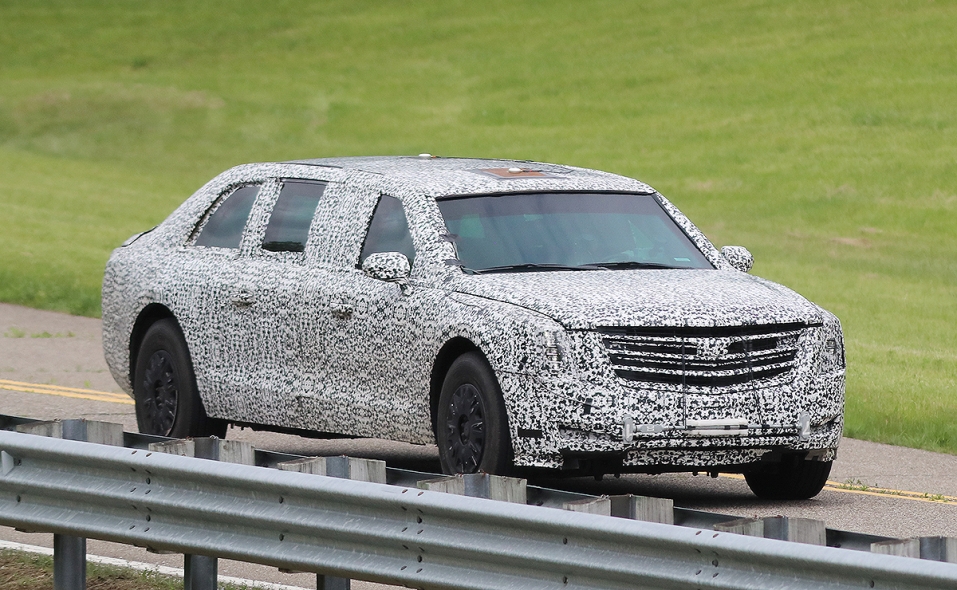 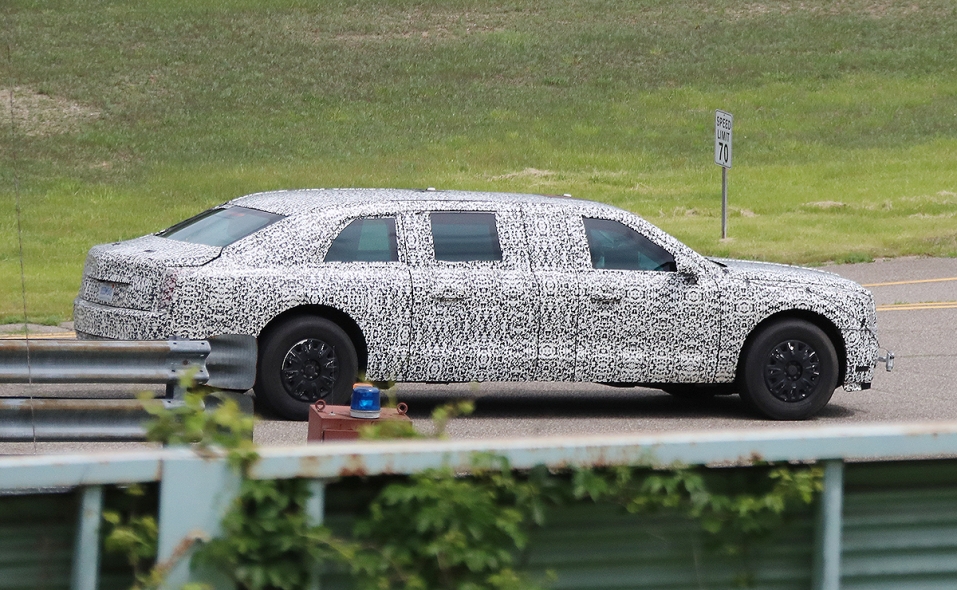 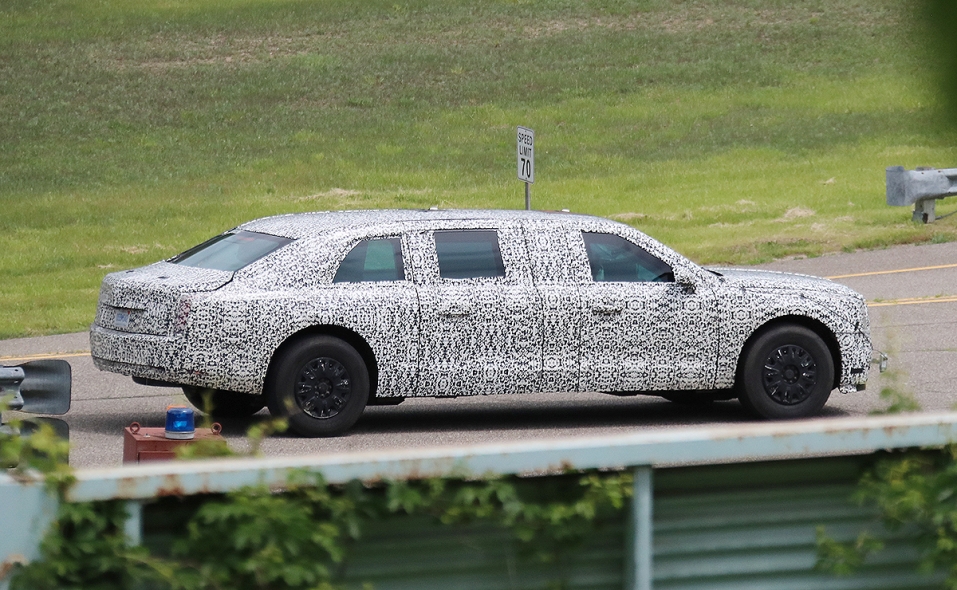 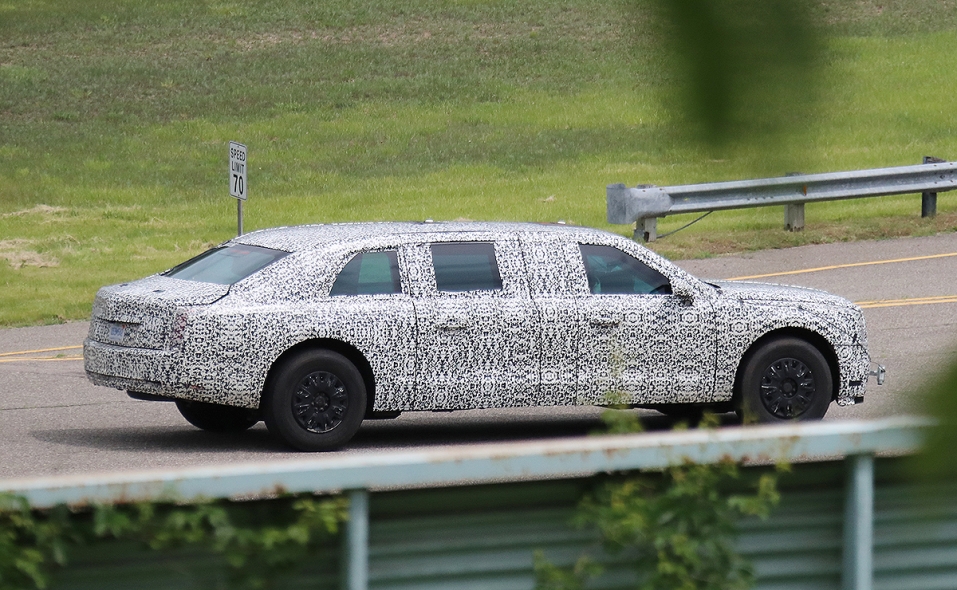 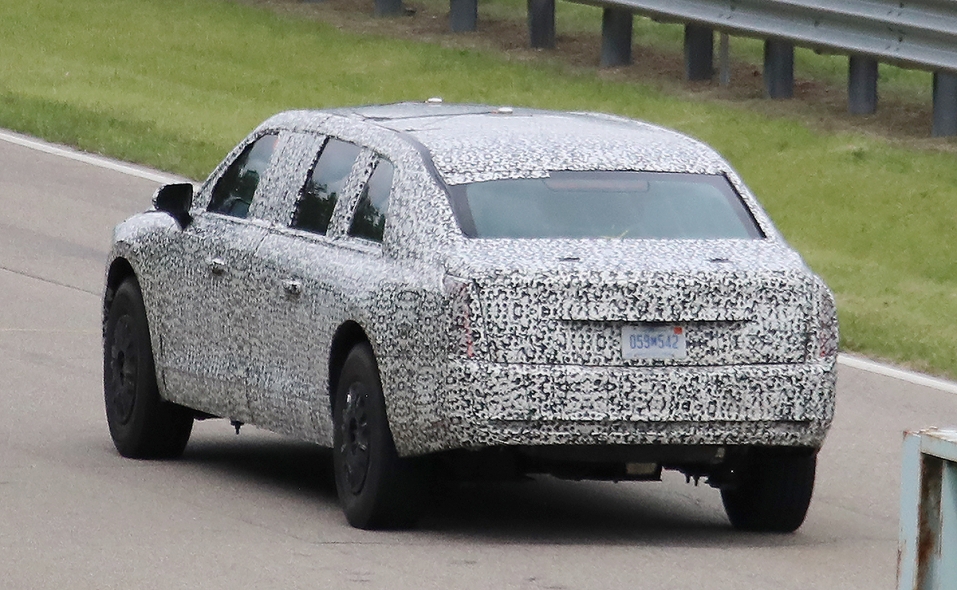 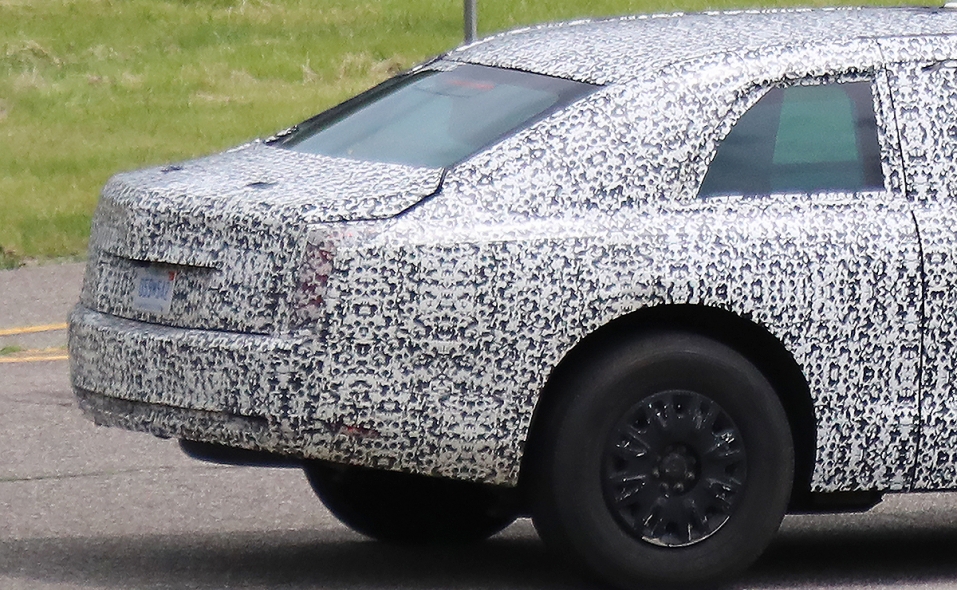 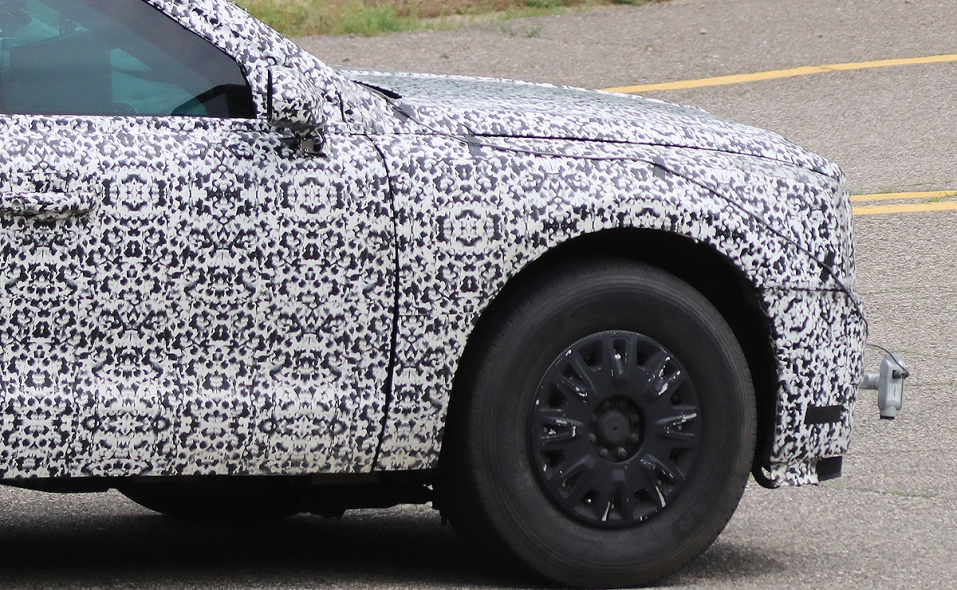 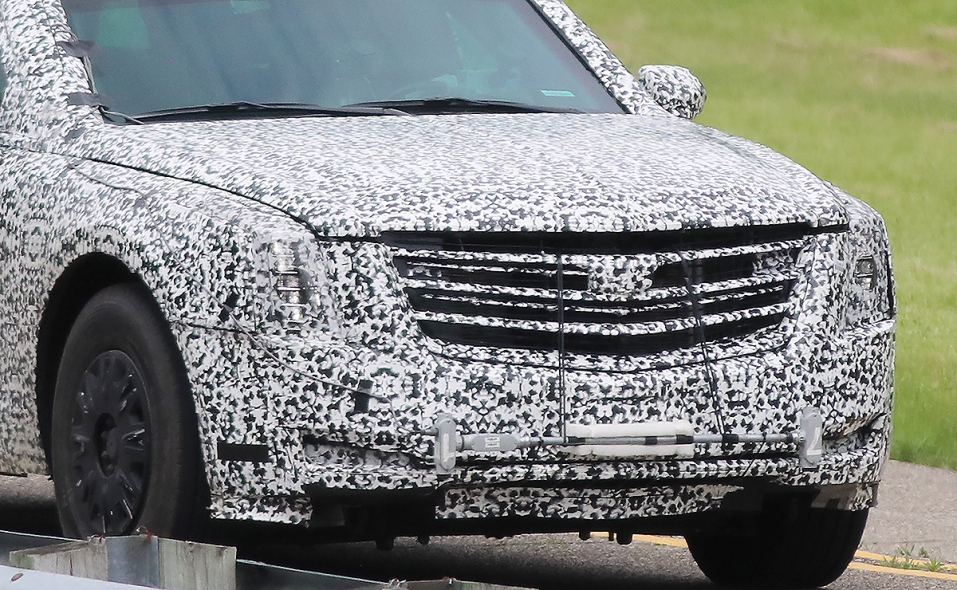 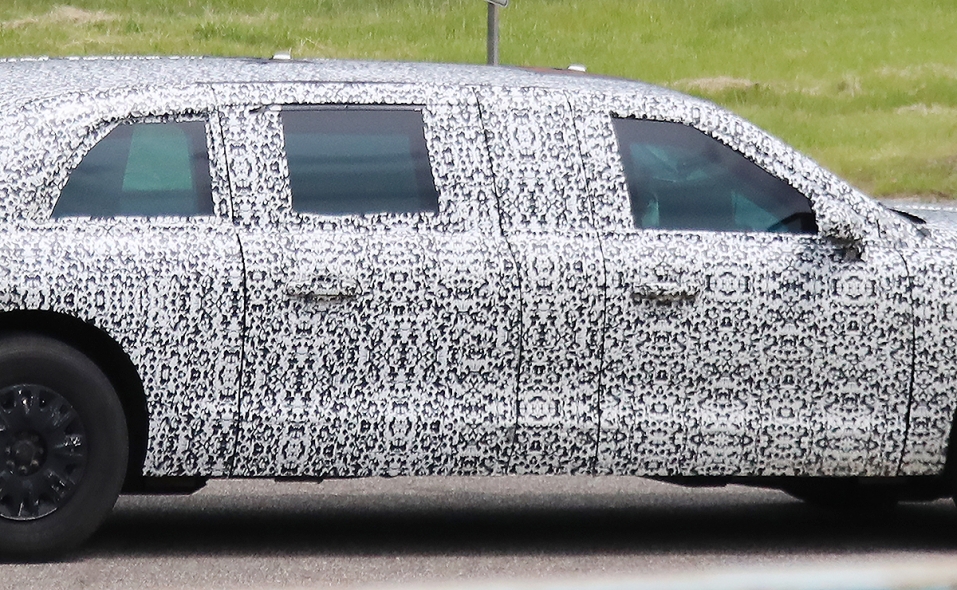 Spy photos of the limo continue to surface every few months even though it was rumored to debut during President Donald Trump's inauguration in January.

When the vehicle will be released to the federal government remains unclear, though the contract between the Department of Homeland Security and GM had a March 30 completion date.

David Albritton, executive director of global product development for GM, said contractual obligations with the U.S. government prevent the company from discussing details of the program.

The vehicle will replace a 2009 Cadillac presidential limo, nicknamed "The Beast," that GM created and delivered after Barack Obama was inaugurated in 2009.

A new presidential limousine has been designed and engineered every four to eight years, with Cadillac being the most popular choice in recent administrations.

The latest limo undergoing tests represents an amalgamation of styling features from Cadillac's current lineup. The back end and grille mimic the flagship CT6 sedan. The vehicle is expected to feature a reinforced frame similar to what's on GM's commercial truck line, but the sloping roofline is reminiscent of a Rolls-Royce coach.

What's under the hood is far less certain, especially since vehicle technology and security requirements have changed dramatically since the early days of the Obama administration.

"The car may say Cadillac, but very little in that car is Cadillac," one secret agent said of Obama's "Beast" in 2013.

Still, the Beast is an upgrade from Trump's former Cadillac limousine, which was sold for $68,261 at a Bonhams sale earlier this year in England.

GM accepted the contract for the latest presidential limo in September 2013, long before the 2016 election was decided. Until its release, Trump will continue using the executive branch's current fleet of Cadillac presidential limousines.

GM puts $50 million into its hometown