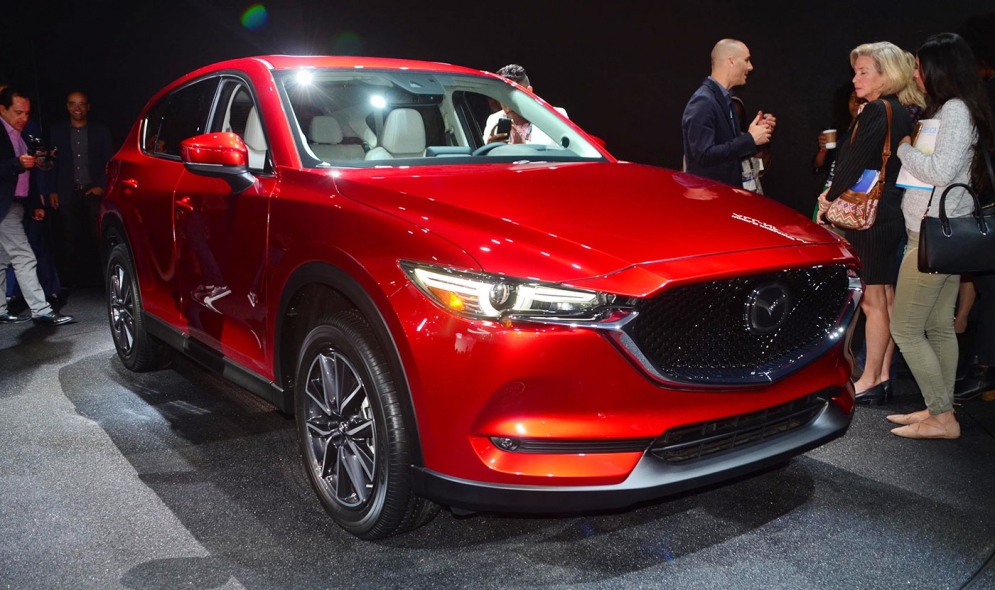 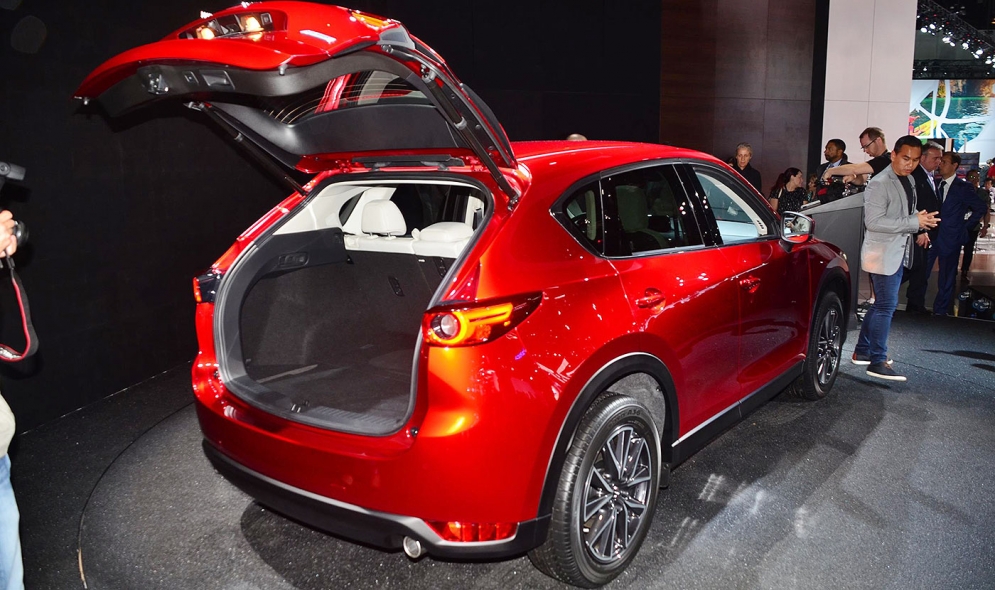 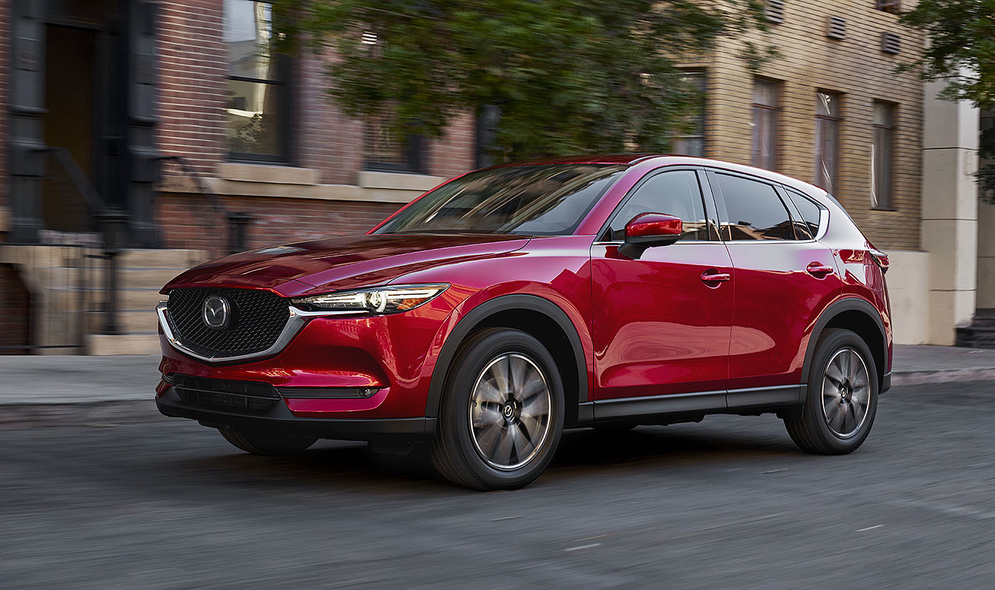 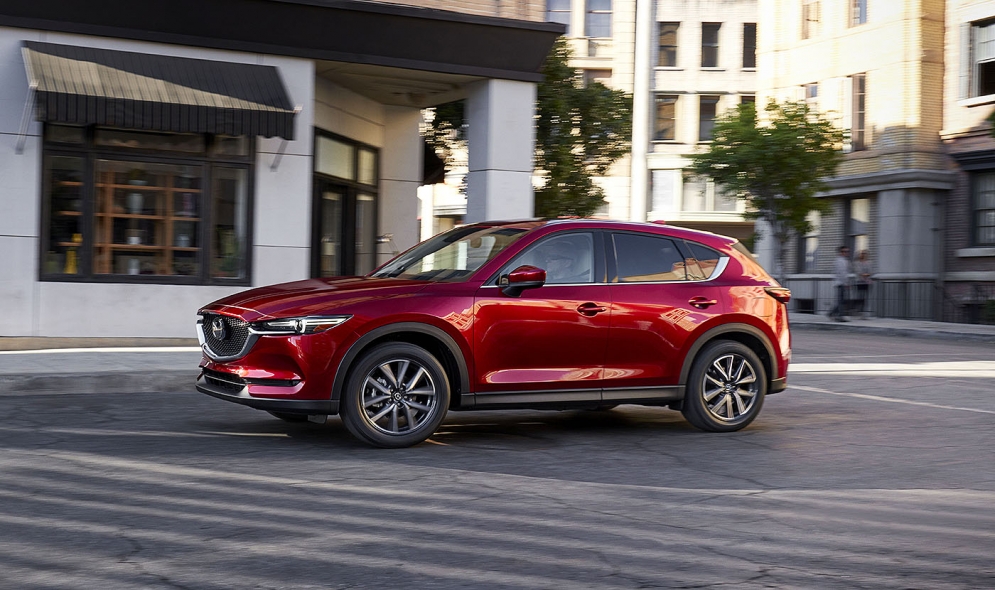 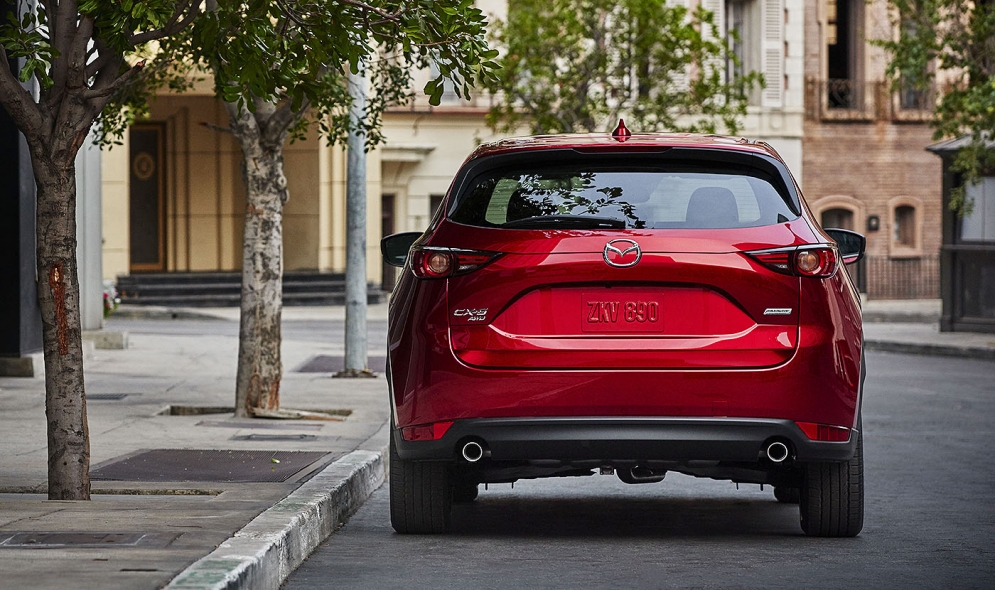 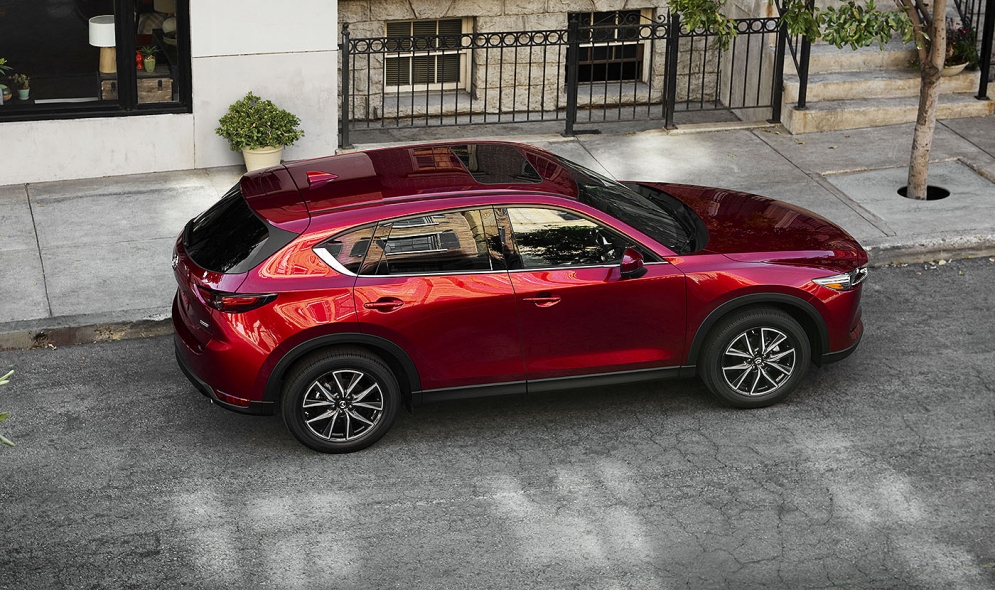 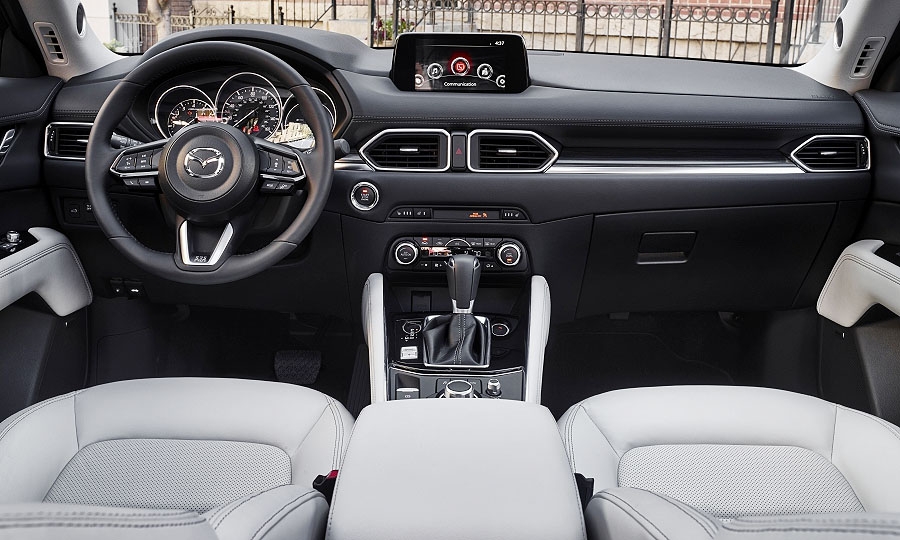 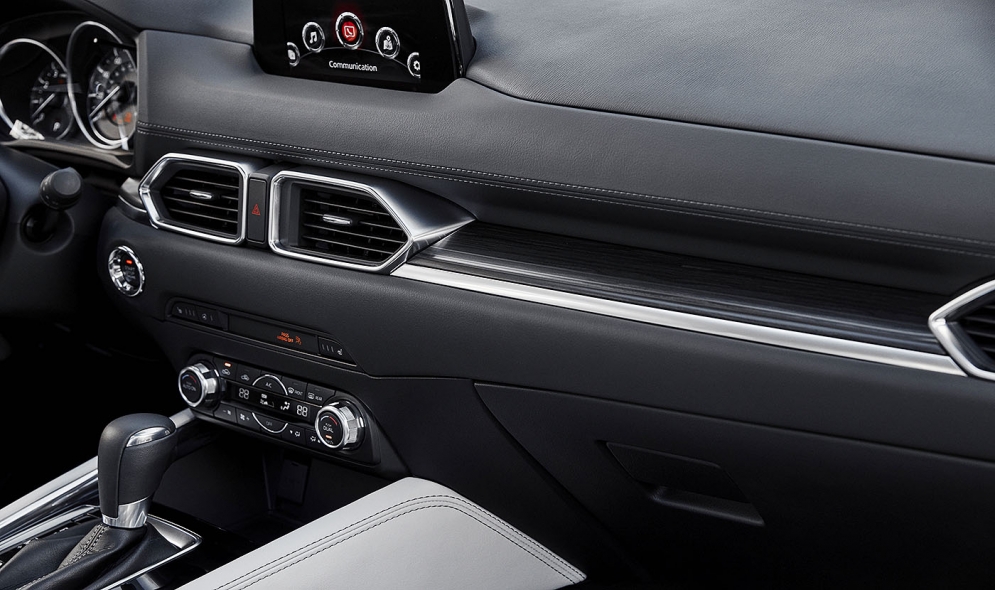 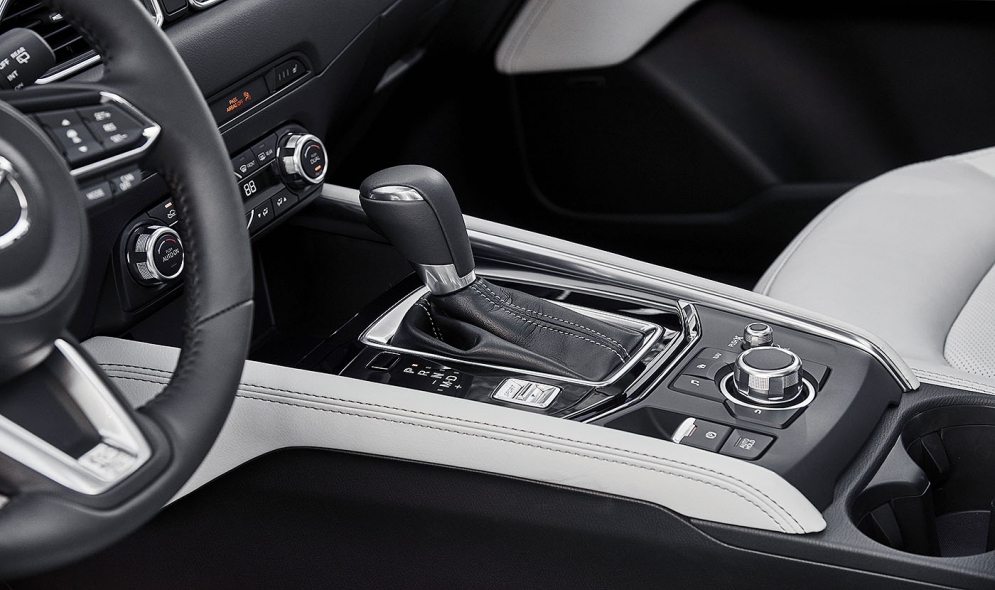 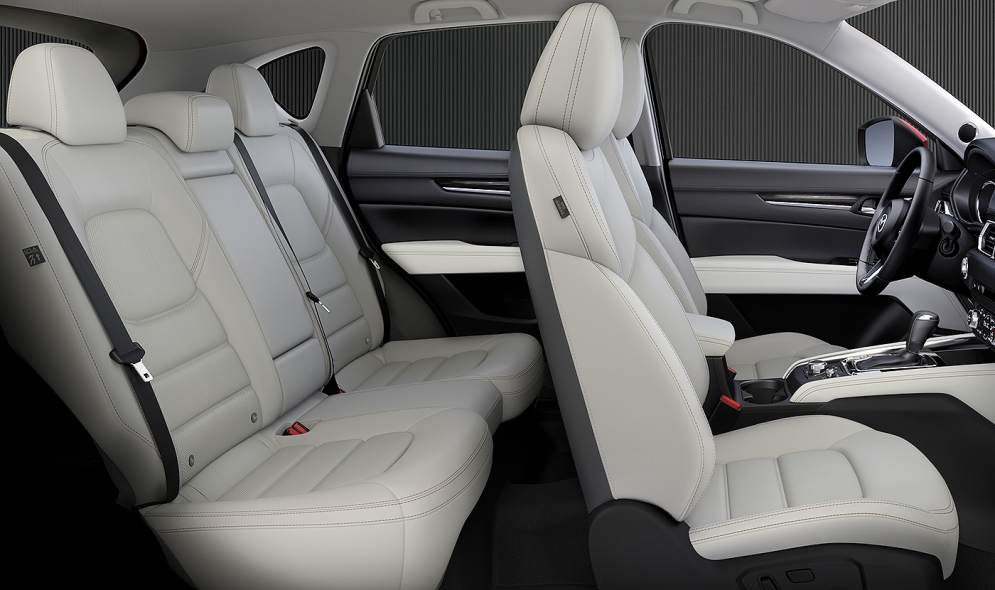 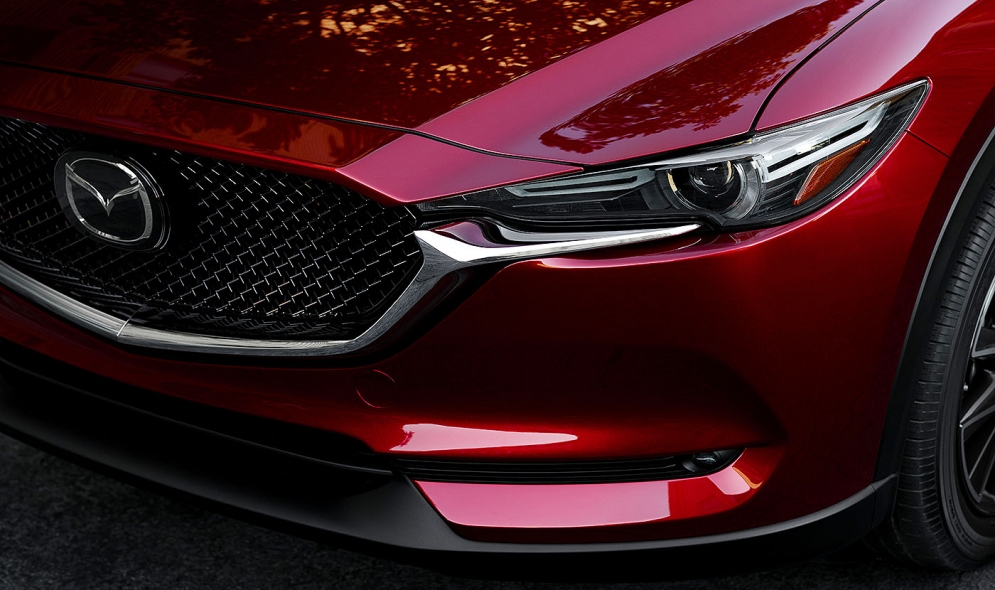 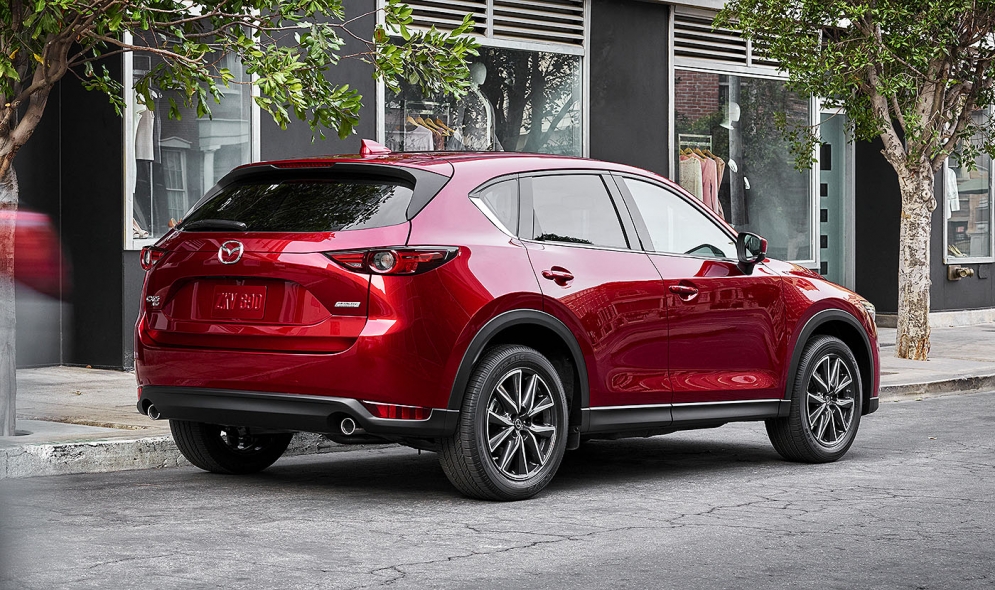 CHICAGO -- Mazda Motor Corp. is setting a high bar for the diesel-powered CX-5 at a time when the alternative fuel’s prospects in the U.S. appear mixed at best.

The Japanese company wants the optional diesel engine to account for at least 10 percent of U.S. sales of the redesigned crossover over time.

Mazda North American Operations President and CEO Masahiro Moro said that level of sales for the compact crossover would be successful enough to expand diesel engines to other vehicles in the company’s lineup.

“CX-5 will be a very good indicator for us to understand where we have the opportunity and what kind of people come to buy those new technologies,” Moro told reporters Wednesday at a media roundtable here.

Mazda’s best-selling vehicle will be offered with a 2.2-liter Skyactiv-D diesel engine starting this fall. The redesigned, second-generation CX-5 recently went on sale in the U.S. equipped with a Skyactiv 2.5-liter gasoline engine.

The diesel engine is undergoing certification tests by the EPA and Mazda said it expects to receive approval to sell it in “the coming months.”

Mazda, Moro said, will begin offering the diesel engine on high-end CX-5 models such as the Grand Touring variant, which starts at just under $30,000. He said the diesel engine could trickle down to other CX-5 trim levels over time.

“Starting from high and expanding, I think, is the right way,” he said.

While those aren’t enormous sales in a 17.5-million or so market, the U.S. remains in a diesel hangover following Volkswagen AG’s diesel emissions violations. Other companies, including General Motors Co., have attempted to move into the diesel market since the scandal with little success outside of pickup trucks.

Mercedes-Benz, citing delays in EPA certification, has abandoned plans to market diesel-powered 2017 models in the U.S.

Diesel-powered pickups have remained popular in the U.S. through several generations of diesel engines, but those sales have not translated to the car market.

Pricing for the diesel CX-5 will be released closer to the U.S. launch.

Moro said Mazda is not aiming to “change” consumers’ minds about diesel engines but offer an alternative for those who are already interested in the option.

The CX-5 is expected to be the second mainstream crossover offered with a diesel powertrain when it hits the market. Chevrolet plans to market a diesel version of the redesigned Equinox crossover beginning late summer or early fall. Jeep has also offered a diesel engine in the Grand Cherokee, but sales never topped more than 8 percent of annual U.S. volume.

“I don’t intend to change American consumer mindset to diesel,” Moro said. “We would like to provide a choice for customers who really appreciate those technologies.”

Mazda has successfully sold the diesel version of the CX-5 outside of the U.S. since the vehicle’s introduction in 2012 -- notably in Japan.

“We created that market in Japan,” Moro said.

He said Mazda has “big plans” for the launch of the diesel-powered CX-5 but declined to disclose any details.