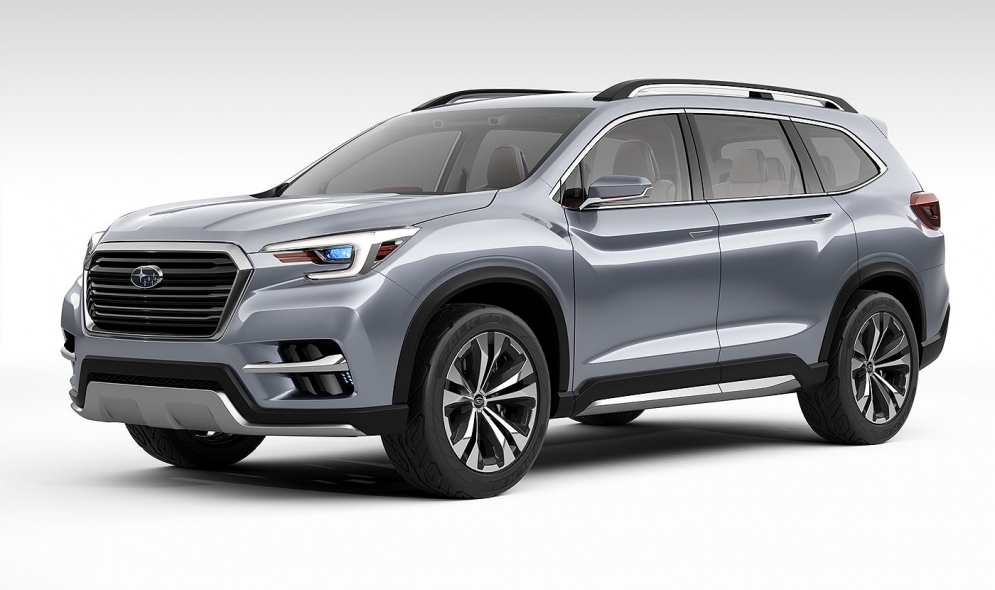 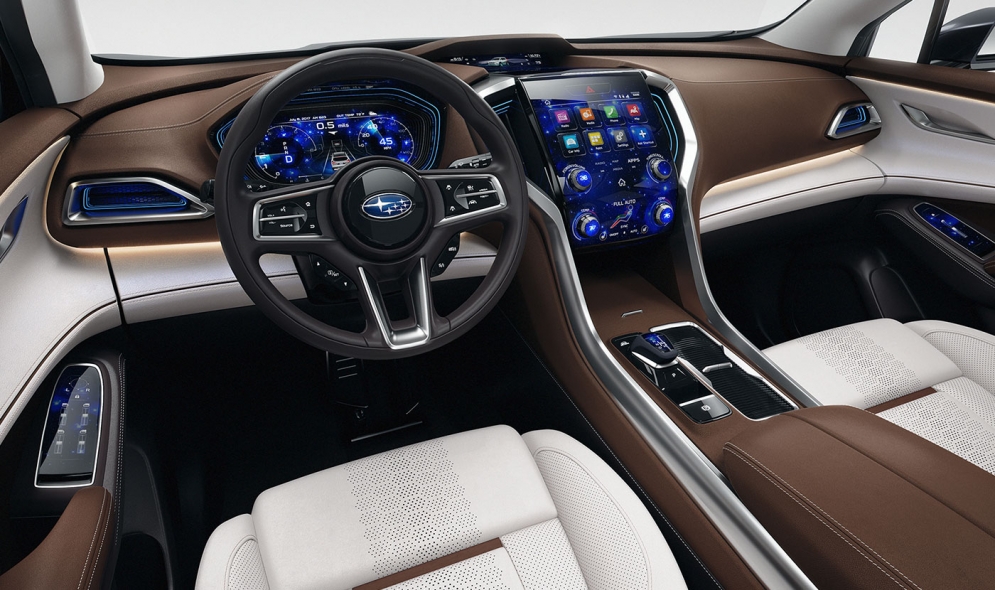 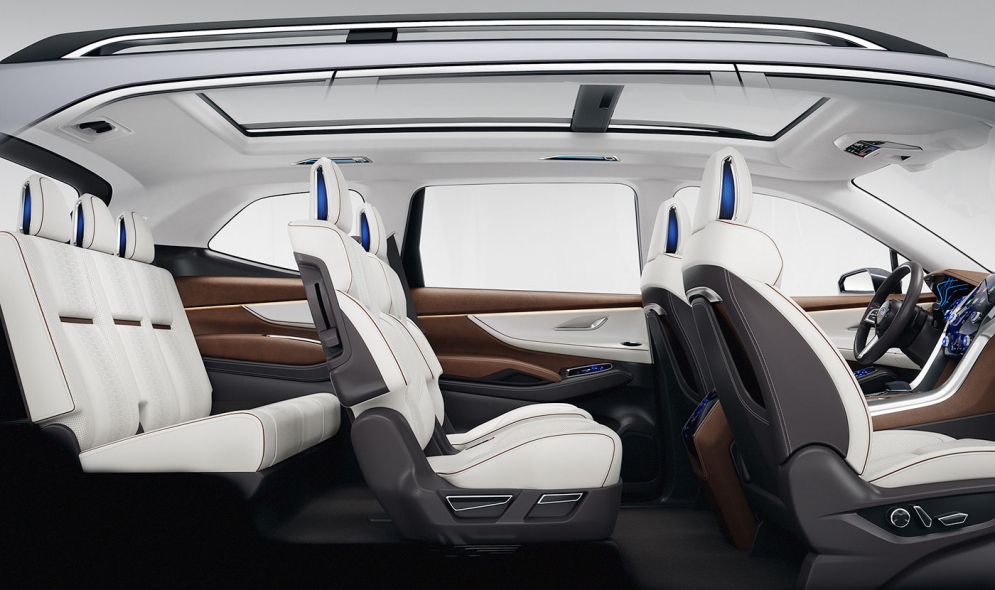 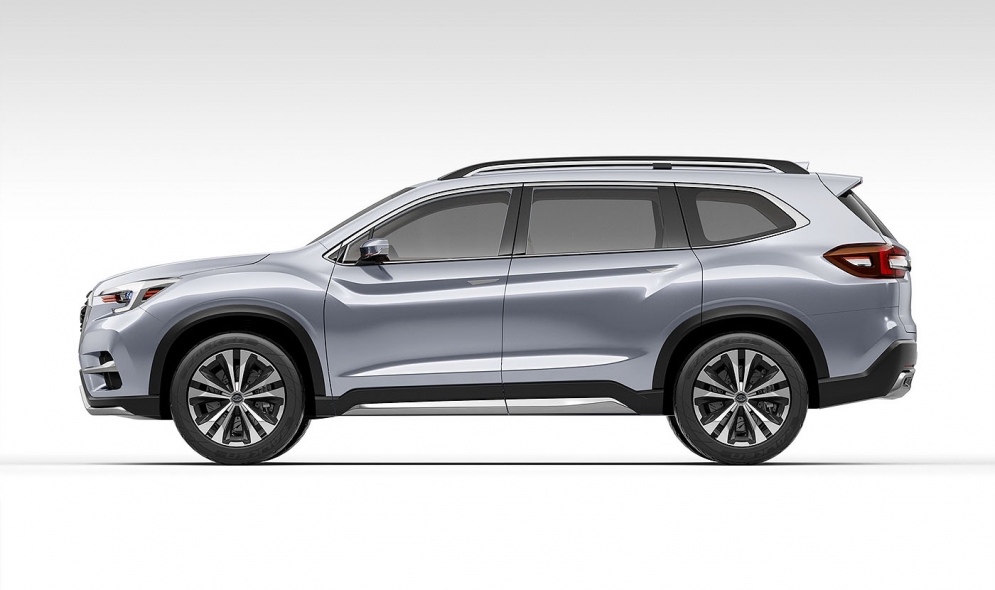 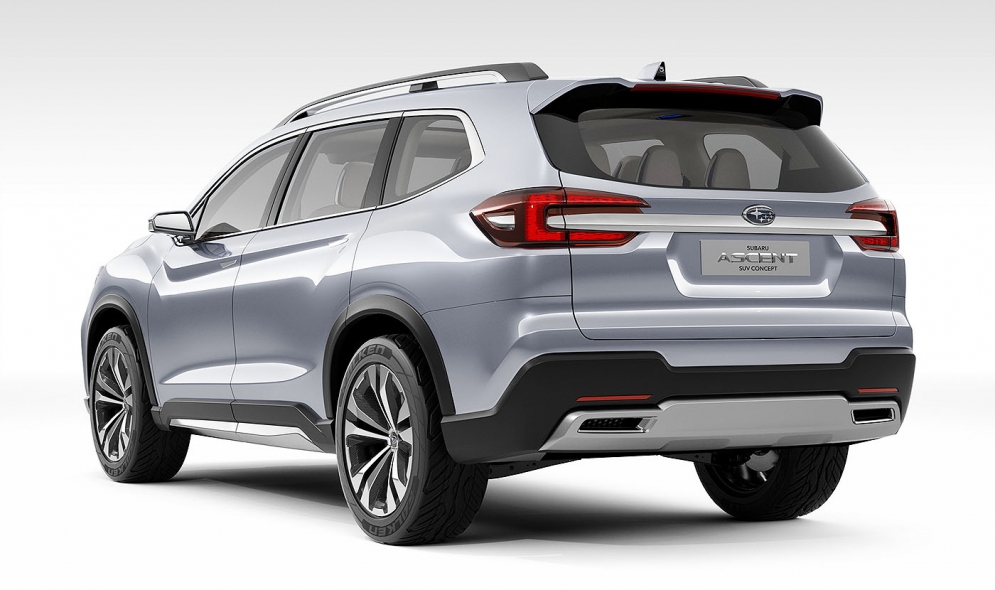 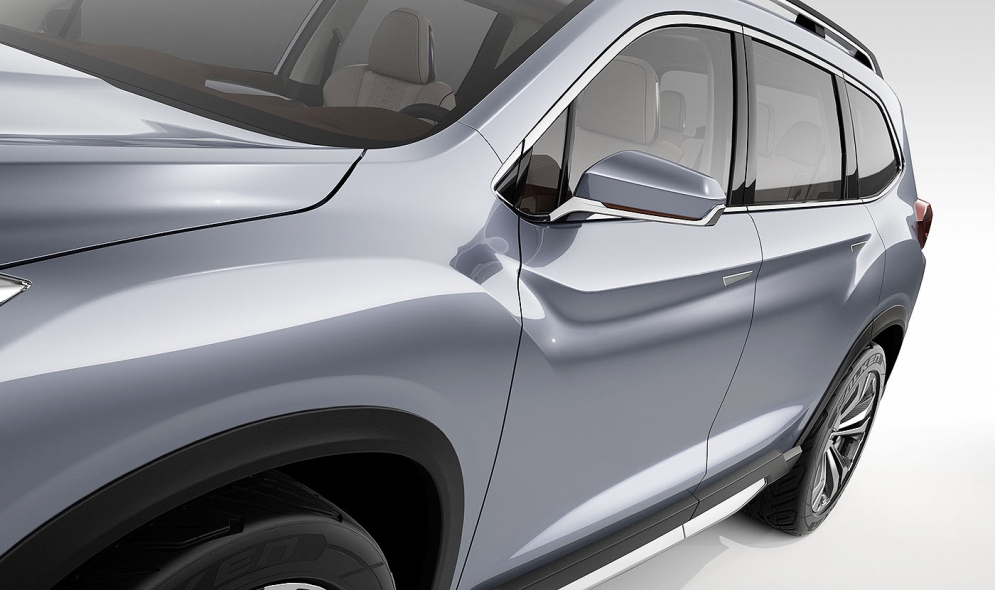 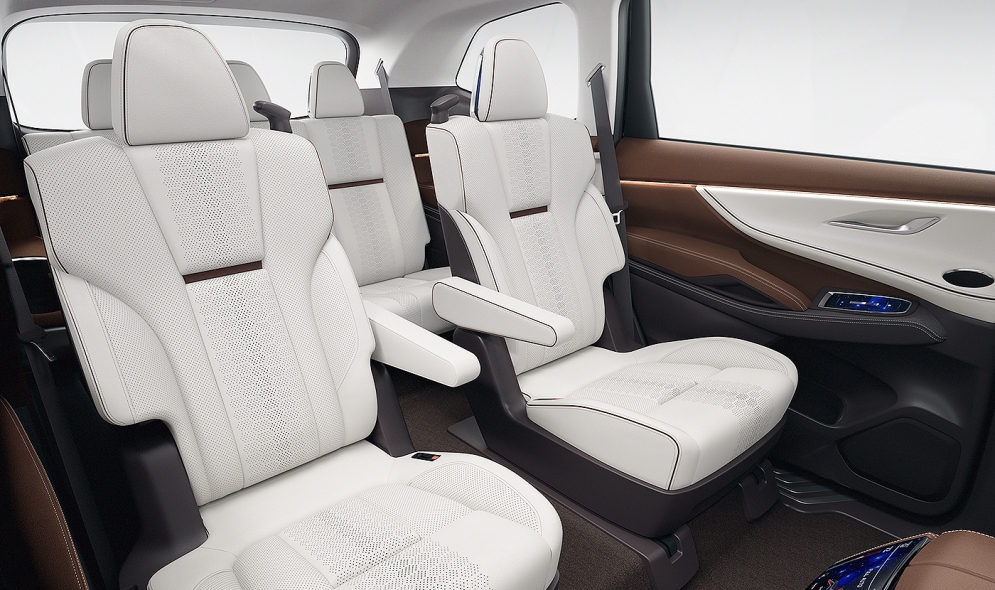 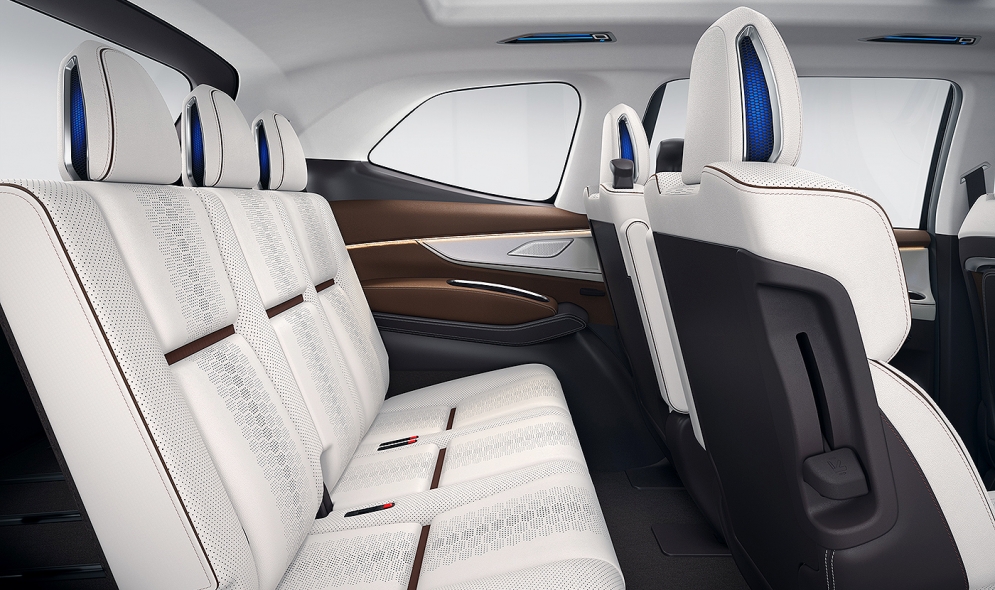 NEW YORK -- Subaru of America, erasing the Tribeca from the minds of U.S. consumers who shunned it, will again have a seat at the bustling three-row crossover table.

Dubbed the Ascent, the crossover, shown in concept form on Wednesday, puts Subaru back in a segment it abandoned in recent years.

The name not only fits right into Subaru’s ethos, but the production version has an opportunity to boost sales for an automaker that continues to pump out record volume in the U.S.

The concept features aggressive lines, bulky fender flares and beefy tires. The grille stays in line with that of other models in the brand’s lineup.

"We want to make sure that the final car is immediately identifiable as a Subaru," Tom Doll, Subaru of America president, said in unveiling the Ascent.

The production model will be available with a seven- or eight-seat layout.

Inside, there’s a more premium looking, two-tone interior that features a striking multimedia system in the center and what appears to be a digital dashboard.

With three rows, the concept can seat seven passengers. The center row has captain’s chairs while the third row is a three-seat bench.

Both the concept shown here at the New York auto show and the production model will be powered by an all-new turbocharged direct-injection boxer engine and all-wheel drive, Subaru said.

The Ascent production model, which will debut this fall at the Los Angeles Auto Show, will be based on a modified version of the Subaru Global Platform.

The Ascent concept checks in at 198.8 inches long, 78.3 inches wide and 72.4 inches tall, with a wheelbase of 117 inches. Those figures would put the Ascent in the same ballpark, sizewise, with the Ford Explorer, Mazda CX-9 and Chevrolet Traverse.

However, last month at the Geneva auto show, Yasuyuki Yoshinaga, CEO of Subaru parent Fuji Heavy Industries, said he does not expect the Ascent to siphon a large percentage of sales from established vehicles such as the Explorer and Traverse.

Yoshinaga said Subaru’s existing customers who are looking for a larger crossover, but who want to stay with the brand, will be the natural customers for the new vehicle.

Subaru will build the Ascent at its Lafayette, Ind., plant and the crossover will be sold only in North America, starting in 2018, the automaker noted.

The Ascent’s arrival could boost Subaru's U.S. sales by as much as 60,000 units annually, Doll said at the Detroit show in January.

That figure would be a strong pivot from what Subaru’s first three-row crossover contributed.

Subaru later dropped B9 from the name and production ended in January 2014.