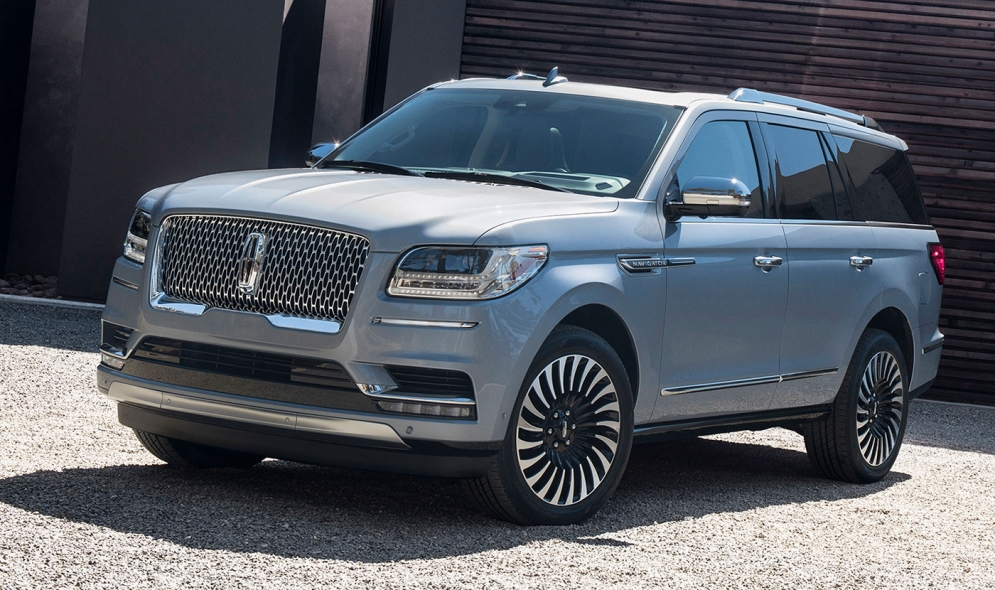 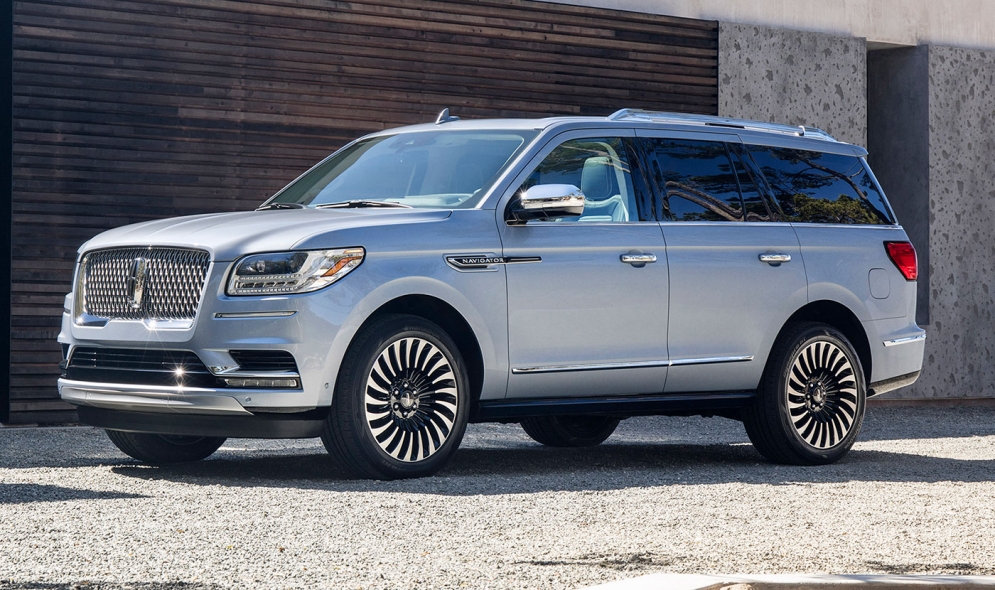 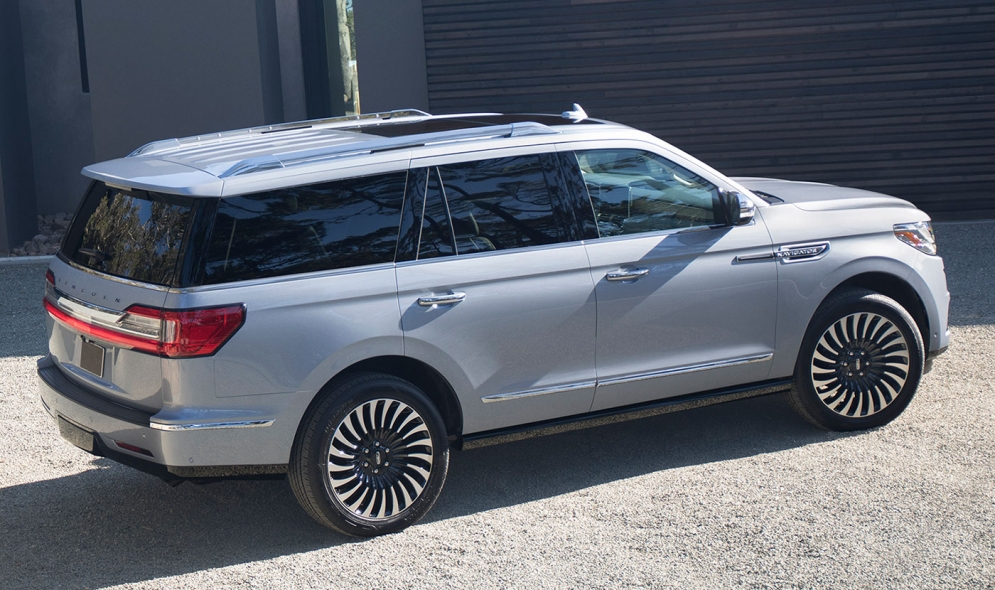 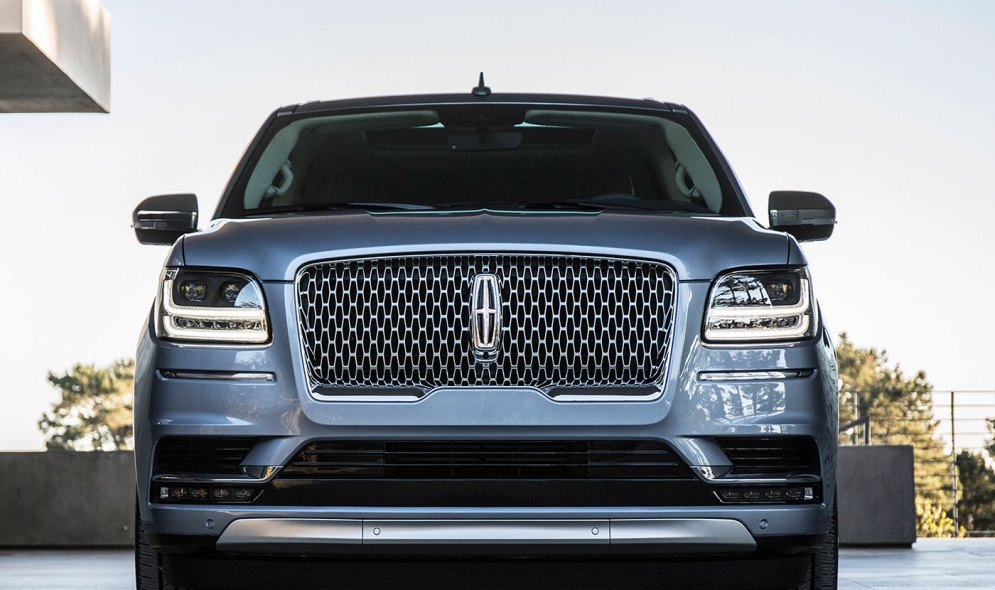 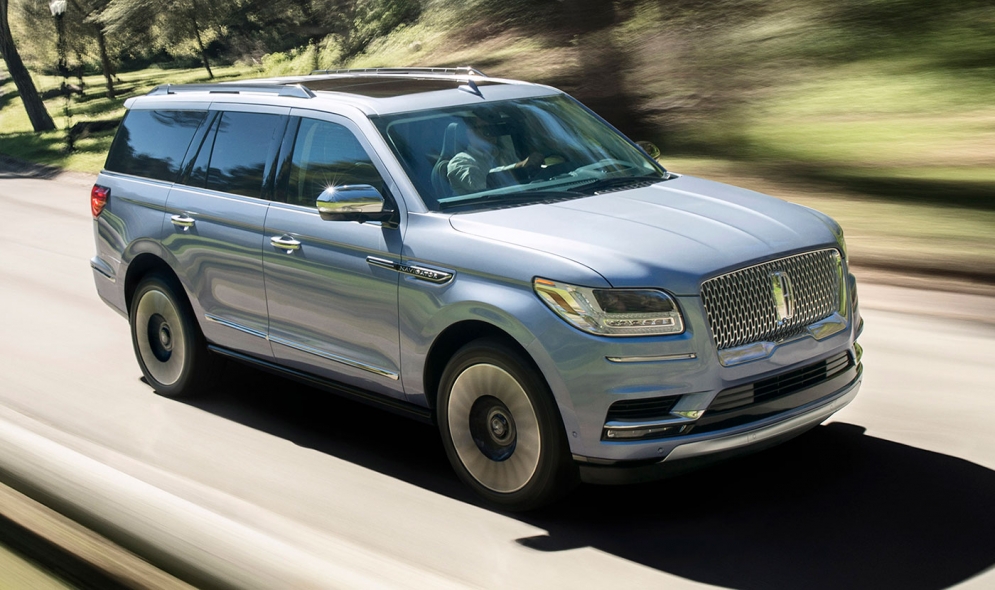 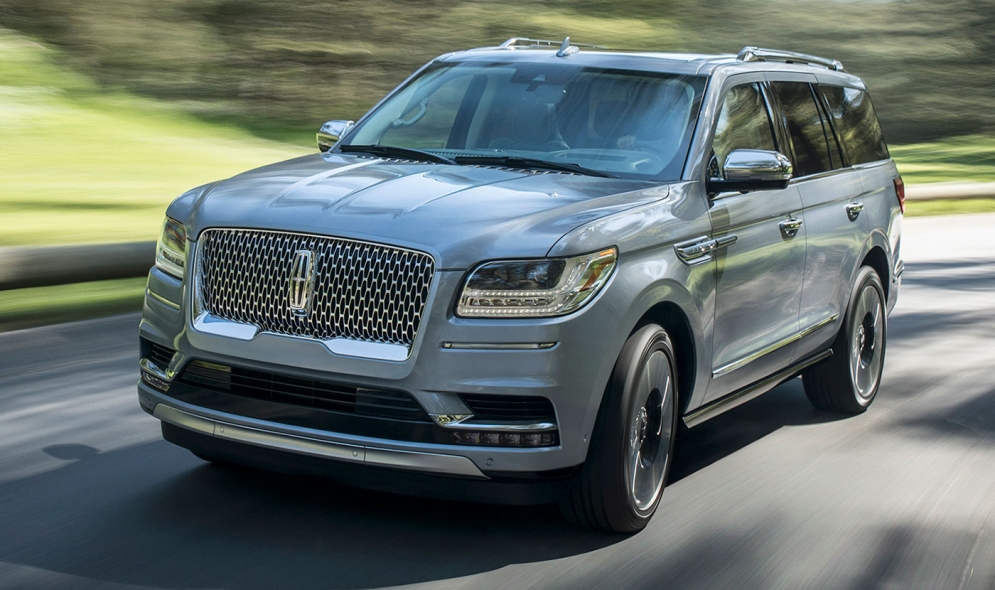 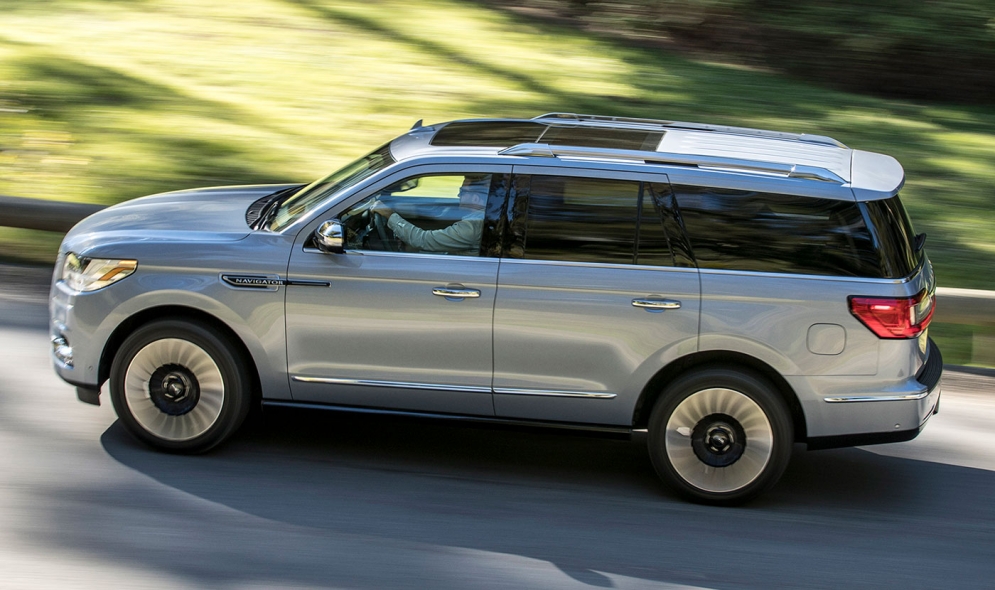 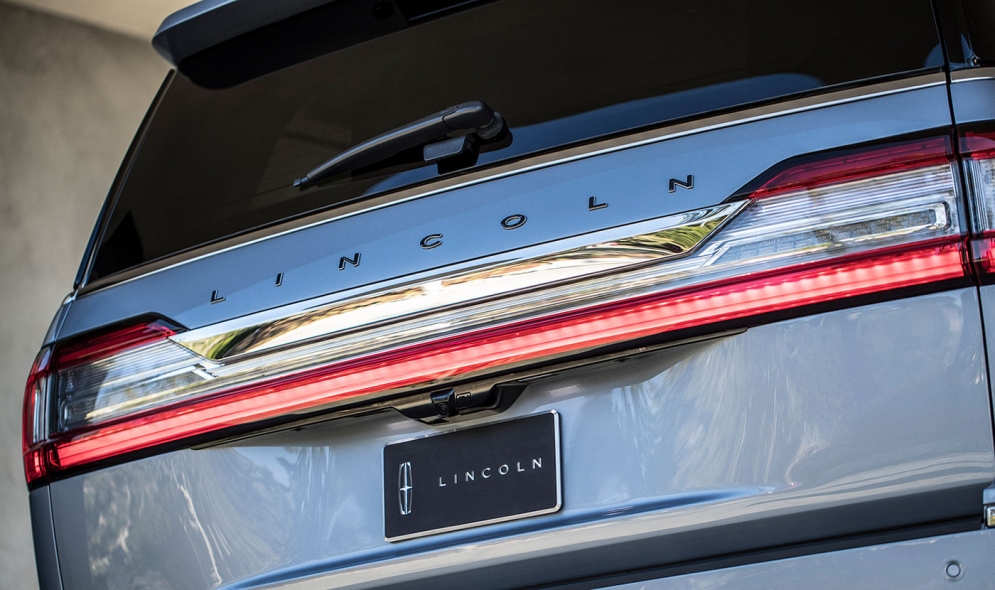 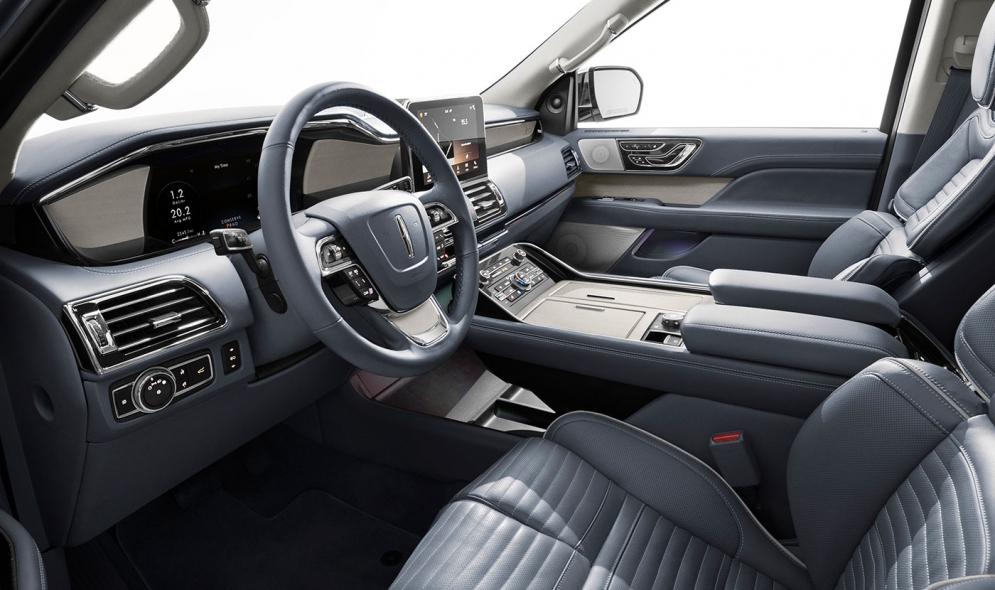 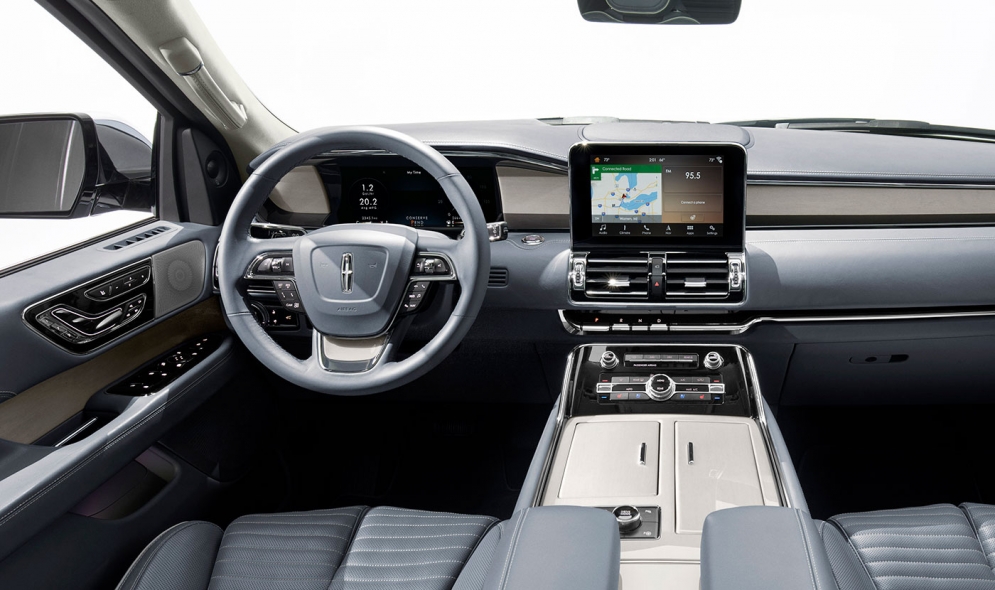 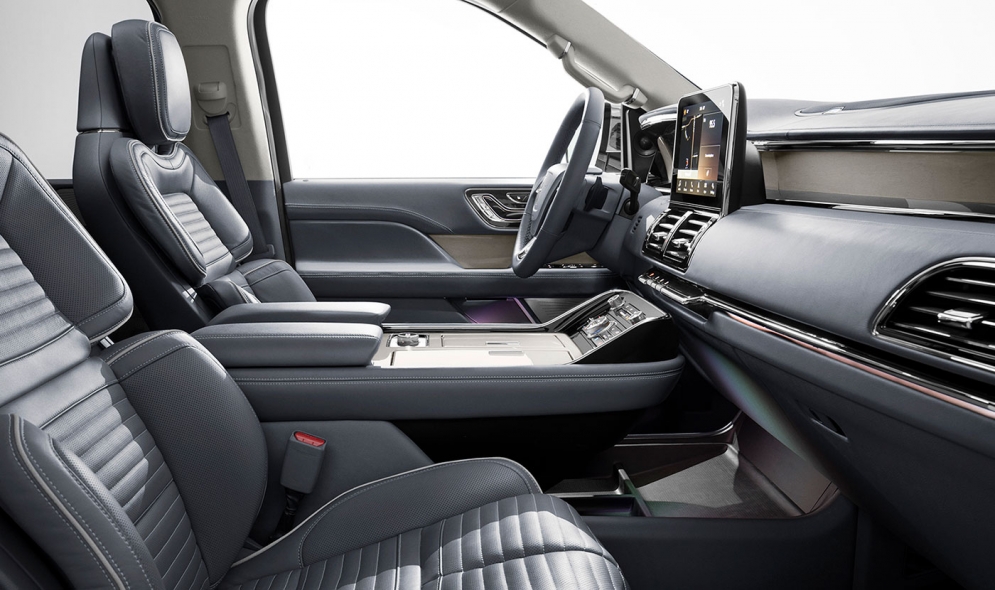 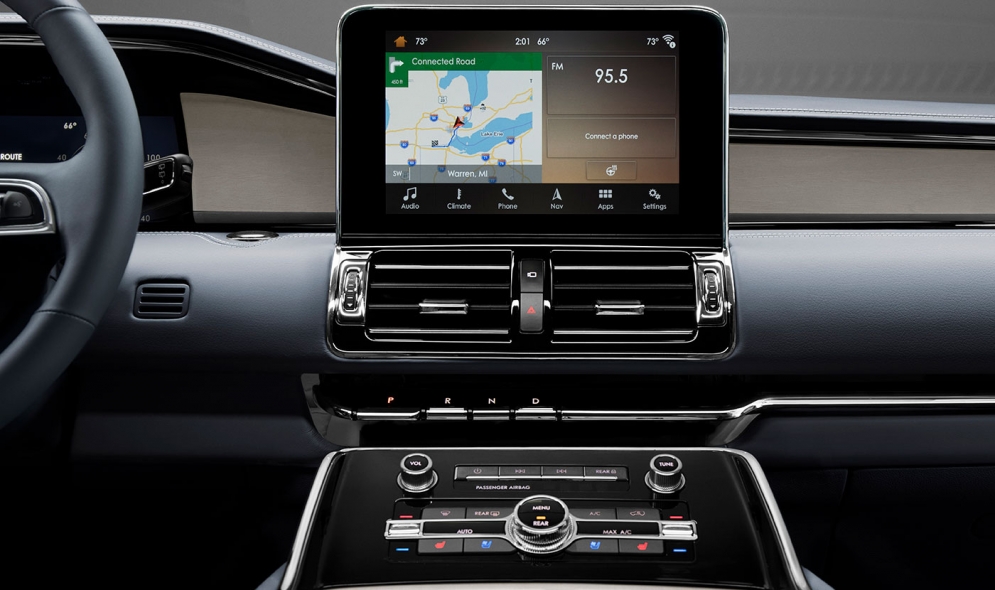 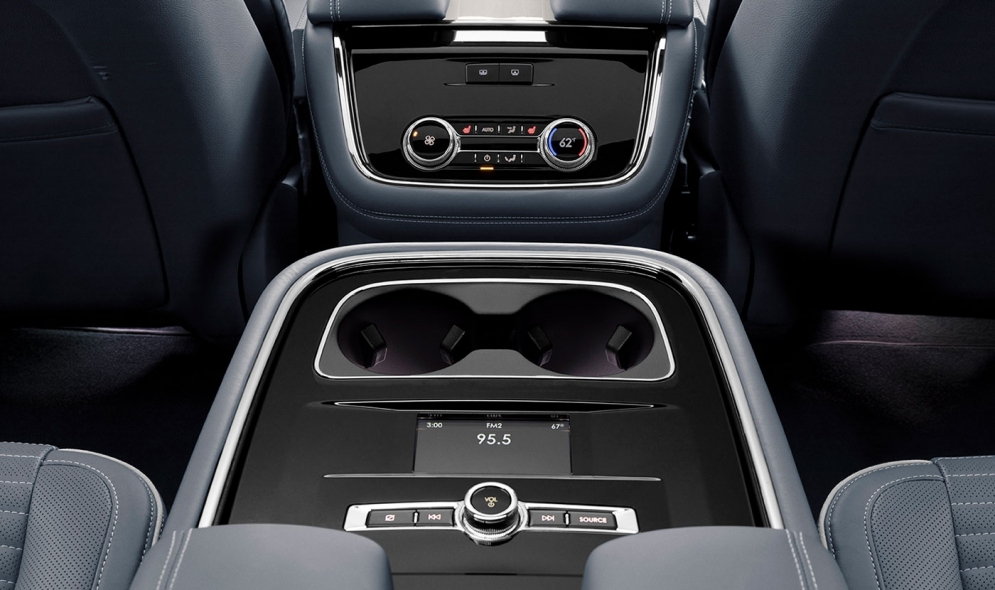 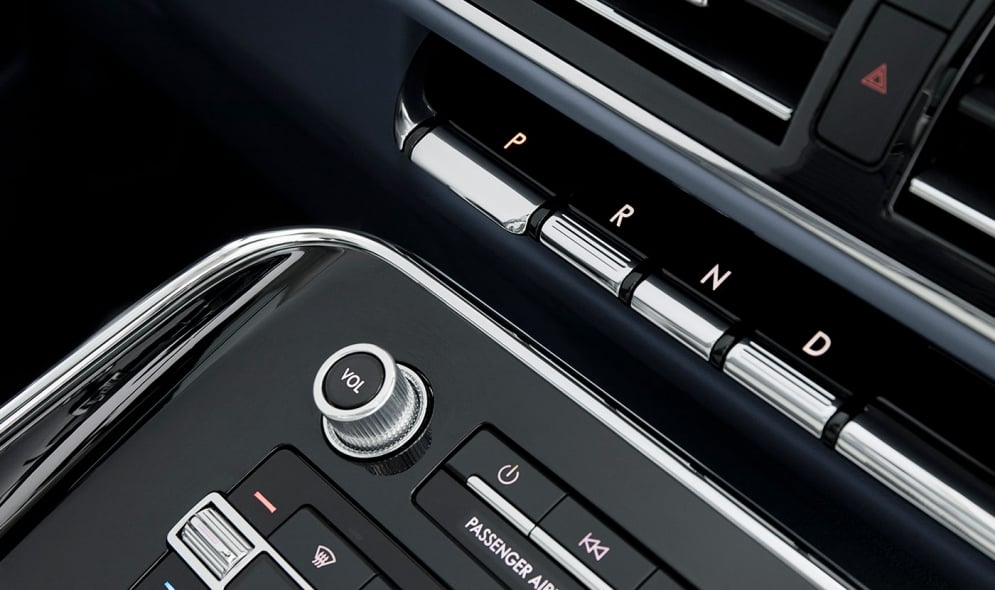 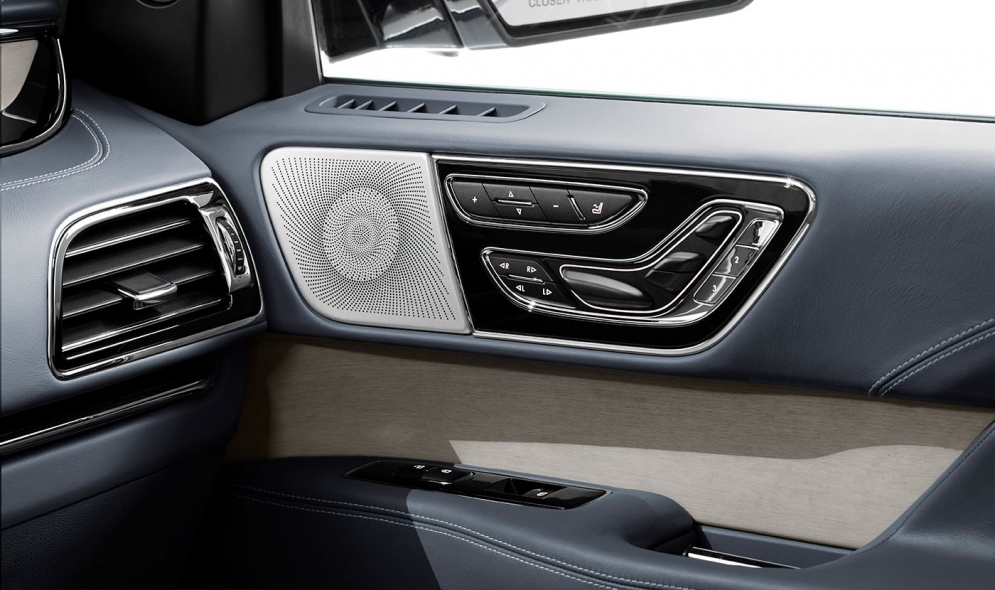 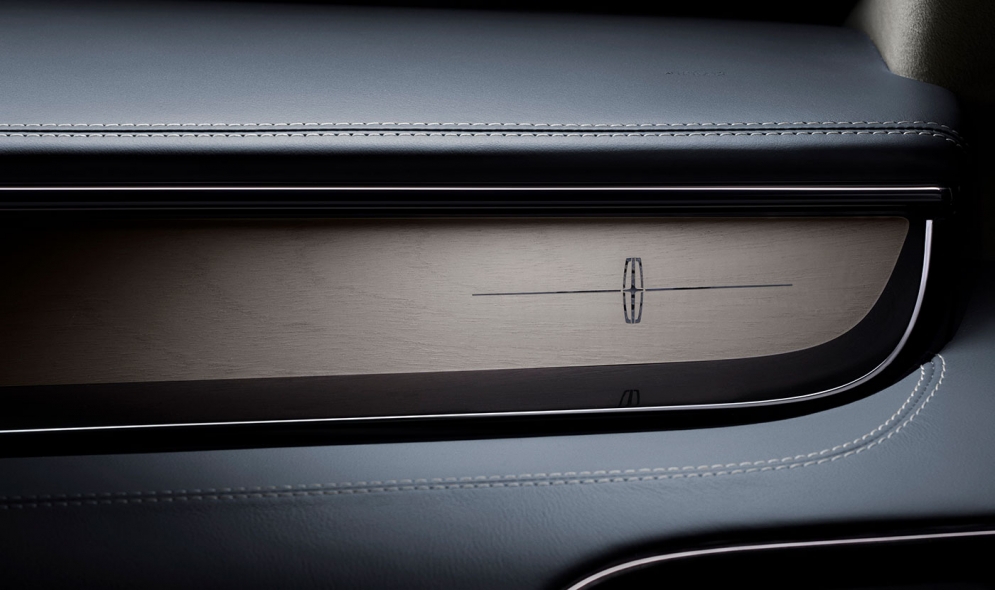 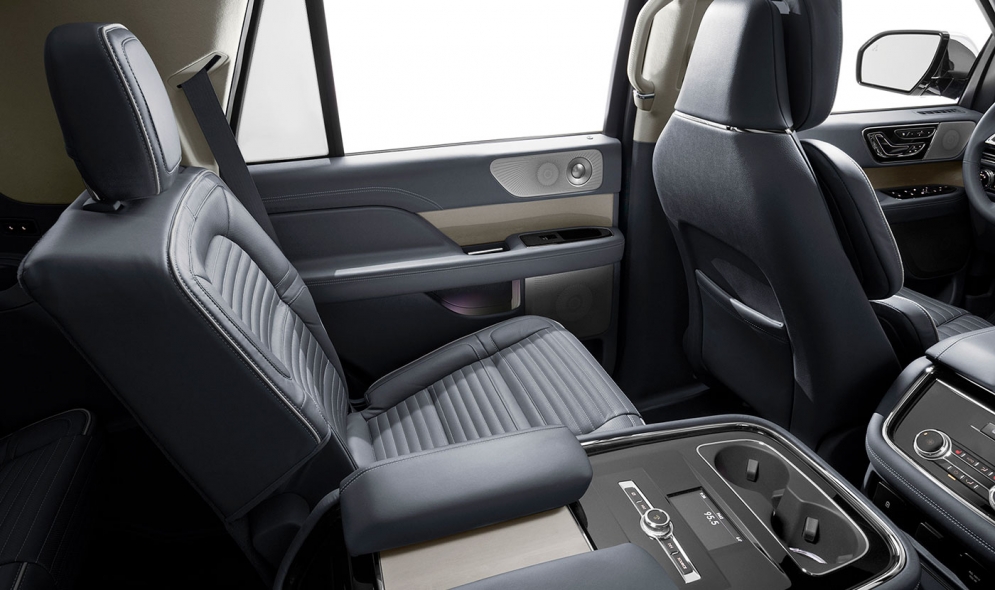 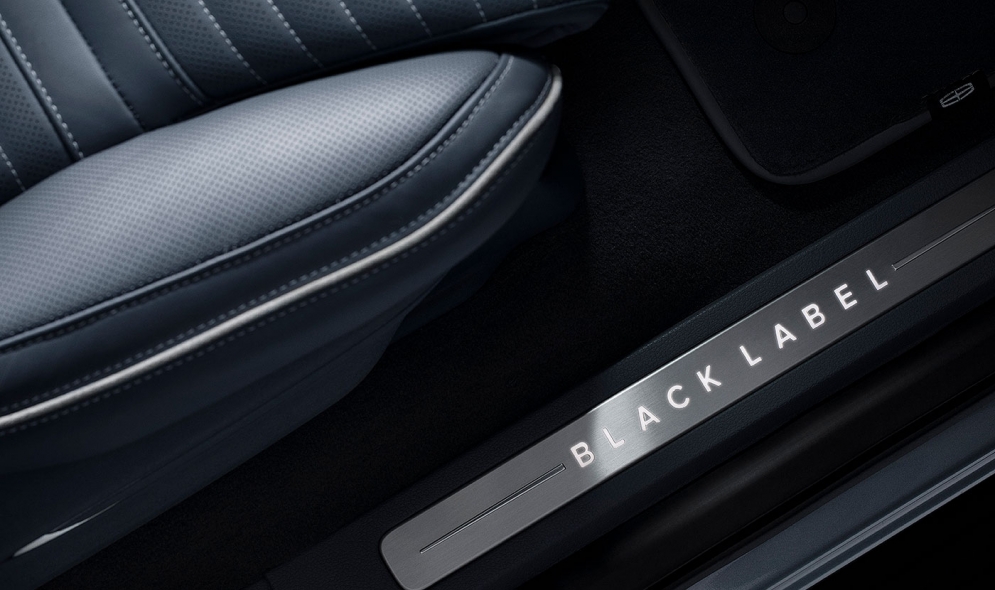 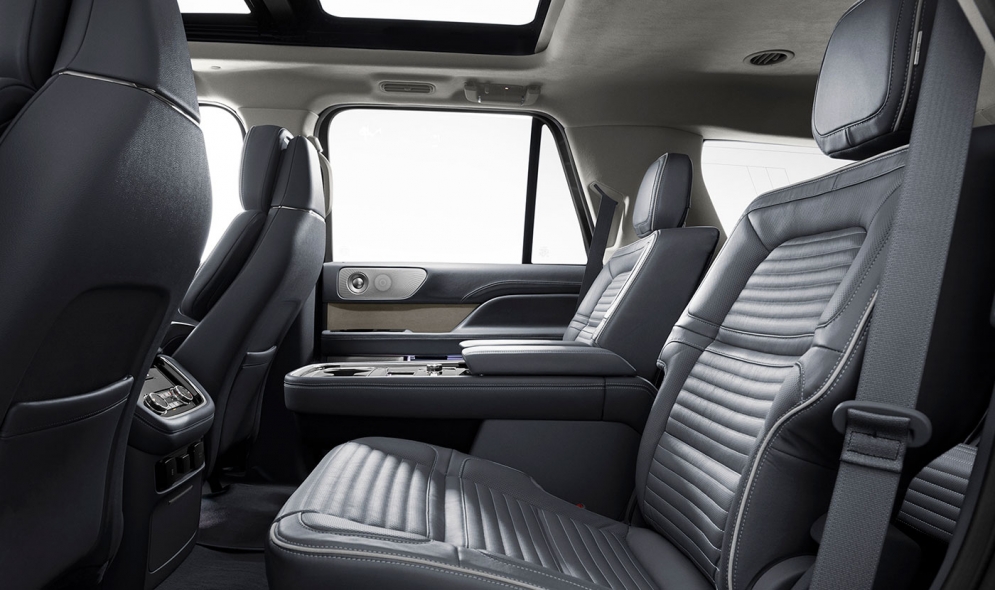 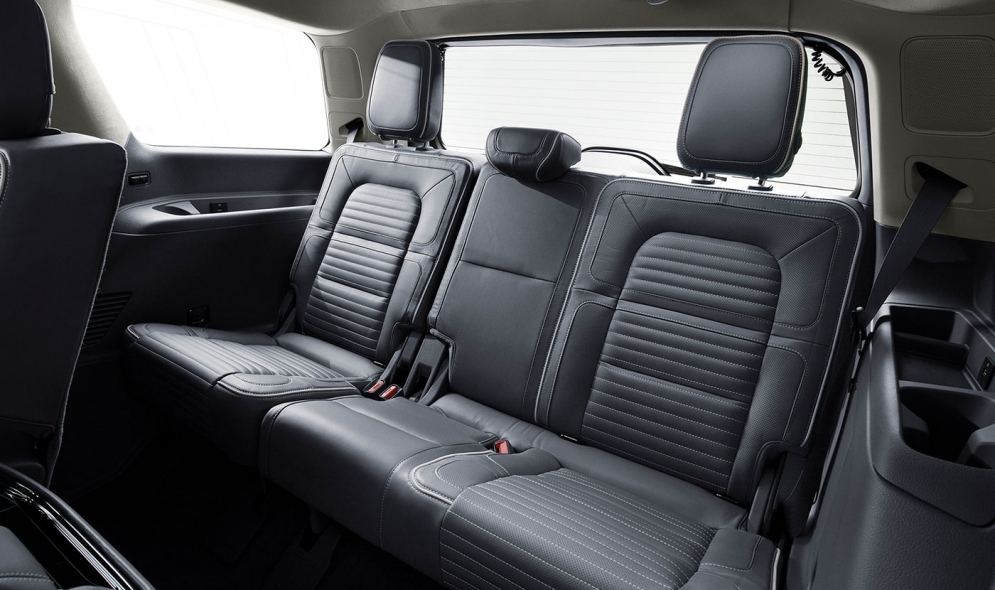 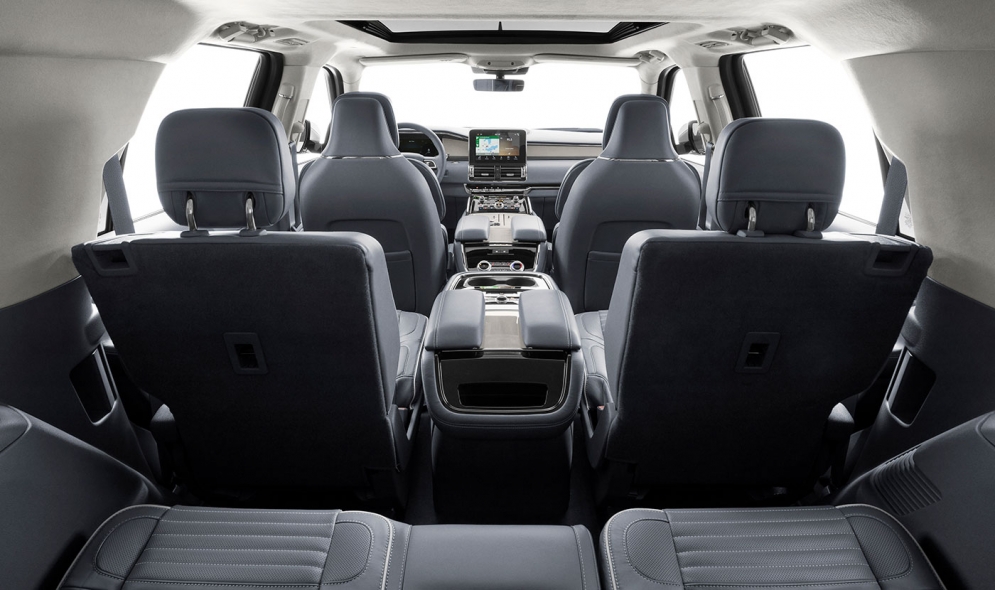 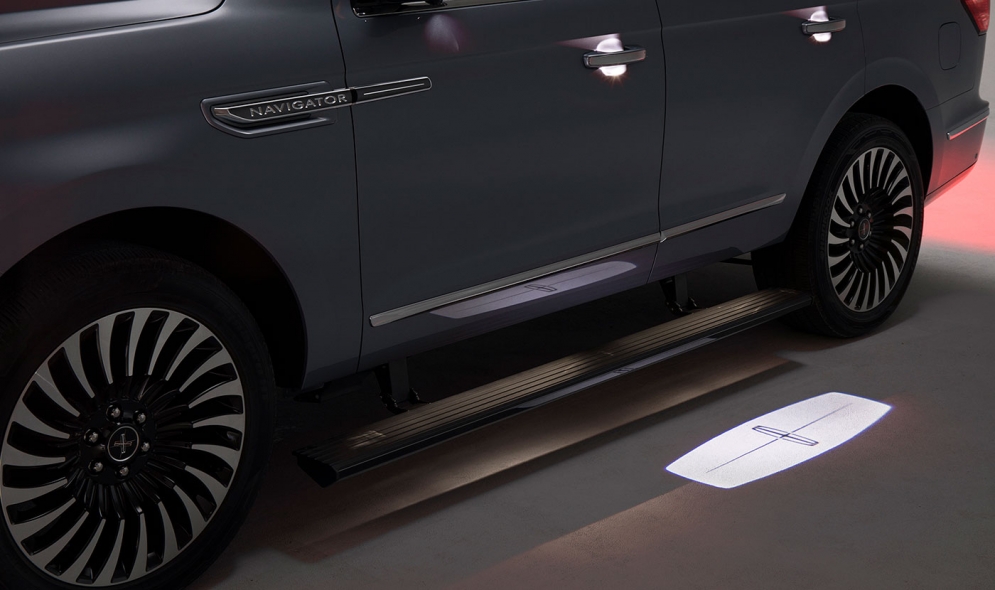 The re-engineered Navigator sheds 200 pounds with a new aluminum body and features a new 3.5-liter V-6 engine paired with a 10-speed automatic transmission that gets 70 more horsepower and about 40 more pound-feet of torque than the outgoing model.

The front end and interior have been completely redesigned.

The Navigator -- which hasn’t received a major redesign in a decade and was freshened for 2014 -- was one of the industry’s first big luxury SUVs, and helped Lincoln capture the U.S. luxury sales crown in 1998. It prompted rivals, including GM’s Cadillac, to introduce their own large, upscale SUVs.

“Our view is that within the large premium utility segment, there are several sub-segments and people with different aesthetic ideas,” Lincoln President Kumar Galhotra told Automotive News. “There are customers out there looking for elegance in design and a great marriage of form and functionality. We certainly expect to increase our share of the segment substantially with this vehicle.”

Ford believes crossover and SUV demand will continue to grow and outpace the overall U.S. light-vehicle market, which has expanded for seven straight years but is down in the first quarter. Ford executives said earlier this week that utilities -- crossovers and SUVs -- could represent 45 percent of the industry's light-vehicle volume in the next five to seven years.

“We recognize there’s a lot of opportunity for us here,” said Molly Cosgrove, brand manager for the Navigator. “We have a really compelling product now.”

The 2018 Lincoln Navigator sheds 200 pounds with a new aluminum body and features a new 3.5-liter V-6 engine paired with a 10-speed automatic transmission.

The 2018 Navigator shares many of the same design features as the concept vehicle shown in New York last year, but the concept's flashy gull-wing doors have vanished from the production SUV.

The concept was billed by some Lincoln officials as the anti-Escalade, a shot at crosstown rival Cadillac's styling.

“It’s almost identical,” said Earl Lucas, the Navigator's exterior designer. “There were some changes in the headlamps and some of the things in the grille, but detail-wise, it’s pretty much the same car.”

That includes a new mesh grille that debuted on the MKZ and Lincoln Continental last year, a star logo that lights up in the grille, two accent lights in the headlamps and a separate turn signal light underneath the headlamps.

The interior includes many of the features introduced on the redesigned 2018 Ford Expedition, unveiled in February. That includes sliding second-row seats, and reclining third-row seats. Both rows of seats have power-folding options.

Like the Expedition, the newest Navigator comes with charging ports at every seat, with six USB ports, four 12-volt power outlets and a 110-volt plug. The center console features a wireless charging pad for smartphones.

The driver and front-row passenger seats include the massaging seats that debuted in the Continental. They can be configured 30 ways.

The large SUV comes with a 12-inch configurable instrument cluster and what Lincoln calls the industry’s largest and brightest head-up display that shows time, weather, speed and gas. Phone calls, radio stations and navigation prompts also show up for a few seconds, then fade away.

The head-up display is a Lincoln-exclusive feature. It also contains different interior materials, and a “piano key” shifter that cannot be found in the Expedition.

Executives said the 2018 Navigator will be more expensive than the current model, which starts around $63,000, but declined to give specifics, saying only that it would be competitive for the segment. The company also declined to offer specifics on fuel economy ratings, but said mpg will improve over the current model.