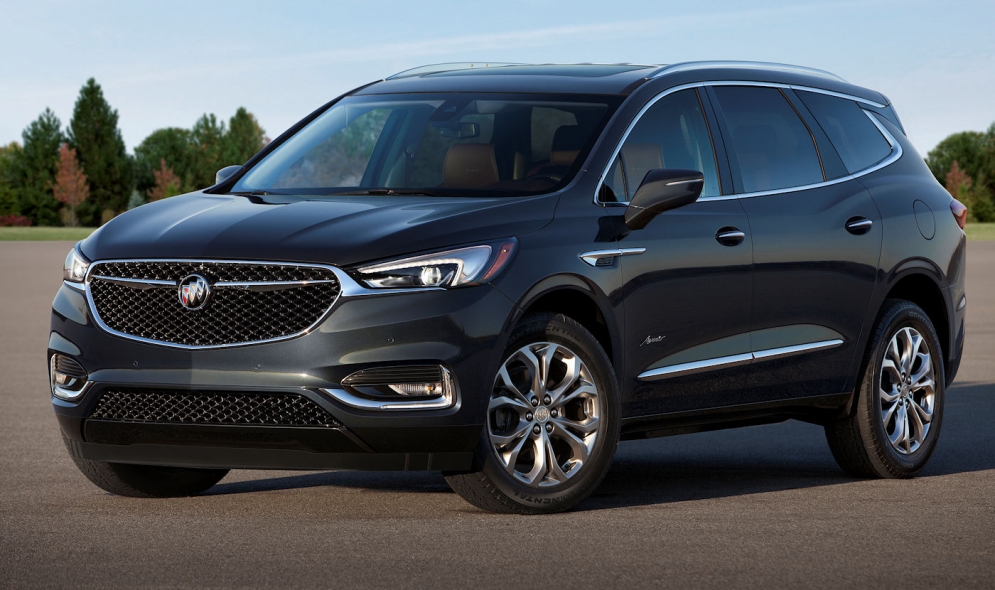 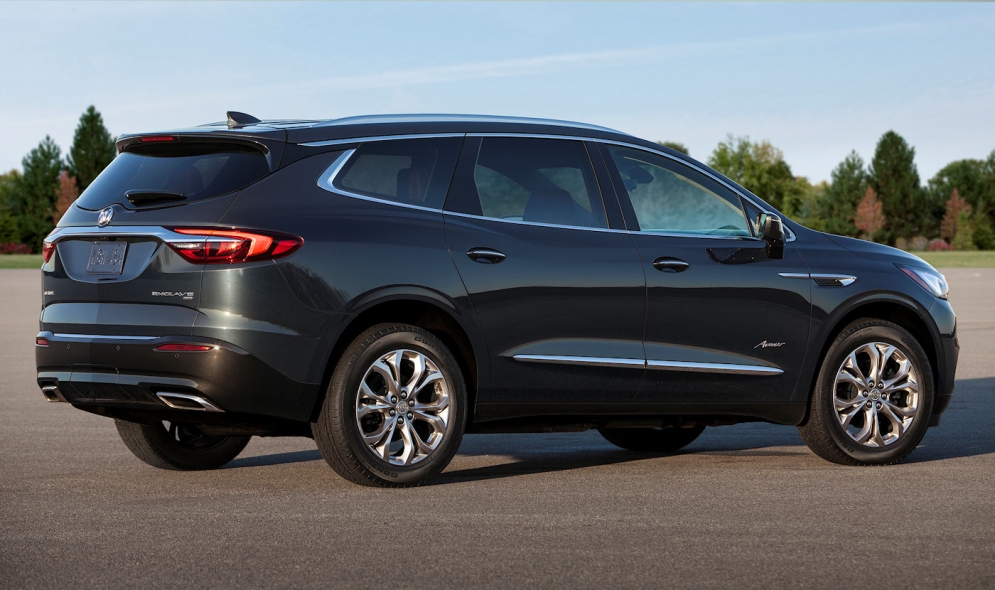 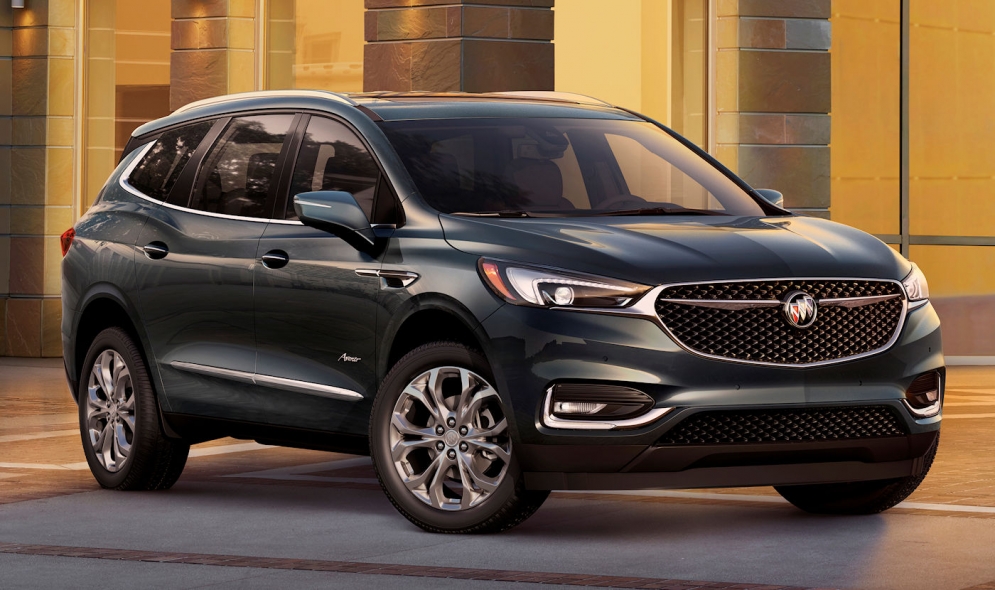 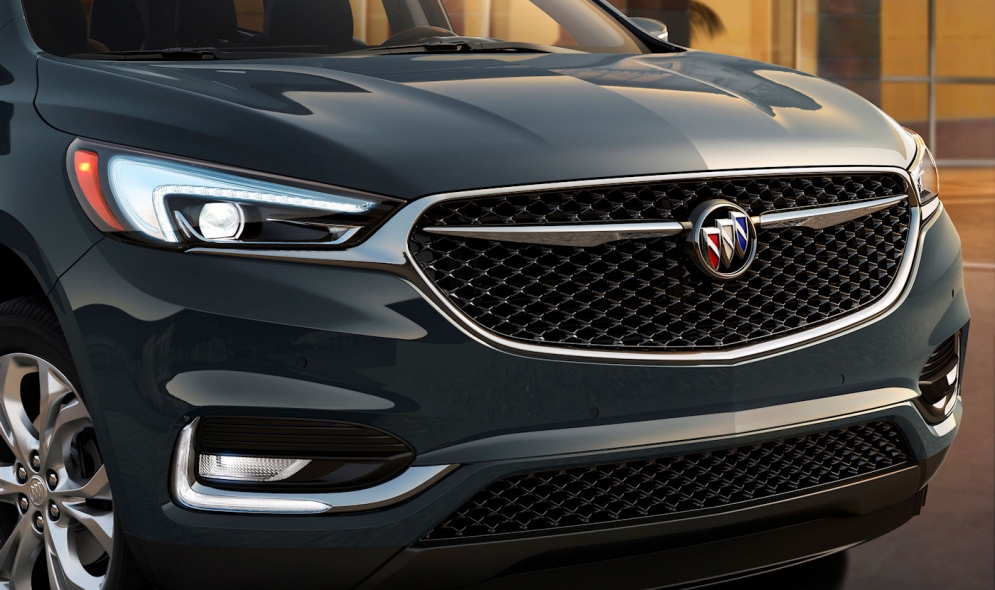 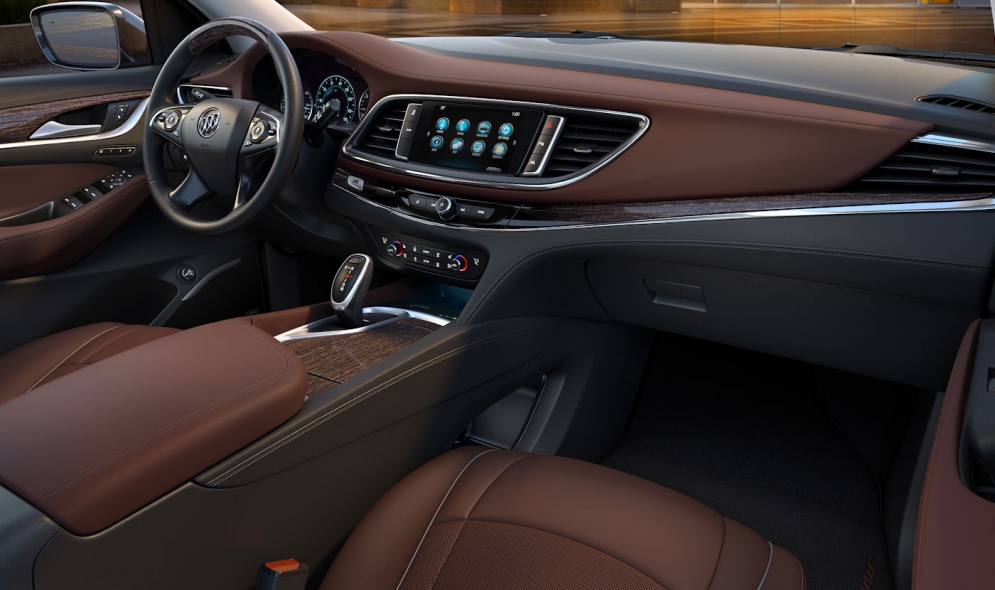 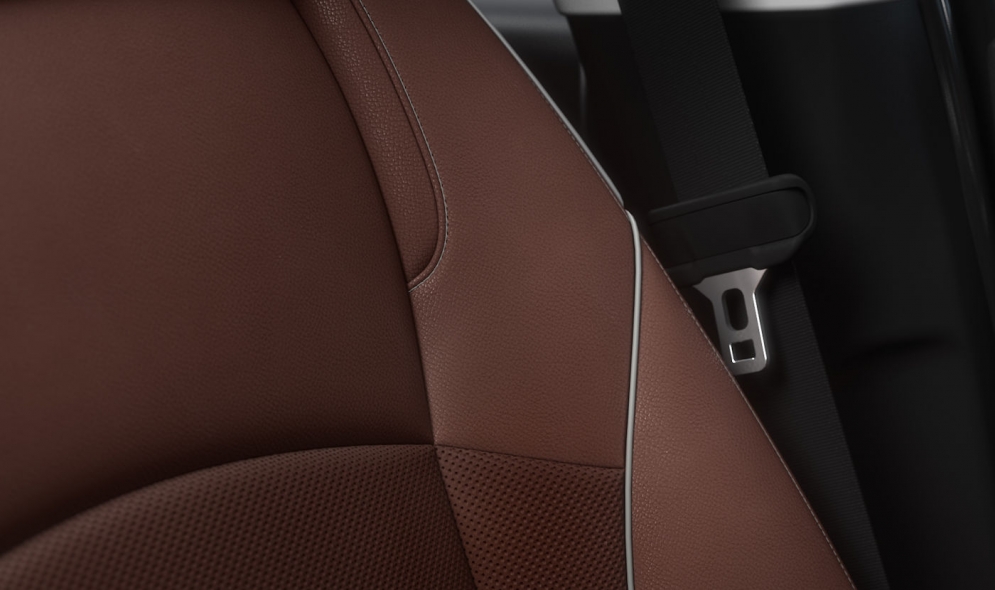 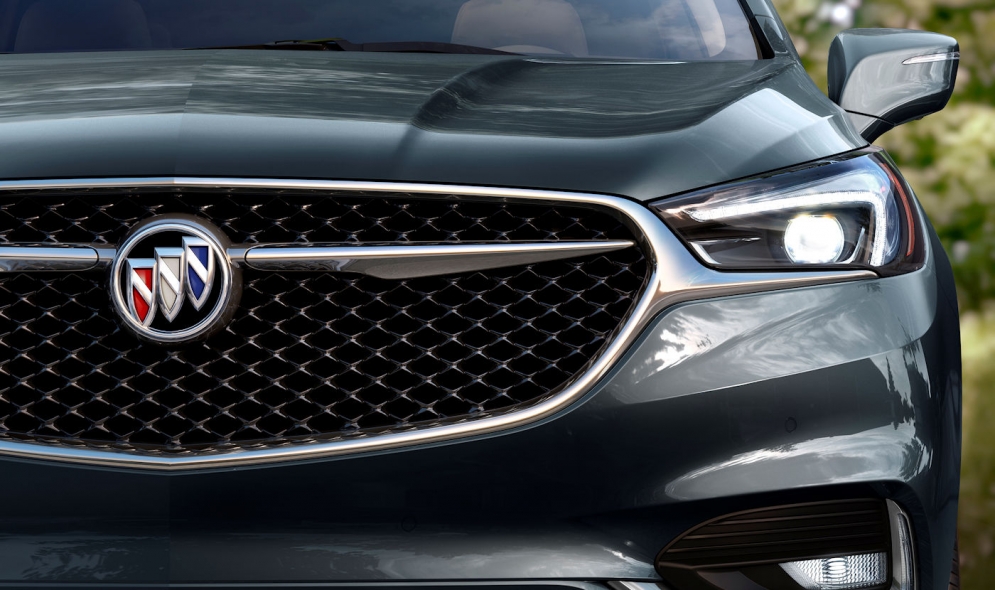 NEW YORK -- The Buick Enclave, after a first generation that lasted a full decade, is dropping nearly 400 pounds for 2018 while gaining cargo space and fuel economy.

The redesigned Enclave’s arrival this fall will mark the debut of Avenir, a subbrand aimed at making Buick more of a luxury player with upscale features such as a three-dimensional grille and an in-vehicle ionizer.

It’s the last of four crossovers that General Motors is redesigning this year, and though it sells in lower volumes than the other three, it’s an important nameplate because it generates the highest transaction prices of the four.

The Enclave is Buick’s second-biggest seller, after the compact Encore. Due to its age, U.S. sales of the Enclave fell 16 percent in 2016, versus a 7.6 percent increase across the industry for all crossovers.

After a gain in market share last year, Buick's U.S. deliveries have slipped 7.5 percent in the first quarter of the year behind a plunge in car volume.

With the Avenir version, Buick hopes to push average transaction prices for the Enclave up even more at a time when demand for crossovers is surging.

“The Enclave has been a successful formula for the Buick brand, with sales results that have defied traditional product cycles, and 90 percent of customers purchasing in the top two trim levels,” Duncan Aldred, vice president of Global Buick and GMC, said in a statement. “It’s a beacon for the modern, attainable luxury Buick stands for and is a natural place to launch Avenir.”

The Avenir subbrand was inspired by a recent concept vehicle with the same name.

The Enclave, revealed Tuesday at an off-site event tied to the New York auto show, has a lower roofline, slightly longer wheelbase and less rounded appearance than the outgoing model, which has generated U.S. sales of more than half a million since 2007.

Among the upgrades packaged in the Avenir version are a rear camera mirror, a power folding third row, pearl nickel 20-inch aluminum wheels and an ionizer that Buick says cleans the air while also helping the driver stay more alert.

The Enclave Avenir also features Buick’s first deployment of Acrylite lighting from Evonik Industries to better illuminate the road and create a signature look with more than 100 LEDs.

The only engine announced is a 3.6-liter V-6 mated to a nine-speed transmission. Stop-start technology is standard, and a switchable all-wheel drive system is available. Buick estimates fuel economy ratings of 25 mpg highway and 17 mpg city with the front-wheel drive model, up from 22 highway and 15 city for the 2017 model. Estimates for the all-wheel drive version are 2 mpg higher than the outgoing model in each category.

Buick said the interior is quieter and has 10 percent more cargo space than the first generation Enclave, including a 3.1 cubic-foot compartment under the rear floor.