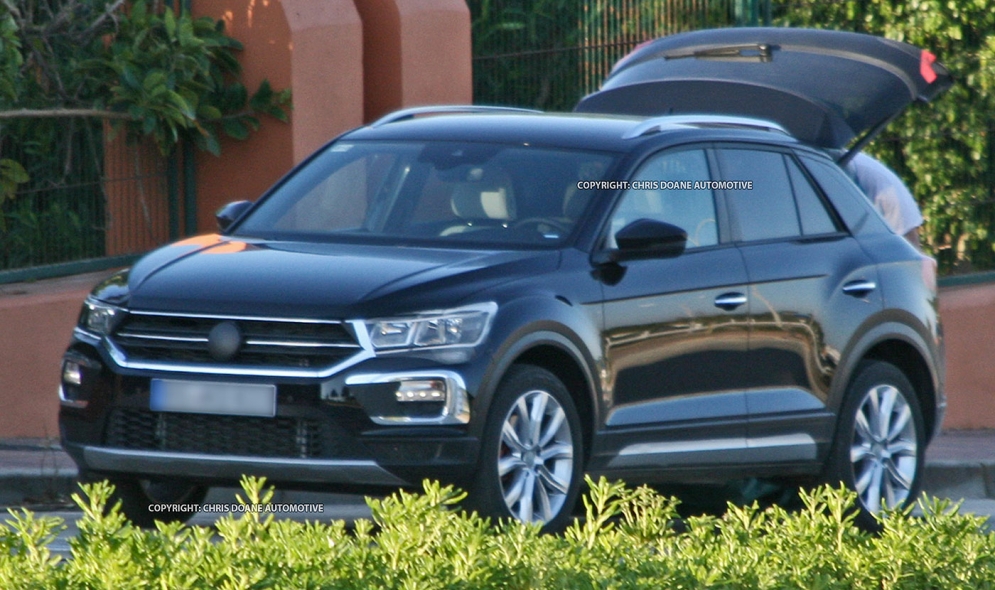 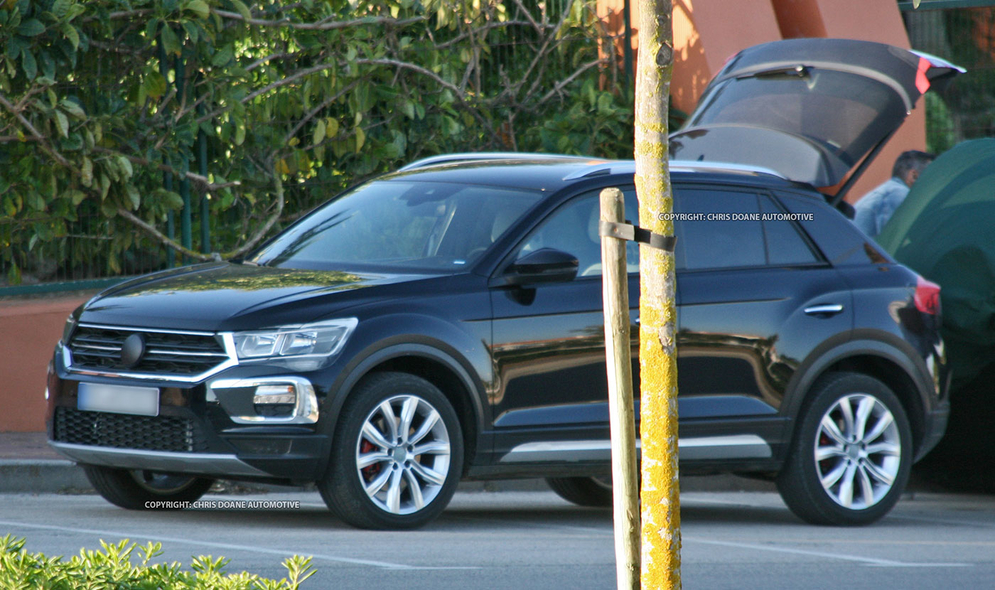 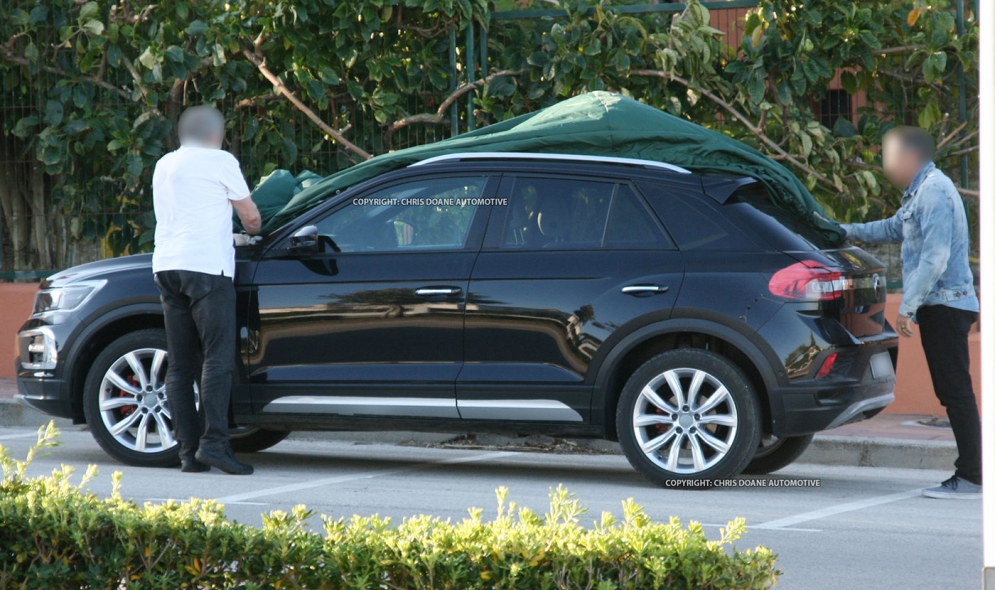 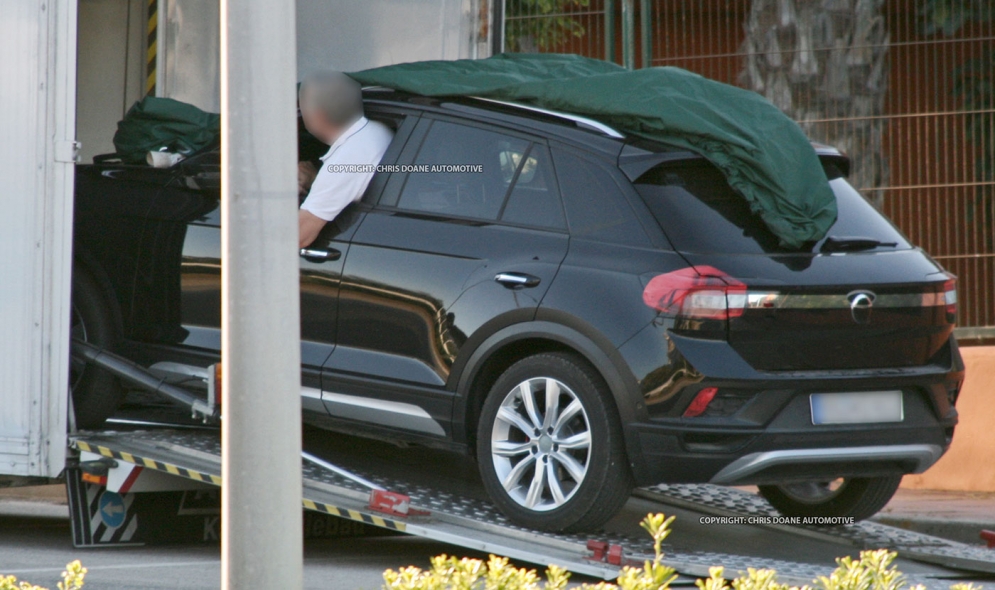 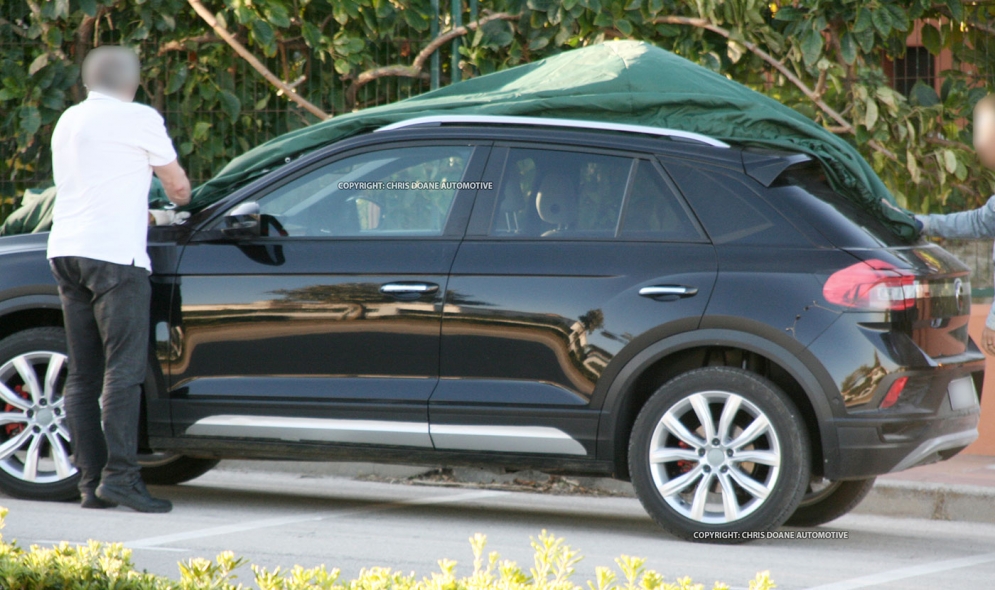 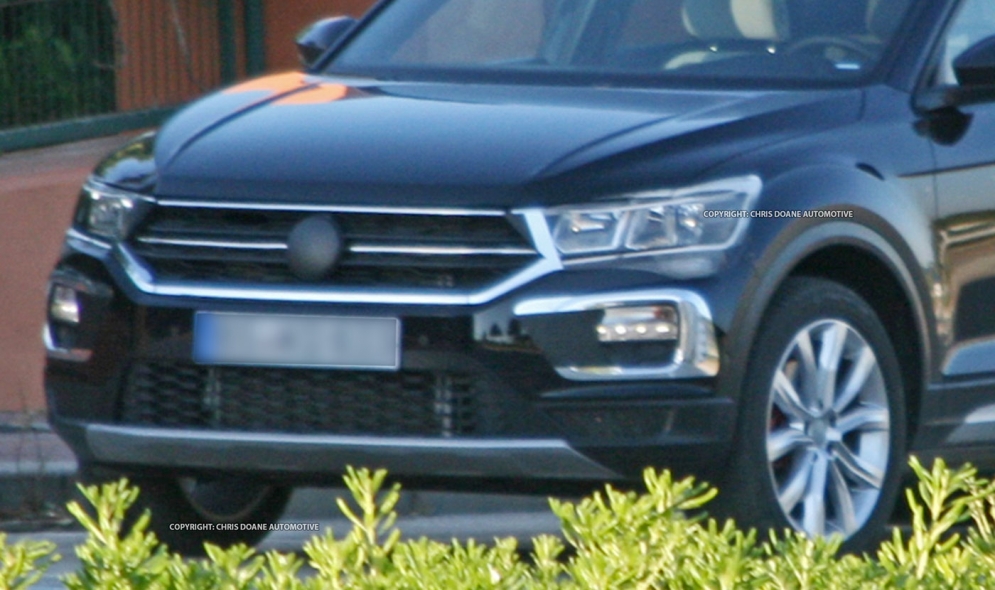 Spy photographers have caught a 2019 Volkswagen T-Roc in the buff as it was being loaded onto a truck, showing the styling direction VW will take for its smaller crossovers.

The T-Roc concept was introduced at the Geneva auto show in March.

Built on the automaker’s ultra-flexible MQB platform, the 2019 T-Roc features a high roofline and more aggressively slanted rear hatch than the VW Tiguan, with more pronounced chrome accents all the way around.

The 2019 T-Roc -- which VW confirmed last month will head to U.S. dealers next year -- is expected to feature a variety of engine combinations, from 1.5-liter up to 2.0-liter turbocharged and naturally aspirated I-4s, along with hybrid versions.