Hellcat fever may be easing as Dodge preps Demon 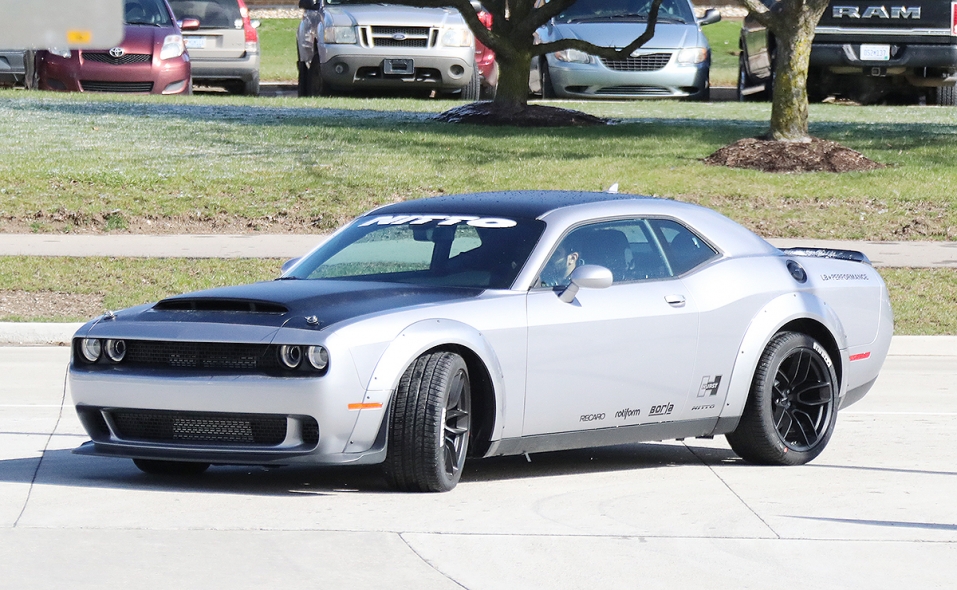 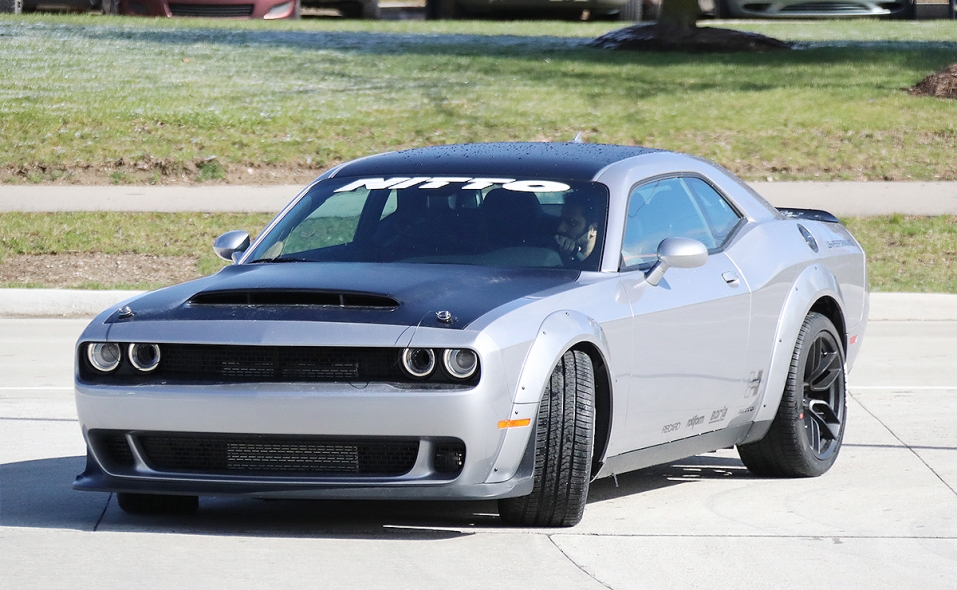 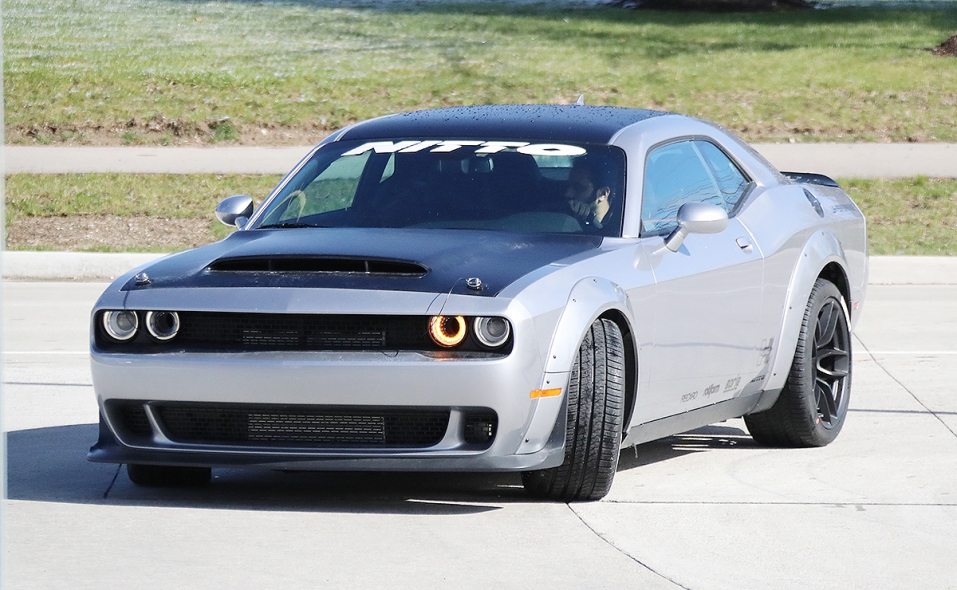 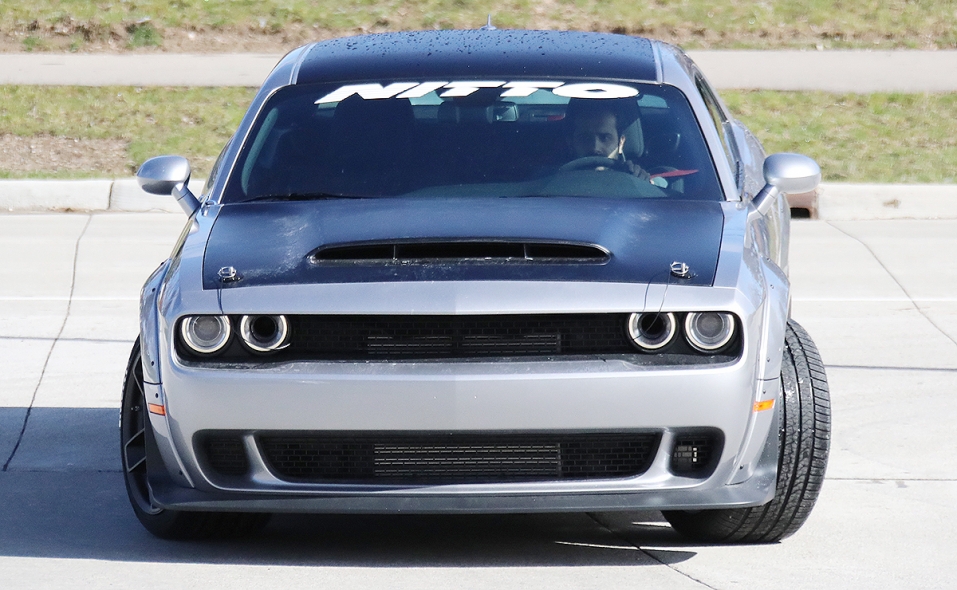 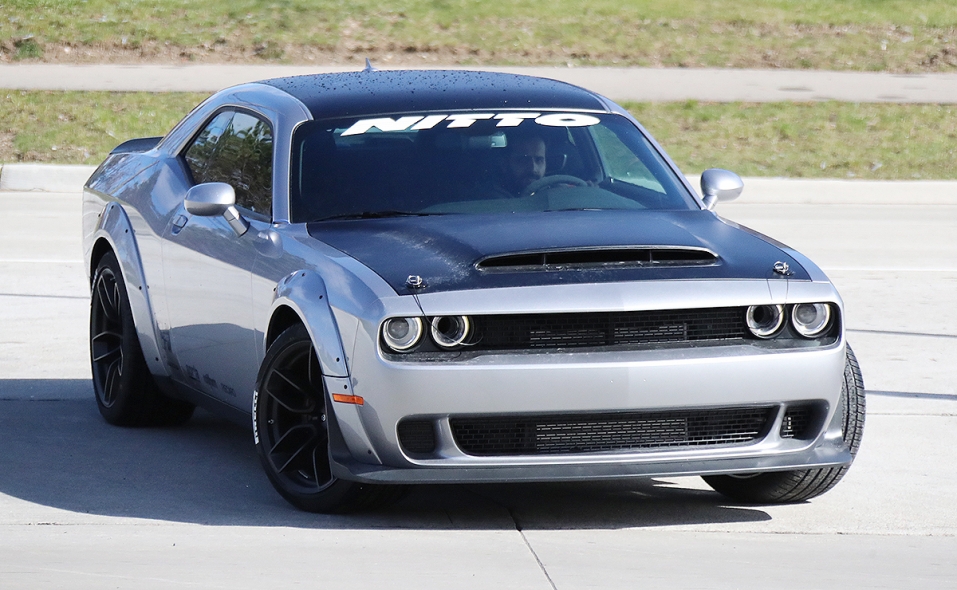 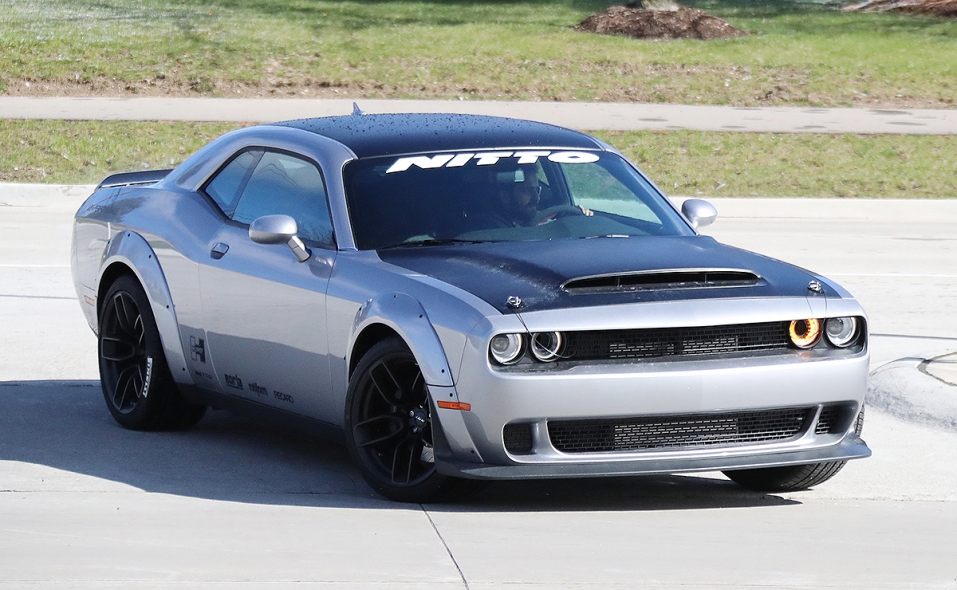 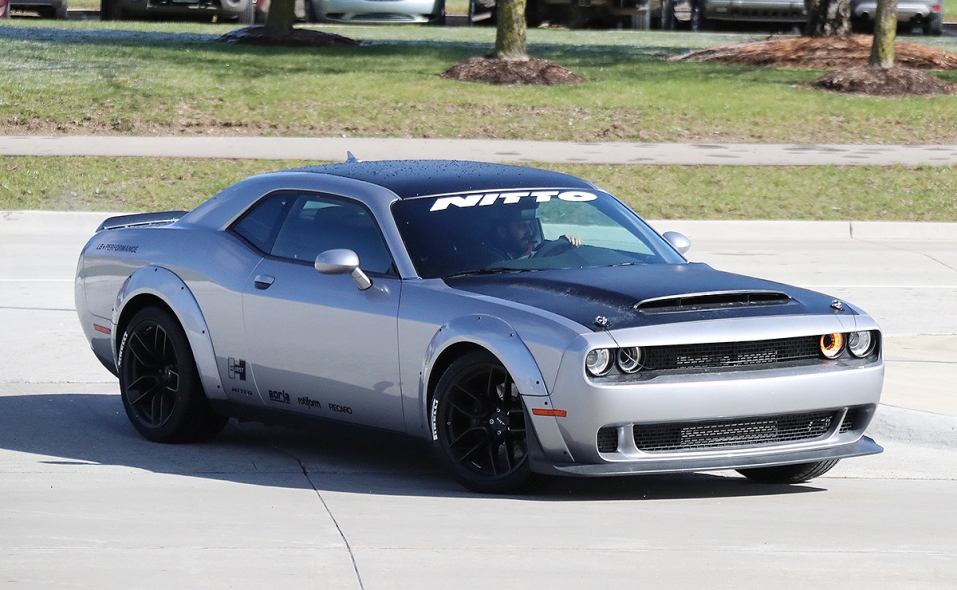 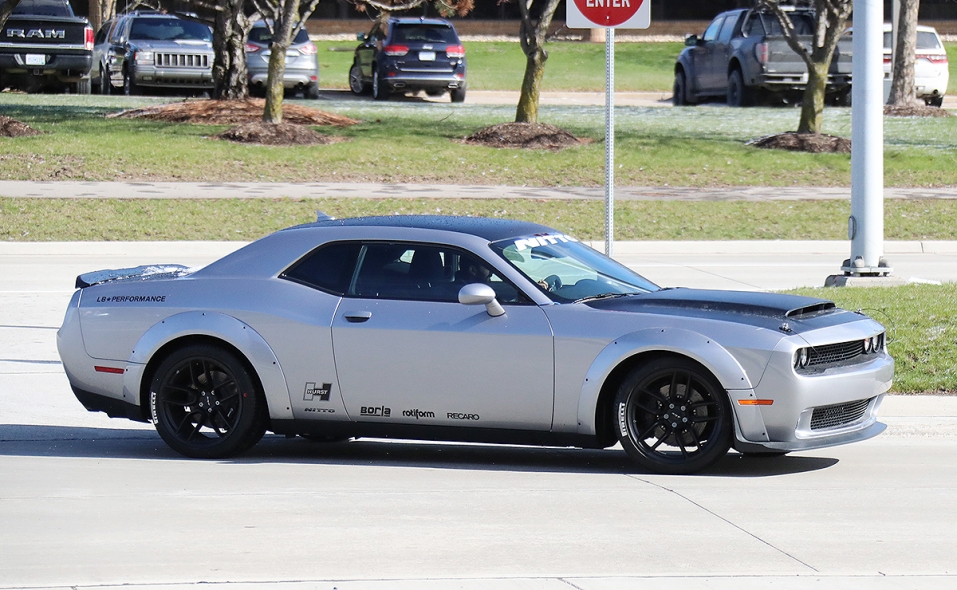 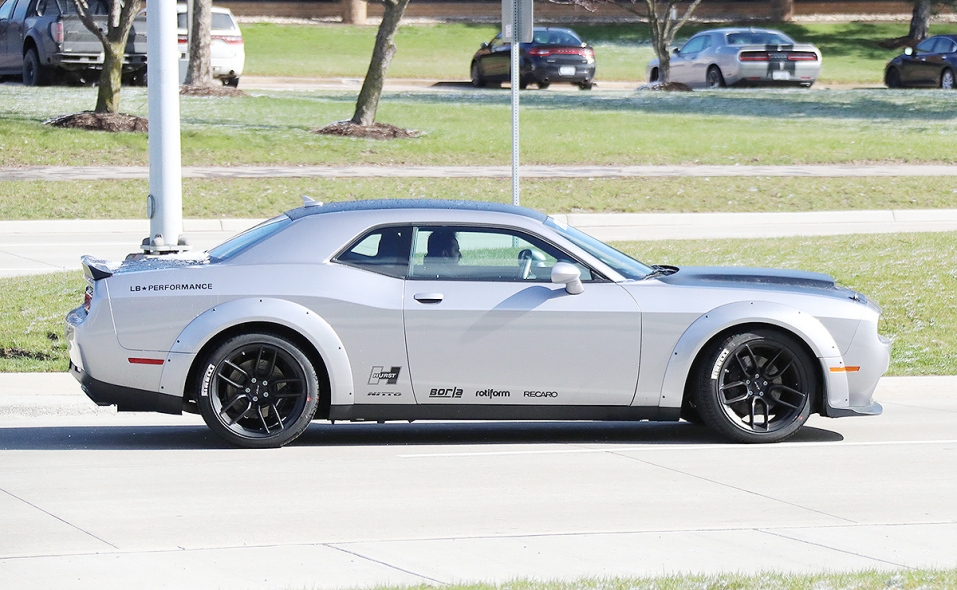 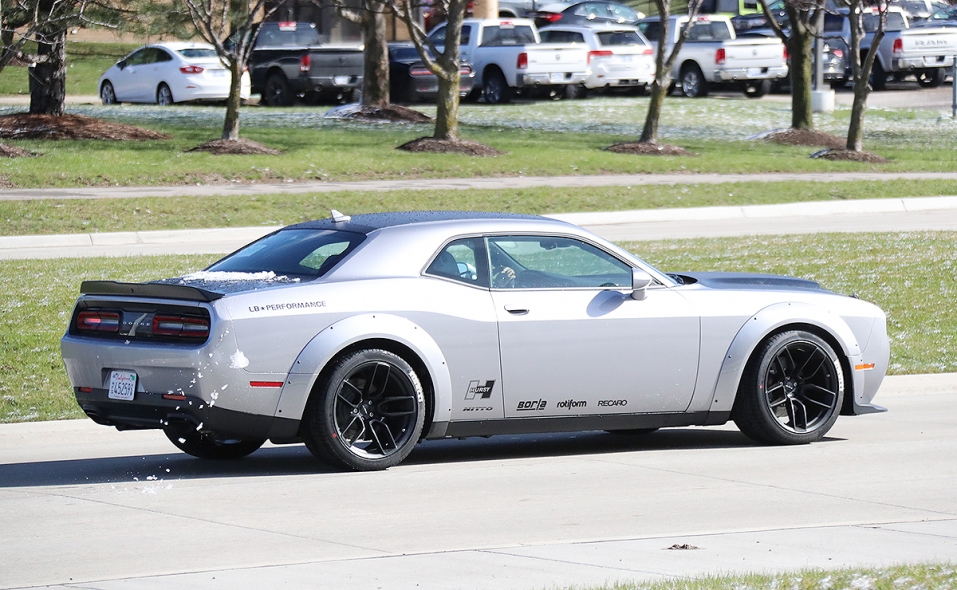 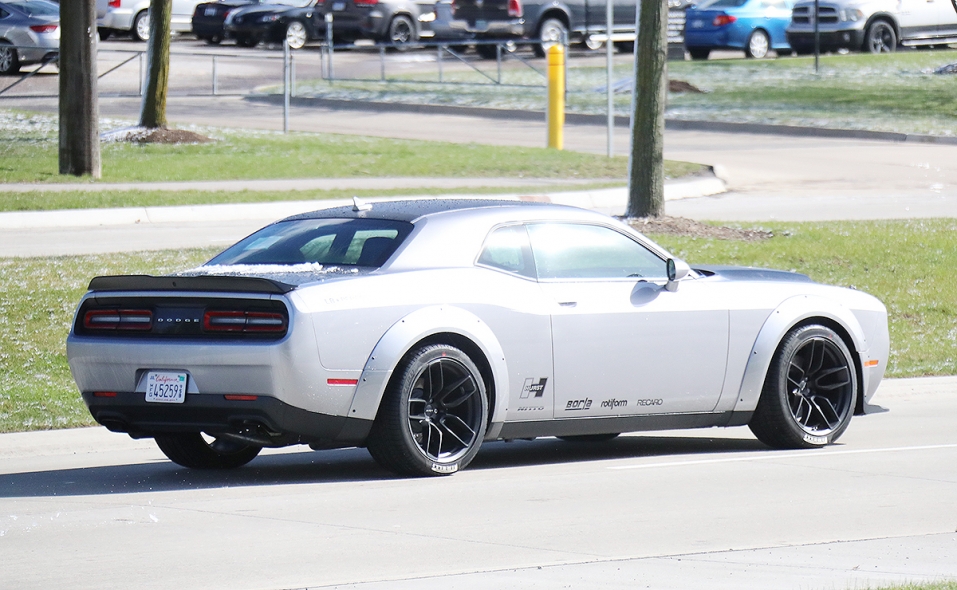 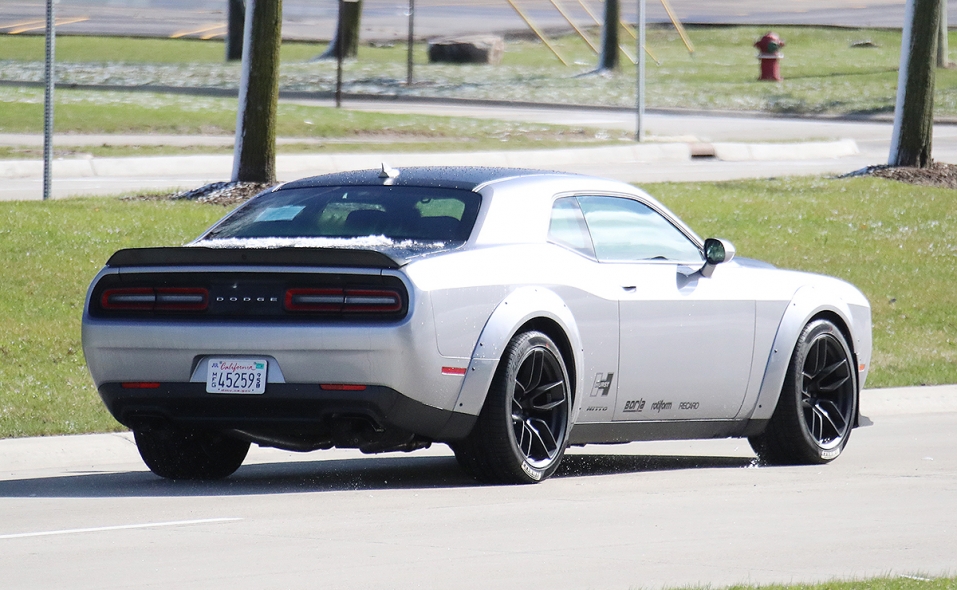 Dodge will unveil the worst-kept secret in muscle car history this week at the New York auto show when it introduces the Demon, a heavily modified Dodge Challenger for the drag strip that is intended to be the brand's new performance halo.

Which is good, because the brand's current halo cars -- the 707-hp Dodge Challenger and Charger SRT Hellcats -- are getting plentiful on dealership lots.

Autotrader listed more than 2,500 new Hellcat-powered Chargers and Challengers at U.S. dealerships last week. While that's not a huge number given Fiat Chrysler Automobiles' roughly 2,400 U.S. dealerships, it's a big turnaround for cars that had people leaving nonrefundable cash deposits less than three years ago.

Hundreds of the 2016 and 2017 Hellcats still carry dealer markups of as much as $10,000 over sticker that infuriated consumers when the Hellcats were launched in 2014. But hundreds of other new Hellcat Chargers and Challengers are now discounted as much as $13,000 under sticker, according to the dealer ads on Autotrader.

That's a far cry from the Hellcats' first years, when demand so outpaced supply that some dealers accepted nonrefundable deposits just for the right to buy one in the future.

So has the tire smoke finally cleared from the Hellcats' launch? Maybe. On the online auto auction site eBay.com, Hellcat fever has cooled.

It was slow-going for Charger Hellcats, too. Of the 84 completed auctions dating to Jan. 22, only nine were listed as sold. Prices ranged from $50,500 for a purple Charger with 9,455 miles from a private seller in Tennessee to $66,590 for a new black car from a dealer in Newton, N.C.

FCA doesn't break out its Hellcat sales. Through March, the company sold 15,725 Challengers and 22,319 Chargers of all types.

"There's been similar stuff going on with Mustang and Camaro," says Matt DeLorenzo, managing editor for Kelley Blue Book. "The market for these things may have been saturated. If you look at all the high-performance V-8 cars out there, things aren't selling."

Dodge plans to introduce its Challenger Demon, shown in this spy photo, this week in New York.

"They're still going pretty good," said Joe Tottingham, a salesman at Southfield Chrysler-Dodge-Jeep-Ram in suburban Detroit, which had nine Hellcats advertised on Autotrader last week. "Last October, [FCA] implemented employee pricing on them, but not friends and family. They're still a hot car, so you're paying almost sticker, and if you can get employee pricing on them, that knocks it down pretty good."

FCA took steps to boost Hellcat engine production after Dodge was swamped by initial demand for the supercharged muscle cars.

"If they wanted to, they could make a hell of a lot of them. It's the motor and a handful of special driveline parts," said Joe Phillippi, president of AutoTrends Consulting in Short Hills, N.J. "There's an adequate supply of powertrains, and all of the rest of the gingerbread that goes into making it a Hellcat is already tooled. And frankly, it's a hell of a lot more practical than a Demon."

Dodge has spent months hyping its Demon version of the Challenger, releasing weekly videos to tease its abilities before its specifications are revealed in New York.

Designed for the drag strip, the Demon has the Hellcat engine as well as other modifications, including a transmission brake, to make it even faster and more powerful than its supercharged predecessors. When it arrives at dealerships, it will be the latest in a long line of vehicles developed on FCA's L-platform, which stretches back into the 1990s.

Richard Truett contributed to this report.