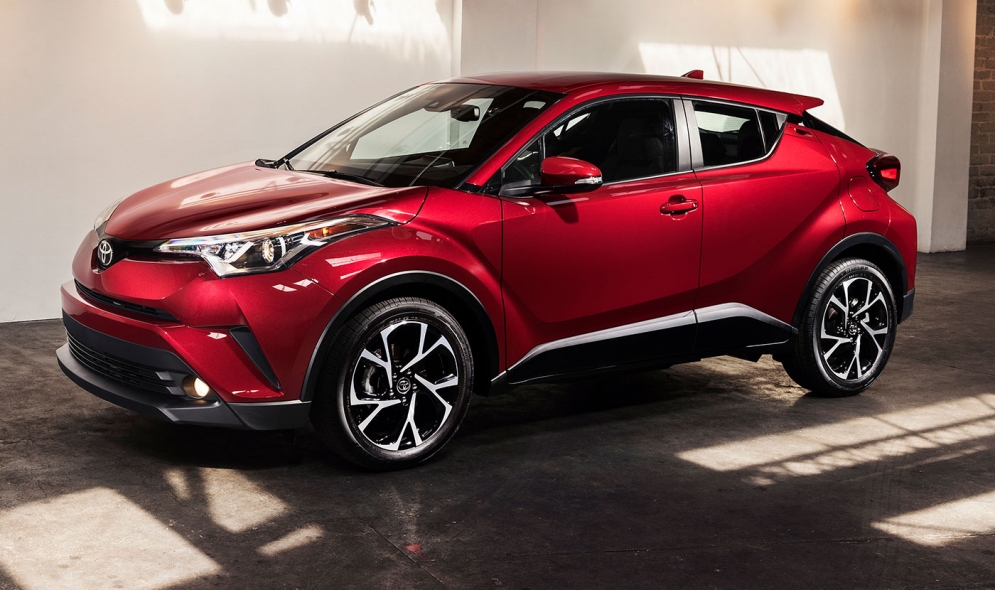 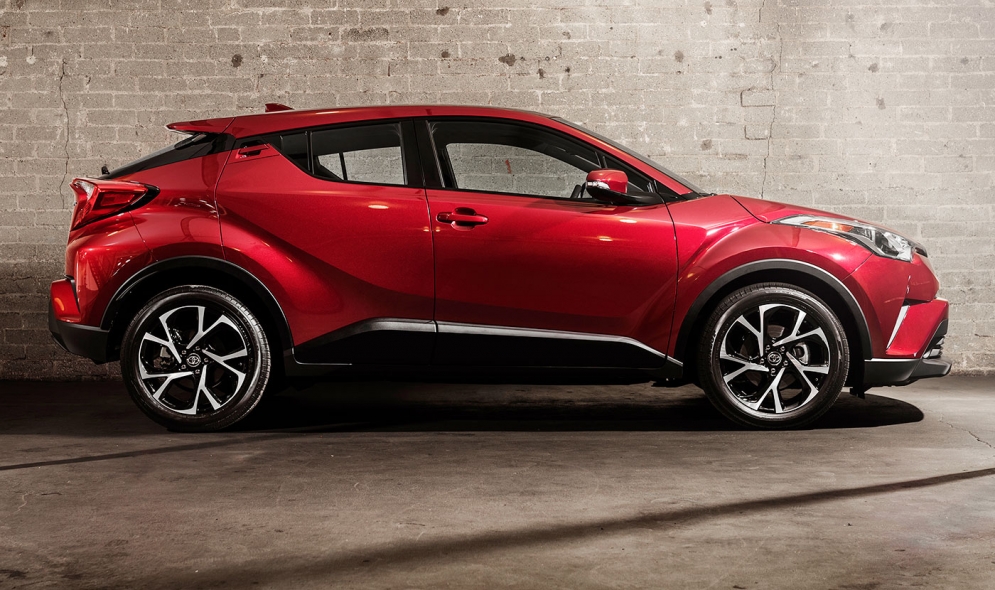 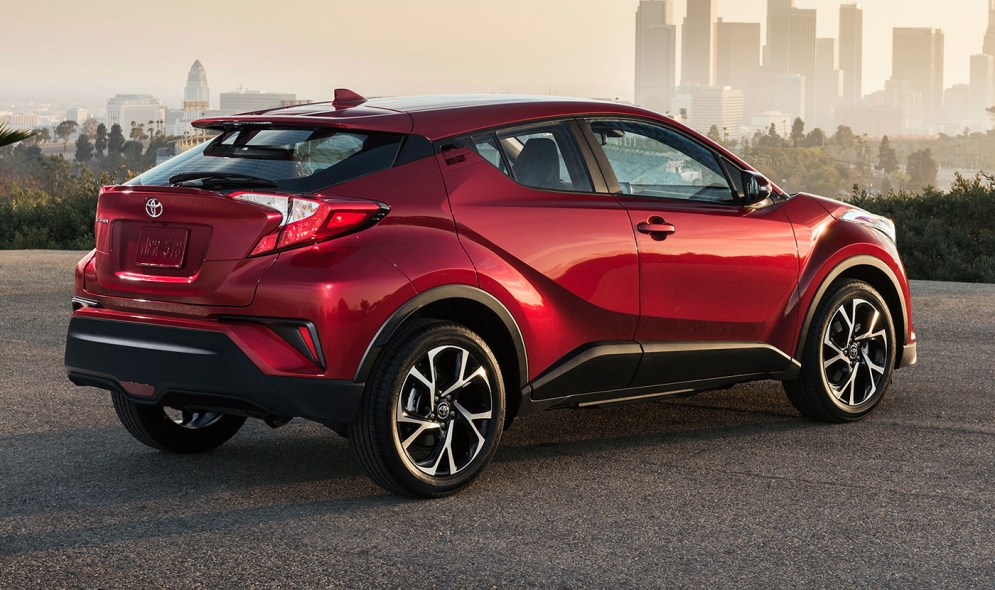 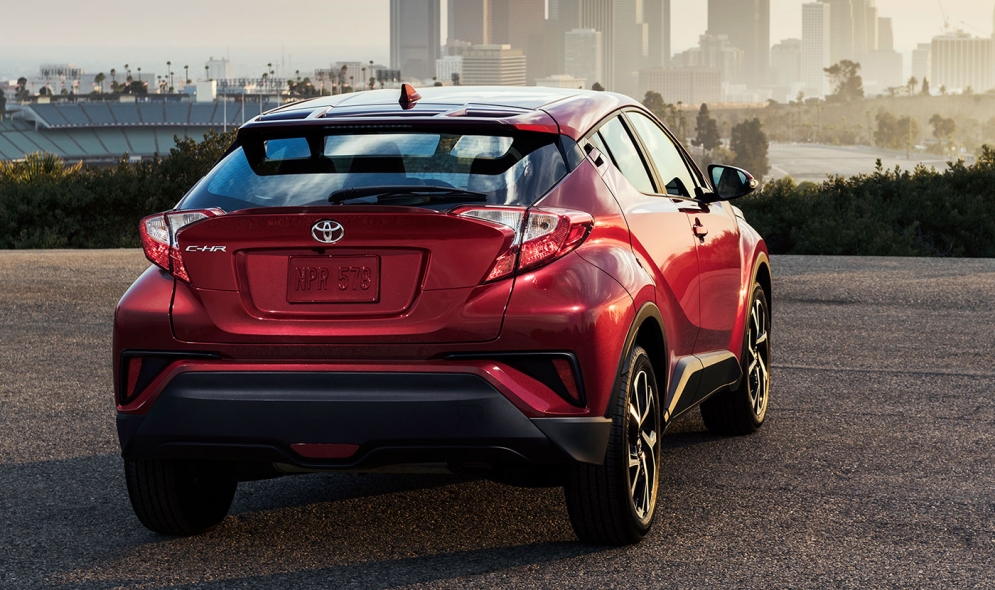 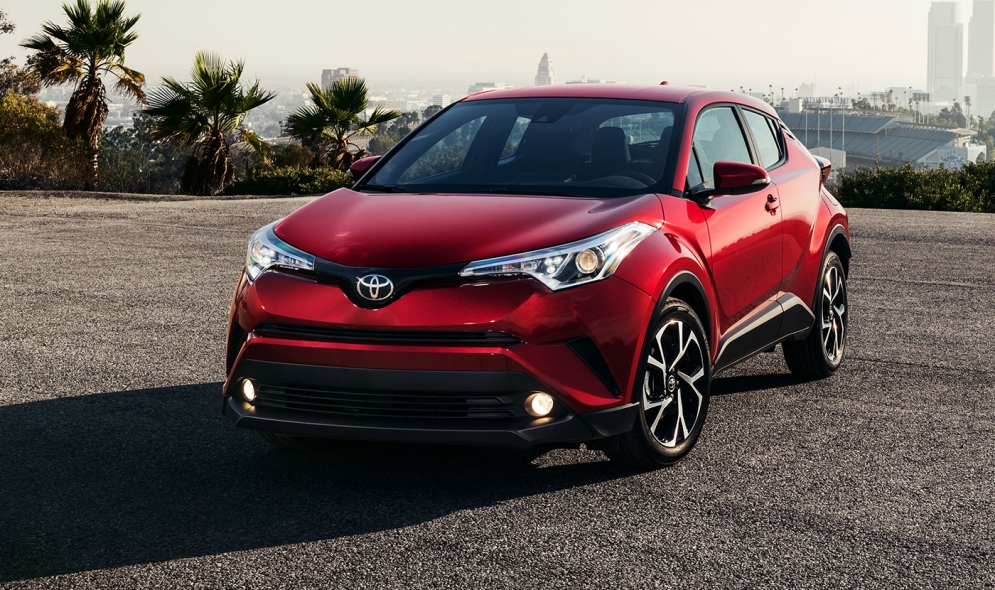 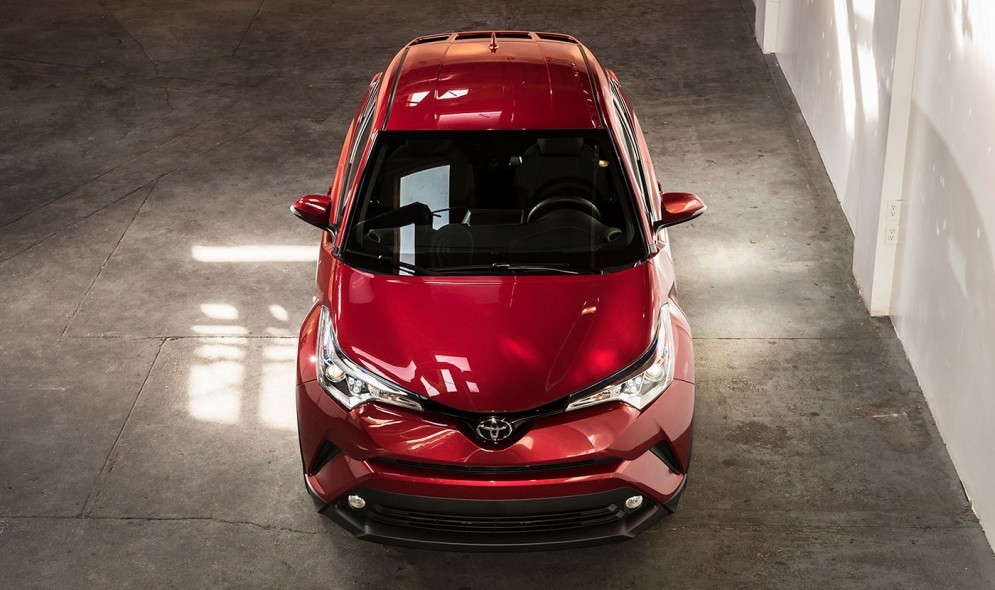 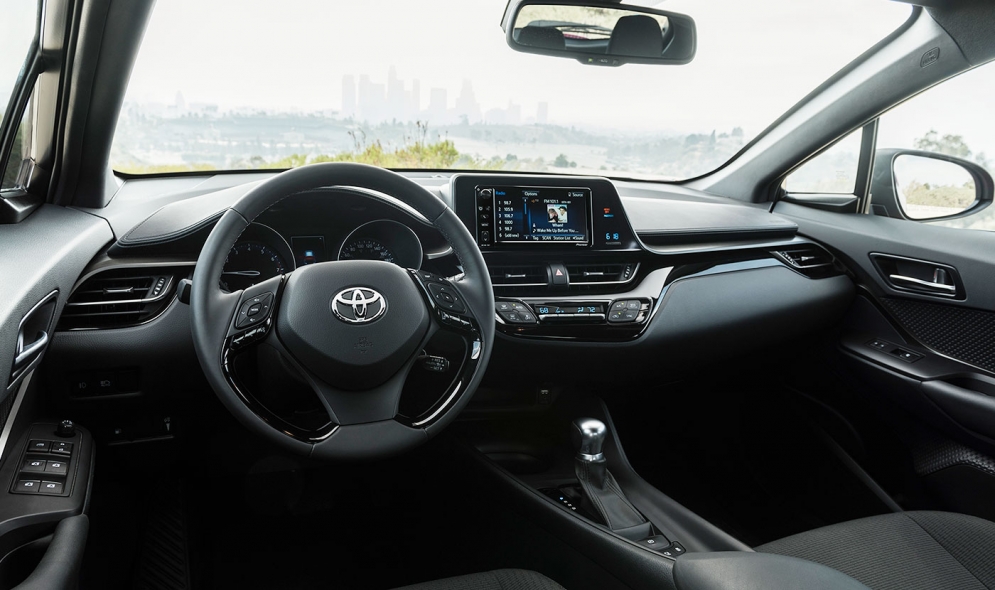 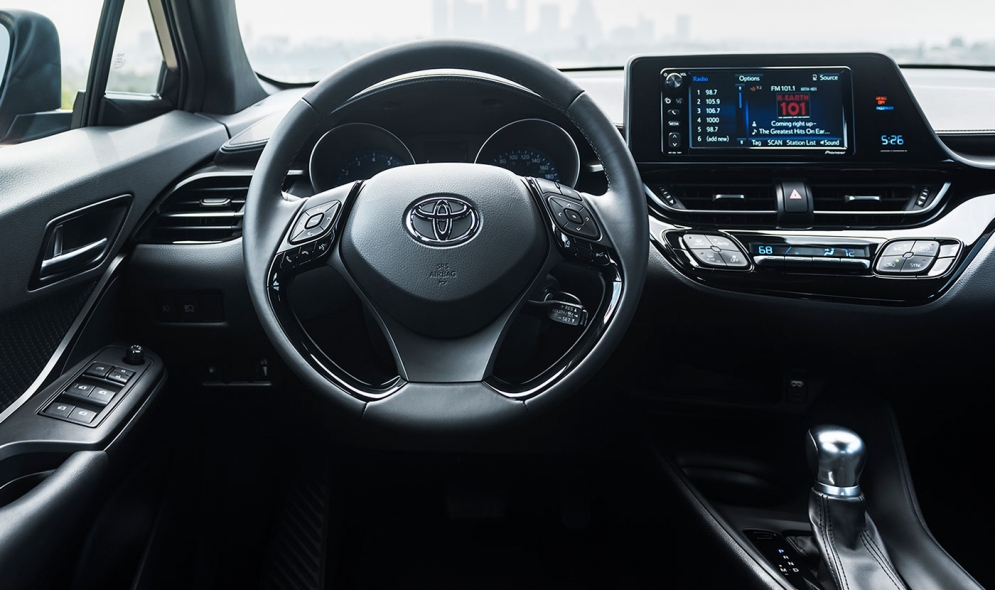 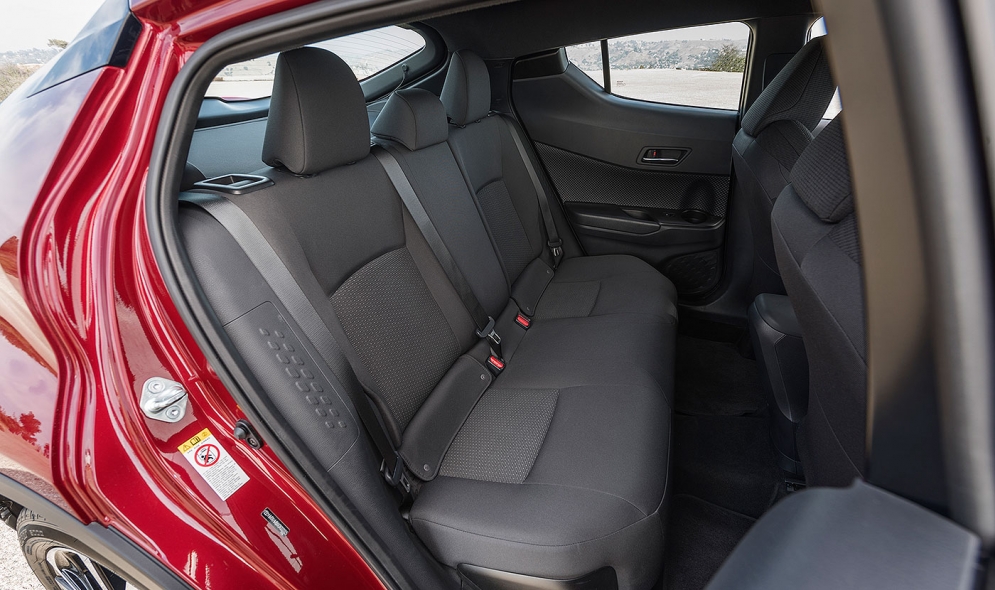 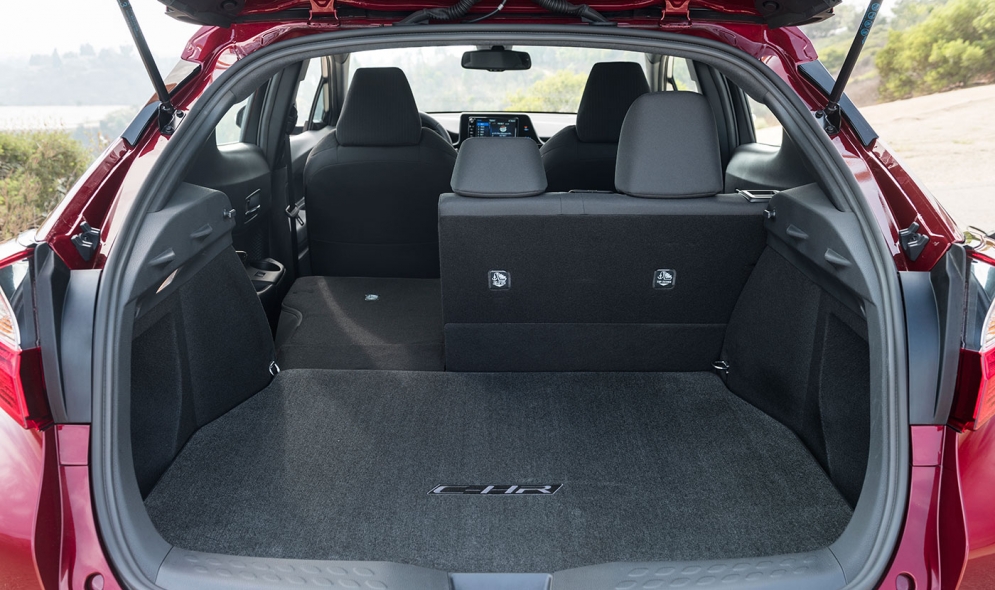 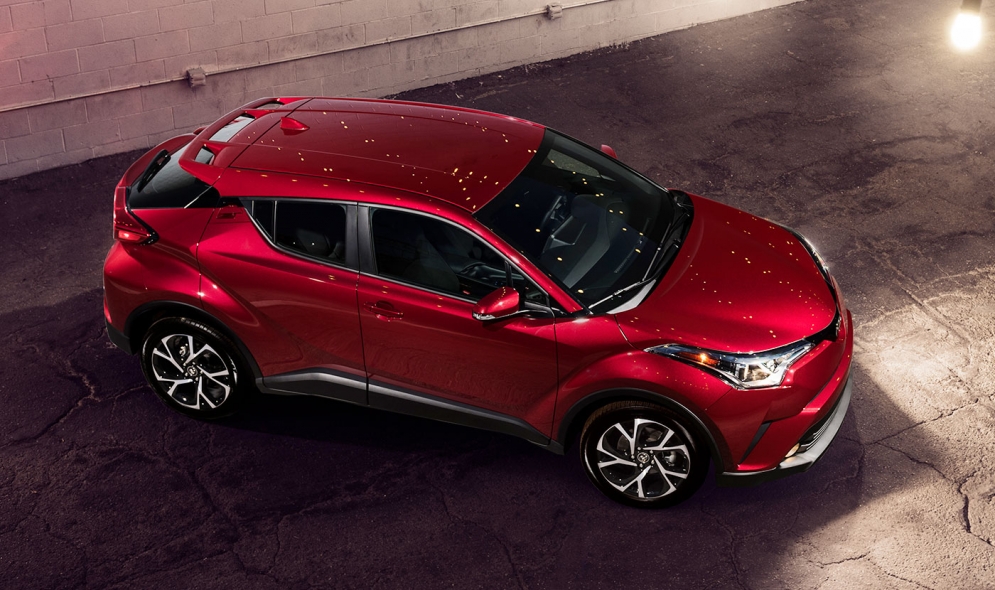 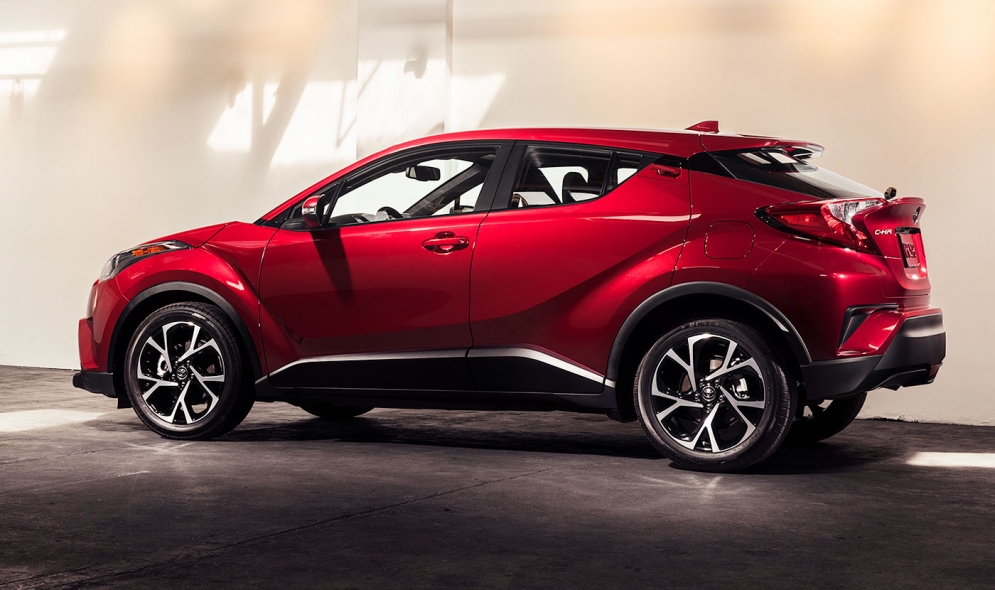 DALLAS -- Toyota’s new C-HR crossover will mostly use the “mono-spec” pricing and equipment formula that the defunct Scion brand employed to get young drivers into well-equipped vehicles at relatively low prices.

Toyota said Wednesday that the boldly styled C-HR, which was first revealed as a Scion at the 2015 Los Angeles Auto Show, will start at $23,460, including destination charges, when it hits dealerships next month as a 2018 model.

That starting price is for the XLE trim, in Toyota nomenclature, with an XLE Premium grade coming in at $25,310 with shipping. Toyota’s lower trim levels such as L and LE won’t make it onto the C-HR for now.

Beyond the two trim levels, there is one other twist in the C-HR family: the R-Code two-tone model, with white paint used on the roof, side mirrors and A-pillar. It also gets one exclusive color: Radiant Green Mica.

The R-Code is available with either XLE or XLE Premium trim for an extra $500, Toyota said.

Among the front-wheel-drive C-HR’s long list of standard features is a safety package that includes a pre-collision system with pedestrian detection, lane-departure alert with steering assist, and full-range radar cruise control.

While there is no stripped version of the “Coupe-High Rider,” there are also no high-end options such as leather seats, four-wheel drive, premium infotainment or even a sunroof.

All C-HRs are equipped with a four-cylinder engine with 144 hp and a continuously variable automatic transmission. Toyota said both trims are expected to receive EPA gas mileage estimates of 27 mpg in city driving, 31 on the highway and 29 combined.

Bill Fay, general manager of the Toyota division, said the automaker wanted to keep the youthful spirit of Scion in the C-HR in terms of looks, price and value.

Scion was wound down last year after selling about 1 million vehicles since its debut in 2003. Some 70 percent of those buyers were new to Toyota, and more than half were 35 years old or younger.

The C-HR arrives at Toyota dealerships as demand for small crossovers continues to grow. U.S. sales in the first two months of the year for subcompact crossovers rose 17 percent to 76,067 vehicles.

C-HR competitors include the Nissan Juke, the Mazda CX-3 and the Honda HR-V.

Dodge cuts to its performance core