Why GM is selling Opel to PSA 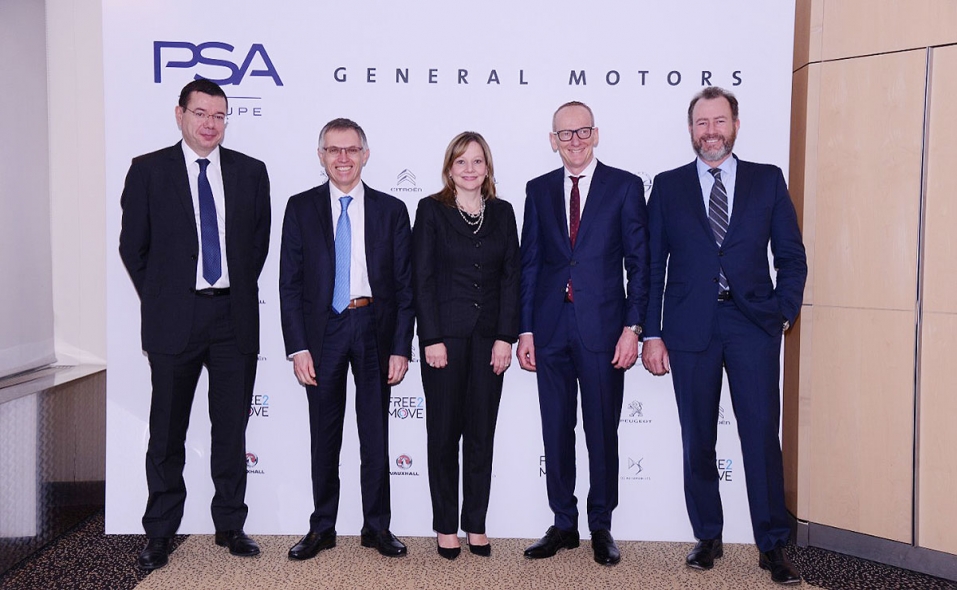 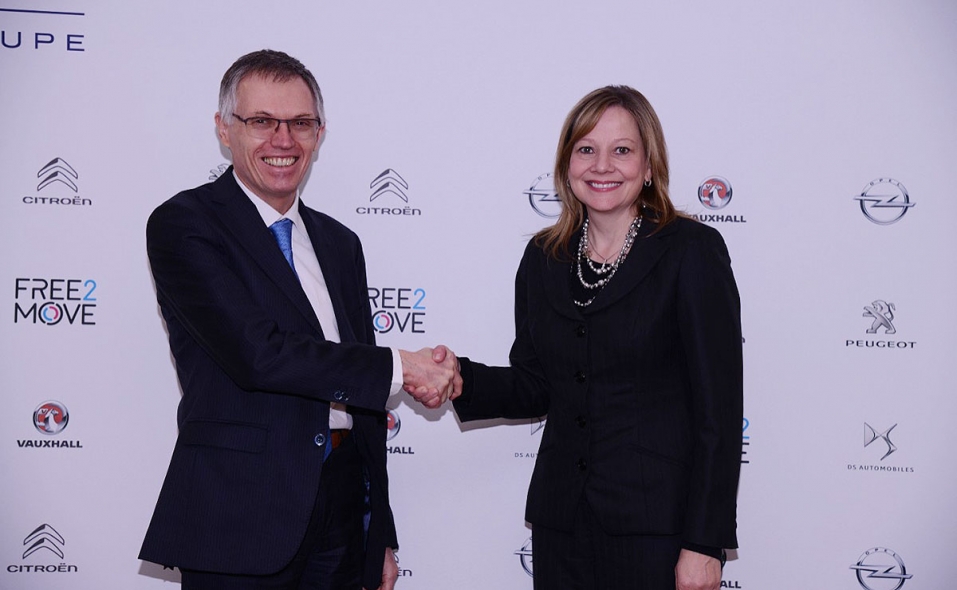 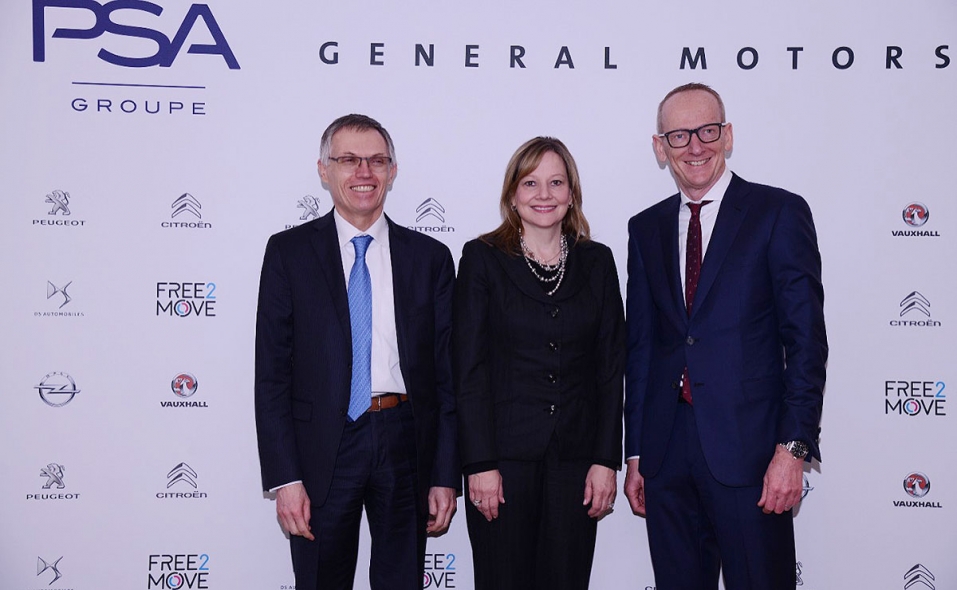 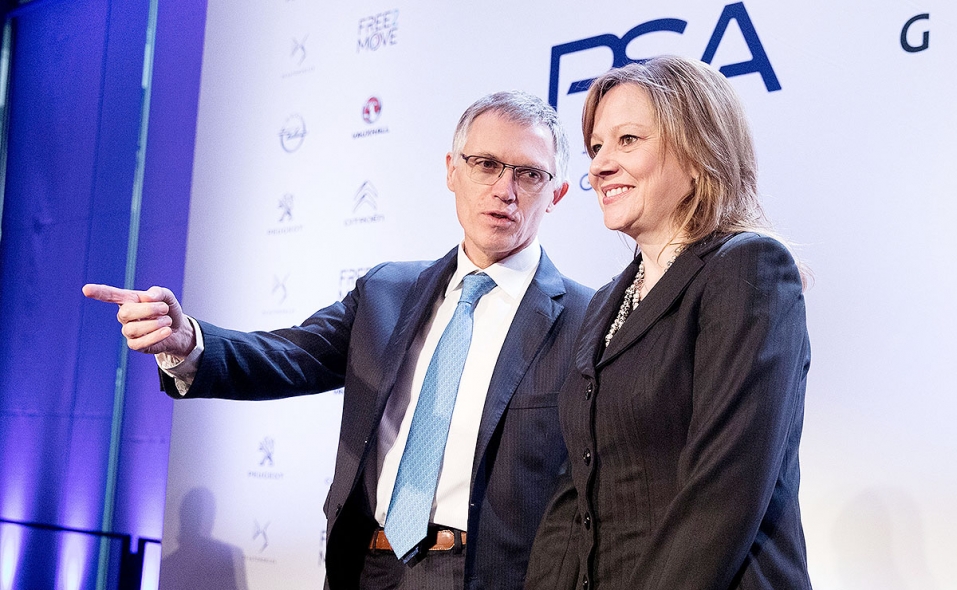 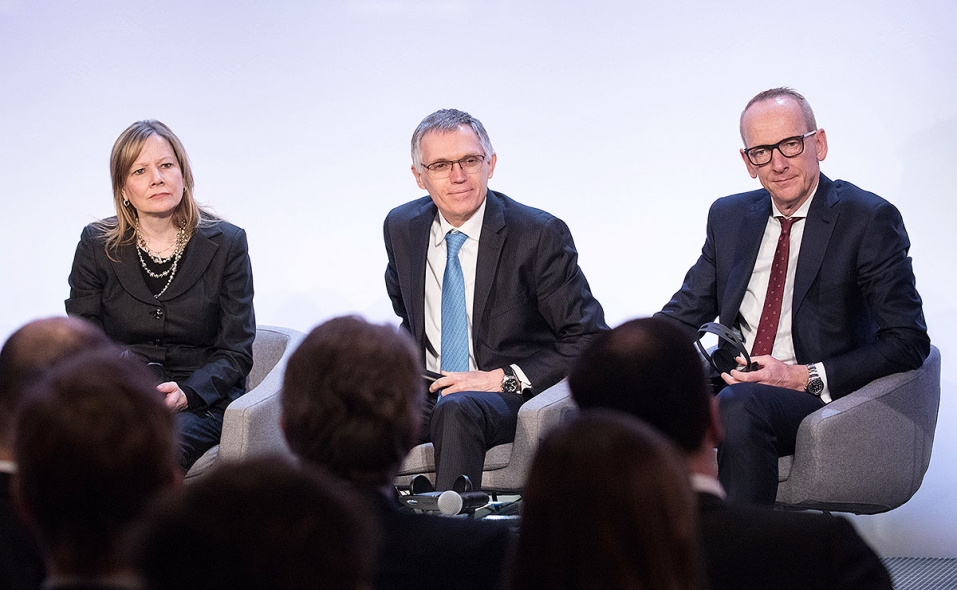 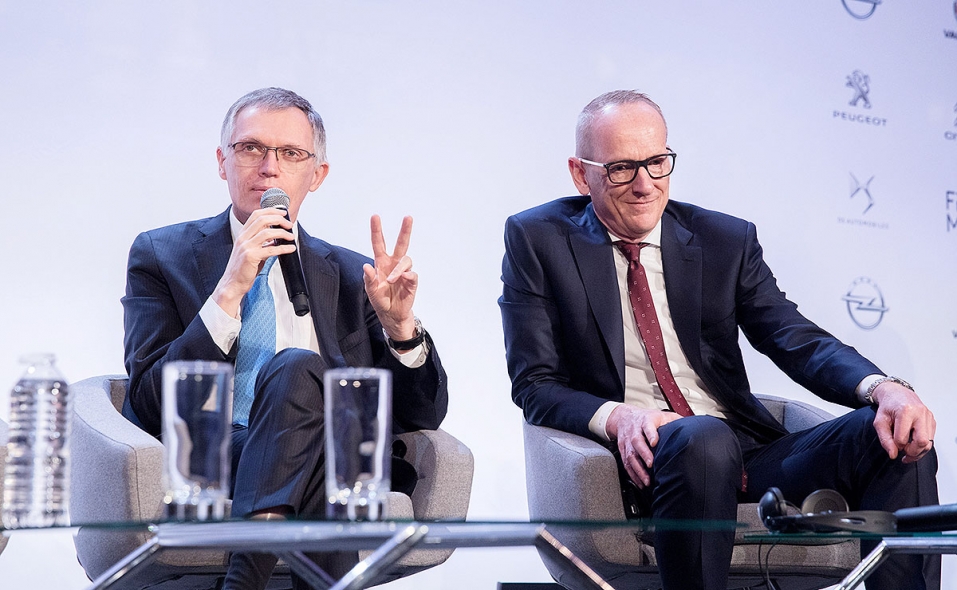 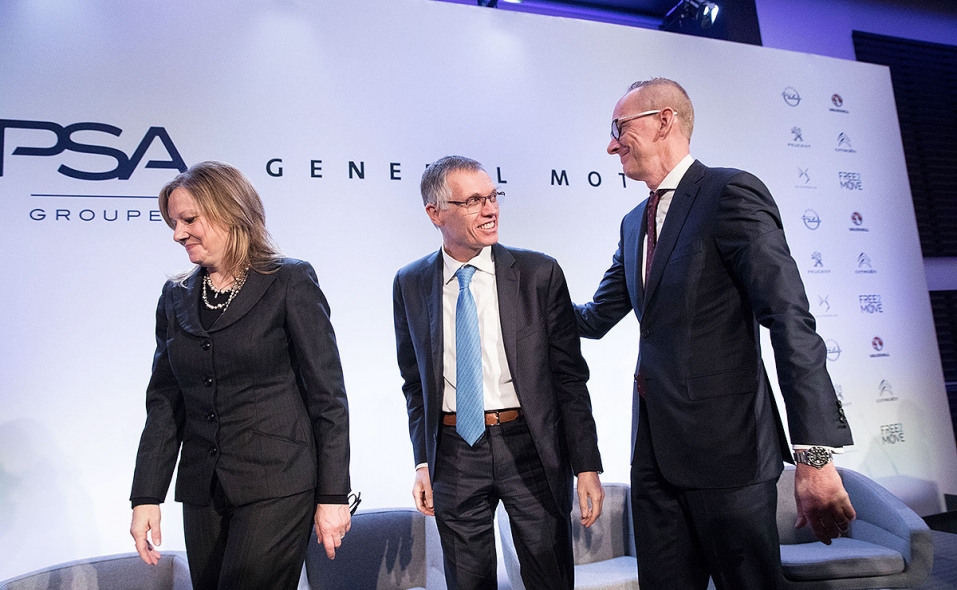 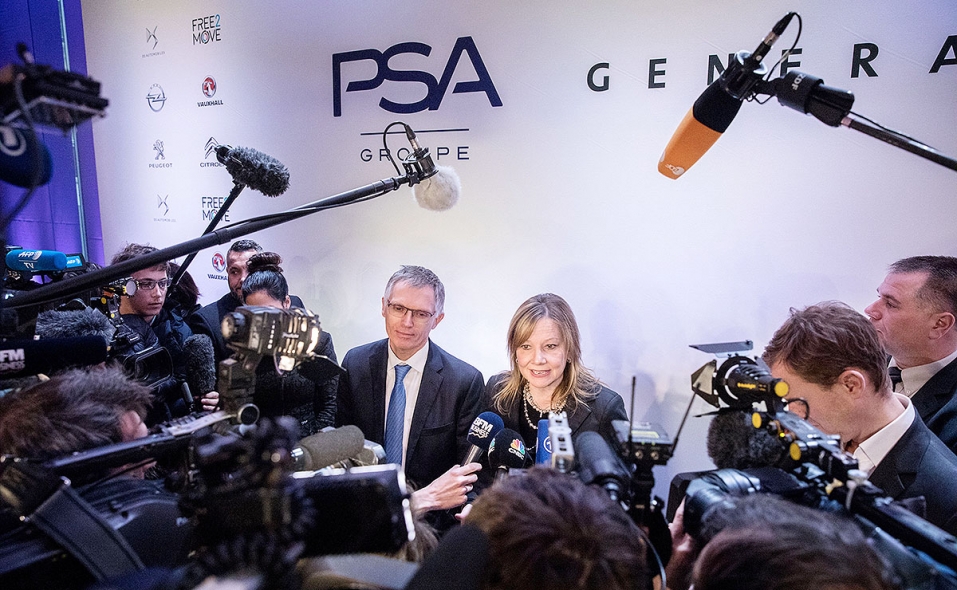 BLOOMBERG
Tavares and Barra field questions from the European media.

General Motors executives said they decided to sell Opel because Europe’s changing geo-political and regulatory climate demands more investment at a time when they see a greater need to focus on North America, China and emerging technologies such as autonomous vehicles.

The $2.3 billion deal with PSA Group of France will not only free up GM resources for more lucrative opportunities, but it also will give the automaker a greater ability to return cash to shareholders in a continuing bid to raise its stock price.

“By immediately improving General Motors’ overall business profile, the transaction will enable us to increase our returns to shareholders,” GM President Dan Ammann said at a news conference Monday in Paris.

“Just as importantly, we will be able to more sharply focus our time and resources on higher-growth, higher-return investments in our core automotive business and in new technologies that are transforming our industry.”

Ammann said the European automotive market has become so different from GM’s other major regions that only 20 percent of the vehicles in Opel’s future portfolio would have been shared with the rest of GM. That means a company such as PSA is in a better position to provide the necessary scale, he explained.

Ammann and PSA Chairman Carlos Tavares repeatedly spoke of the “industrial logic” behind combining of PSA and Opel. For GM, the upside is no longer having to pour money into a region where the benefits to the rest of the company’s operations are diminishing.

“We believe this is the beginning of a new era of achievement for Opel/Vauxhall,” GM CEO Mary Barra said, “as well as a bold and fundamental commitment to GM’s own future of profitable growth and success.”

The sale, expected to close by the end of the year, comes as Opel was close to finally making money again after nearly two decades of losses. But the profit opportunity GM saw in Europe is far less than what it already is generating elsewhere, particularly in the U.S.

PSA said it expects Opel to produce operating margins of 2 percent by 2020 and 6 percent by 2026. That compares to GM’s margins of more than 10 percent in North America for the past two years. The company has projected it will achieve that target again in 2017.

GM said the deal will free up $2 billion in cash to use toward repurchasing its own shares. The company is in the midst of a buyback program that it recently expanded to a goal of $14 billion.

At the same time, GM said it will have to take a primarily non-cash special charge of $4 billion to $4.5 billion in connection with the sale. GM said it will pay PSA 3 billion euros ($3.18 billion) to settle transferred pension obligations.

Ammann said the agreement limits the sale of Opel and Vauxhall vehicles to the markets where they are currently on sale as long as they remain on GM architectures. Once PSA migrates those vehicles to its own platforms and technology, it will be free to sell them anywhere in the world.

Opel’s engineering operations in Germany will move to PSA as part of the deal, but GM will retain an engineering center in Torino, Italy. That center will continue to be the global epicenter for GM’s work on diesel engines, Ammann said.

GM recently updated many of its car platforms through Opel, so the company has time to shift that development work to other locations before the next major overhauls are needed, he said.

“We expect those architectures to carry us far into the future,” Ammann said.

After the transaction closes, GM’s presence in Europe will be reduced to several low-volume vehicle lines, with no plans to regain a larger foothold “in the foreseeable future,” Ammann said. GM will continue to sell Cadillacs and the Chevrolet Camaro and Corvette in Europe.

“The mass-market opportunity in Europe is no longer compelling,” Ammann told analysts on a conference call this morning.

GM is not barred from offering car-sharing and other mobility services in Europe. Barra said GM can successfully tap into the market using the “transformative technologies” it is developing, even without a manufacturing presence there, and may do so “either in partnership or another arrangement.”

GM said Opel will continue to provide some vehicles for its Buick brand and for its Holden unit in Australia. GM and PSA, which have collaborated on some vehicle development since 2012, said they also will work together on electric-vehicle technology.

Last year’s vote by the United Kingdom to leave the European Union clearly played a role in GM’s decision. During today’s news conference, Barra was asked if Donald Trump’s election as U.S. president was a factor, given his emphasis on reducing imports and proposal to tax vehicles that are brought into the country. Barra said only that the “changing landscape” in Europe and other parts of the world led to the agreement.

“This was really a carefully thought-out plan,” she said, “building on the success and the win-win opportunity that we saw because of our work with PSA in the last four years.”

GM's relationship with Opel grew turbulent through the years

PSA's purchase of Opel would bring challenges and benefits

Tavares is a maestro who wants to orchestrate Opel's revival

For engineering, the good and the bad of GM's move to unload Opel

GM will keep Cadillac in Europe

Opel CEO Neumann will remain in post after PSA takeover

Timeline: A look at Opel from sewing machines to bicycles to cars to PSA

Will purchase of Opel mean deja vu for PSA?

GM will keep Cadillac in Europe

The GM-PSA deal at a glance

Opel cars through the years